An electric drivetrain-powered Dodge was eminent as the brand promised passionate fans a performance EV in the near future. That promise has taken shape in the form the Charger Daytona SRT EV, revealed at M1 Concourse in Pontian, Michigan as a part of the Dodge Speed Week event series.

The all-electric two-door coupe according to the makers “drives like a Dodge, looks like a Dodge and feels like Dodge.” The muscle car concept is a glimpse into the future of the brand’s electrified future, and it does stay true to the tradition of the 1968 Charger inspiration. 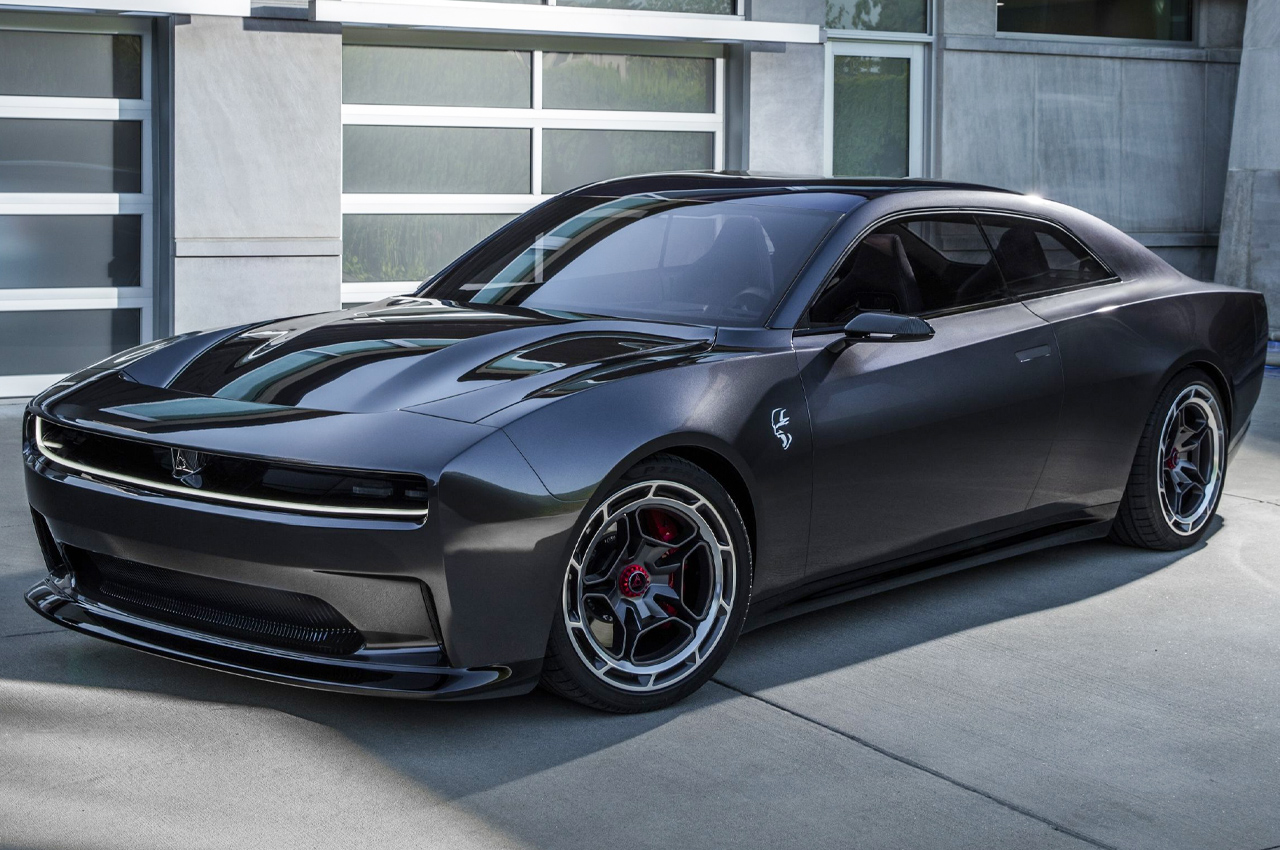 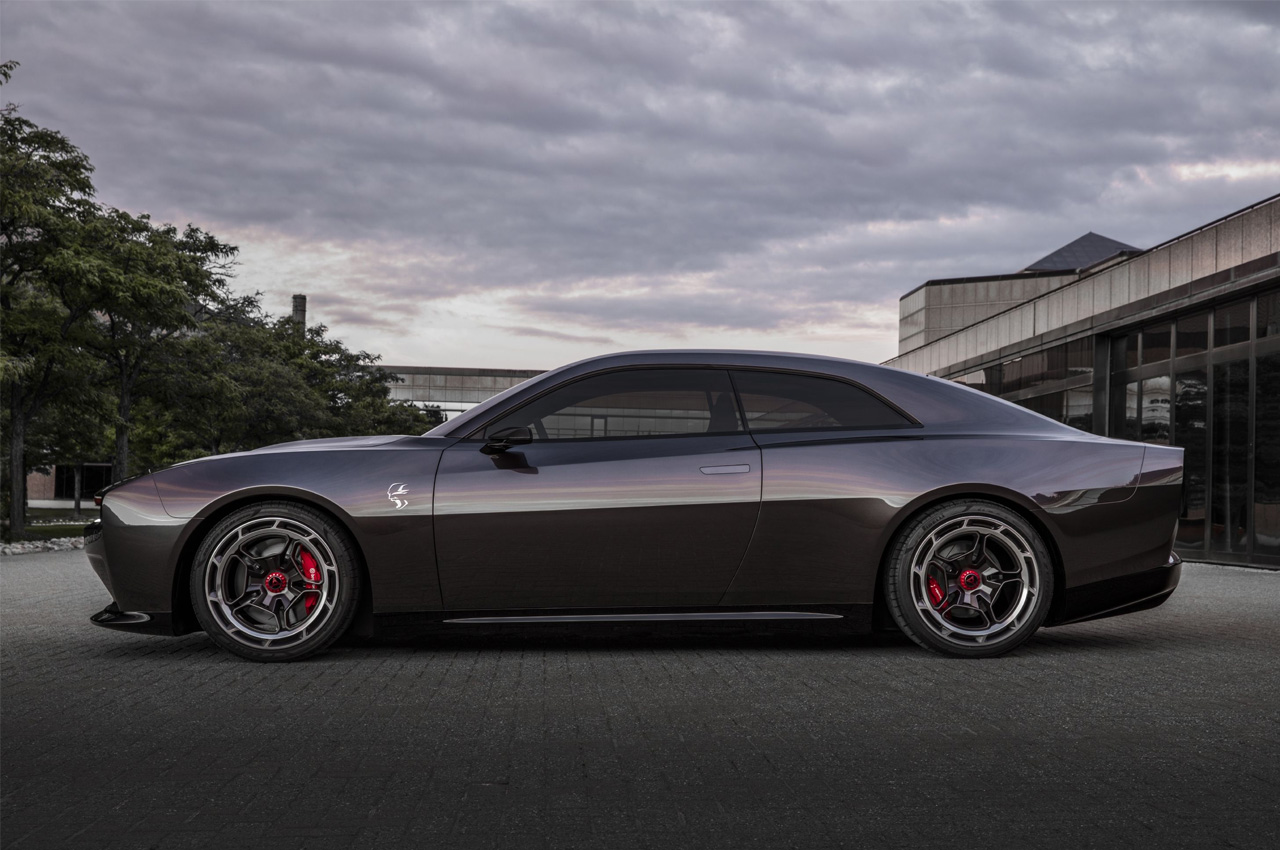 There are three game-changing patent-pending features (apart from its hot looks) that set the new 800V Banshee propulsion system powered Charger Daytona SRT Concept apart from the competition. First up is the R-Wing pass-through front aerodynamic that achieves aerodynamic superiority while maintaining the classic Dodge DNA, connecting to the Daytona roots. Then there is the Fratzonic Chambered Exhaust system capable of churning out 126 dB sound which is as loud as the non-electric Hellcat version. Lastly, the eRupt multi-speed transmission with electro-mechanical shifting brings distinct shift points for the power-packed four-wheeler. 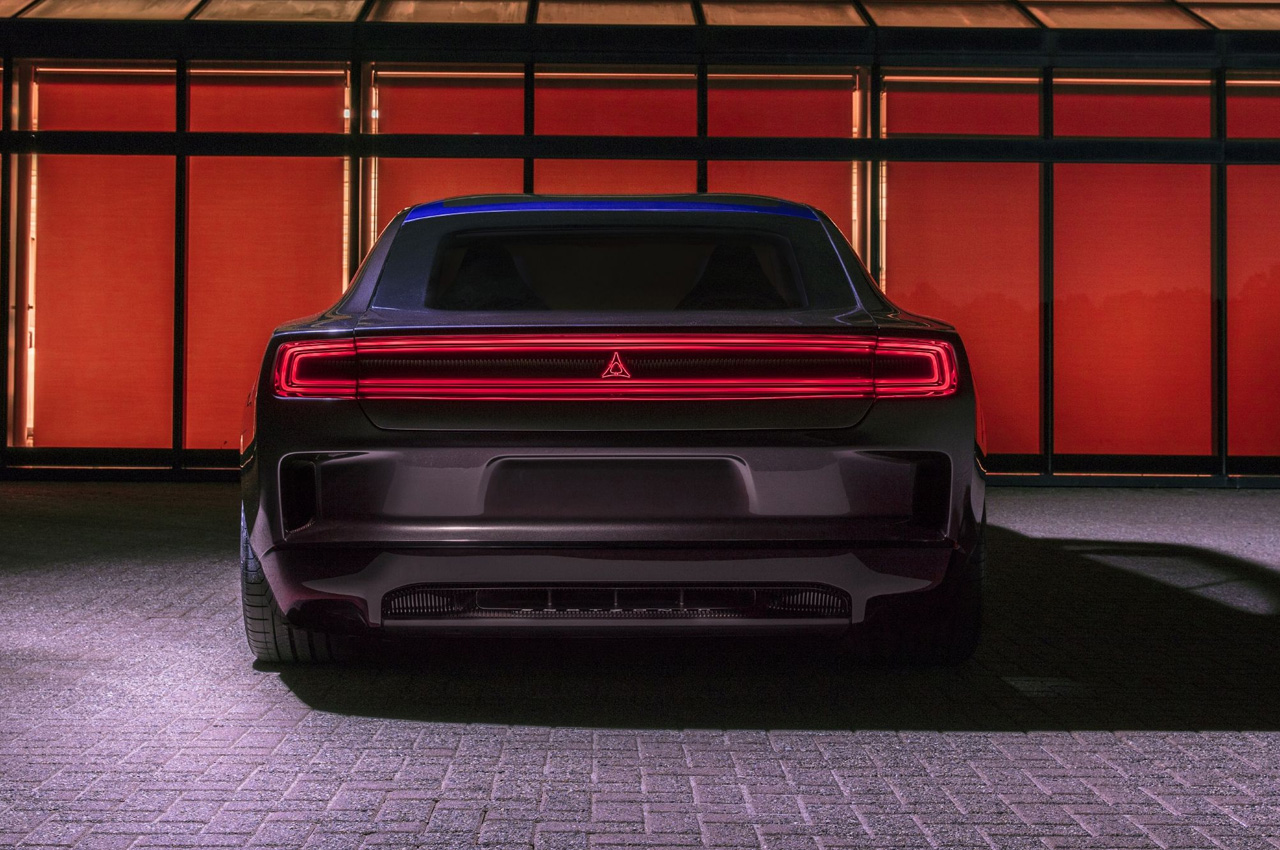 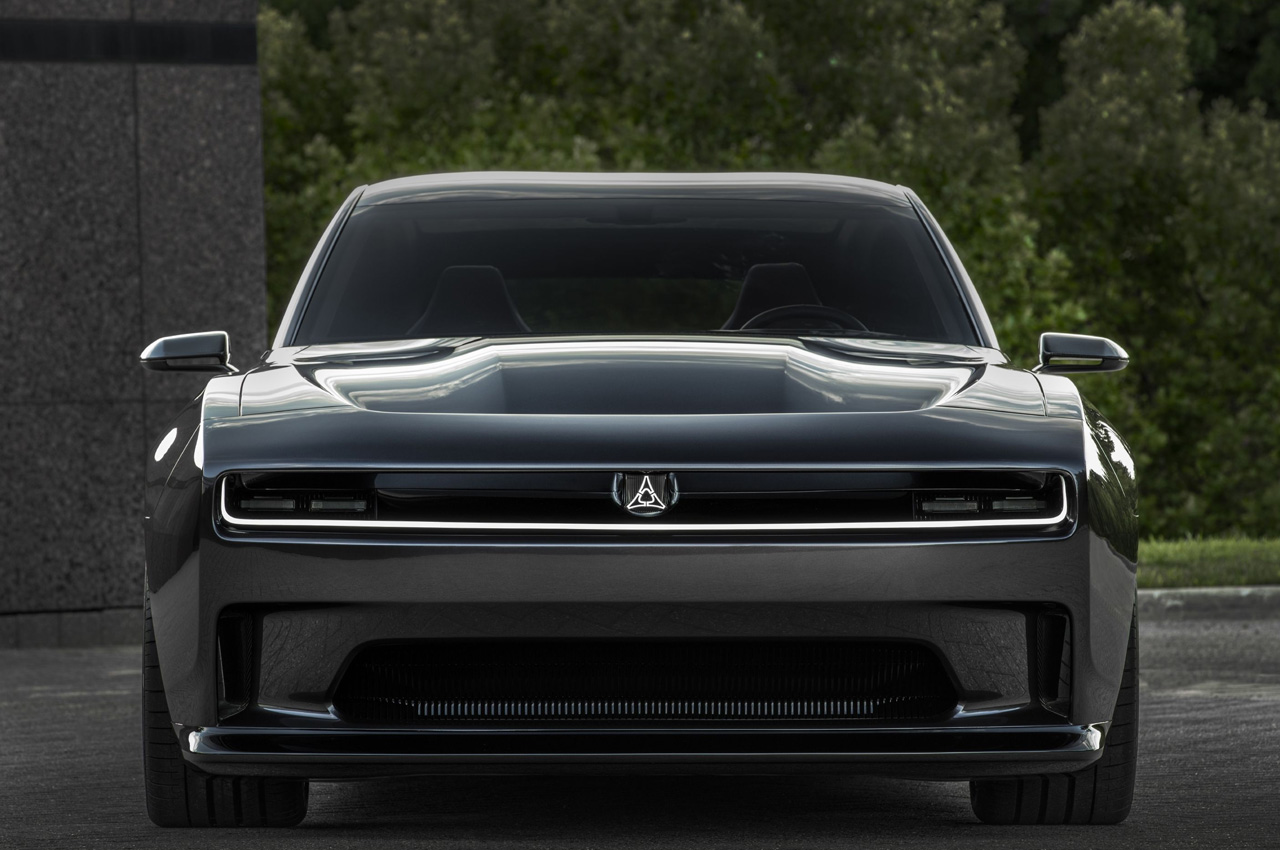 Coming back to the performance growl this baby can produce, it’s all courtesy of the amplifier and tuning chamber positioned at the rear of the car. Another eye-popper is its ability to outdo the SRT Hellcat, all thanks to the 800-volt propulsion system. The muscle car also gets the PowerShot feature activated via the button on the steering wheel. As the name suggests, this gives the EV an instant boost of horsepower for thumping acceleration off the line or in a close chase. 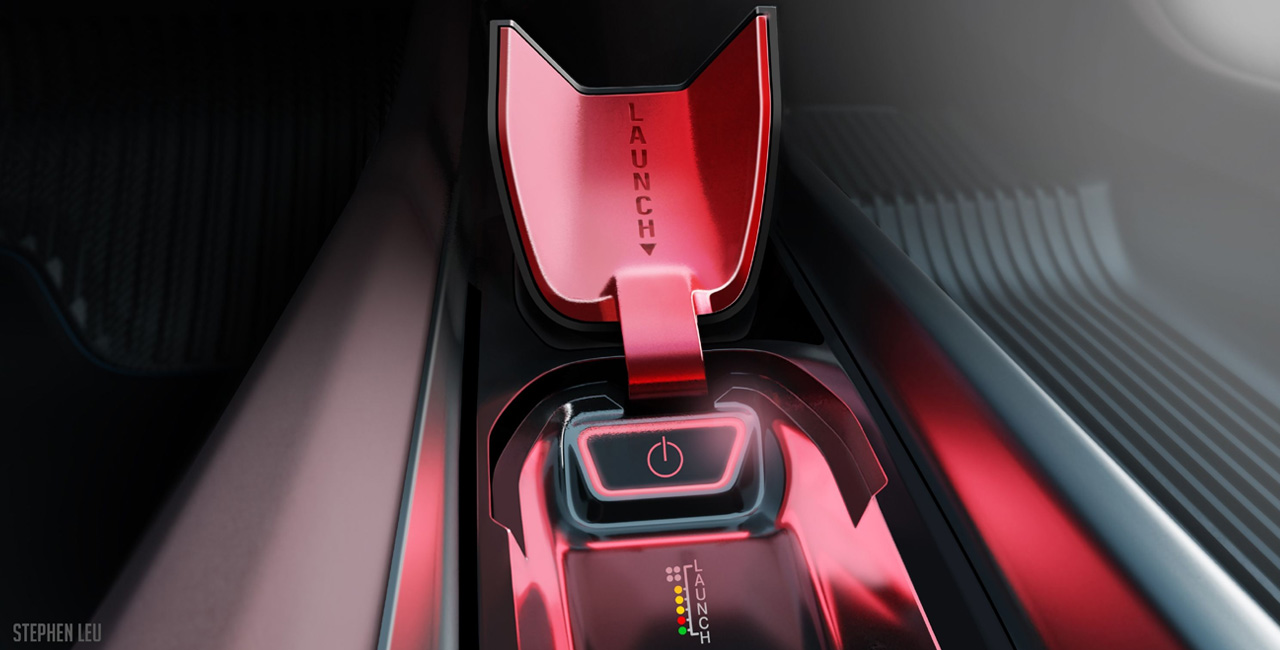 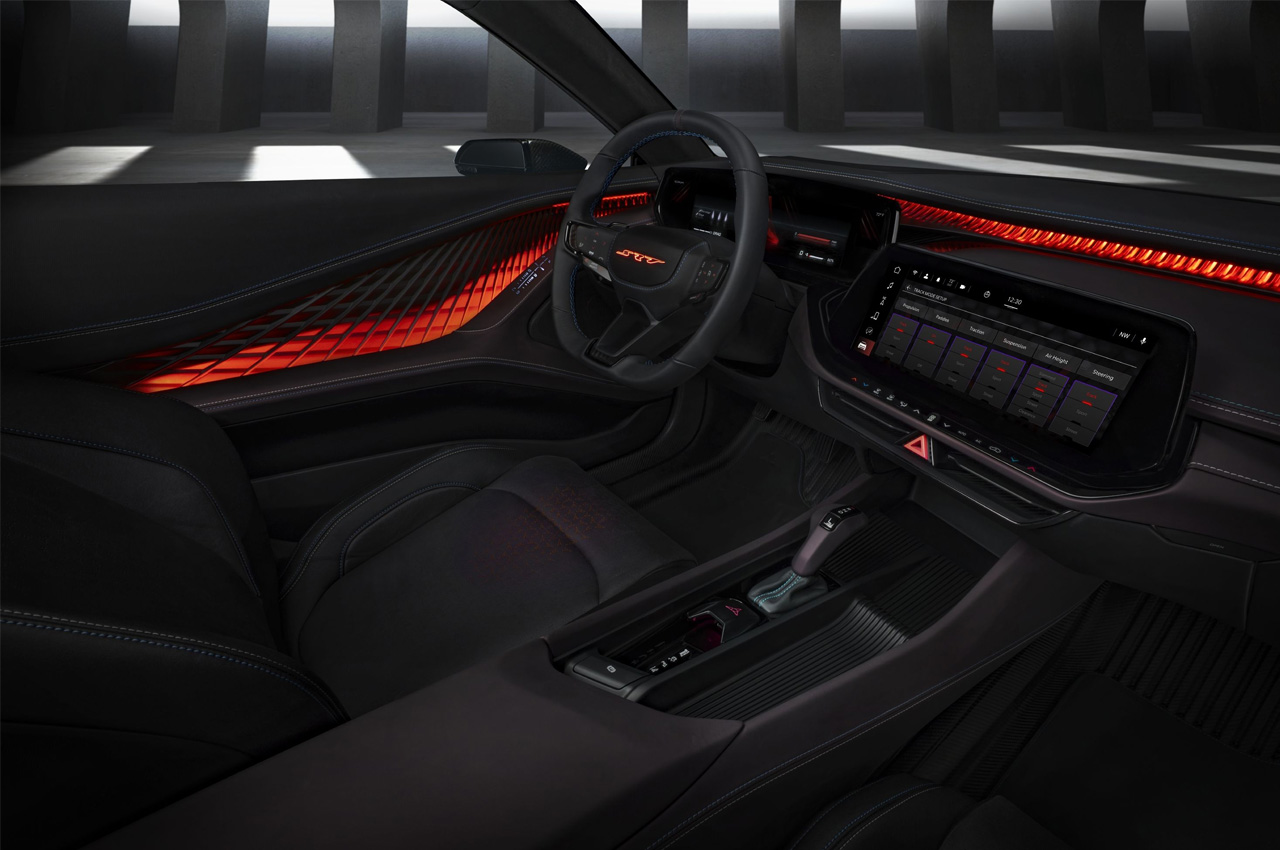 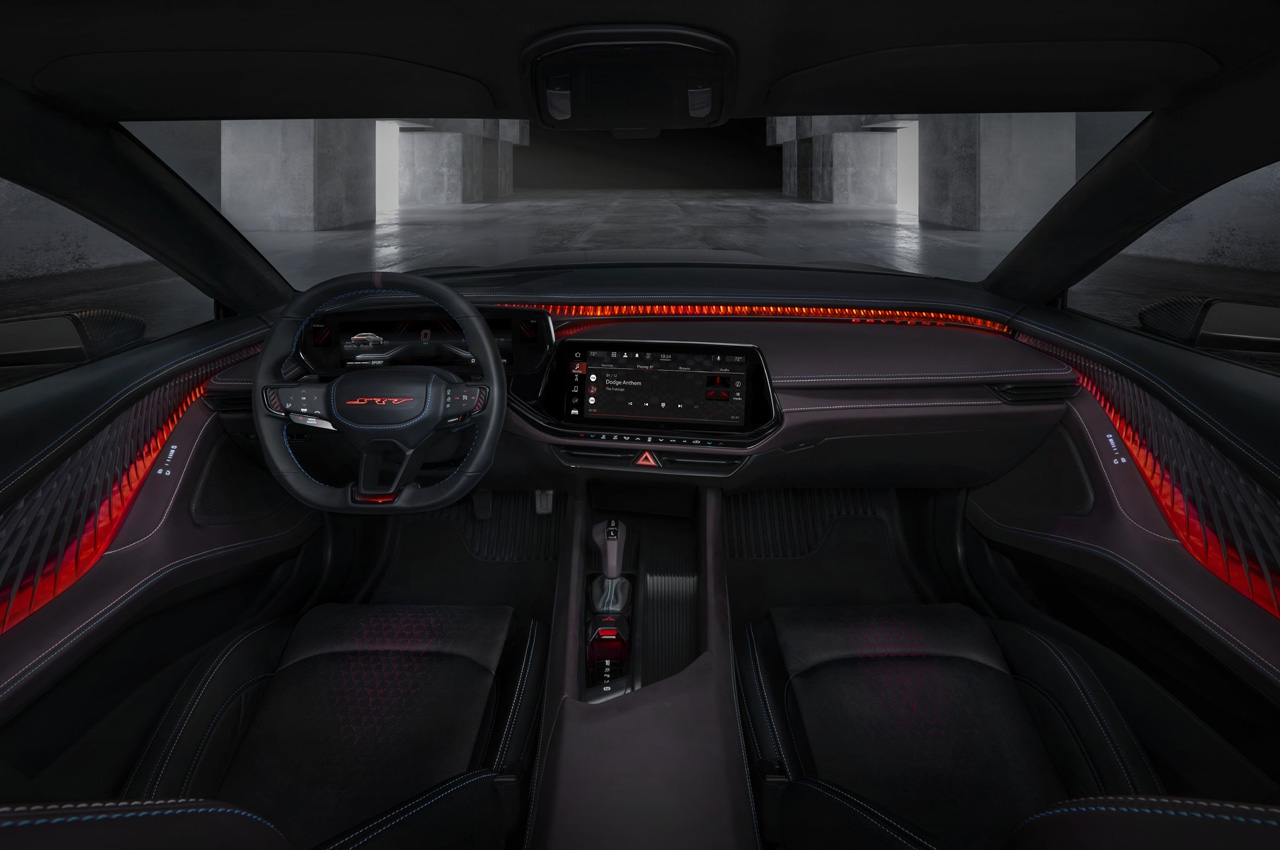 The Charger concept gets a hatchback liftgate as opposed to the contemporary trunk. There are four seats in total in the spacious interiors and the back row can be folded flat to make space for cargo. On the inside, the Charger Daytona gets a 12.3-inch screen matched to the 16-inch curved digital instrument cluster. The bucket seats get a Fratzog perforation pattern, and going with the modern design theme, the interiors get a dose of sweet UV color. 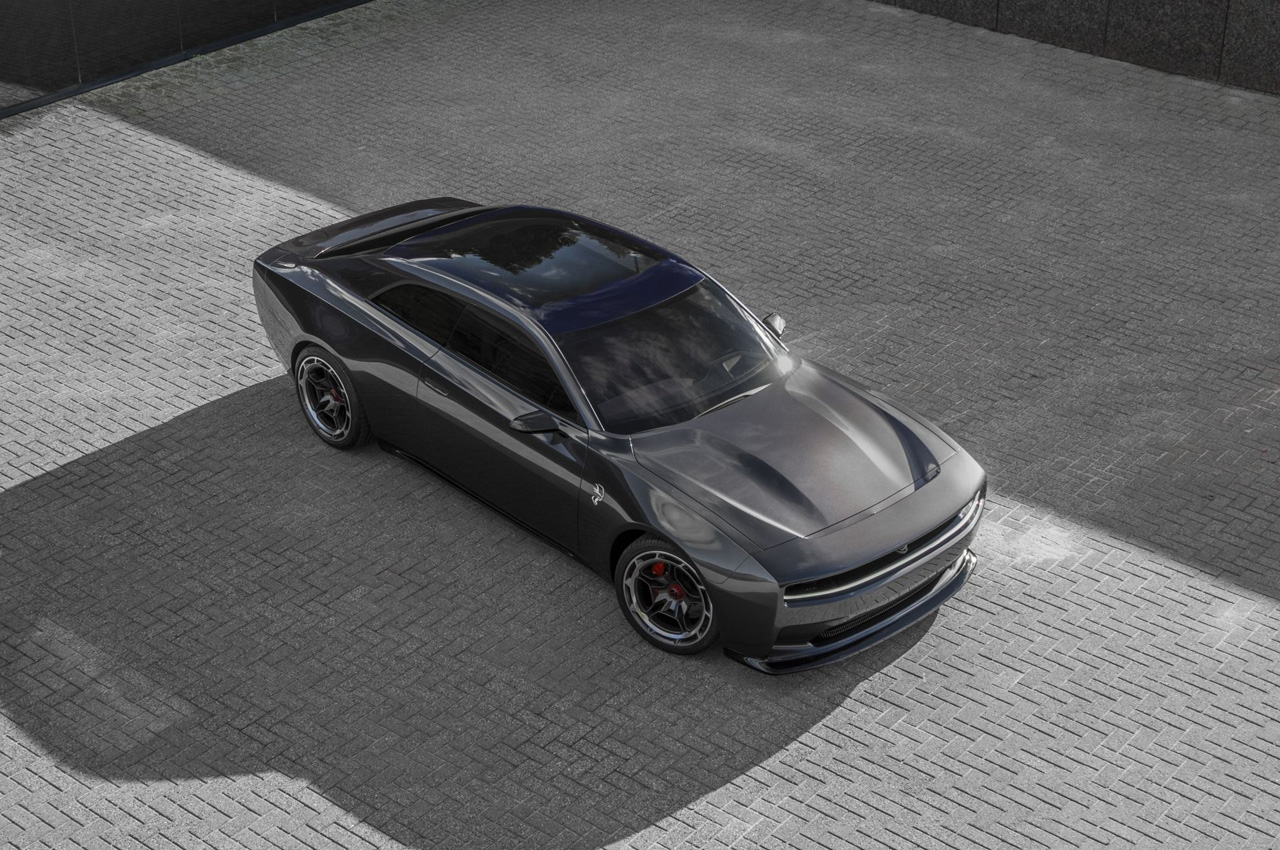 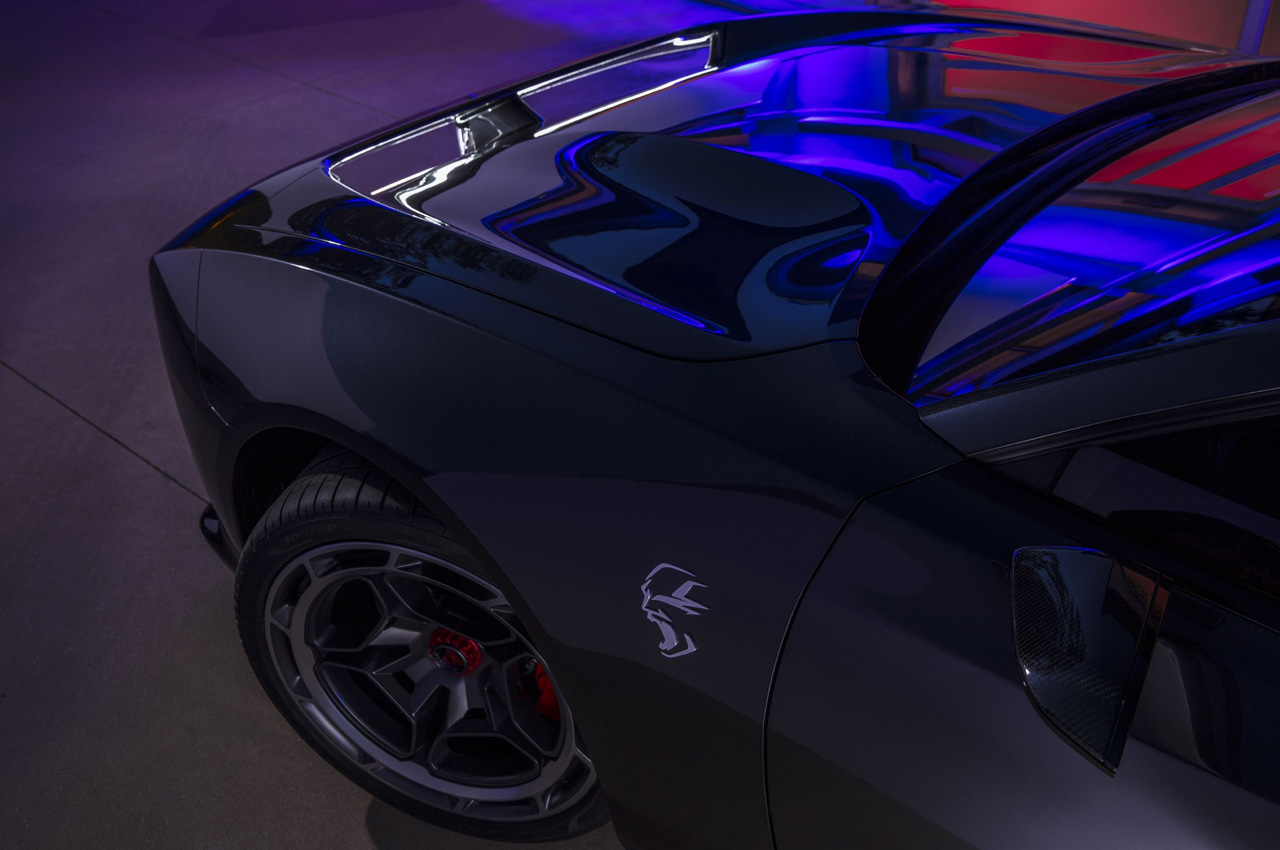 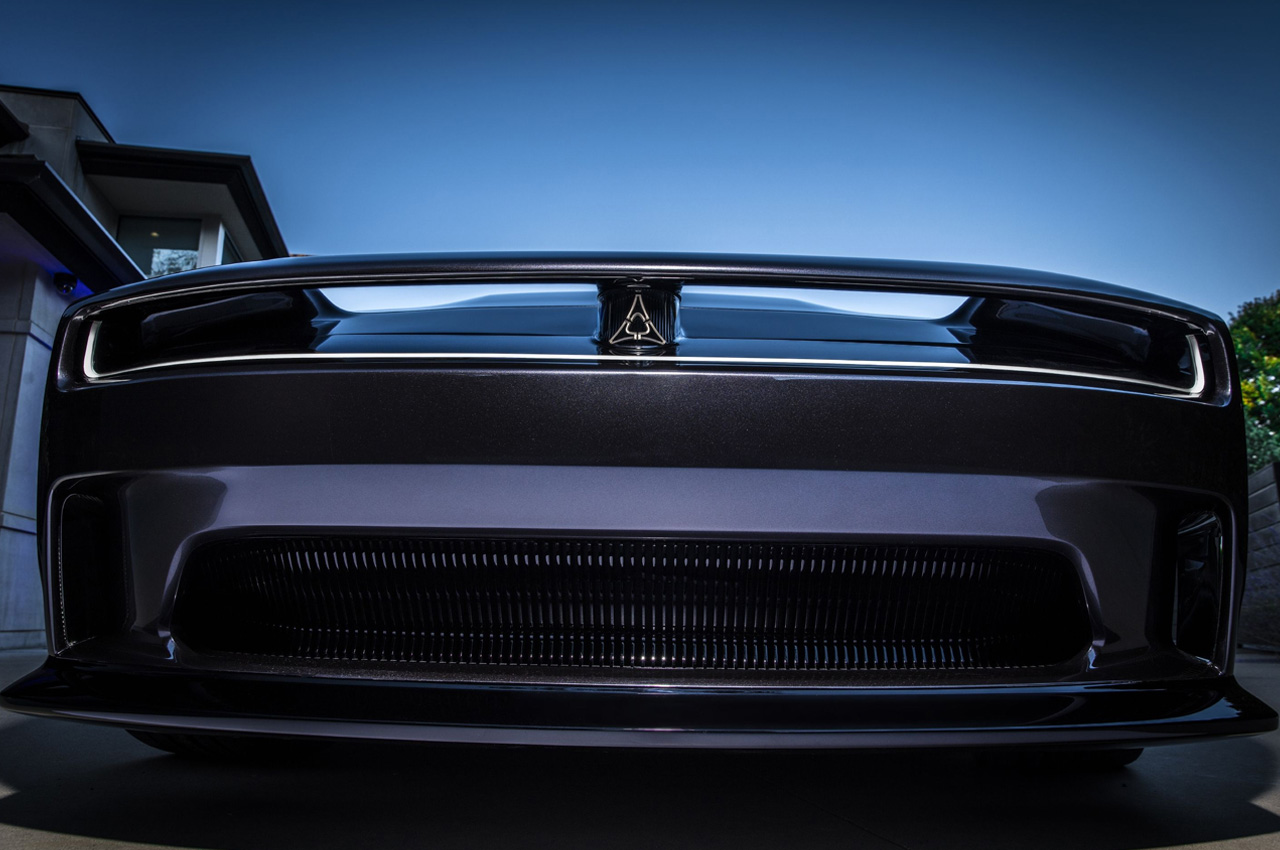 The production model of the EV is slated for a 2024 release and more details about the performance specifications will leak out in the near future. Till then, bask in the impressive persona of the Charger Daytona SRT EV. 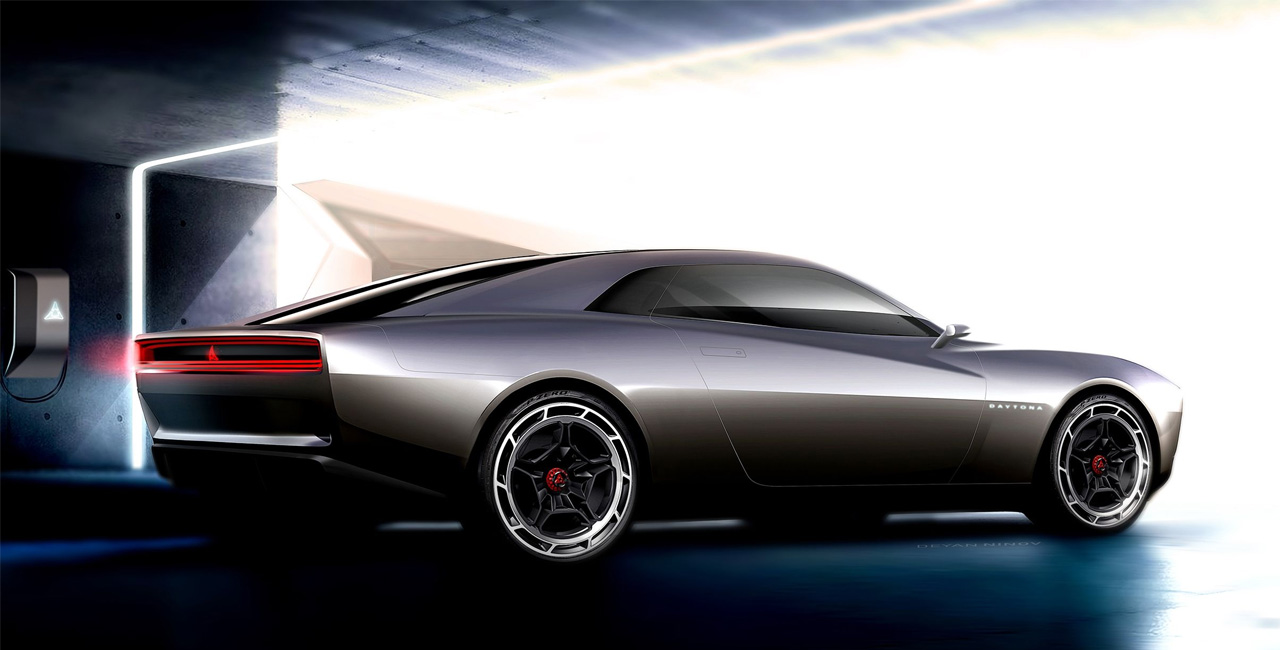 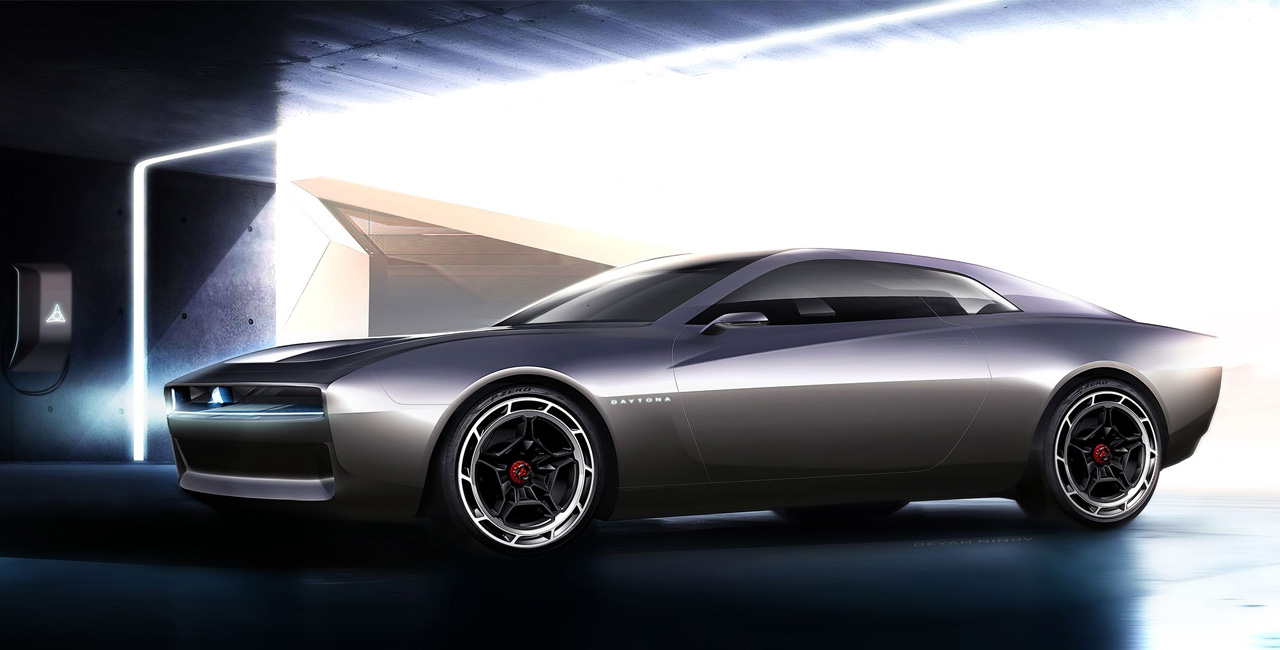 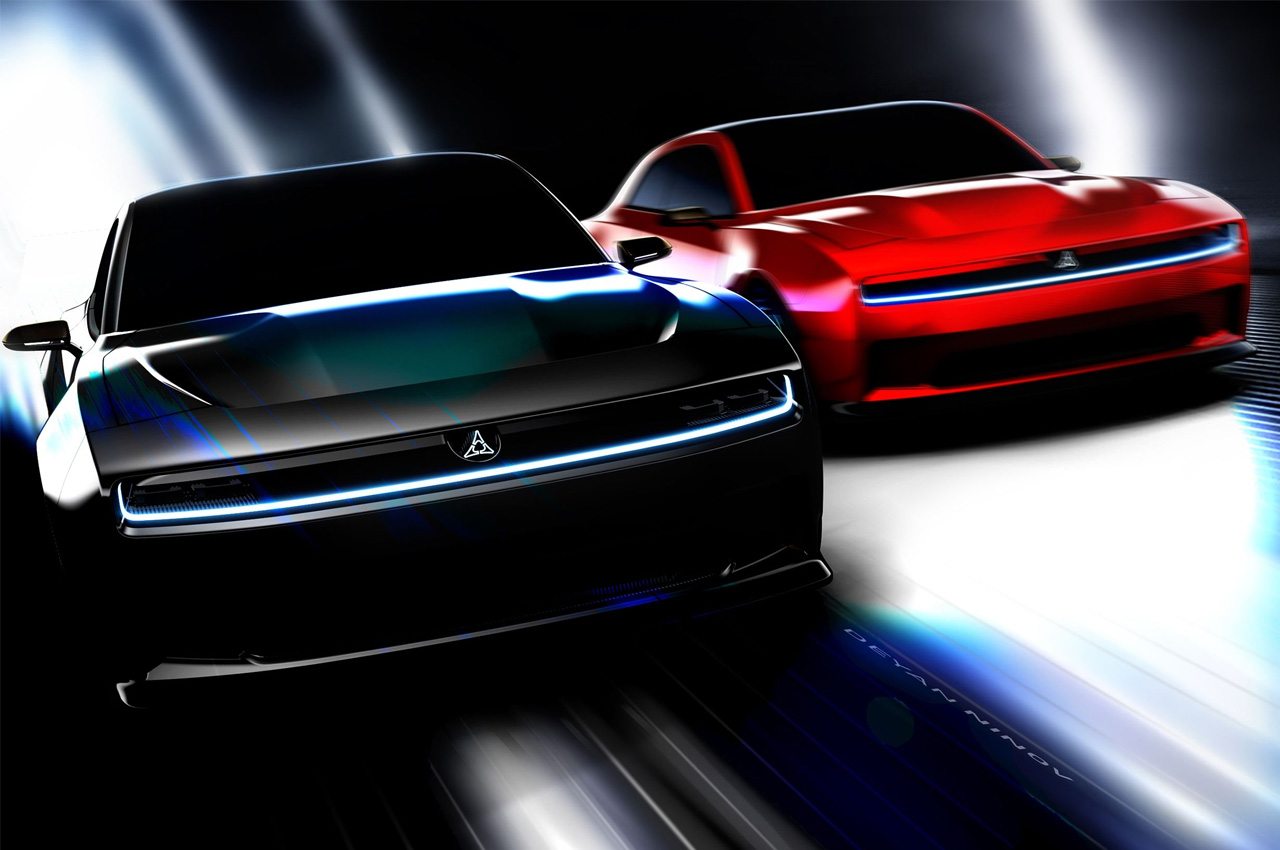 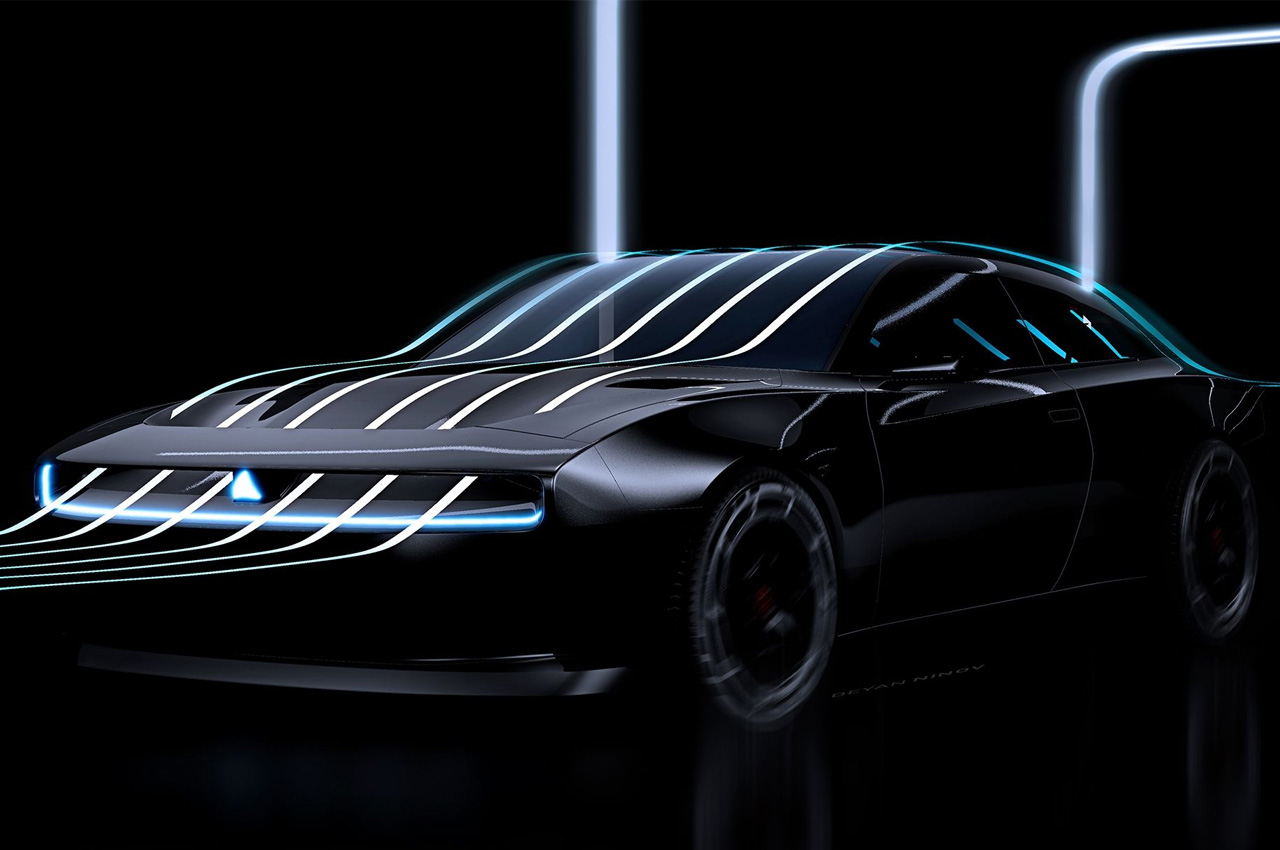 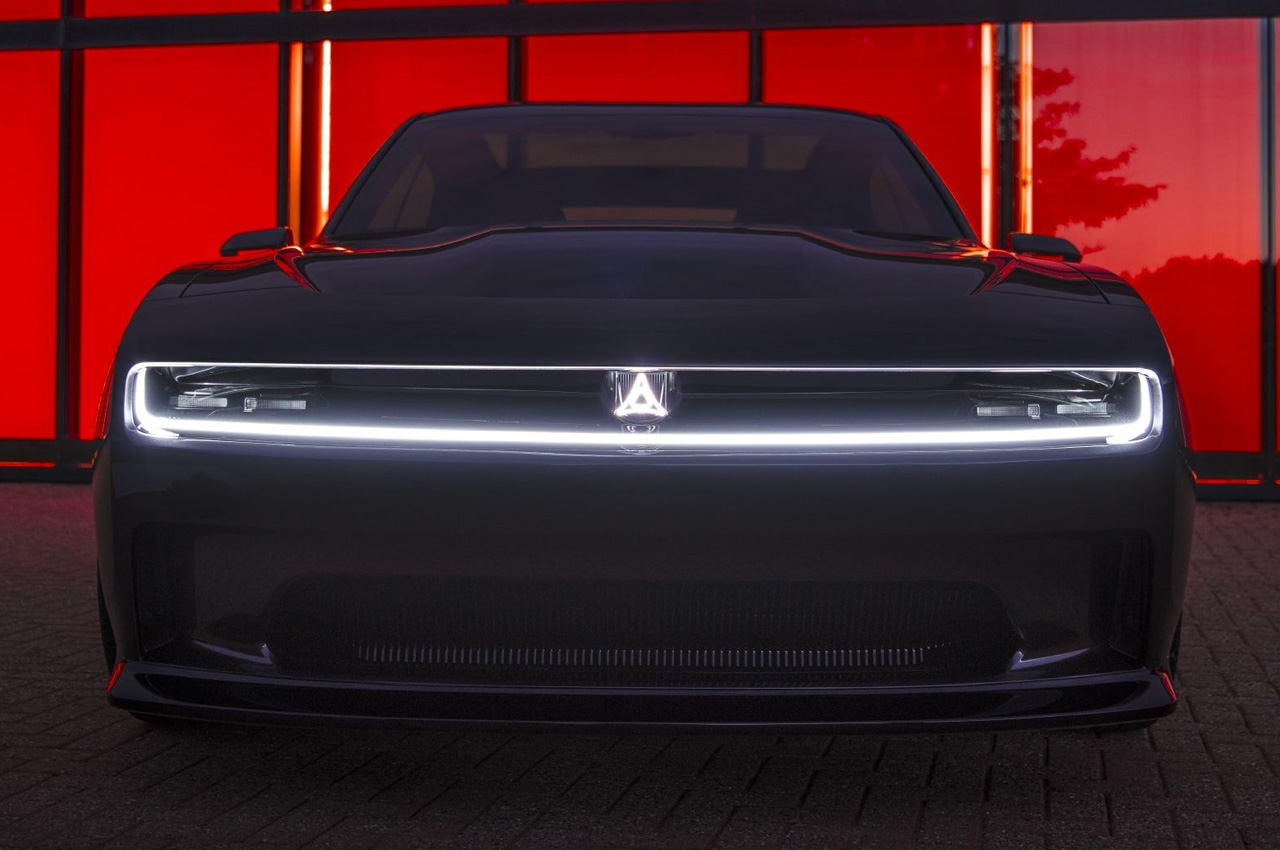 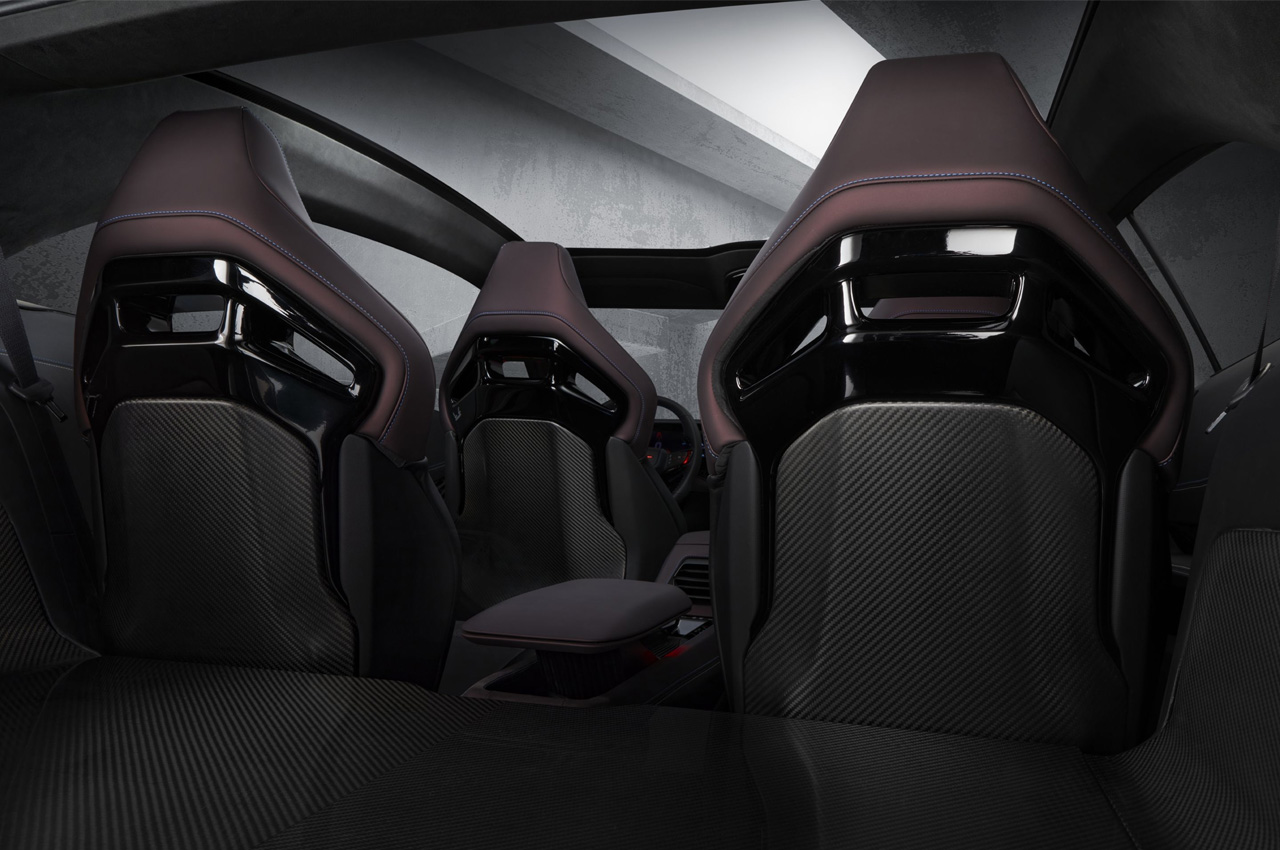 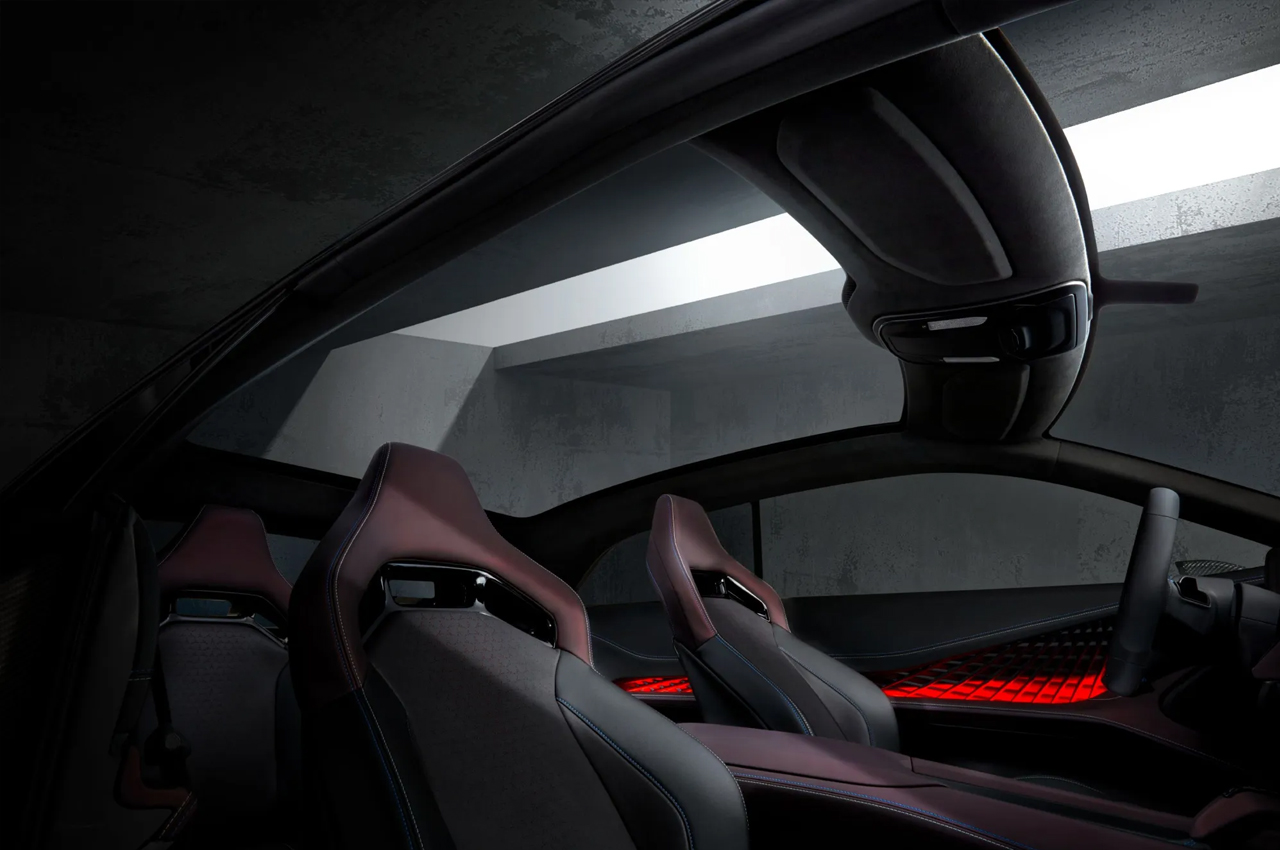 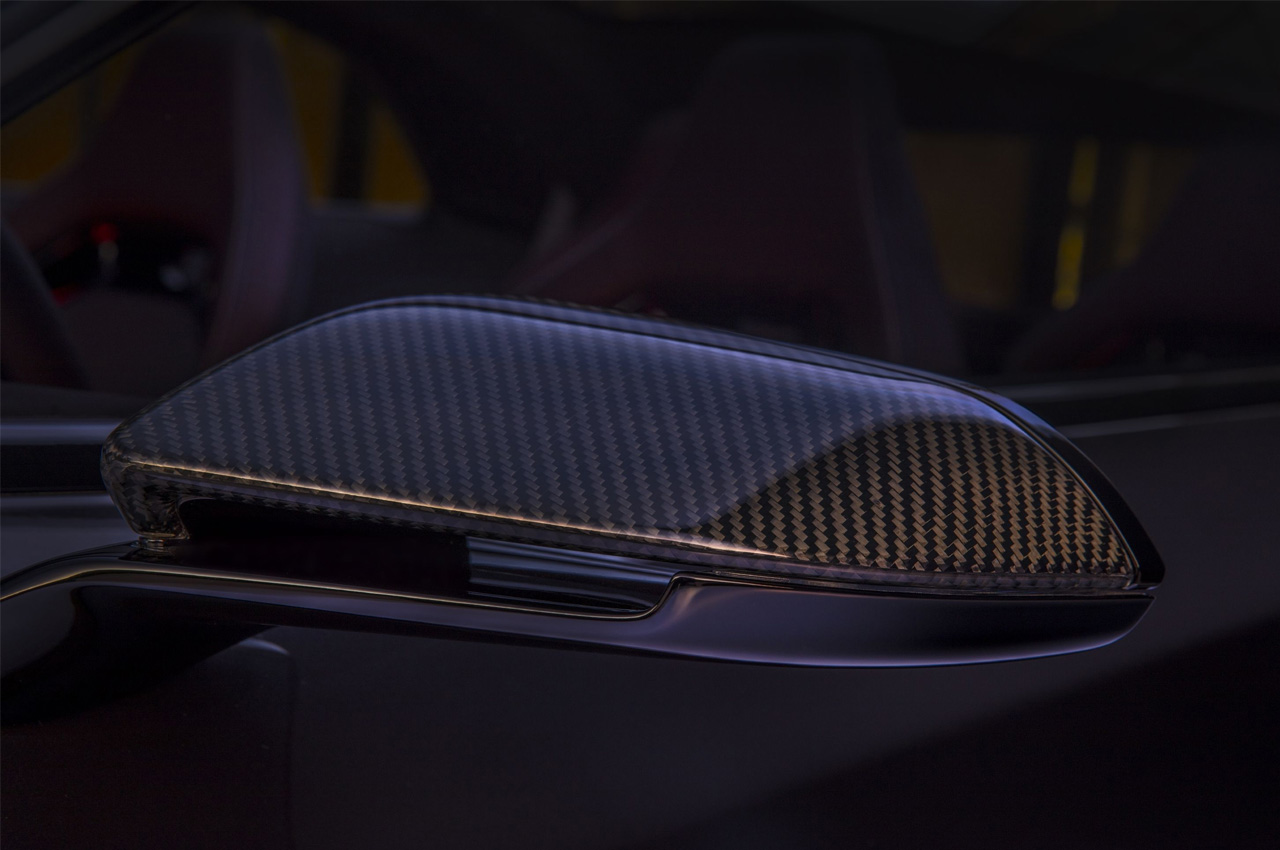 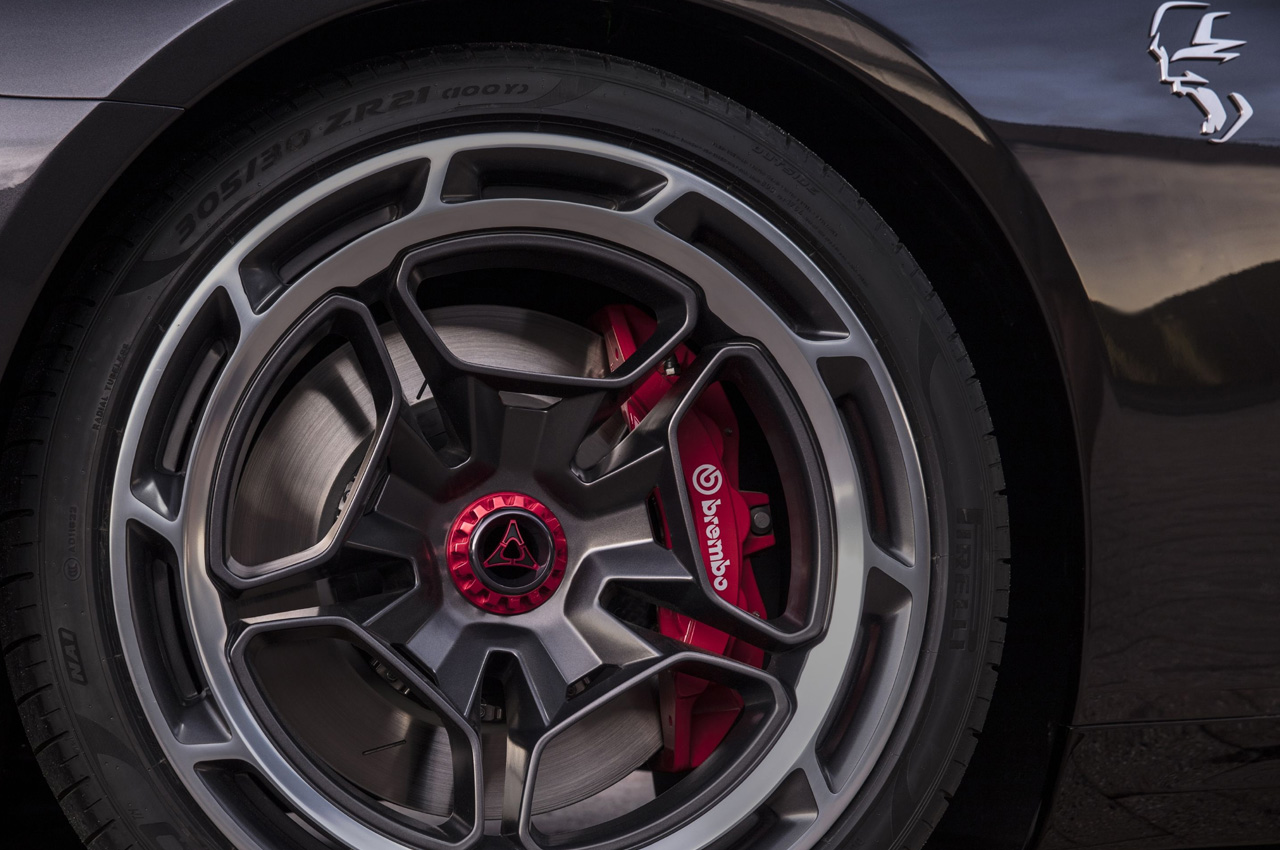 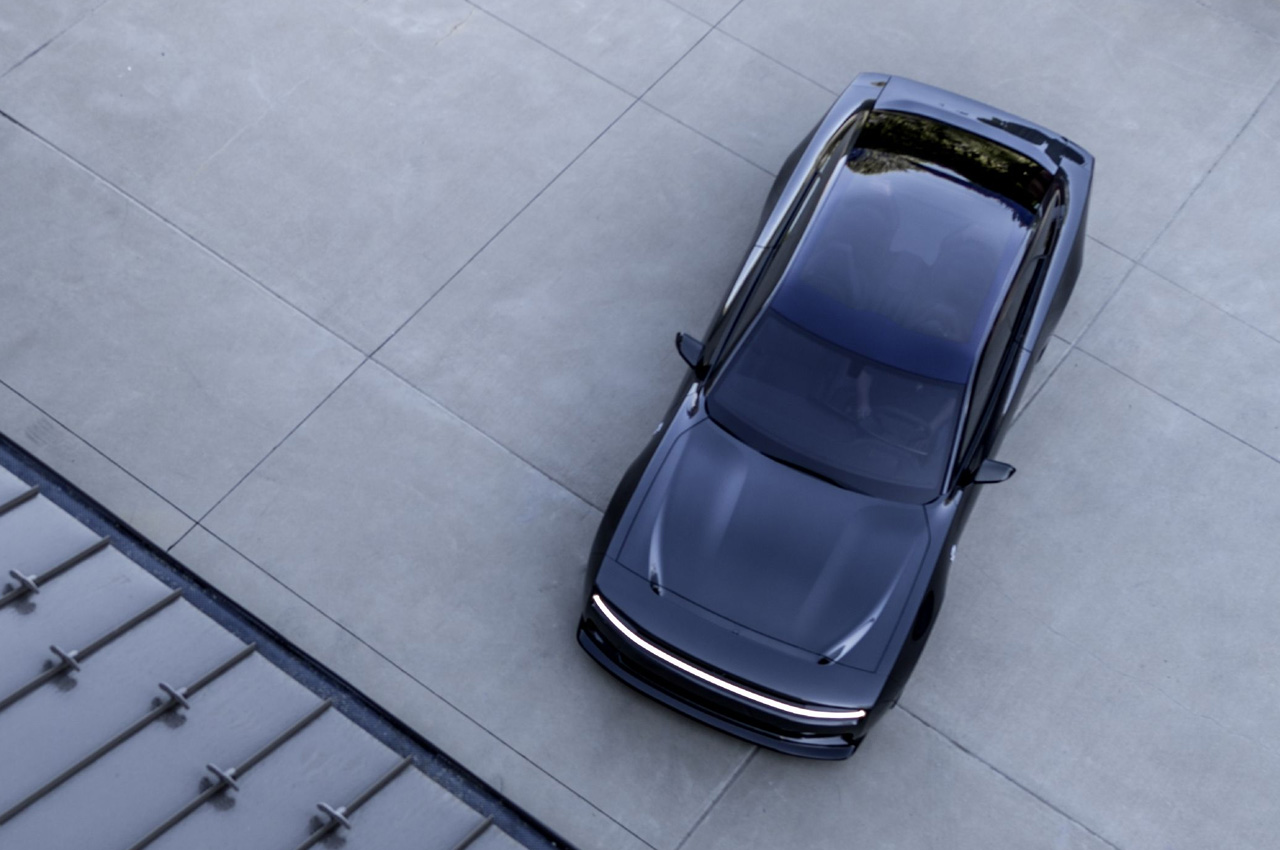 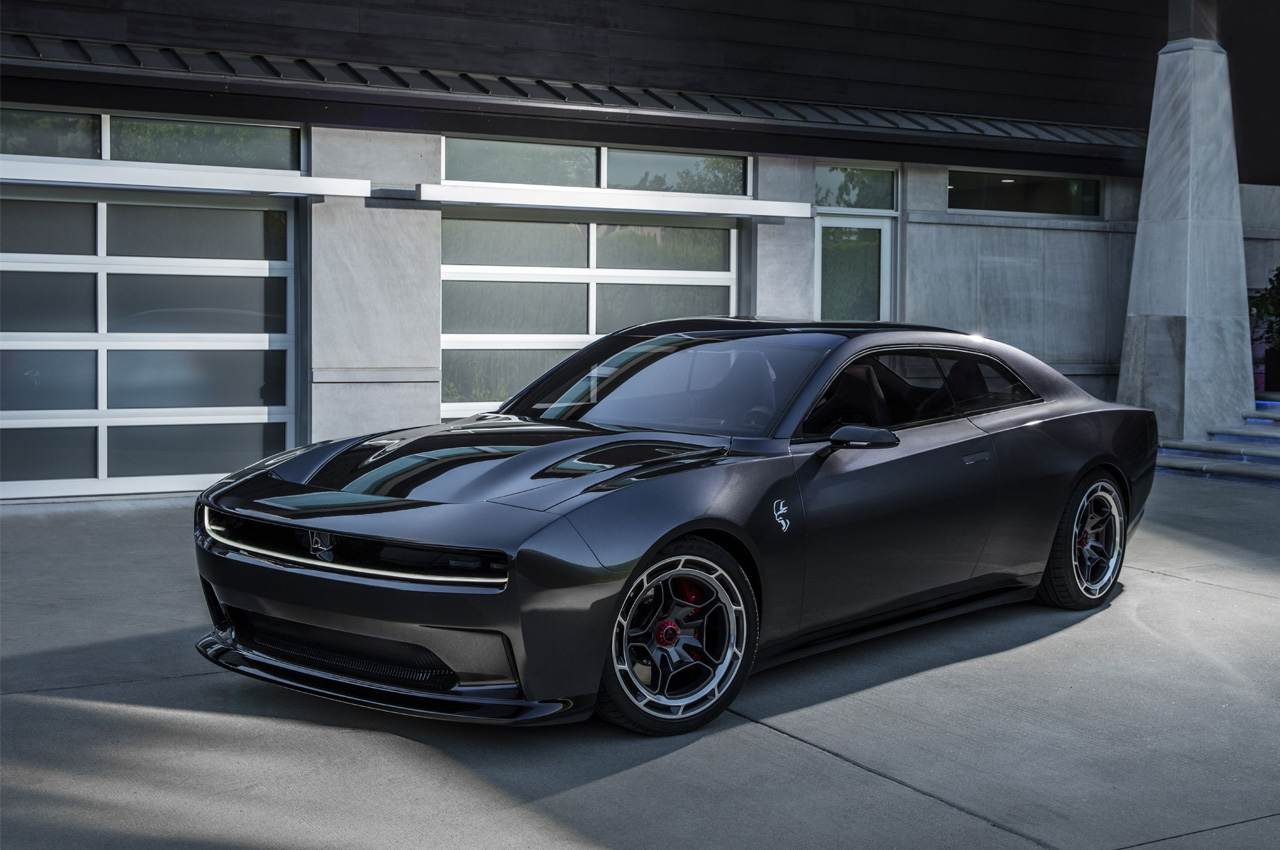 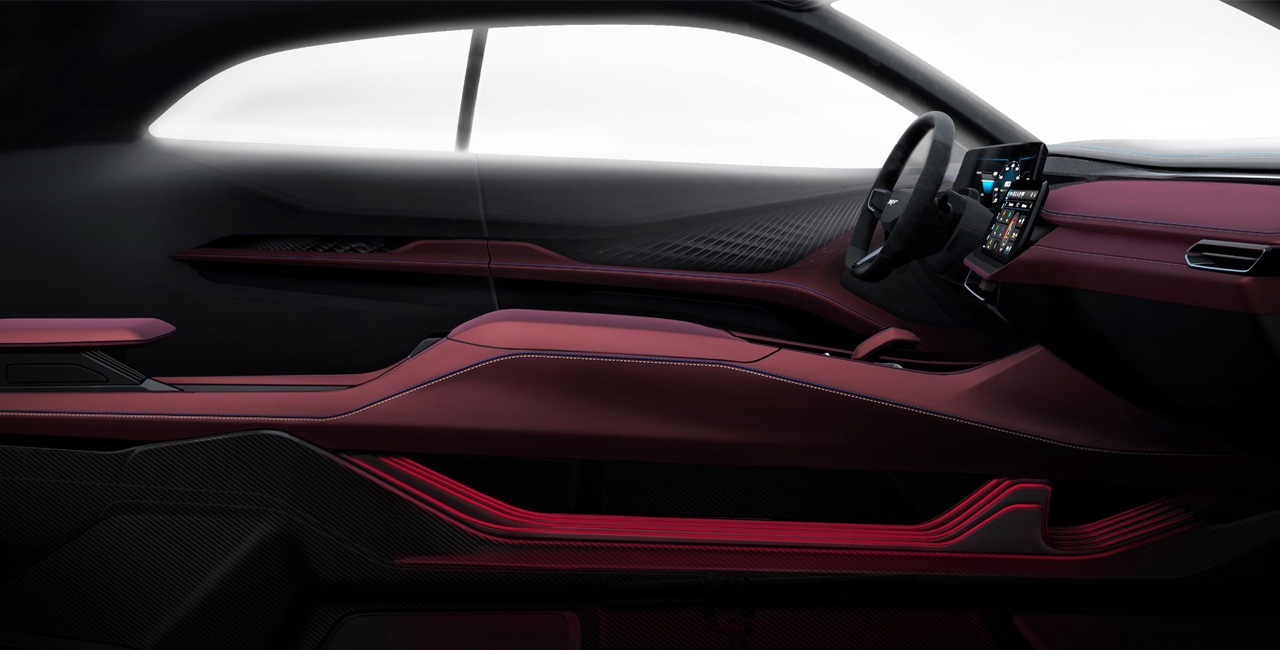 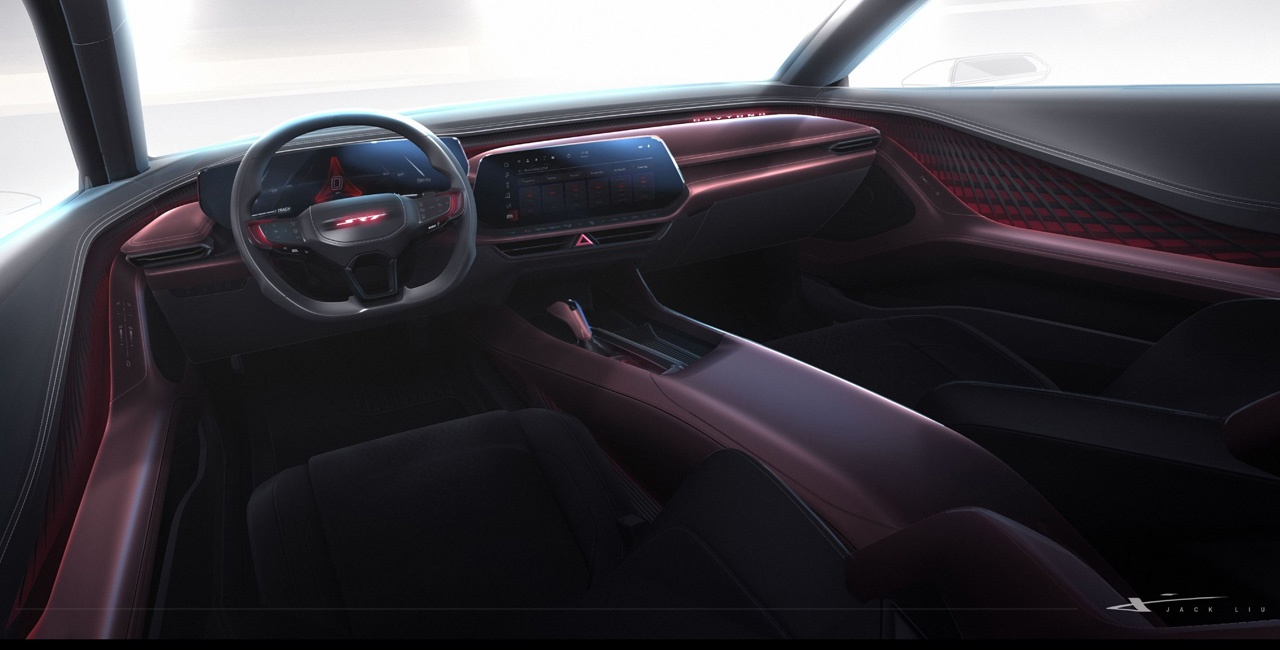 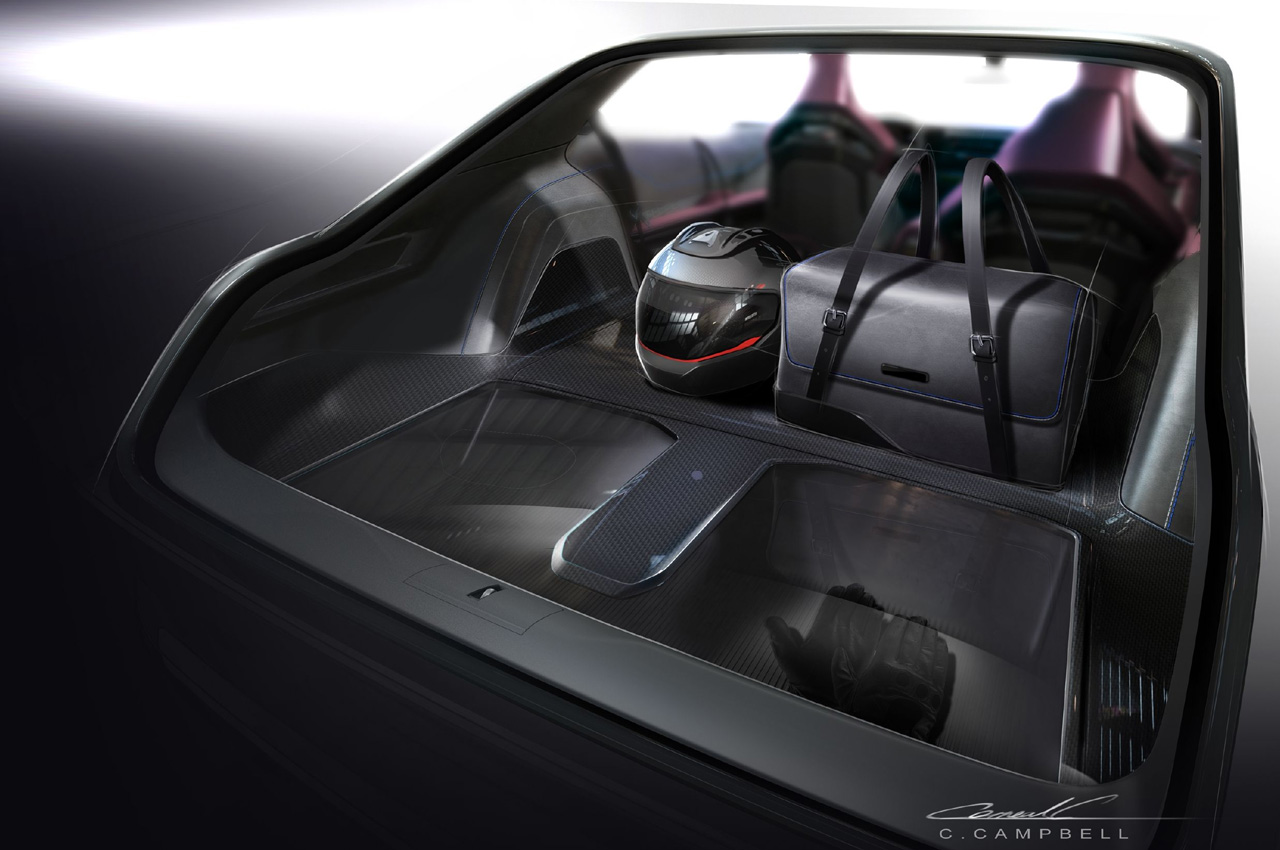 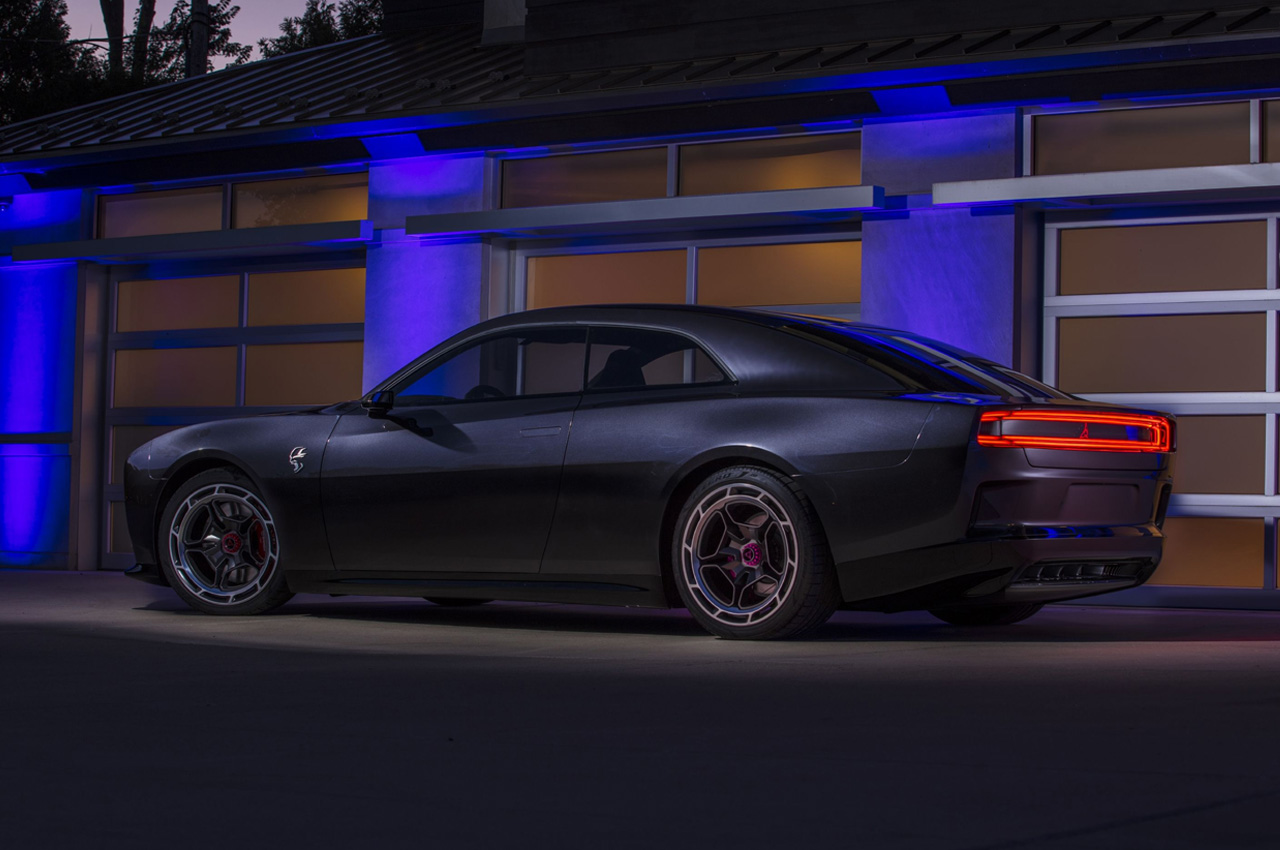 Air Guitar Move Over, I Got The Real Drums To Compete

Oh how I envied Phil Collins when he sat behind the drums, crooning so sensually while his hands never missed a beat with the sticks!…

With the rush of every manufacturer on the planet to meet the unyielding need for more and more crossover SUVs, every consumer everywhere seemingly yearning…

Anyone else felt like Ford’s response to the Cybertruck fell a little flat? No? Just me? Well, after Ford was absolutely showed up by the…