Hold on to your head because you’re mind is about to be blown away by this concept called C.S.V. (Cyborg Sensation Vehicle). Inspired by the Mercedes F400 concept, this off-road capable 2-seater is targeted to young adventurous professionals in 2040.

It’s pretty obvious, (thanks Captain Oblivious) what the core concept of this vehicle is just by name. Technology and organics are bound to merge sooner or later. Imagine driving just by thinking. When you sit in the driver’s seat, your though patterns are sent to the vehicle, thus becoming an extension of your body. There’s no need for analog controls.

The implications for such technologies means someday we’ll know how to interpret,  map out, and respond to human neural patterns. If you can put that thought aside for a second, lets focus on the design. There’s a lot of F400 in there but the designer wanted to give the vehicle an organic flavor, hence the muscle fibers flanking each side, neatly tucking into a hidden skeletal system. The result is a design that takes Mercedes Benz DNA and evolves it into an organic object mimicking its pilot. 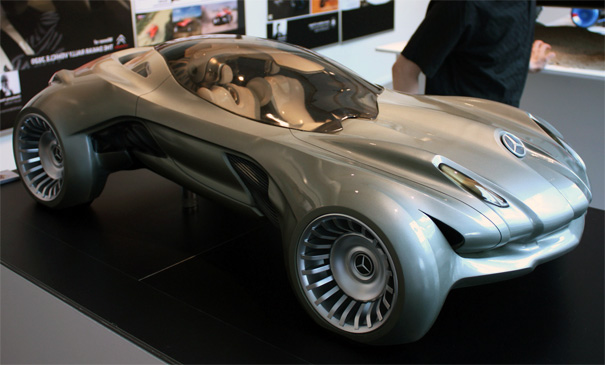 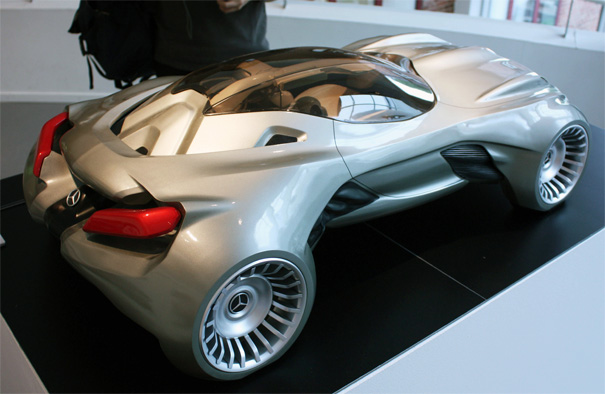 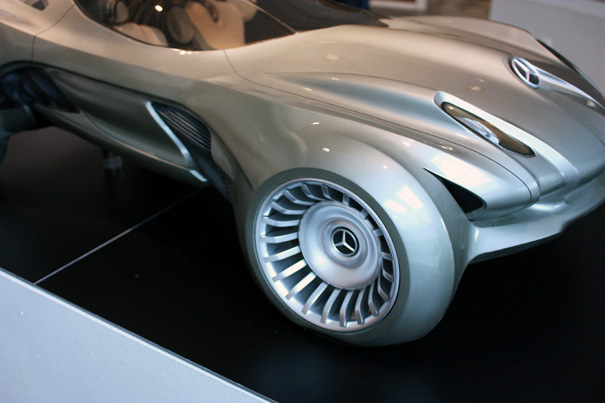 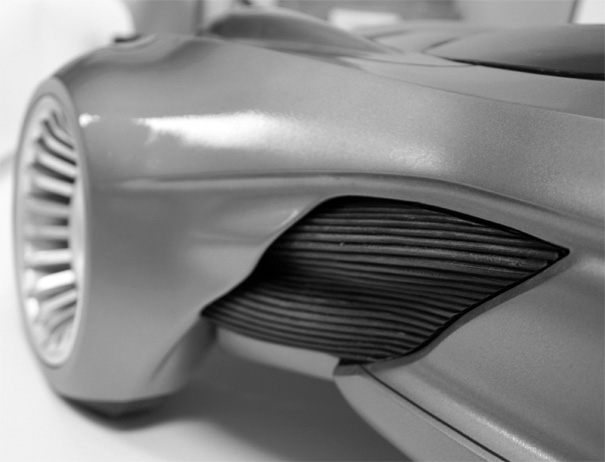 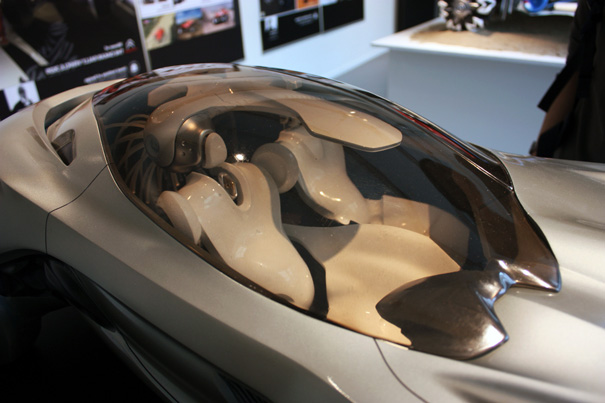 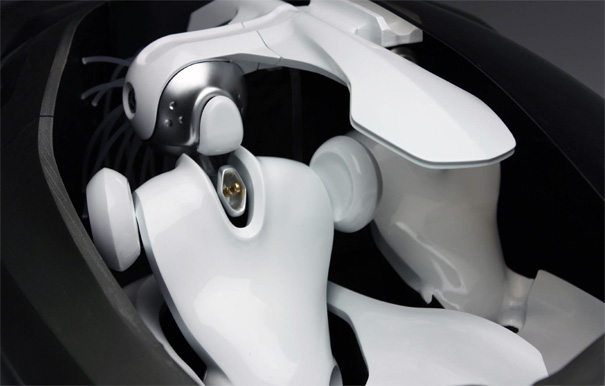 Rider of the storm!

The BMW i Motorrad Beta|R bike by Sebastian Martinez is highly reminiscent of Concept Design legend Daniel Simon’s style. You may be familiar with Daniel’s…

A Moto on Orbs!

As featured in the sci-fi film LOSTBOY, this mean-looking motorcycle concept by designer Patrick A Razo is part steampunk and part ultra-futurism! At the center…