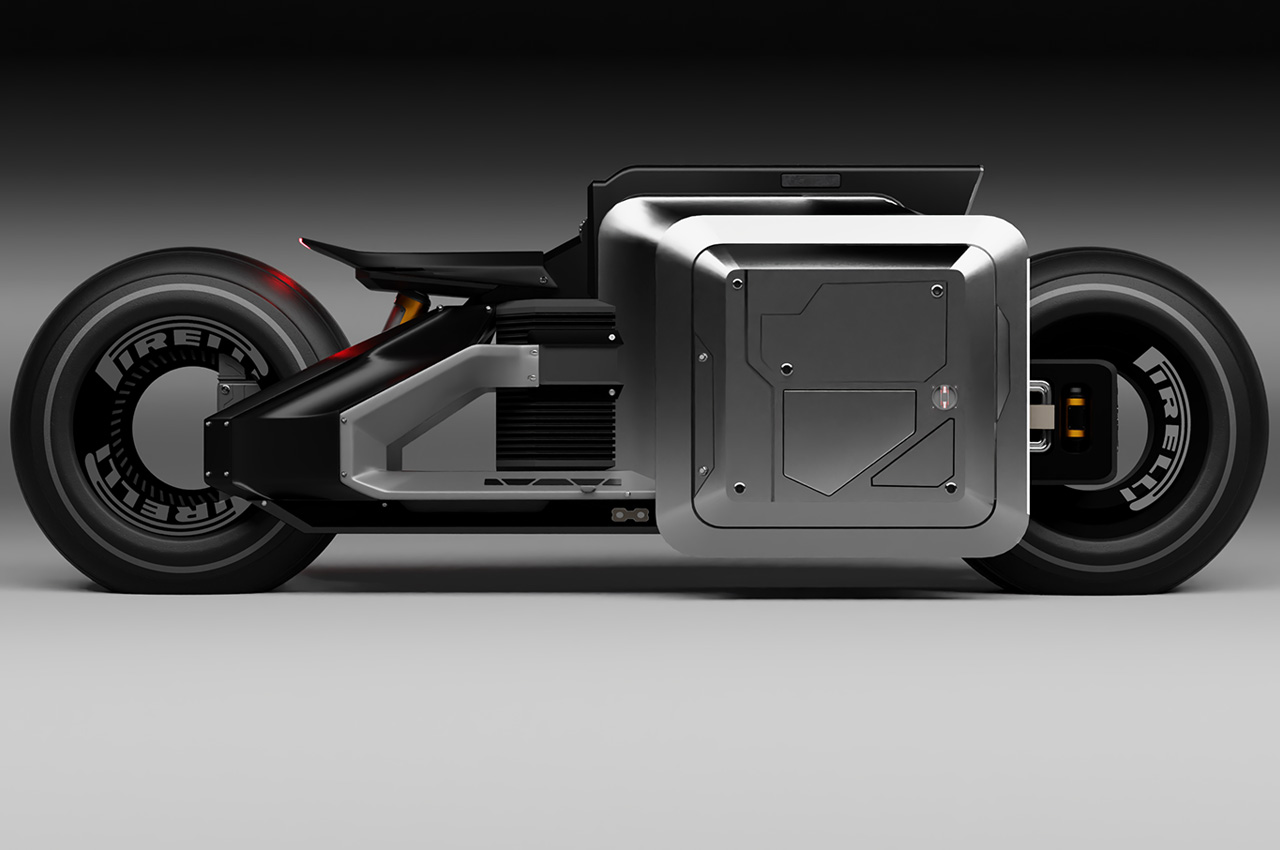 Boxy café racer concepts have always intrigued me for their larger-than-life charm while still maintaining a practically feasible aesthetic. Likewise, John Wick could very well do with a boxy motorbike rather than hopping on that Yamaha MT-09 featured in Chapter 3, don’t you think? Now that Chapter 4 has been confirmed for March 2023 release, and Chapter 5 is confirmed for some years later, we are eyeing director Chad Stahelski’s attention for an upbeat café racer to be a part of the sequel.

Yes, picture Keanu out for revenge on this cool machine, dodging the ruthless hitmen after his blood. Slouchy comfort is by no stretch of the imagination going to be a problem for him. So, the flat saddle of this café racer will feel home for the – down but not out – compassionate hero. 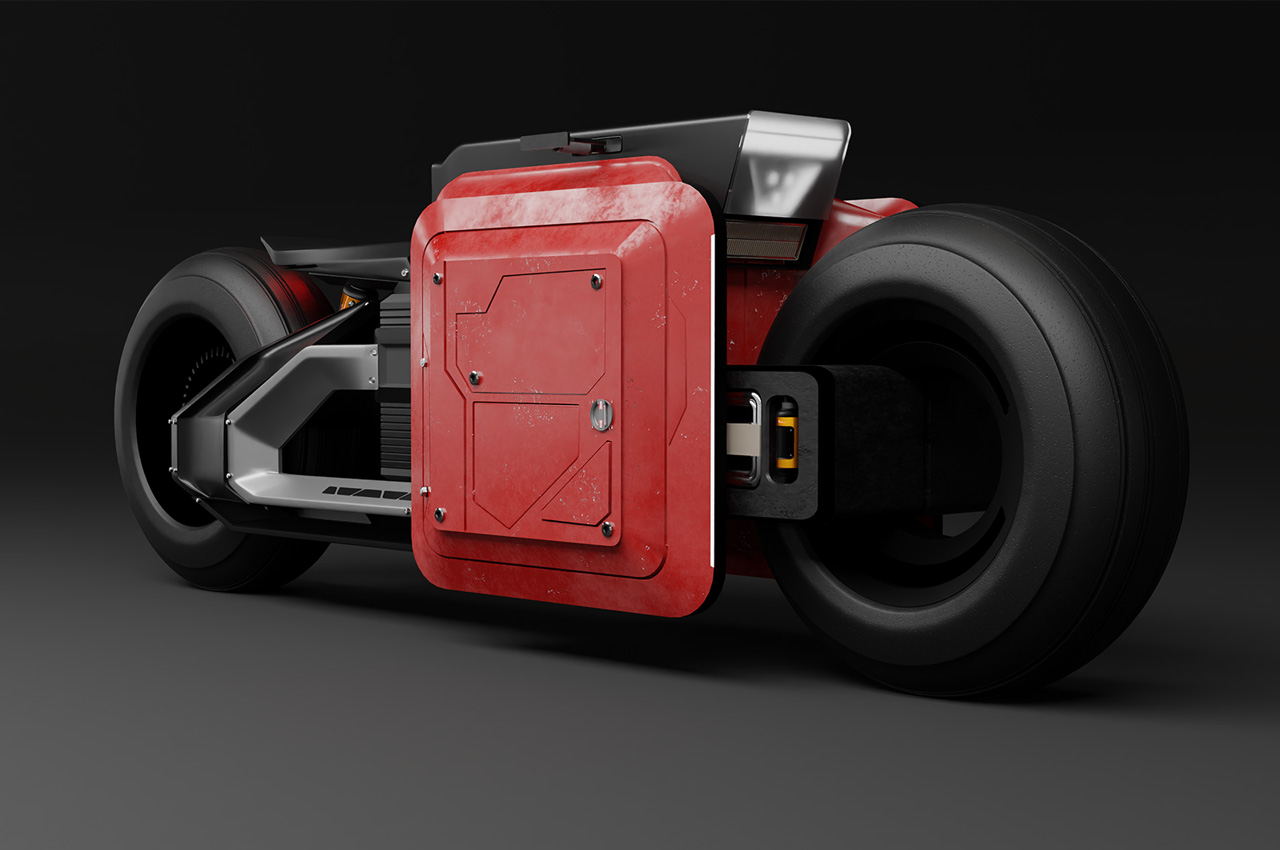 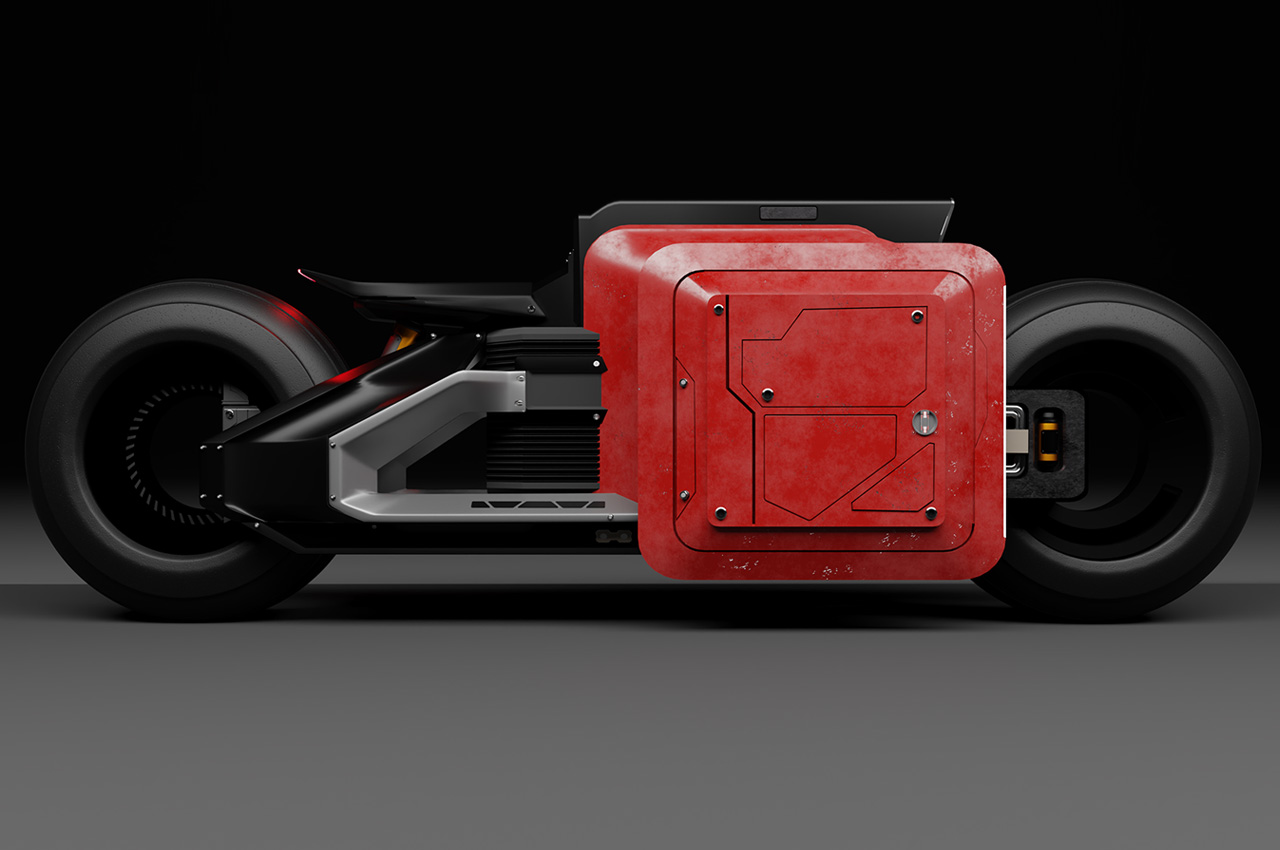 The Indian-origin designer has imagined this motorbike concept dubbed Hermes-X30 for the handsome Canadian actor, and it bears the same badass attitude as Keanu we’ve seen in the Cyberpunk 2077 video game. Although the actor admits he’s never played the game himself, so I weighed in towards the John Wick link more than the virtual world association. Also, this makes logical sense too as Cyberpunk 2077 didn’t turn out to be the same cake it was mustered up to be. 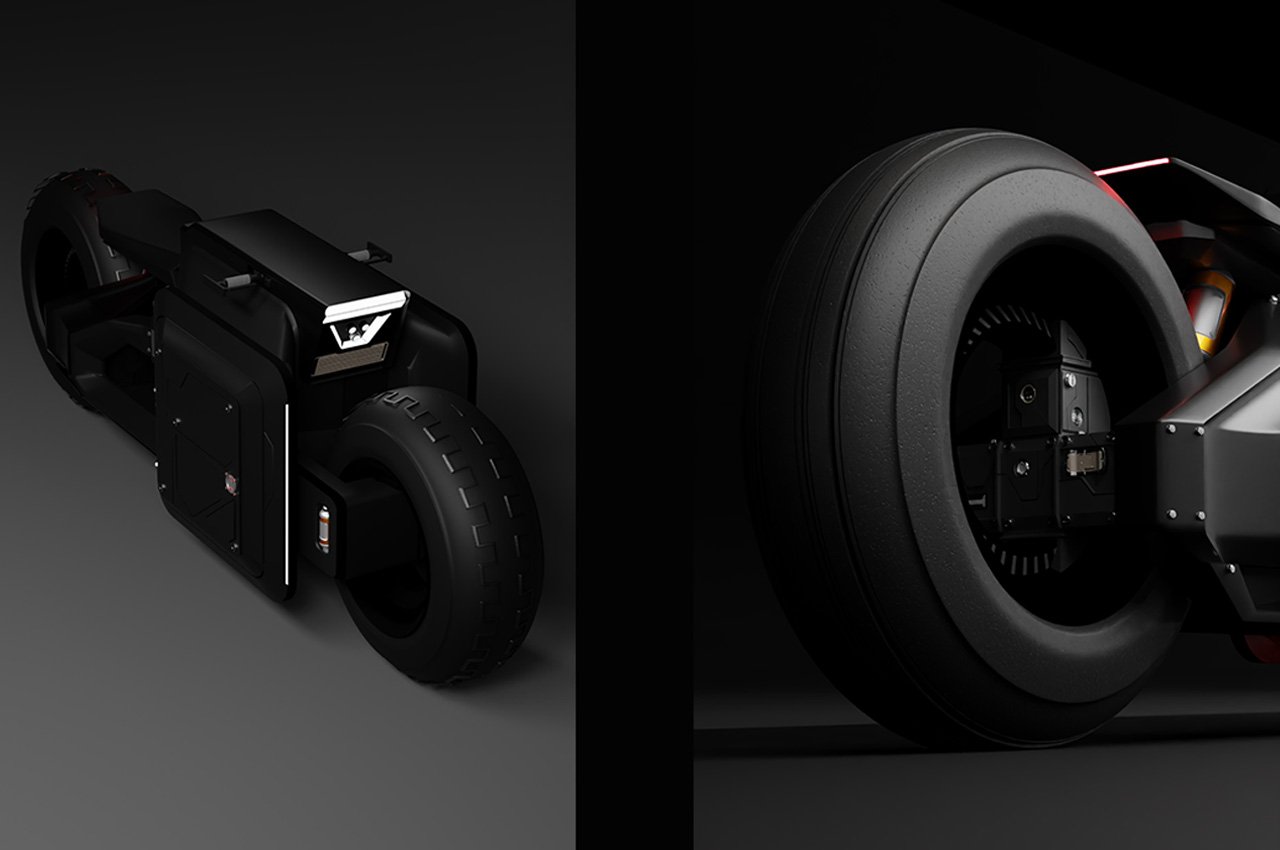 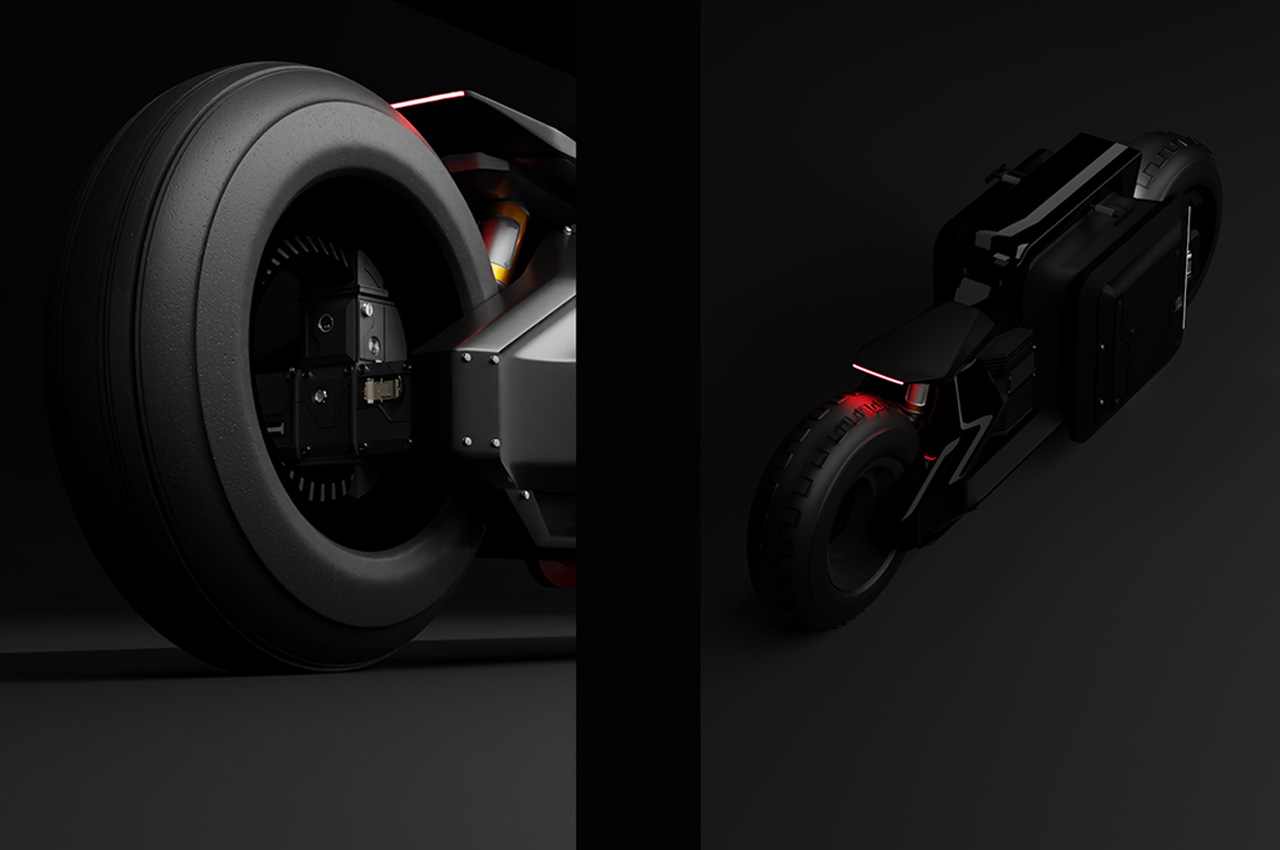 This rimless bike goes perfectly with the actor’s persona and has a kind of front-dominated body presence. The geometrically shaped bike has a square gas tank that makes up for the headlight section as well. The beamers have a subdued filter on them to portray that grim look, and I don’t mind that at all. The rear is more trimmed down but still geometric nonetheless. Visually the bike seems glued to the tarmac and exudes a jacked-up look. Other than that, this ride has that typical grunge factor that’ll make it perfect for a John Wick Chapter 4 appearance. 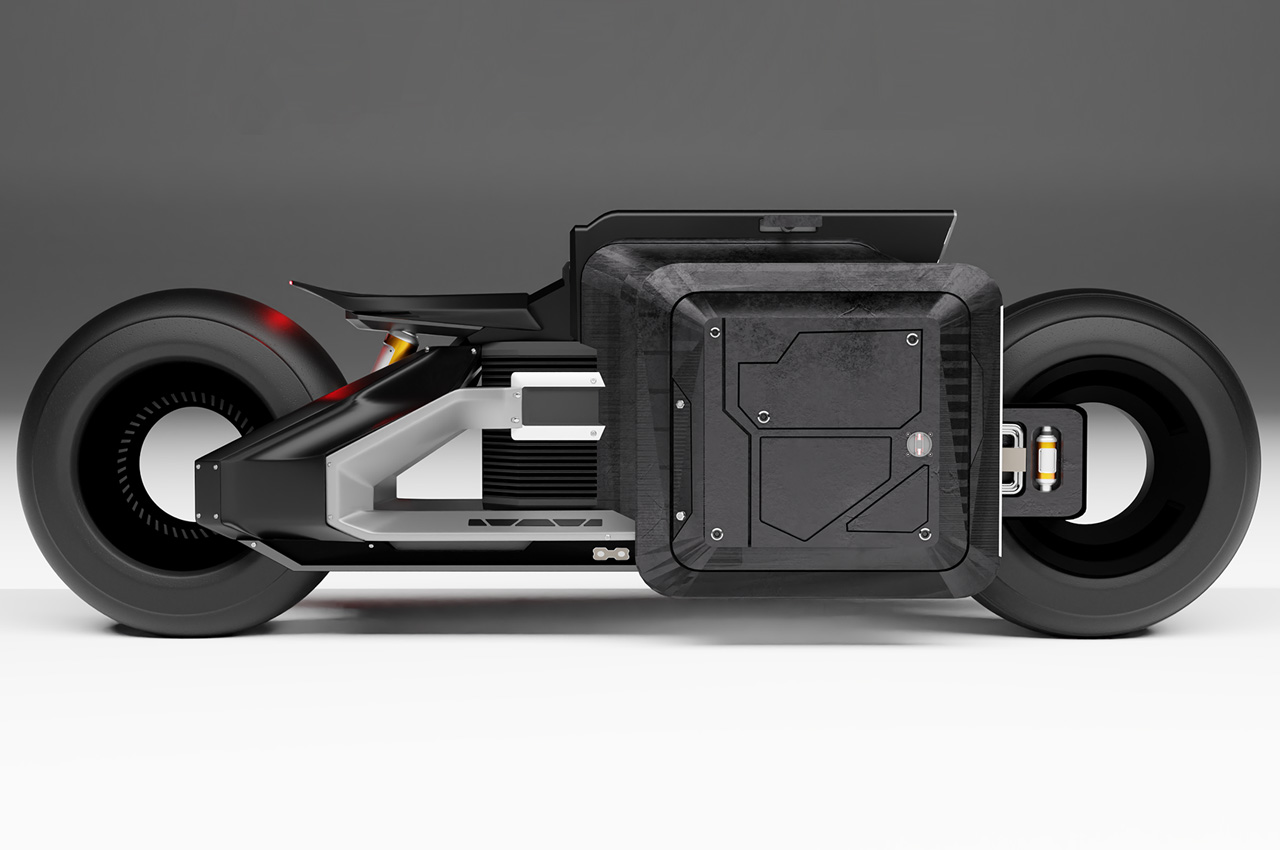 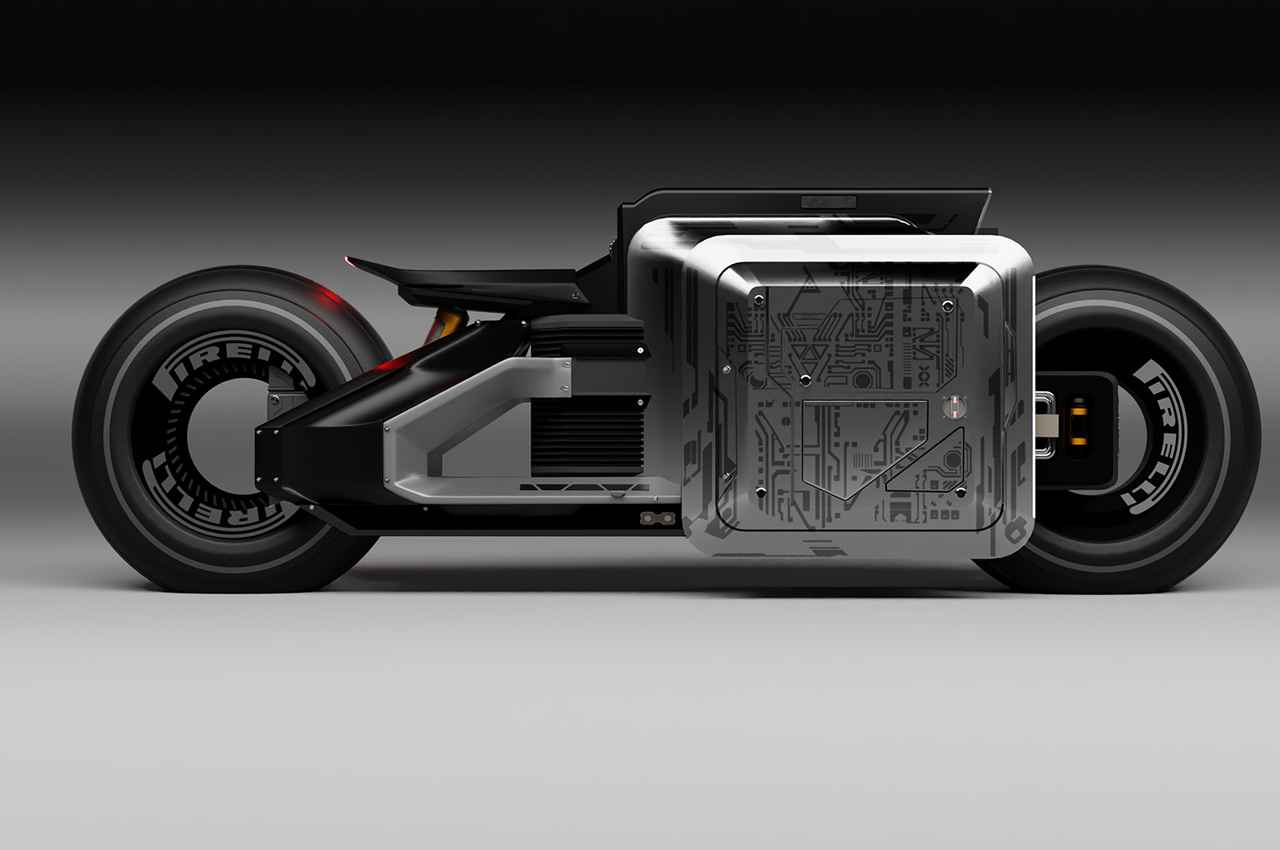 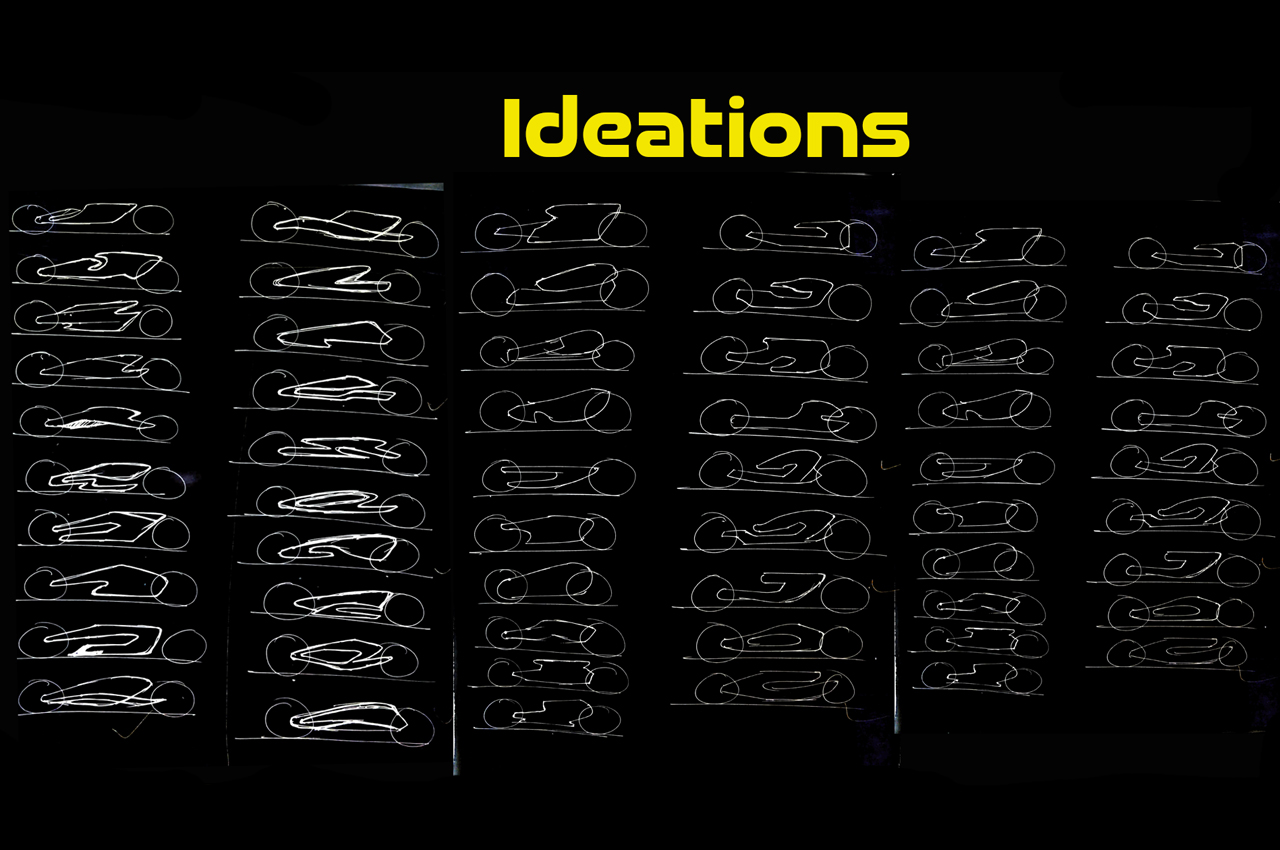 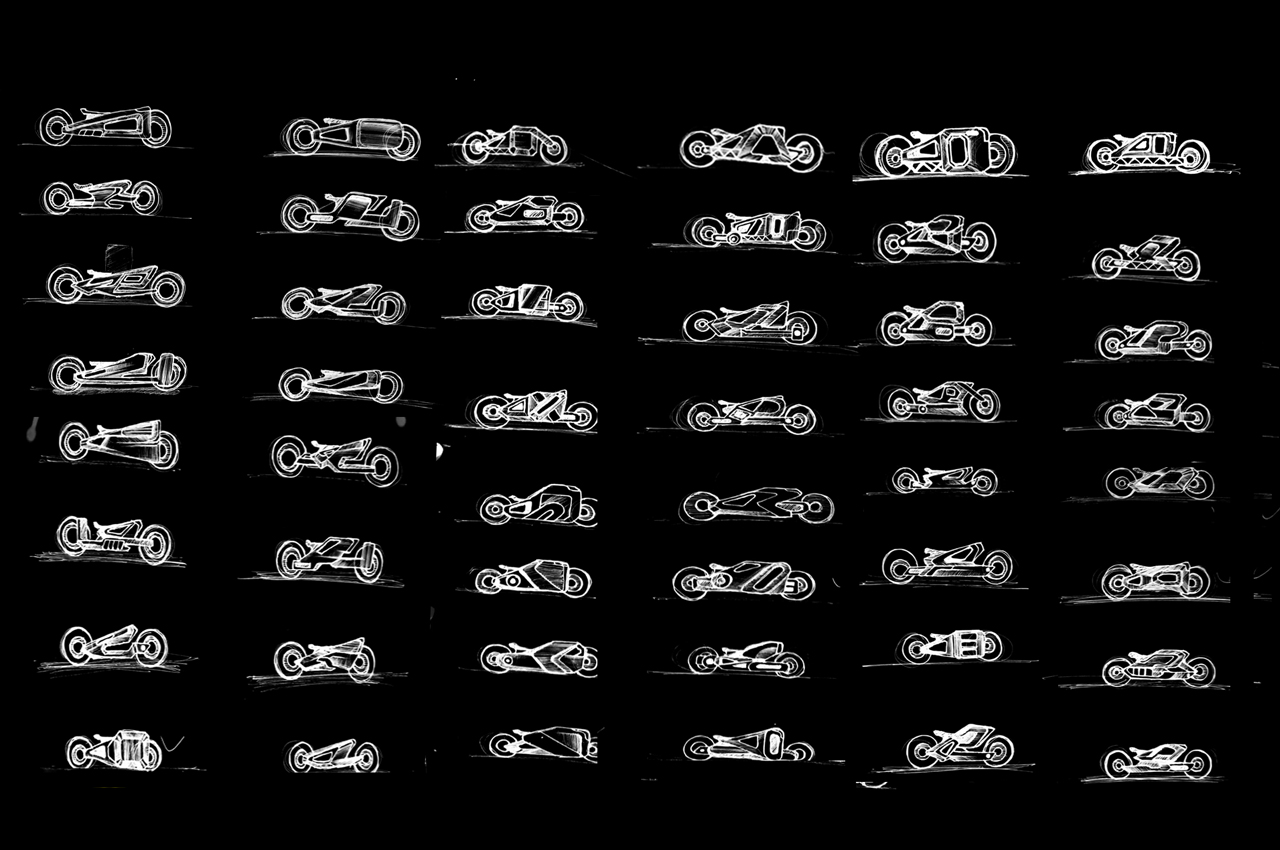 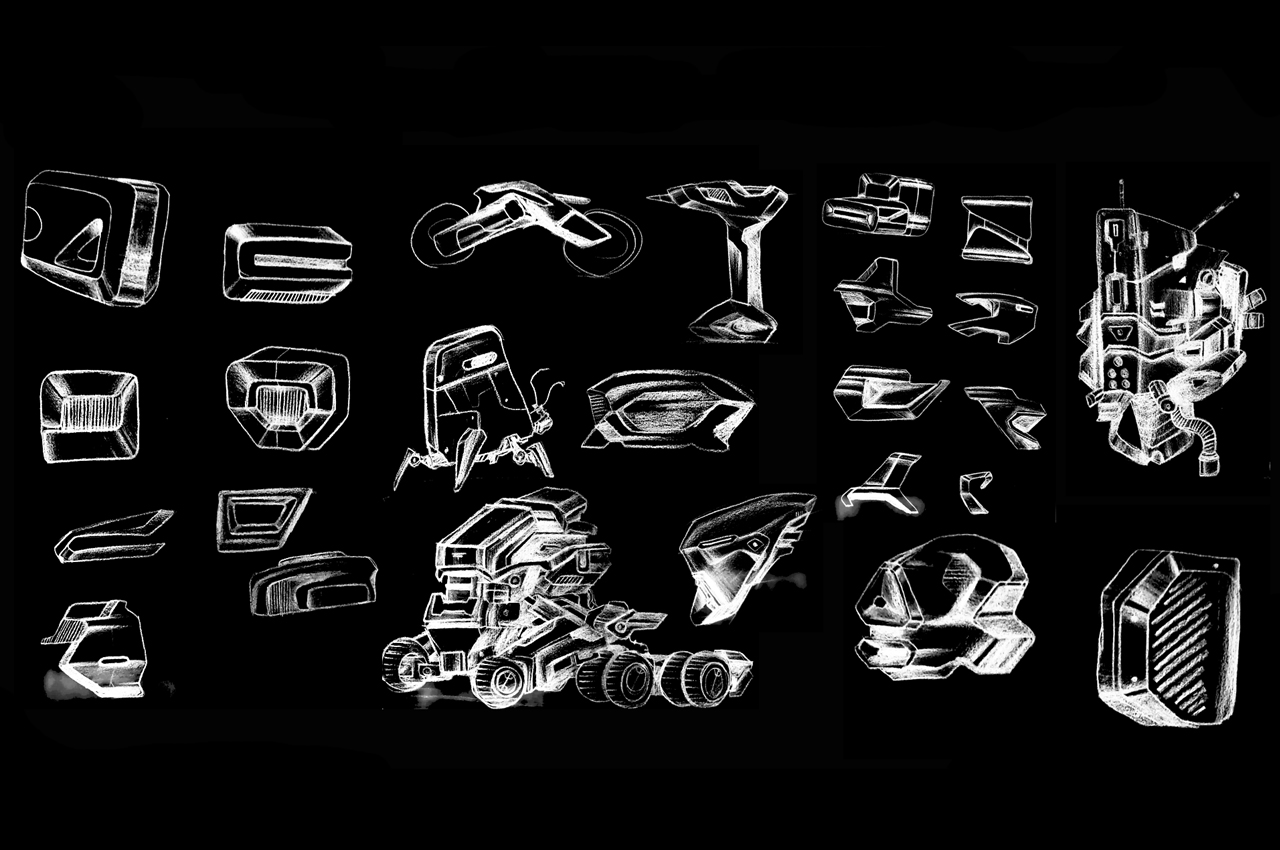 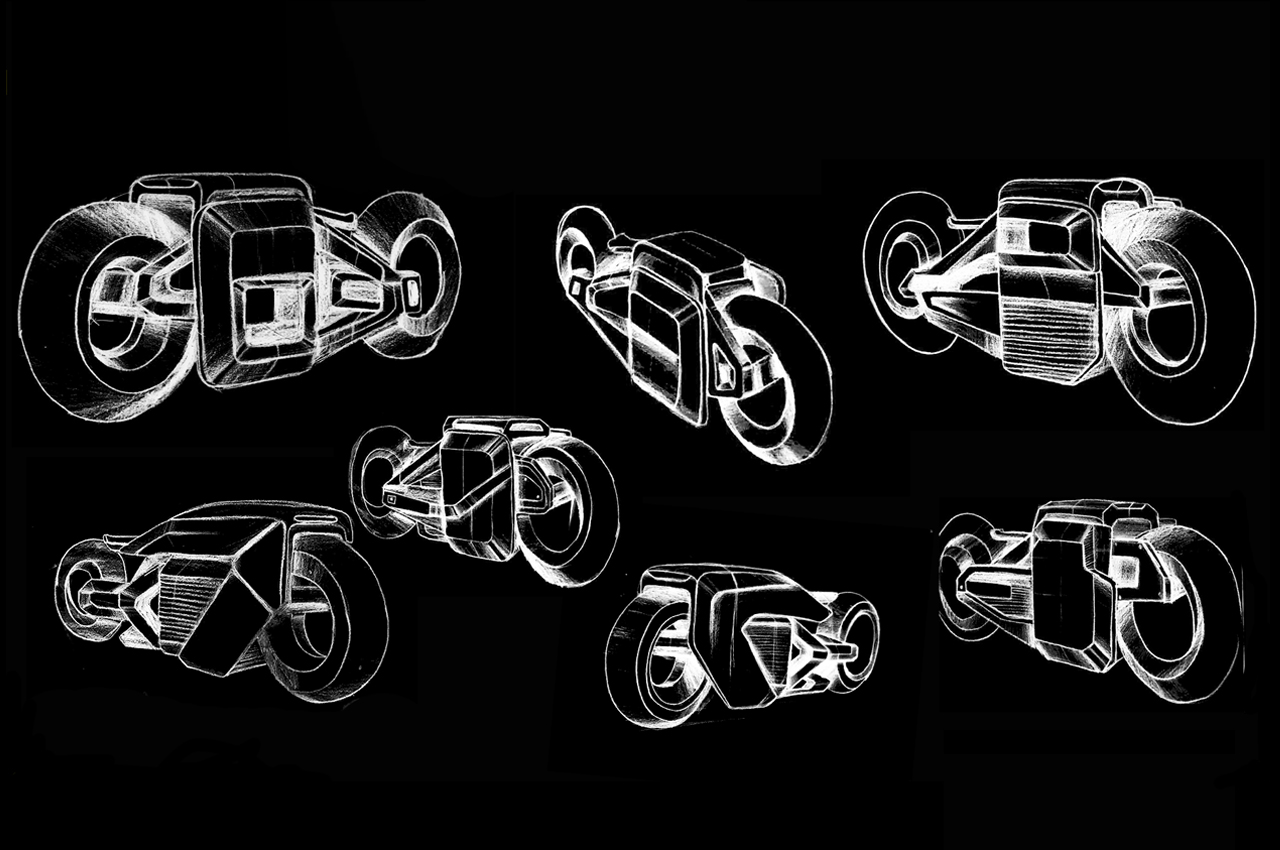 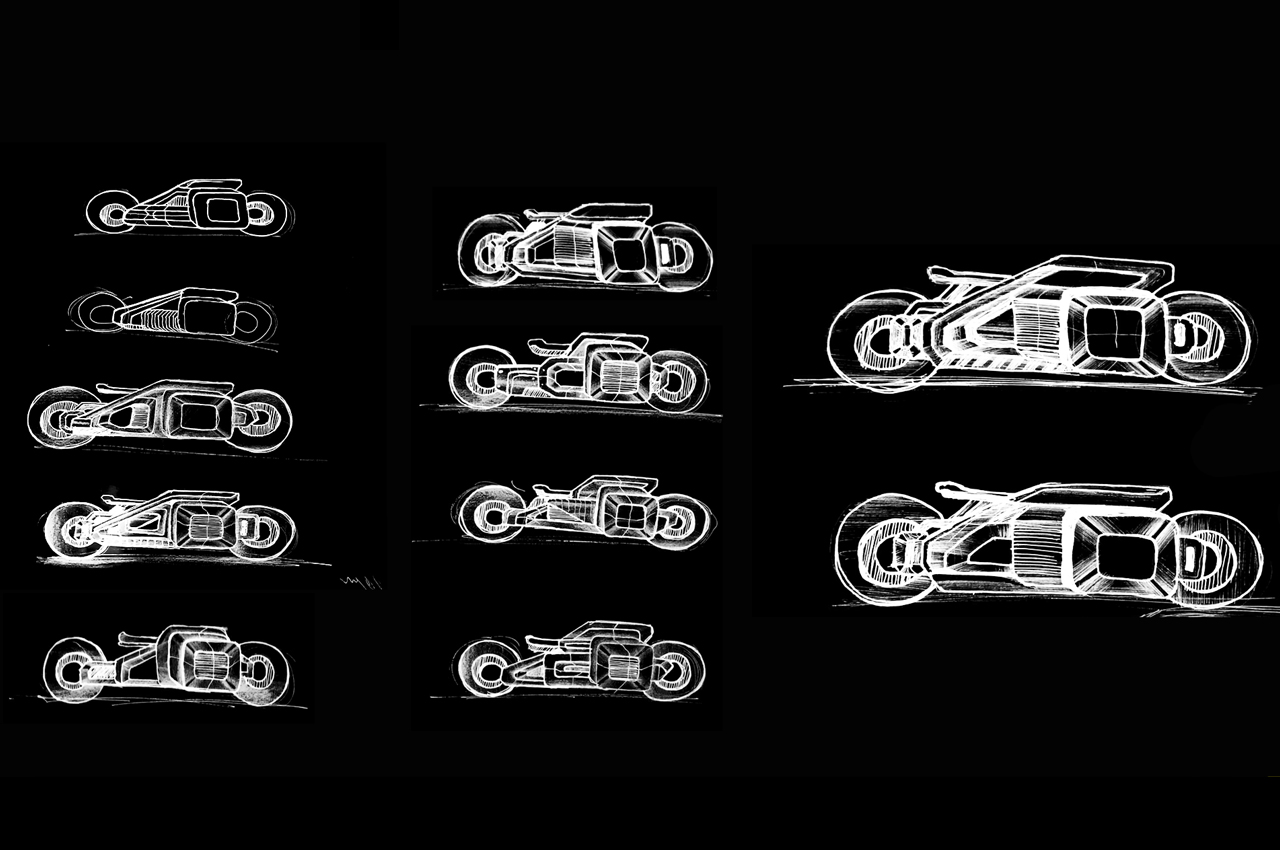 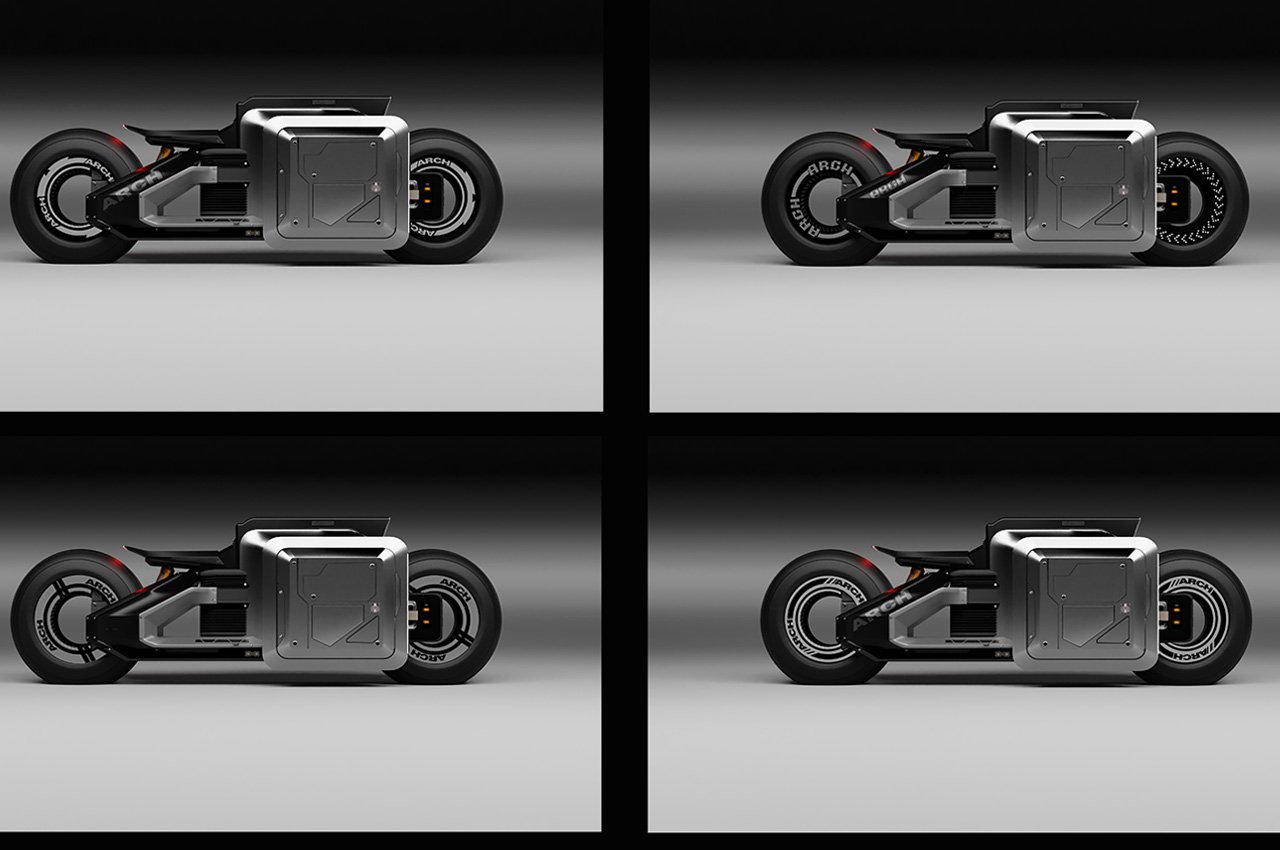 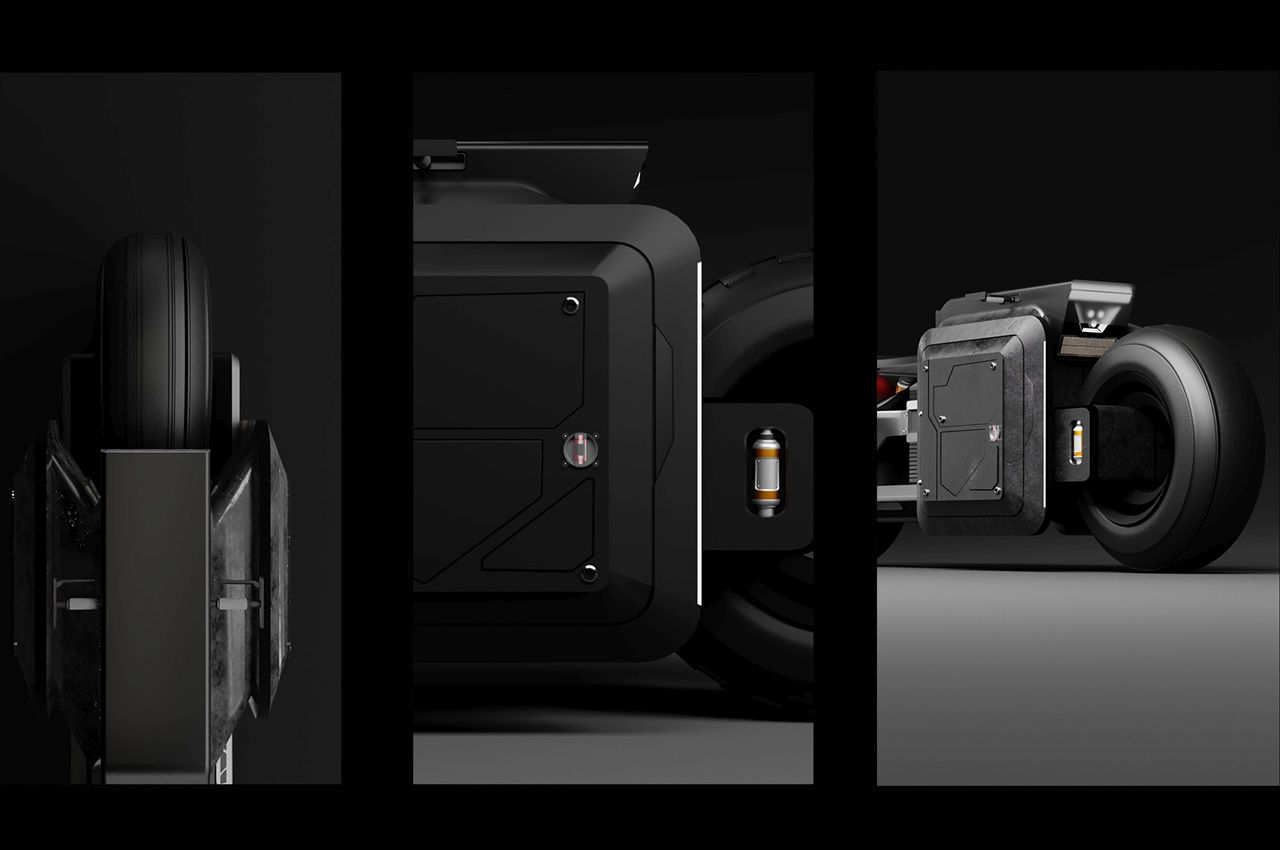 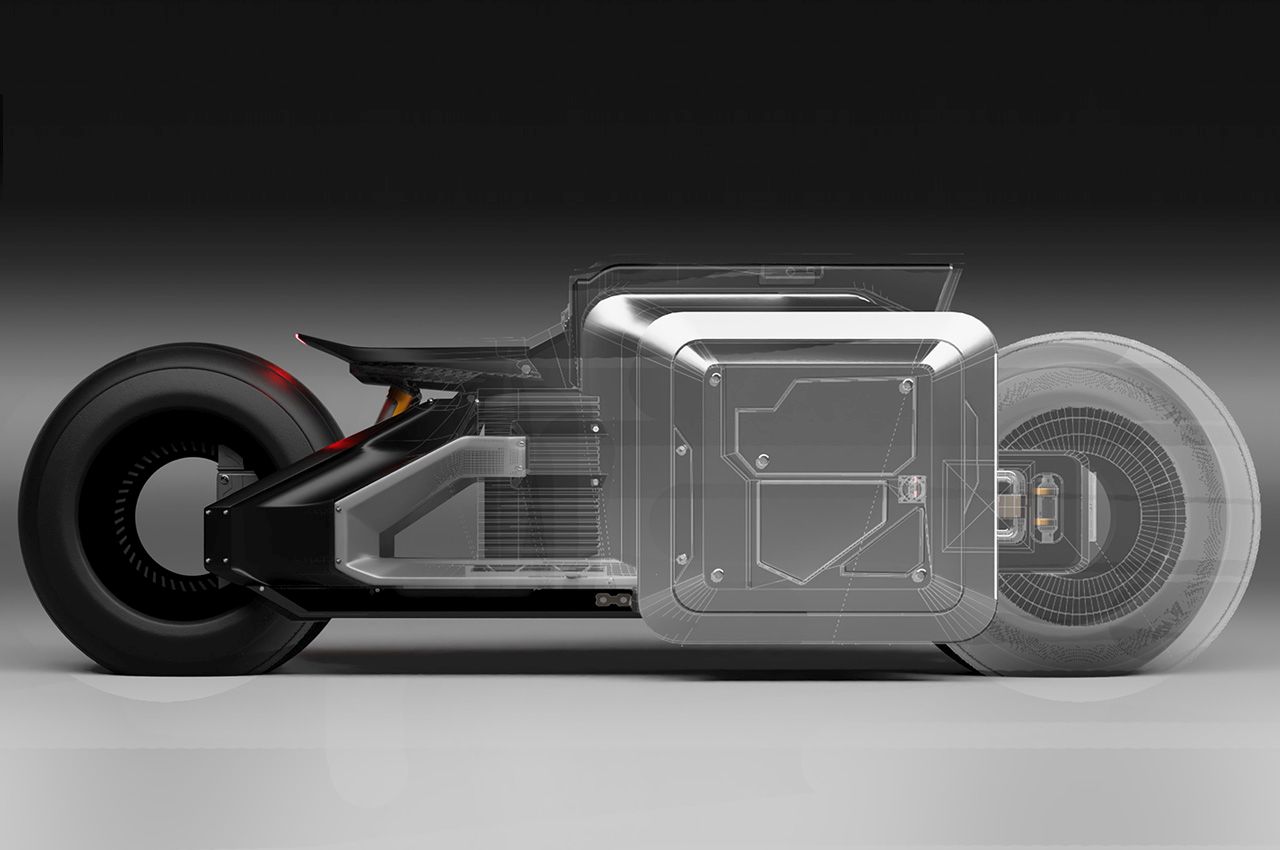 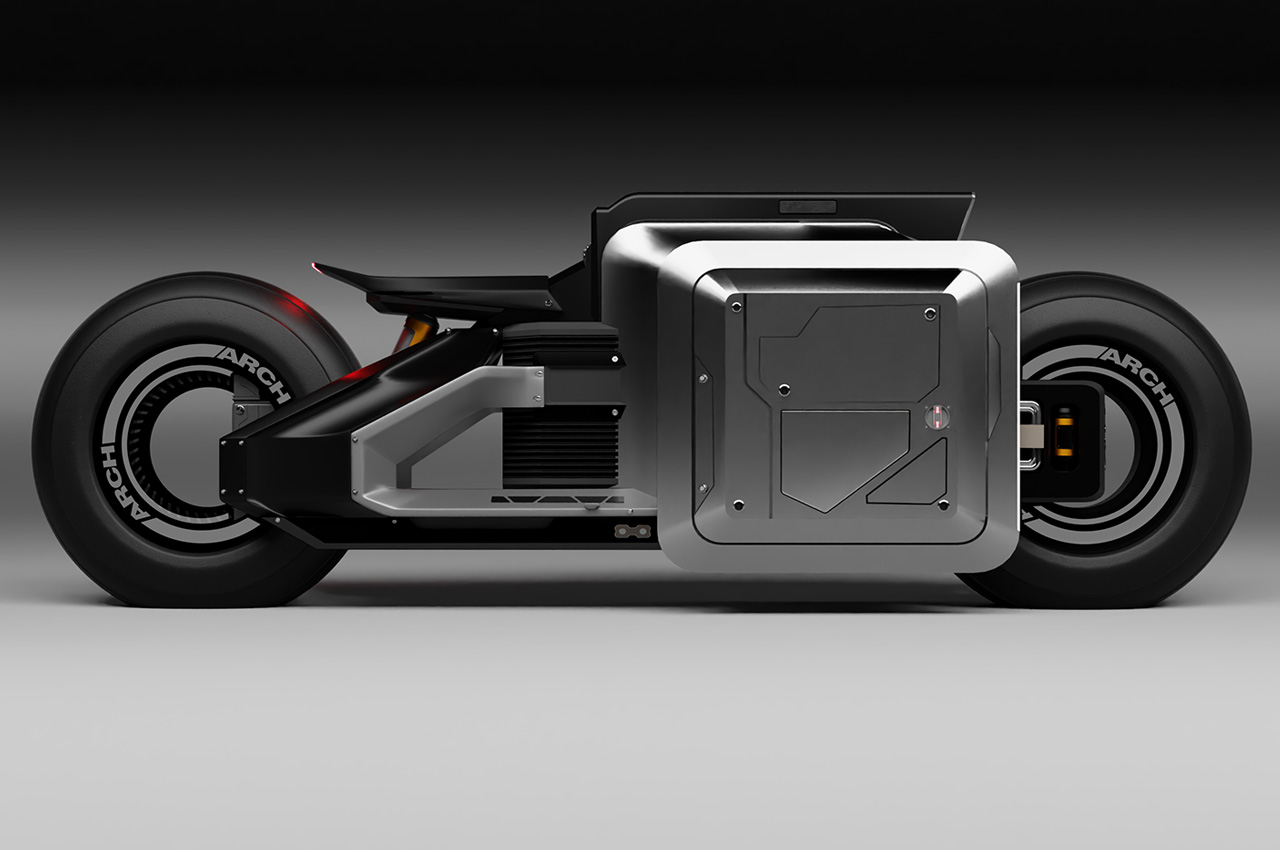 Many watch innovations come from the digital neophyte camp. The possibilities are limitless but what about the analog peeps? The Ikku is a watch project…

This vase is a living Snapchat filter!

This vase turns everything into low-res, 8-bit-ish mosaic awesomeness! Using a rather cleverly patterned/faceted acrylic piece, the Pixel vase just warps your perception of everything…

A Rant on Wireless Vacuums

Did I miss the memo stating that all cordless vacuum cleaners must now look as though they’ve just stepped off a gay pride parade float?!…