A hyperyacht inspired by Ferrari instantly reflects the signature design language of the famous Italian carmaker. In addition to pulling design inspiration, the Gran Turismo Mediterranea (GTM) also makes room for a Ferrari in the back!

Luxury yachts or superyachts, if you may, inspired by supercars are not new to the marine world. Yacht-makers have toiled in the space one a million times and there are some fine examples like the ‘phenomenal Tecnomar for Lamborghini 63’ which comes to mind. Now taking that same idea beyond the Lambo to Ferrari, Lazzarini Design Studio has crafted an impeccably sleek GTM concept that evokes the Prancing Horse in mannerism, style and consciousness. 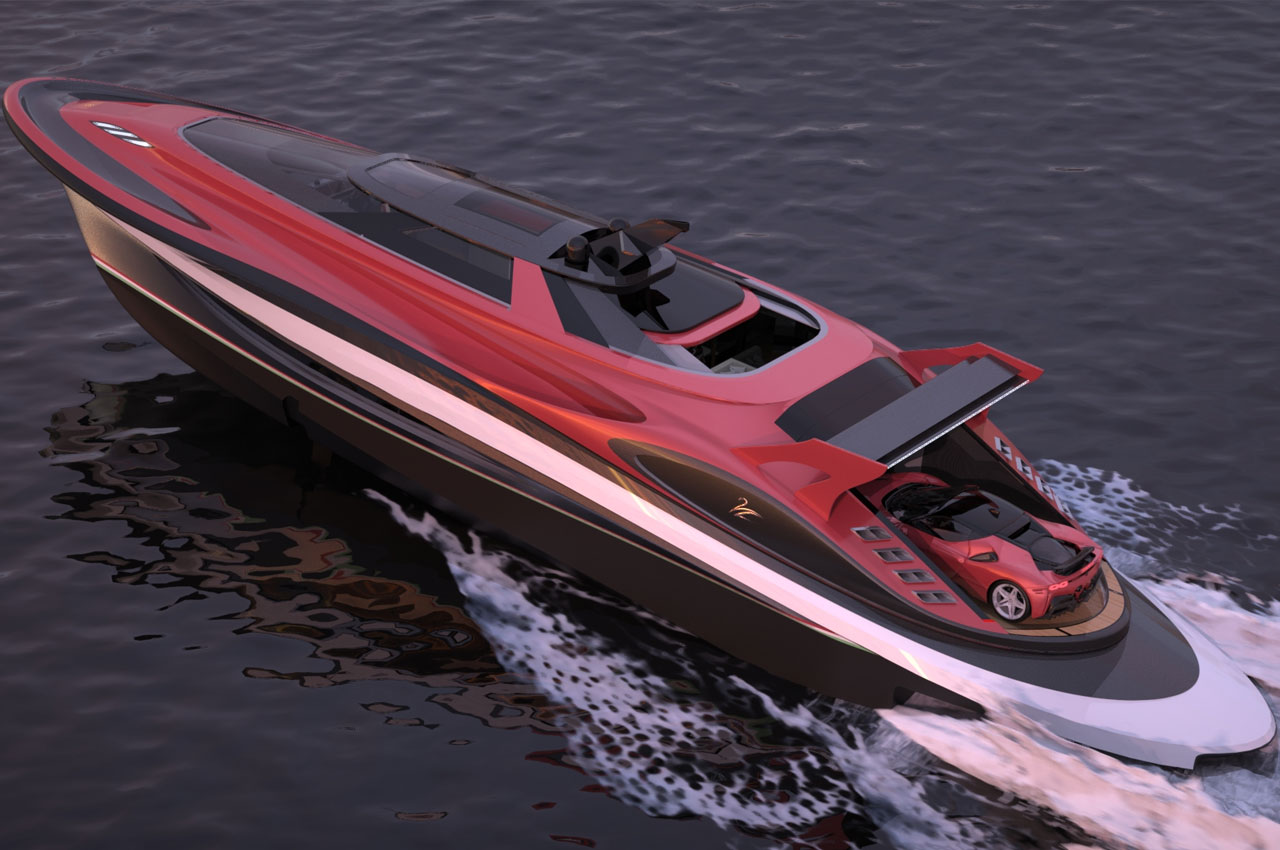 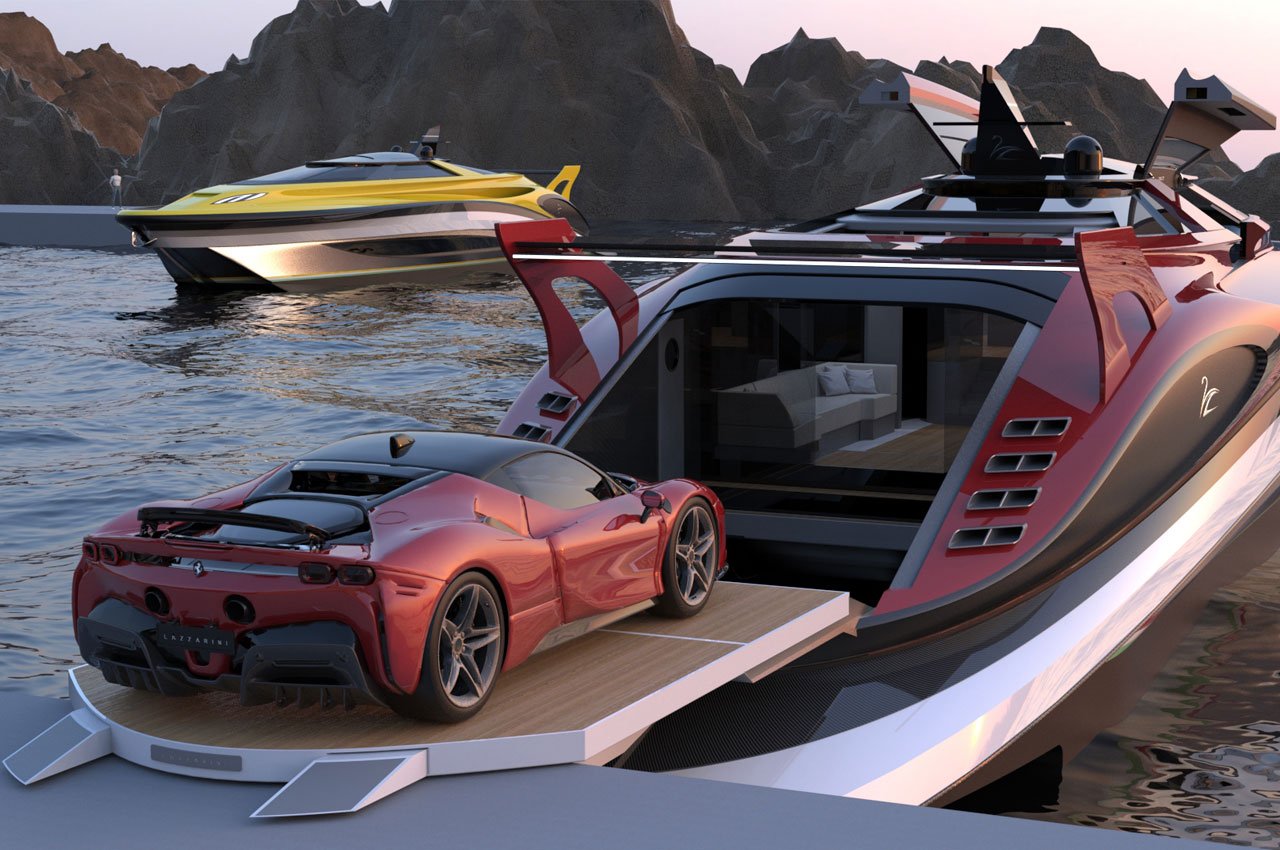 Delivering to the desirous a notion of how a Ferrari would look like on the water, the Lazzarini GTM doesn’t give out the car it may be based on, but does replete the Prancing Horse DNA without a doubt. The two companies have not collaborated on the design, so you cannot earmark this one as official, but the concept has a design worth seeing the light of the day someday. Beyond the inspired look, the Gran Turismo Mediterranea is an 88-foot, sporty yacht, made using the Ferrari-favored carbon fiber. 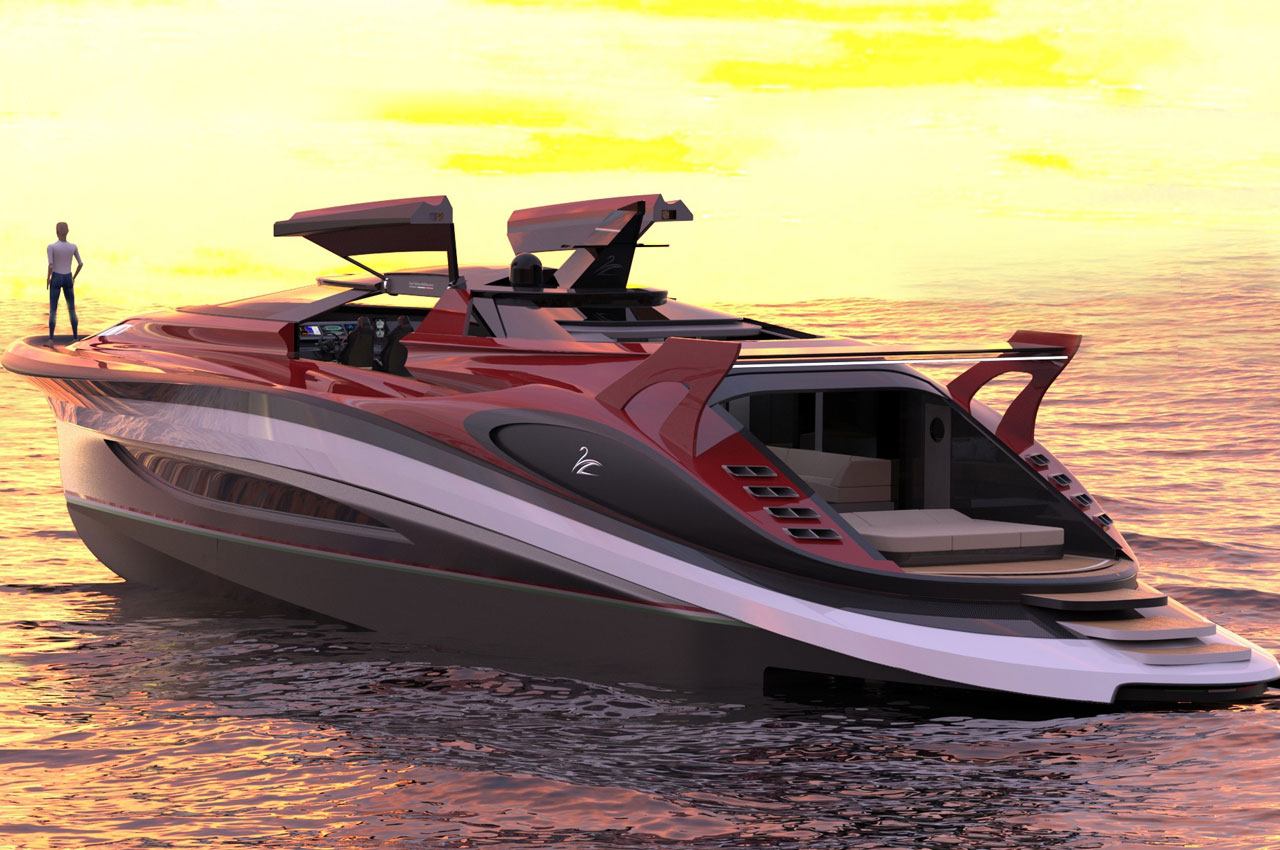 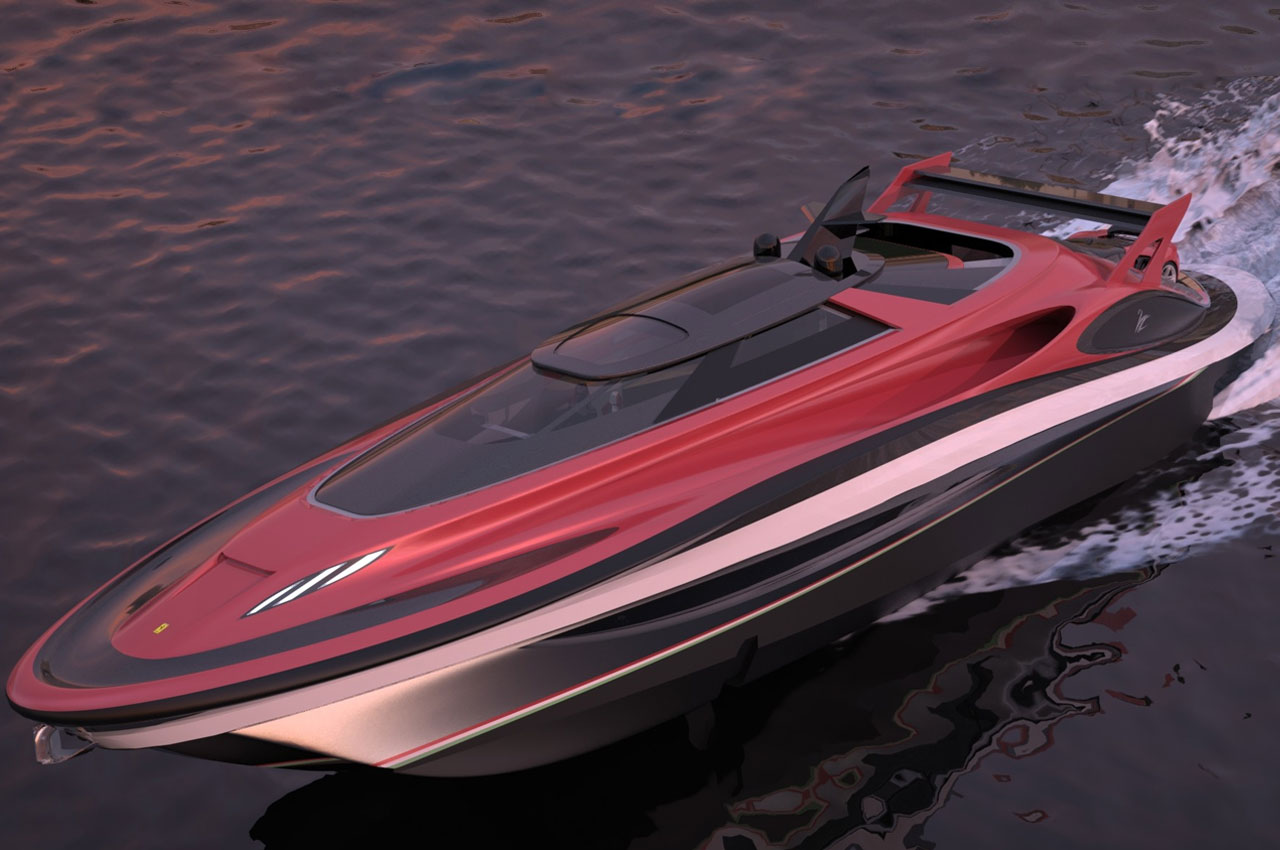 Undeniably Ferrari for the seas, this design renders appear with a Ferrari badge on the front, gullwing doors and a cabin that welcomes the owner and crew into a sportscar-esque cockpit that ensure you don’t feel any difference from the Italian stallion’s driver seat to the pilot seat of this hyperyacht. As expected, this isn’t just a peach on show; for some muscle-power, the marine genius is powered by a hybrid propulsion system comprising a trio of MAN v-12 engines. It also features an Arneson transmission and a central Hamilton Jet drive for propelling the sea-beast into high speeds. 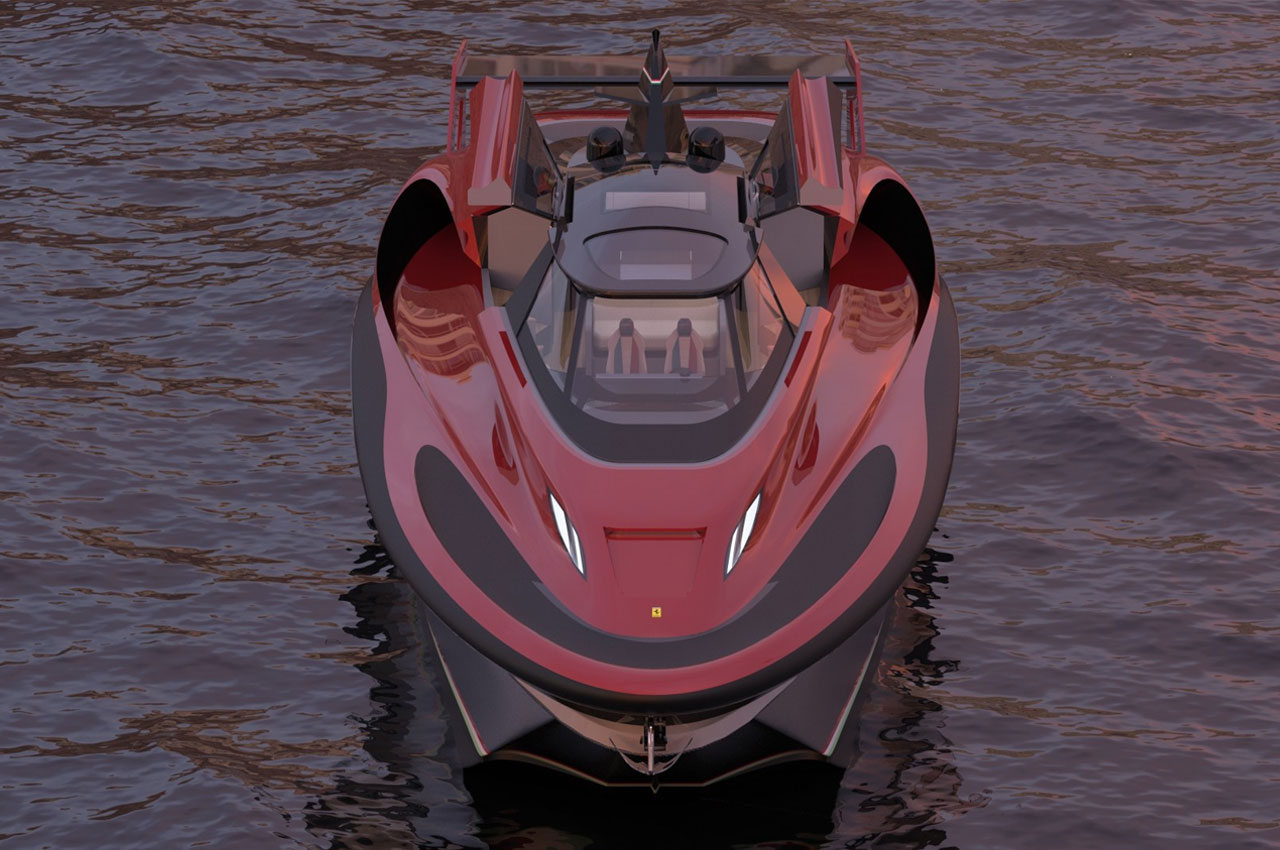 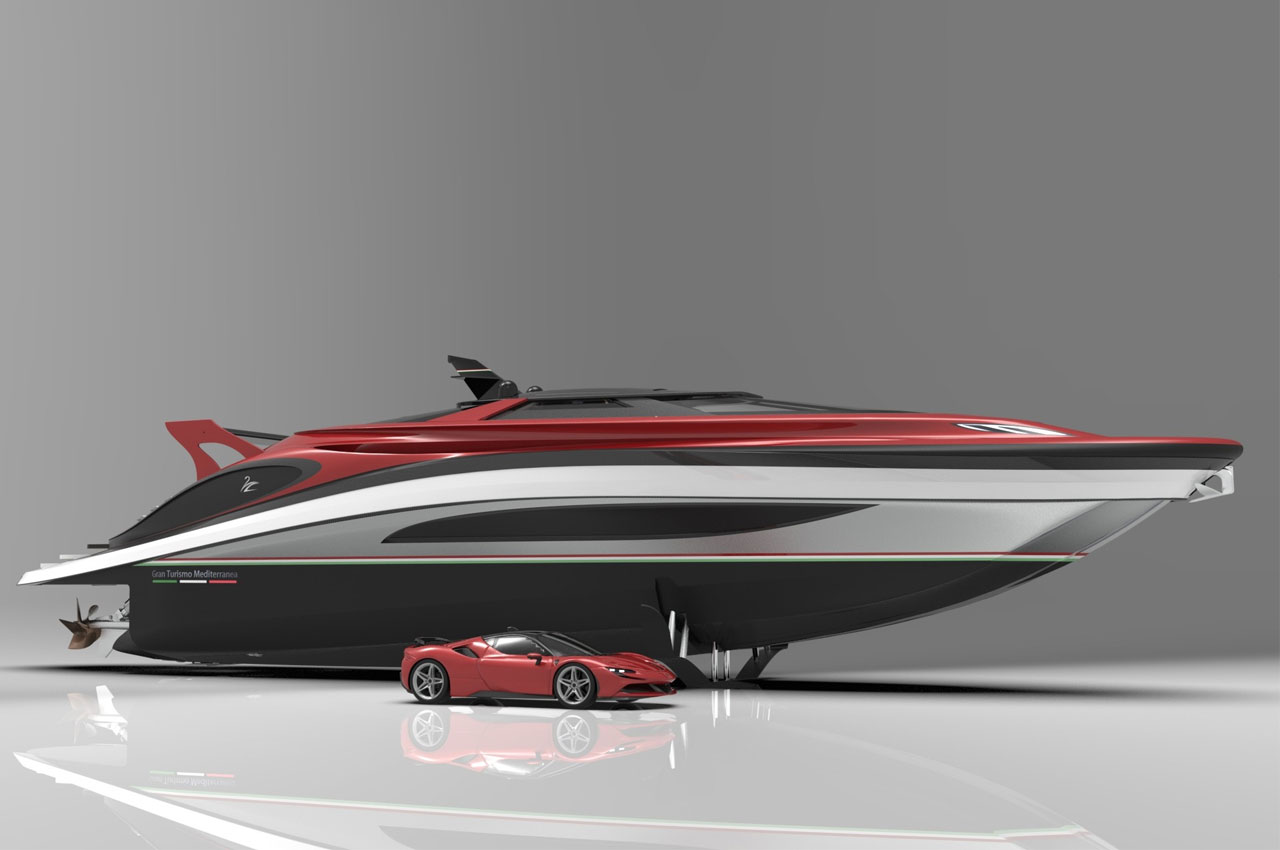 Discussing the top speeds, this hyperyacht with a folding sundeck that doubles as an extending garage for your Ferrari – so you can drive in and out of land most conveniently, can reach top speeds of 70 knots (approximately 80mph). Meant to glide over the waves with more speeds and less drag – akin to how the Ferrari rides on land – the GMT will make some billionaires cringe if it didn’t ride its way to the waters in the near future. 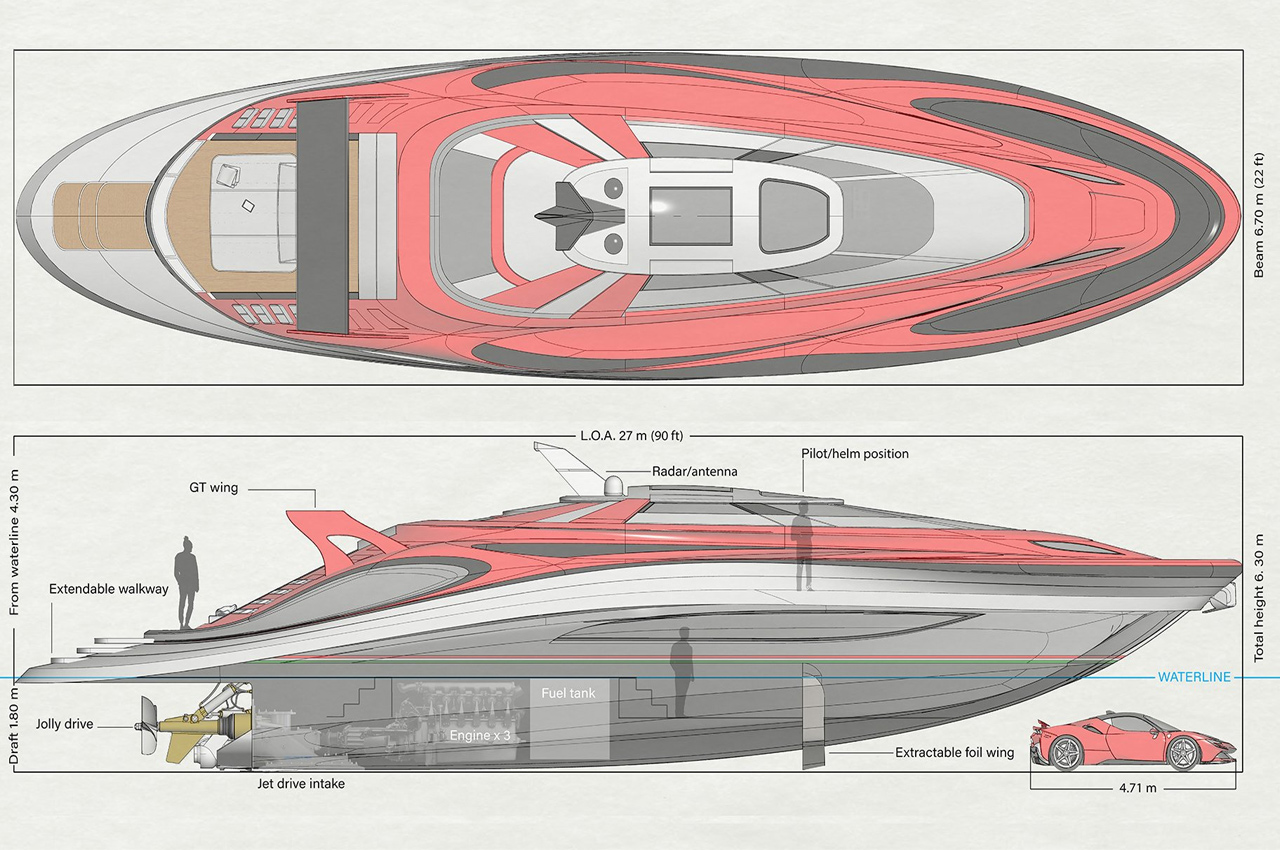 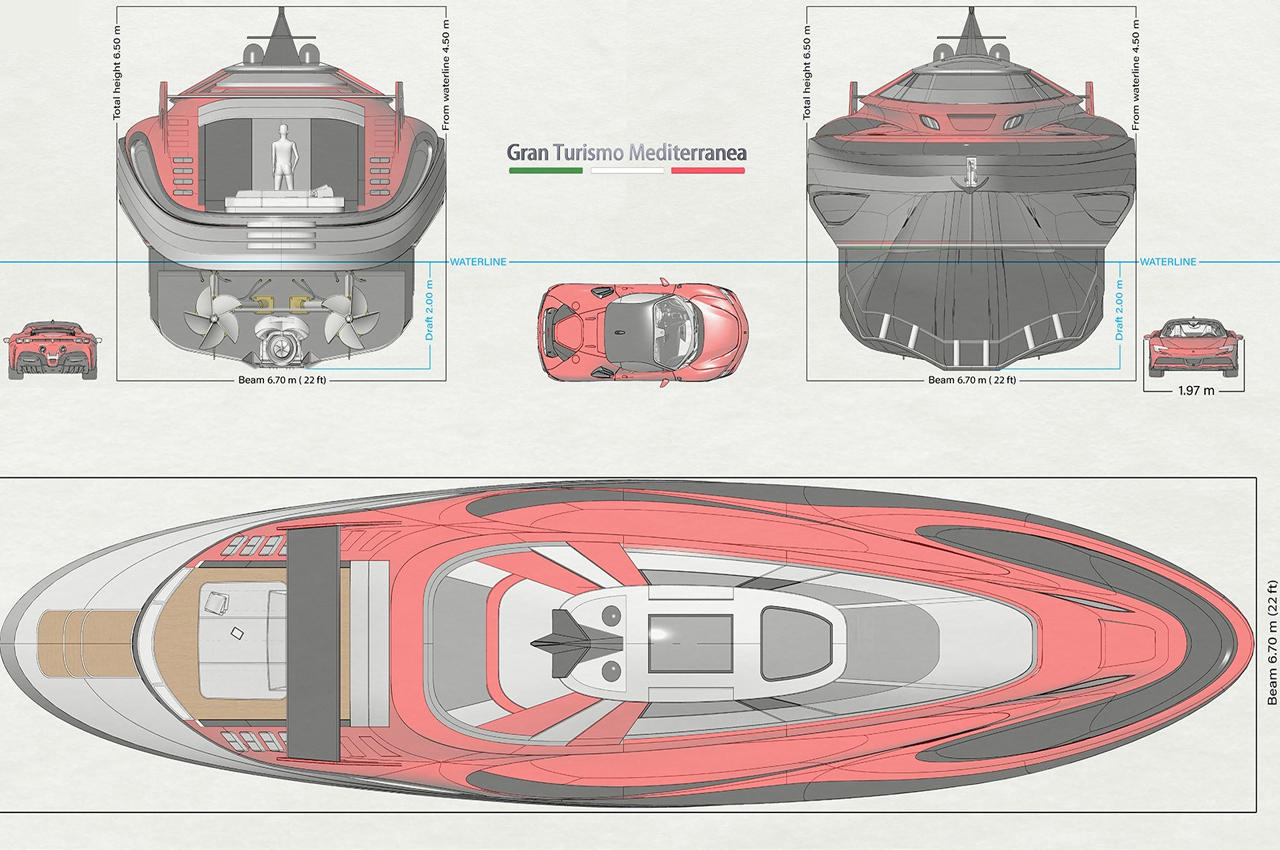 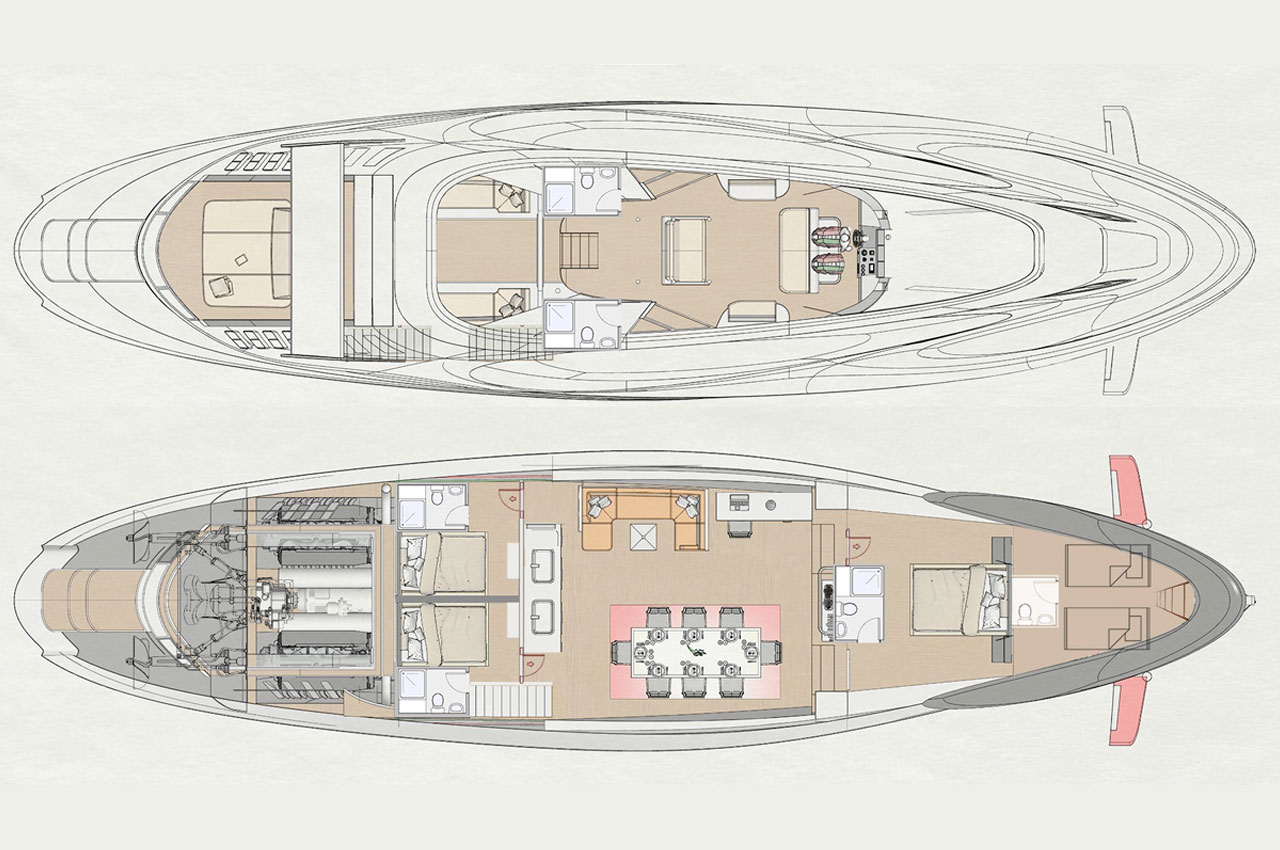 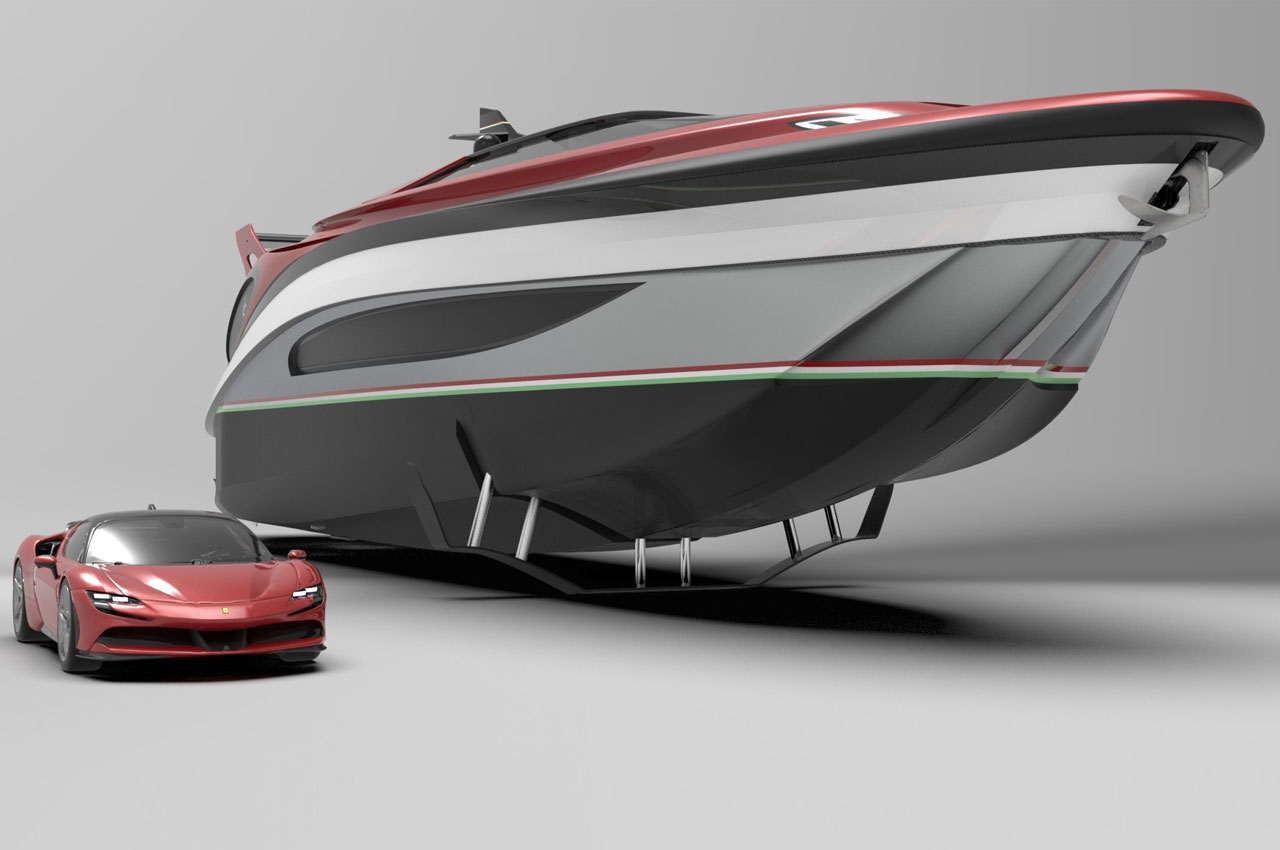 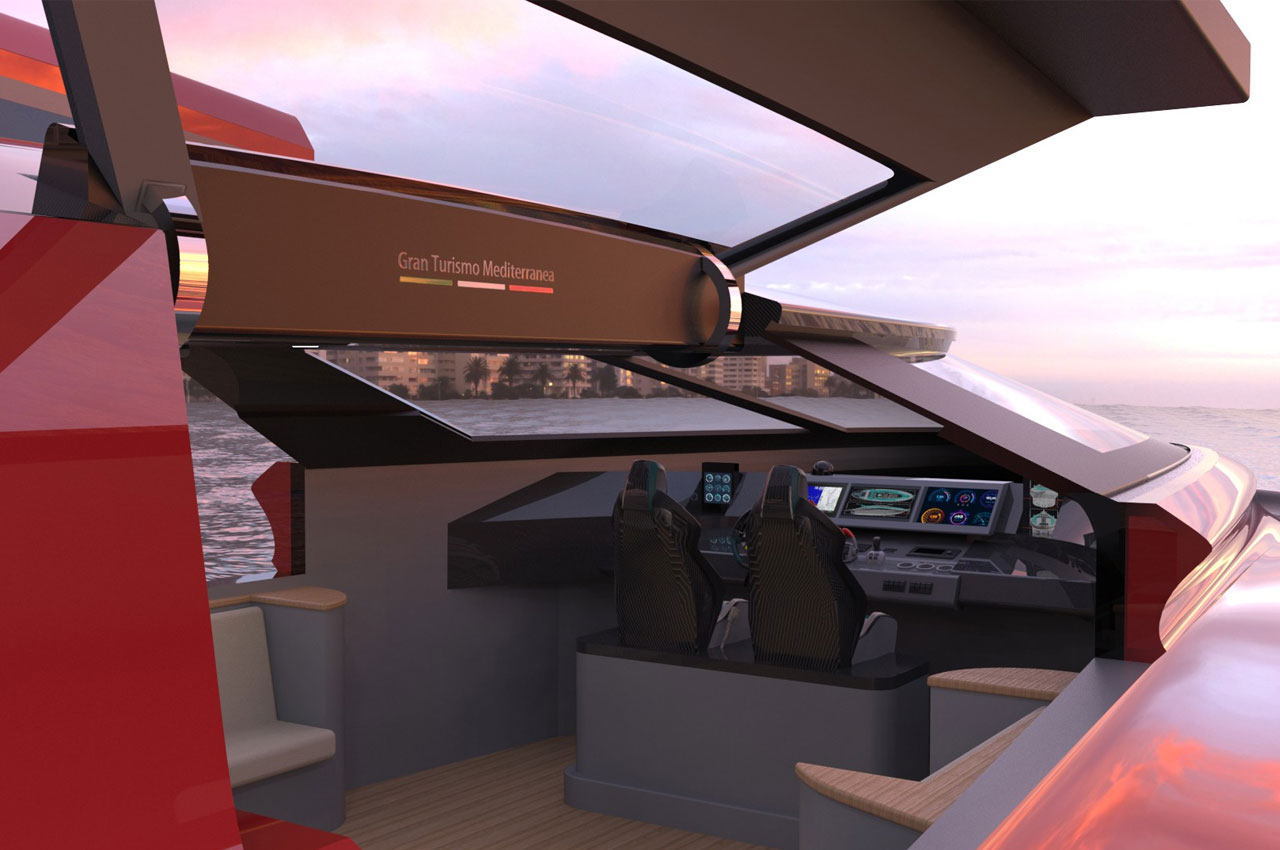 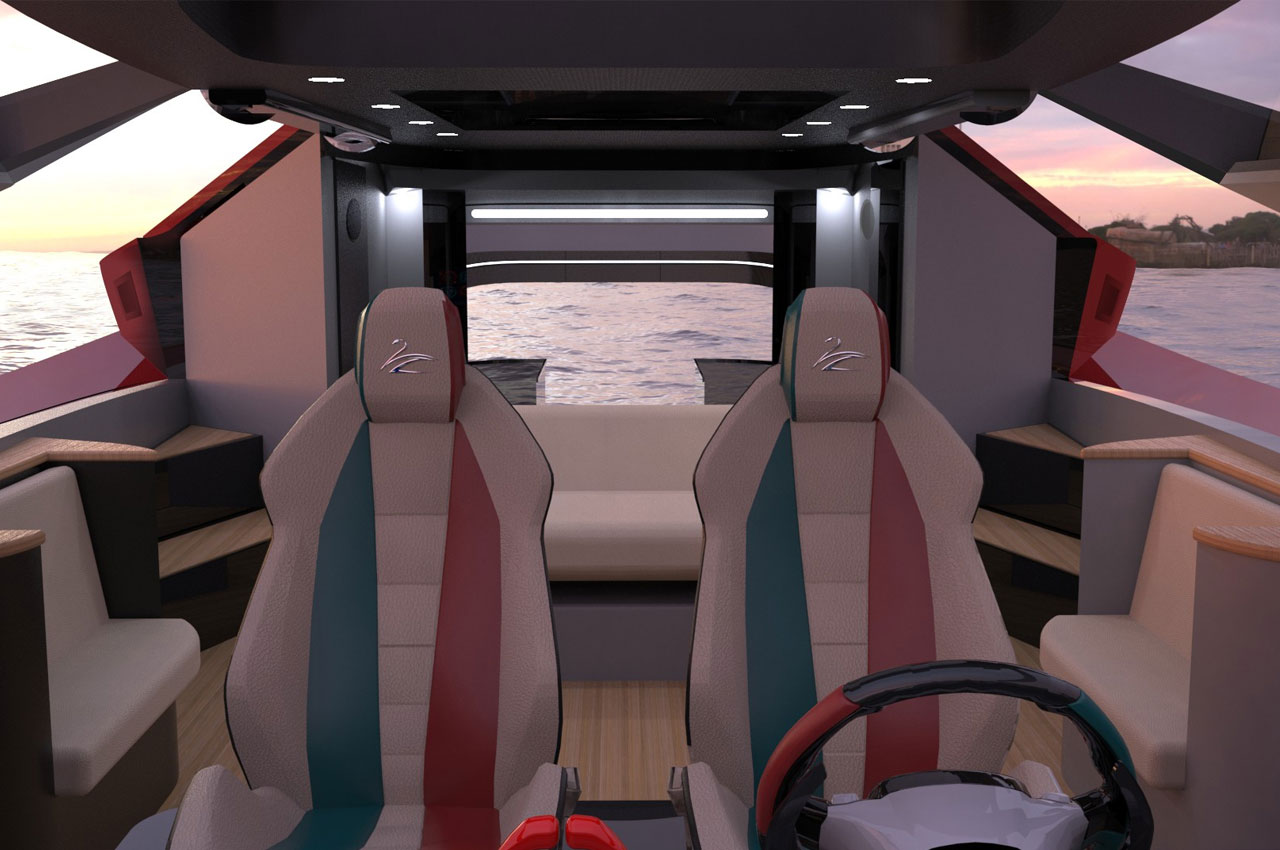 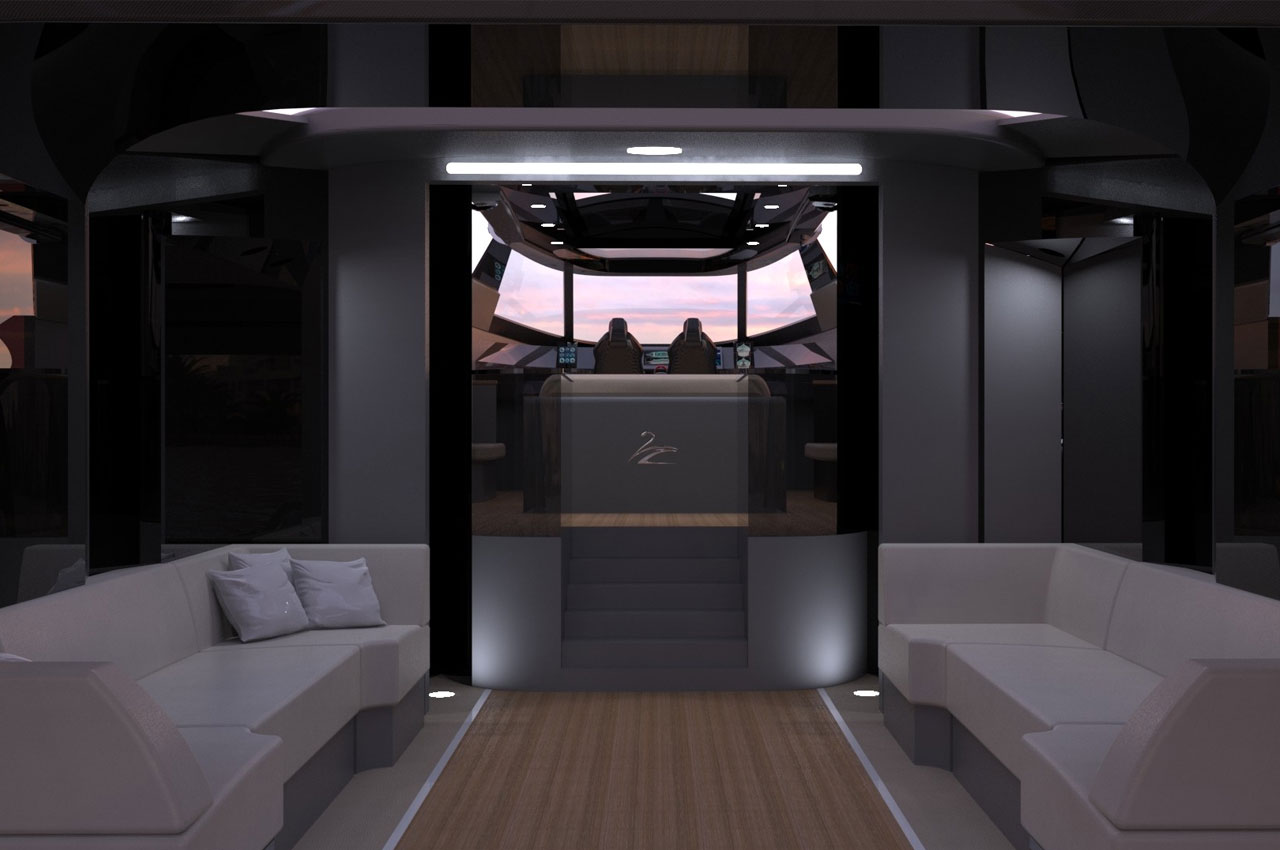 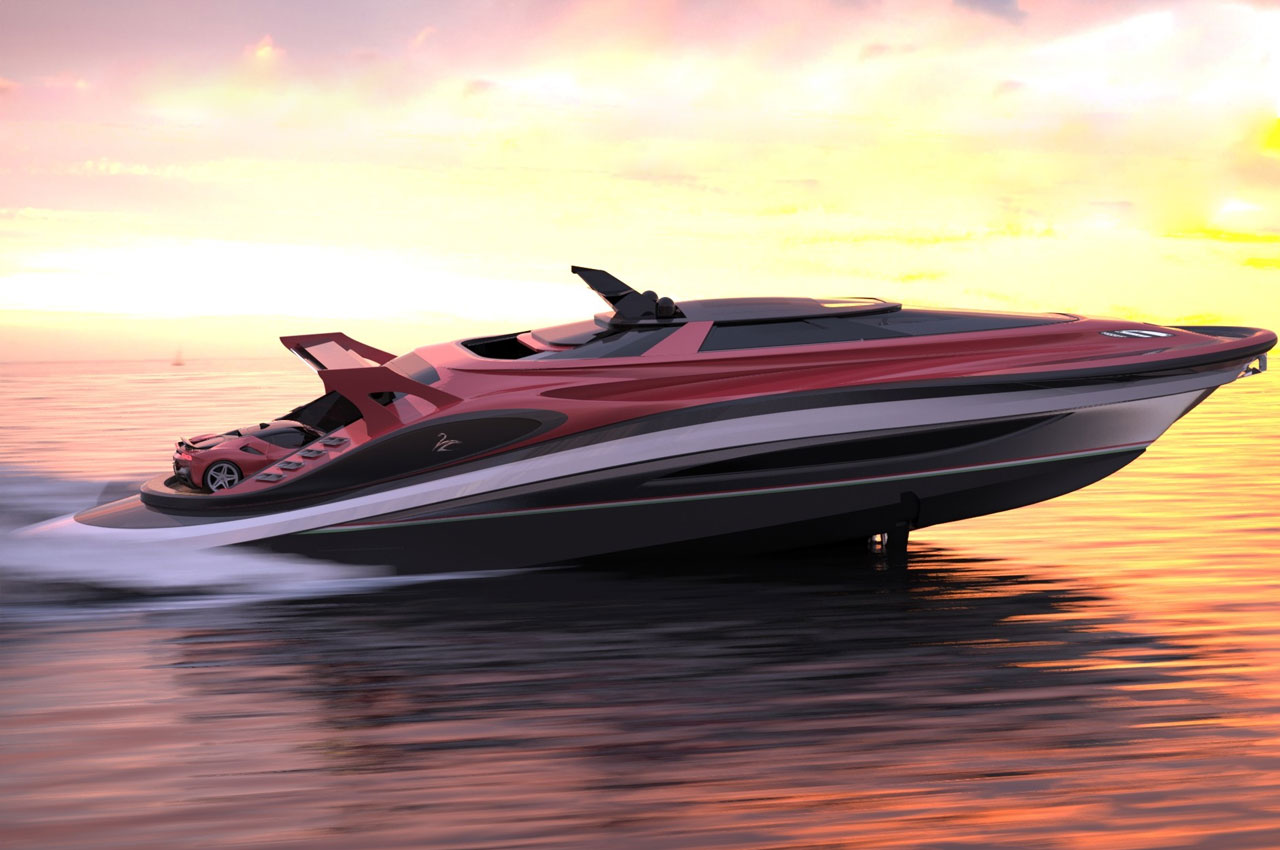 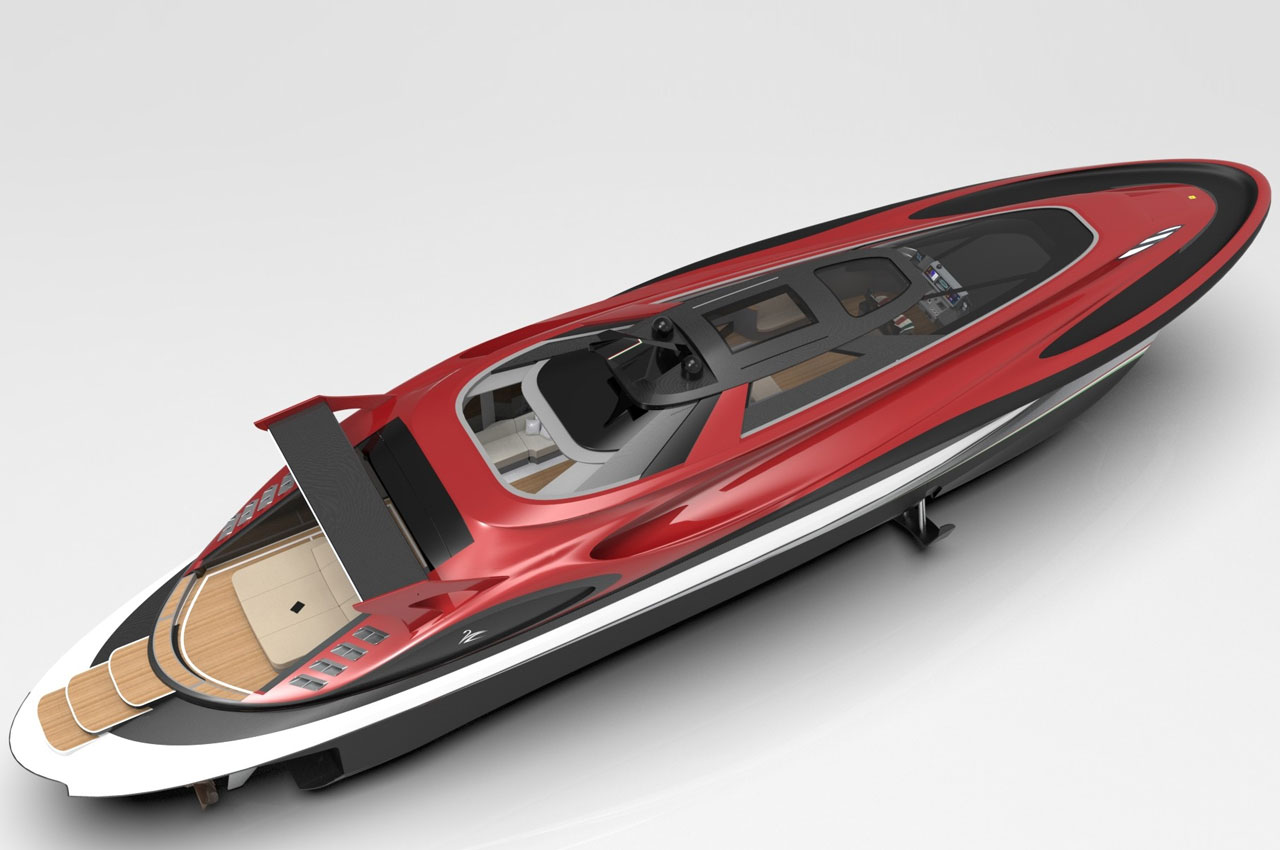 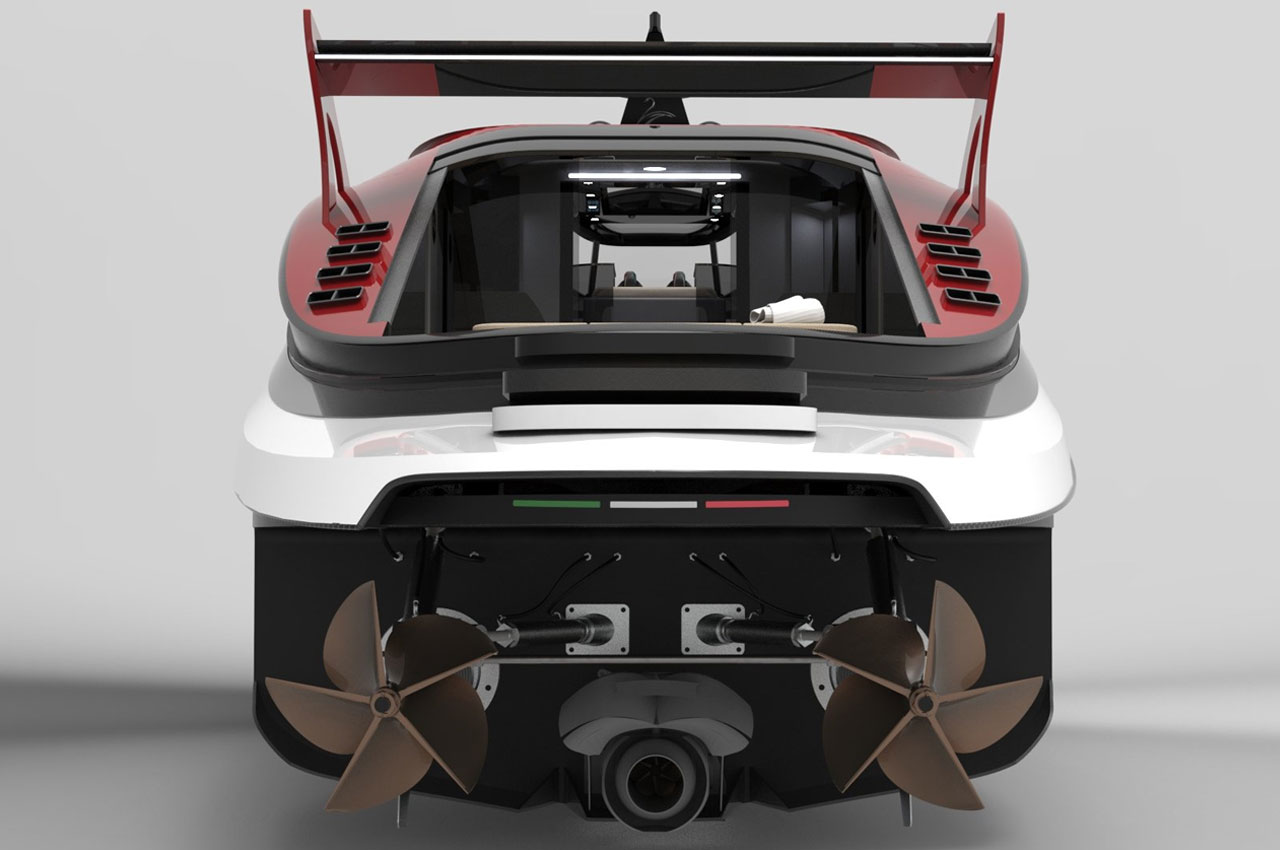 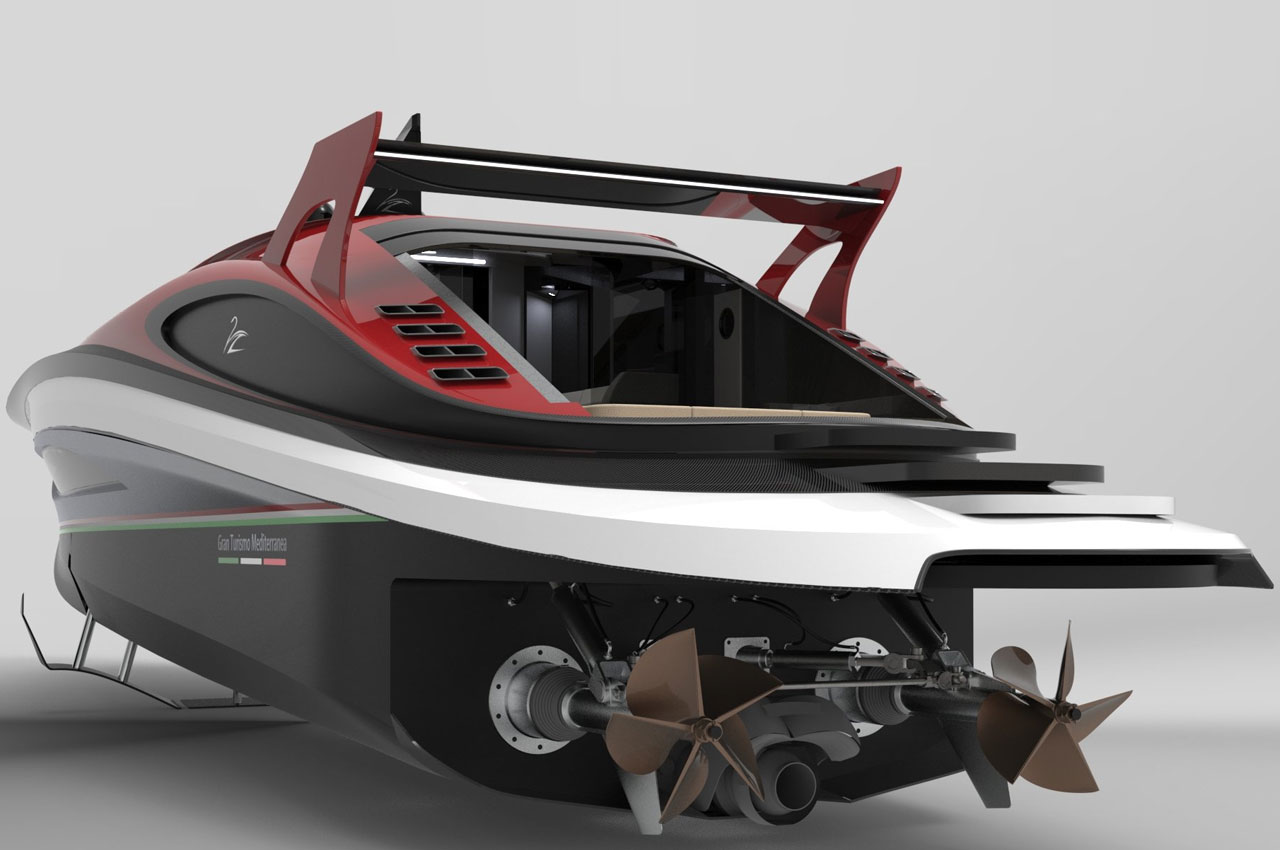 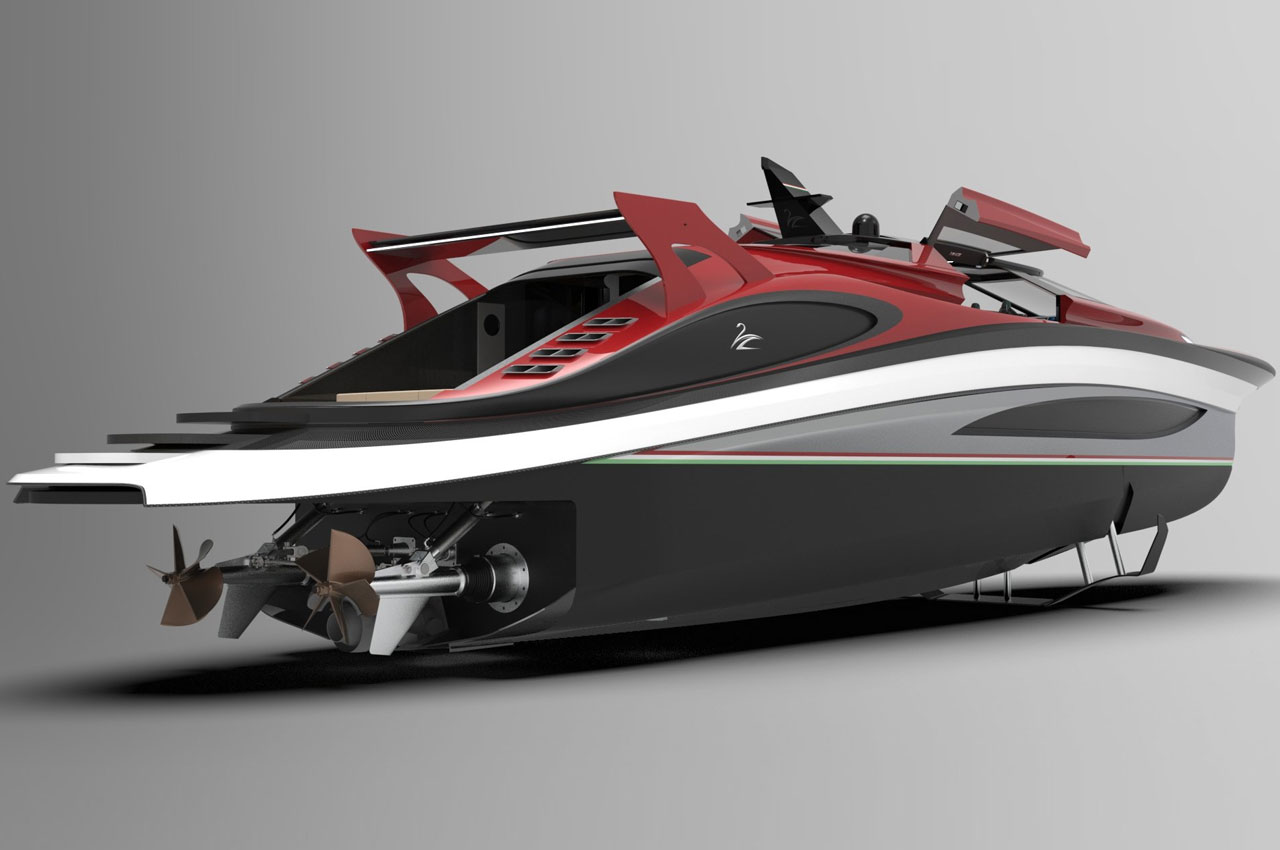 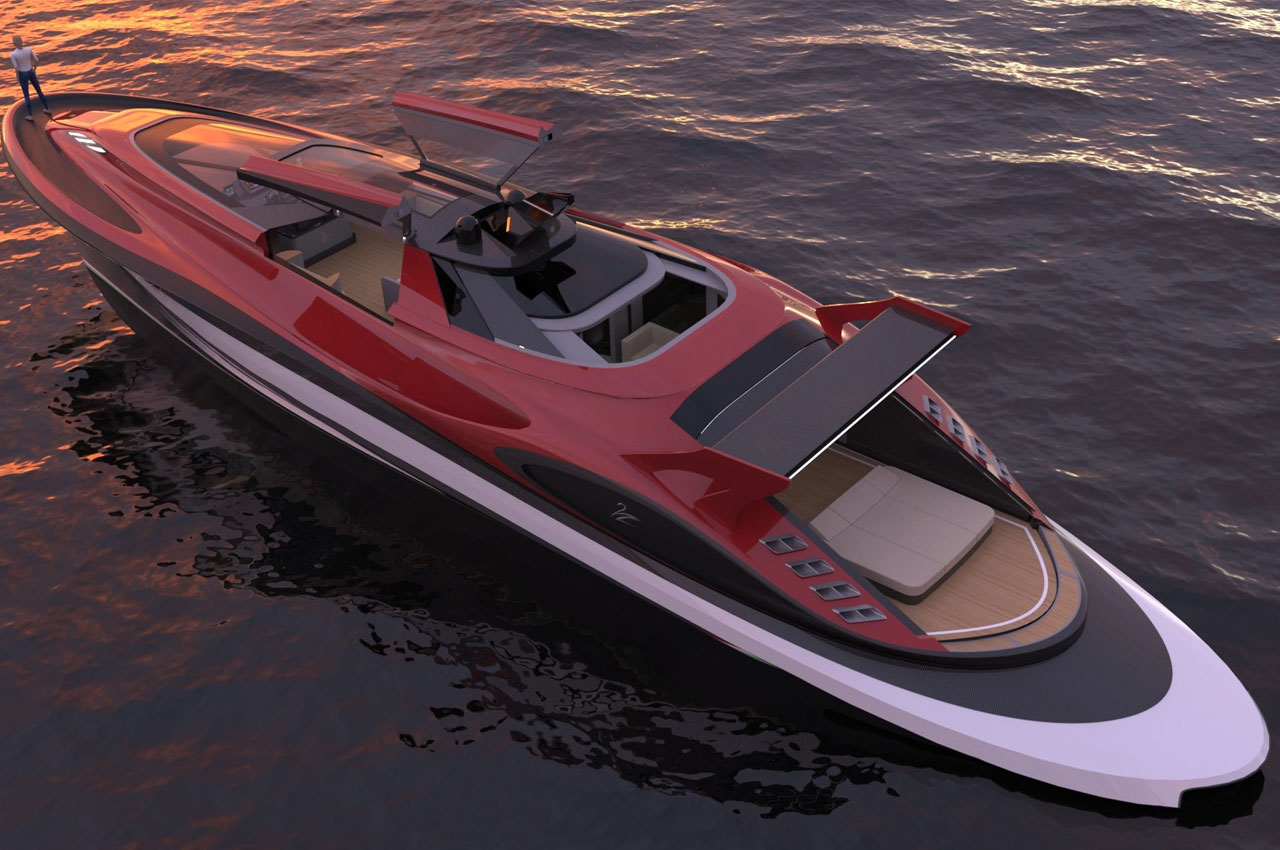 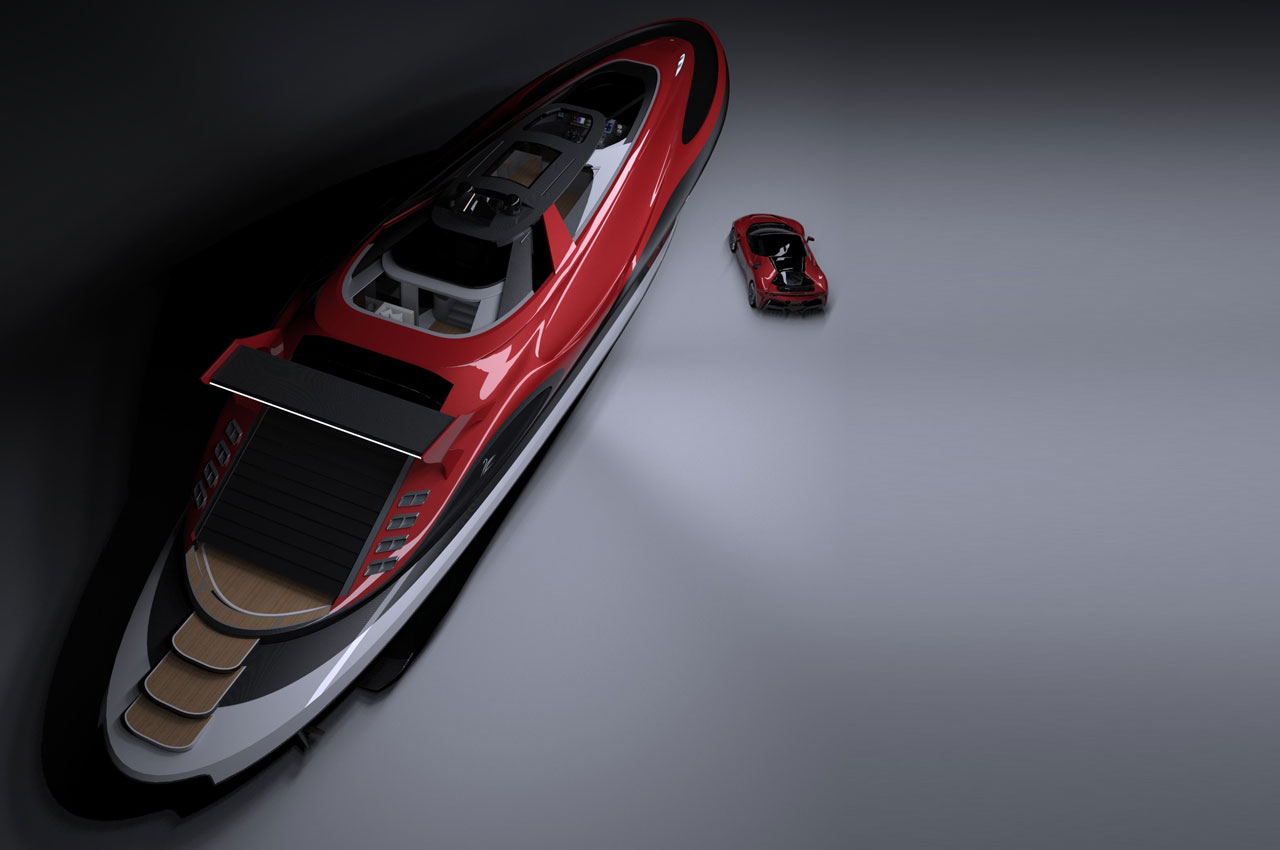 Reshaping is a term many people have grown to understand especially the past two years. We’re in that day and age when almost everything in…

The design of submarines has not seen a radical change all these years, but this one designed by UAE-based startup, Highland Systems is all set…