I’m embarrassed to admit that I can count on two hands the number of times we’ve ended up ordering pizza instead of cooking in because I forgot to defrost the food! If you’re like me and just a tad too forgetful, the YT Touch Defrosting Tray will save your home cooked meal by thawing things more than 2 times faster and no-one but you will be the wiser!

The board is made from cast-molded aerospace aluminum with a tough enamel finish and a dedicated tray that collects water. It works by literally pulling the chill and frost away from your food items like steak, fish and frozen fruit so they thaw faster. It’s also safer to use than the microwave or oven thaw methods because the lack of heat ensures no harmful bacteria flourish. Better yet, the tray section also doubles as a cutting board so you can get to slicing as soon as it’s thawed! 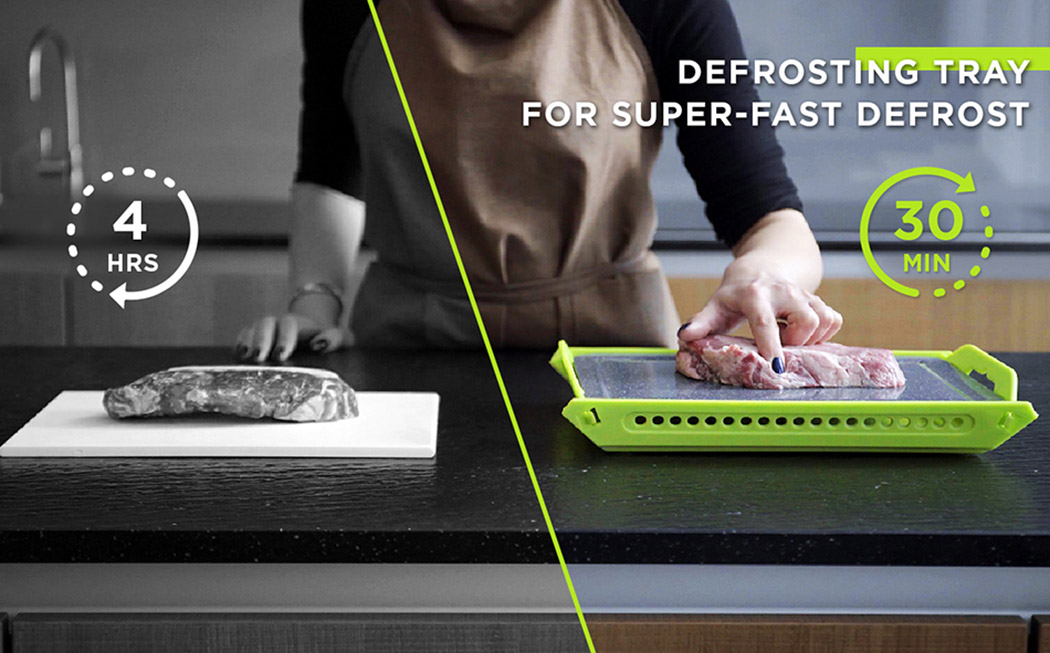 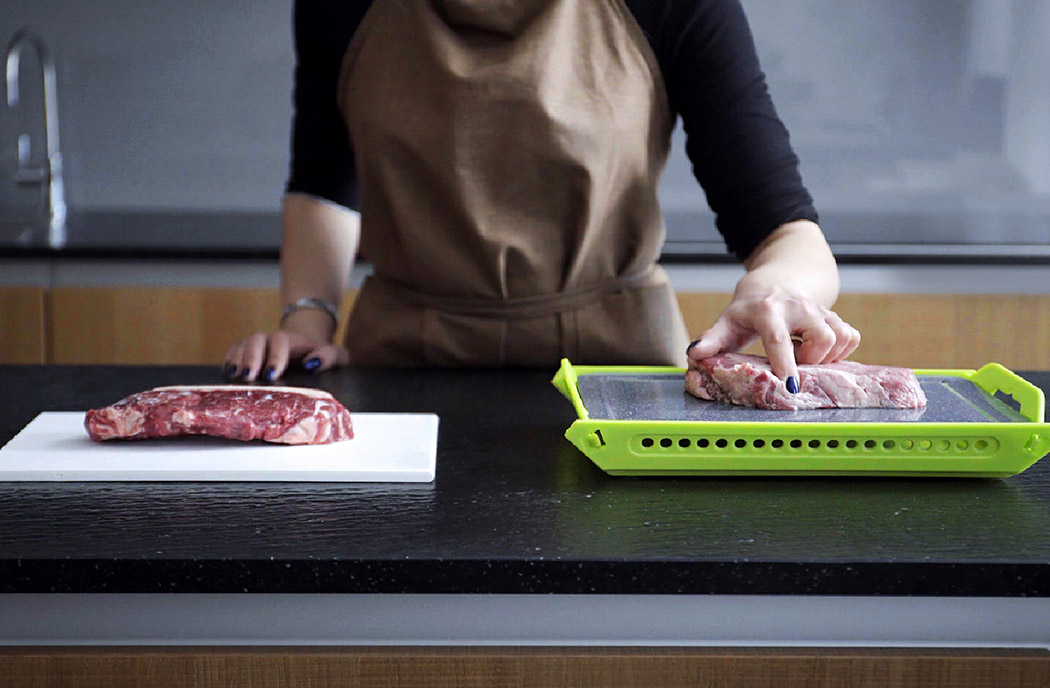 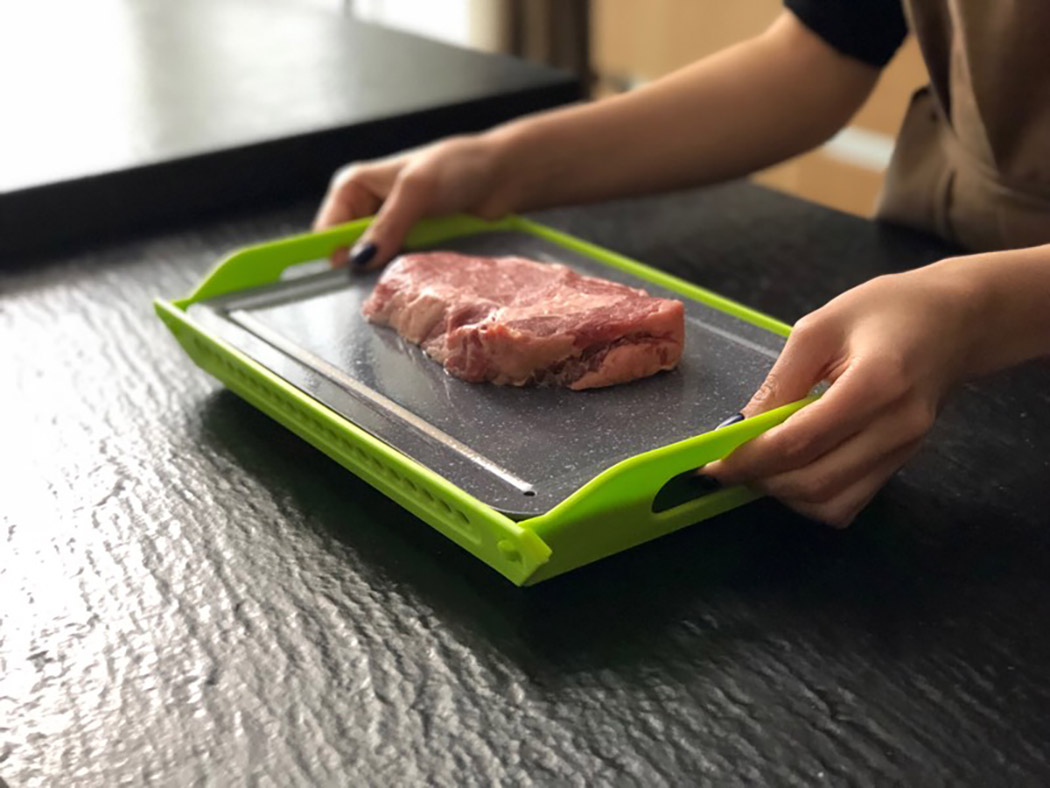 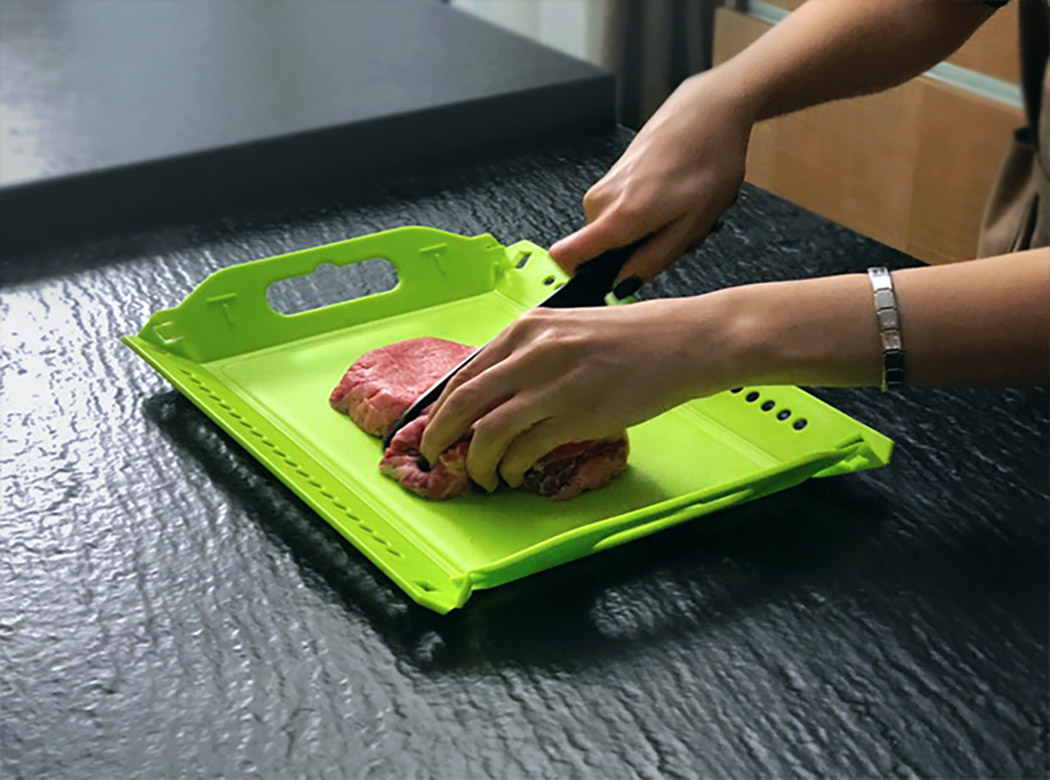 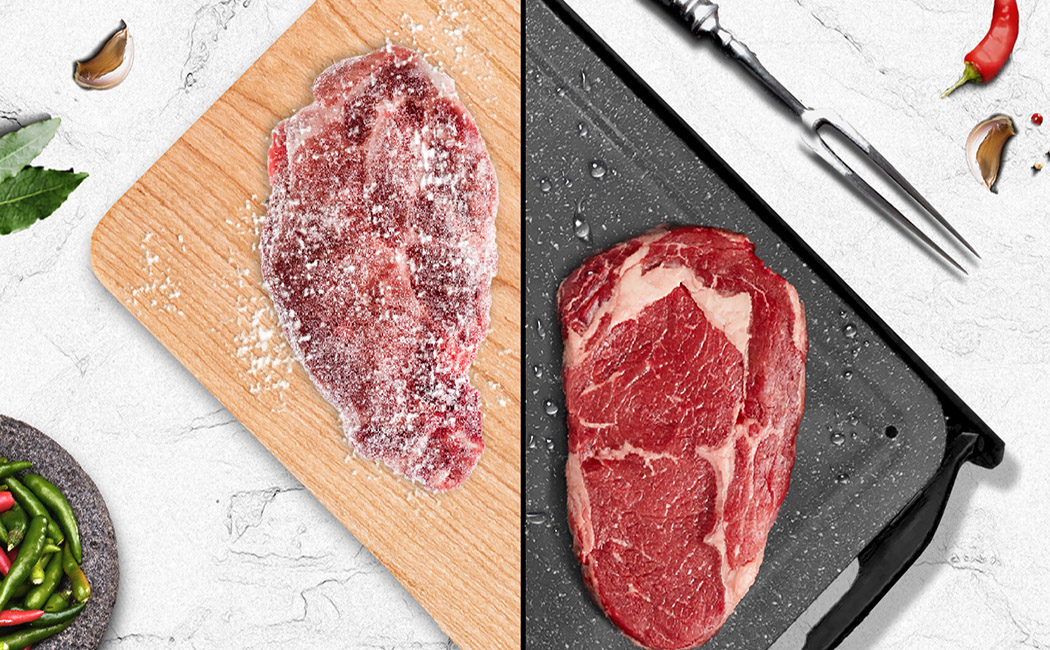 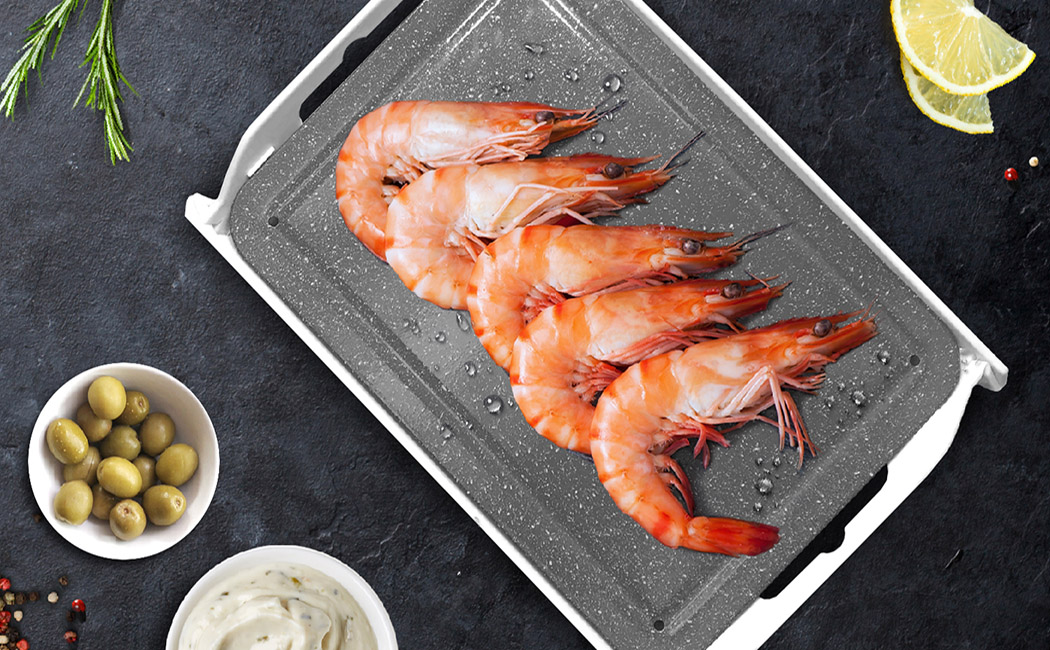 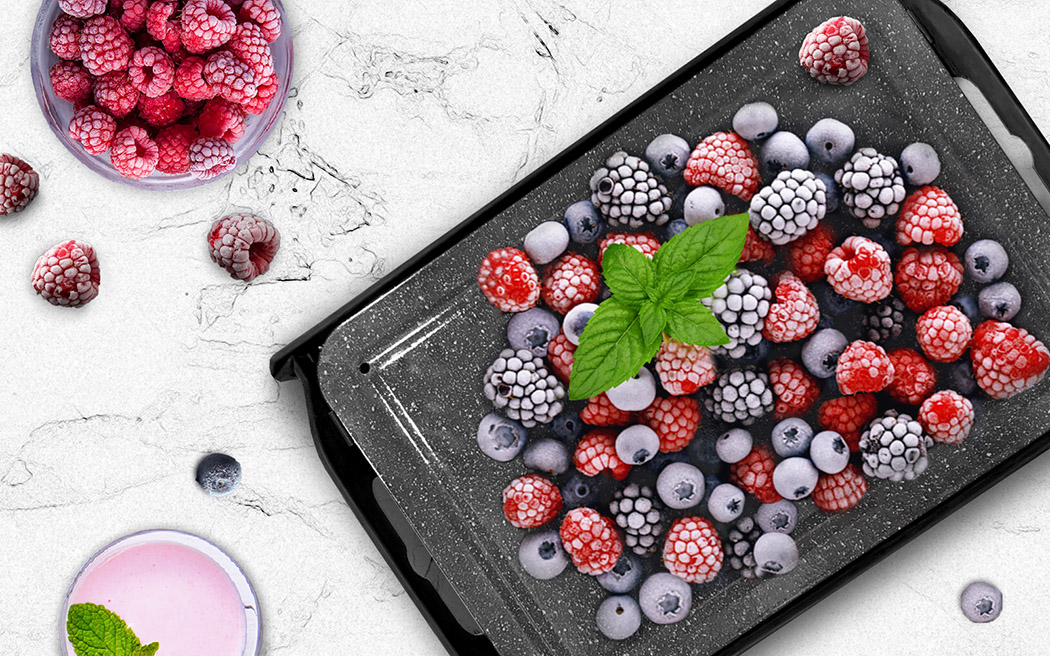 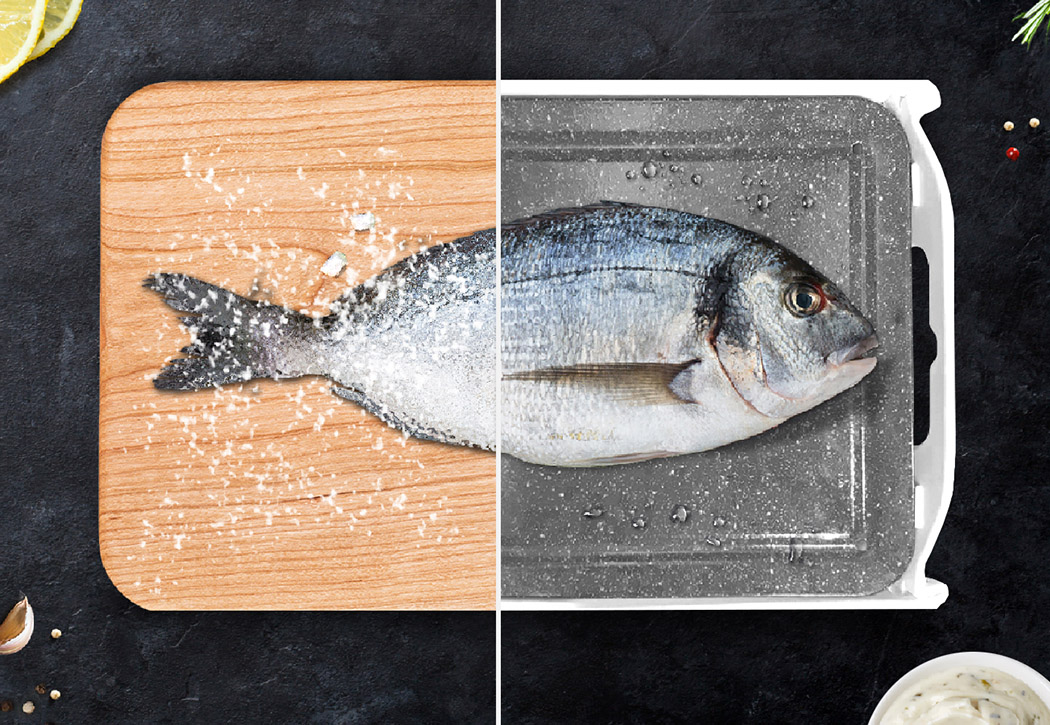 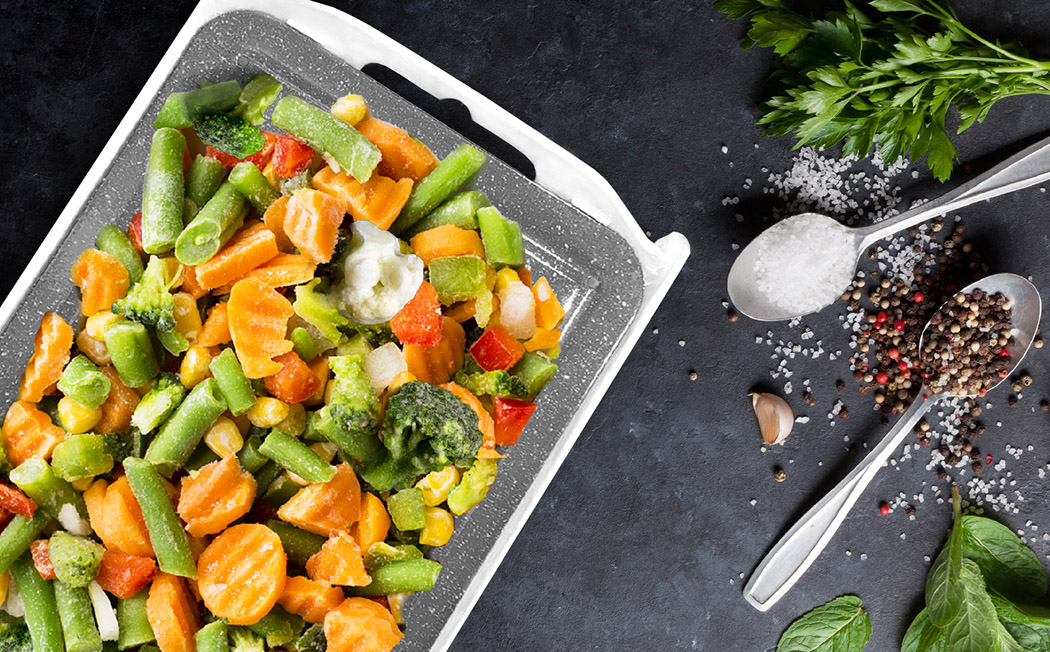 Fashion moves FAST which results in many garments and accessories being thrown out prematurely and unnecessarily. Designed with this in mind, MODIBAG attempts to enhance…

In our quest to bring you the best in concept design, we often come across projects that are simply superb but due to lack of…

Dual Shower Is So Fantastic!

So far we have seen rain showerheads and the hand showers, designer Thomas Baker wants to give you the benefit of both for a wholesome…