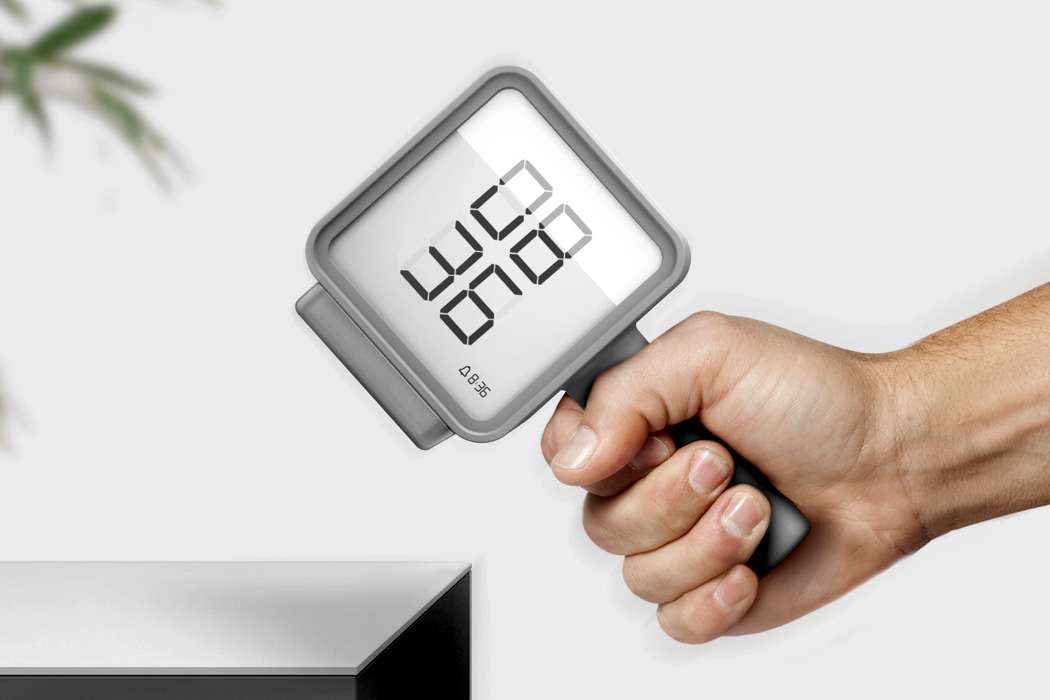 Now you can channel your inner Thor superhero every morning with the Hammer alarm clock! That’s actually not far off from what the inspiration was for this clever clock. Designer Jorge Ros Gisbert wanted to create a way for people to wake up feeling strong and motivated each day instead of feeling defeated and irritating by annoying smartphone alarms.

Your face is already buried in your smartphone enough as it is, but at least now interacting with your phone doesn’t have to be the FIRST thing you do each day. Instead, you must grab the hammer and slam it down on the rubberized base to shut off the alarm. You’ll wake up feeling tough and determined as you’ve already muscled your way out of bed! 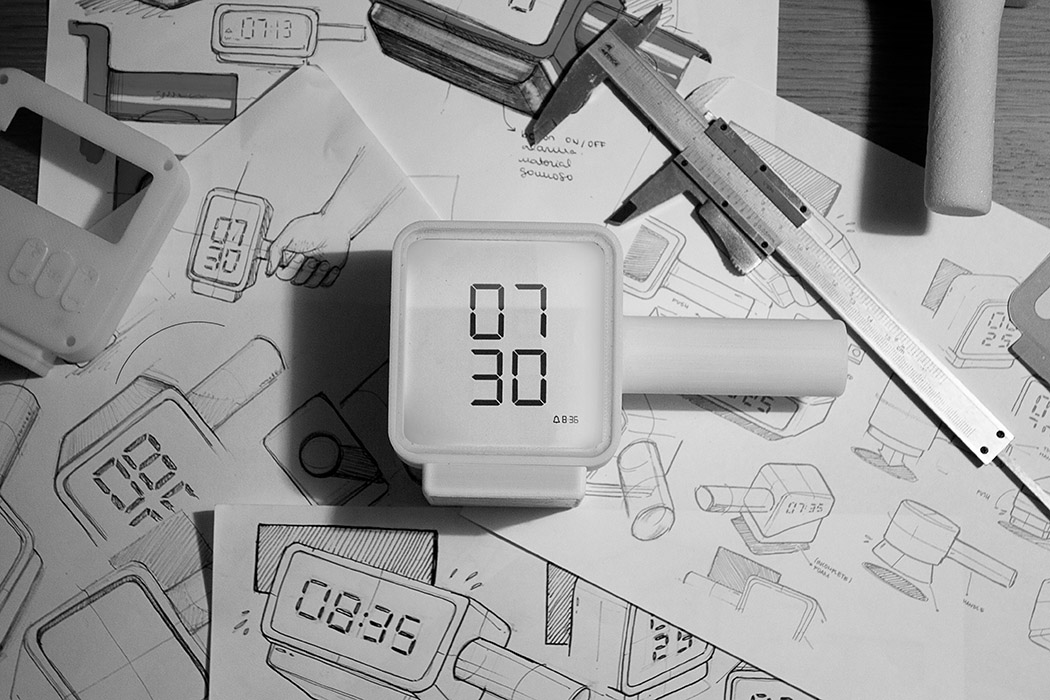 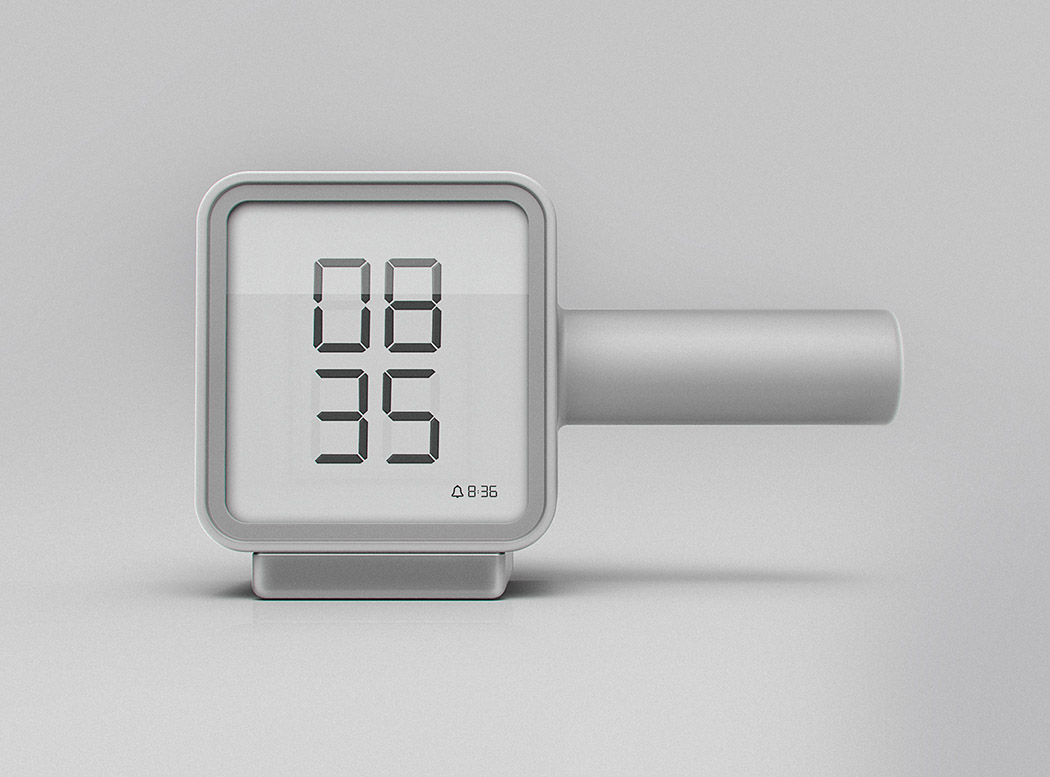 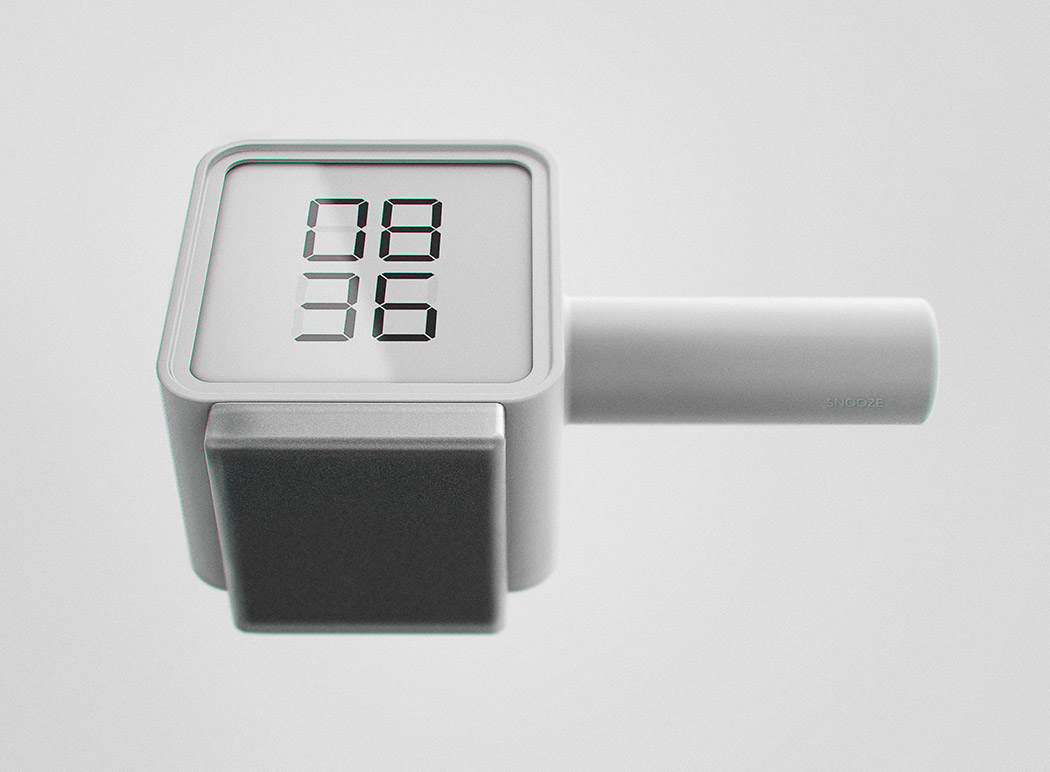 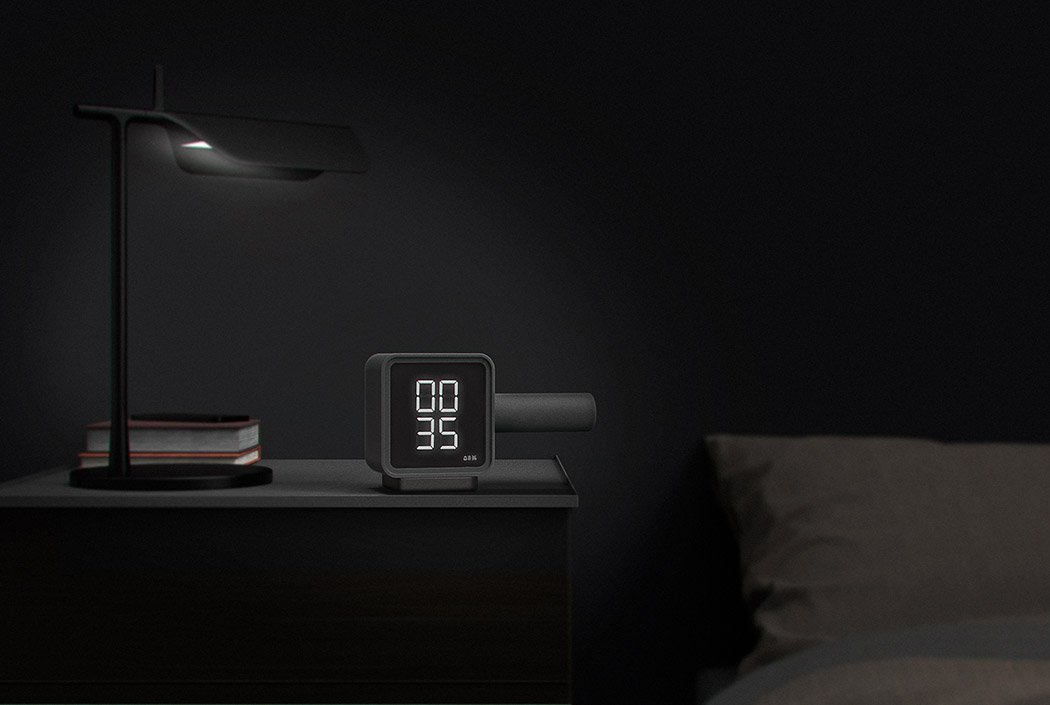 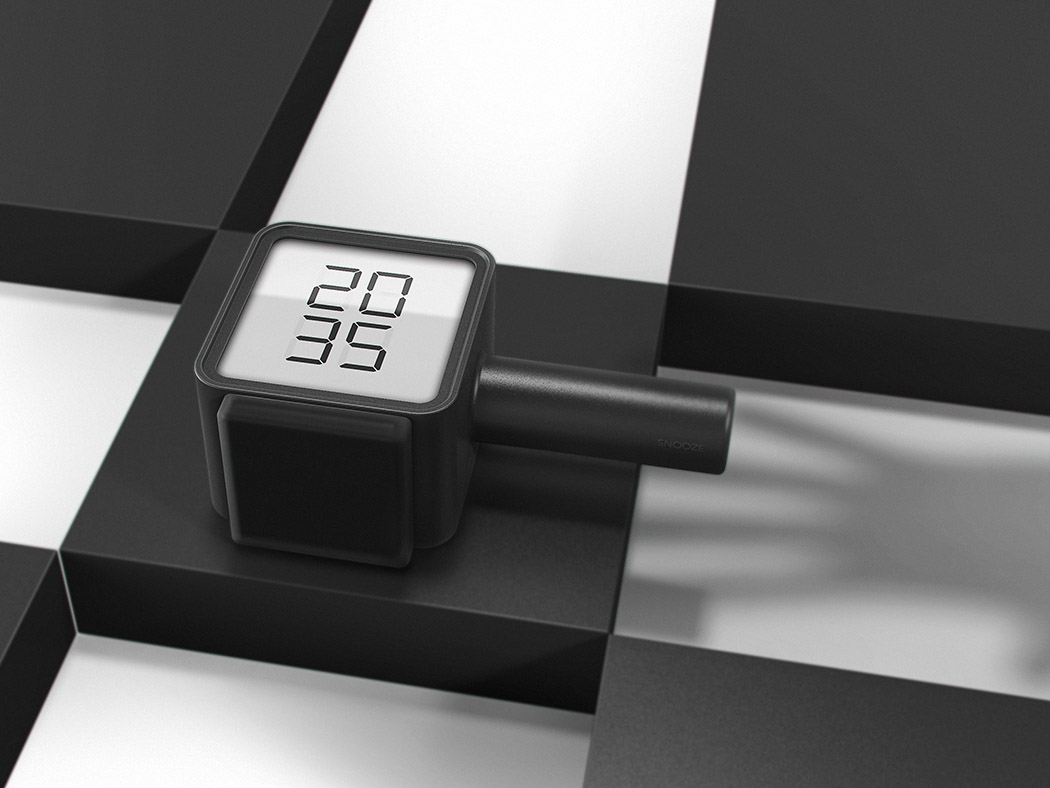 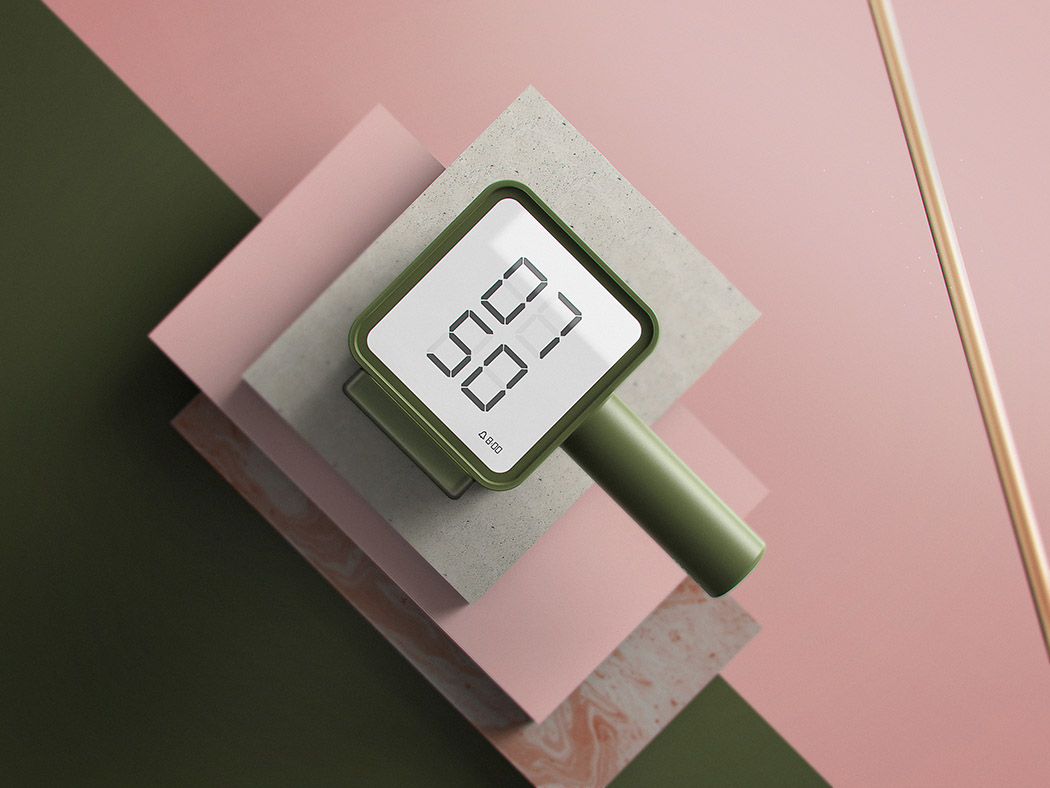 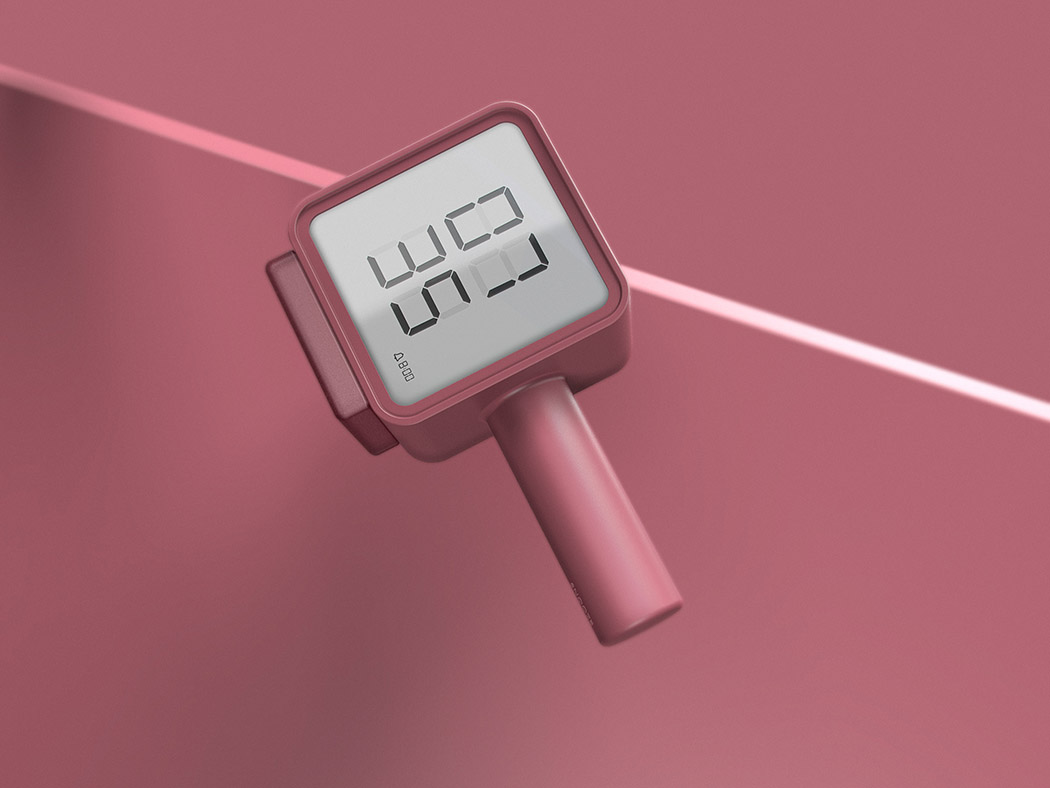 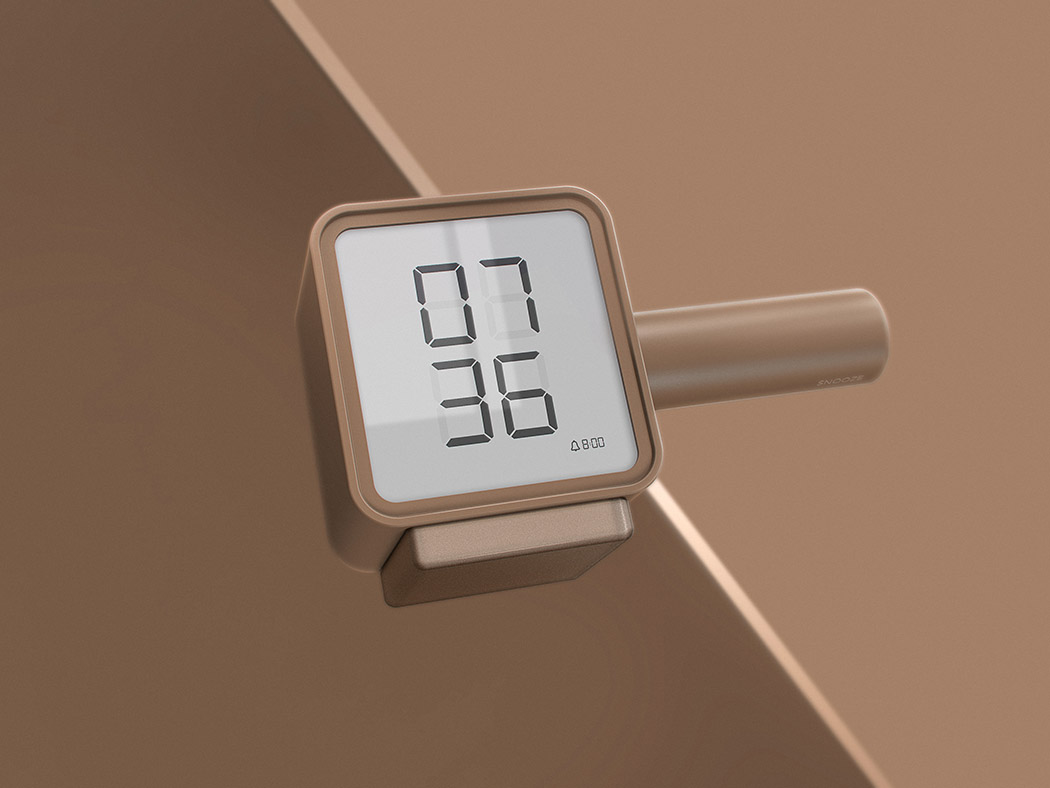 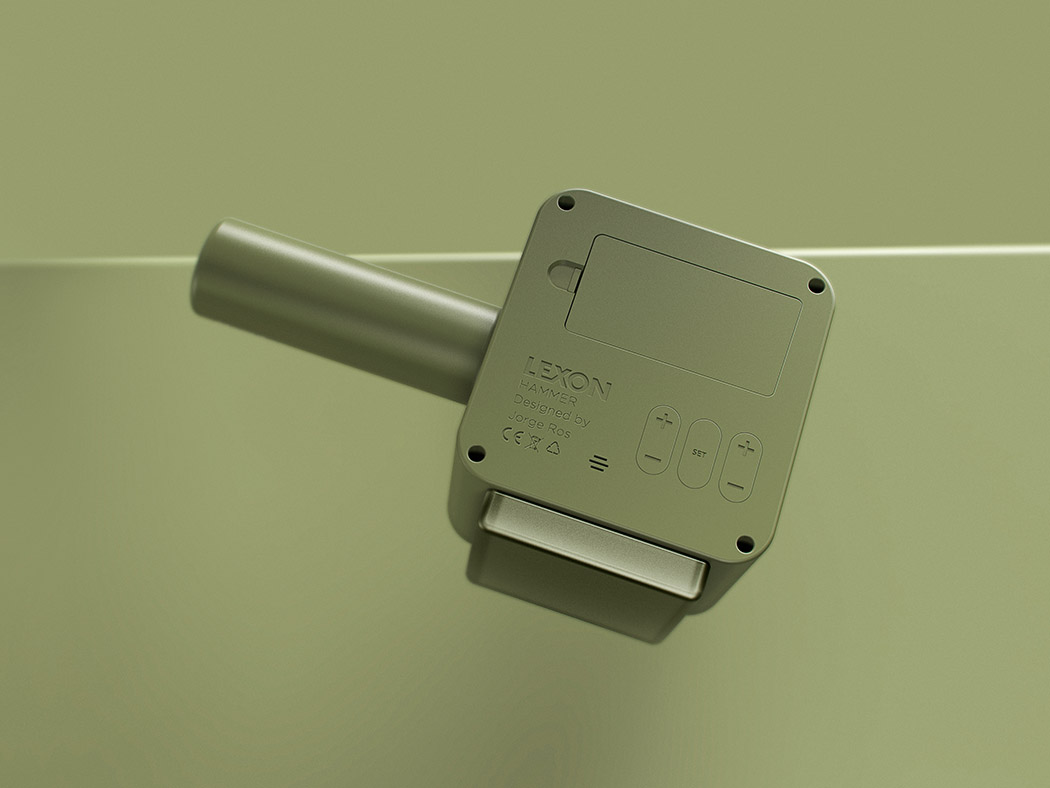 The holidays are coming a little early with Snapmaker’s Black Friday deal! Designed to be your go-to for any sort of prototyping or fabrication, the original…

How To Market Yourself As An Industrial Designer

If we were talking about marketing a product we’d look to define our target audience, identify where they can be found in their highest concentration, understand…

Making ice cubes is a childish yet fun chore. The chore is the part where you fill up the ice tray. You always have to wipe…

Shop Til You Drop

Lévo is a personal multi-use cart that aims to make shopping of all sorts a cinch. Simply fill up each interchangeable basket and reattach to the…