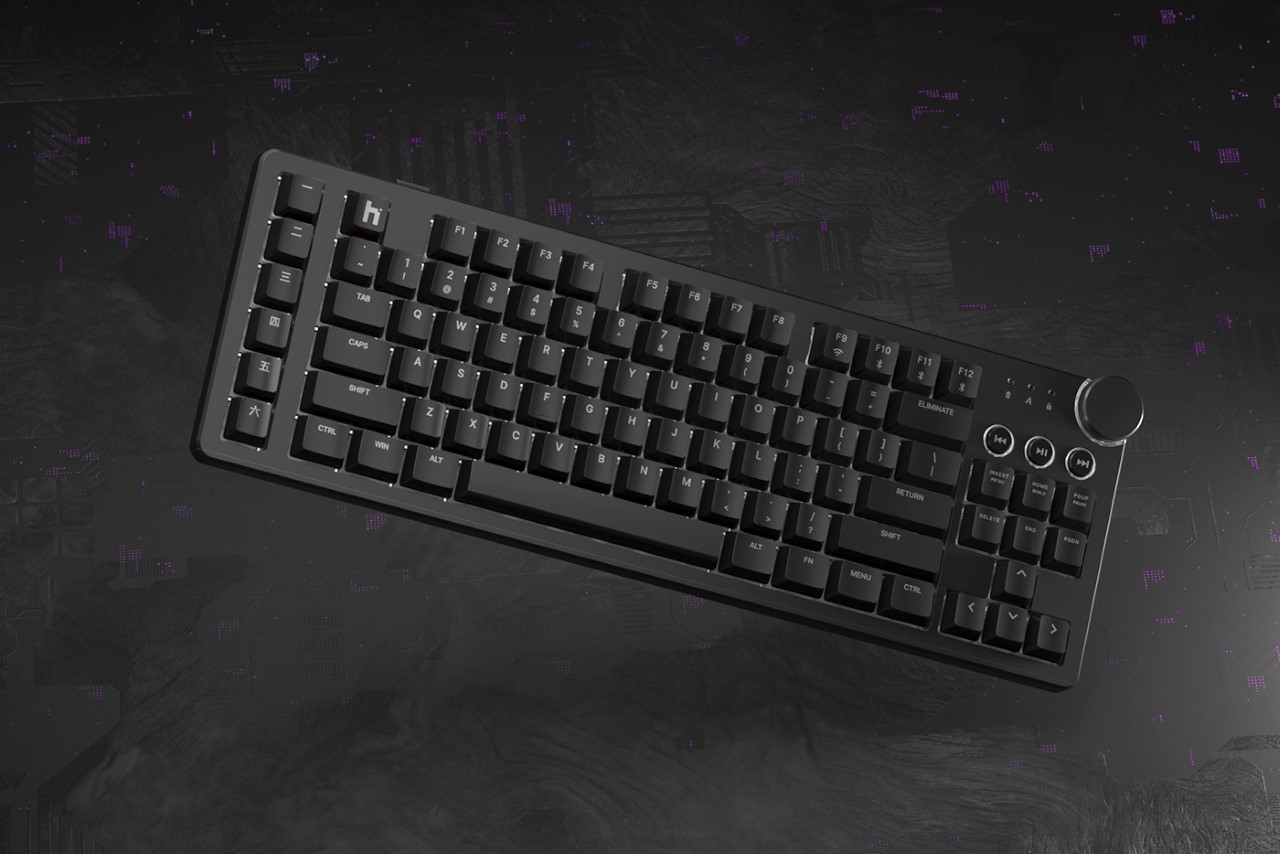 Here’s a massive overlap that not many people know about – gamers and creators have a lot in common. A lot of creators invest in expensive rigs not just for being able to run their heavy editing software… but to be able to game too! In fact, I’m using a gaming laptop right now because its CPU and GPU meet my 3D modeling and rendering needs, and occasionally, I like to unwind by playing a game. Designed clearly to cater to this specific overlap is the HUIO THK-1 keyboard – a nifty, clickety-clack mechanical keyboard with RGB backlights and also a set of multimedia-focused controls for when you want to get into intense work mode. 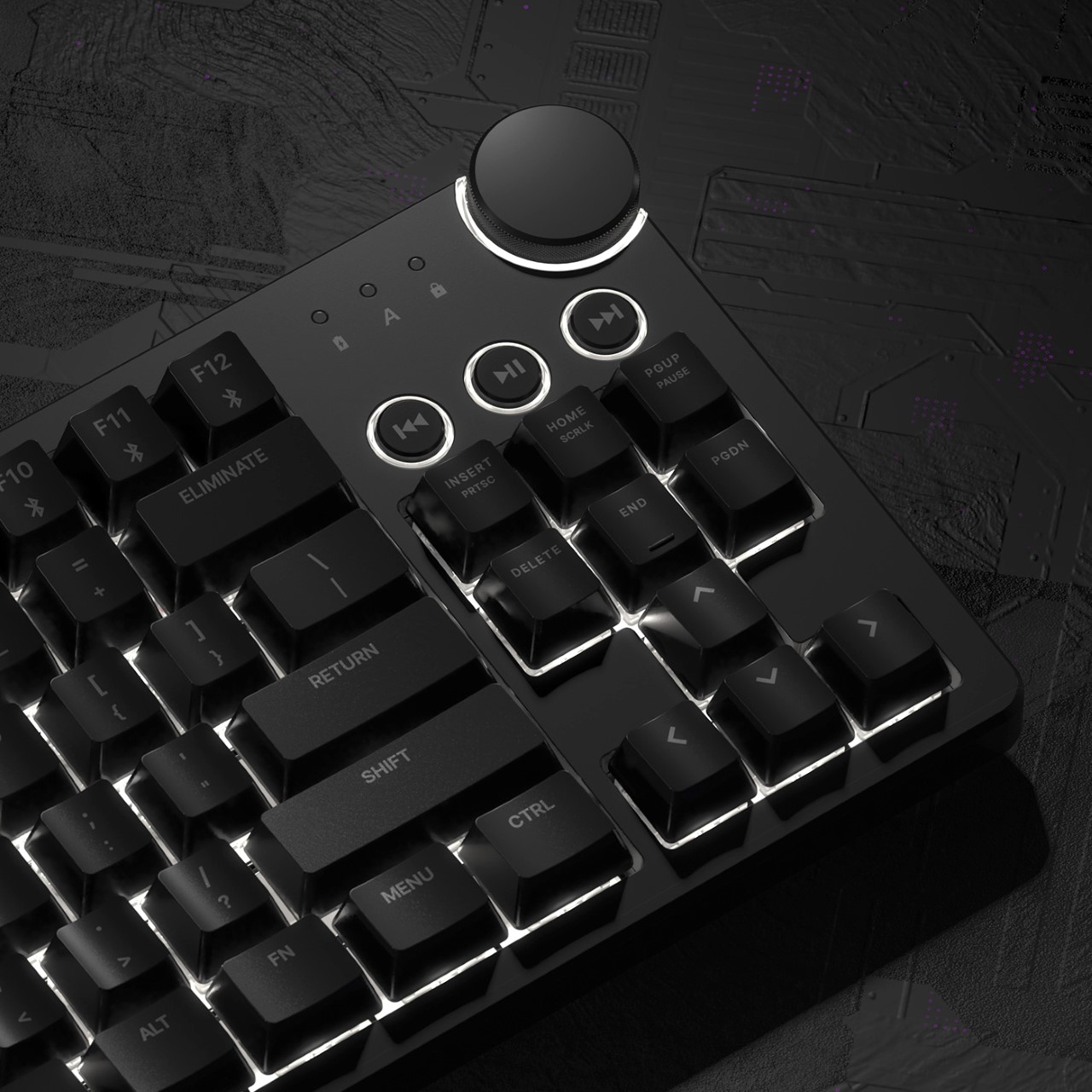 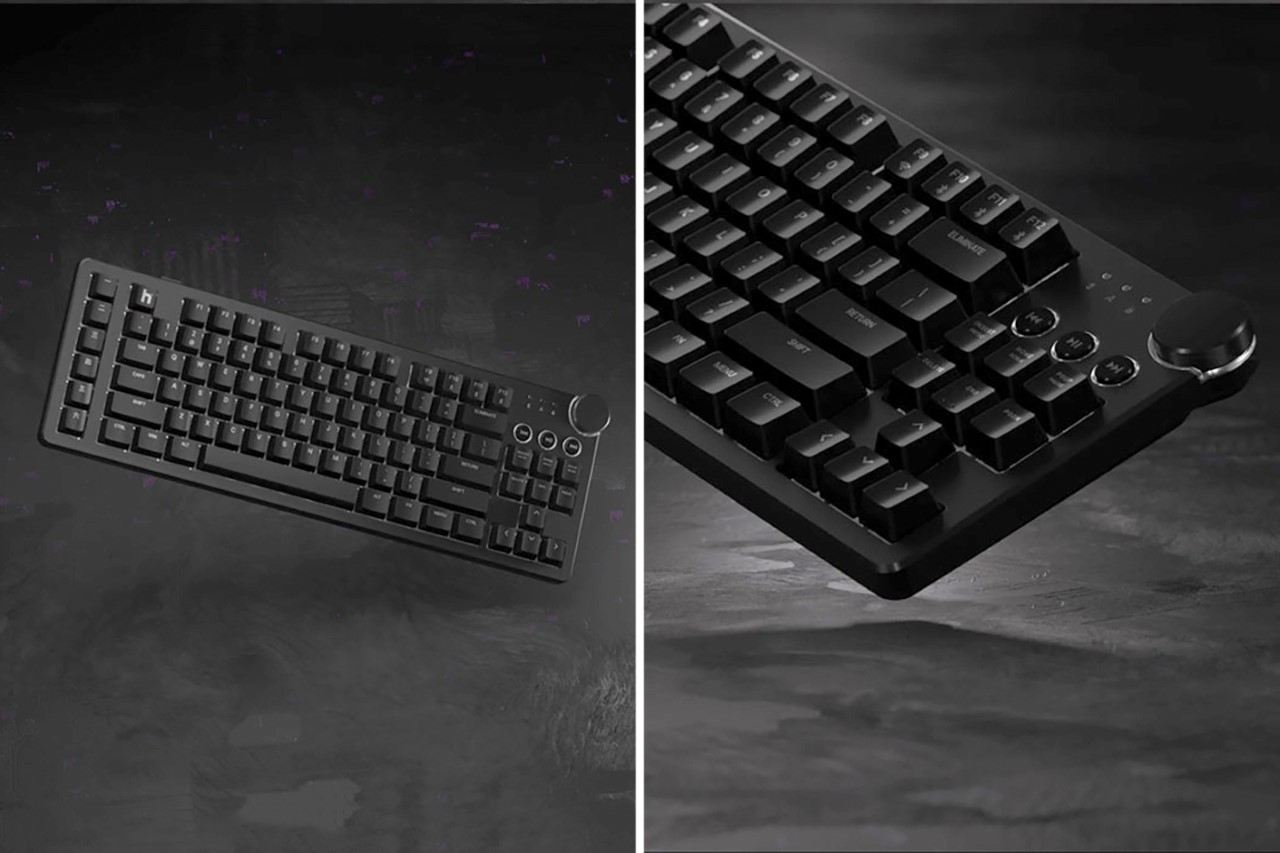 The THK-1 is Australia-based brand HUIO’s first-ever product. It’s a satisfyingly tactile wireless keyboard with RGB-backlight and mechanical red switches under each key, just like your traditional gaming laptop… but it has a column of Japanese characters on the left (presumably for the Japanese demographic) and a set of multimedia keys + jogdial on the right. The jogdial works best to control your machine’s volume, although it can easily be programmed to work with other software too, ending up being a seek knob in a video editing software, a brush-size controller for PhotoShop, or to cycle through weapons in your first-person shooter. 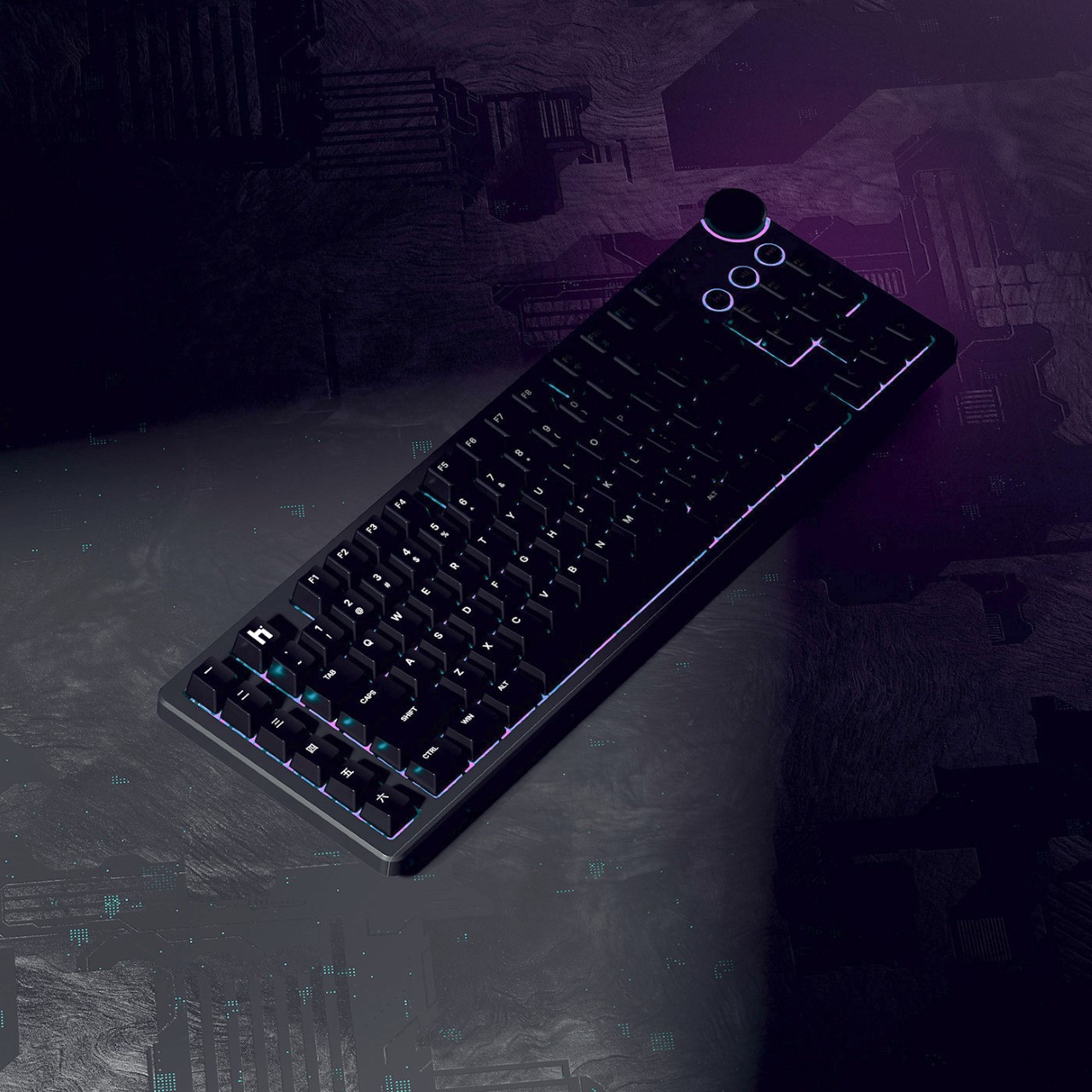 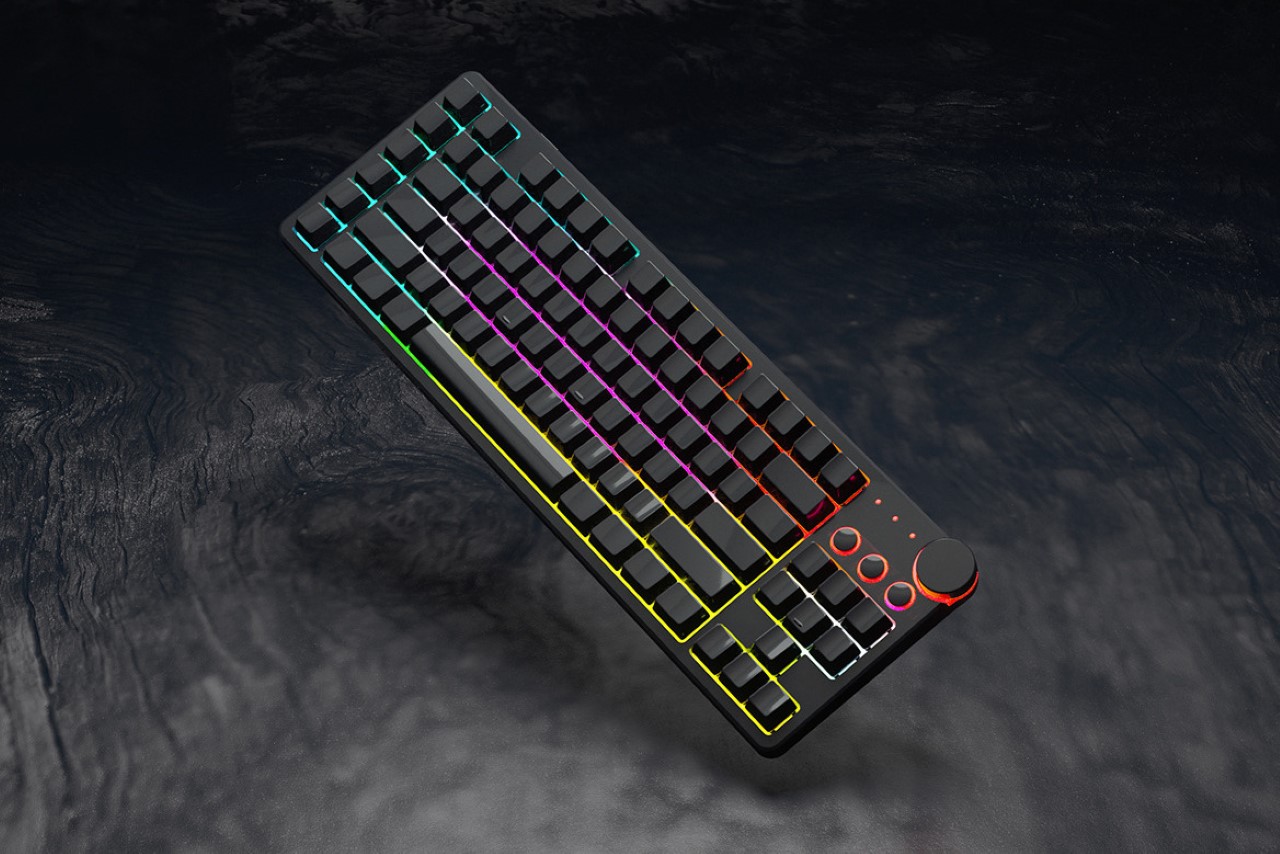 The keyboard is currently in its pre-launch stage, although HUIO hasn’t given a concrete timeline on the launch date as of now. However, we’ll keep our eyes open so you don’t have to. 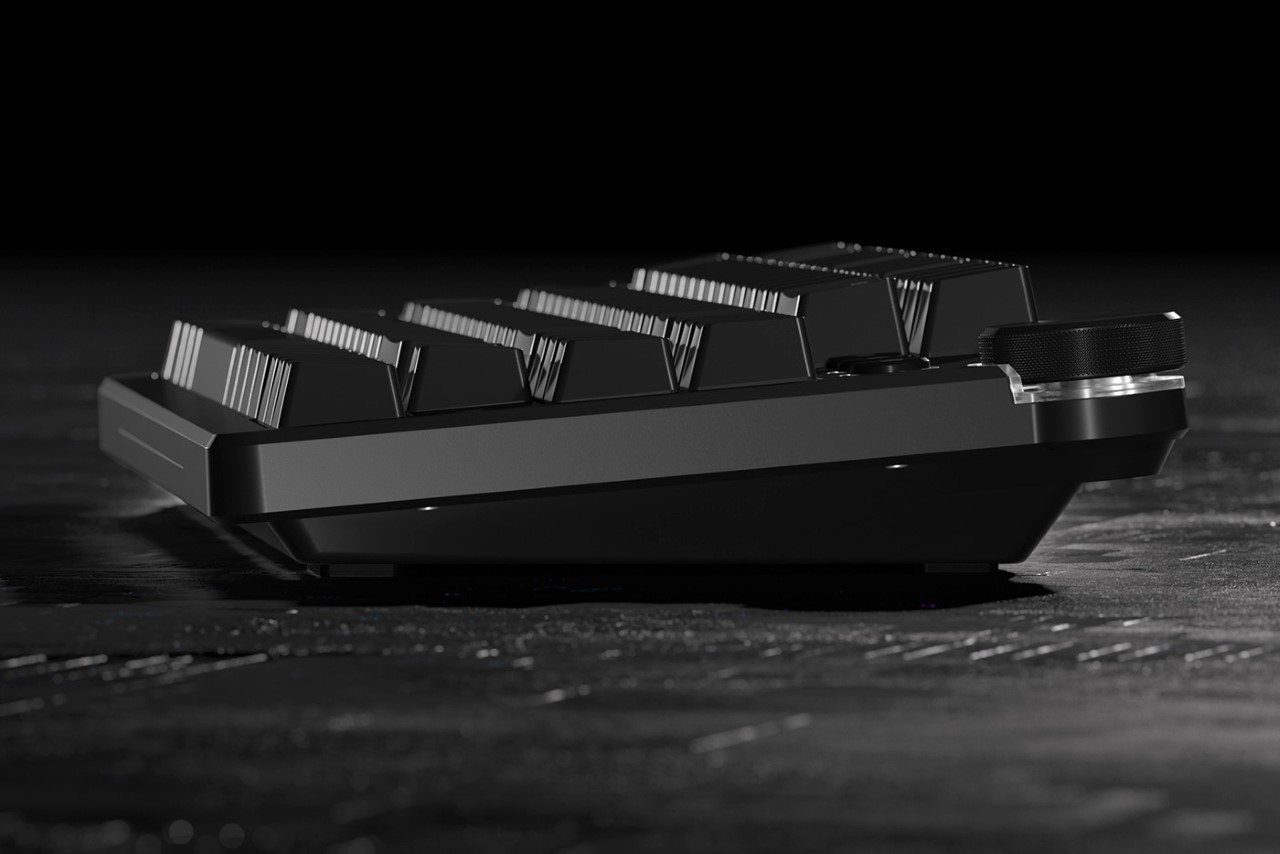 While some of my friends argue that an iWatch would be a failure, the success of TikTok and LunaTik go to prove that wearable gadgets…

A Different Approach to The Ergonomic Computer Mouse

There is no standard shape for a computer mouse, they come in all sorts of unusual configurations; from the conventionally simple to the wildly ergonomic,…

Relive your memories with this unique gadget that transforms your favorite pictures into scents!

The photo gallery of my iPhone is jampacked with pictures that go all the way back to 2013! These are the prized documented memories of…