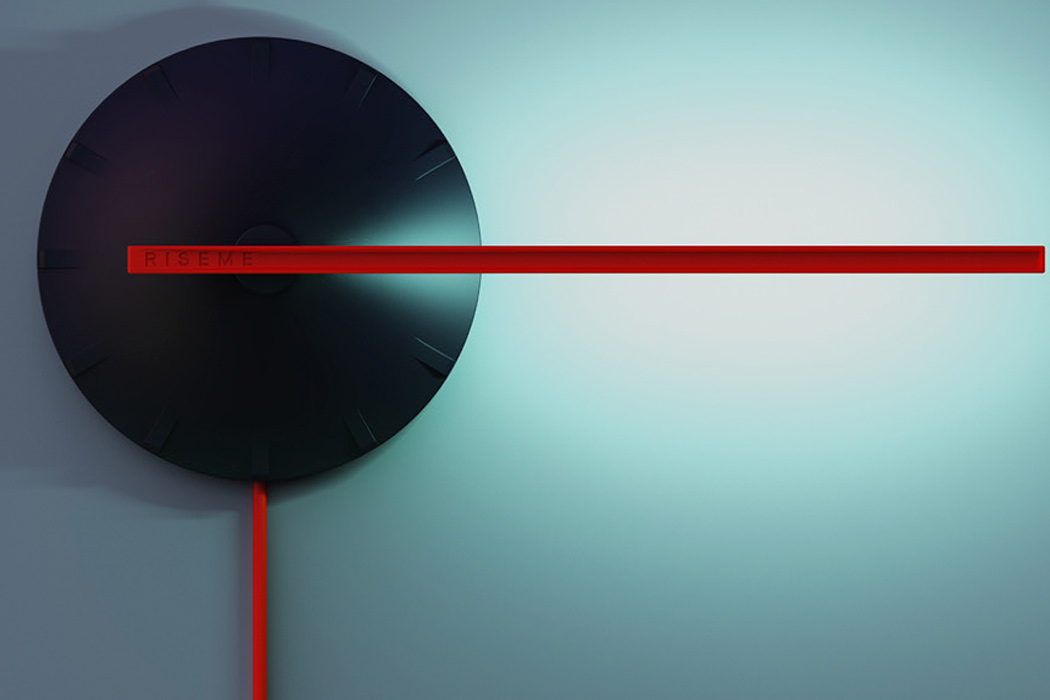 Have you ever speculated about the future? How our cities, living situations, and public spaces might end up in say 10 years time? Well, product designer Huigyu Kim believes that by 2030, the majority of the future generation will be on tight budgets, living in cramped homes. And to be honest, it does seem like an upcoming reality. The probability does arise that houses in the future may have narrows windows, or buildings could be placed compactly next to each other with nothing but the walls of the adjacent building as a view. In such a situation sunlight will become a rare myth. In fact, even now, consuming a healthy amount of sunlight has become quite difficult. Studies have proven that people who wake up to the rays of the sun streaming in through their windows arise pleasantly, with a positive attitude for the day. Whereas waking up in a dull and dreary environment leaves you lethargic and tired. Hence to combat such a situation, Kim created ‘RISEME’, an alarm clock that might just be a substitute for the morning sun. He has described Riseme as a ‘lighting alarm timer’, an alarm clock that utilizes lighting to wake you up! 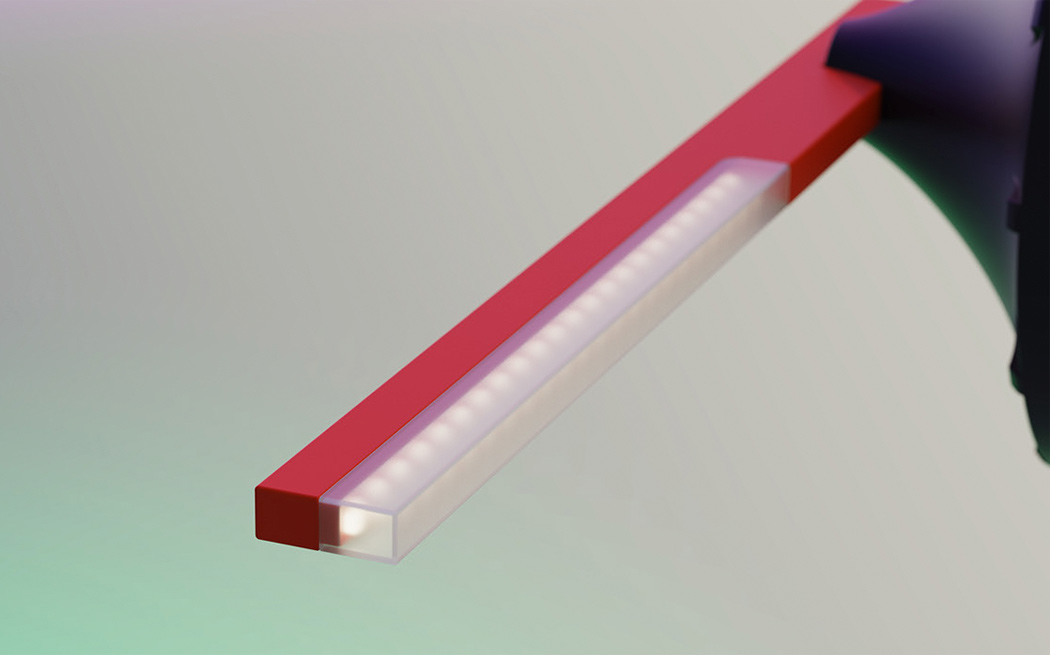 Riseme looks like a wall clock, but with an advanced upgrade. Circular and matte black, Riseme features a singular hand, impressively long and boasting a startling red color. The hand has been equipped with a tubular light at it’s back.

You can sync Riseme with the alarm on your smartphone using Bluetooth. Once the time you’ve set arrives, the alarm timer on Riseme automatically activates, with the hand lighting up and illuminating your entire room!

Another perk is that you can control Riseme physically as well. Equipped with analog sensitivity which is stimulated on touch, the timer can be set by hand. Hence the alarm clock boasts digital-to-analog harmony, controllable digitally as well as tangibly! Though Riseme does seem like the alarm clock of the future, I do believe it is supremely useful even today. I don’t know about you, but my everyday smartphone alarm isn’t the best at waking me up from my deep slumber. But an alarm that rings like a siren and fills up my room with bright light is sure to wake me up in a jiffy! Waking up to rays of light that constitute as sunlight will not only give us all a fresh start to the day, but increase our daily productivity as well. 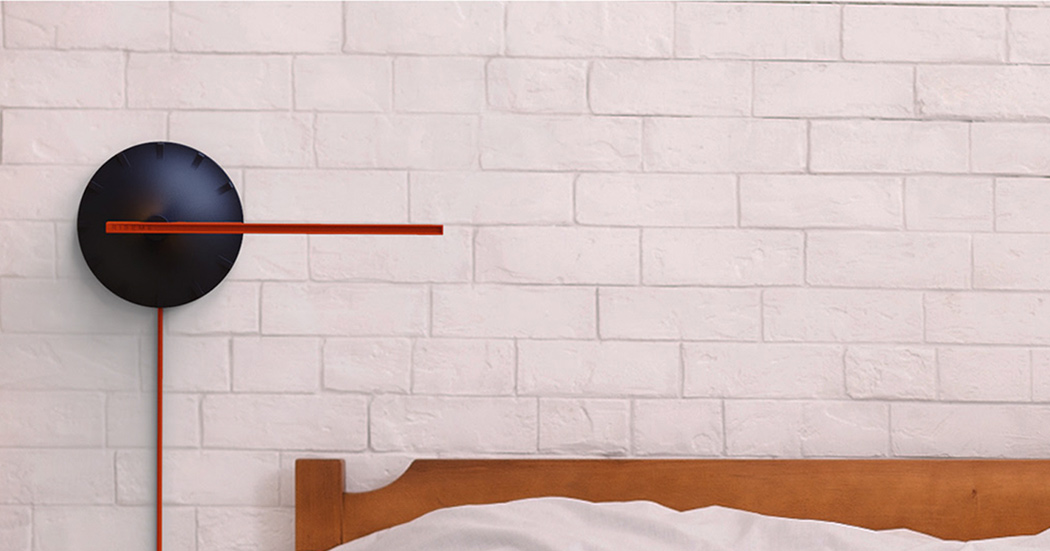 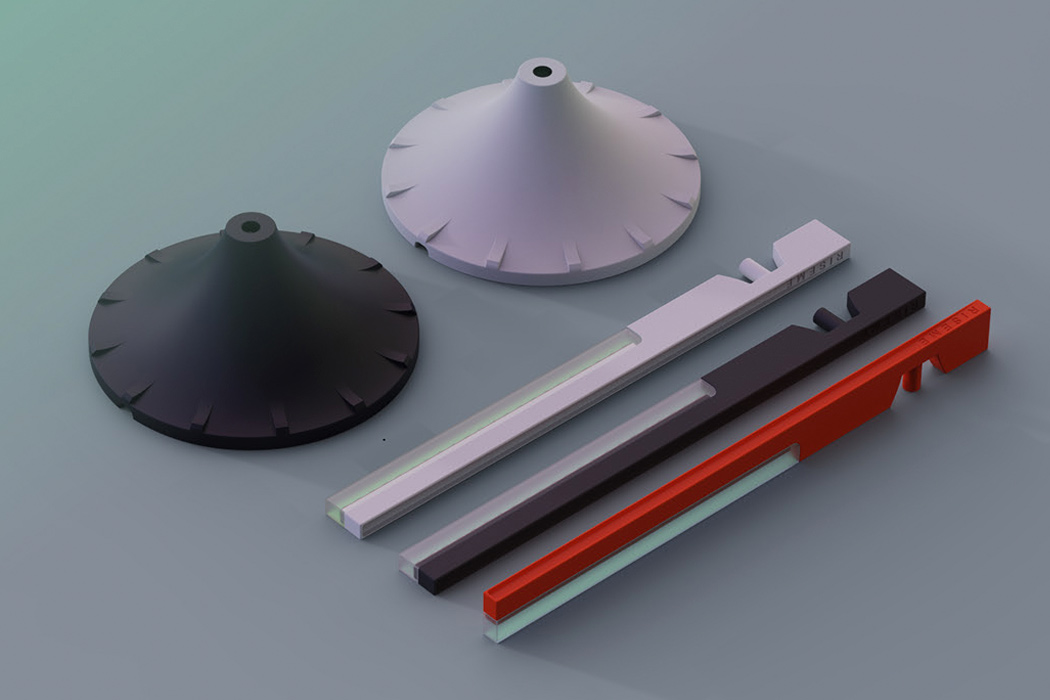 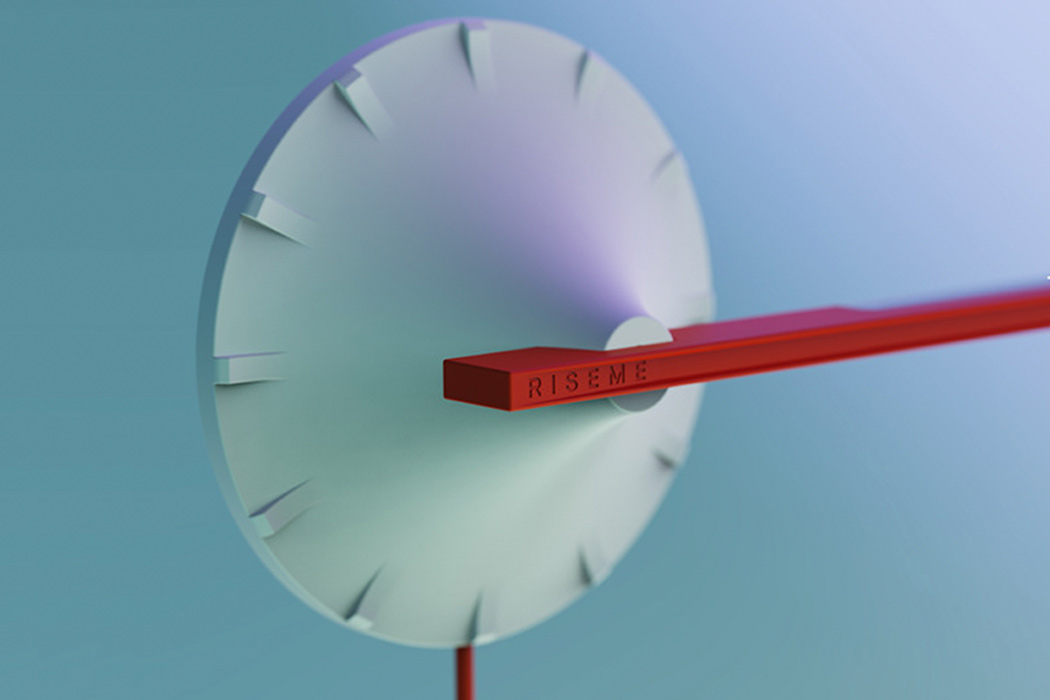 The Audax 130 combines the perfect layout and accessories for entertaining with striking exterior styling into one sporty megayacht. Key features include generous forward and…

The Self Sustaining Kitchen

A finalist in the 2015 Electrolux Design Lab competition, Future Kitchen brings a whole new meaning to “farm-to-table” foods by producing fruits and vegetables within…

The Tight Space Exercise Bike (i’m not particularly sold on the name) fits gym equipment into the dead space beneath your bed. Its slim profile…