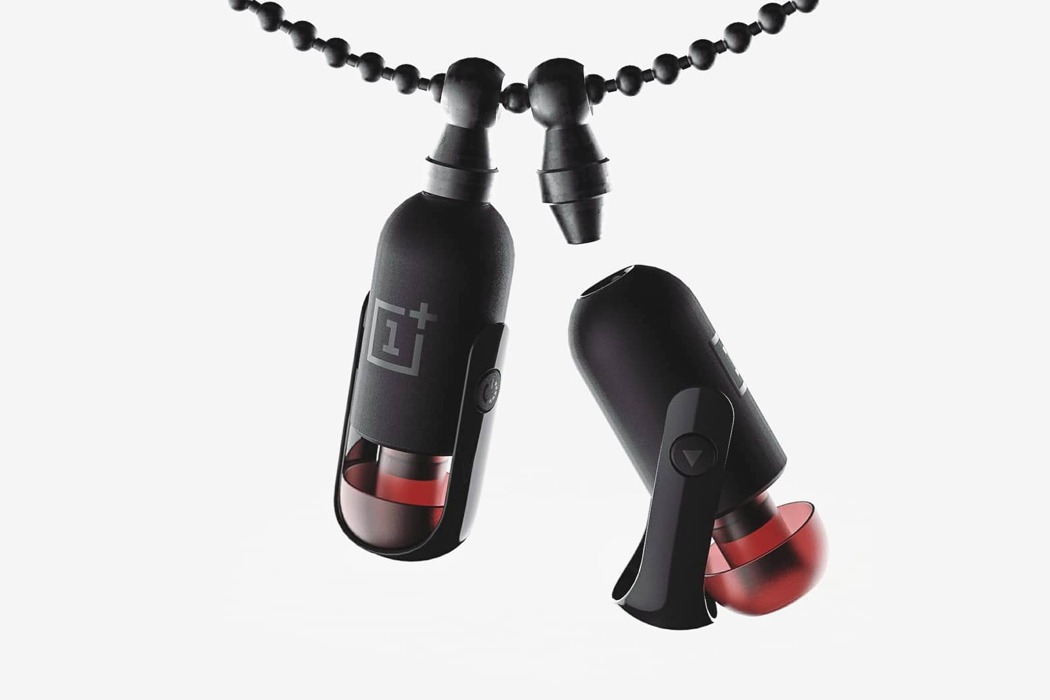 August is rapidly getting over but the innovation is not! Here are the best designs from this month that are already turning heads be it the redesigned Mac Pro concept that sure looks like a more efficient design to a portable, emission-free portable air conditioner to relieve the heat, or even wireless headphones that double as a fashion accessory, just scroll down, have a look and get inspired to create your own innovative design. 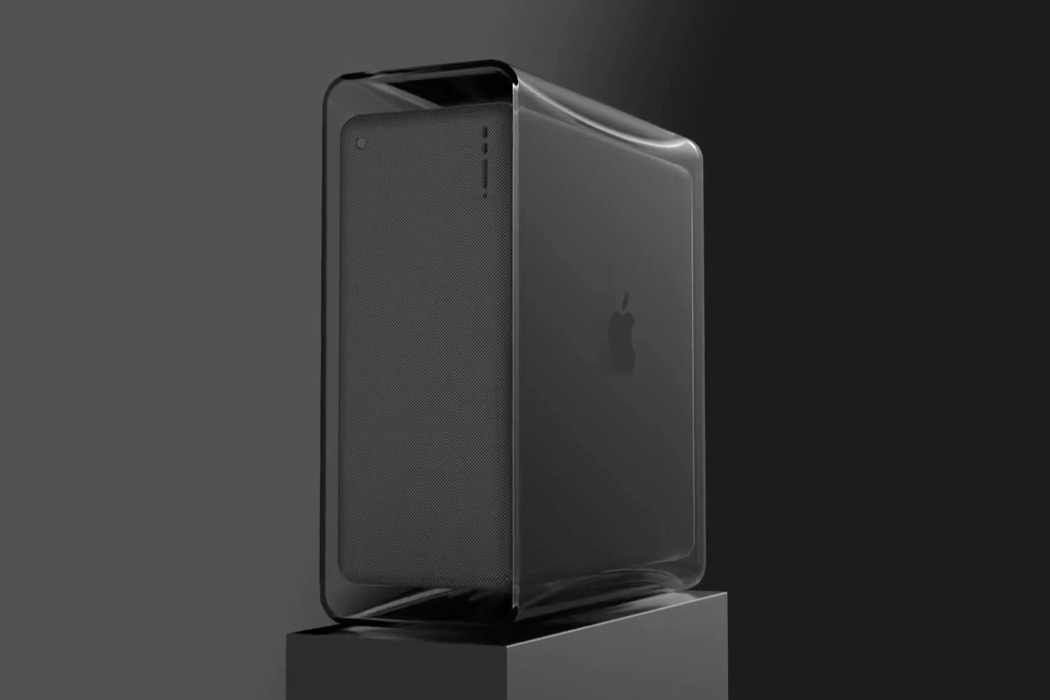 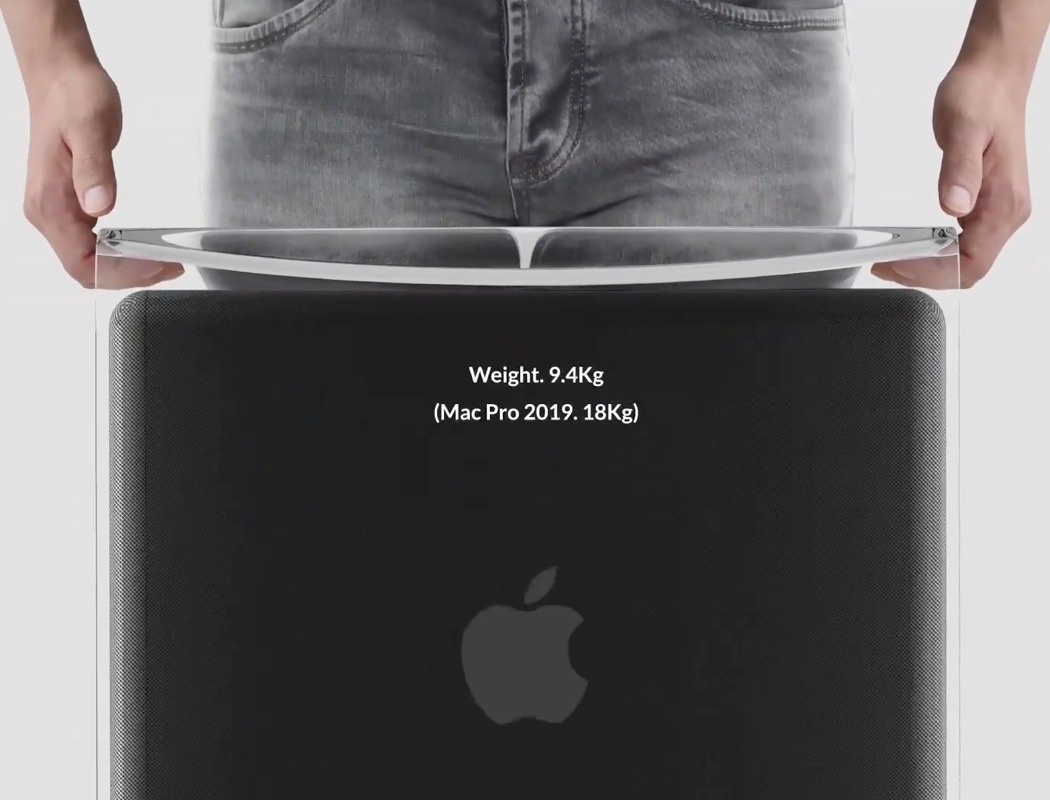 Everyone has been debating the recent cheese-grater edition of the Mac Pro, and I hate to admit that this was one Apple product that I didn’t fancy much. I’d much rather live in a fantasy world and promote the Mac Pro concept by Semin Jun. The CPU is classy and features two parts – the main body and its case. Wrapped in a mesh polycarbonate body, the heart of the computer is encapsulated in a stylish transparent frame. Designed as a wireless sync edition that works with your iPhone, simply place it on top of the Mac and let it sync with your computer and charge at the same time. 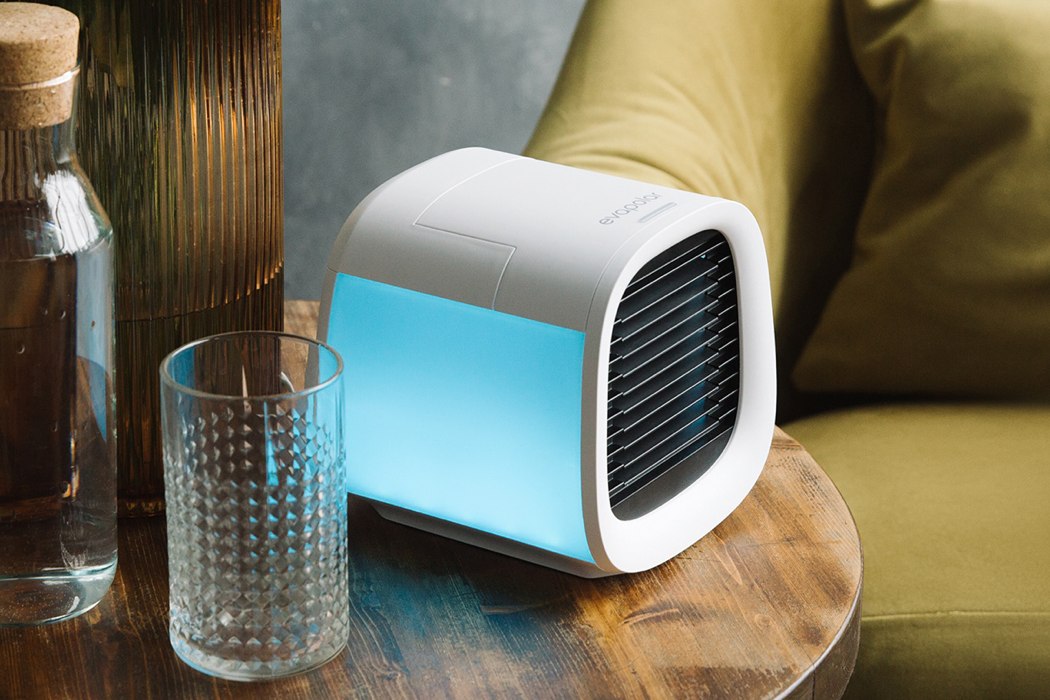 evaCHILL provides each user with their own personal microclimate without the release of Carbon Dioxide by using the principle of water evaporation to create moist, fresh and, most importantly, cool air!

Based on patented designs, these conceptual Xbox Cloud controllers give us an idea of what the real thing would feel like. Two controller-halves clip onto either side of the phone, turning it into a handheld gaming console, complete with everything you need to play Xbox’s signature titles. The controllers come in a variety of colors, just like the original Xbox ones, and feature all the keys, buttons, and joysticks, including BOTH the left and right triggers on the top! 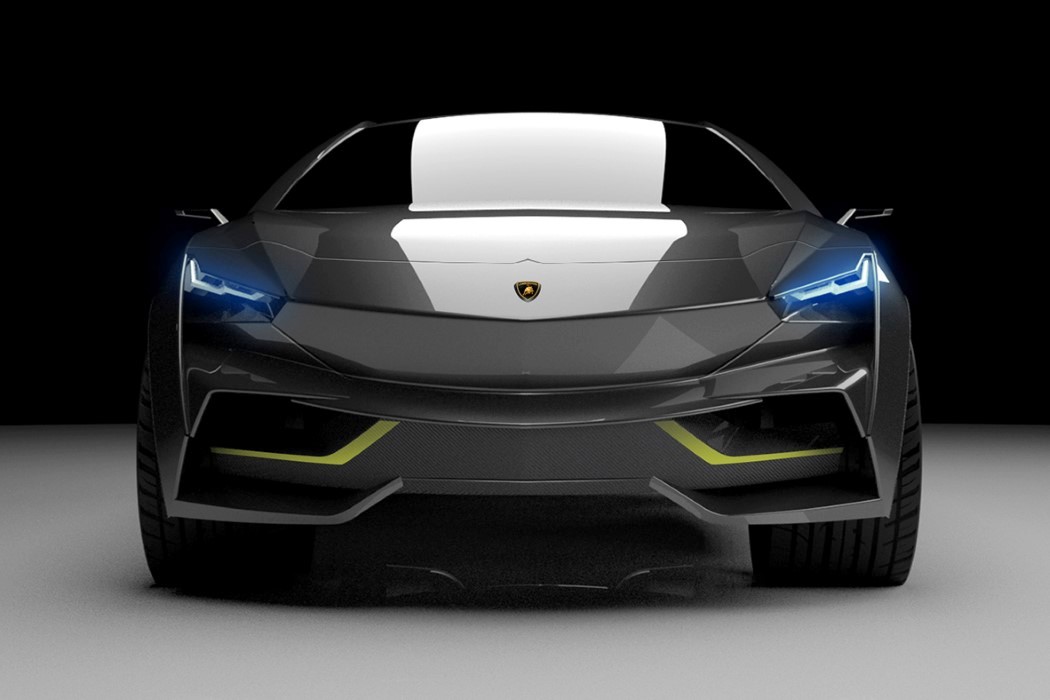 Designed for the year 2022, when Lamborghini realizes that the Urus needs an overhaul either because it’s selling like hotcakes, or not selling at all, the Agressivo (a concept SUV by Fernando Pastre Fertonani) is, quite simply put, more tastefully Lamborghini-esque. Agressivo’s demeanor is more in line with Lamborghini’s sportscars, but it comes in the format of an SUV, with wide tires, higher road clearance, and strangely enough, just two doors. 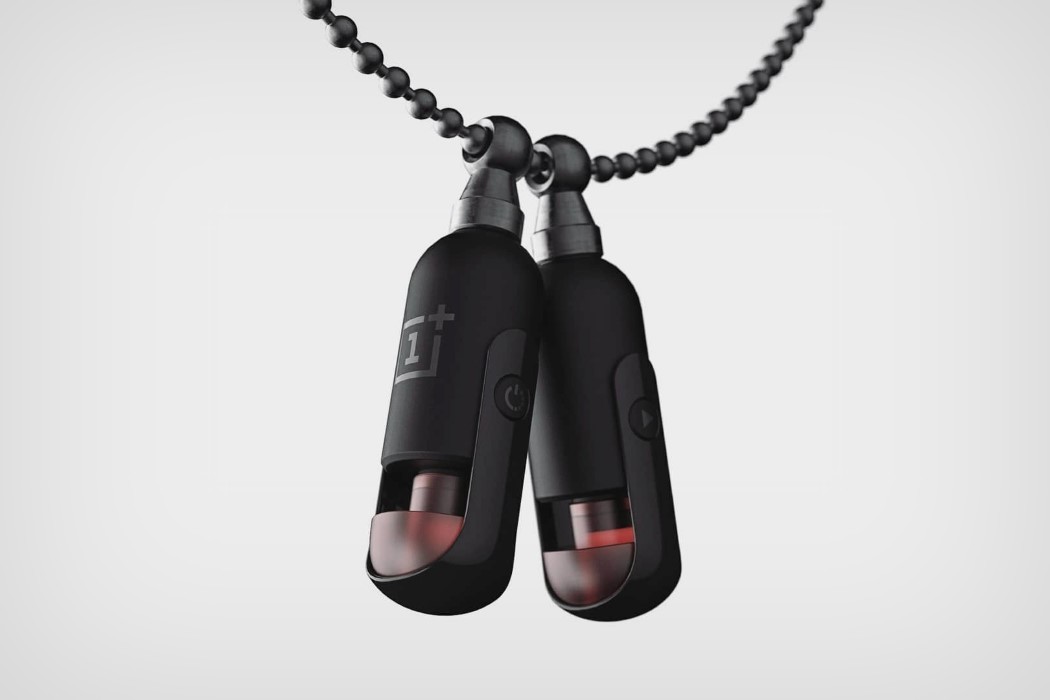 Rather than be confined in a case, where they hide from view, these conceptual earphones sit around your neck, magnetically attached to a chain, giving the earbuds a more fashion-forward approach in a rather direct sense (almost looking like pendants or dog-tags). Each earphone comes with its own sleeve that covers the silicone tip, preventing it from falling off or worse, getting dirty. 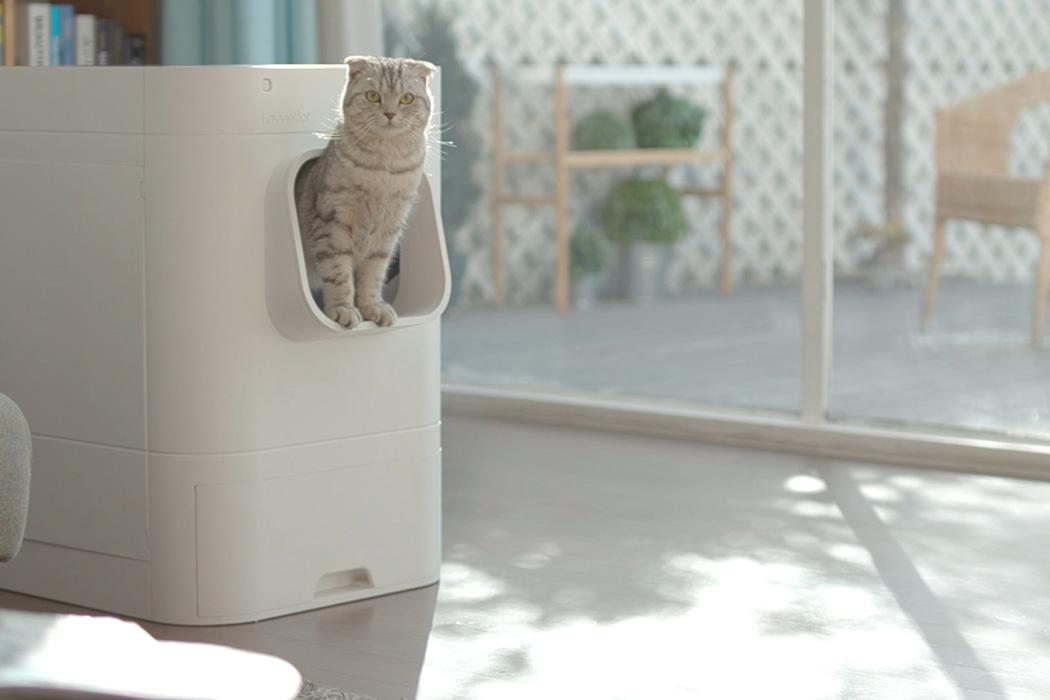 LavvieBot S is the smartest litter box and is integrated with IoT functions. It automatically cleans your cat’s litter and refills it from the storage bin. You can check the status of your cat’s business (bowel movements) in real-time via the App ‘PurrSong’. The one thing that you can be assured, is that the refilling of litter will not happen if your cat is in the bin. As the cat enters, the sensors capture the movement and hold-off refilling. 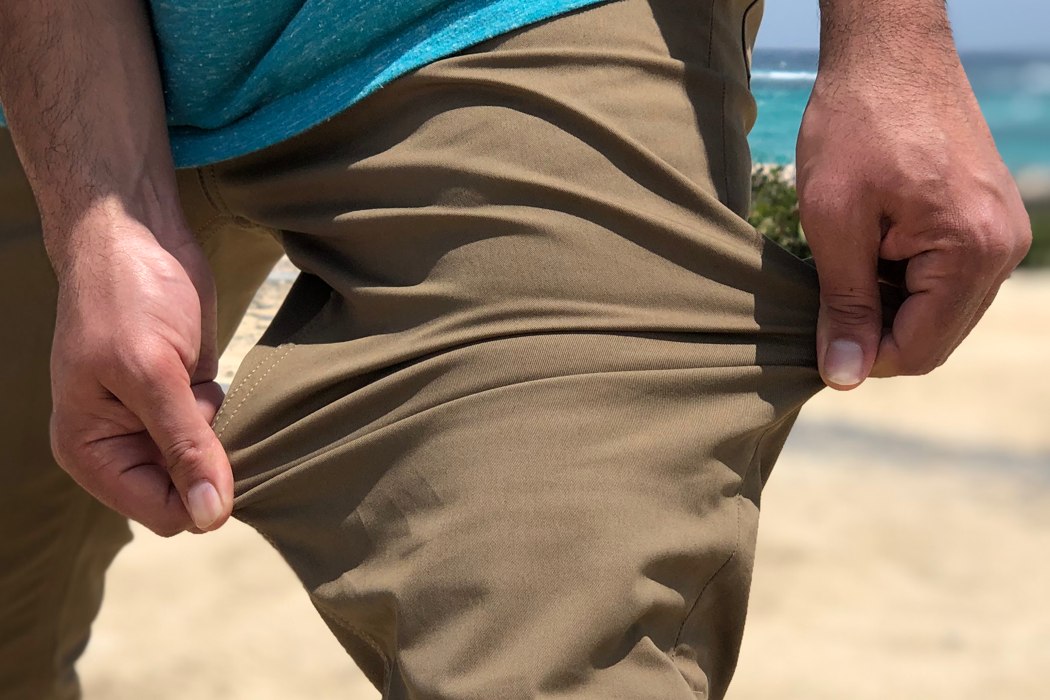 AirFlex Labs is trying to challenge the status quo with their Tech Pants, featuring a fabric that looks like denim and is as durable as denim but is thinner, more breathable, flexible, and comfortable to wear. Combining performance synthetic fibers like Tencel and Polyamide with Japanese 10oz Pima cotton, AirFlex’s engineered fabric combines the best of all worlds. It has an impressive four-way stretch, is breathable, wicks moisture rapidly, resists wrinkles, lasts as long as denim does, and does all this while being 30% lighter than denim. 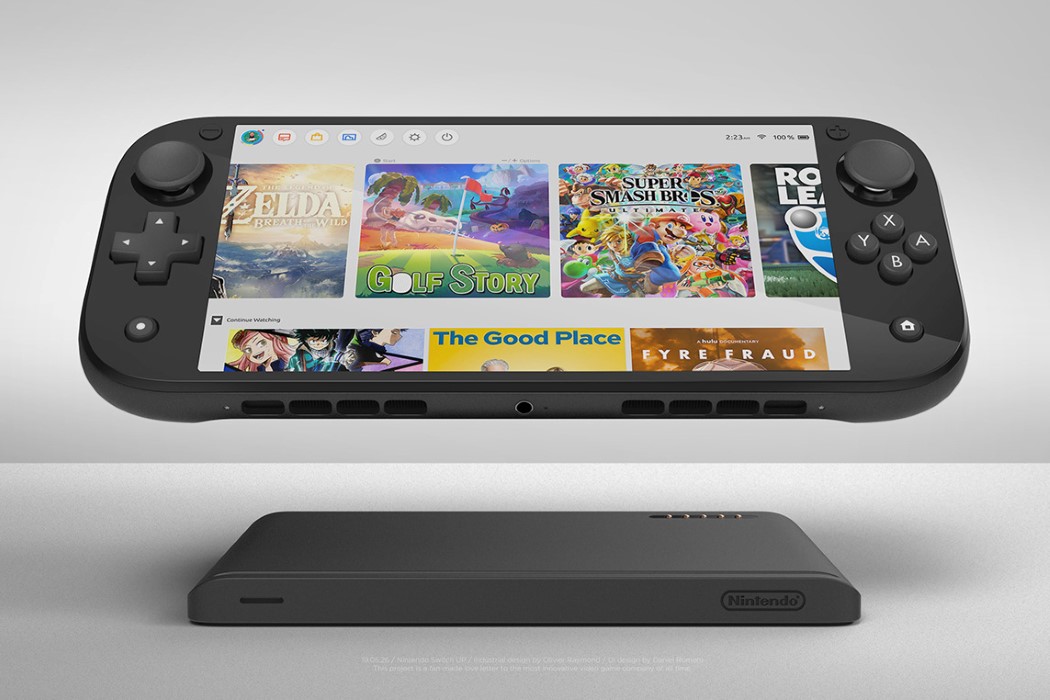 Titled the Switch UP, the console is primarily handheld, but still retains a crucial feature found in the Switch… being able to game on a larger screen. The Switch UP doesn’t come with detachable joy-cons, making it a little like the Switch Lite that released last month. However, the Switch UP sits halfway between the Switch and the Lite, giving you the ability to play your favorite Nintendo titles on the move, or on your TV! The backpack, called the Clever Dock, fits into a negative space in the controller, integrating with it seamlessly. It works as an extra battery pack for the console, while also comes with HDMI and USB ports, allowing you to plug it to your television or even a projector. 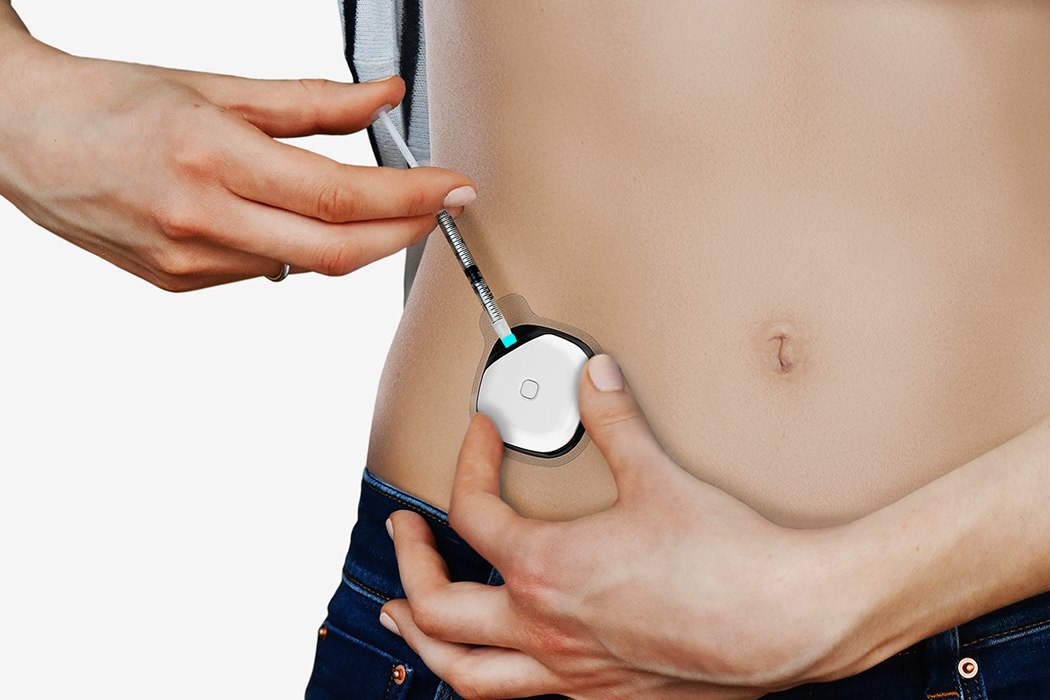 Imagine a smart insulin port attached to your skin, delivering the right dose, and at the right time. At the same moment, getting all information regarding your sugar levels, meds timings and health data, managed and analyzed with the accompanying app. Kite replaces the need to pump yourself with over 30 injections a week, thanks to the soft cannula insertion. It turns any device into a ‘smart’ device and automatically dispenses the accurate insulin dose. Designed to be affordable, a device like this can be very helpful in the lifestyle management of diabetics. 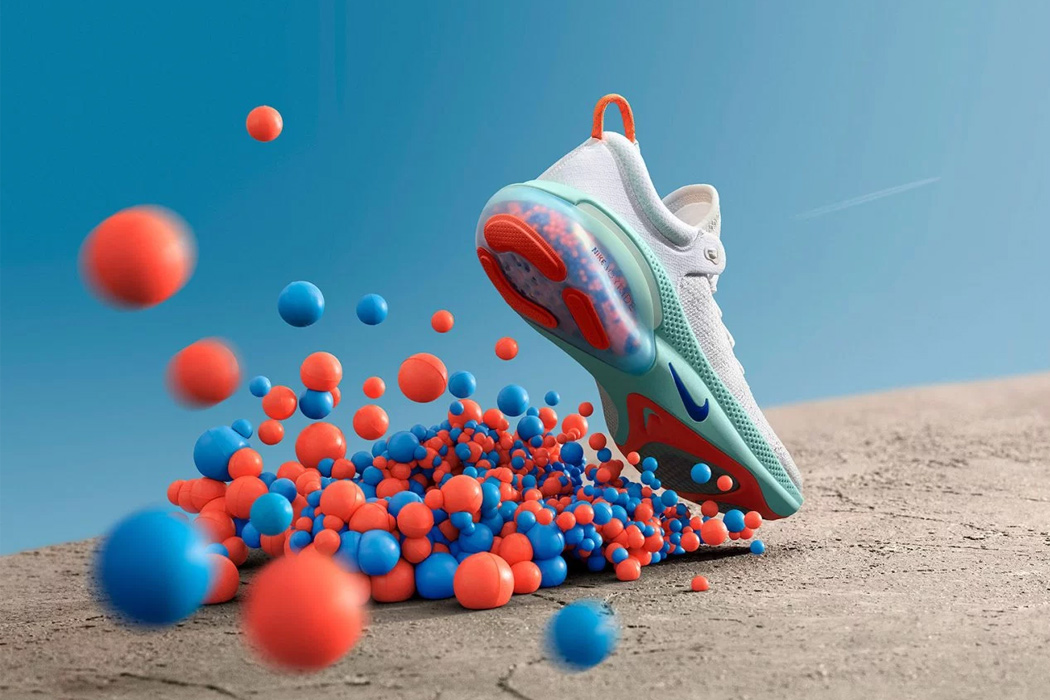 Designed for bespoke comfort, and for unparalleled lightness while running, Nike’s Joyride Run Flyknit literally has a sole that’s filled with multiple tiny squishy spongy beads. Resembling a beanbag for your feet, the Joyride give your feet the same feeling a beanbag gives your body. A cushioned experience that takes the shape of your foot. Engineered to perfection, these beads have absolutely the perfect density, allowing you to run on any surface without feeling the stress on your heels, shins, or knees. 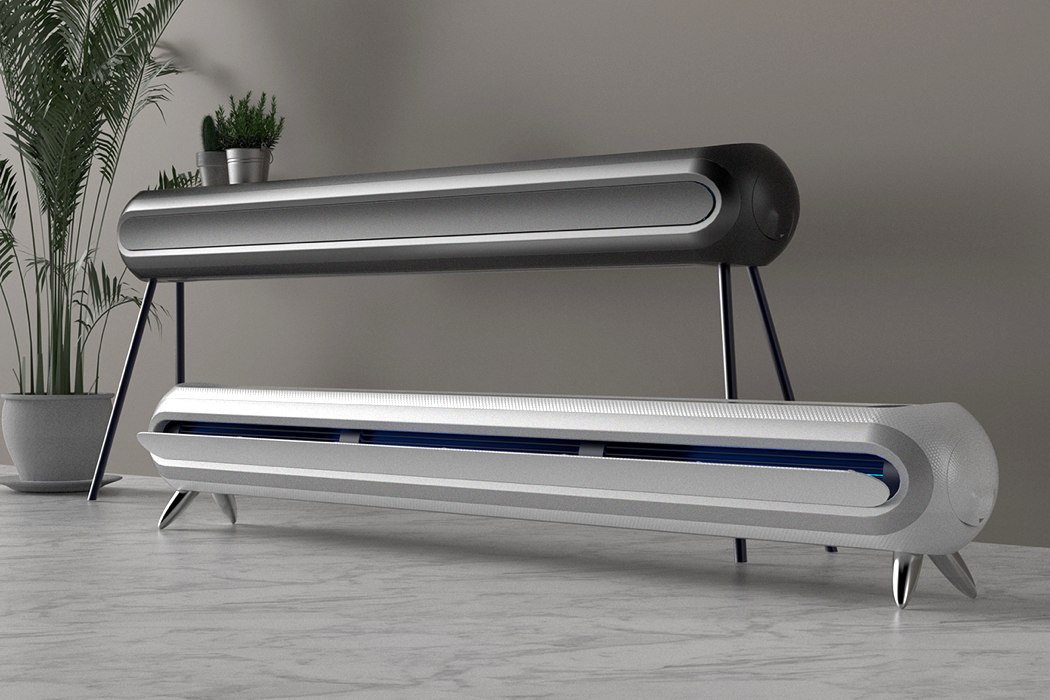 On first glance, you would be forgiven in mistaking this air purifier for a side-table; its confident form and carefully-considered details lead to a product that resembles an item of furniture as opposed to an electrical appliance. Its designer, Jaehyo Lee, recognized that furniture isn’t as simple as ‘one-size-fits-all’; by incorporating a modular design, this friendly air purifier can be transformed to suit the environment it is destined to be placed within and further harmonize with the existing furnishings.

Get Korean Chic With The Mashimaro mp3 Player

As a sort of dirty mouthed, toilet humor version of Hello Kitty, Mashimaro takes a spot as one of the iconic cartoon figures in Korea….

A kick-scooter like personal commuter designed for future cities in 2040 where flexible modes of mobility will be cherished by the users. Stria fulfills that…