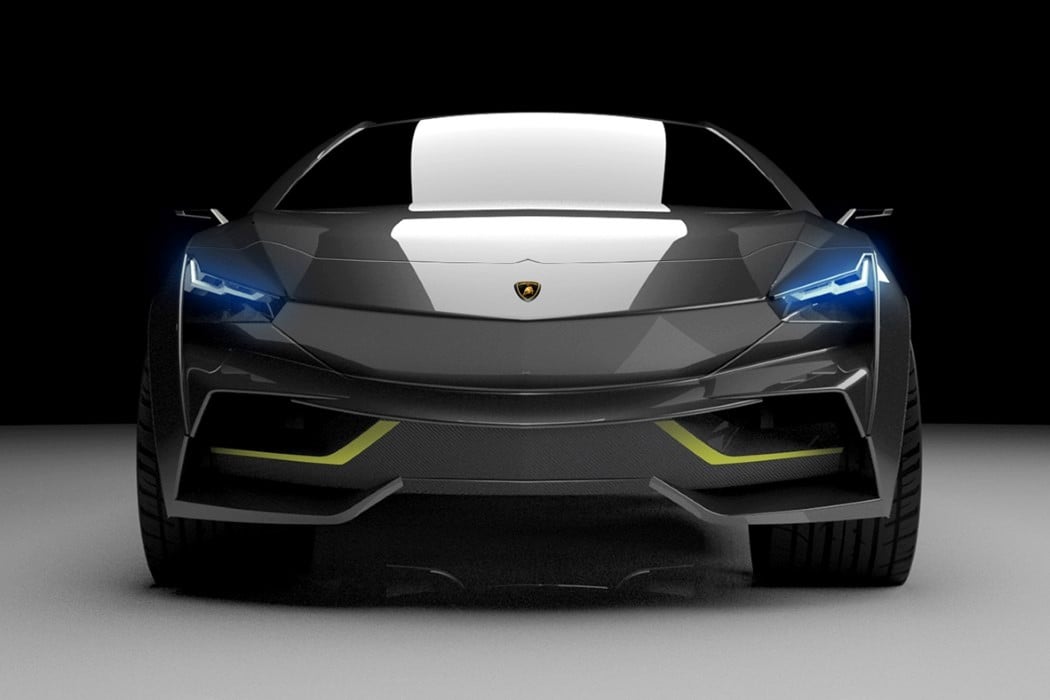 Designed for the year 2022, when Lamborghini realizes that the Urus needs an overhaul either because it’s selling like hot cakes, or not selling at all, the Agressivo (a concept SUV by Fernando Pastre Fertonani) is, quite simply put, more tastefully Lamborghini-esque. You see, the Urus was a major deviation for Lamborghini, which usually makes cars that aren’t dictated by commercial needs, but rather by a need for speed. Urus, even aesthetically, stuck to the Lamborghini as much as it could, but tried to look less aggressive and more road-friendly. The Agressivo SUV does the opposite.

You see, an aggressive demeanor doesn’t necessarily make a car look less street-legal or commercial. Agressivo’s demeanor is more in line with Lamborghini’s sportscars, but it comes in the format of an SUV, with wide tires, higher road clearance, and strangely enough, just two doors. The headlights have the same menacing glare that’s expected of Lamborghini’s automobiles, while the edge-lit taillight comes with the signature sideways ‘Y’ shape that’s also become a strong part of Lamborghini’s contemporary DNA. An absence of a grille on the front suggests the Agressivo could be Lamborghini’s first electric SUV, and its second electric automobile after the Terzo Millennio concept! 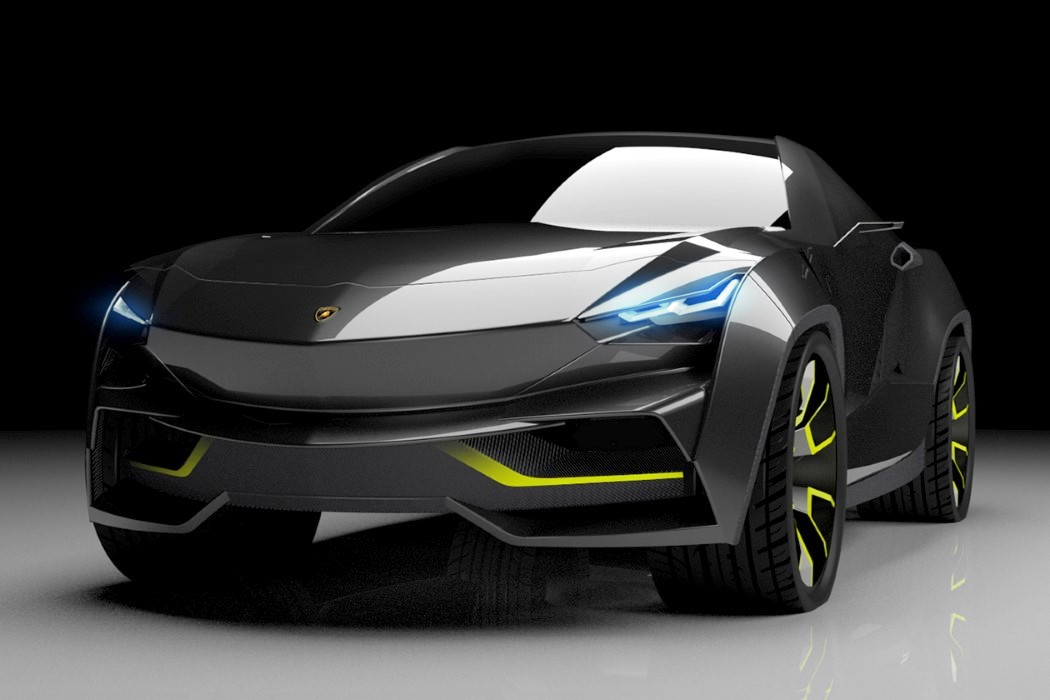 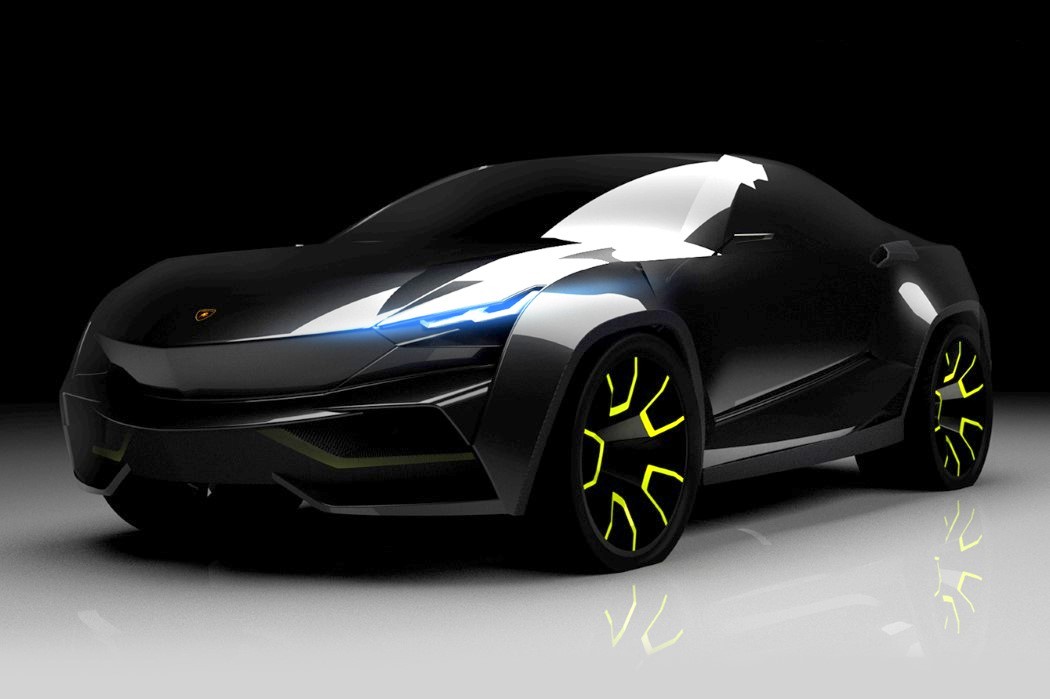 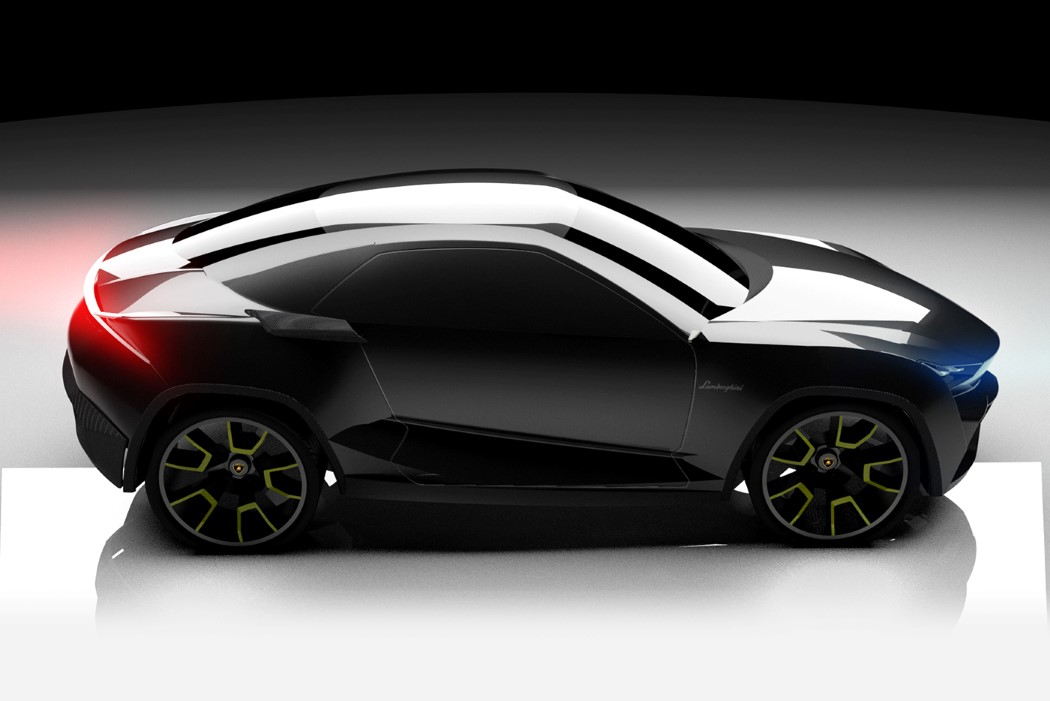 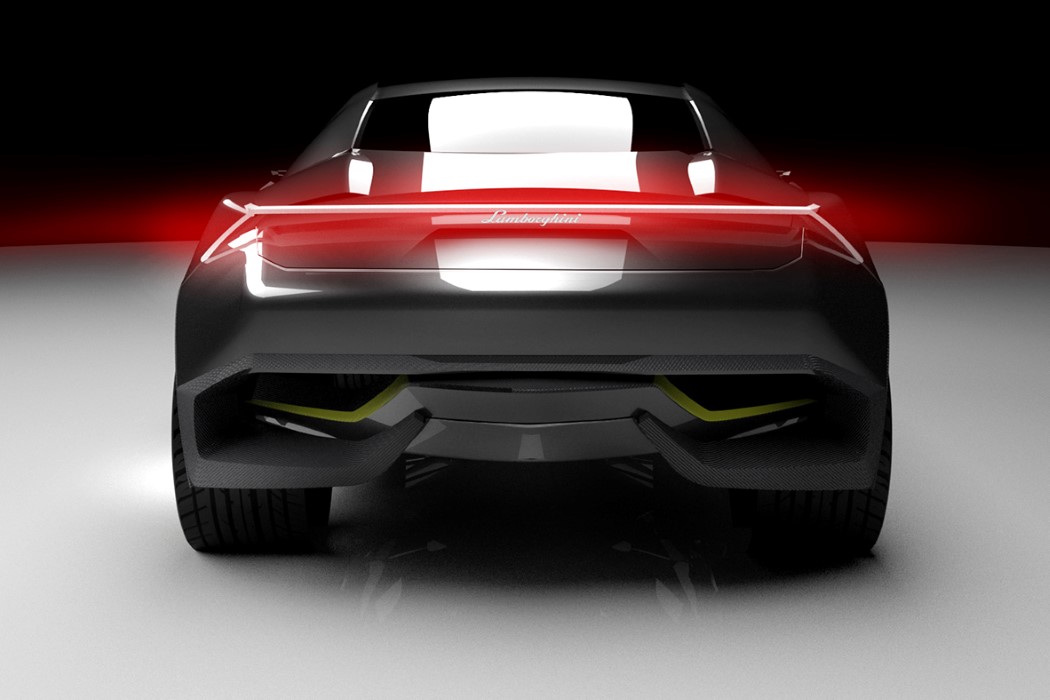 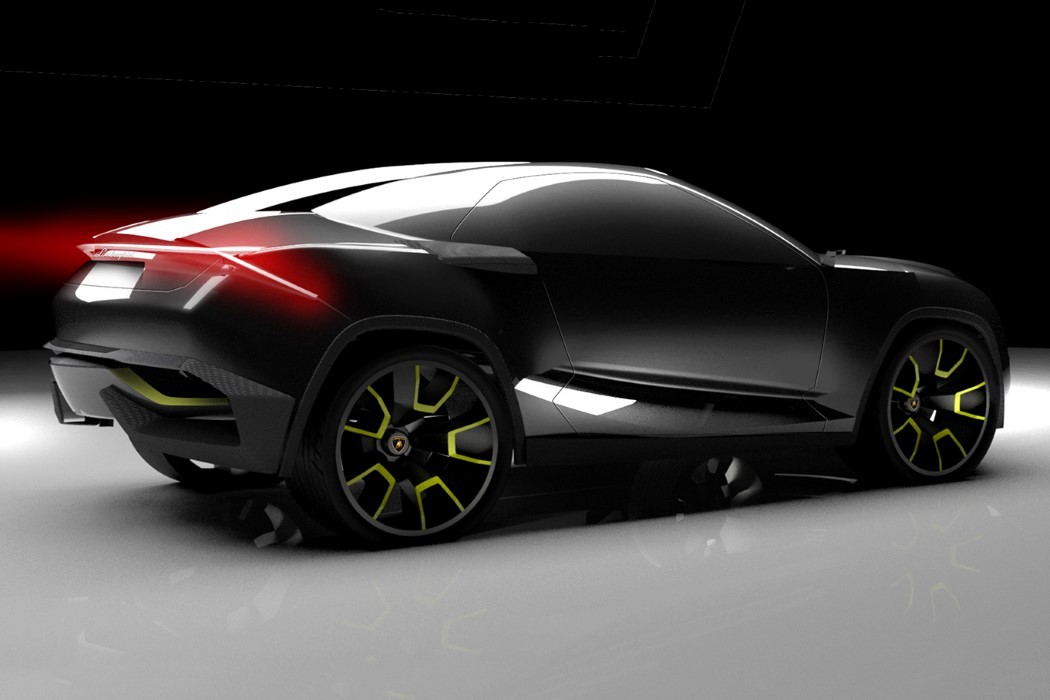 What’s 12 inches tall, 24 inches long, and gives you tips on boat invaders? Not space aliens. Not a flying dog. A tiny helicoper spy…

Camper trailers have become a thing these days as they allow the flexibility of exploring the face of the earth without making any compromises. Moreover,…

My fascination with houseboats and yachts started way back in the 80’s, when it was safe for people to travel to Kashmir. We spent a…

Created as an entry for the Annual Polestar Design Challenge, the 1_1 focuses on perfecting the art and the thrill of racing. The name 1_1…