Thanks to a couple of patents we’ve found online, it’s pretty certain that Microsoft isn’t just taking on Google’s Stadia with its own cloud-based gaming service, but is also going gung-ho into the hardware side of things too, with detachable controllers you can clip to your phone for the most portable Xbox experience ever imagined!

Based on patented designs, these conceptual Xbox Cloud controllers give us an idea of what the real thing would feel like. Two controller-halves clip onto either side of the phone, turning it into a handheld gaming console, complete with everything you need to play Xbox’s signature titles. The controllers come in a variety of colors, just like the original Xbox ones, and feature all the keys, buttons, and joysticks, including BOTH the left and right triggers on the top!

Designed for immersive landscape gaming, the controllers come with two flippers that hold your phone gently but securely from the sides, while memory-foam pads make sure they don’t press any buttons. These side flippers are ideal for phones with no bezel, because this makes sure the controllers don’t overlap the screen from the left or right. Both halves of the controllers connect to your phone via Wi-Fi to deliver a seamless gaming experience that’s absolutely lag-free. They even come with their own speaker units that deliver gameplay audio in stereo… but if you’re the kind to rely on headsets, fear not! The Xbox Cloud controllers have their own headphone jack too, with support for wireless headsets and earphones as well! Delivering enough charge for a nice long gaming session, the Xbox Cloud controllers have their own independent batteries (accessible and switchable from the panels below) and charge by docking into a special cloud-controller charger too. What a great time to be alive! 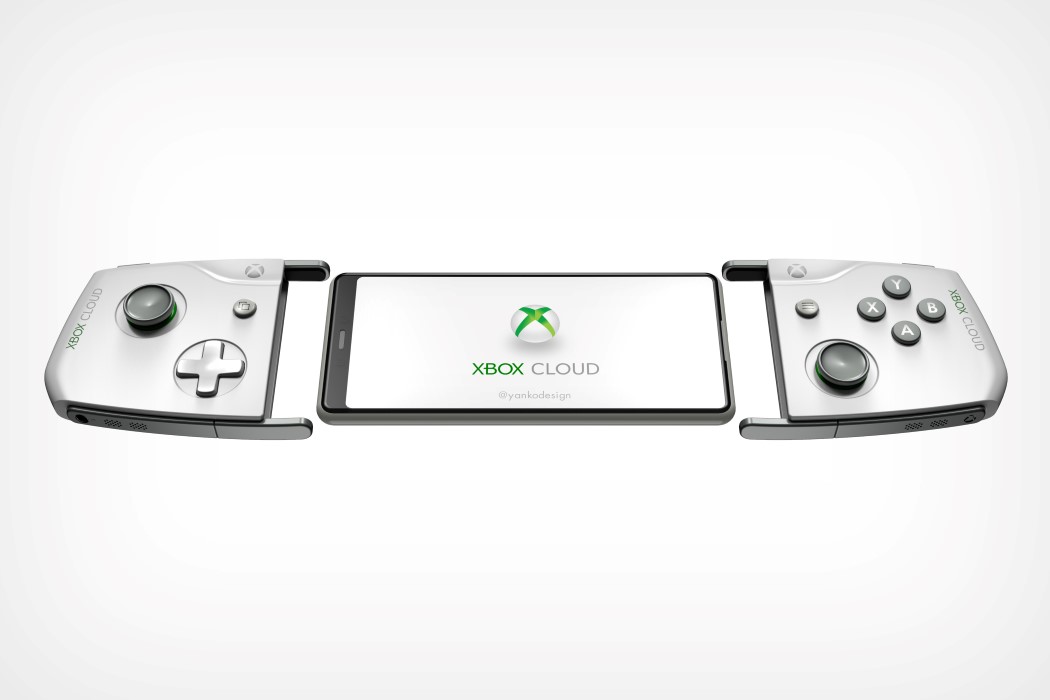 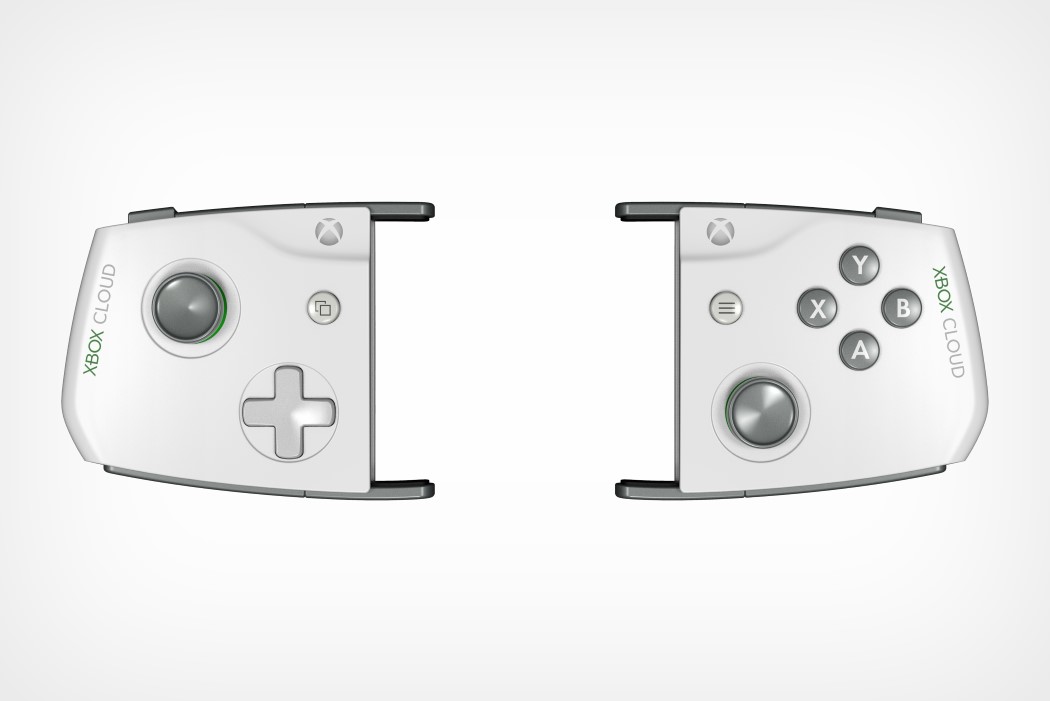 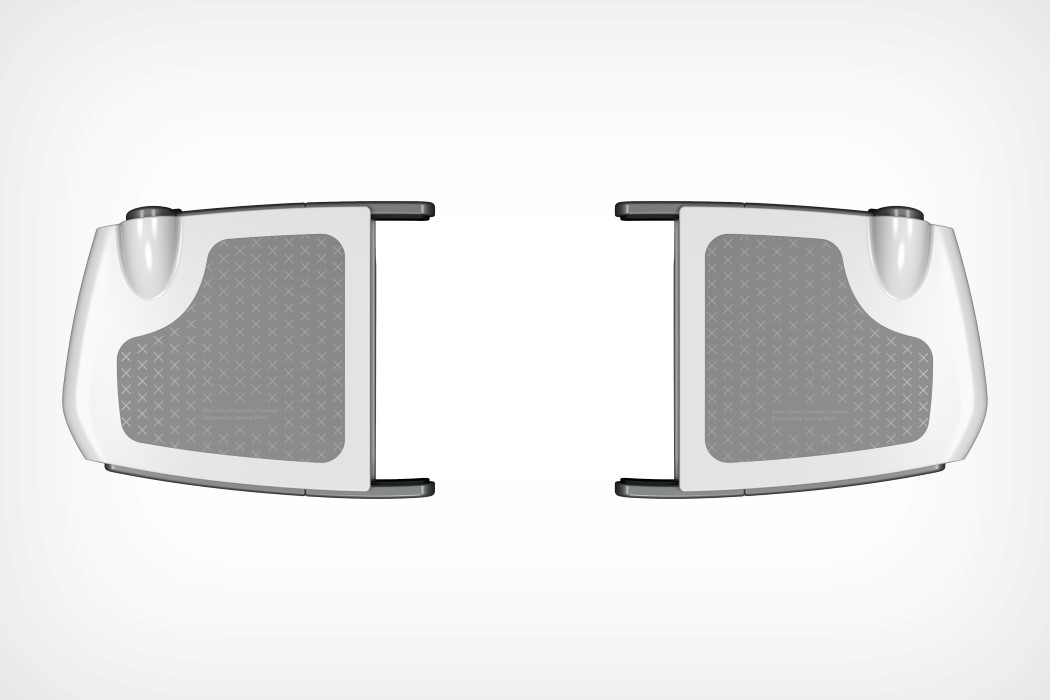 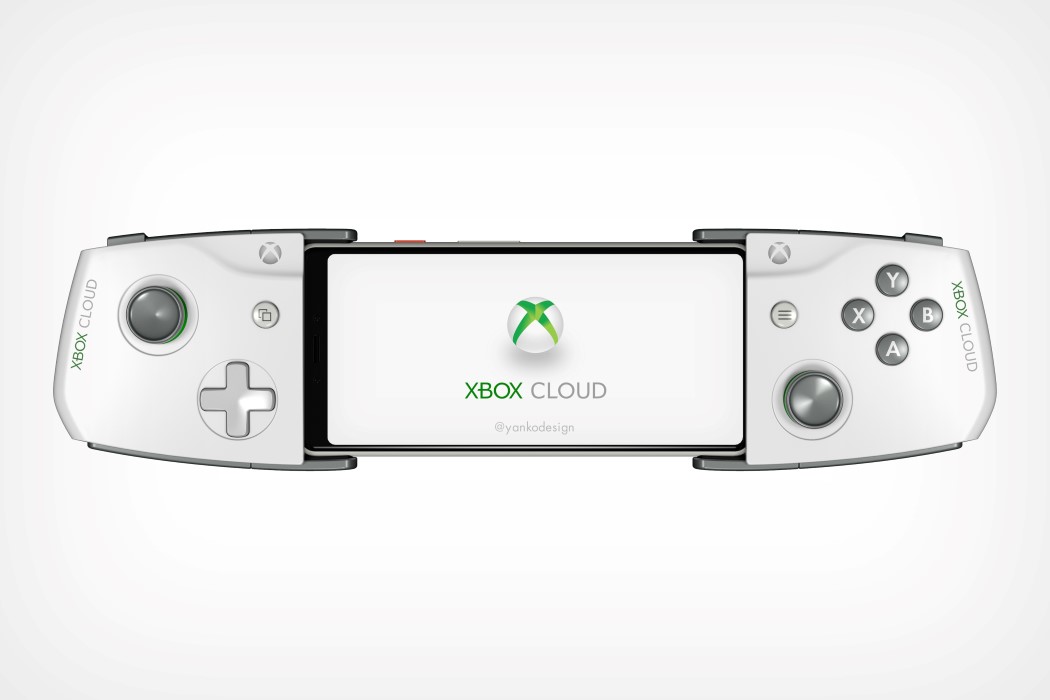 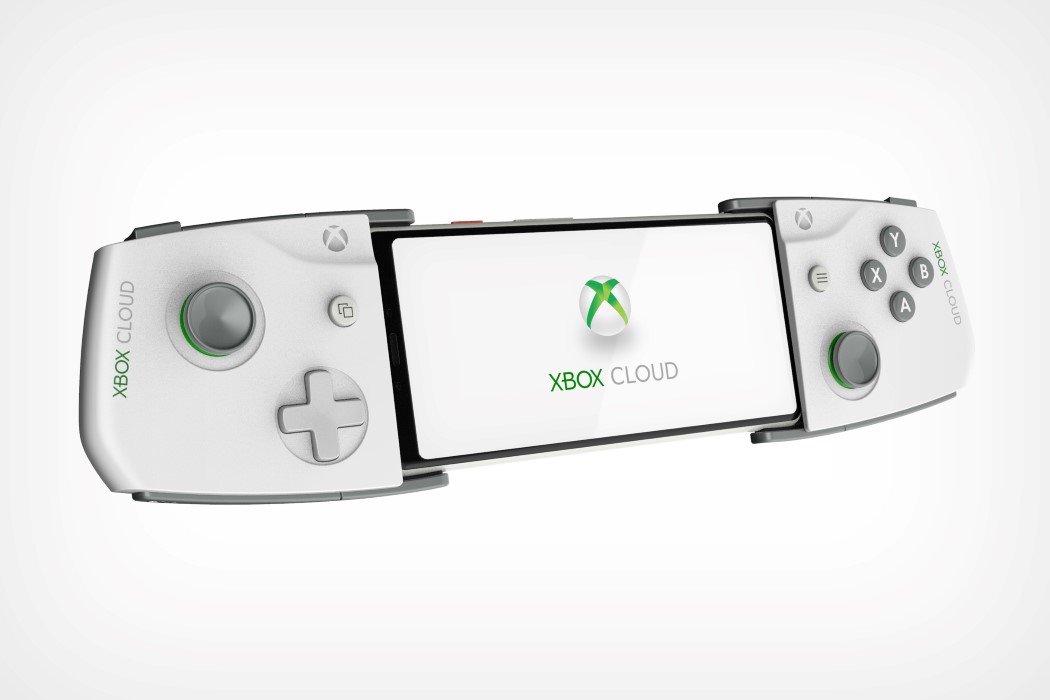 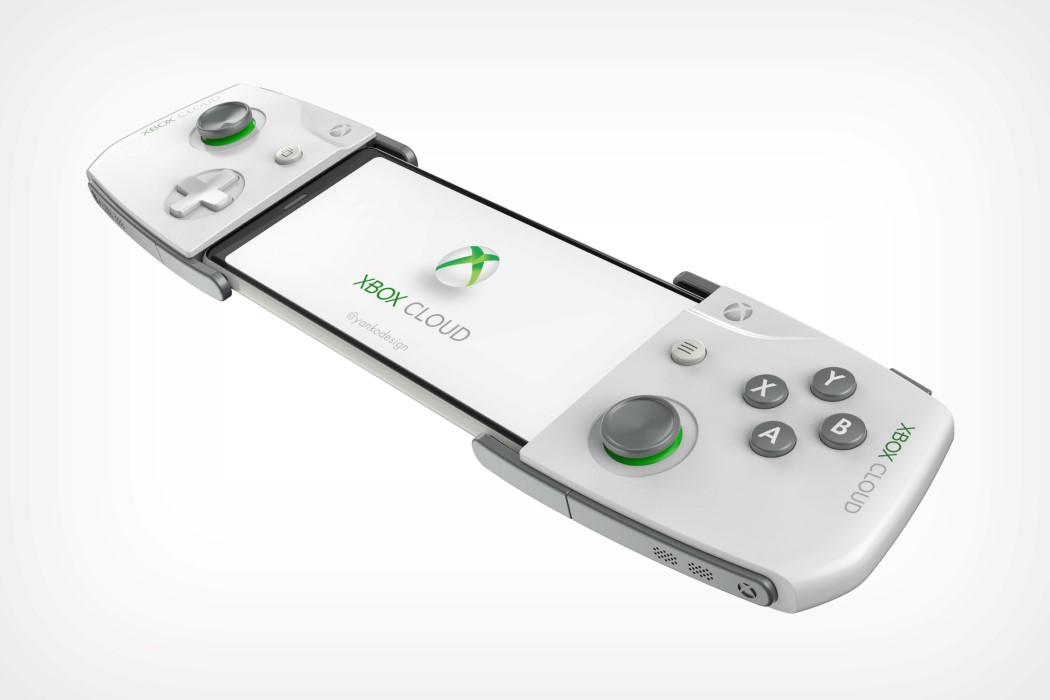 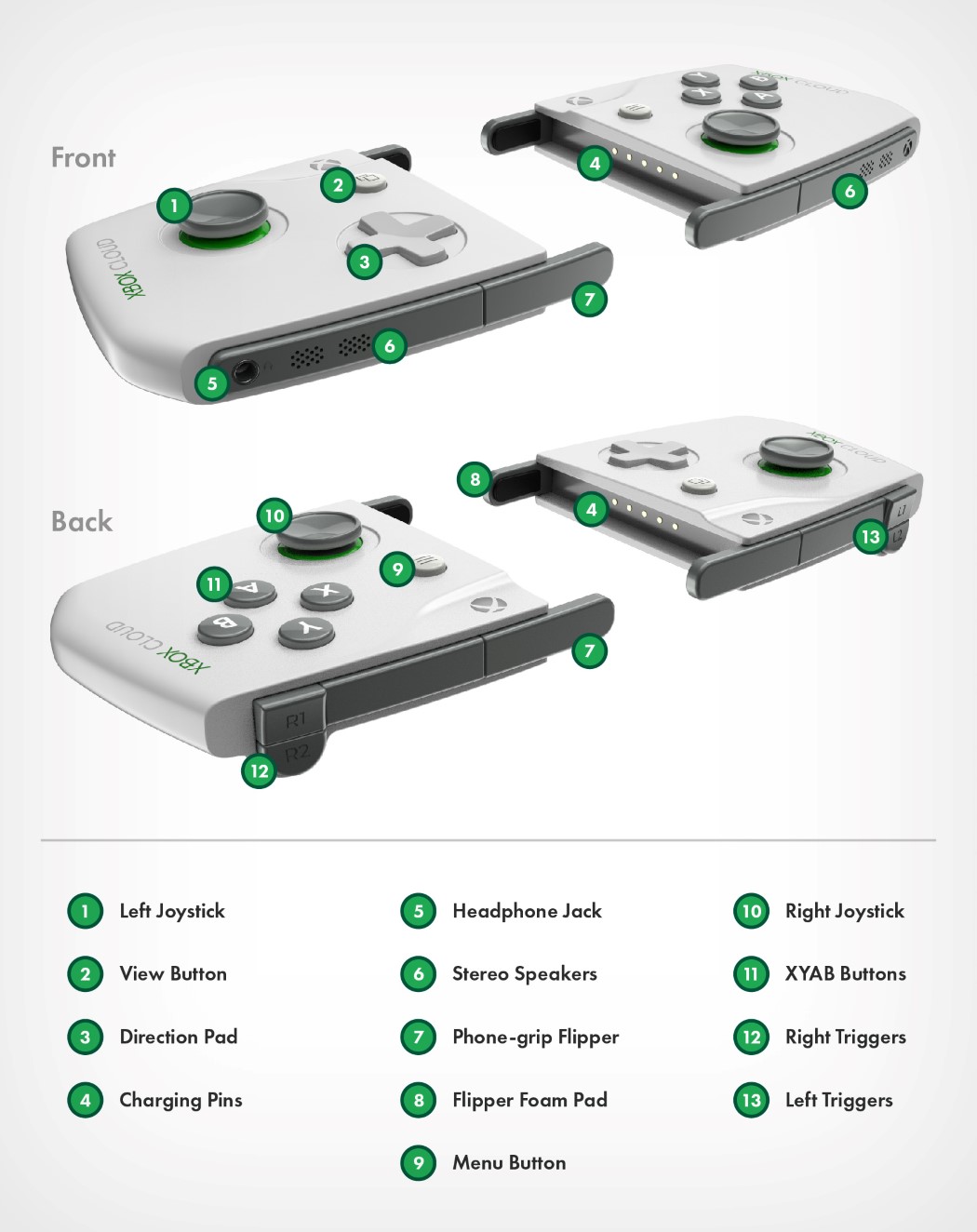 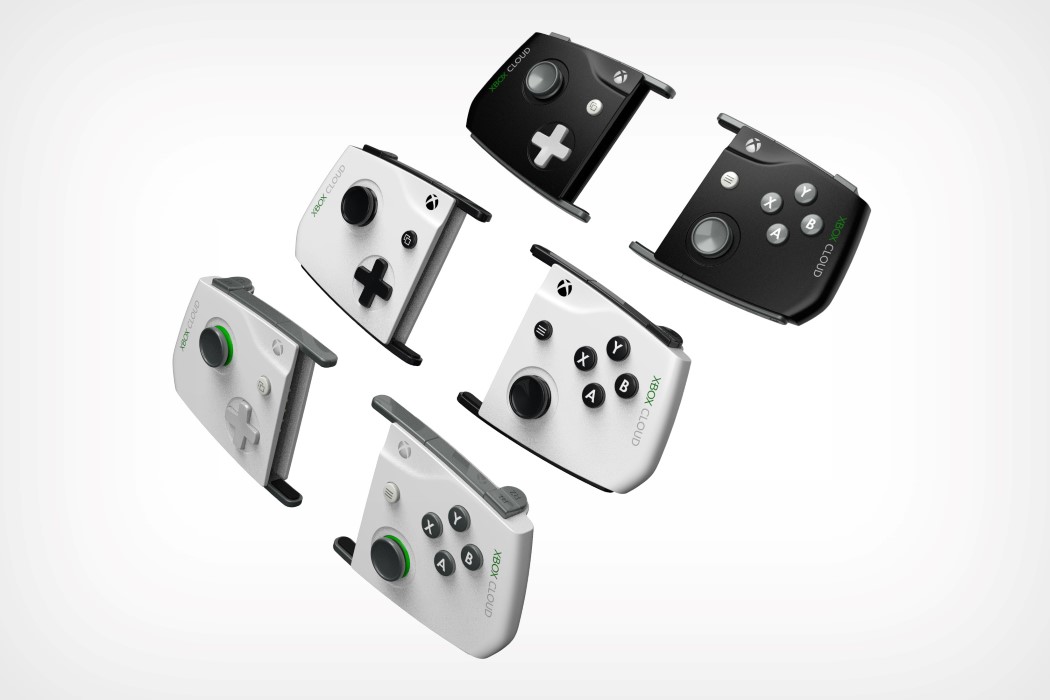 Ever been bogged by the cigarette or food odors that your clothes pick from the bar? A quick change or shower is quite cumbersome, which…

https://www.kickstarter.com/projects/orbitkey/nest-2020 Back when I was in school (which was surely a couple of decades ago), I held pride in three things. A. My schoolbag, B….

SOS means ‘Save Our Ship’ and people often use it not because their ship is wrecked but to express distress over a situation. The acronym…