DJI knows a thing or two when it comes to building drones, gimbals, and cameras. Whether its consumer tech or professional gadgetry, DJI’s devices are pretty much the most capable and powerful products in the market… so it doesn’t surprise me that the Osmo Pocket, a small, almost toyish gimbal from DJI’s latest lineup, is an insanely feature-packed and potent device. It comes with DJI’s years of experience in creating stabilizers, both for its drones and for professional filming cameras, and also features an incredibly strong 4K camera that’s capable of shooting stunning videos, comparable to DJI’s Mavic series of drones.

At just 4 inches tall, the Osmo Pocket is the smallest gimbal the company has ever made, and could just as easily be the most powerful gimbal for its size. It weighs a mere 116 grams, and when switched off, folds into a slick profile that can slide into your pocket, hence the name.

Sitting atop the 3-axis gimbal is the tiny camera, which uses a 1/2.3-inch sensor and can capture 4K footage at up to 60 frames per second. The camera also boasts of a battery life of two hours, and comes with dual-microphones for capturing audio too. On the back of the Osmo Pocket sits a small touchscreen that users can use to toggle through settings, and for users who want a viewfinder that’s bigger, you can open out a modular adapter on the side and plug your smartphone in, using its larger screen to compose your shots.

Even for its small size, the Osmo Pocket manages to pack in pro-features like object tracking, face tracking, time-lapse, and auto panorama, and DJI even plans on launching accessories for the Osmo Pocket to let consumers make most of the product experience! 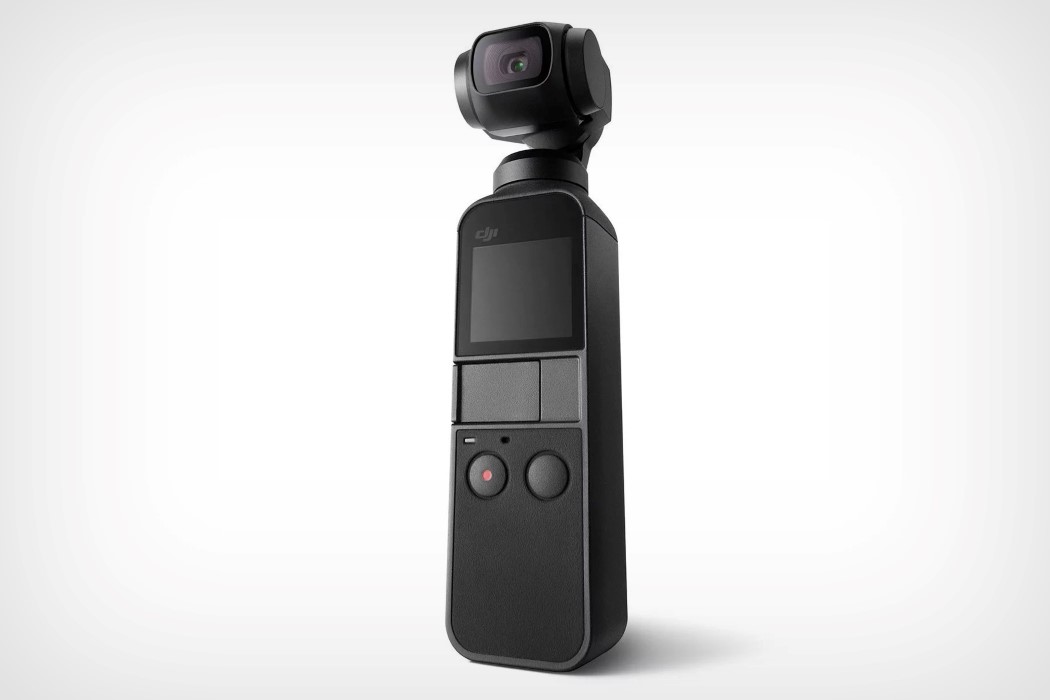 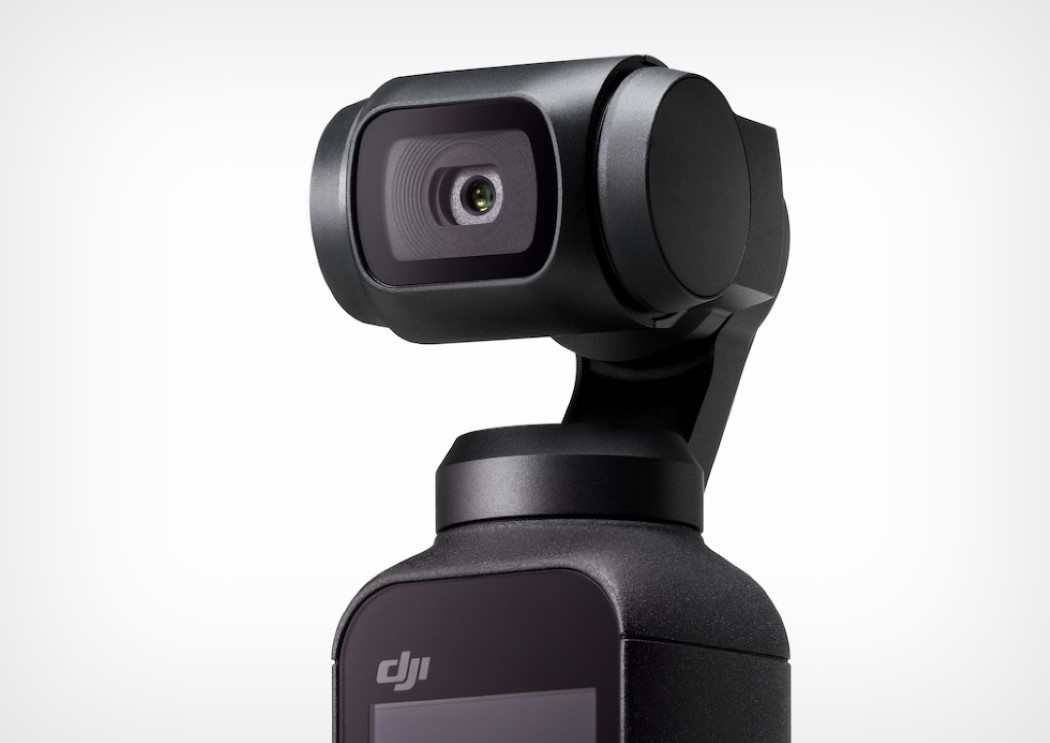 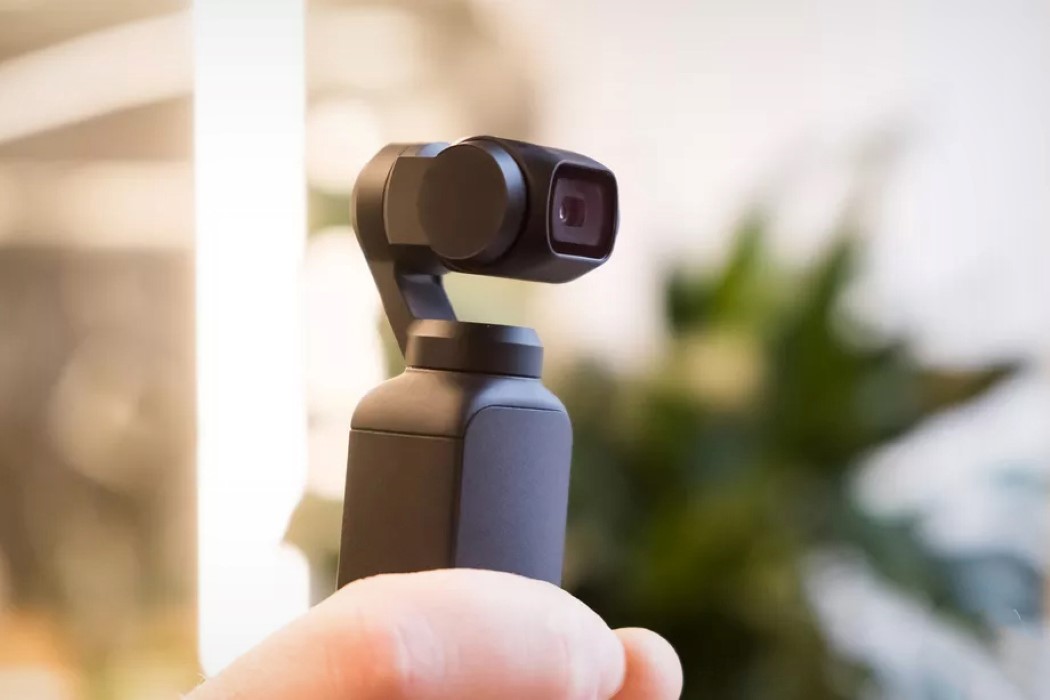 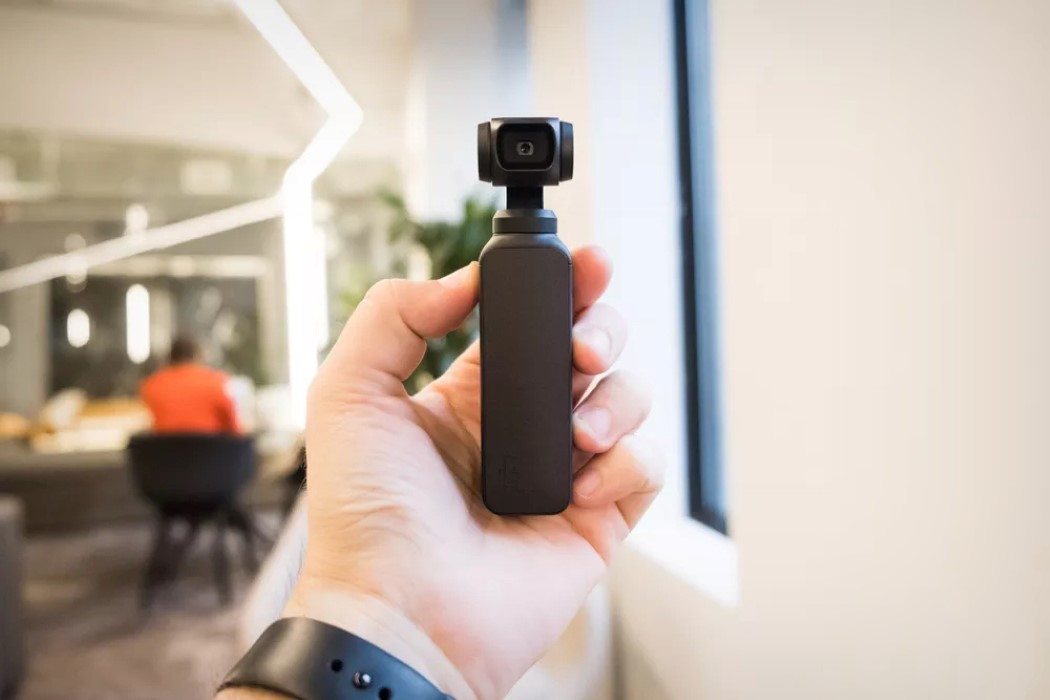 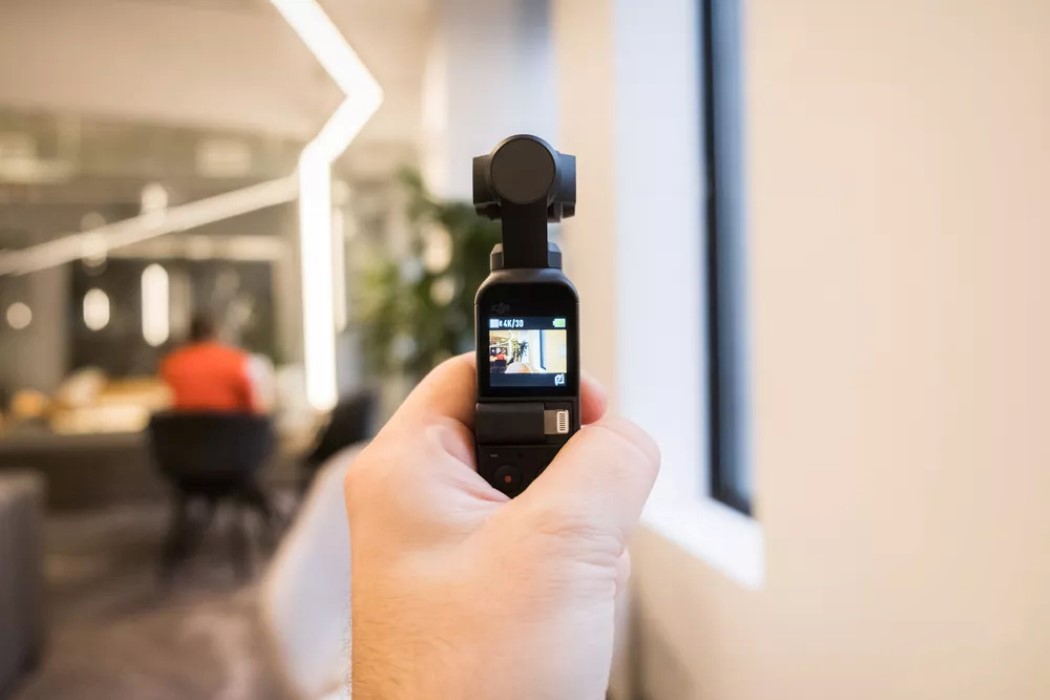 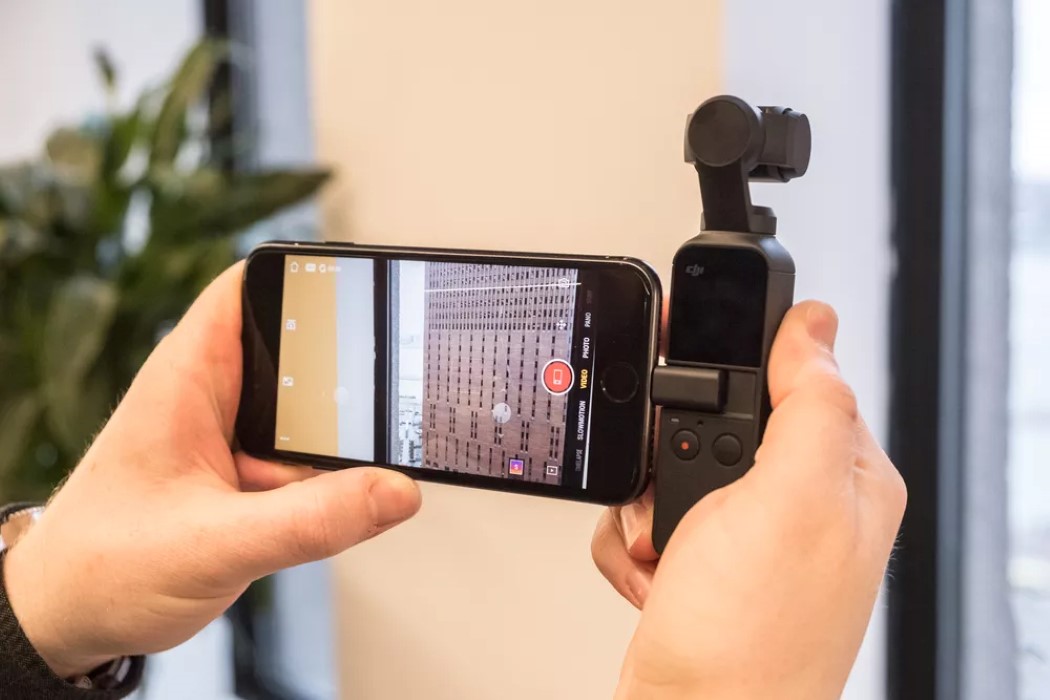 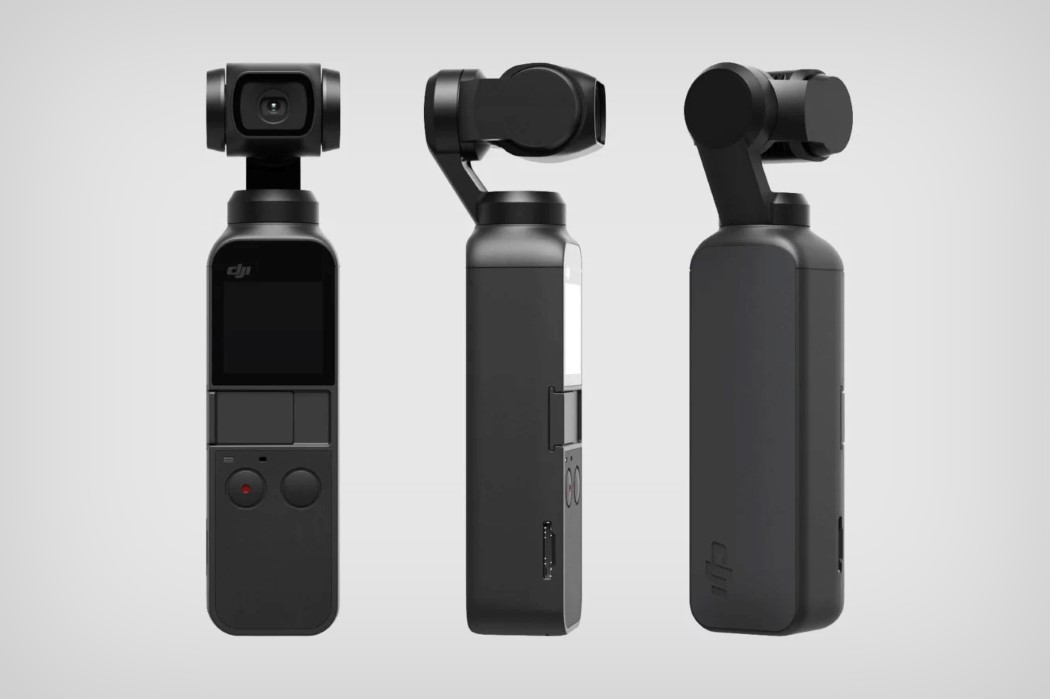 A Lamp with Multiple Personalities

Lighting is a delicate thing- sometimes you want to set the mood with a little ambient glow and sometimes you need direct light for working….

Snapchatting in the Snow!

If there was one thing that impressed me about Nokia’s phones, it was the ability for the touchscreen to sense your fingertips through gloves. Sadly…

As a dog owner, I know first hand the feeling of guilt when you have to leave your little one at home alone for an…

With our hectic lives which pretty much involve us running around all day, the right footwear can make a world of difference. Shoes started off…