The Cambox V4 Pro literally sits where your metaphorical third eye would be, capturing your world through your unique point of view. Its ergonomic and lightweight design, crafted specially for PoV action filming, puts it on a pedestal above most cameras because the Cambox V4 Pro fits right around your forehead, underneath your visor. The Cambox V4 Pro is compatible with all helmets and peaks, and films from a perspective that is much closer to your eye level, allowing you to capture your bike drives, skateboard tricks, or ski-jumps from a perspective that is nearest to your own. Unlike other action cameras that need their own separate clunky mounts that sit a foot above your eye level, Cambox V4 Pro captures footage that’s the nearest to what YOU see… which is what the entire point of a PoV Action Camera is, right?

The action camera’s unique design probably best describes its purpose. With a camera element in the center, and two winged elements that wrap around your forehead, the Cambox V4 sits above your eyes, under your helmet. The V4 Pro doesn’t need a separate mount, or a permanent adhesive attachment. It works pretty much with any protective headgear, be it a ski mask, a helmet with a visor, a laser tag helmet, or even a construction hard hat. In fact, the V4 is even compatible with headgear for the armed forces and policemen. The winged design comes with a stereo mic on either side, and with the Cambox V4 Pro’s crown jewel in the center. Its UltraHD 4K camera, complete with a Sony sensor. The camera outshines most, with its wide 150° viewing angle, and an adjustable mount that lets you point the lens anywhere you want. The V4 Pro captures 4K at 60fps, but its frame rate can be bumped up to an impressive 240fps if you pull the quality down a few notches. Not too bad, if you ask me. Plus, all your footage gets stabilized within the V4 Pro, courtesy an on-board gyro and accelerometer chipset.

Footage recorded on the Cambox V4 Pro gets stored right in the MicroSD card slot of the camera. An in-built WiFi and Bluetooth service even lets you live-stream videos to your smartphone, toggling the start and stop feature. If you’re the kind to keep your eyes on the road (and I genuinely hope you are), the V4 Pro sports a volcano-shaped on/off button that’s easy to use with or without gloves. The V4 comes with a cool 1100 mAh battery that should last hours, and a USB-C port to charge it up before you embark on your adventure! 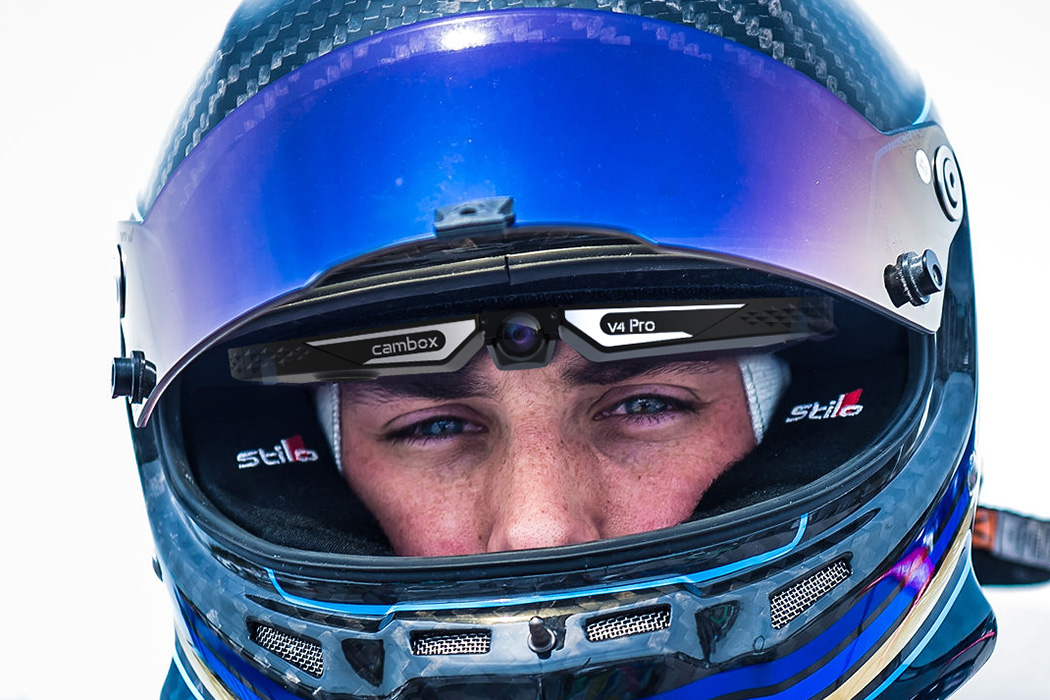 The first 4K action camera fastened under your visor. Suitable with all helmets & peaks. Capture & Share all your footages. 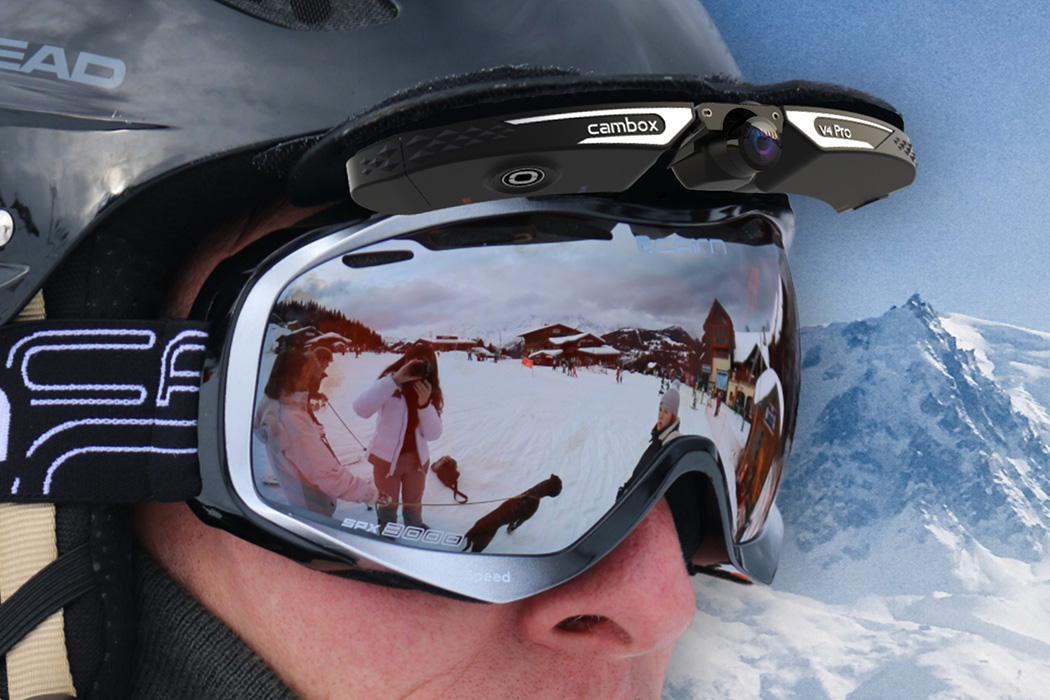 The patented design and exclusive boomerang shape allows you to use the Cambox V4 PRO in every situation and with all types of helmets, by offering even more immersive views, and with an unprecedented safety level. 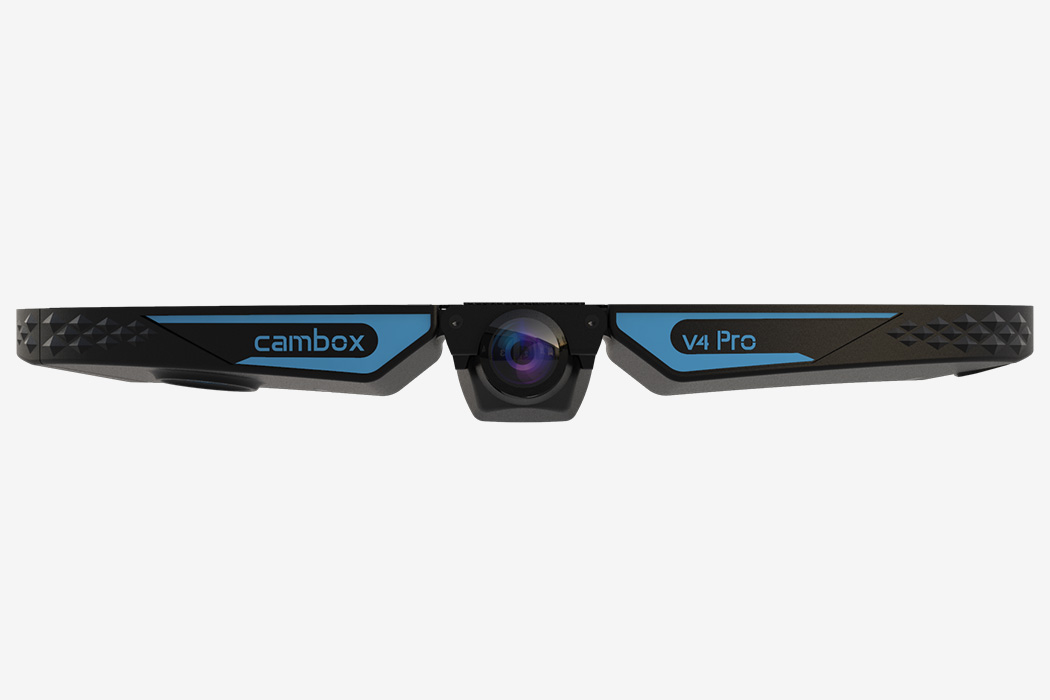 Its 2 articulated arms offer compatibility with all the helmets on the market.

How to Fit The Cambox V4 Pro Camera

Its exclusive self-adhesive Velcro© fastening system allows to fasten the camera on its bracket in the blink of an eye. 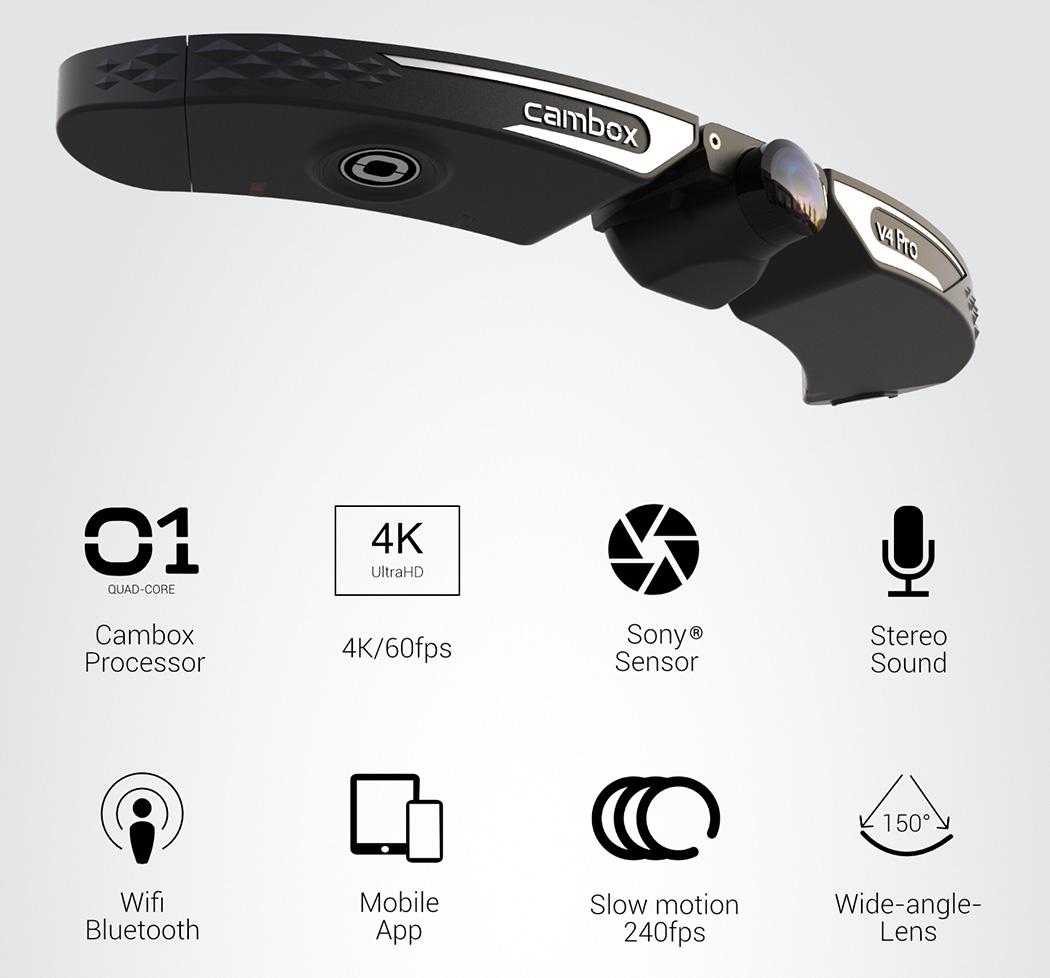 The Cambox V4 Pro delivers fantastic footages with a 4K Ultra HD video resolution at up to 60 fps. The team has developed its own processor, entirely designed and dedicated to the users. Ten times faster and more powerful than the previous version, the Cambox one processor is a Quad-Core processor that allow to deliver footages with an exceptional quality.

The Cambox V4 PRO has a 150° Wide Angle Lens to capture the maximum of your vision without distortion thanks to the SONY video sensor with its resolution of 12 megapixels. 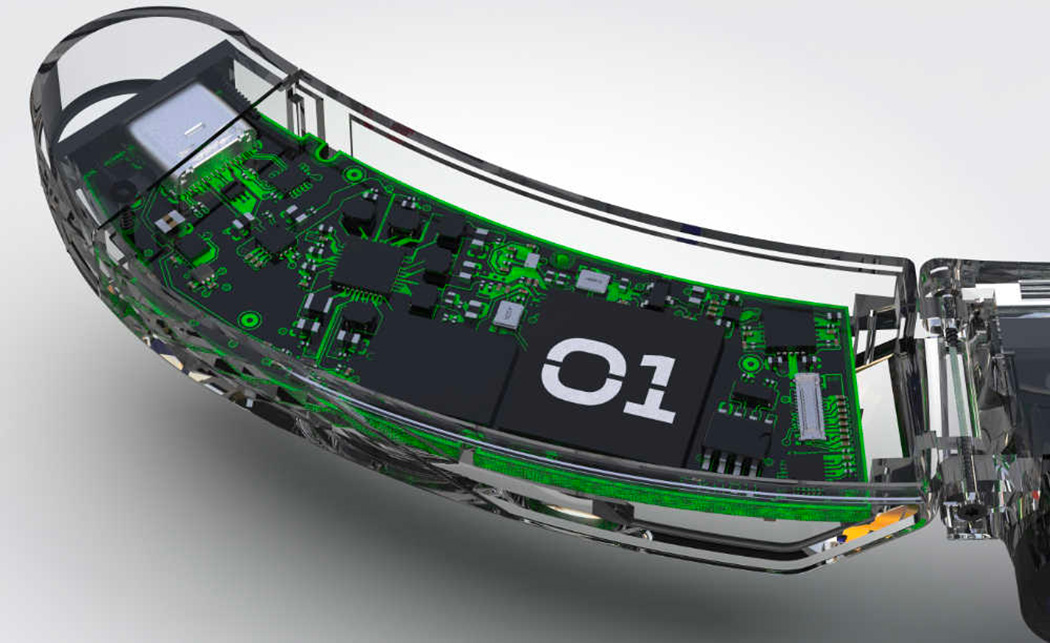 Thanks to its gyroscope and accelerometer chipset who send 3 dimensions datas to the Cambox 0ne processor, the Cambox V4 Pro automatically aligns the pixels to deliver fluid and hyper stabilized videos. 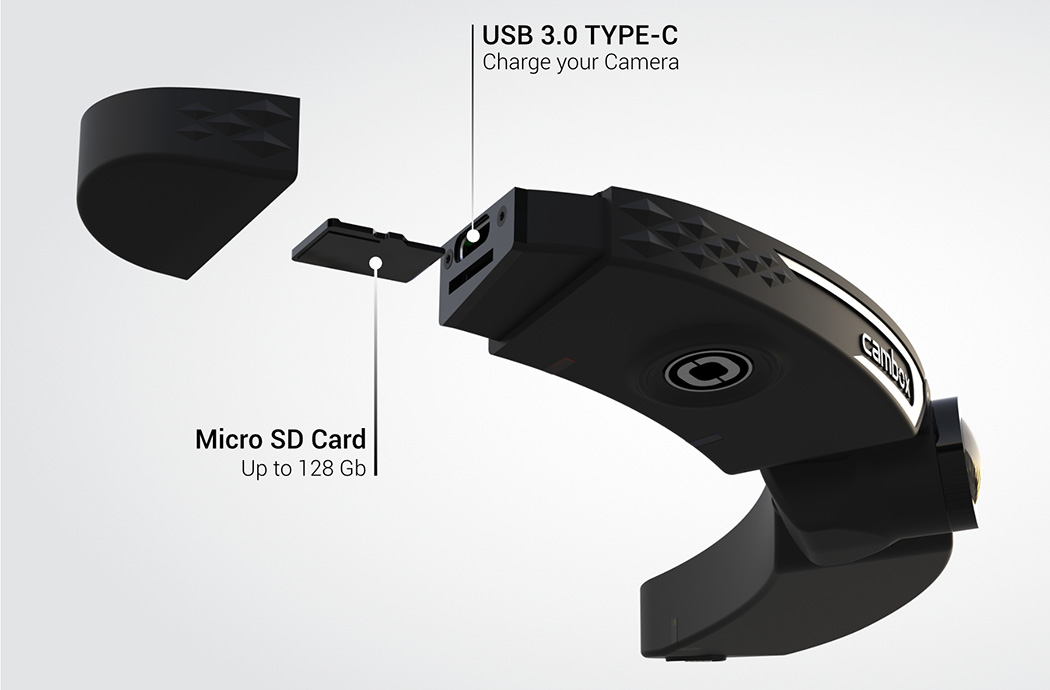 – The new Cambox V4 Pro integrates a specific lithium battery that combines both compact size and energy power to supply all the power needed for its embedded electronics.
– Integrated USB-C technology that provides many benefits like the reversibility of its plug that can be connected in both directions or even its ultra-compact format.
– You can connect your Cambox from inside a full face helmet without interfering with the closing of its visor. 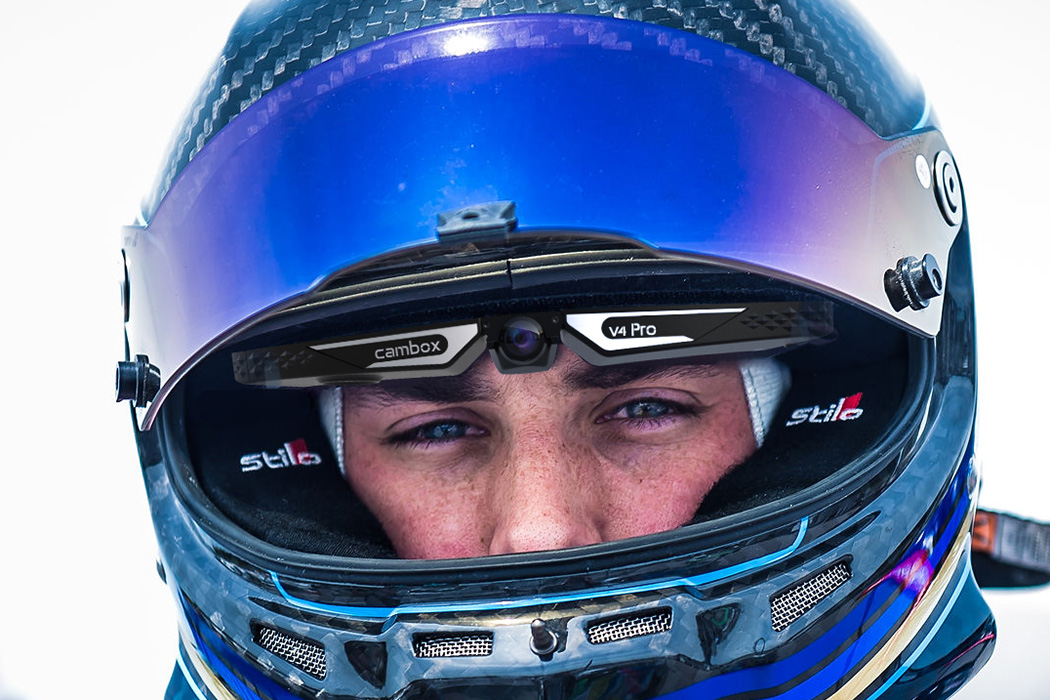 Traditional cameras are mounted directly outside of the helmet on its shell using plates that are glued and a screw immobilizes the viewing angle. With a Cambox, there is no bolt, no screw or drill on the helmet shell, thus this allows to respect the protective role of the helmet. It fits perfectly the helmet shape, it does not extend out of the helmet, avoiding all risks of snagging or of shocks with external elements. 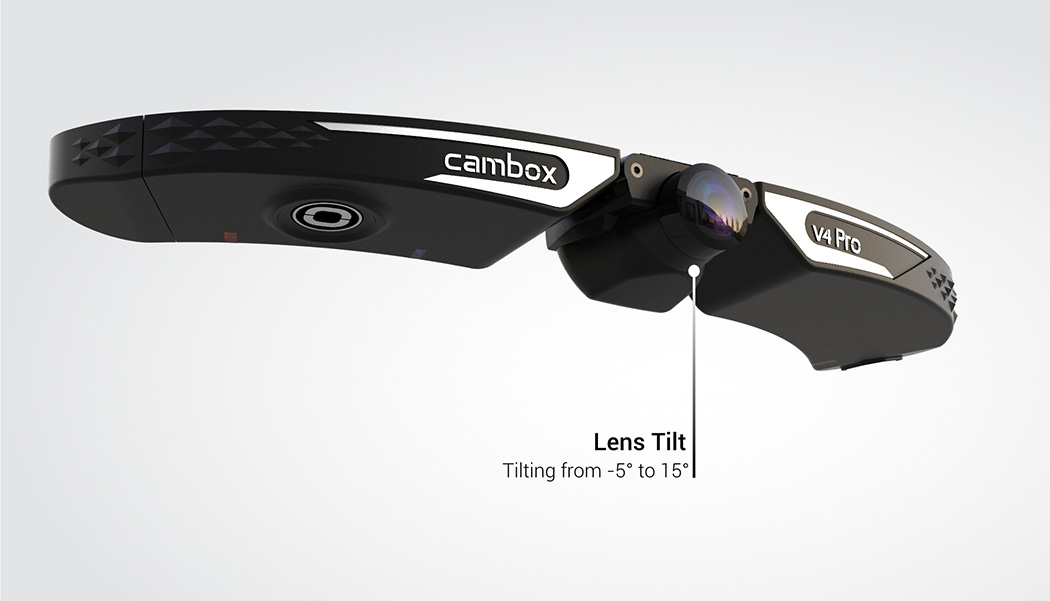 Cambox V4 Pro is fitted with a new angled LED indicator system, that provides perfect 90 ° visibility for easy viewing of your camera’s operating status. It is the only helmet camera that offers an adjustable viewing angle. It has a tilting central lens system allowing you to adjust the lens from -5° to 15°. 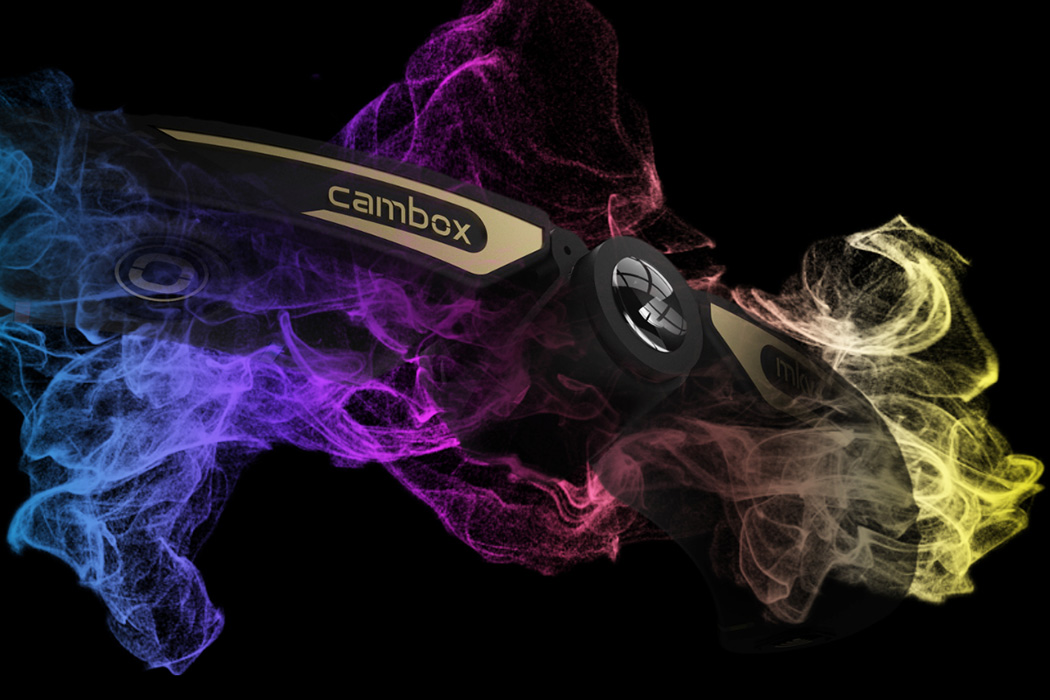 Personally, I saw the electrification of classic cars coming years back, but the Ford Mustang Mach-E feels like one of those debatable franchise reboots that’s…

What is the purpose of design awards? To celebrate good design? Absolutely. How about to reward good design as well? The A’ Design Awards and…

This wild looking concept is at once a sculptural centerpiece and functional fireplace for your outdoor area. The modern wood-burning design differs from other fire…