If you feel the need for speed, you must be pretty familiar with the thrill one experiences on seeing a refreshingly new Automotive design. Some turn into a reality, zipping through streets all over the world, whereas others remain concepts, however still managing to make our hearts skip a beat. So here at Yanko Design, we’ve compiled some of the best Automobile designs we’ve seen throughout the year, just for you! 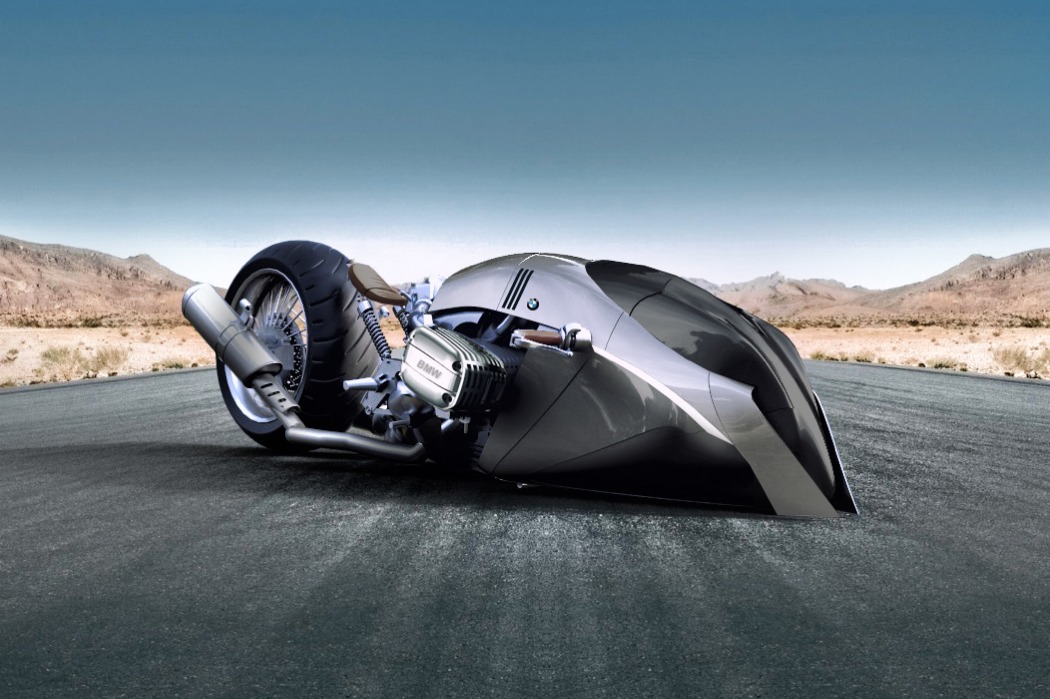 At the top stands, Mehmet Doruk Erdem’s Khan concept. The Turkish product designer combined a BMW R 1100 R twin-cylinder boxer engine with a wasp-inspired exterior to create a motorbike fit for the likes of Ant-Man and the Wasp! However, in contrast to its front, he kept the rear portion simple with an almost naked frame.

Designed by Dejan Hristov, the Jeep Ayastigi Trackhawk Coupe concept was inspired by the Cherokee war armor. The two colors represent the color of the armor in relation to the color of the skin. Featuring the Jeep Grand Cherokee Trackhawk’s petrol engine (707 hp, 6.2L SRT HEMI V8 Supercharged), the concept car abandons rear-view mirrors for tiny cameras and the rear windshield for a pop-up cover.

Designer Romain Gauvin says that his Ducati è rossa is the perfect blend of “cutting edge technology with pure emotional motoring fascination”. Featuring an impressive bulky build, with a carbon-fiber chassis on the inside, the electric bike showcases a cantilever seat with a charging-port under it. The red and black color duo reinstates it as a Ducati classic.

This Dyson-inspired motorcycle concept by Saharudin Busri, comes as you would expect, without any wheel spokes! Paying homage to Dyson’s bladeless fan, the sleek bike comprises of a flowing strip of metal with dotted tires, and a Tron-inspired aesthetic. The colors red, blue and silver, with hues of black, add to the bike’s futuristic appeal.

Designers Artem Smirnov and Vladimir Panchenko designed a motorbike that heavily takes inspiration from Japanese culture and aesthetic. Featuring a handle inspired by a Samurai sword, the Motorbike for Great Japan also includes snippets of origami and Samurai uniforms in its design. A carbon-fiber body and sports dual-suspension seal the deal!

Reminiscent of a boxy suitcase, Huigyu Kim’s the Travele, consists of wheels that slide out when you’re ready to use the motorbike! The seat, handlebars, and leg-rests fold out as well. Compact and sensible, such a motorcycle could truly make sense in the near future!

The epitome of Scandinavian design, Rashid Tagirov’s Volvo PV is simplistic, sleek and sensible. It allows for adjustable seating positions according to your comfort. You could stand for short distances, lounge about for longer distances. However, since the headrests are connected to the tail lights, the interiors remain the same, whereas the exteriors alter.

In celebration of Bugatti’s 110th year anniversary, the Bugatti’s Chiron-inspired Centodieci was launched, with a 1600 hp powerhouse, 8-liter W16 engine and an acceleration of 0-62 miles in a mindboggling 2.4 seconds. It’s a limited edition available in only ten units!

NAWA’s e-bike concept comes with a unique ultracapacitor. It converts 80-90% of the bike’s braking power into electrical energy, powering the bike’s battery with it. A 186-mile range and hub-less rear wheel make it suitable for riding in cities, where you need to pull the brakes within every two minutes.

This isn’t your typical Brita or PUR water filter, this is an innovative reverse osmosis purifier, but it actually looks like a piece of art,…

There’s nothing quite like watching a movie outdoors! OUMBRA is a new projector design that makes this summertime activity a cinch with its compact form…

The Downhill Machine isn’t your conventional longboard. With the adjustability of a race car packed into a skate, the DM was made for speed. Each…