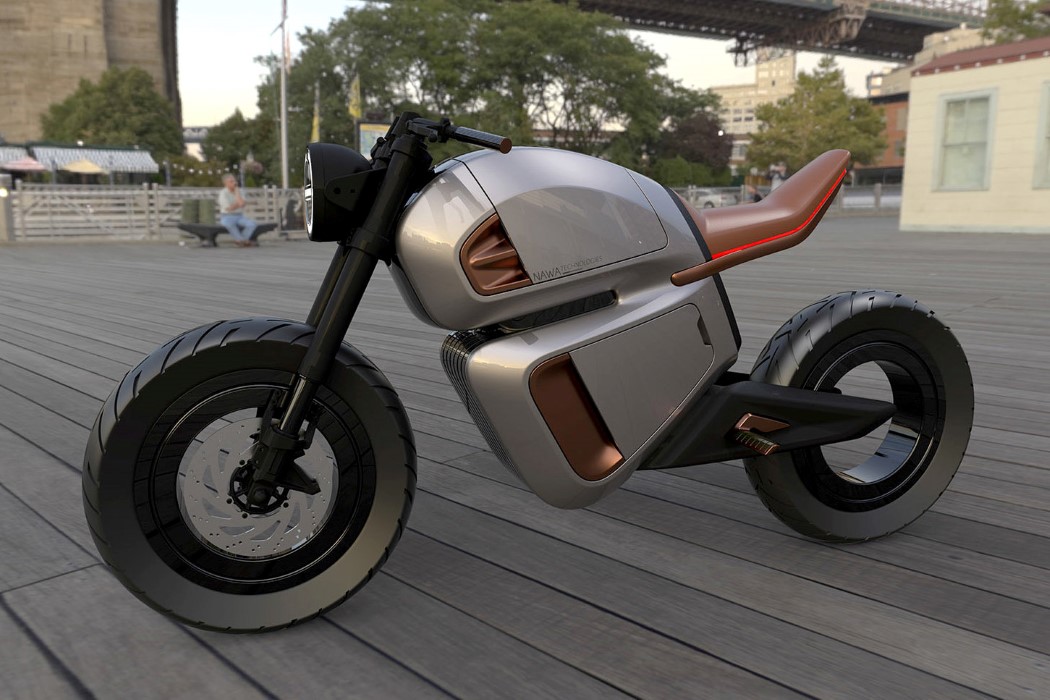 The NAWA e-bike’s a pretty interesting concept to talk about. Here’s what you need to know. This prototype exists as a one-off build. It’s created by a company that doesn’t make automobiles and doesn’t plan on selling this one-time prototype. Why would a company make a bike that it doesn’t intend on mass-producing or selling? Why, as a proof of concept. NAWA wants to bring attention to a crucial detail within the bike… its ultracapacitor, which can convert as much as 80-90% of the bike’s braking energy into electrical energy for the bike’s battery.

The NAWA e-bike comes with a 0.1kWh ultra-capacitor which sits right above its 9kWh battery. What’s impressive is that the NAWA e-bike’s regenerative braking power, which captures enough energy every time you brake, to give the bike a 300km (186 miles) range on a single battery charge. The tech is well suited for driving in cities, given its stop-and-go nature. “It only stores a small amount of energy, but it’s being used very efficiently,” Nawa CEO Ulrik Grape told New Atlas. Every time you brake at a red light, stop at a stop sign, or slow down at a zebra crossing, that braking and accelerating action is translated into bursts of energy that get routed to the bike’s battery, practically doubling its range so you can drive more and charge less.

The bike’s pretty impressive despite its ultracapacitor too. The bronze-and-silver paint-job, the cantilever driver’s seat, and the hubless rear-wheel certainly do wonders for the bike’s aesthetic, while the fact that it can accelerate from 0 to 62 mph in “comfortably under three seconds” makes it a formidable machine. Nawa plans to showcase the bike at CES2020 and ramp up its ultracapacitor production next year too, with hopes to have that technology be applicable in more bikes and cars later in the future. 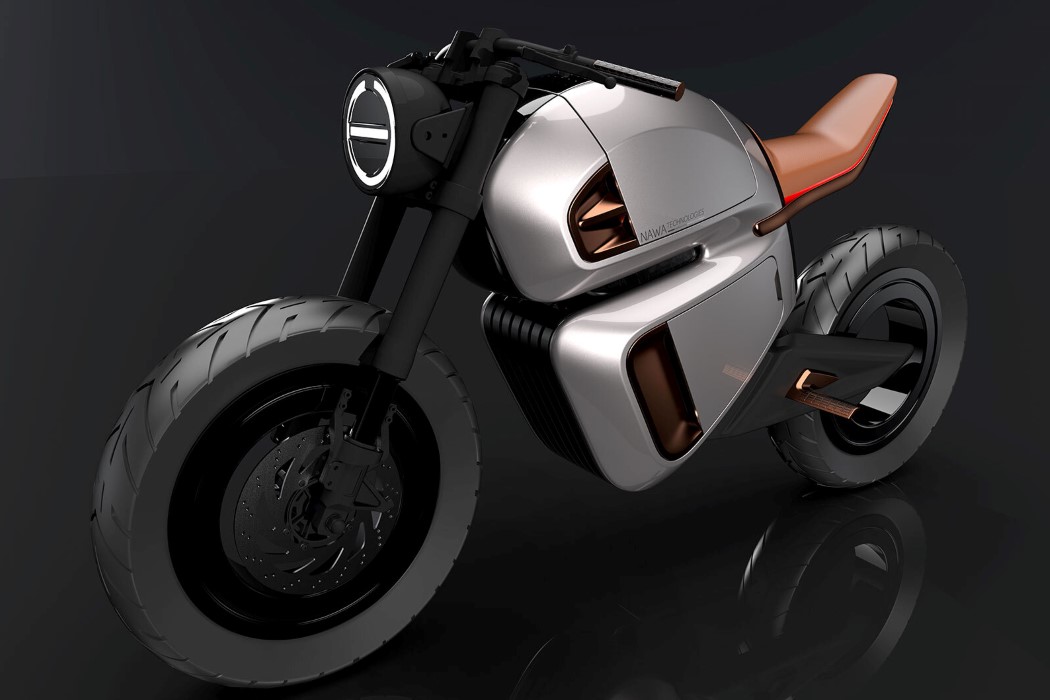 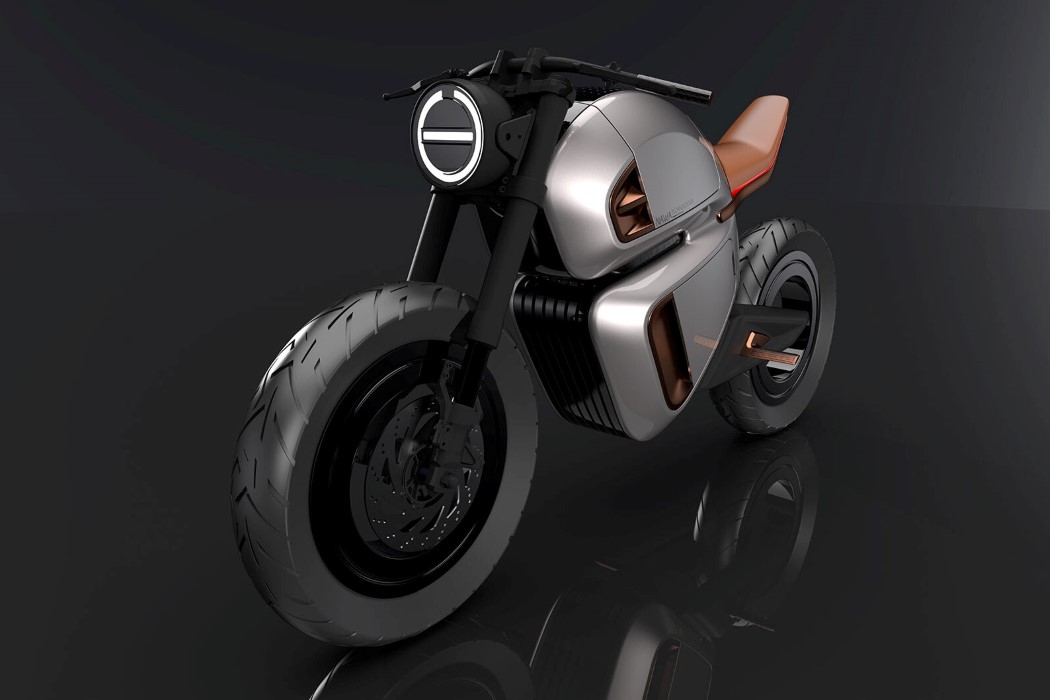 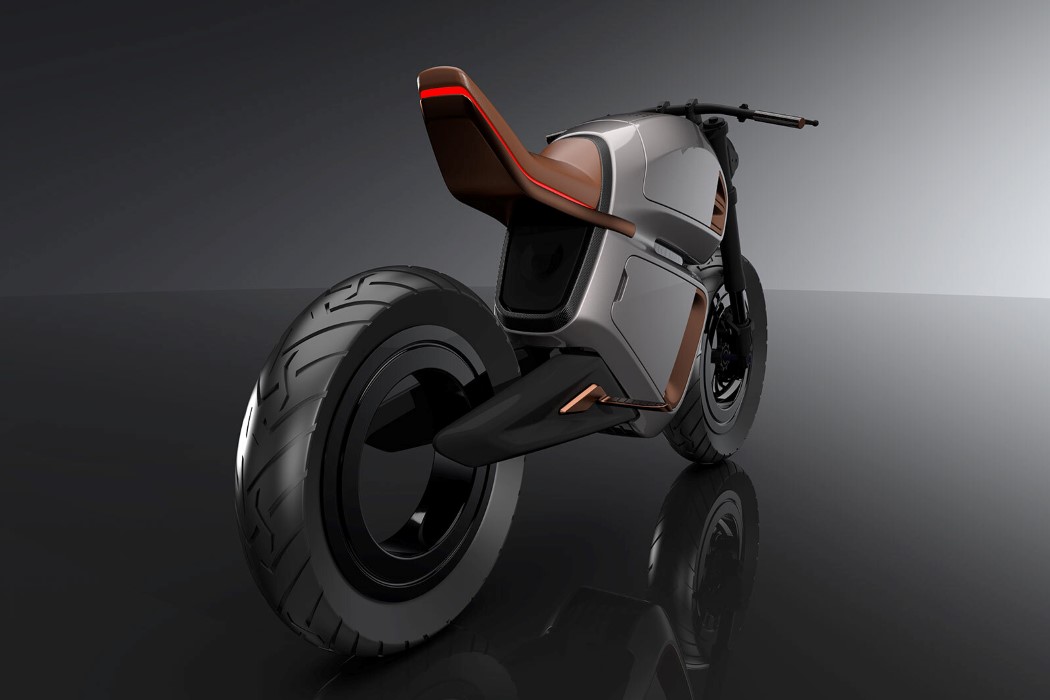 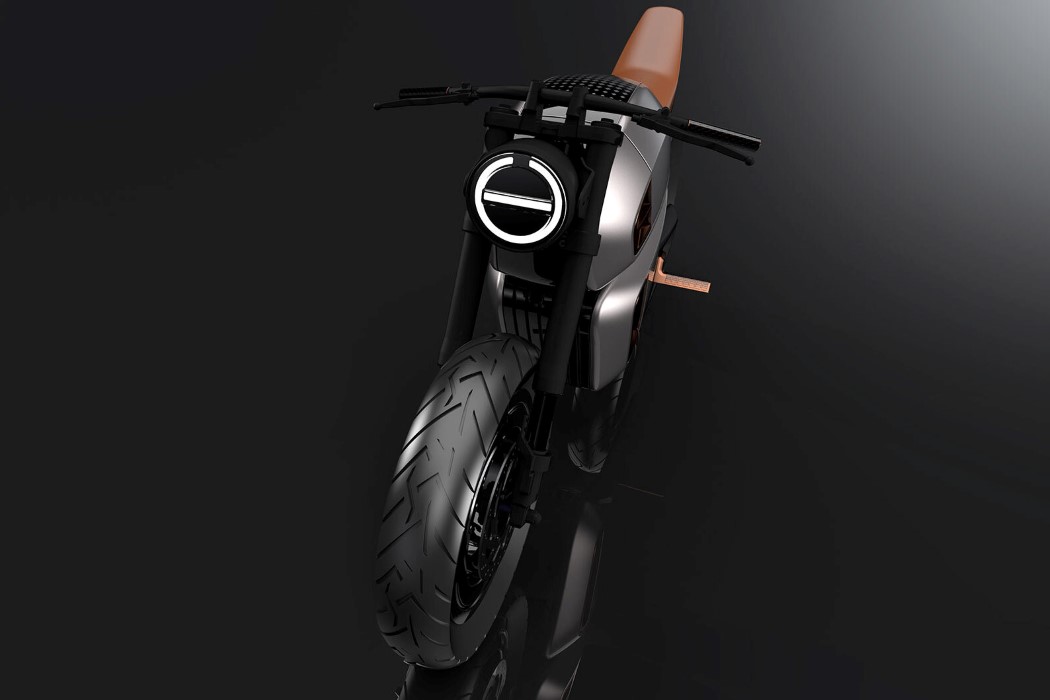 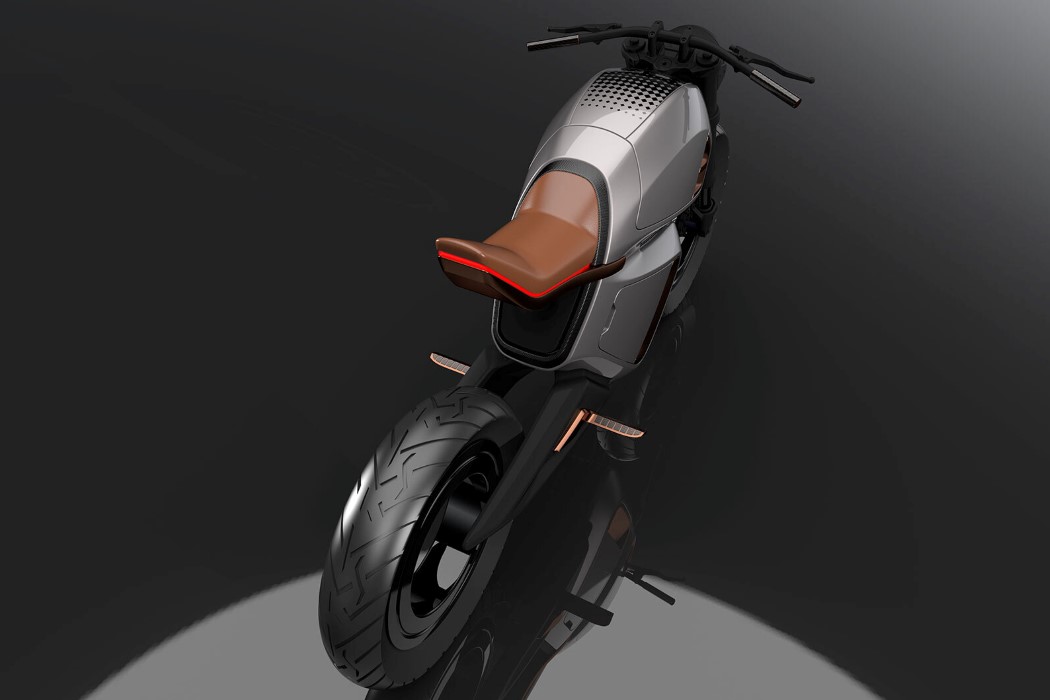 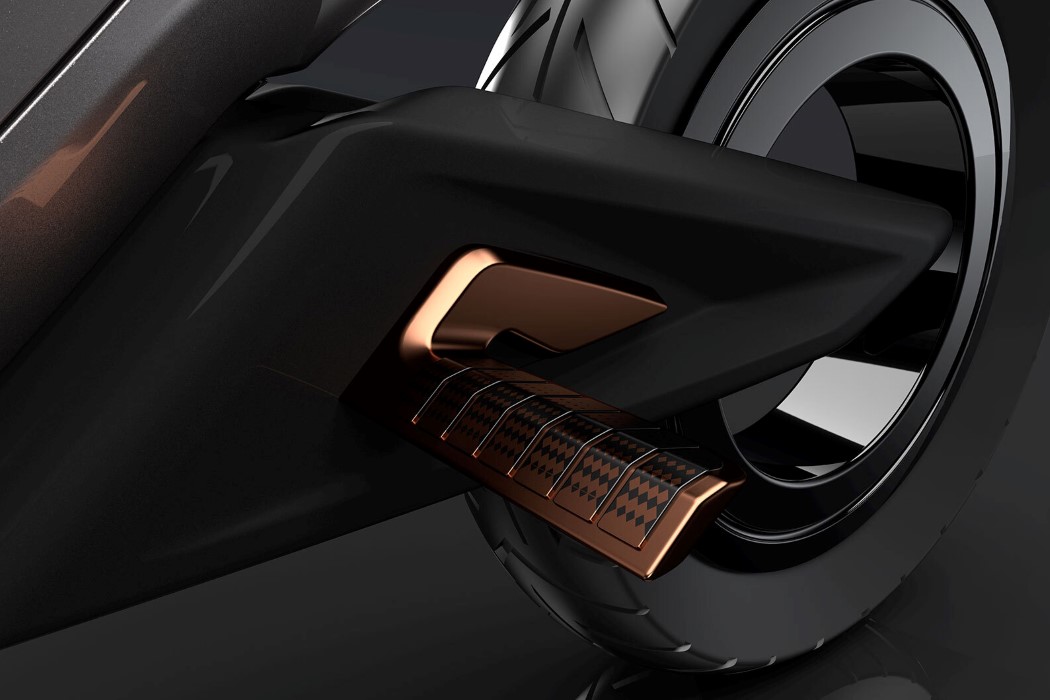 Milk Is The New Redbull

In the last decade public education departments have increasingly made an effort to replace the notorious student diet of chips and soda. Their goal is…

I’ve seen many, many table and lamp combinations before but they’re generally machined and modern. If you’re more of a earthy earth type person, the…

In a country obsessed with handwashed clothes, convincing someone to buy a washing machine is quite a feat. Yes Indians can do without machines, we…