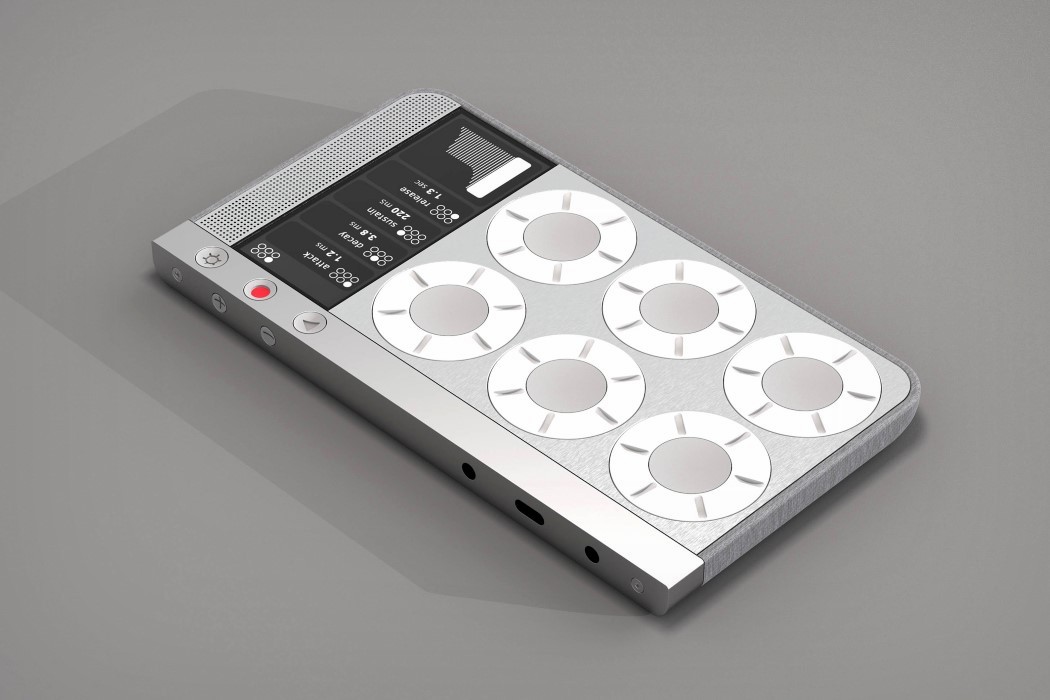 There are a few ways to look at music. You could look at it as an aggregate of instruments, so each instrument is a unit contributing to the end result, or you could look at it as an aggregate of frequency sources, where each instrument is responsible for contributing a certain frequency to the track. The bass guitar supplies the lower-end, the hi-hat gives the rich treble, and the vocalist’s voice covers a portion of the in-between mids. Yet another way to look at audio, and break it down, is by literally chopping it up into tiny audio clips. Similar to zooming into an image to look at the pixels, granular synthesis zooms into an audio clip to extract its milliseconds of data, like an audio pixel. You can then use that data as a source itself, layering it, modulating it, looping it, shuffling it, or doing a tonne of things to turn that tiny ‘grain’ of audio into its own sound. That, in a nutshell, is granular synthesis. It can be as complicated or as simple as you want it, but as far as equipment goes, granular synthesizers can often be a chaotic mess of modules, knobs, inputs, outputs, and a spaghetti-bowl of audio cables. Dylan Wiener’s Granular Synthesizer uncomplicates it all, turning it into as simple as an iPod of sorts with multiple jog dials.

Six wheels, three buttons, and a black-and-white interface simplify the granular synth into something even a child could play with. The wheels allow you to cycle through clips, increase or decrease sample sizes, or increase or decrease the effects on those samples. The standby button on top lets you switch the synth on or off, while play and record buttons beside it allow you to play back your audio as well as record your progress, either to export it to a laptop or to sample it even further. The interface offers a variety of features, from being able to visualize your sound, see how the waveform changes when you modulate it, and cycle through a host of effects that you can then apply to the clip. On the upper edge of the Granular Synthesizer are two volume buttons, two auxiliary inputs (one for listening on earphones and another for connecting to an external audio device) and a MicroUSB port, for copying, sharing, and transferring audio clips as well as for charging the synth, so you can carry it around with you, creating music or experimenting with the vast world of granular synthesis wherever you go! 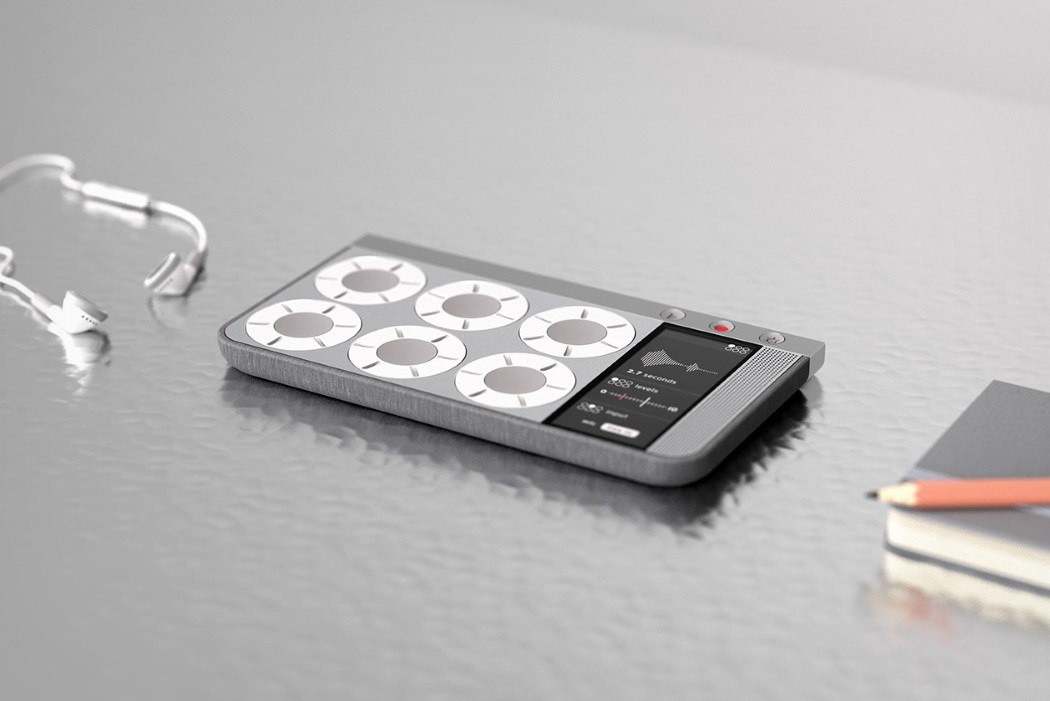 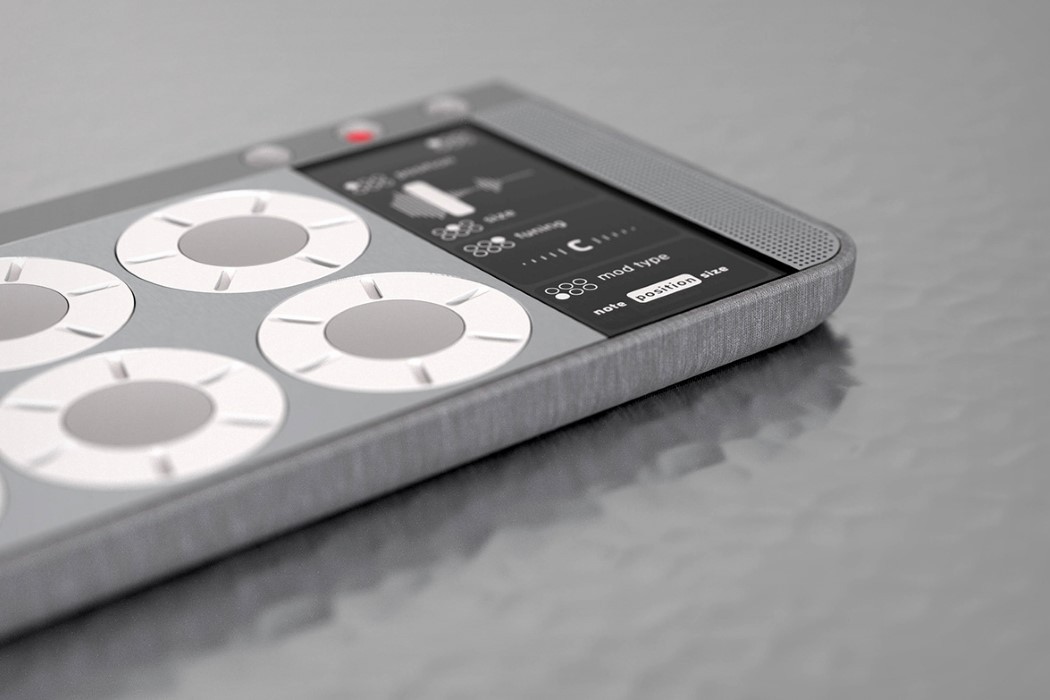 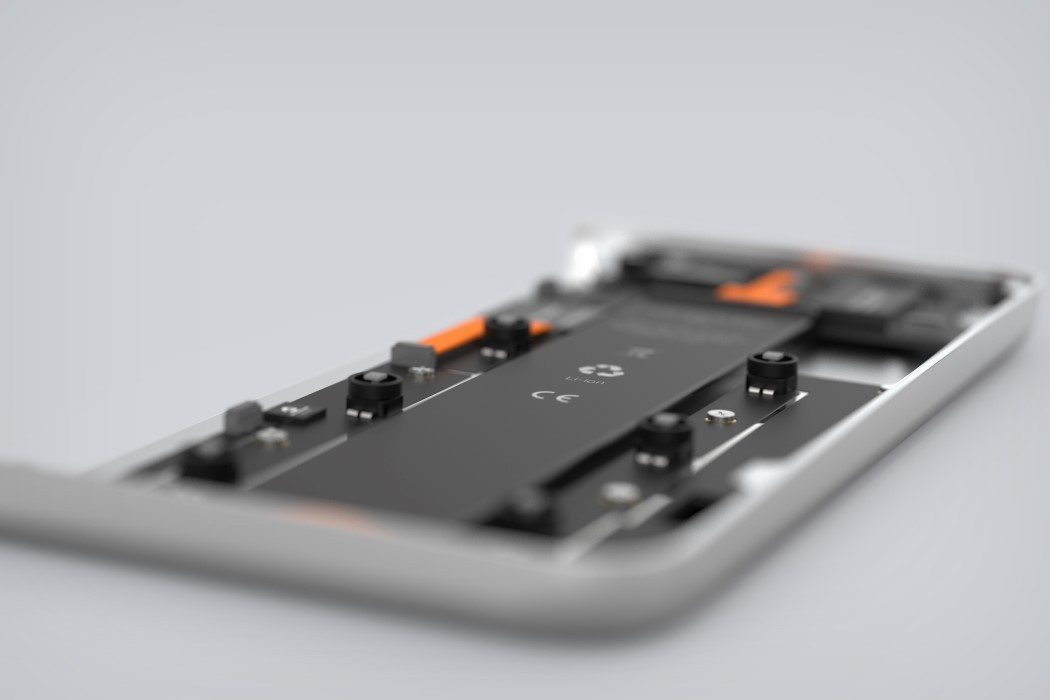 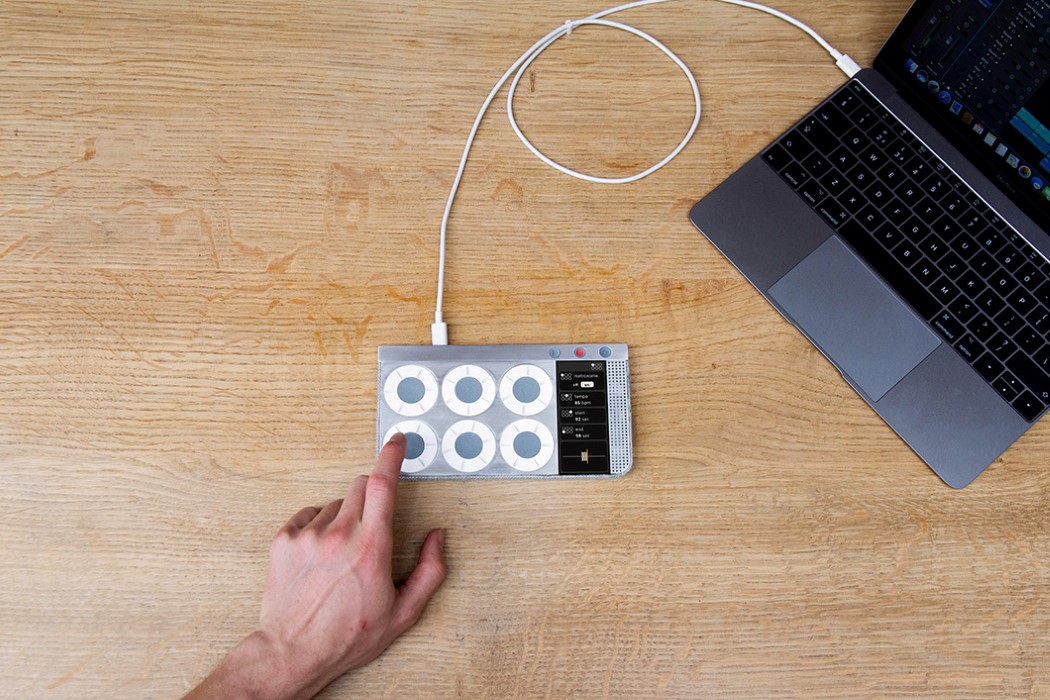 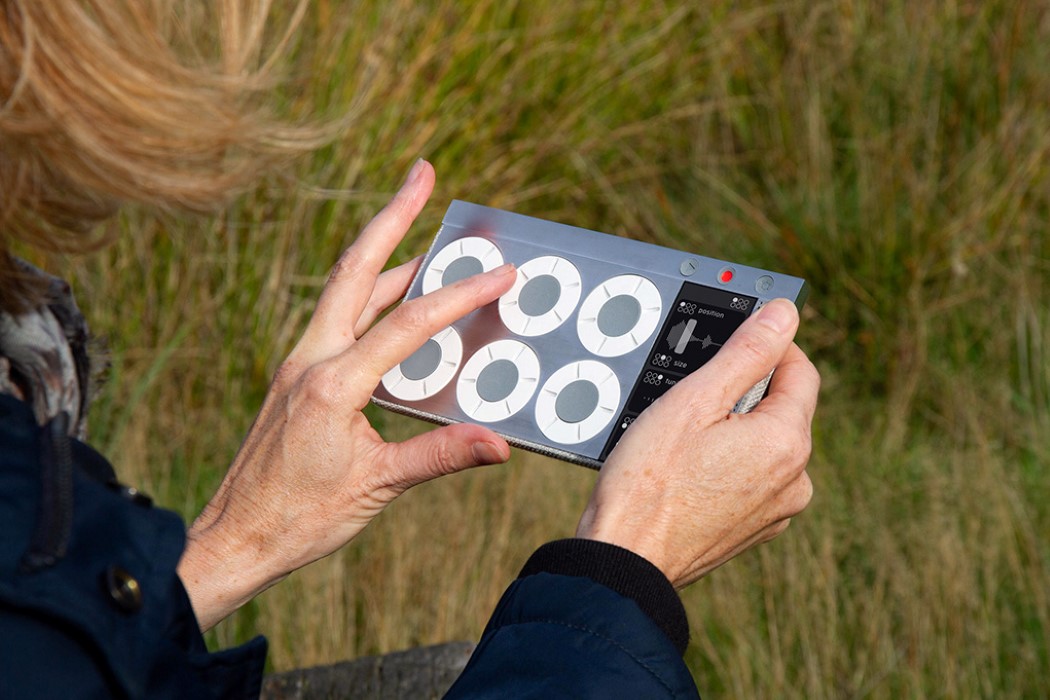 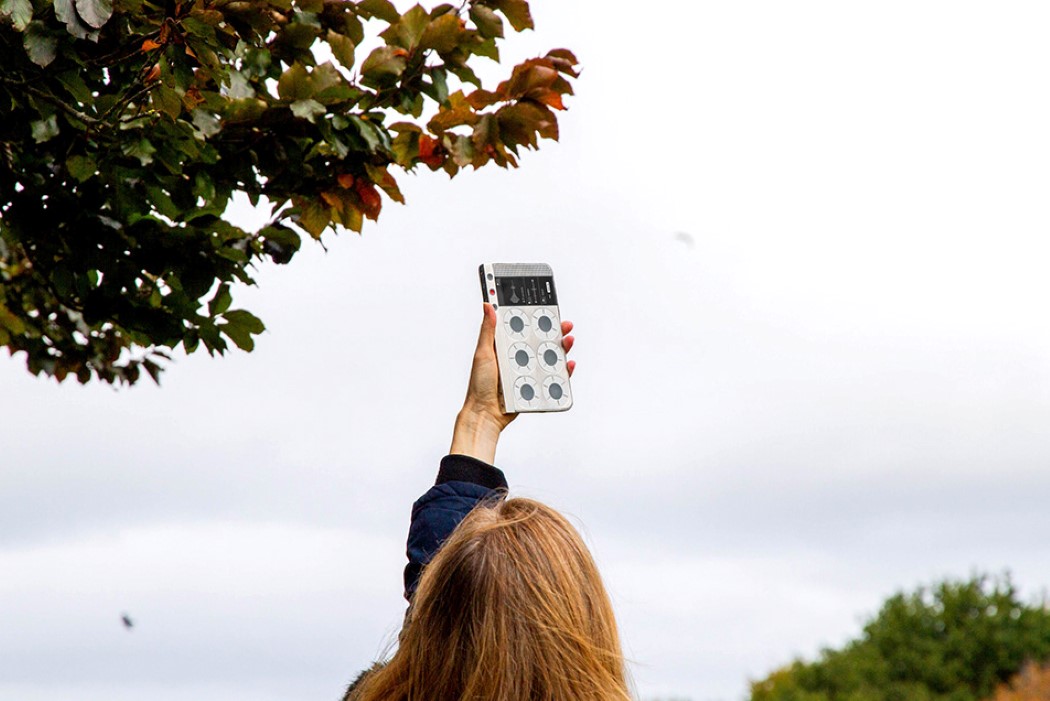 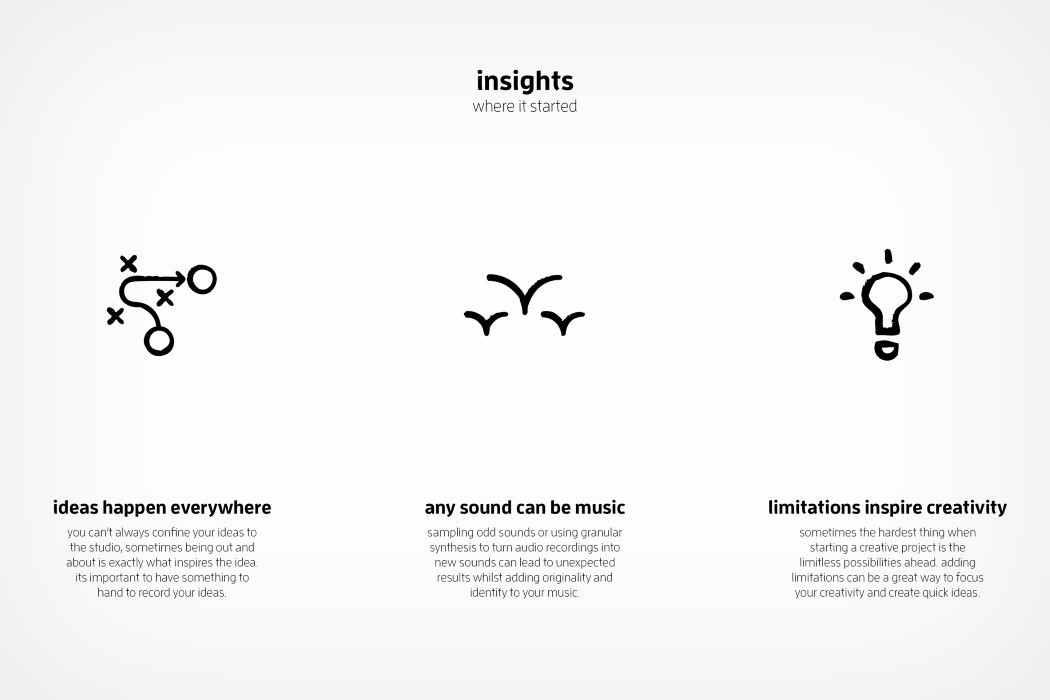 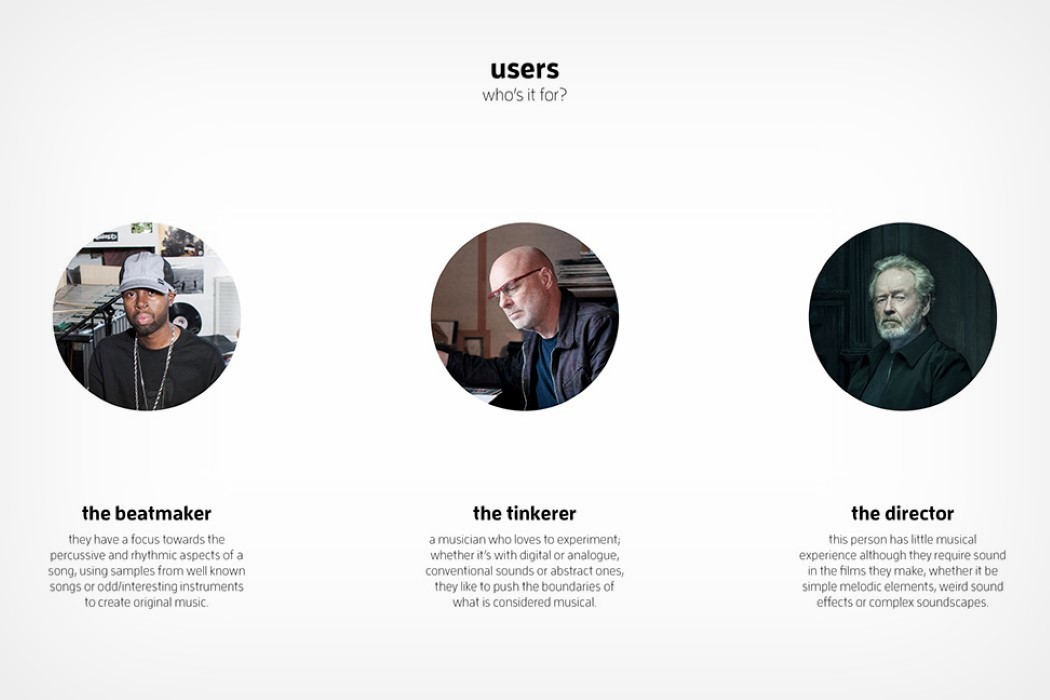 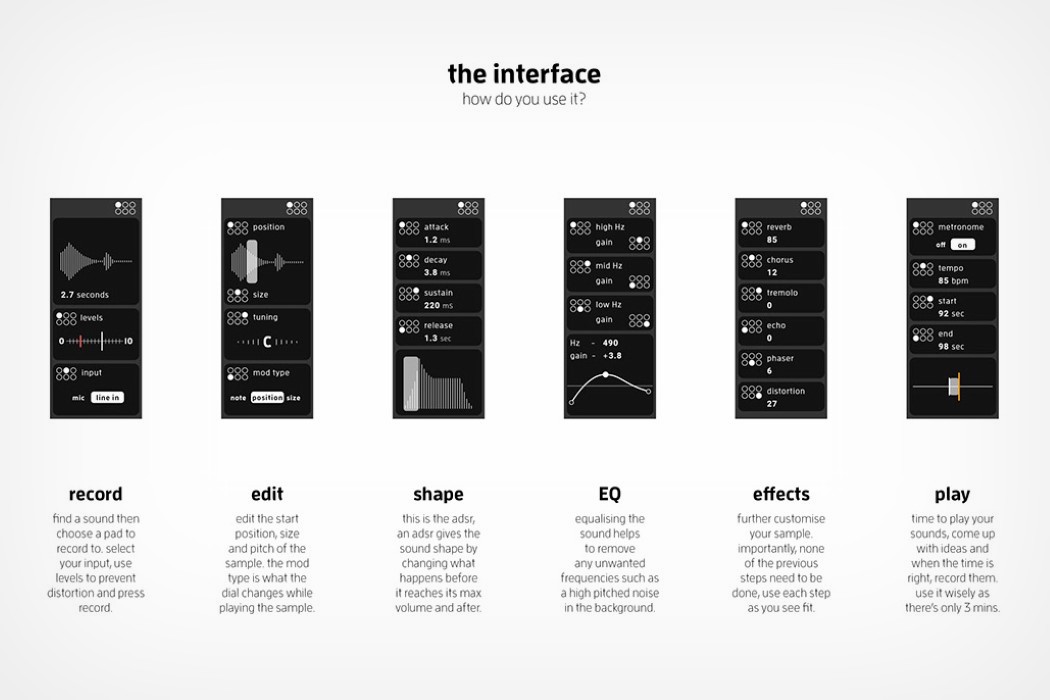 Furniture designed to satisfy the art lover in you

Having functional pieces with high utility in our homes is very important. However, sometimes we need a couple of designs around us purely for vain…

With the speaker market becoming ever so more densely populated, it’s as though semantics and novelties have gone out the window regarding eye-catching differential design….

By featuring innovative ways to cook food, Masterchef has really opened our palate to unique methods of cooking. Fitting in this stream is the Atomium…