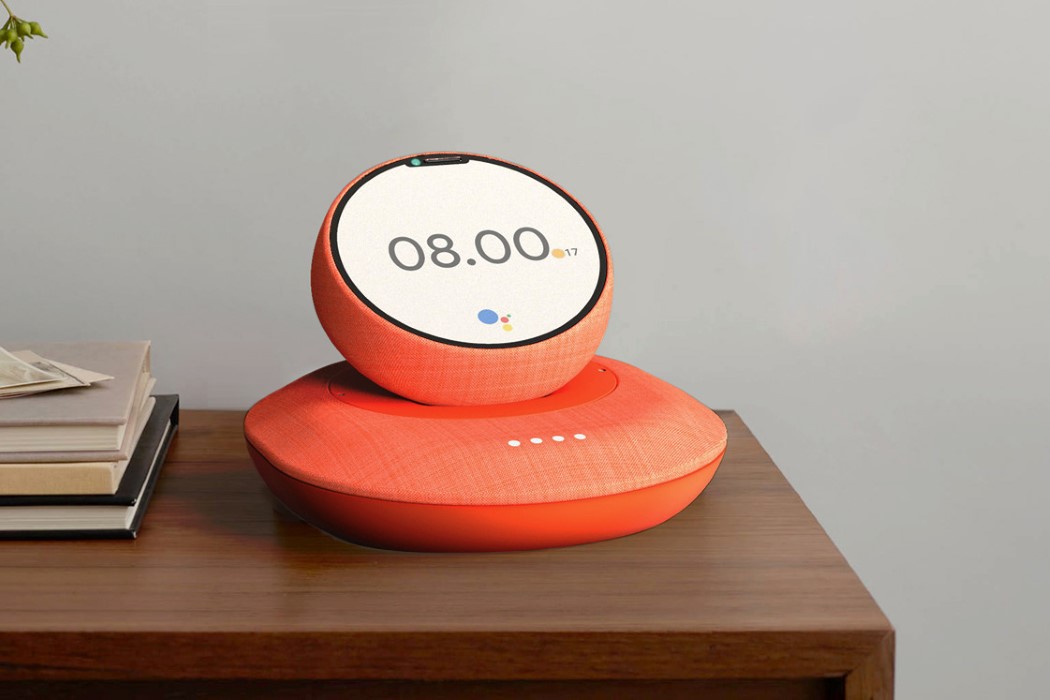 Chris Barnes’ conceptual Google device caters to the niche audience that needs connectivity the most, but struggle to keep up with technology or to avoid the complications associated with advanced tech. The Google Home Phone is a fusion of the Google Home smart-speaker (now the Nest Audio smart-speaker) and the Google Pixel), but its spiritual ancestor is, in fact, the landline phone. Designed to be a smart device with a dockable receiver or ‘phone’, the Google Home Phone lets the elderly connect with their relatives and friends who are also a part of the Google ecosystem. Once set up, the Home Phone works like a smart speaker, allowing you to ask for help, access information, or contact people, while the detachable ‘handset’ functions as the receiver on a landline, allowing you to lift it off the base and talk to people, not just using audio, but using video too!

The Home Phone is an incredibly interesting concept for a whole bunch of reasons. For starters, Barnes envisions it as a “better”, smarter, and wireless version of a landline, allowing you to contact people without remembering phone numbers, see who’s calling (via Google’s contact database), be unencumbered by coiled wires, and easily avoid robocalls (thanks to Google’s incredible spam-detection AI). The touchscreen display on the detachable unit serves as a visual aid, allowing the elderly to tap icons without navigating confusing interfaces… and accessibility features like adjustable font-sizes make it easy for people with visual impairment.

Personally, the Google Home Phone gets a bunch of things right with its form factor. Not only is the dockable receiver + base interaction very reminiscent of the landline telephone (in fact the receiver can be held to one’s ear like a conventional phone too), but its circular ‘phone’ also ticks two arguably important boxes. The circular form-factor is rather comfortable to hold in any angle (a great win for people with dexterity issues), but at the same time, dock it onto its base and it also resembles a magical crystal ball, which believe it or not, is a familiar silhouette that also cleverly ties into the magical ability for the circular screen to really display anything, from faces of loved ones, to the time, weather, messages, and even Map routes!

Barnes even fleshed out the Home Phone concept to make sure it’s a practical systems solution (and not just a pretty concept). The base sports a wired connection (so you never have to worry about batteries), and features a powerful smart-speaker that’s easy to talk to. The dockable ‘phone’ sits loosely on top of the base, with ‘no fixed docking position’, which means the elderly never have to worry about making sure they’ve placed the receiver the right way. As soon as the phone and hub are in proximity, the hub begins wirelessly charging the phone. The phone-unit also comes with a notch of its own, featuring a powerful camera system that enables two-way video communication. Not only does it mean the elderly can have video conferences with their friends, family, caretakers, and medical staff, it also enables the latter to keep a watchful eye on their elderly wards by allowing the Google Home Phone to function as a home-camera. 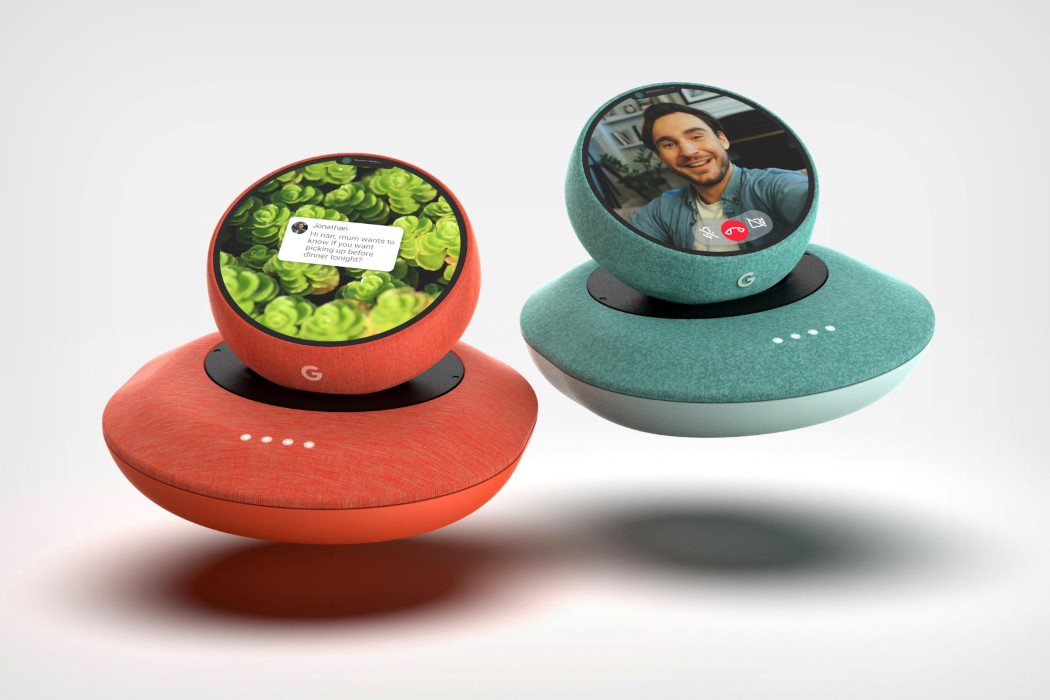 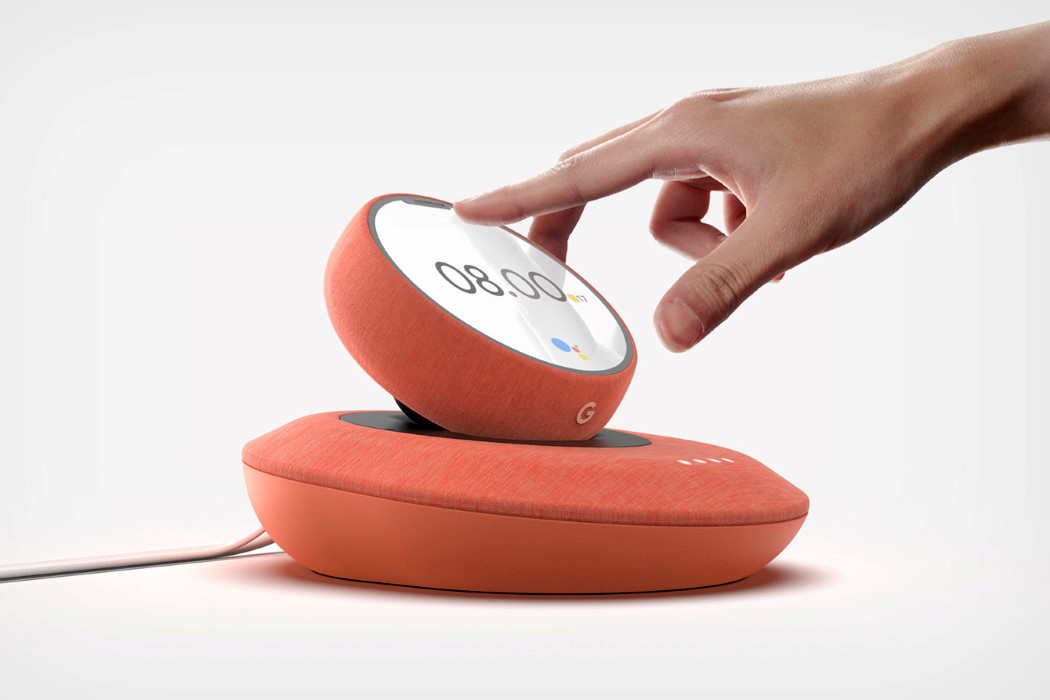 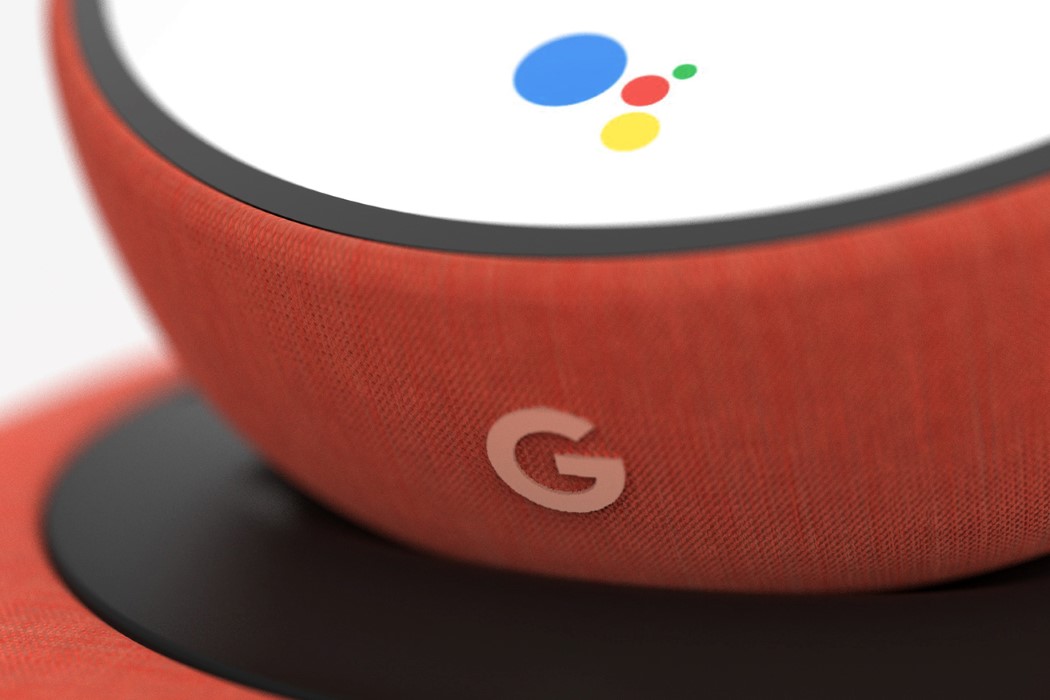 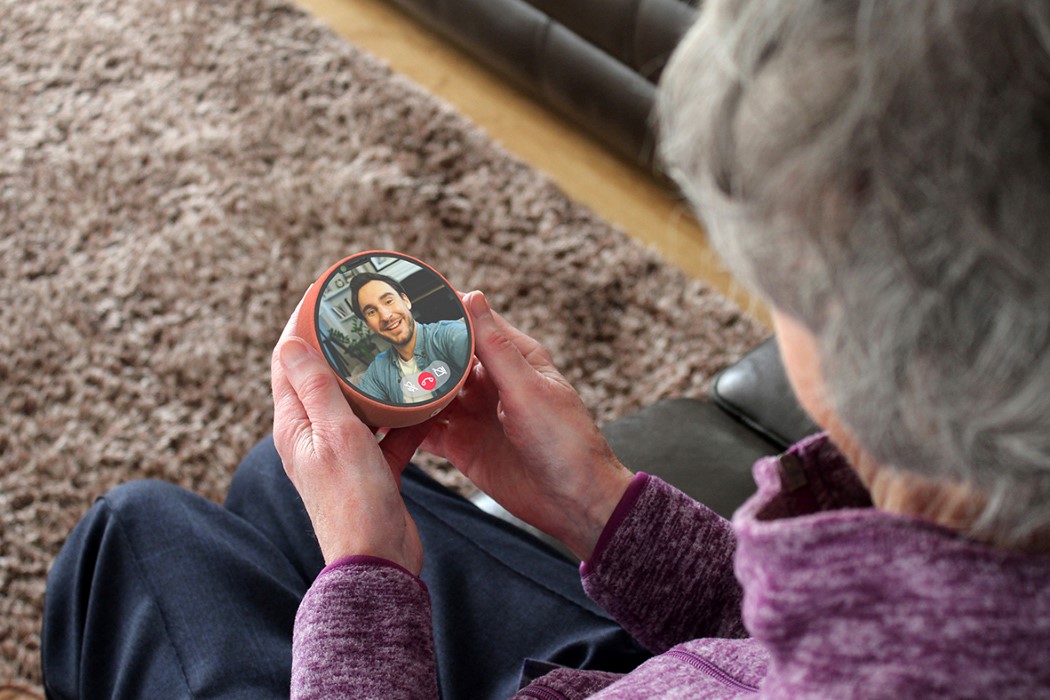 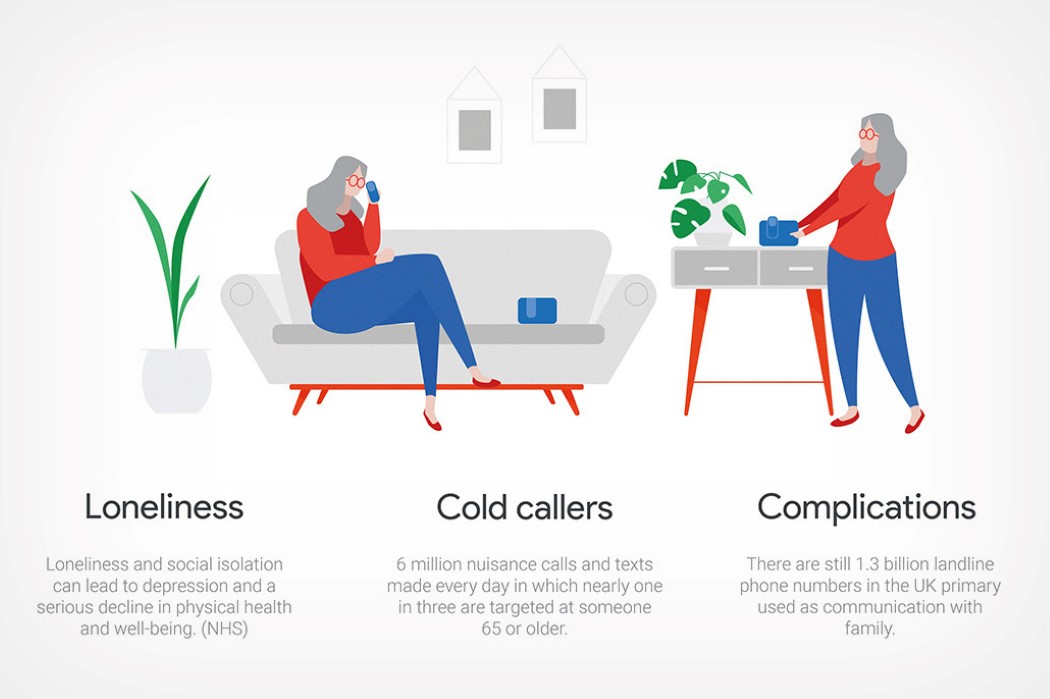 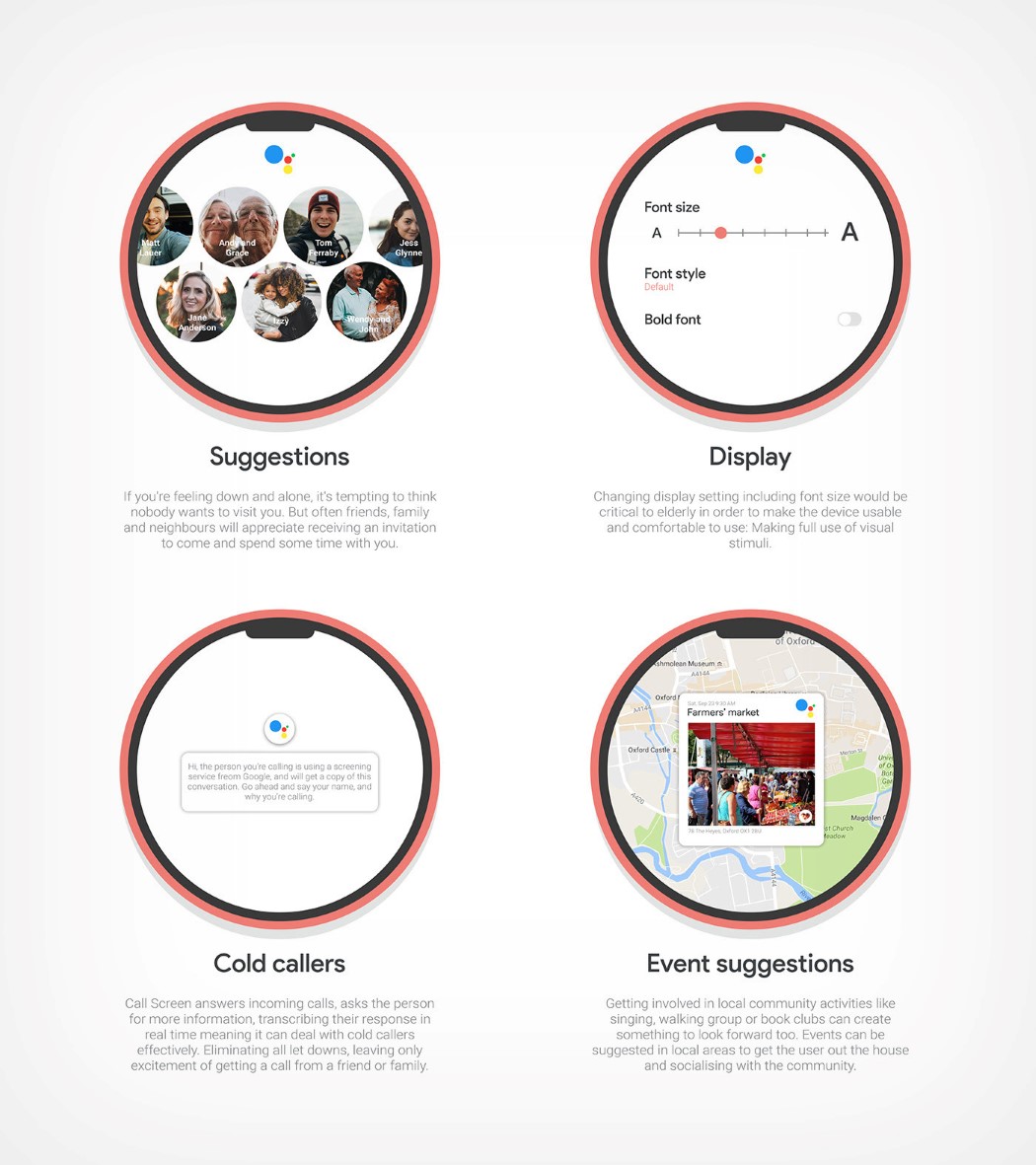 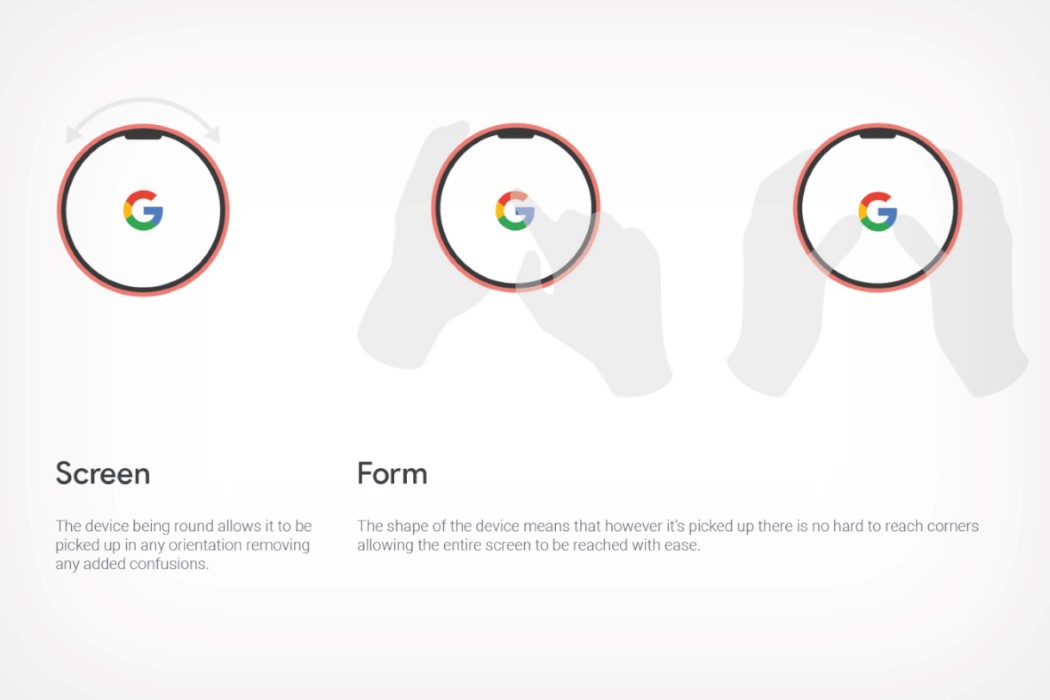 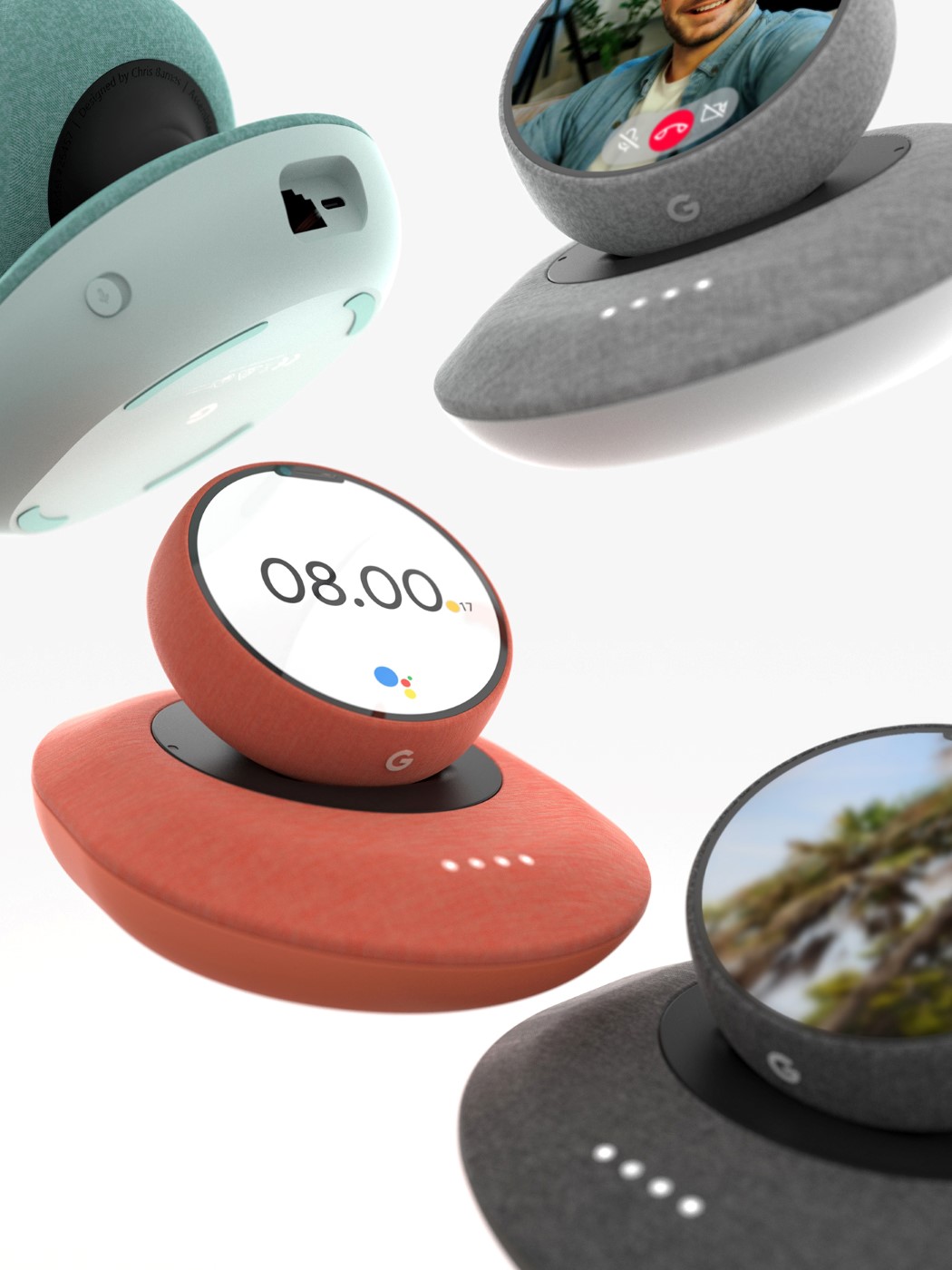 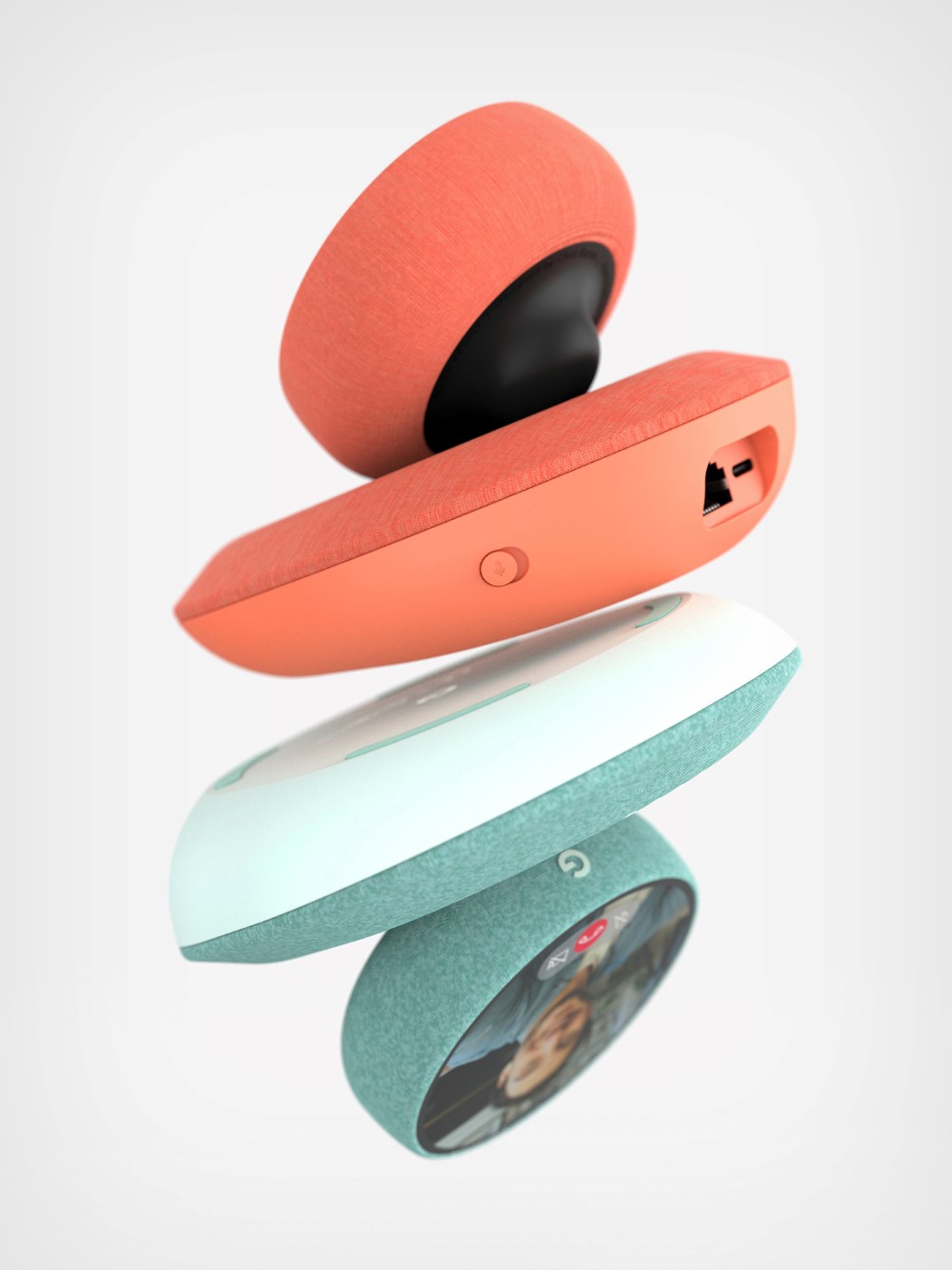 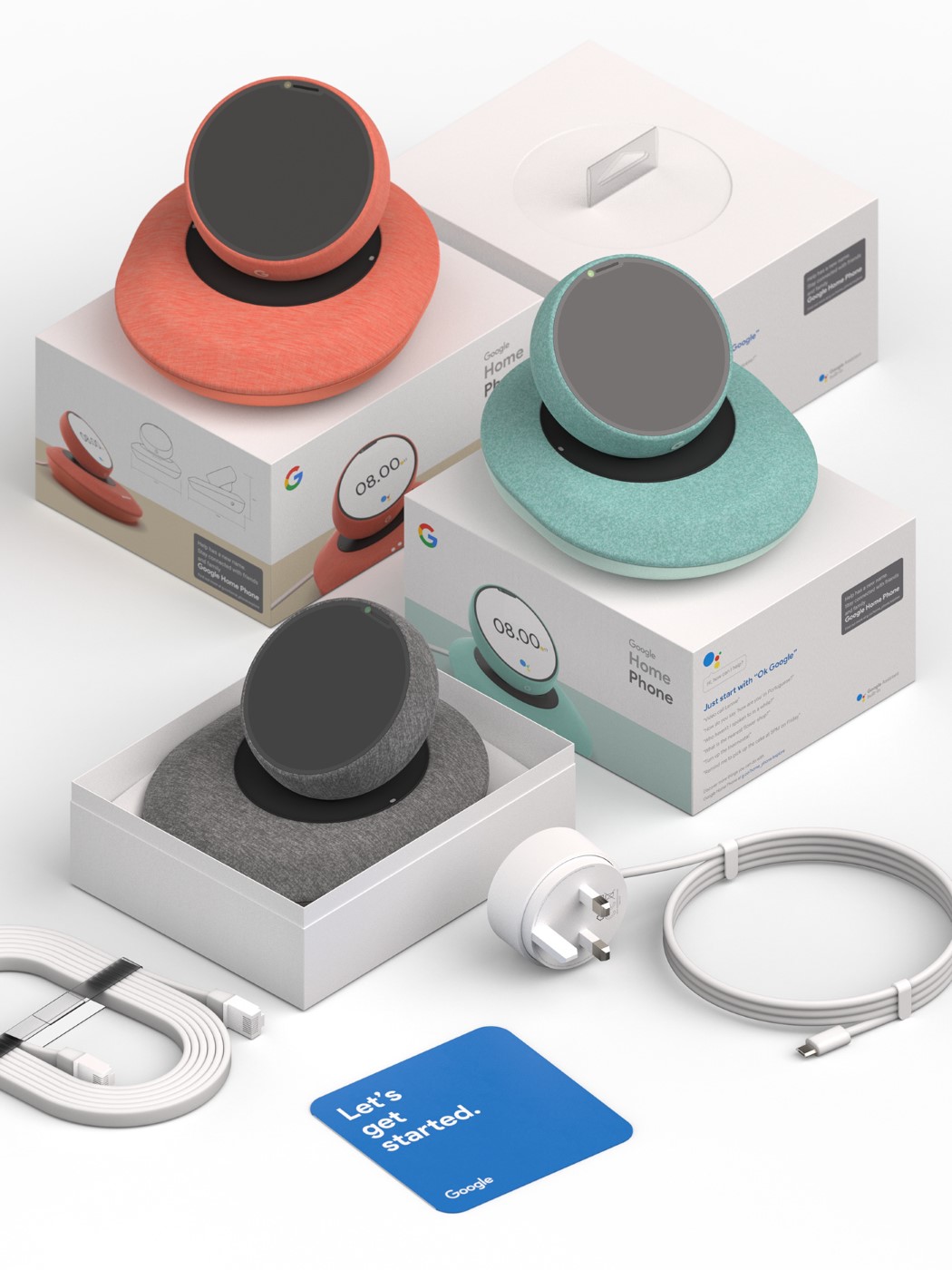 Home Delivery in every literal sense

Not to be confused with THIS home delivery, the Delivery Stool by Amar Nath Shaw is for delivering babies at home. Given India’s rising population,…

Sounds of the Sea

Close your eyes for a moment and imagine a grand piano… now, take that image and completely forget about it! That’s the idea behind Oyster….

Business Cards of the Future

Halo is a simple, yet technologically advanced solution for cutting the inefficiency of business cards and the vast amount of paper waste they produce each…