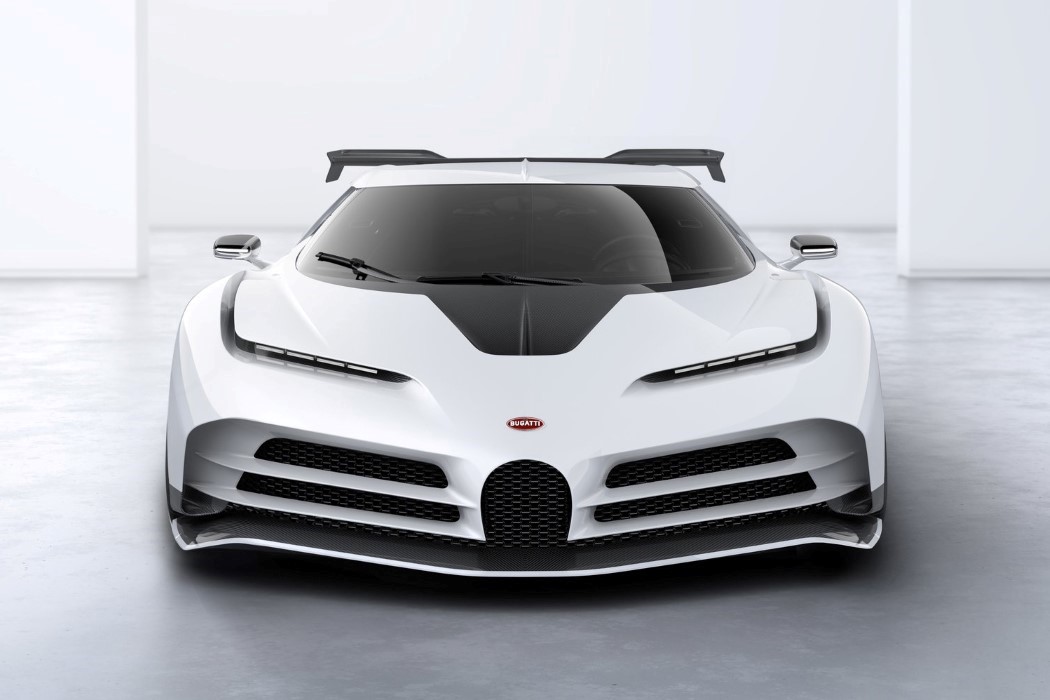 Over the past couple of years, and couple of cars, Bugatti’s built a rather strong visual language with its cars, ranging from the Veyron to the Chiron, Divo, and even the La Voiture Noire from last year… that’s until the surprise unveiling of their latest and boldest car ever, the Centodieci.

Unveiled to mark the company’s 110th year anniversary, the Centodieci is based on the Chiron, and is an incredibly limited-edition tribute to the EB110 from the 1990s. Limited to only 10 units, the Centodieci is a 1600 hp powerhouse with an 8-liter W16 engine and an acceleration of 0-62 miles in a staggering 2.4 seconds… all this while being 44 pounds lighter than the Chiron, owing to a heavy dependence on carbon-fiber components.

It isn’t the Centodieci’s performance (which is definitely worth writing home about) that really catches our eye here, but rather its design. Created as a tribute to the EB110, Bugatti’s first modern hypercar, the Centodieci is a very conscious deviation from the style Bugatti’s cultivated over the decades. Aside from the horseshoe-shaped grille on the front, there isn’t much that one would say is ‘innately Bugatti-esque’ about the car in the first place. The C-shaped pillar is so abstracted it’s barely there, and features an unusual cheese-grater detail on it (Are cheese-graters the new trend this year? What am I missing here?)

The car’s headlights still have the mean, discerning stare that you could see in the Chiron, but are a tad more devious and menacing. The car’s logo finds itself being placed on the hood too, instead of within the iconic horseshoe grille. The coupe comes with the absence of a traditional A-pillar too, as the windscreen sprawls all the way from the front across to the sides, providing a panoramic view for the driver and the passenger seated beside. The interiors are still under development, say the Centodieci’s design team, but will for most parts follow the design cues of the Chiron. Over all, the Centodieci, pretty consciously adopts a much more angular design language as a tribute to the Marcello Gandini-designed Bugatti EB110, as opposed to the organic styling of Bugatti’s design DNA developed over the Veyron, Chiron, Divo, and even the La Voiture Noire in the last few decades. The car, even as a matter of fact, chooses to be boldly different in its color too, making itself available exclusively in white! 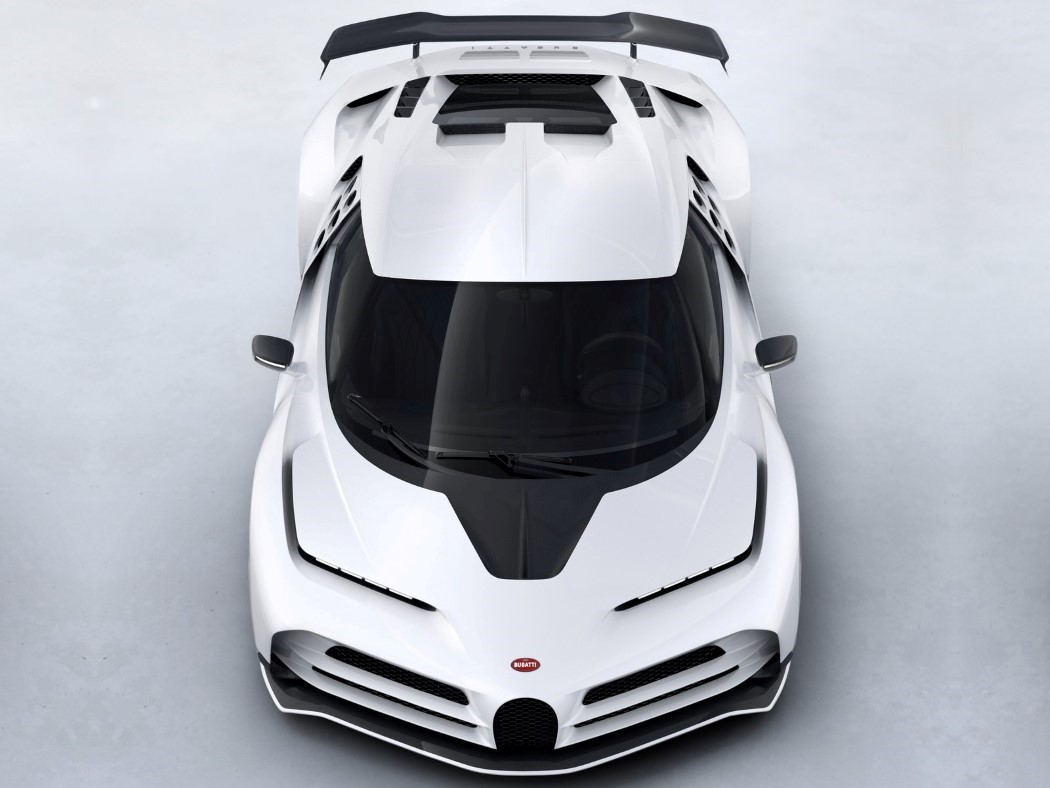 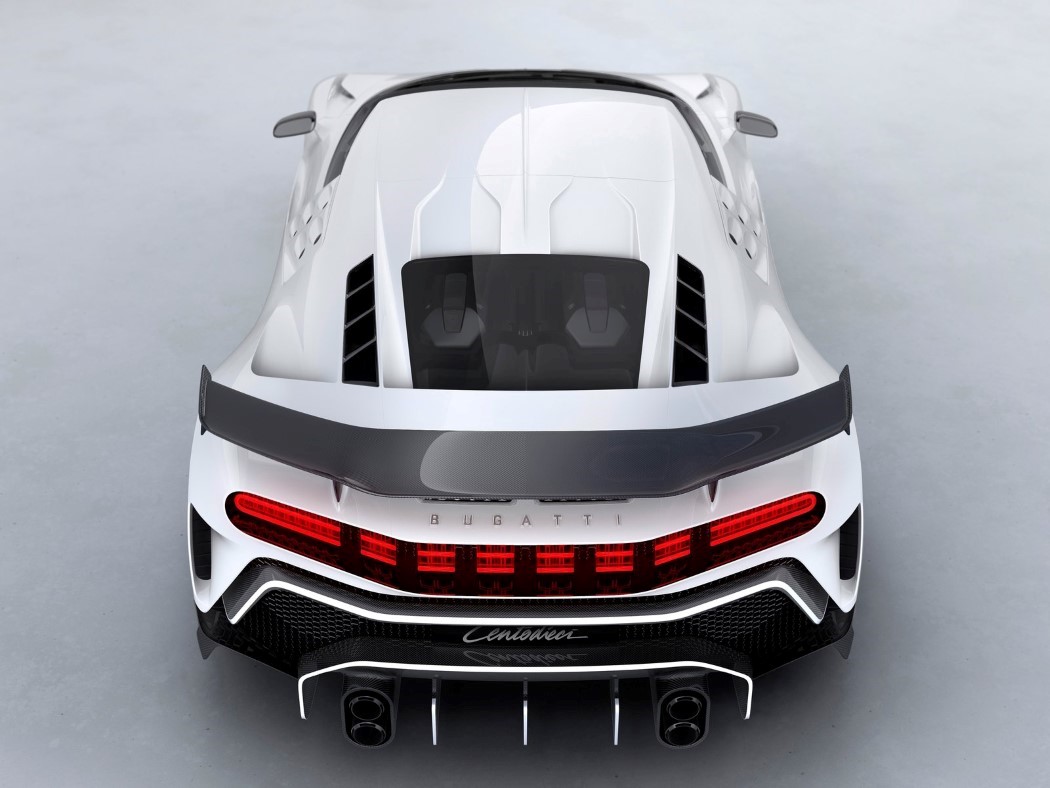 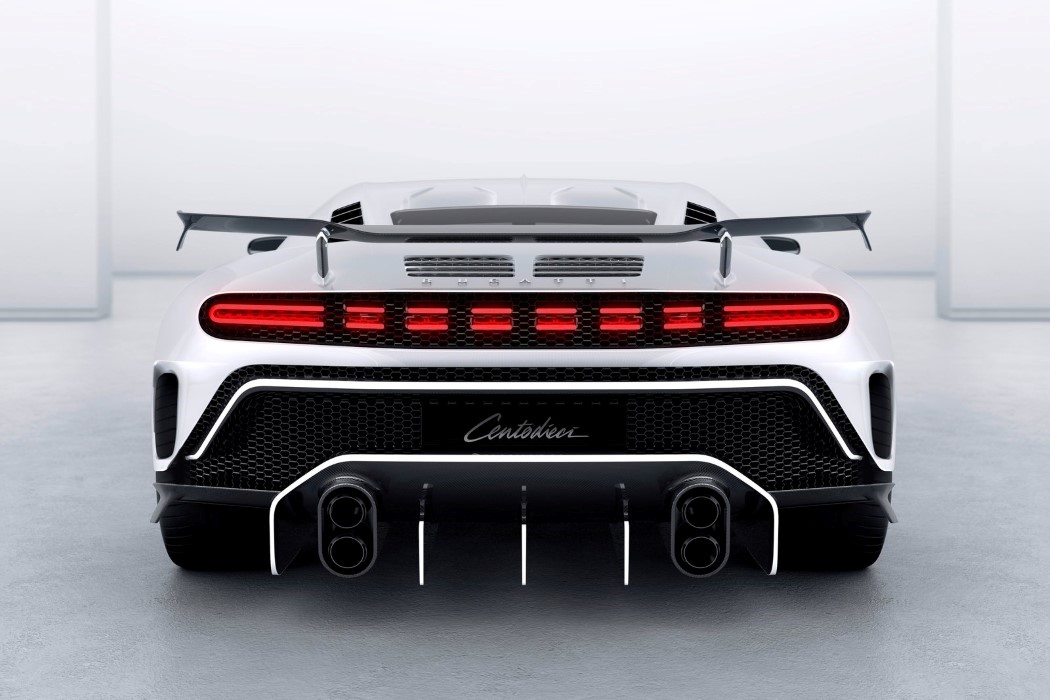 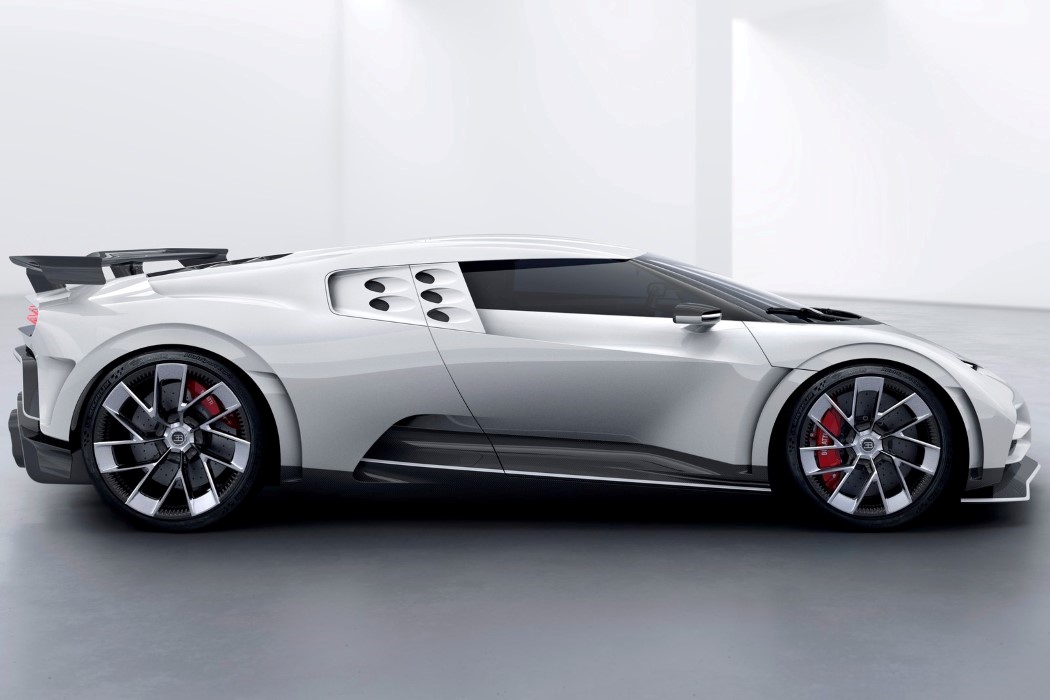 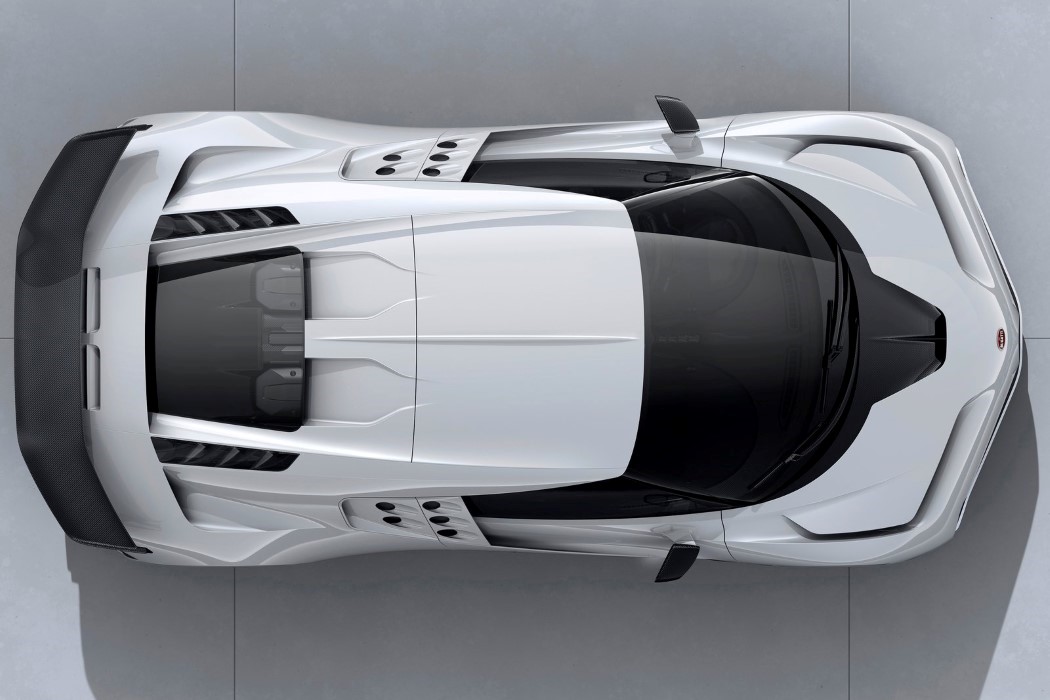 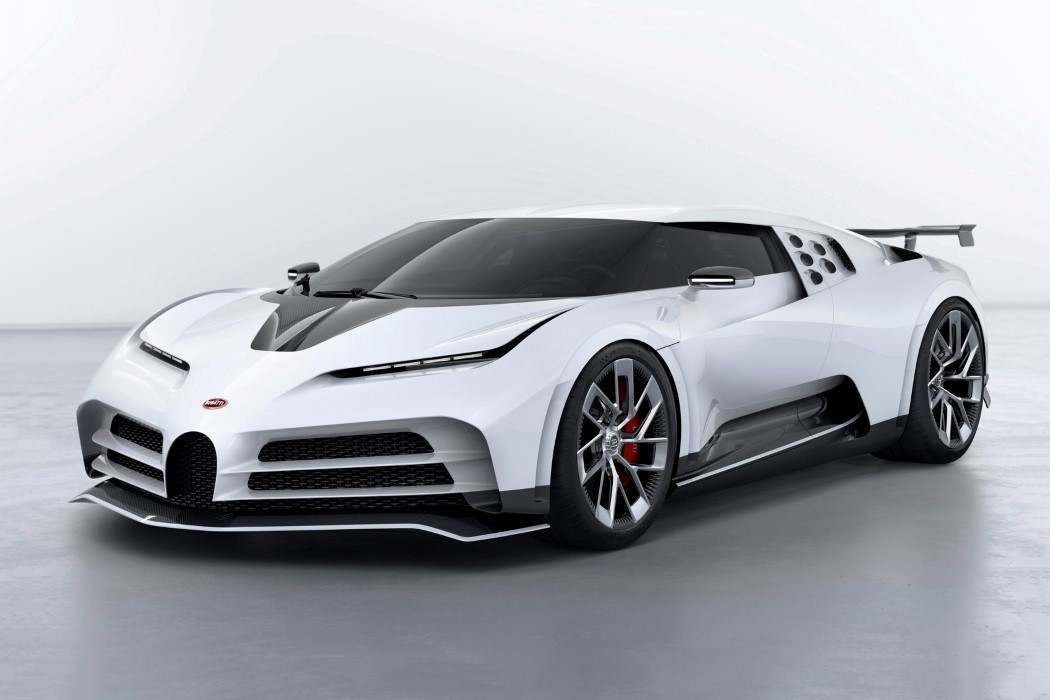 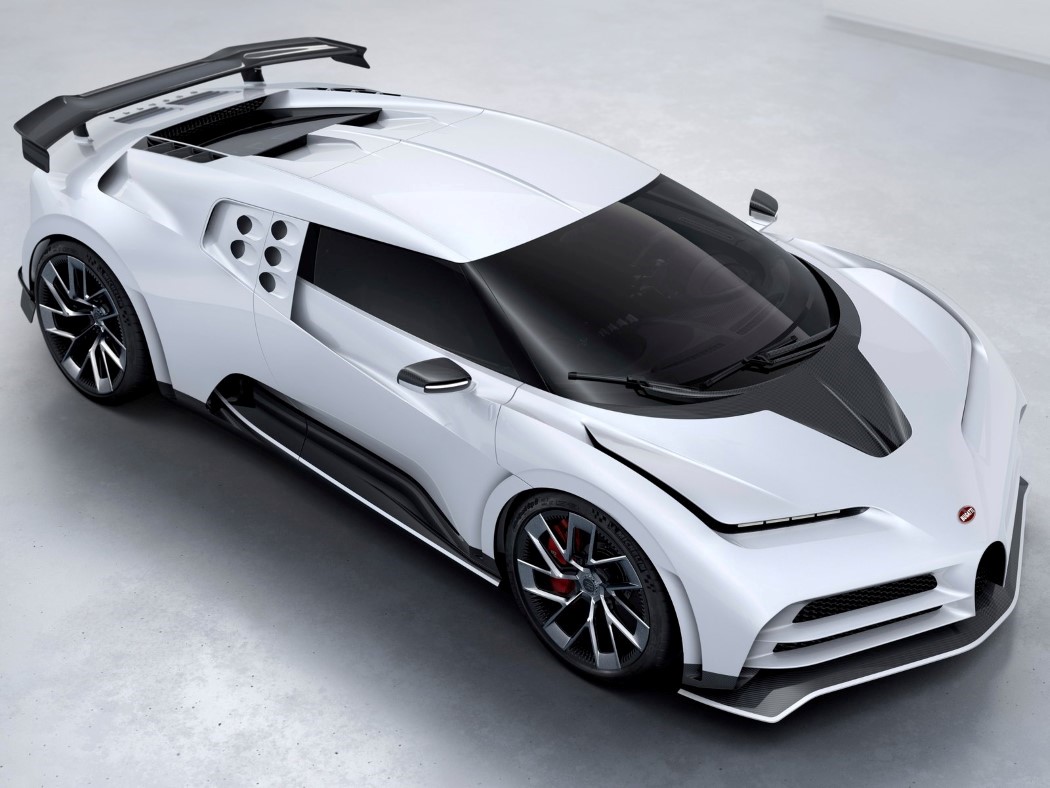 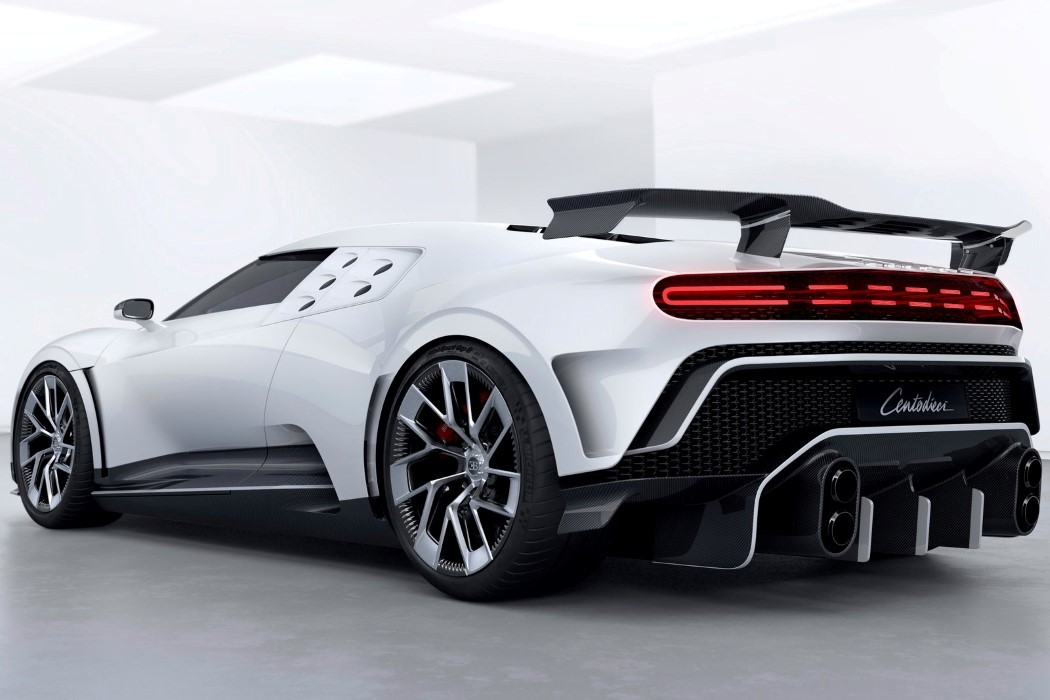 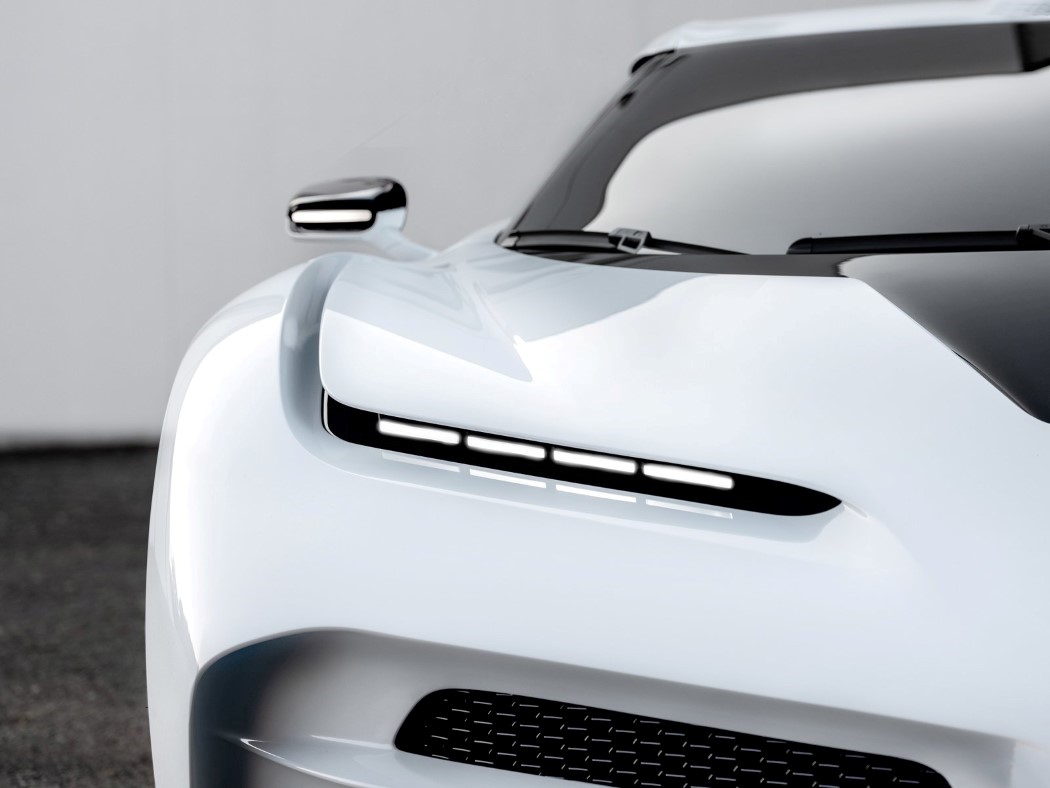 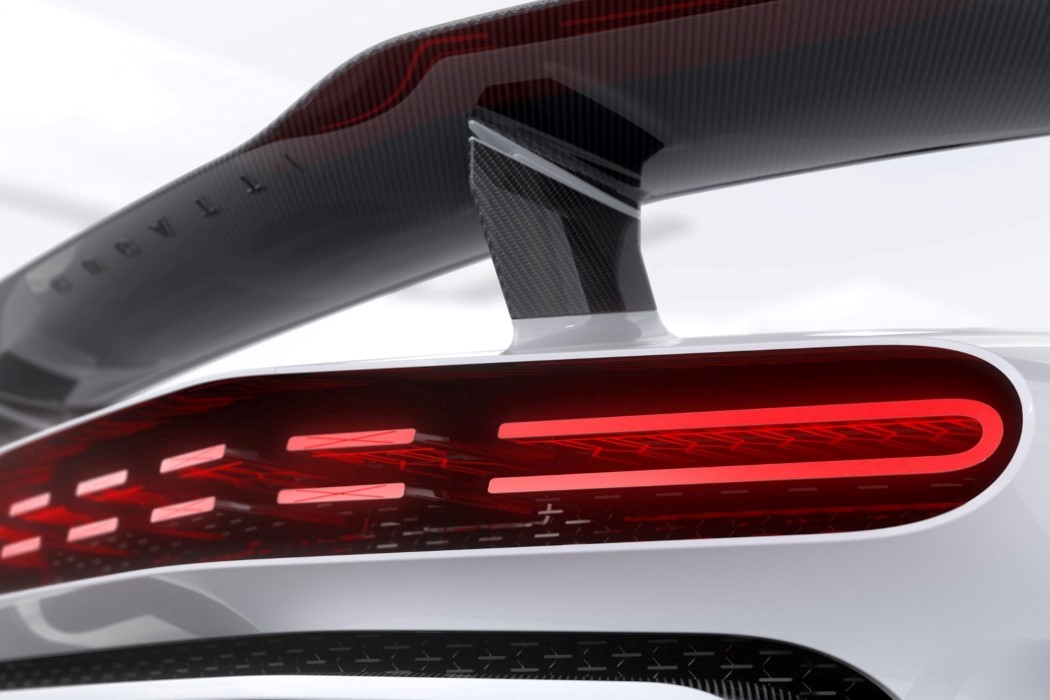 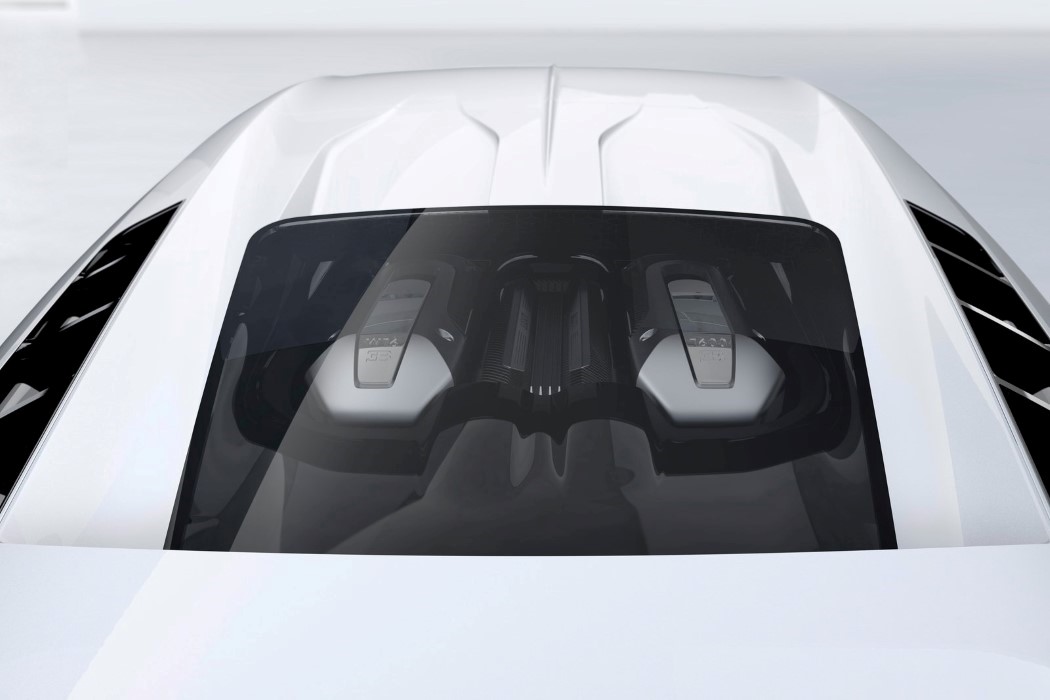 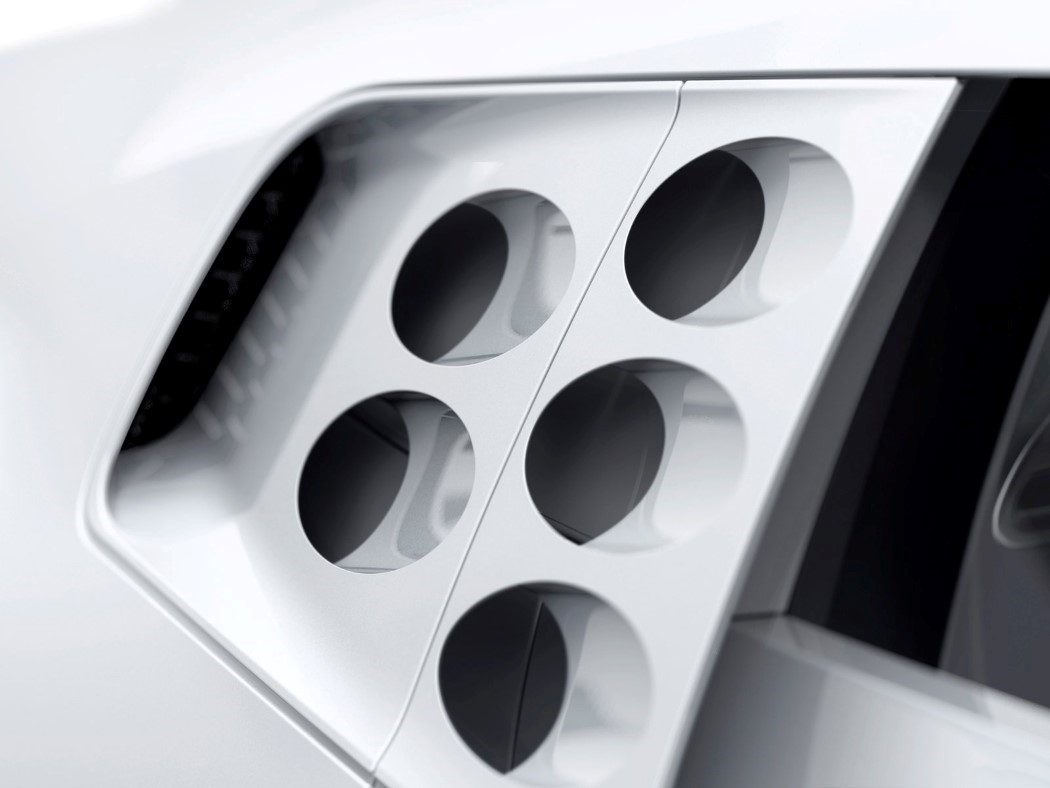 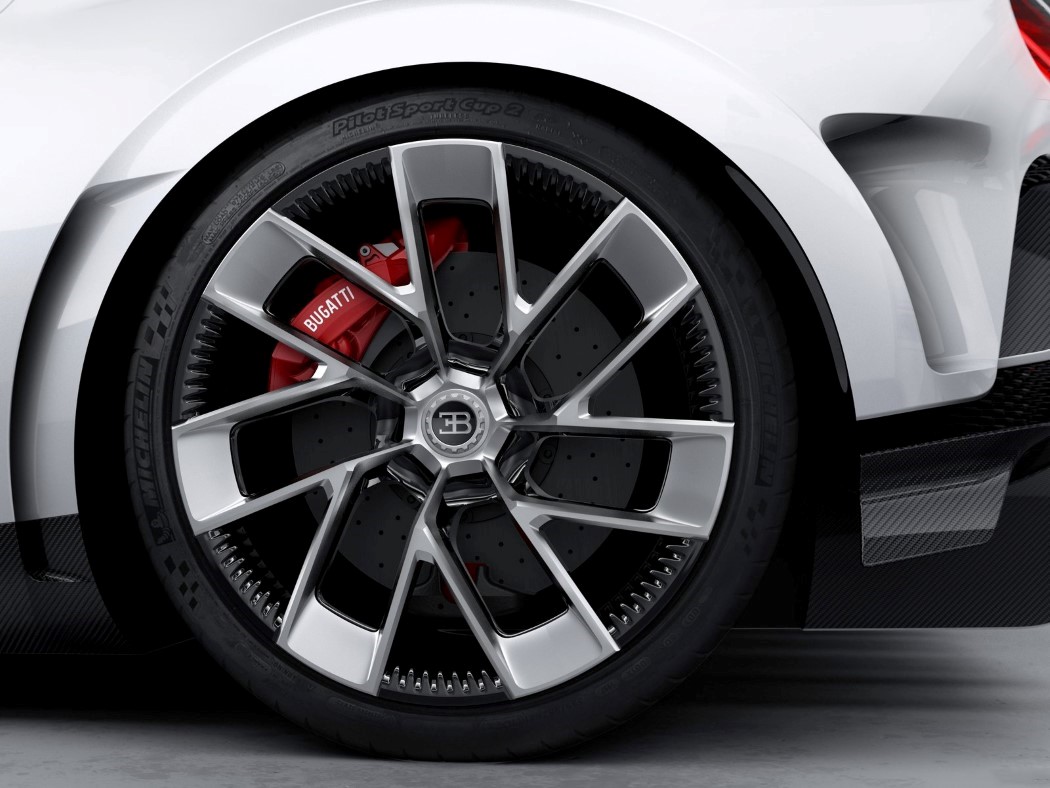 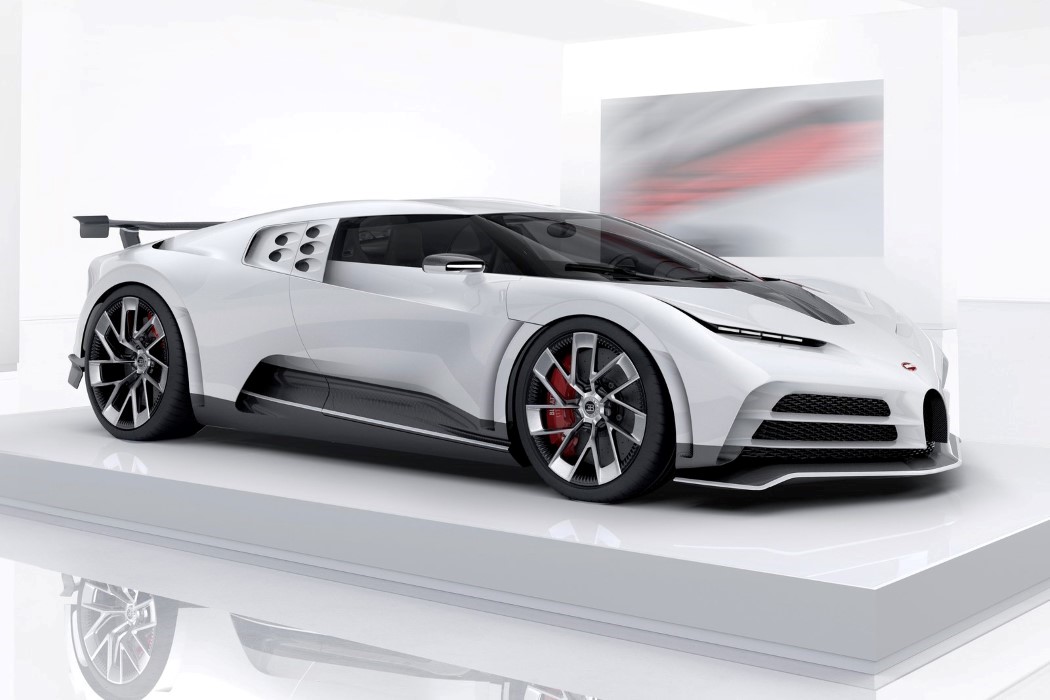 The Better Than Ever CB 400

In the early 80s, Brazilians rejoiced at the news Honda would produce the milestone CB400 in their native country. Much to many Brazilian gearheads dismay,…

An Audi Bike for Everyone

The Audi Bike series is the result of a study on modern urban bicycle design inspired by the Audi brand design philosophy – the result:…