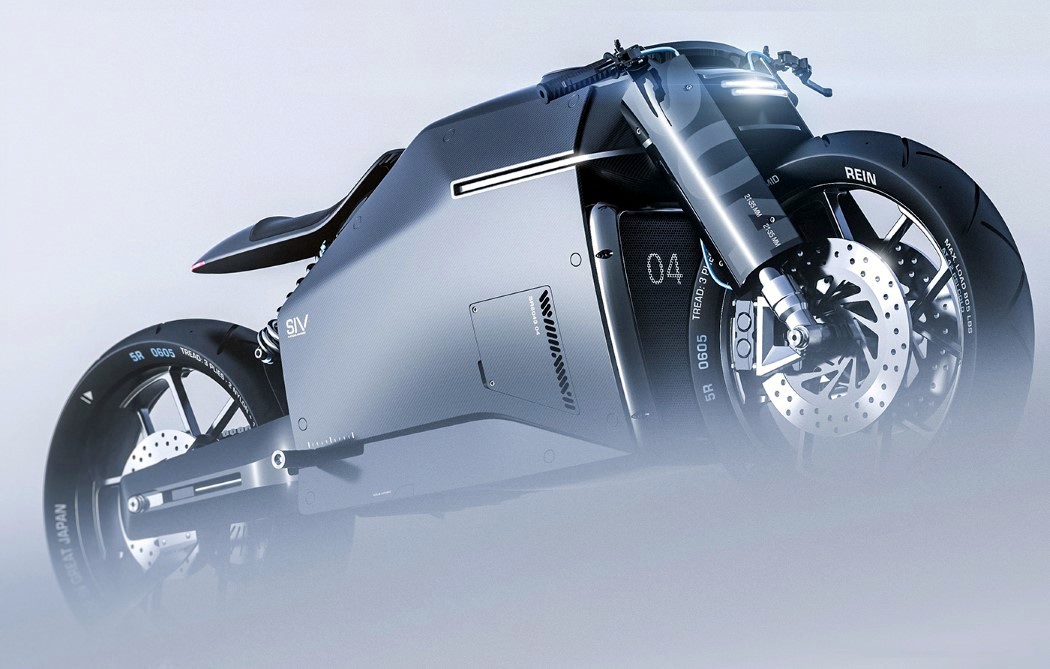 Artem and Vladimir believe Japan’s design ethos lies heavily on their culture and history, pulling inspiration from minimalism, origami, and traditions like the samurai spirit, but a heavy European influence has resulted in Japan’s large automobile industry following cues that aren’t originally Japanese. Setting out to design a motorbike that is indicative of Japan’s culture, spirit, and aesthetic, Artem and Vladimir designed the Motorbike for Great Japan.

The motorbike’s design makes use of planar surfaces, reminiscent of samurai uniforms, and a body with an origami-inspired form. It even goes the distance to integrate a Samurai-sword-style woven handle for the handlebar grips! The bike comes with a styled carbon-fiber body, which not only makes the bike lighter and faster, but allows it to achieve its origami-style design rather seamlessly. The bike even sports dual-suspension on the front and the back, along with an adjustable seat for comfort, and what looks like a push-to-accelerate footrest. That’s innovative, even by Japanese standards! 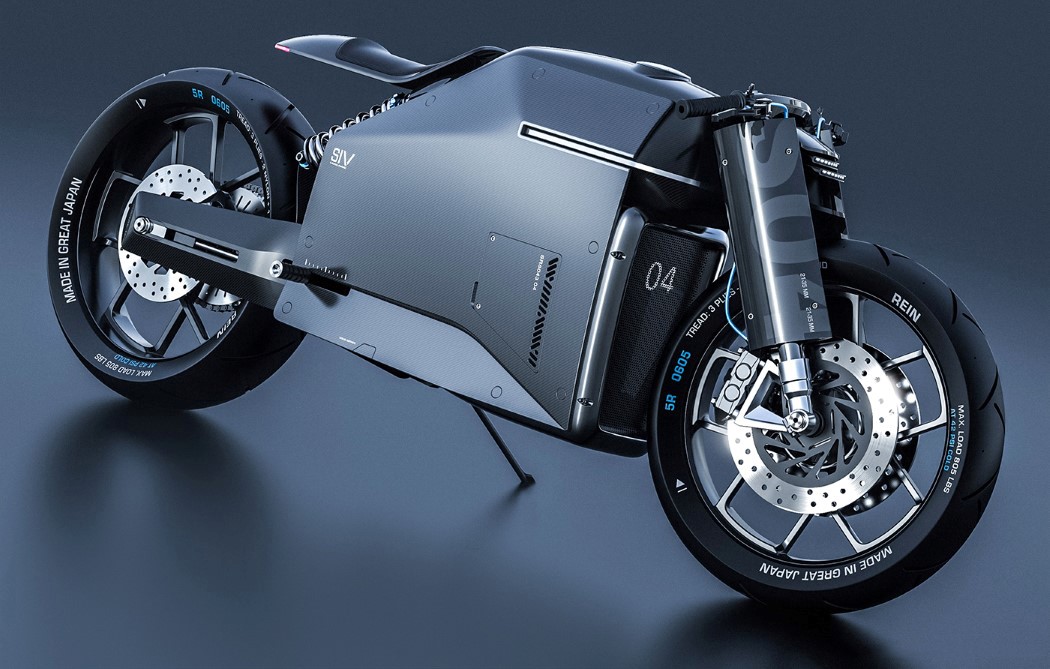 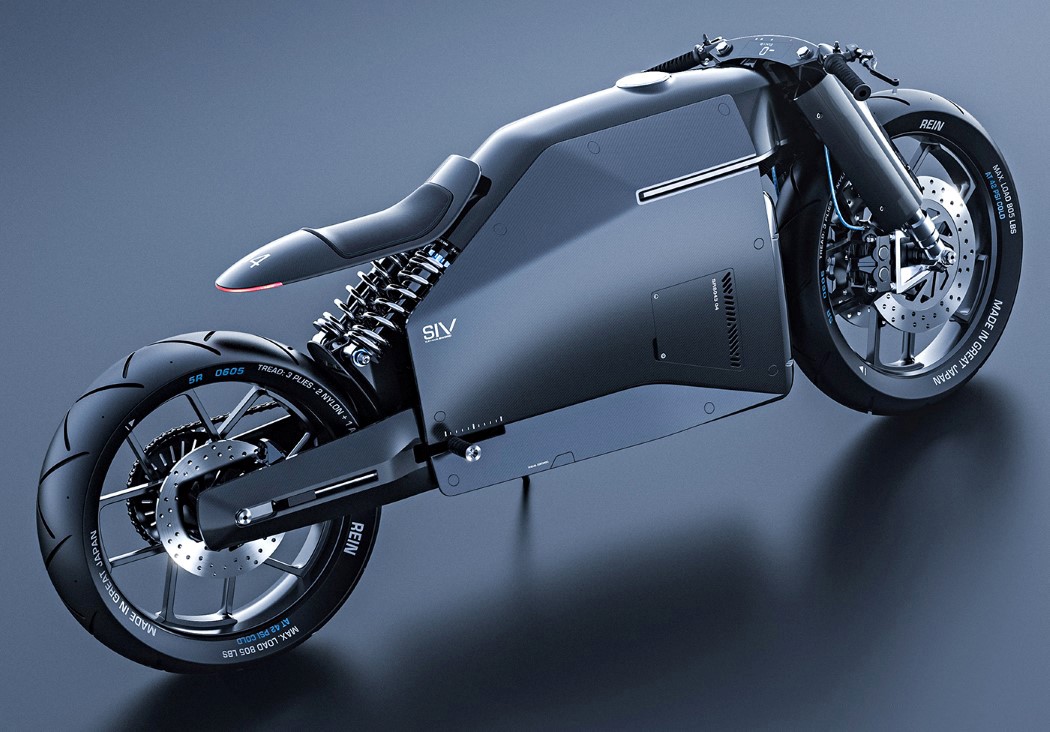 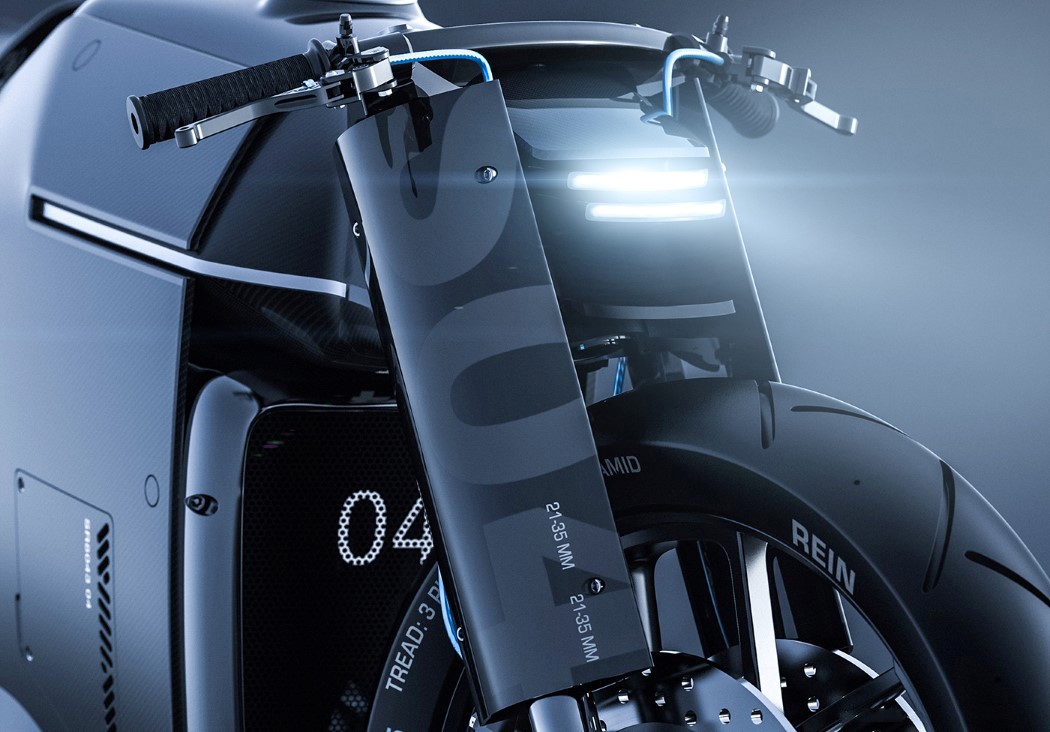 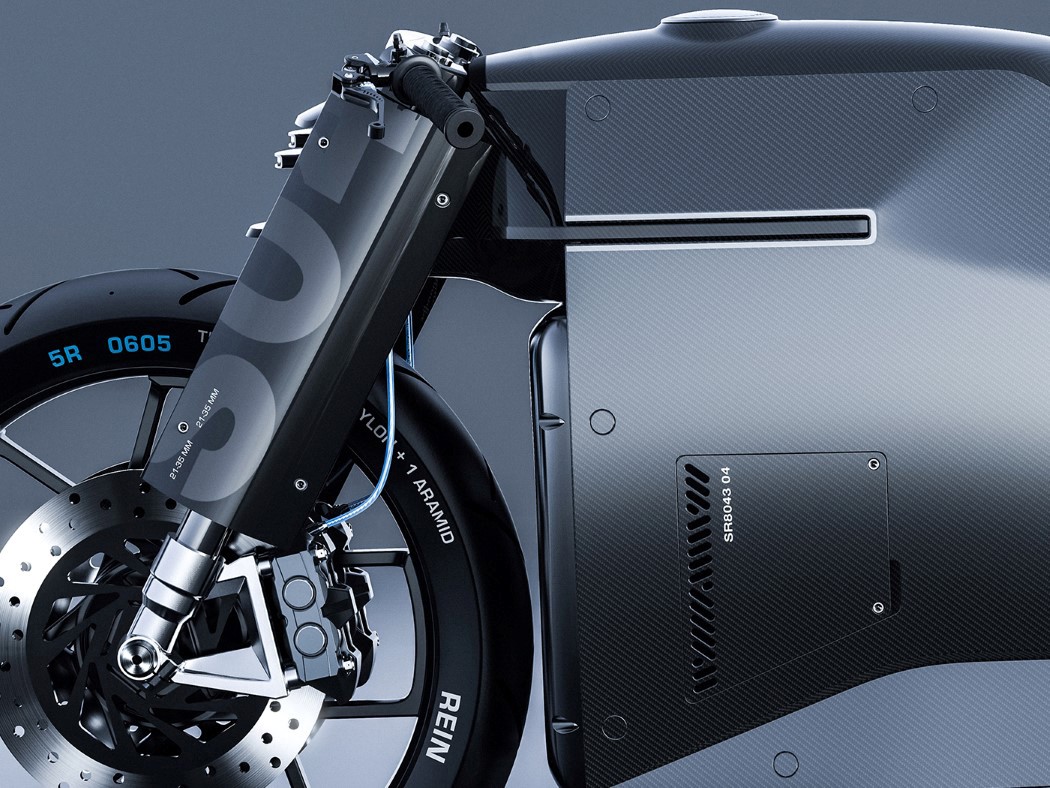 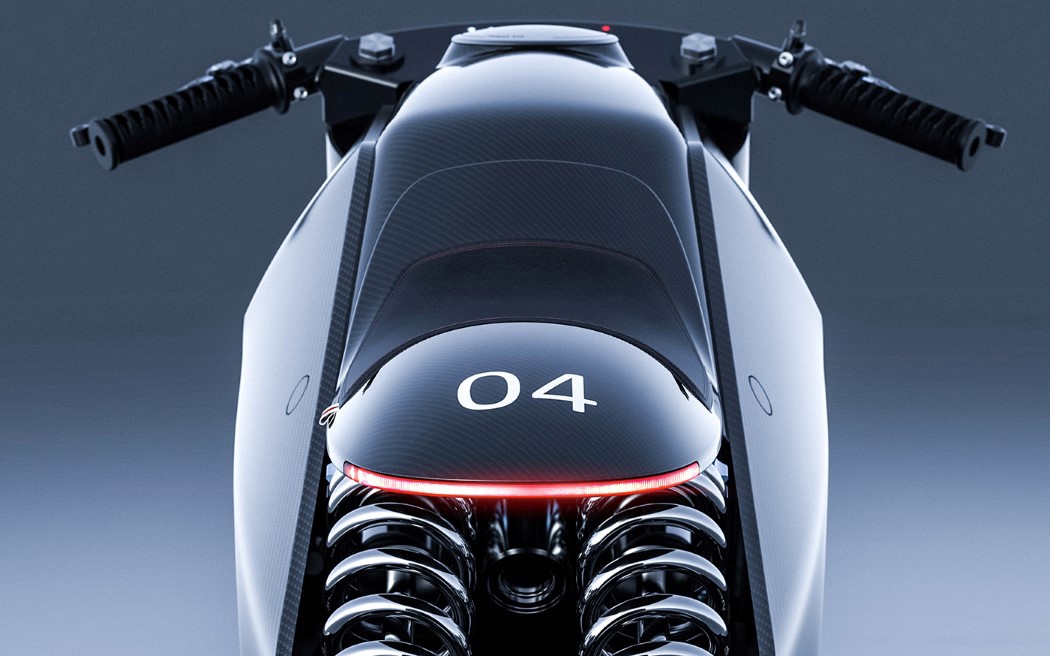 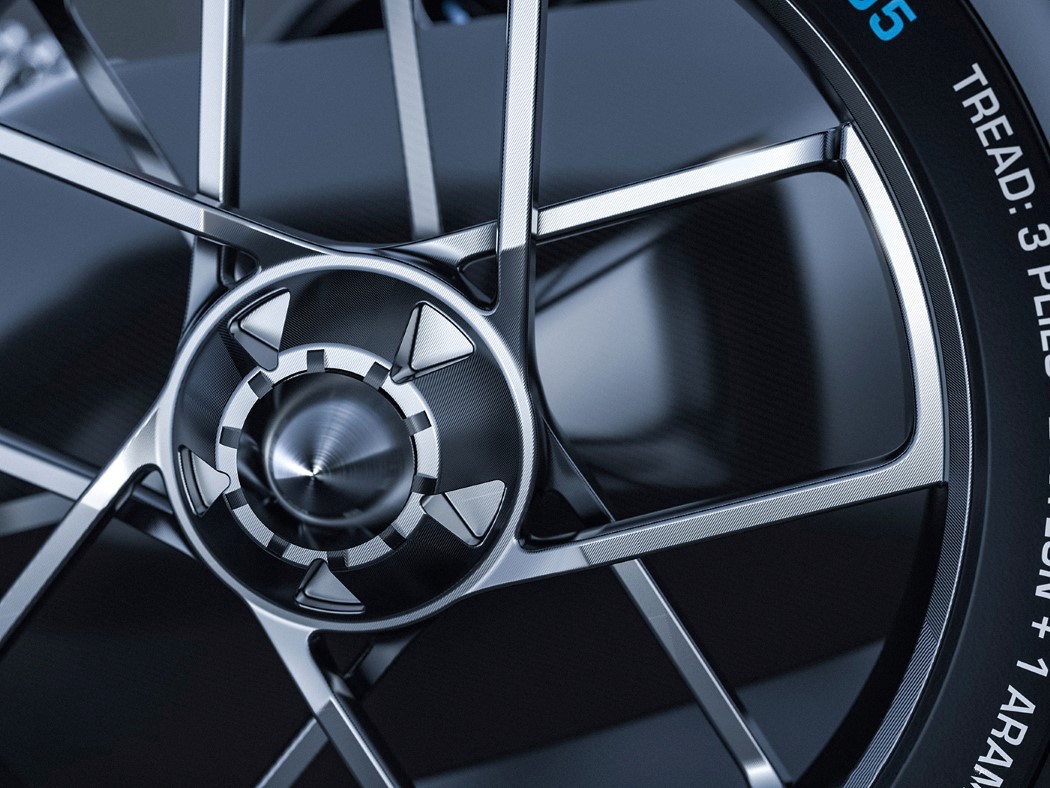 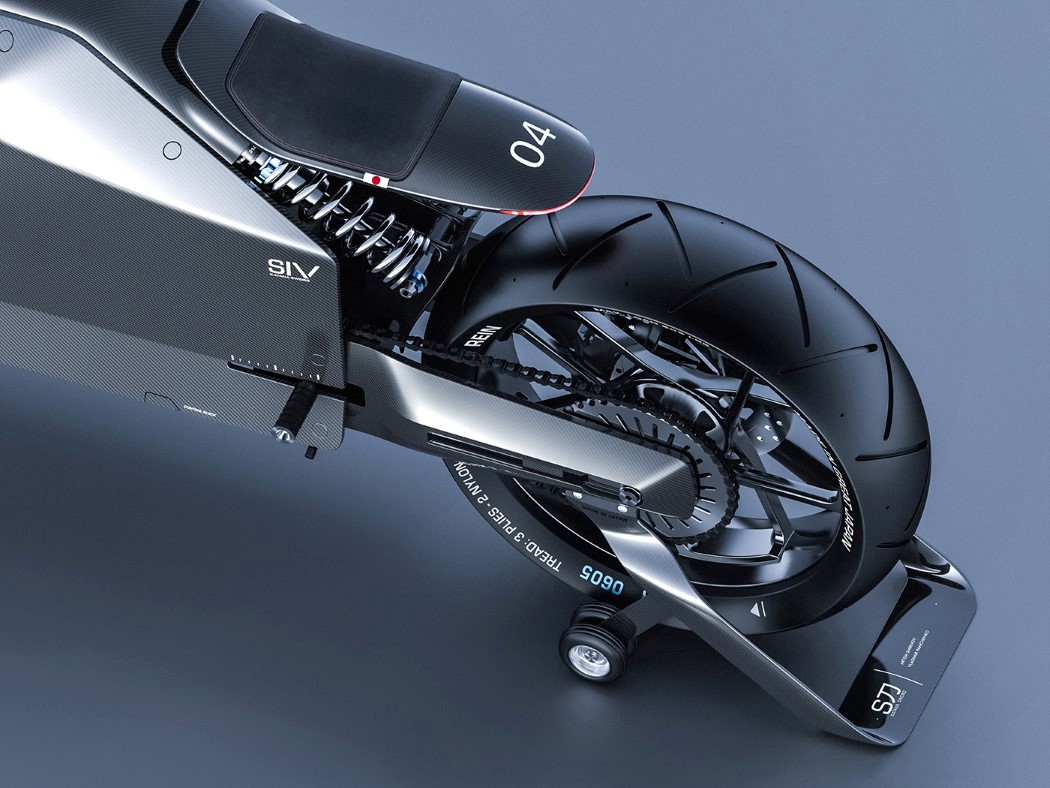 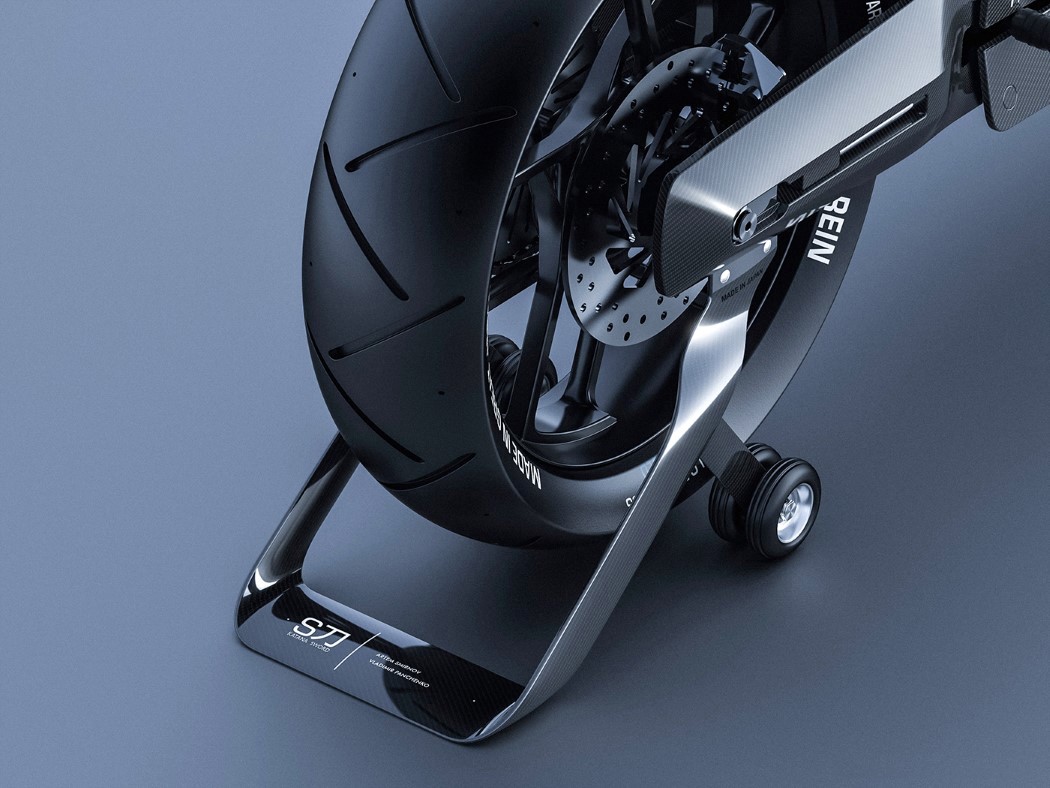 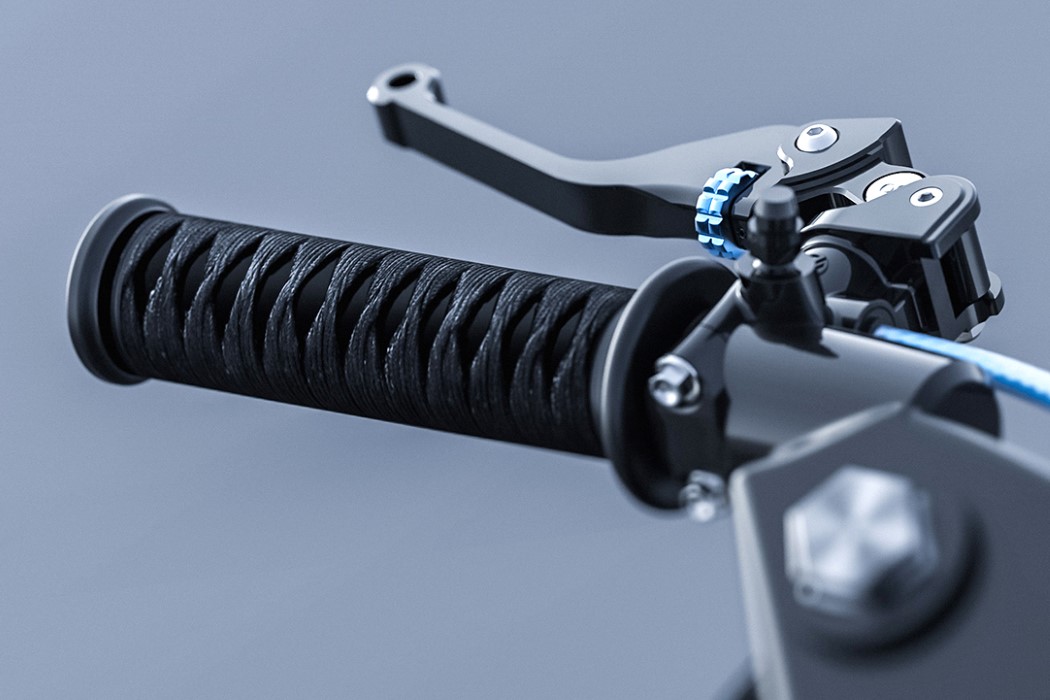 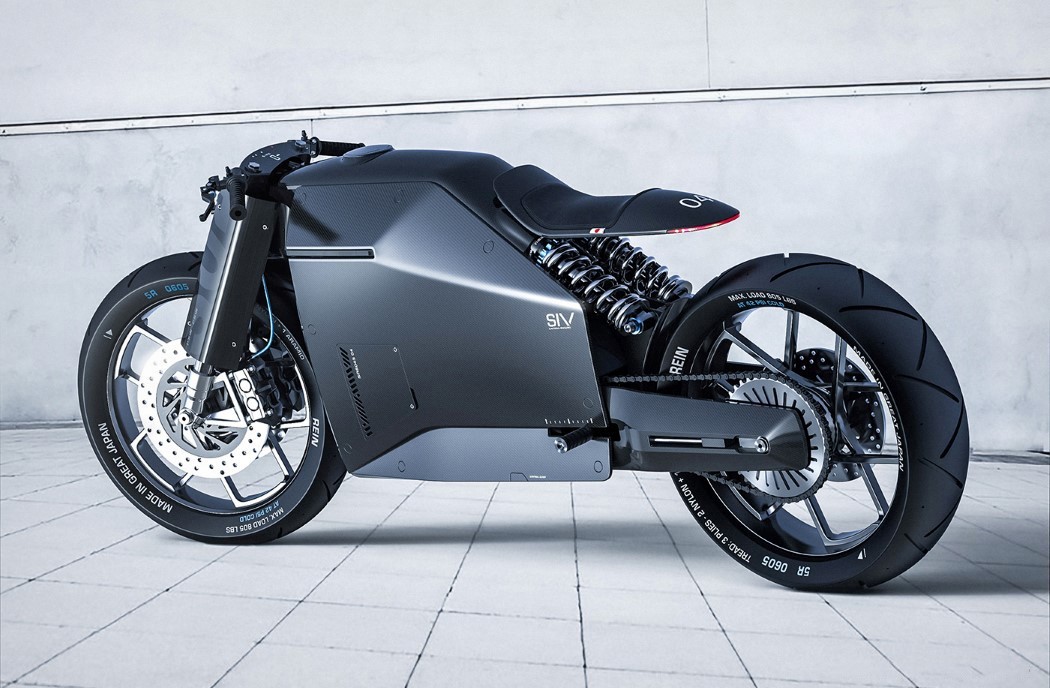 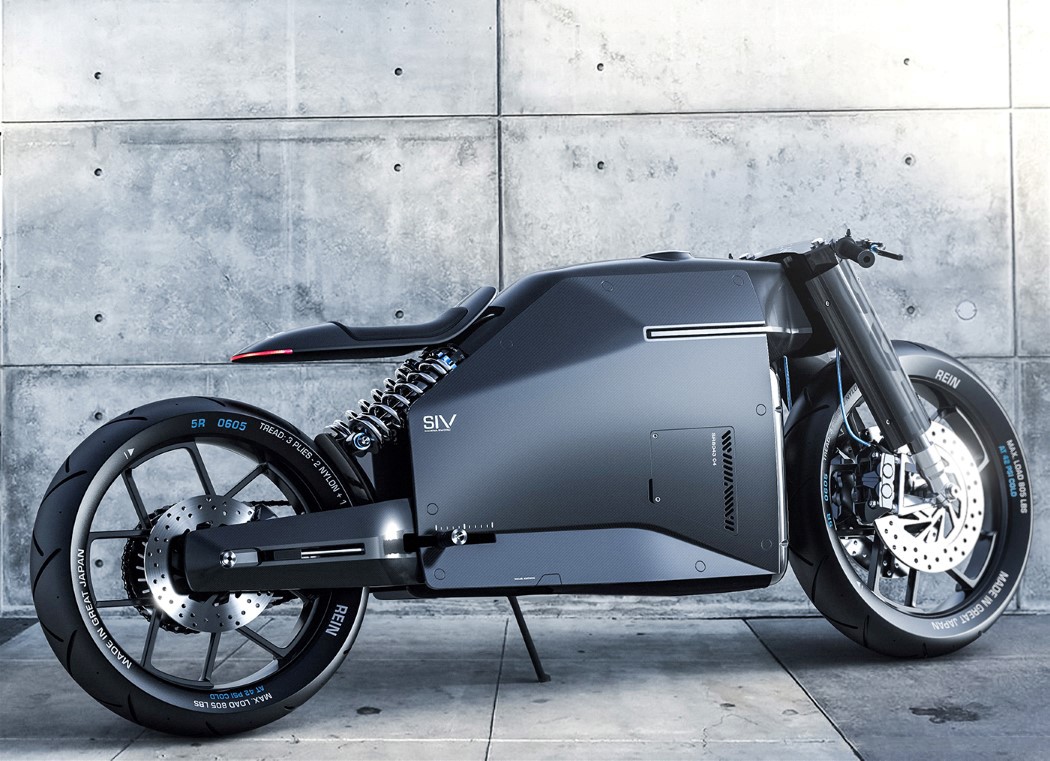 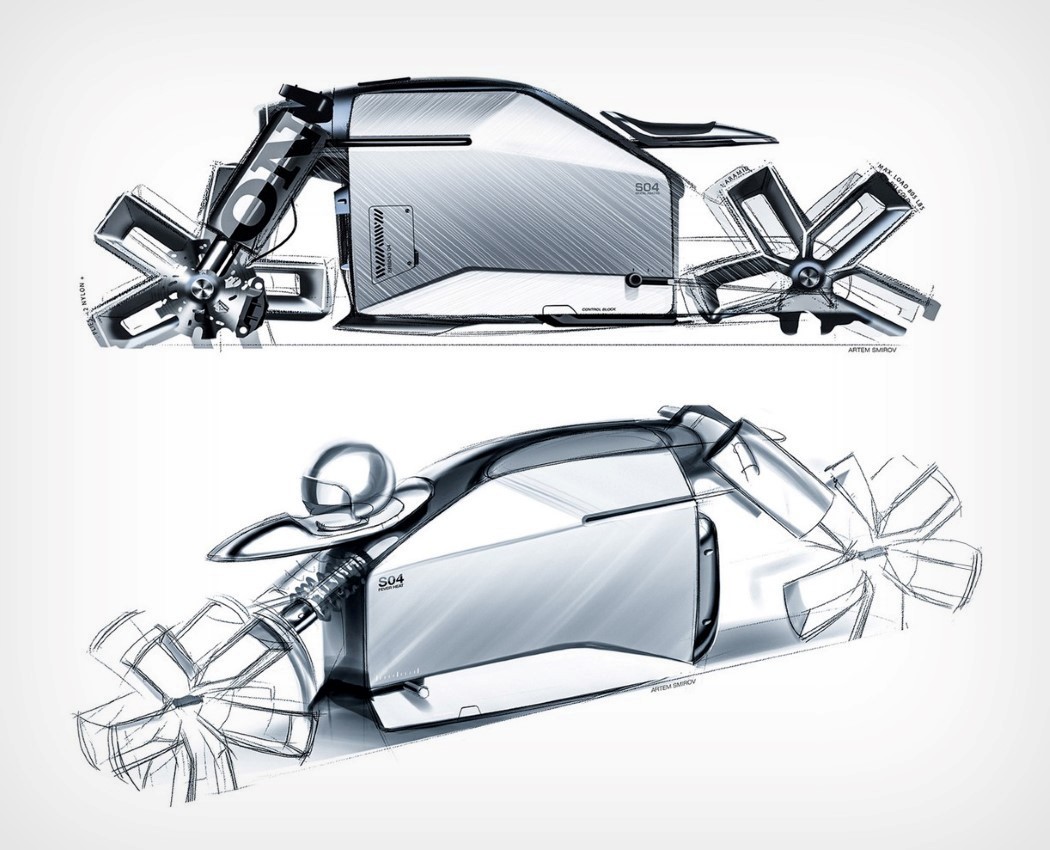 At first thought, the idea of an autonomous race car seems like a hard sell. However, that all changes when you see what the cars…

https://www.kickstarter.com/projects/flitbike/flit-16-a-brand-new-generation-of-folding-ebike Touted as a new generation of foldable e-bikes, and with enough awards to prove just how ground-breaking it is, the FLIT-16 is the good…

Shaped like a zip-fastener, this 9 meter long Japanese ship zips through water, dividing it in two!

Forget everything crazy that’s happened in 2020, plug in your favorite relaxing music, and play this ship video in the loop! The sight of the…