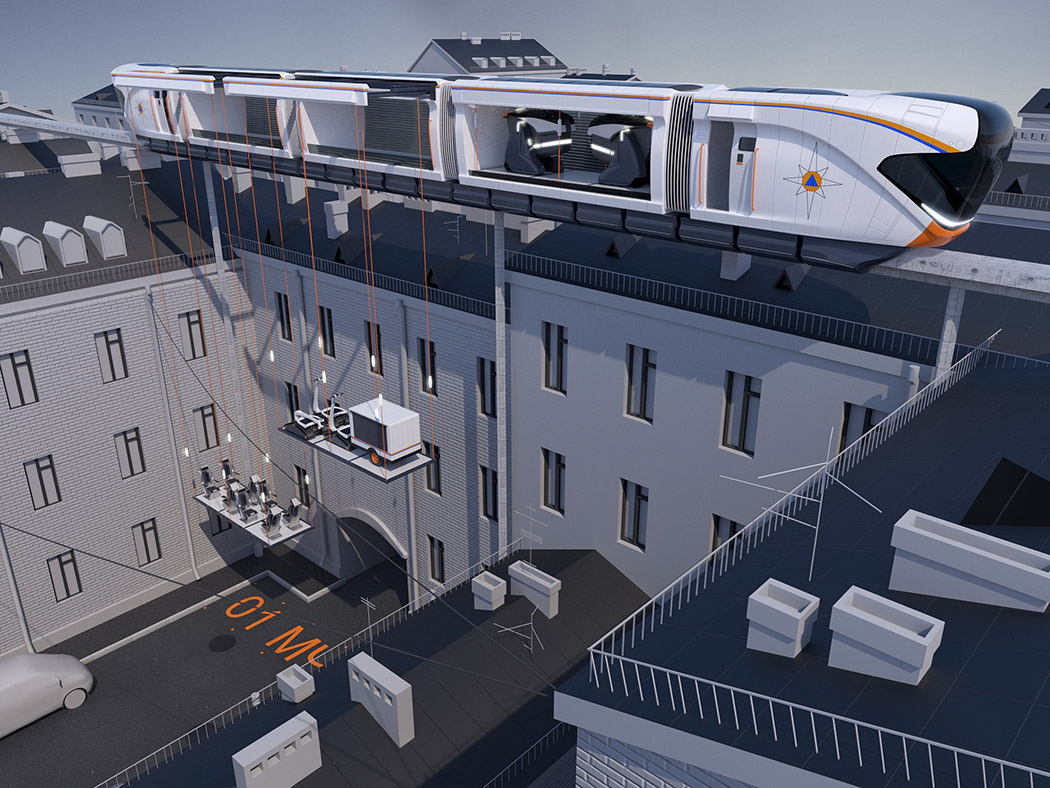 If you live in a congested urban area, you’re no stranger to firetrucks and ambulances screwing up traffic as they scramble to their destinations. It’s just not an efficient system! Designed as a modern addition to older cities without traffic infrastructure, this firefighting maglev system places emergency personnel and equipment high above the narrow, crowded streets in order to navigate to fire situations faster!

Forget what you know about traditional firefighting. With this rescue monorail, crew and equipment can be delivered in a fraction of the time it takes for traditional firetrucks to arrive at the scene. Smaller individual pods are released upon arrival and operated by firefighters during the last mile to deliver concentrated extinguishing power.

Best of all, it’s much quieter and less disturbing than giant firetrucks and sirens rumbling down the street! 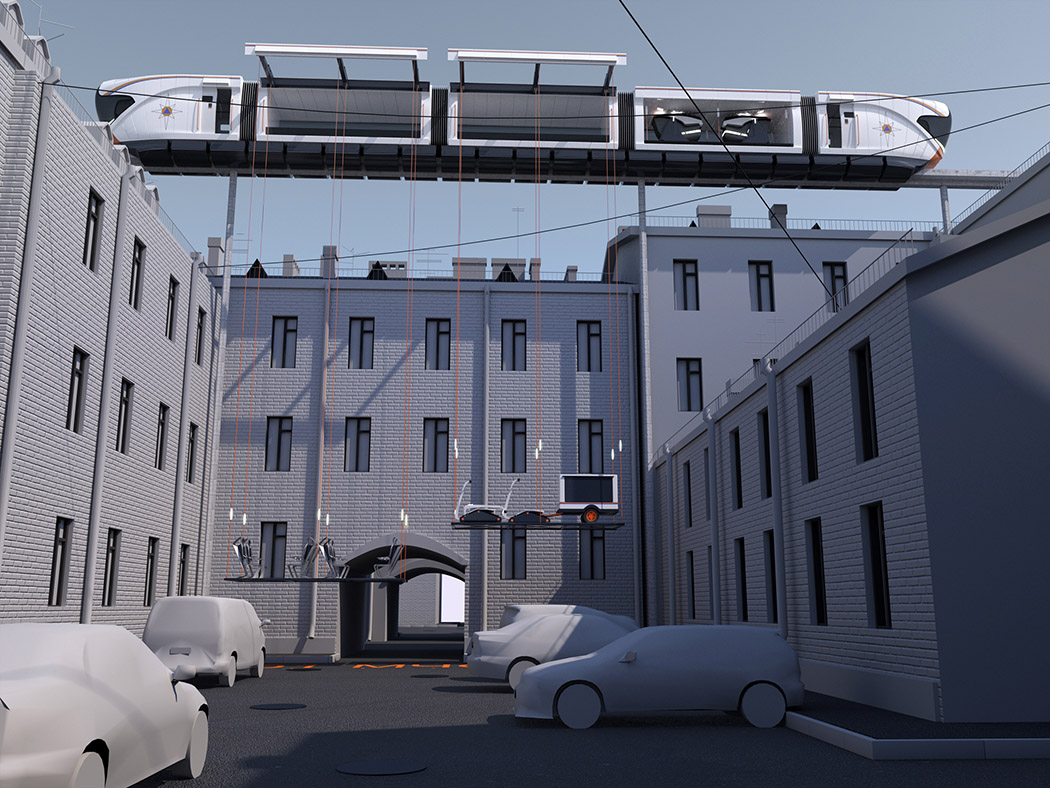 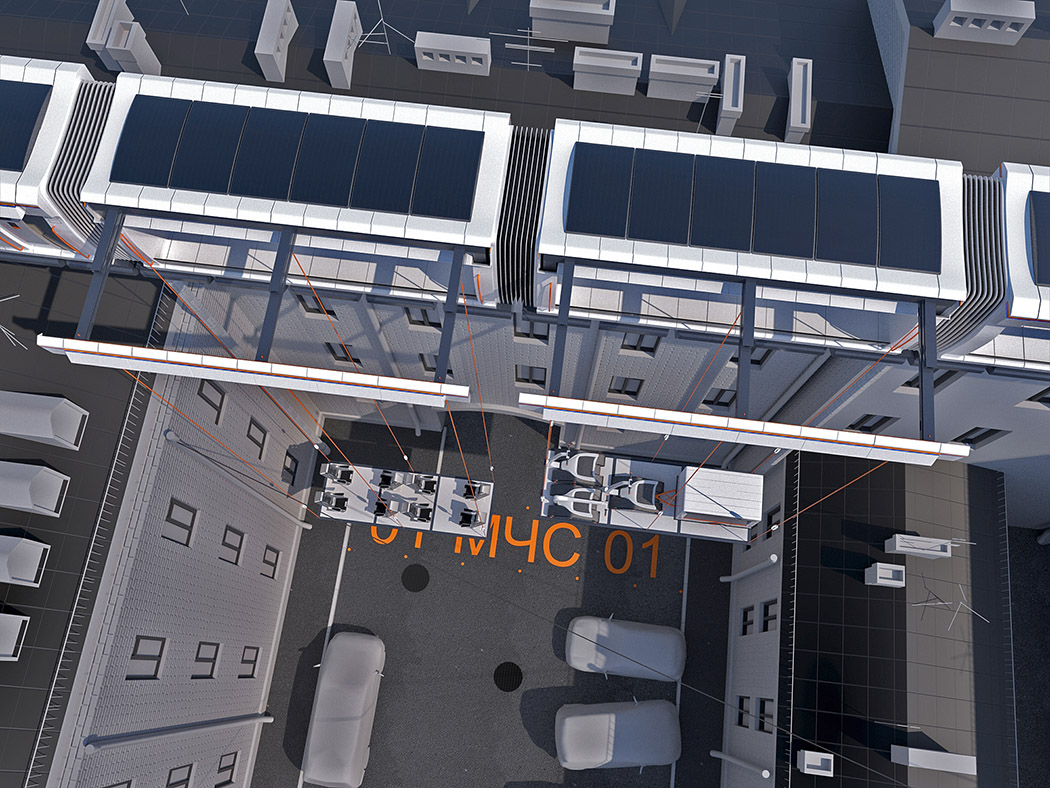 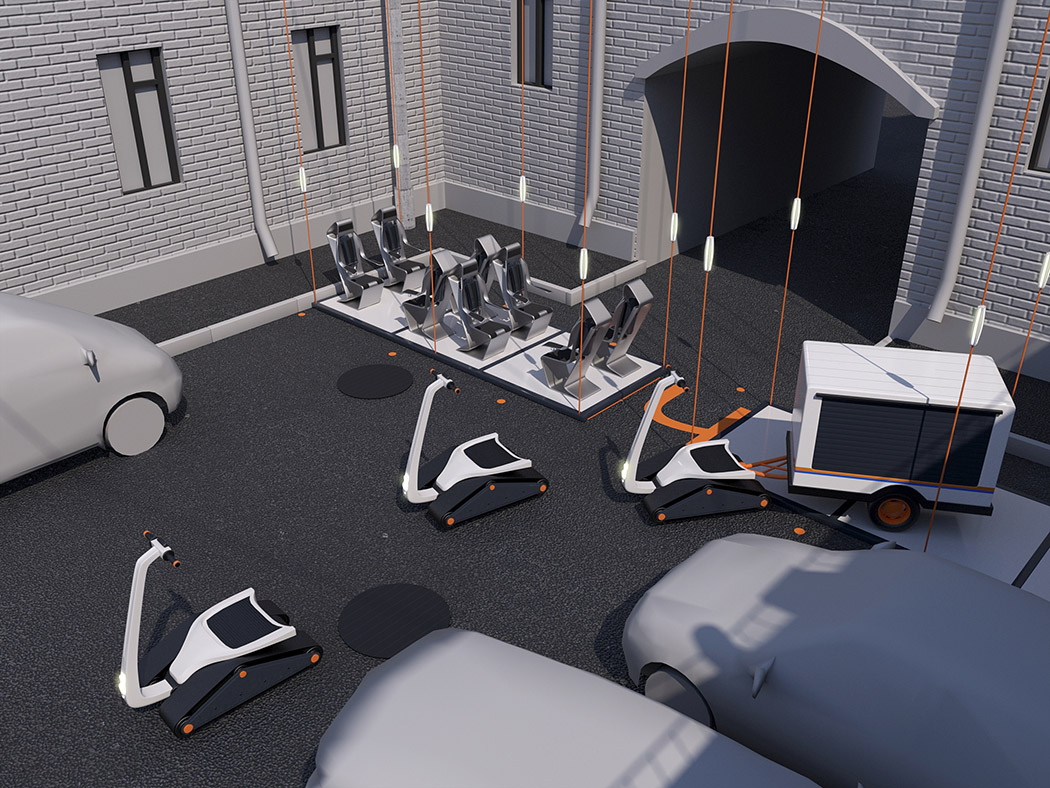 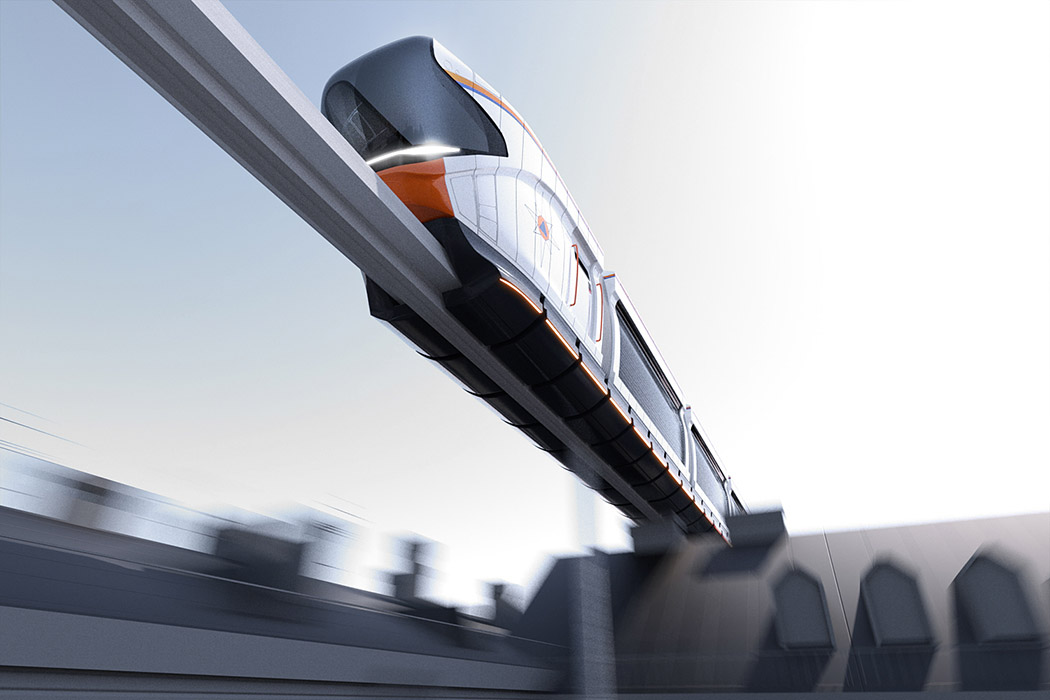 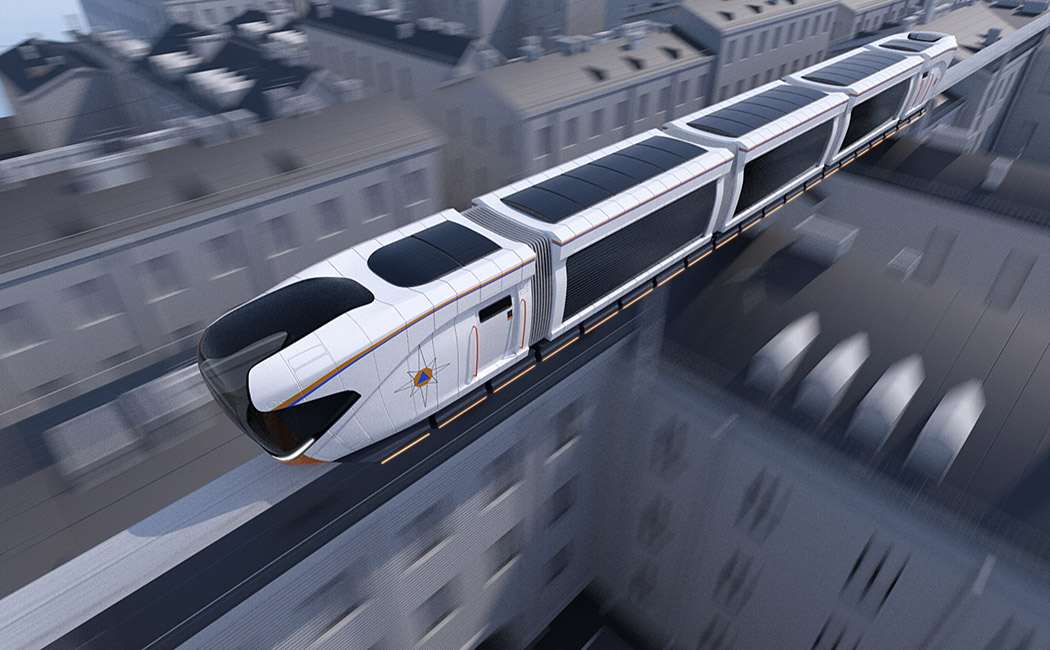 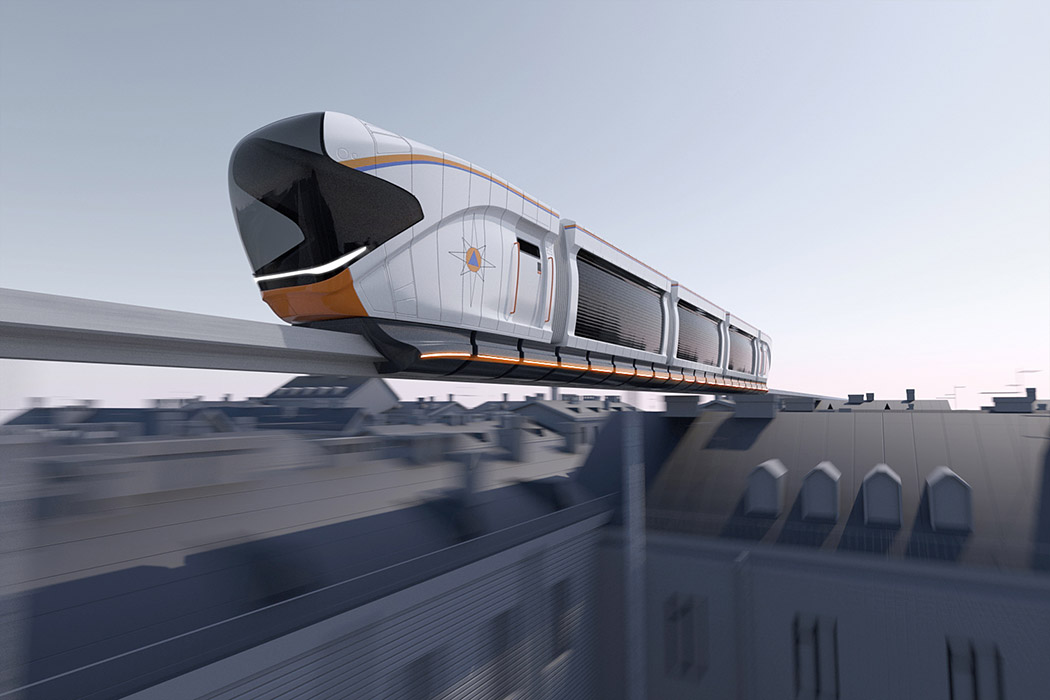 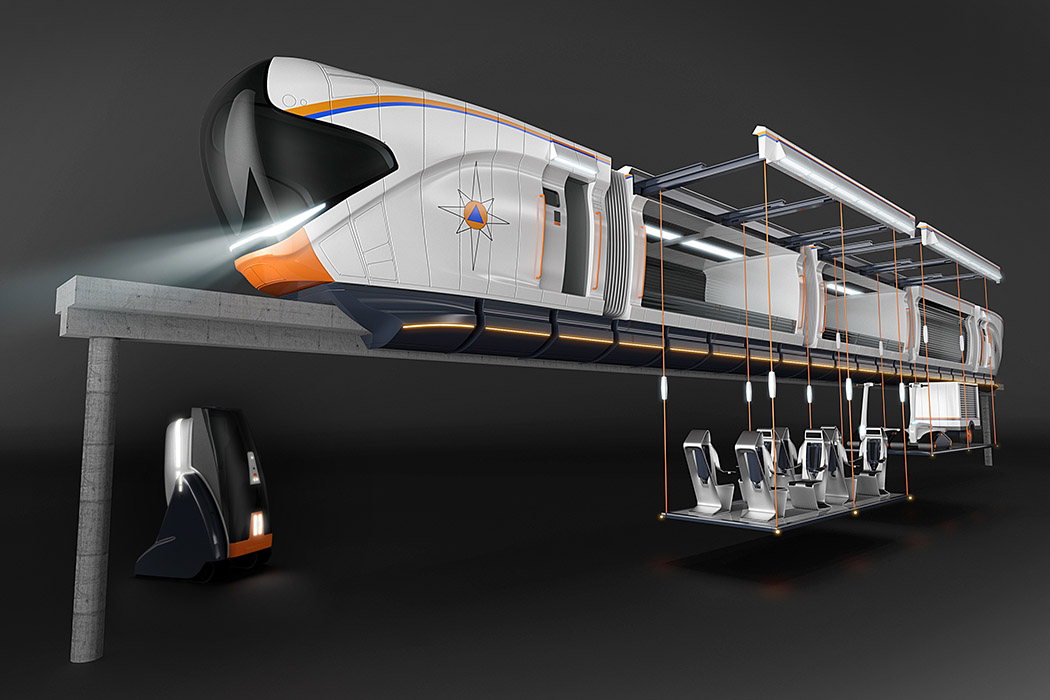 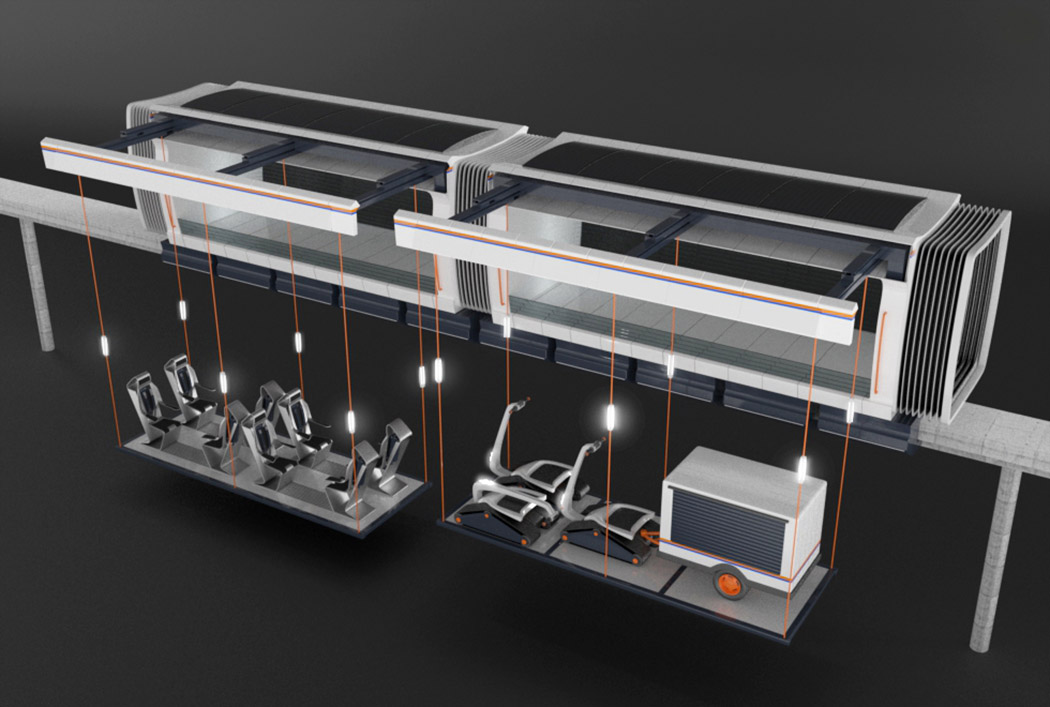 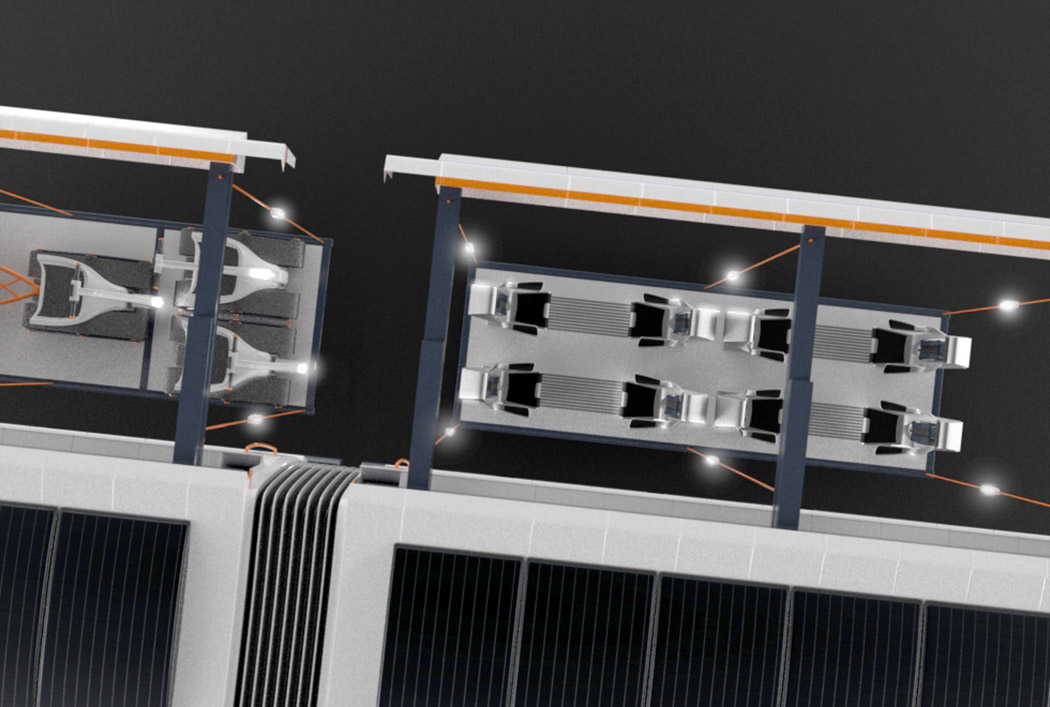 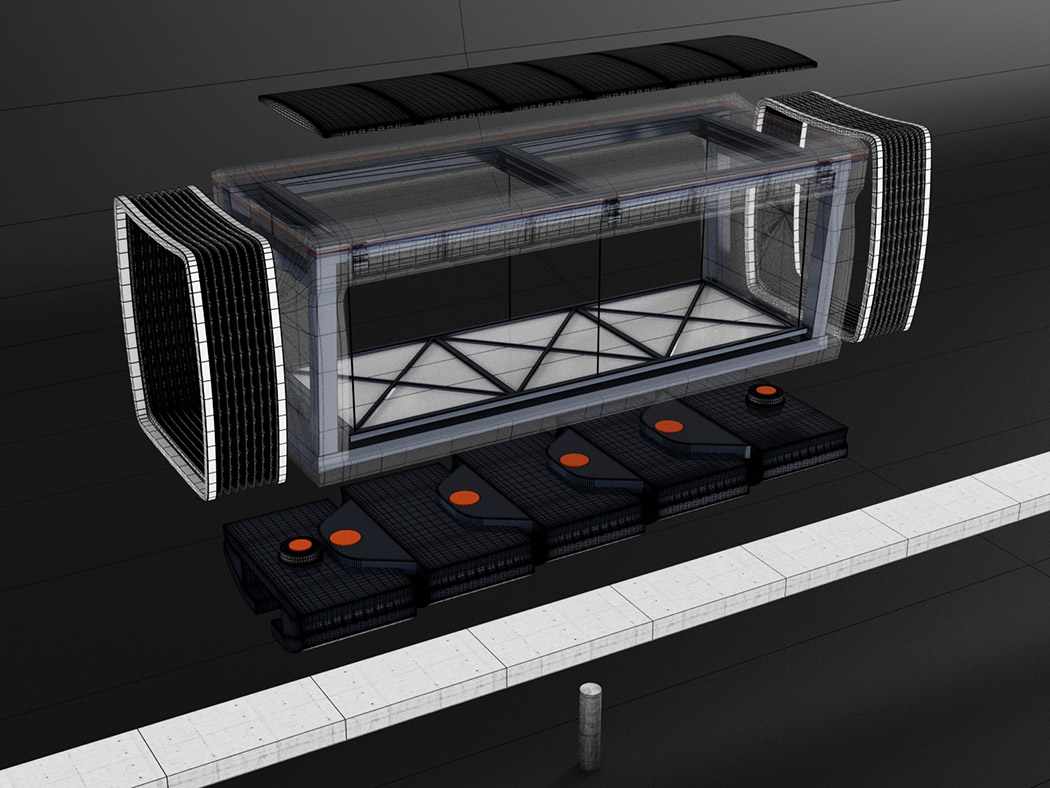 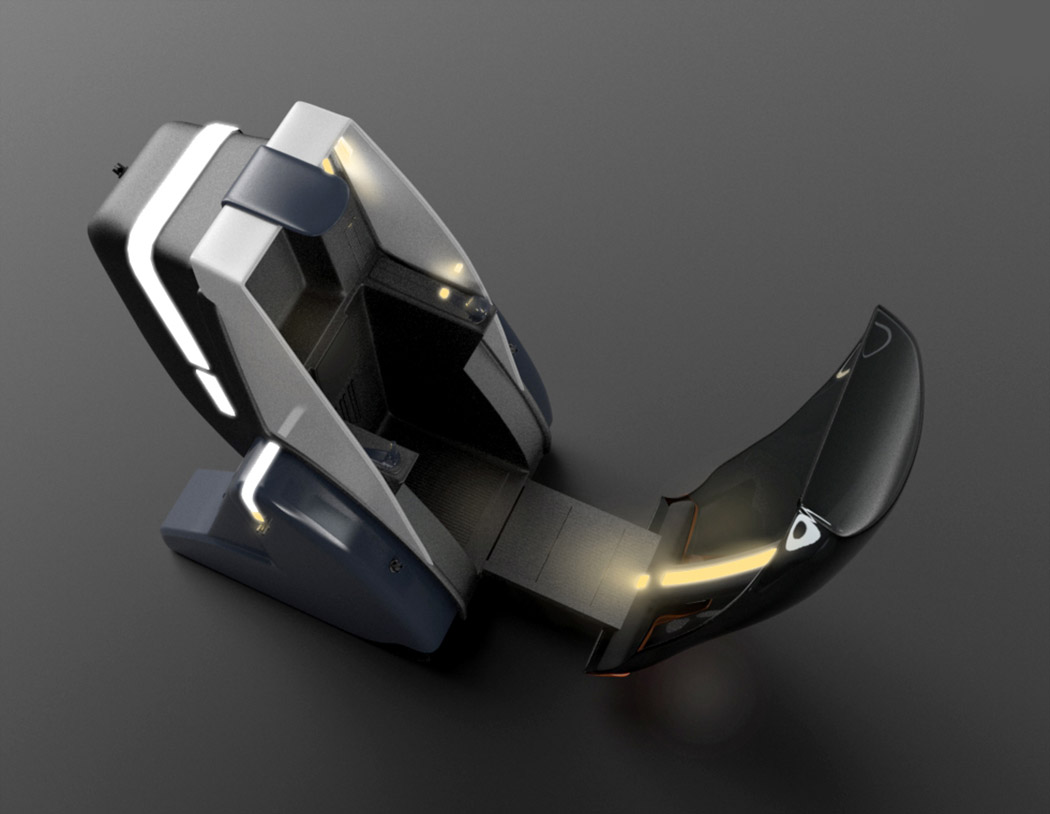 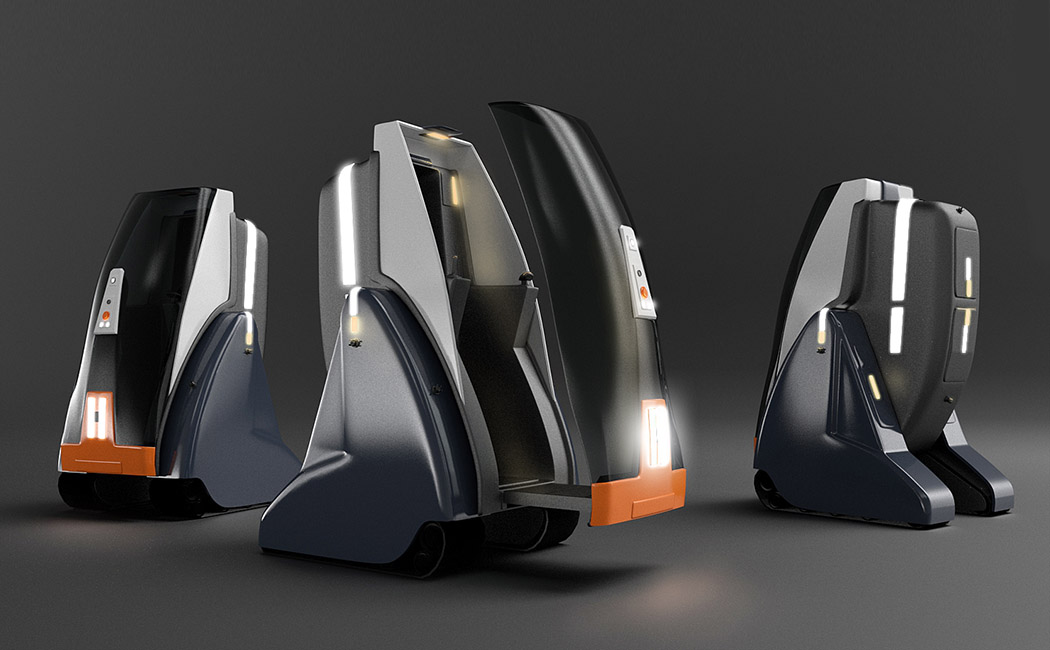 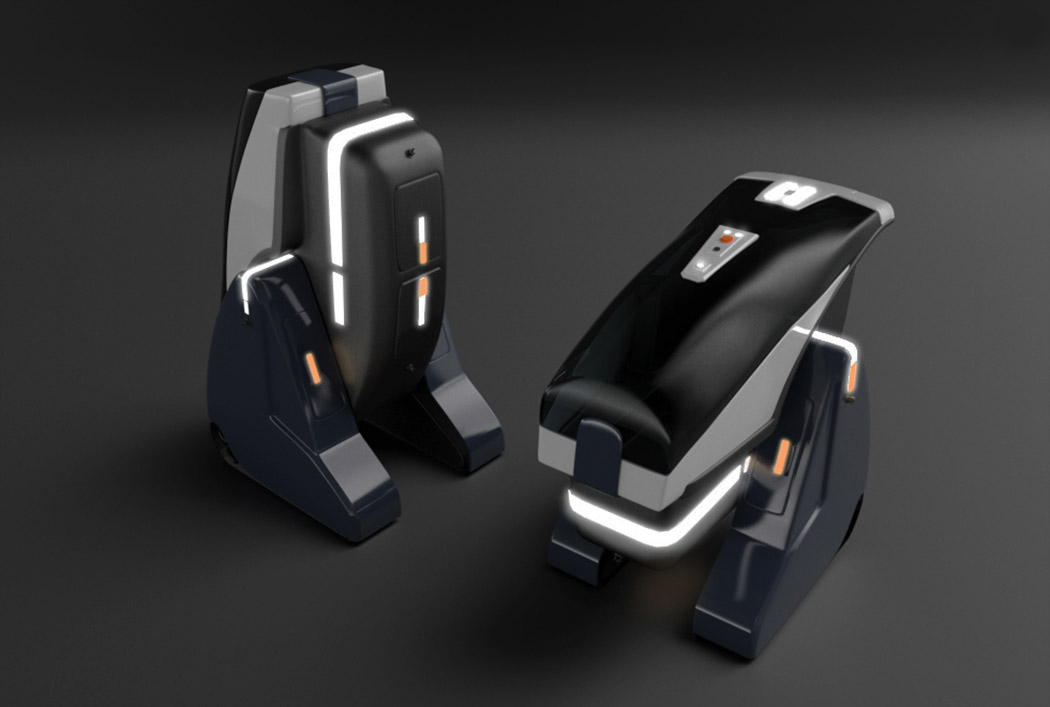 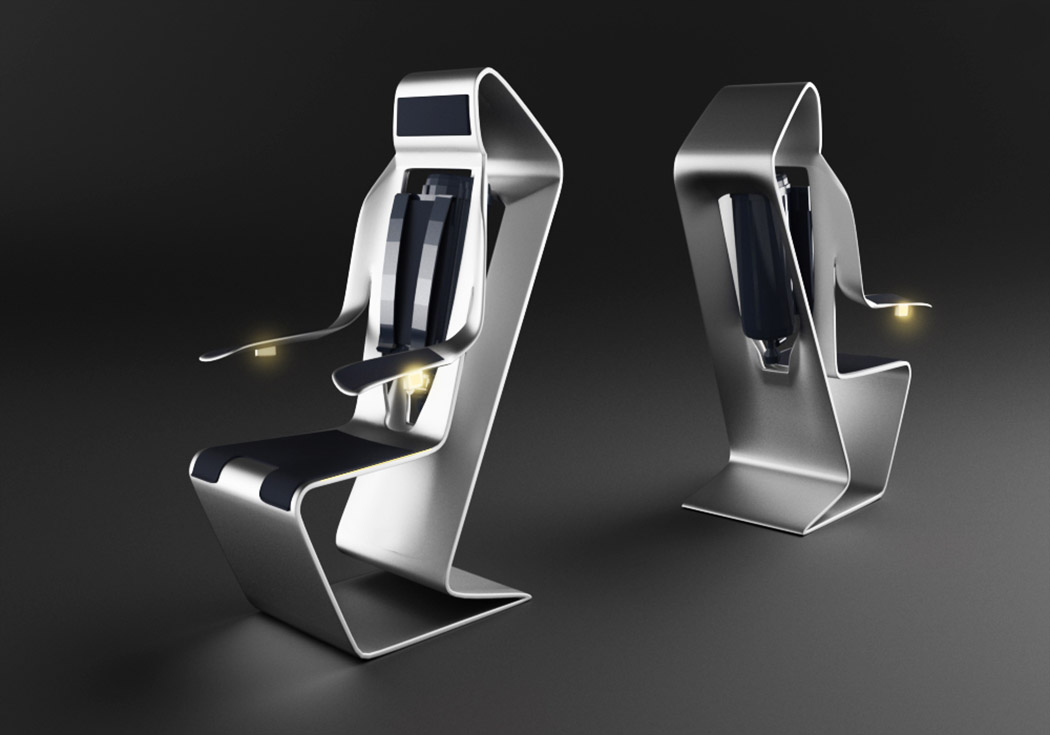 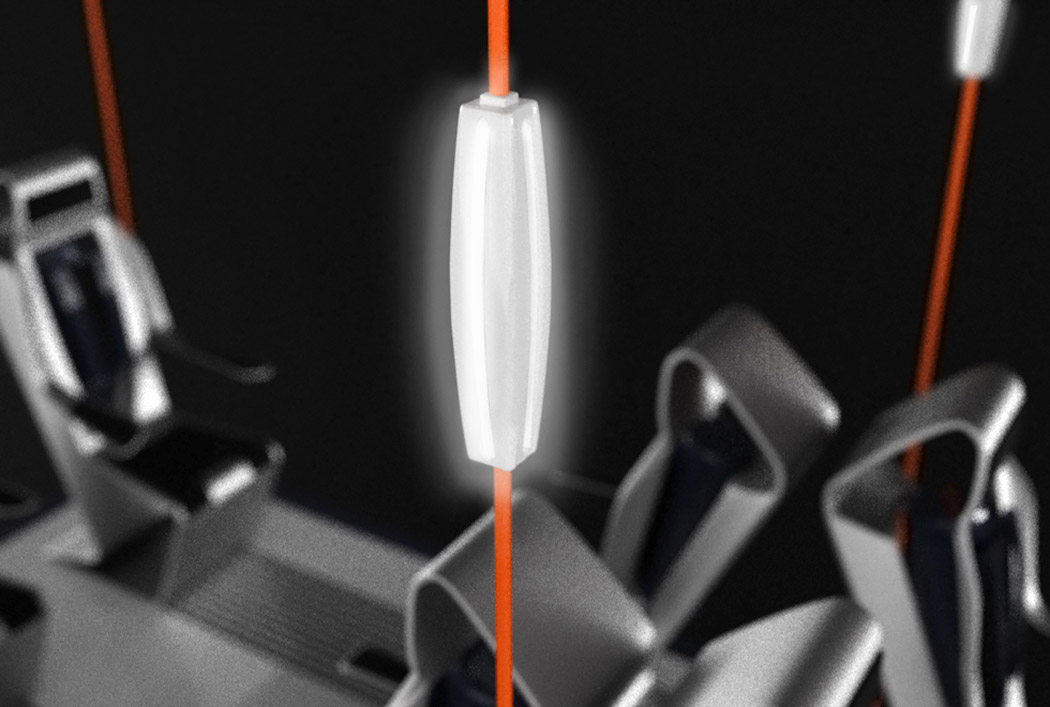 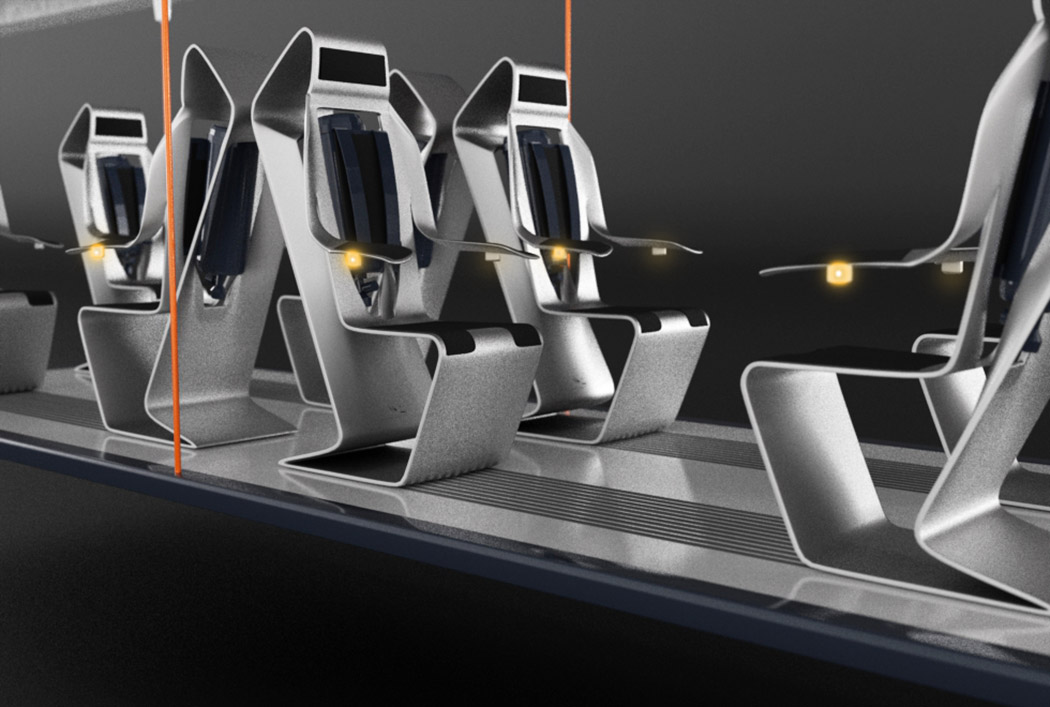 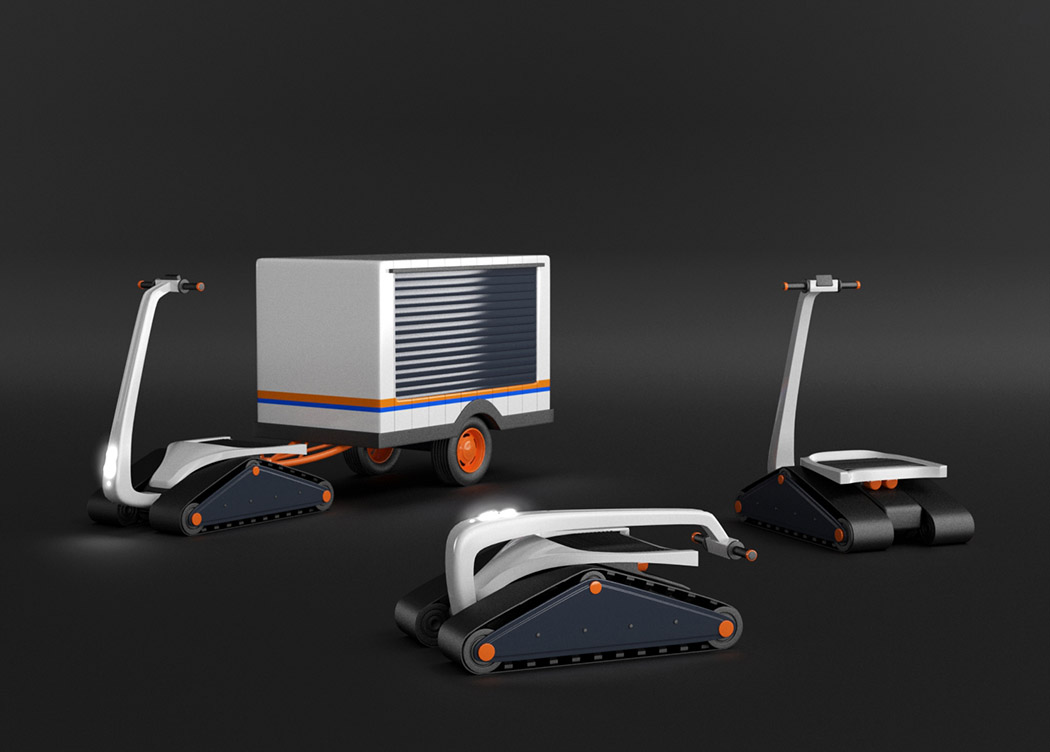 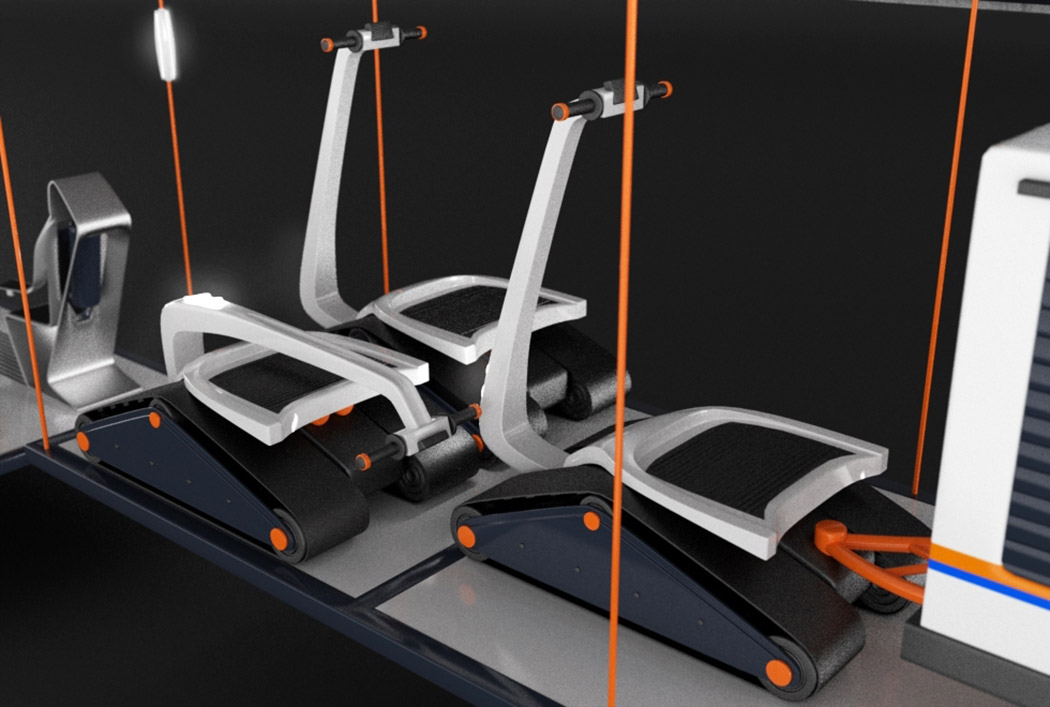 Look past the Black Stig and you’ll see one of the coolest looking snowmobiles ever. Sleek doesn’t even begin to define the Snoped, with its sharp…

Designed for the urban commuter, the Occam Cycle makes it possible to transition between public transportation and riding in a cinch! Similar to a full-size bicycle,…

As far as automobiles go, cute isn’t a term you see thrown around too often. The VW Beetle, for instance was one of the first cars…

What if a niche builder of old school gentleman’s conveyances turned modern luxury goods manufacturer made a passenger drone?! This far out question is the inspiration…