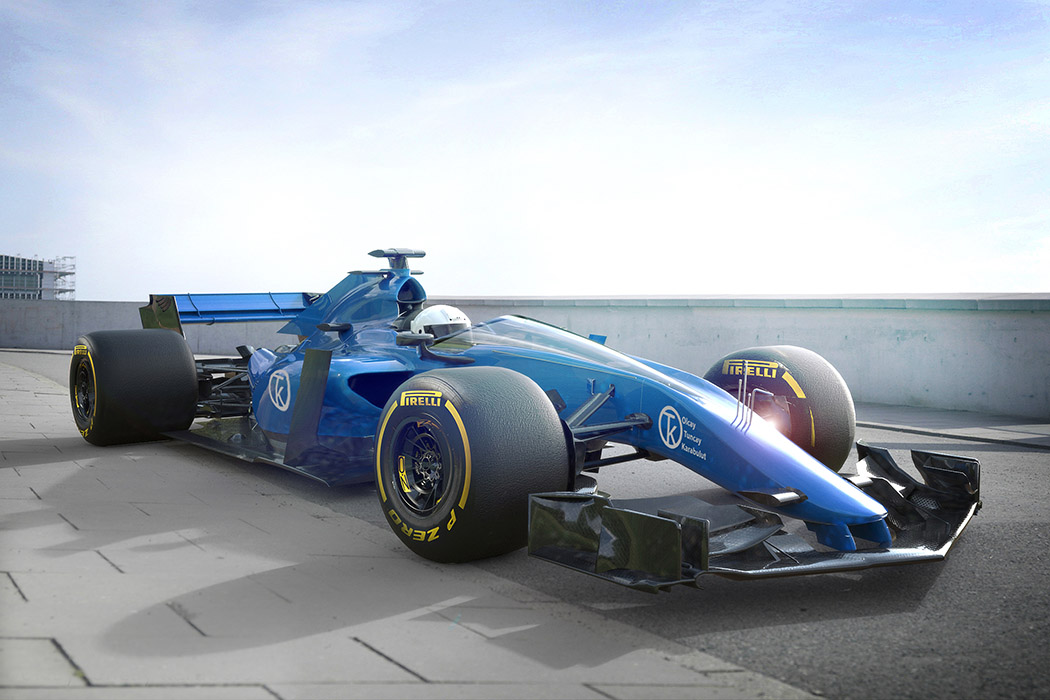 The FIA governing body’s recent decision to prioritize the “Shield” design to replace the current Halo in 2018 has left everyone wondering how this new driver protection system might look and function. Designer Olcay Tuncay Karabulut’s proposal gives us a glimpse into the future, highlighting what we might expect from the Shield.

Designed around the guidelines, it features a shallower angle than on the previously failed Aeroscreen. Rather than the Shield being an attachment around the edge of the cockpit like the Halo and Aeroscreen, the solution is more integral to the nose section of the car. This means greater aerodynamics than the previously trialled designs, but the question remains as to whether it will protect drivers as well as the Halo. 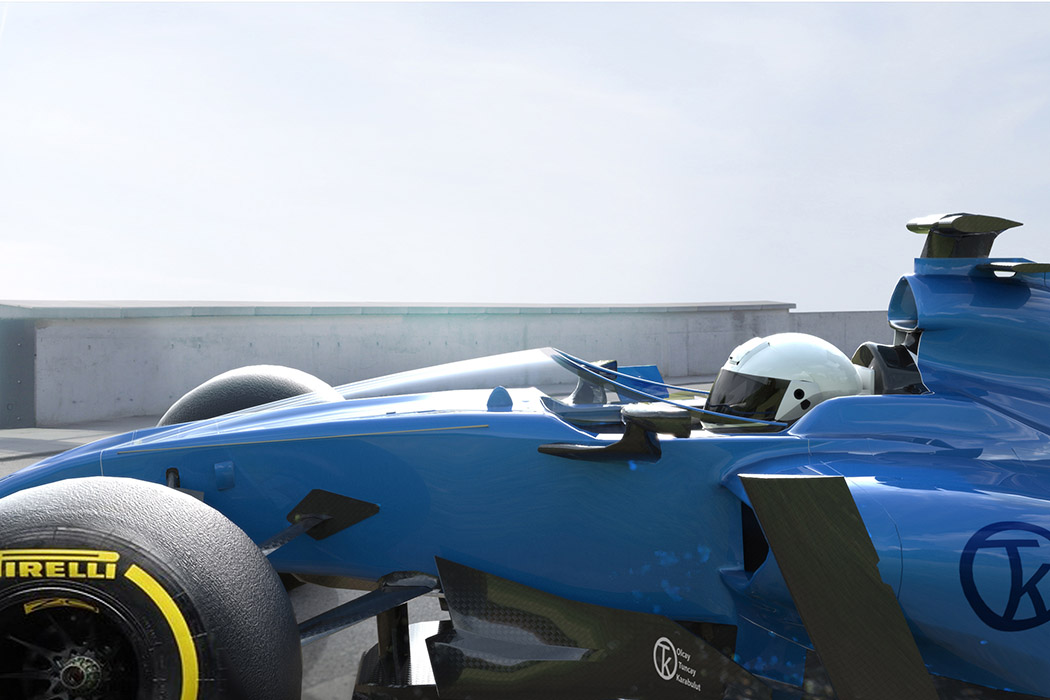 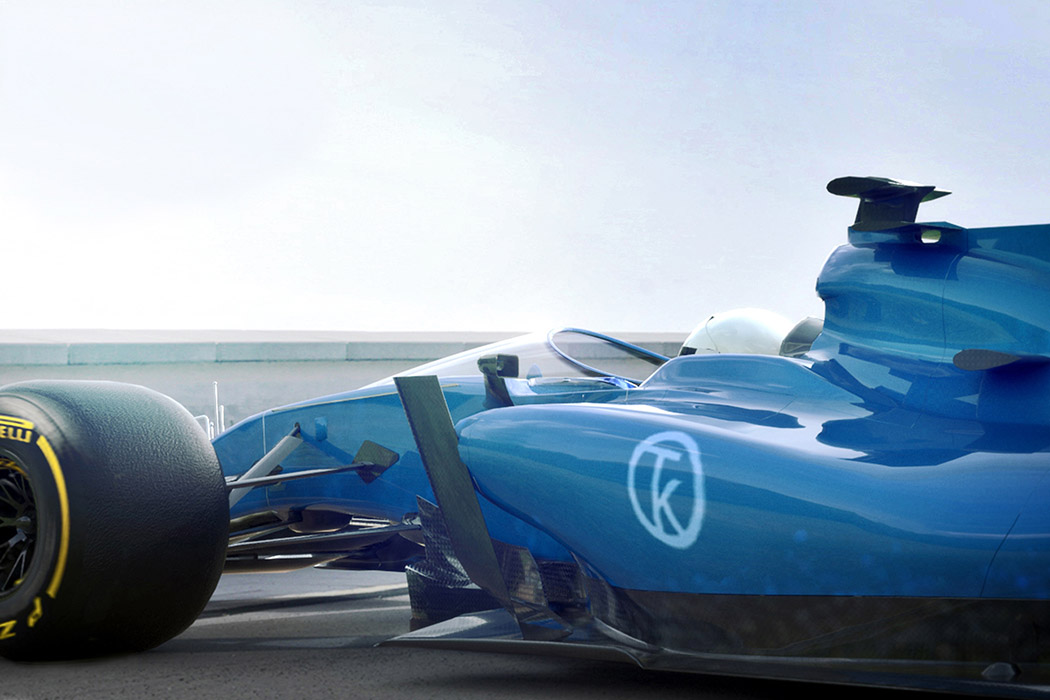 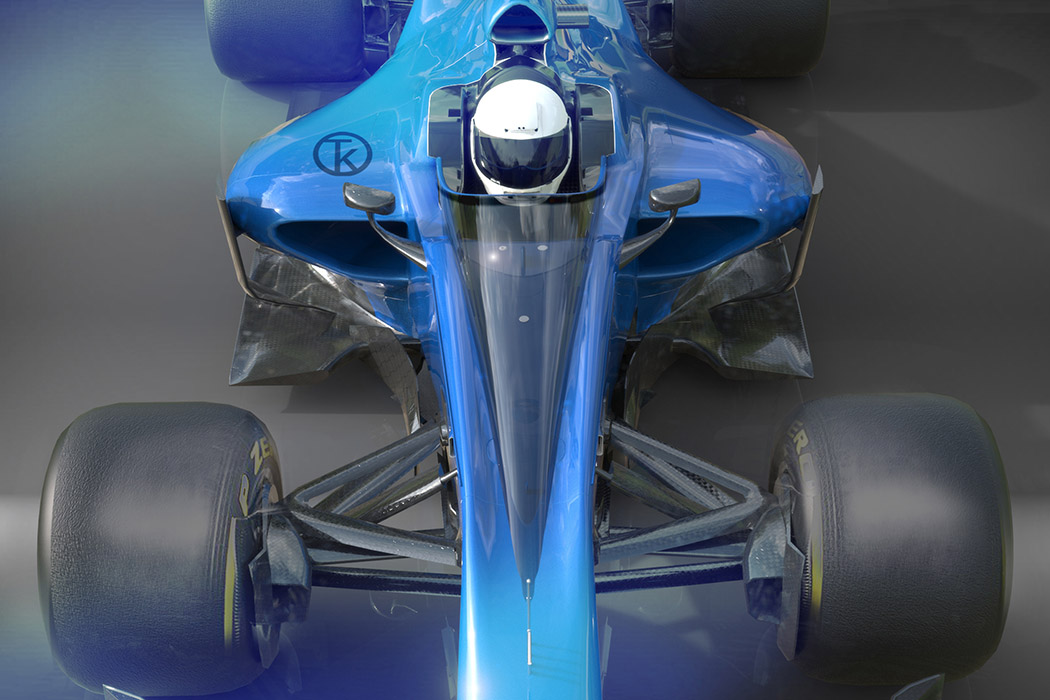 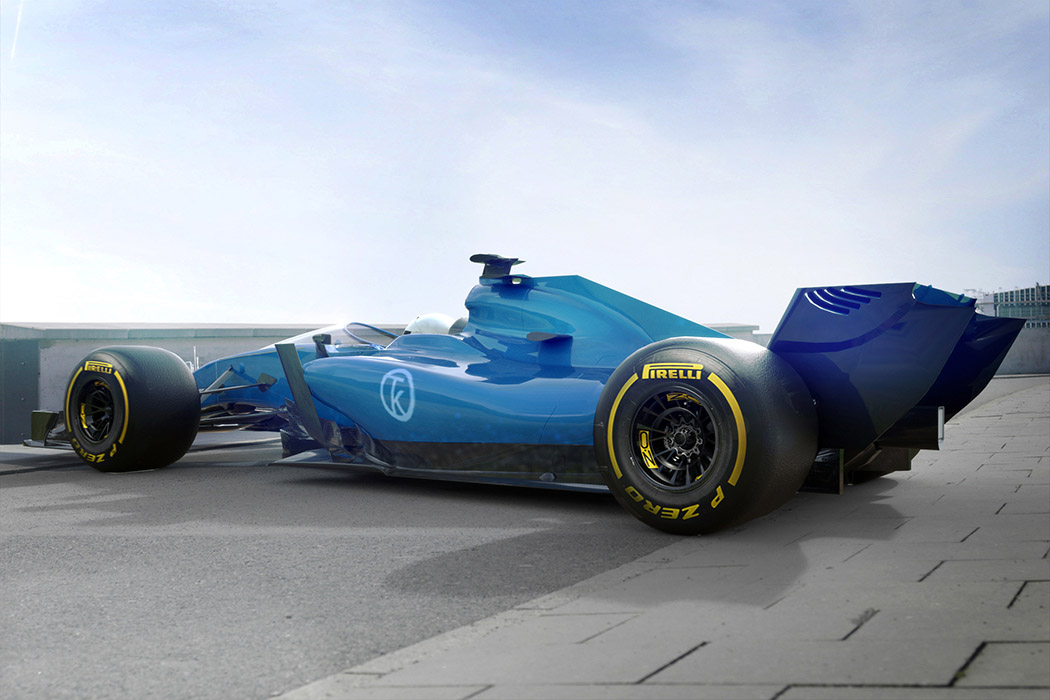 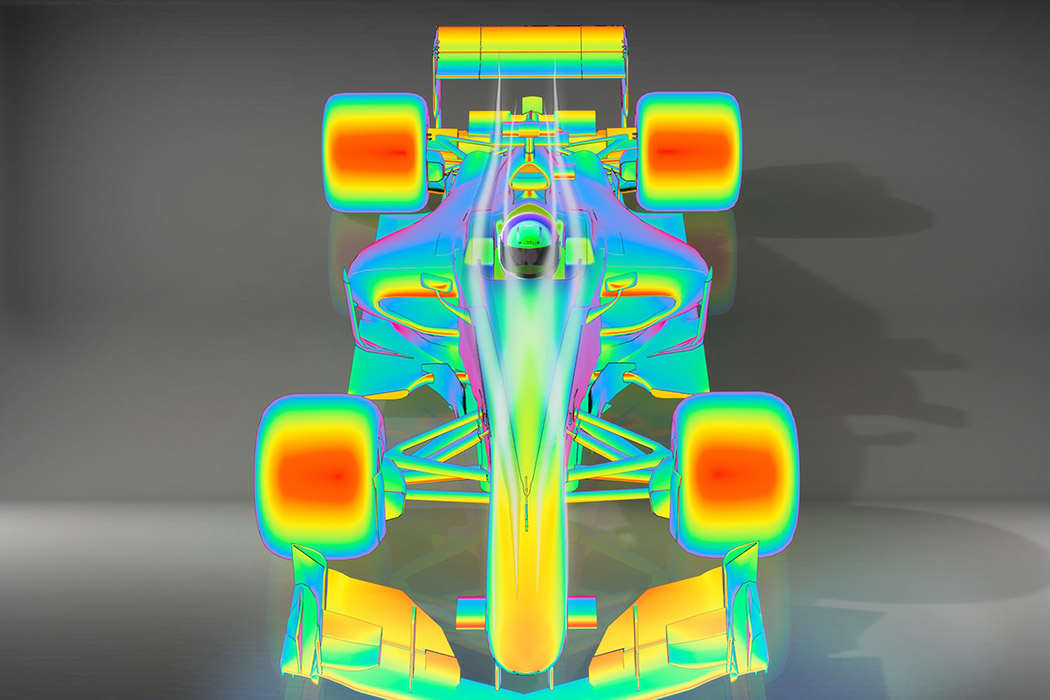 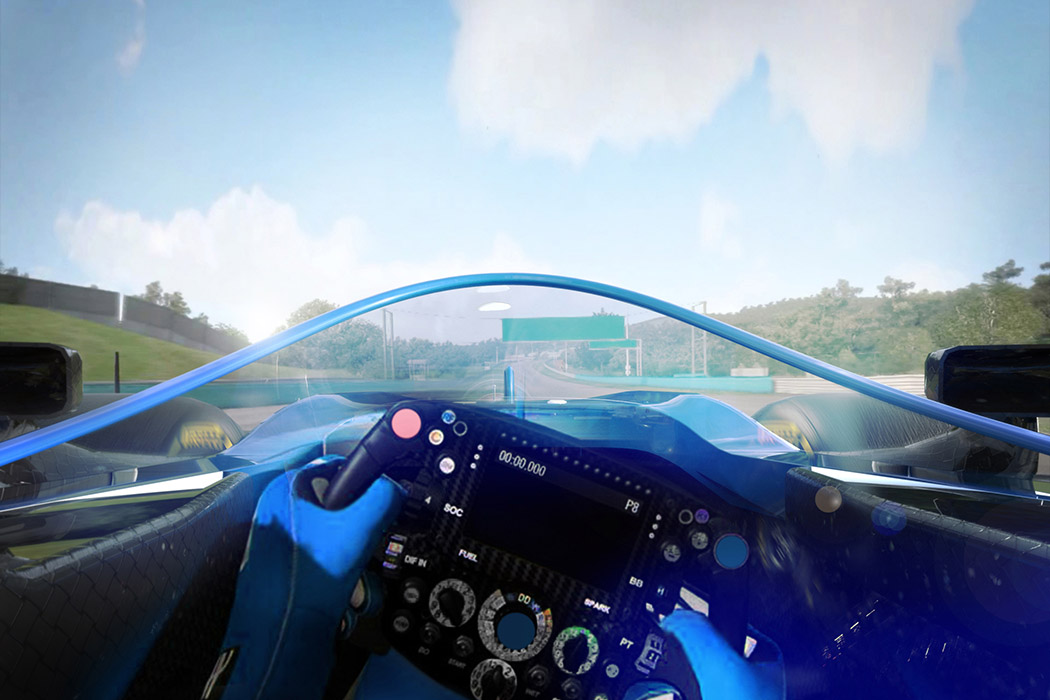 Citroën’s ME Concept is a boxy all-terrain EV with a uniquely retro aesthetic and pixel-inspired lights!

While most of the EV car designs of the current era and the ones ideated for the future concentrate on urban mobility, Alexandre Pain has…

Imagine driving a Lamborghini to work or on a grocery run. Well, if you can afford a Lamborghini, you probably have someone doing your grocery…