Composting is an important, vital part to creating a sustainable city but few urbanites engage in the activity because of stigmas. The idea of having a heap of organic trash slowly decomposing away inside a hot box doesn’t seem very sanitary but to change that perception, the C/N concept aesthetically improves the appearance and ease of use of city compositing bins.

The bins don’t require the public to significantly modify their behavior. You still walk up to a trash bin and dump organic matter. A city attendant then rotates the bins depending on the level of decomposition into finally, a rich nutrient soil far superior to the current chemically fertilized dirt found in most cities. 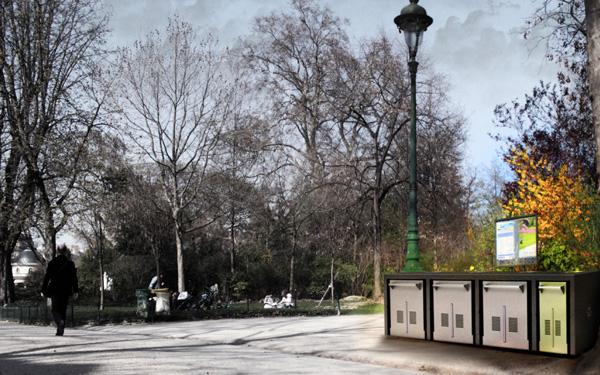 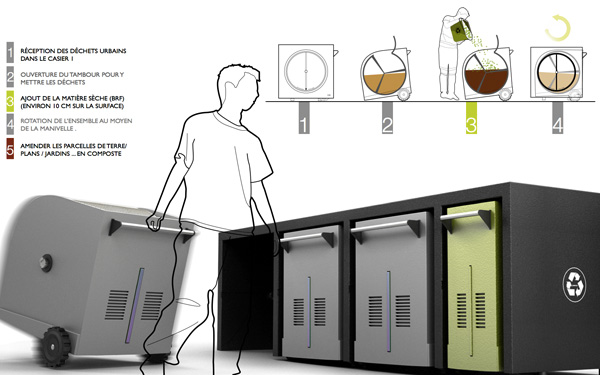 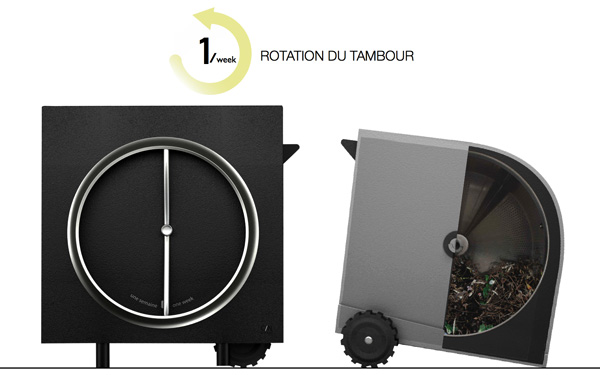 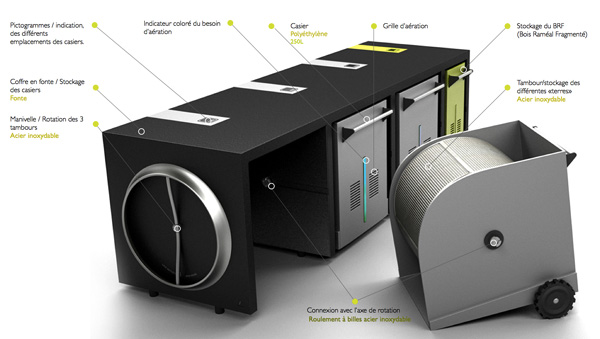 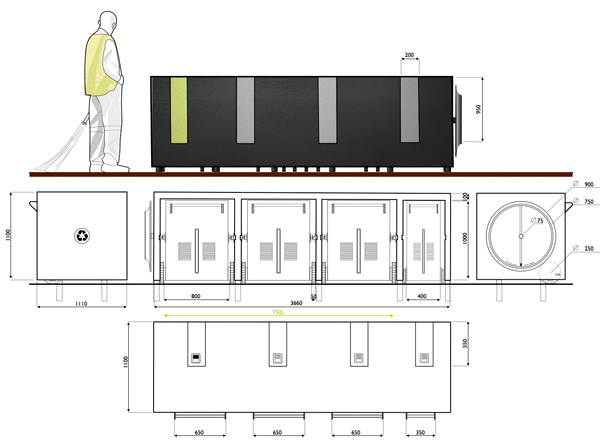 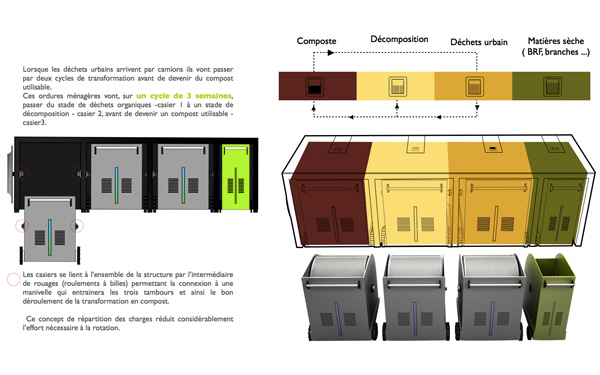 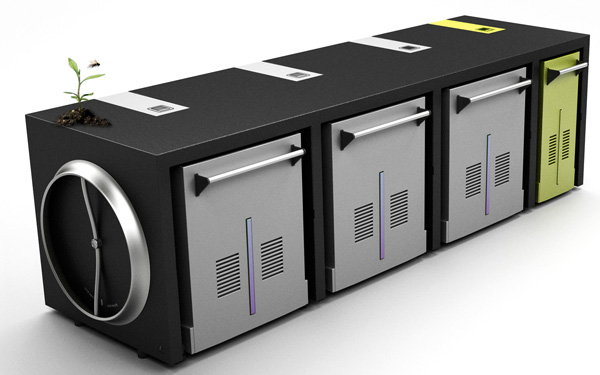 Love your smartwatch but hate that it needs juicing?! You need an innovative charging strap like this one designed for the Samsung Gear S3. The…

They say diamonds are a girl’s best friend but this watch is definitely a man’s. What’s hot: a raised glass pyramid face, subtle harlequin pattern…

How do you show a smell?  No, I’m not talking about mirrored shelves at Sephora. I’m talking pure scent. En Esencia is an olfactory exhibition…