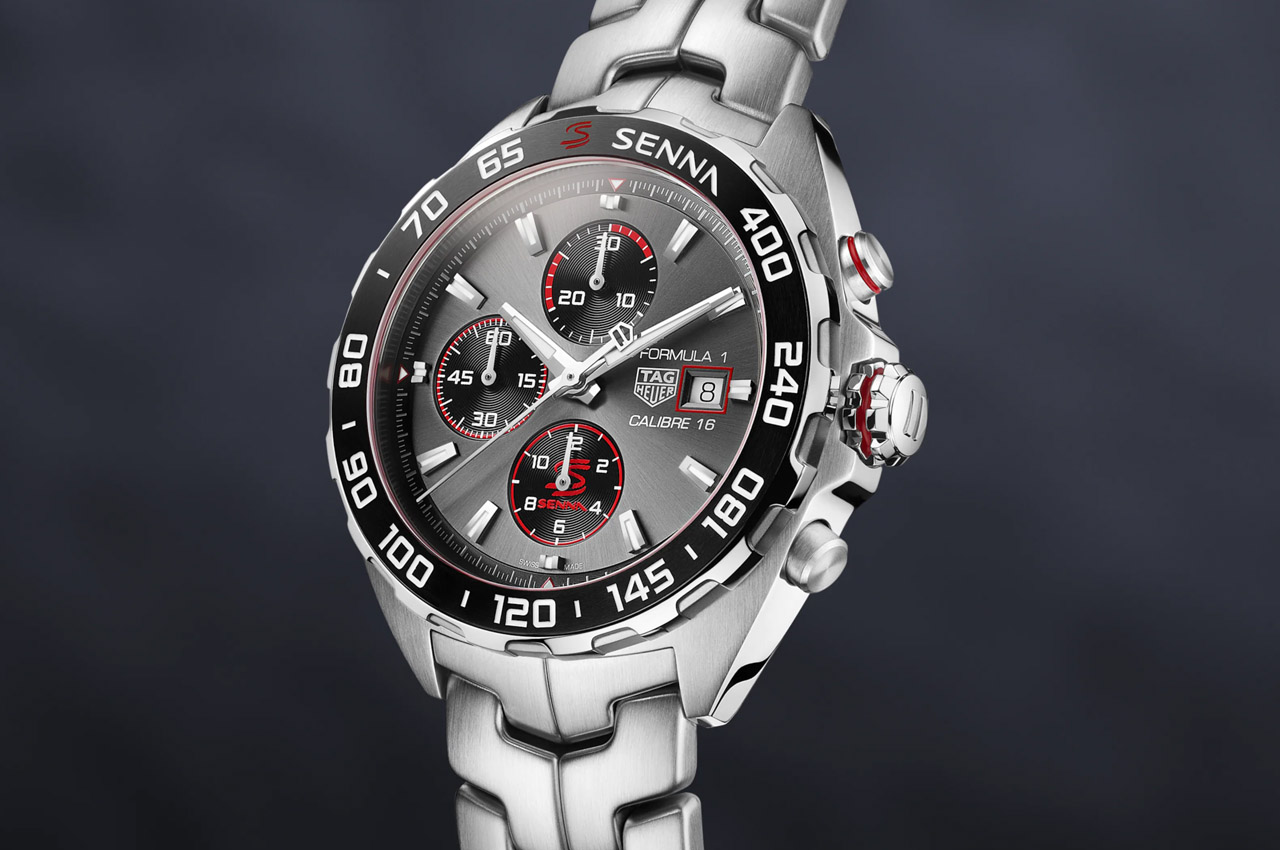 Ayrton Senna was and will always be the legend of Formula-1, no matter how many champion drivers we see in our lifetime. That fateful day at the San Marino GP in 1994, if that fatal crash would not happened, he would have achieved unfathomable glory, if already he hasn’t already.

TAG Heuer has long been associated with the man’s laurels – after all, he is the heritage ambassador for the brand since my memory aids. The Swiss watchmaker has never even thought of letting go of the icon’s name, since 1988. The brand’s Formula 1 Special Edition unveiled last year is a testament to the bond. 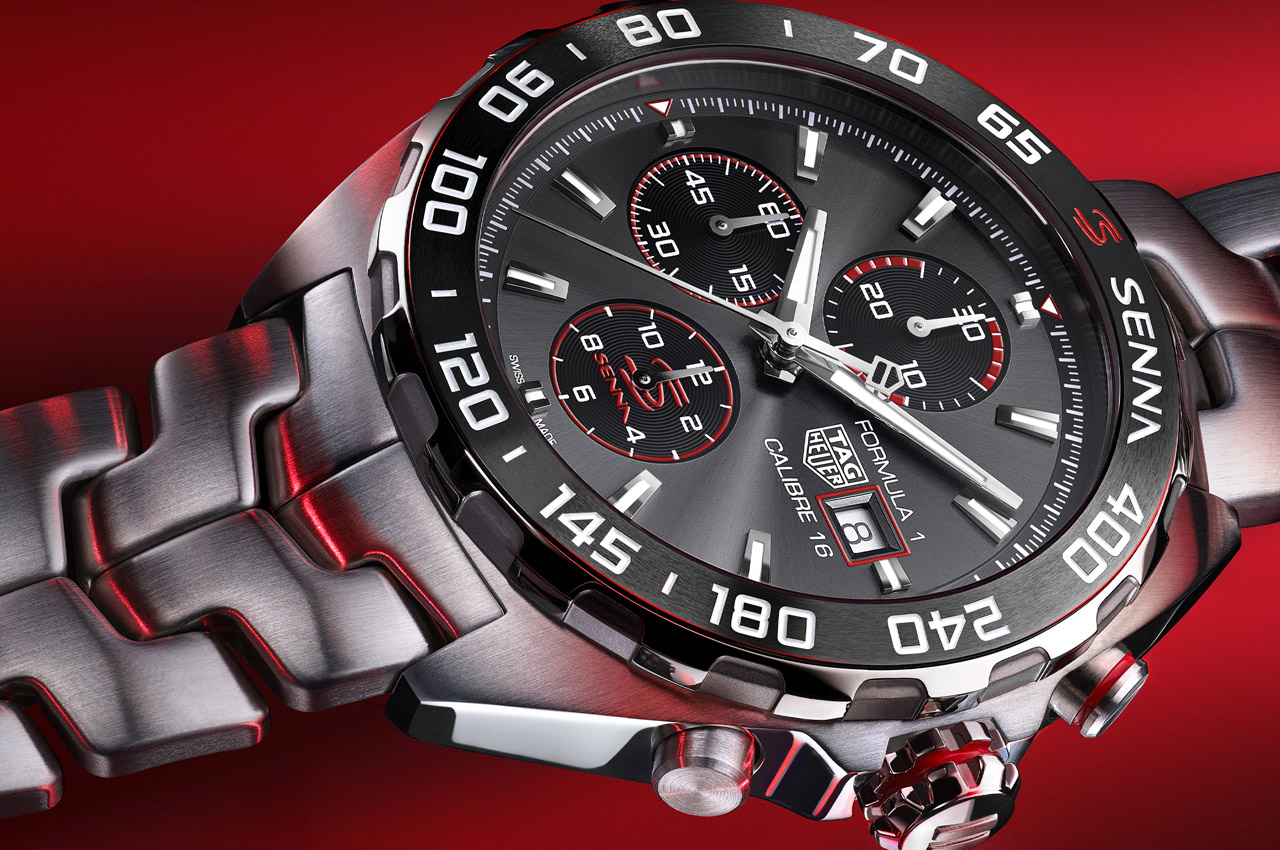 Now the watchmaking pro has released yet another Formula 1 Senna Edition automatic chronograph which is powered by the in-house Calibre 16 automatic movement. The 44mm dial of the timepiece has the Senna’s “S” in red color at the 12 o’clock position on the ring of the sunray-brushed dial. Red accents dominate the watch’s face which is in honor of the highlighting hue on the racer’s first TAG Heuer watch. Along with the signature “S”, the 2 o’clock pusher and the crown also have the same hue. 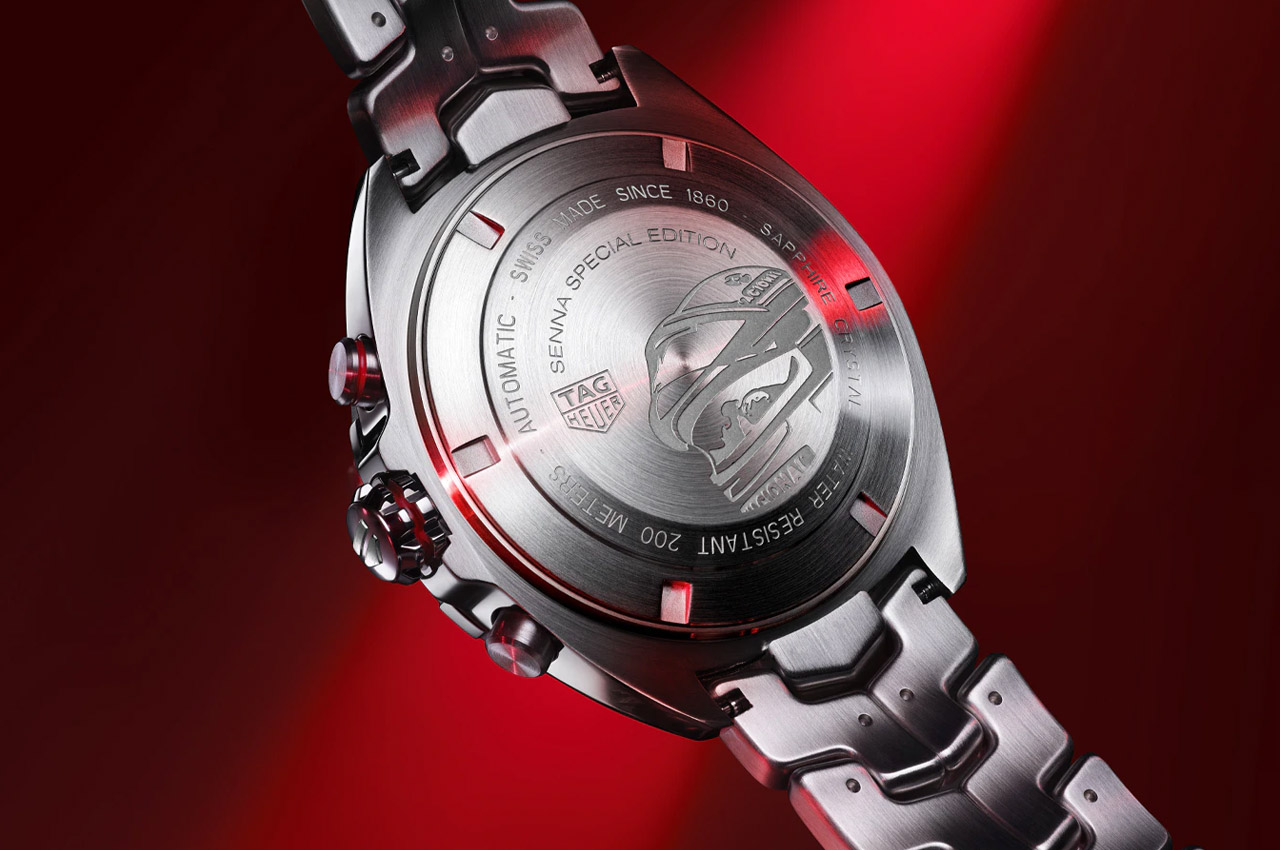 There are three chronograph subdials for the hours, minutes, and seconds hand which all have a dark black azurage hue. Those rhodium indexes and hands get the luminescent Super-LumiNova coating which is not surprising. The date aperture is positioned at the 3 o’clock position, while the ceramic fixed bezel tachymeter goes up to 400 km/h which represents the speed the fastest circuit racing cars can achieve. Akin to all the previous watches by TAG Heuer, this one also has the typical 90s-styled S/EL bracelet (Senna used to sport it on his wrist) in brushed steel and typically shaped links. The previous Senna Formula 1 Edition had the leather strap, so there’s this major distinction between the two. 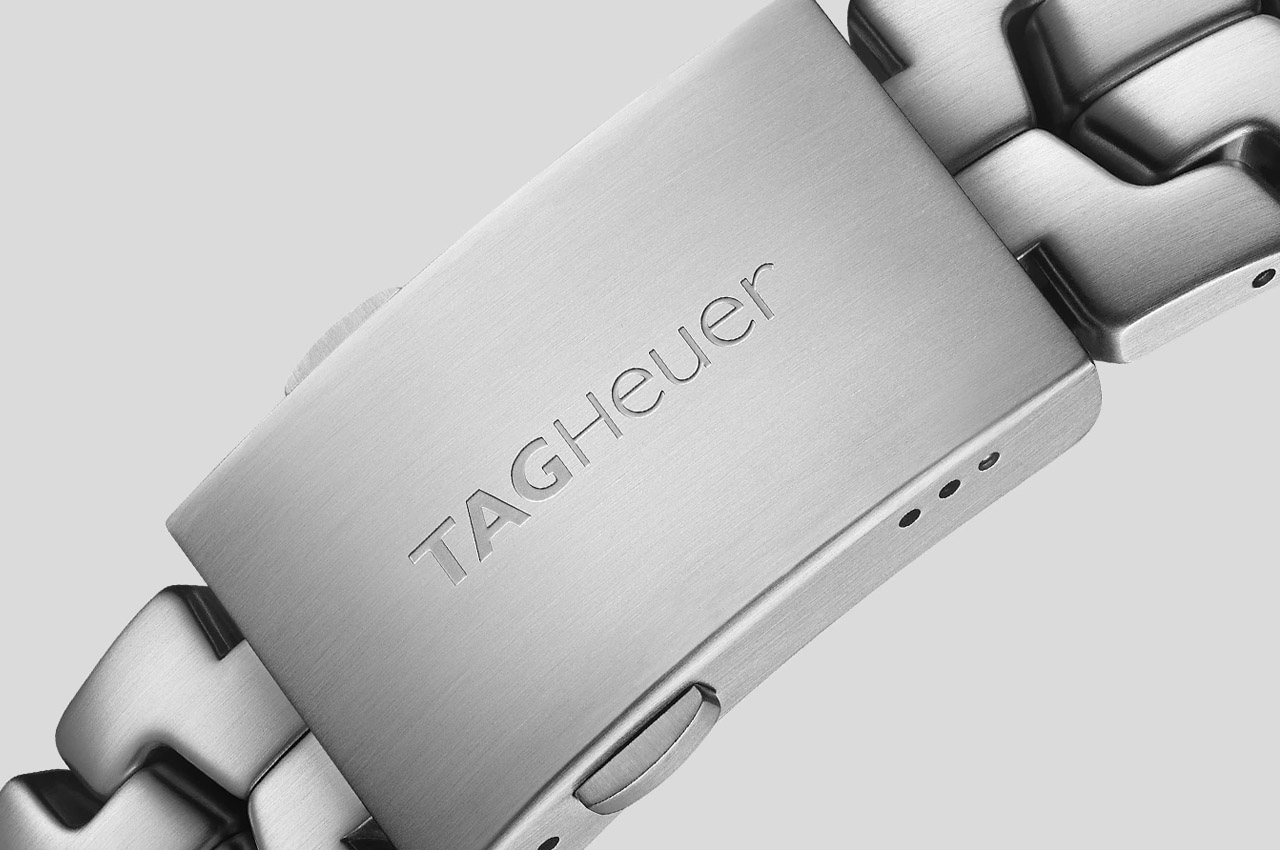 The 200 meters water-resistant automatic chronograph has a power reserve of 42 hours and a 28,800 bph beat rate. The caseback is also made in stainless steel with the Senna’s race driving silhouette adding that special touch. The TAG Heuer Formula 1 Special Edition watch can be bought right away from the watchmaker’s official online store for $3,550. 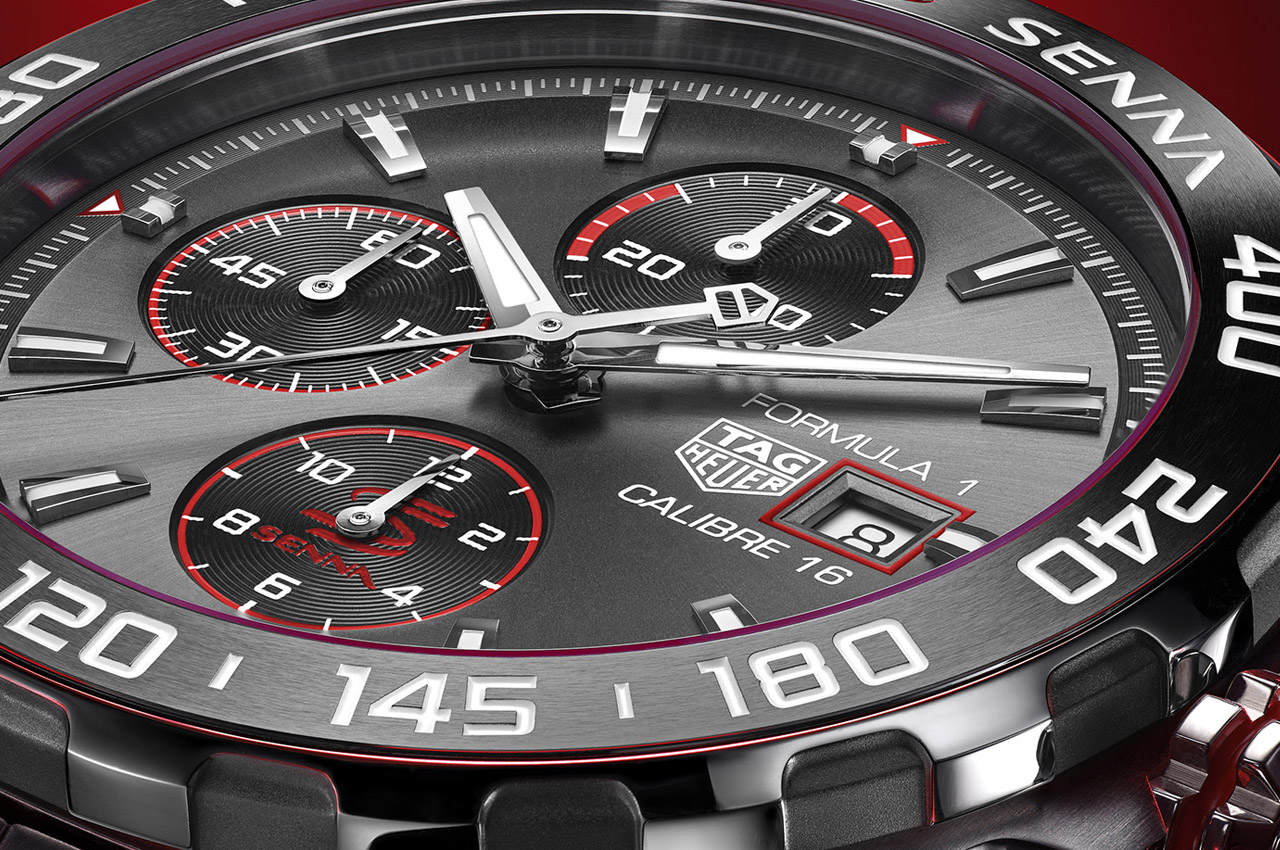 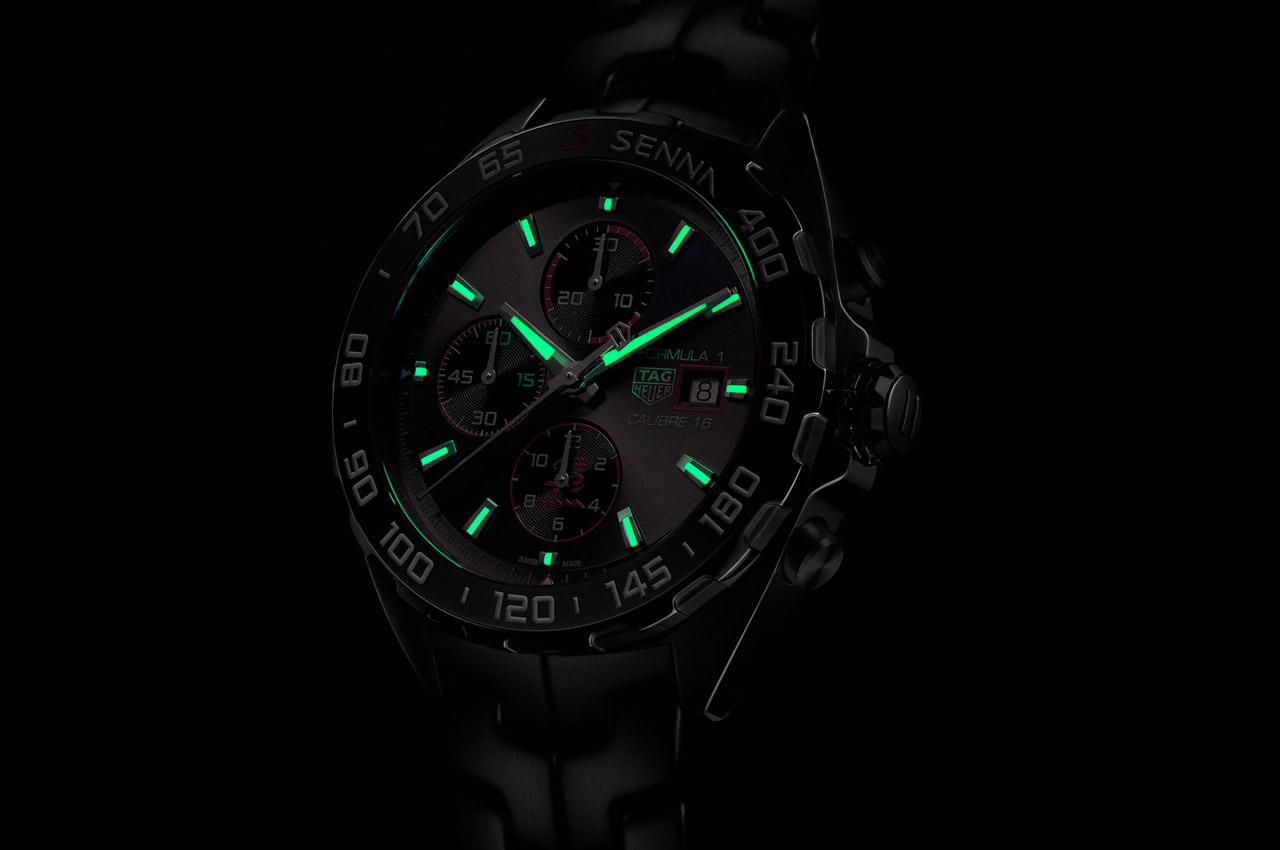 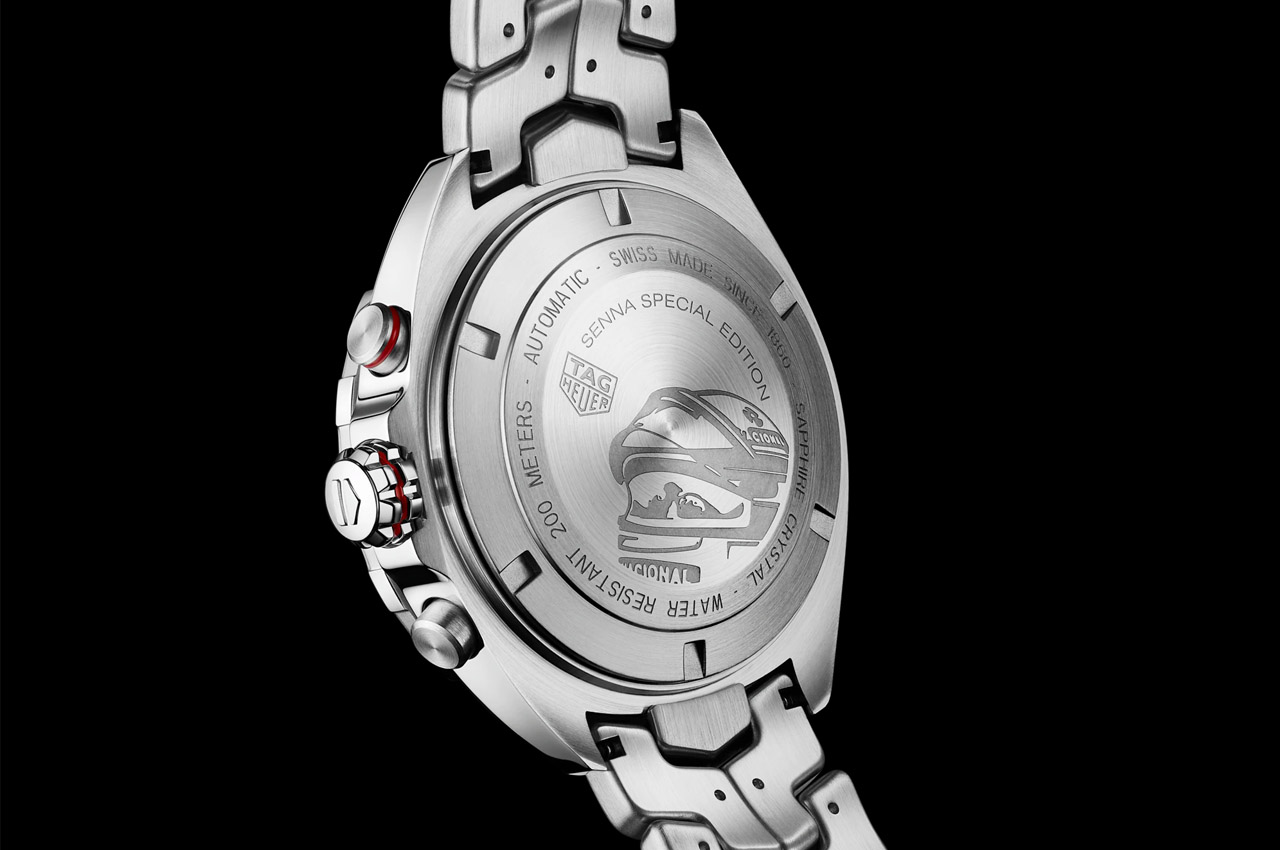 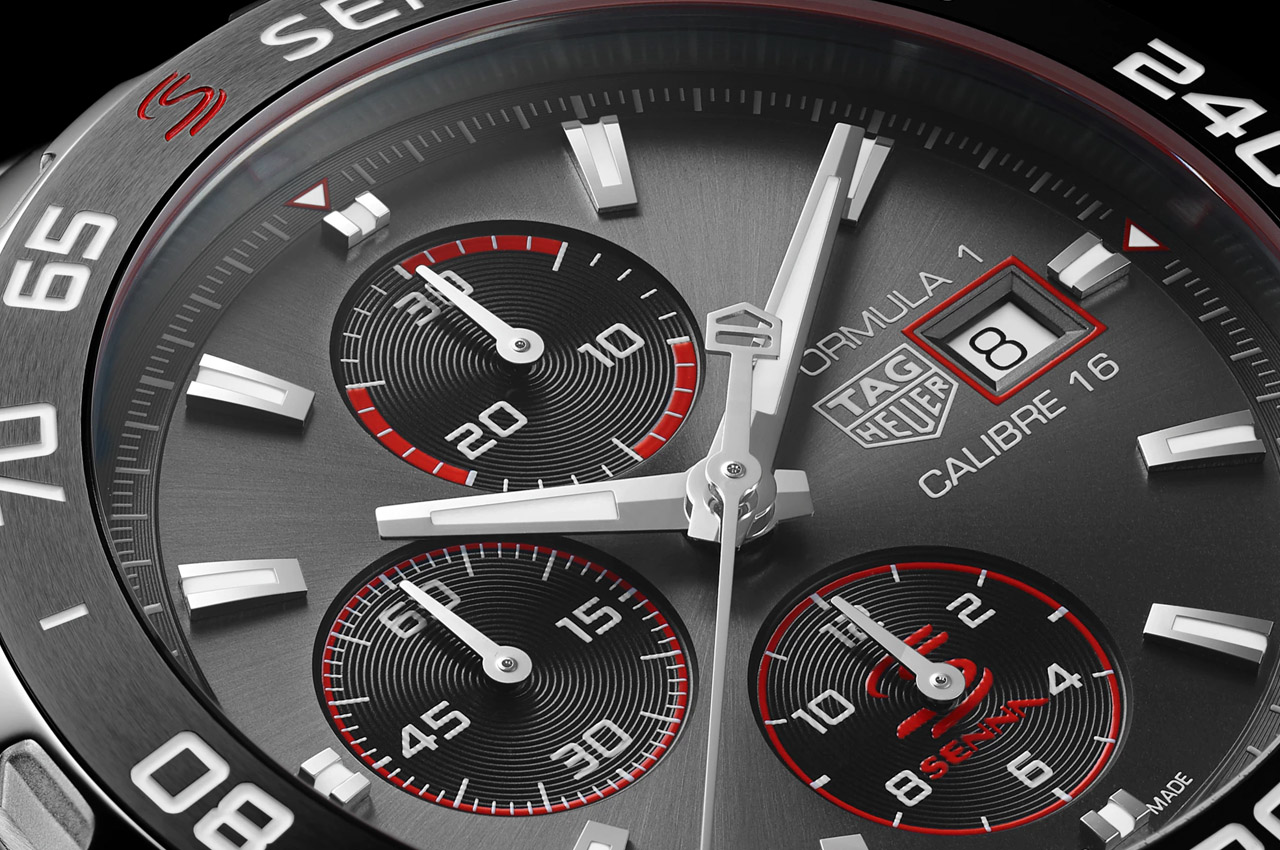 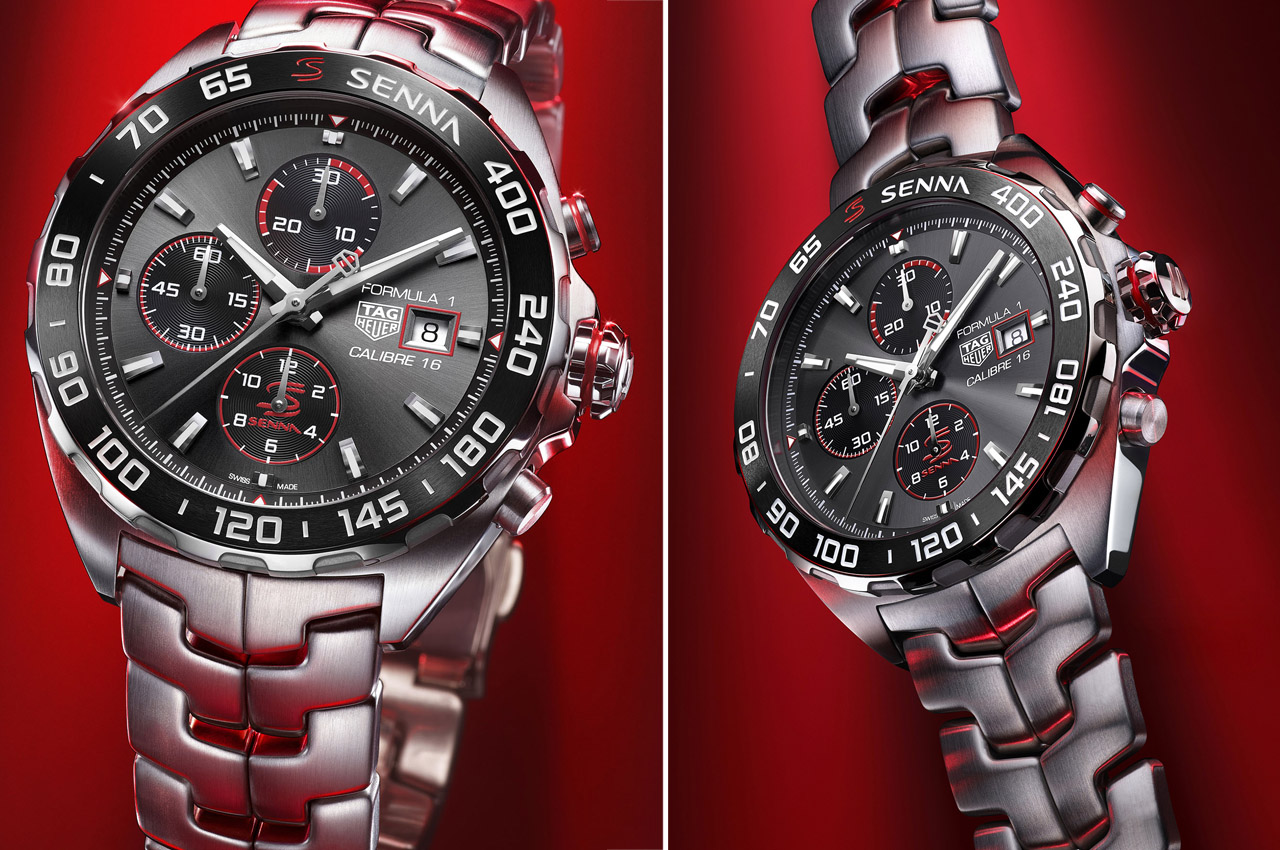 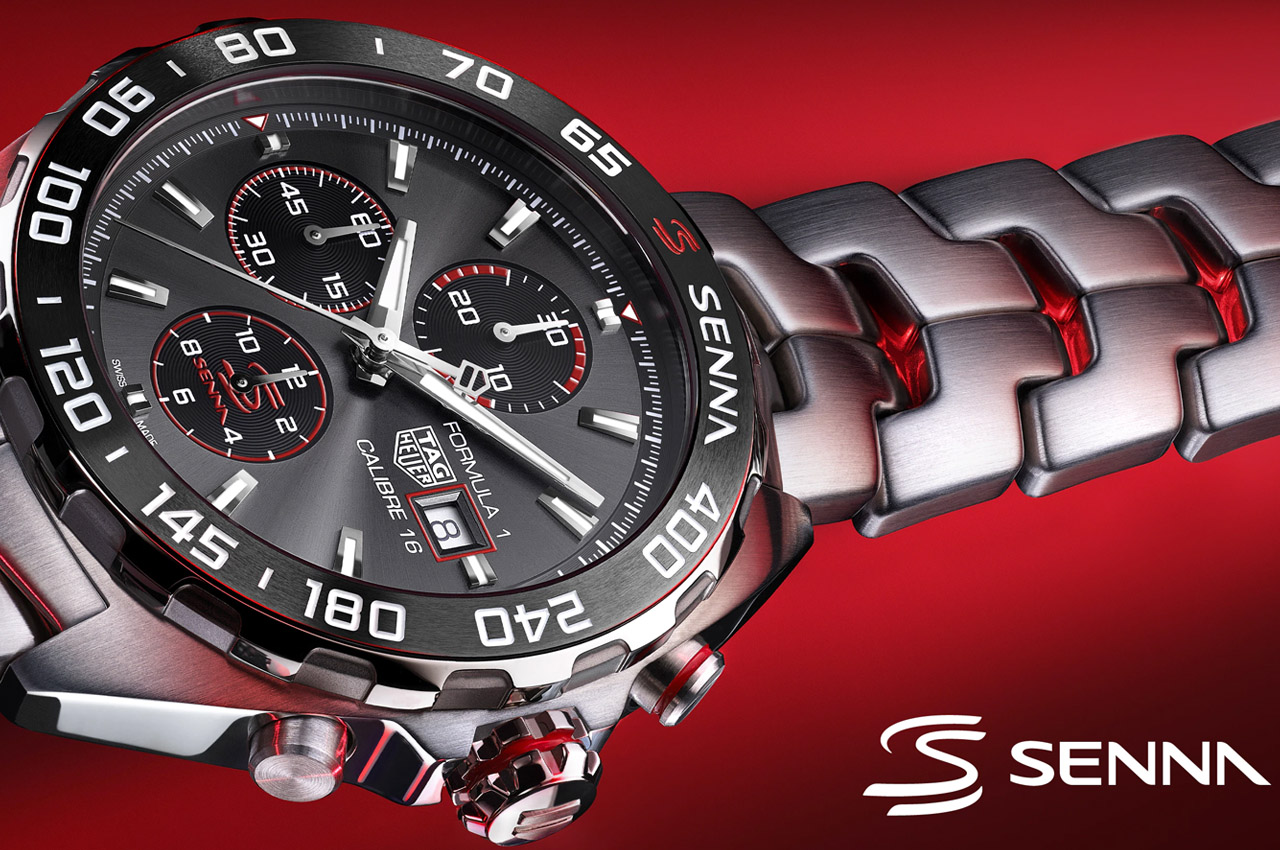 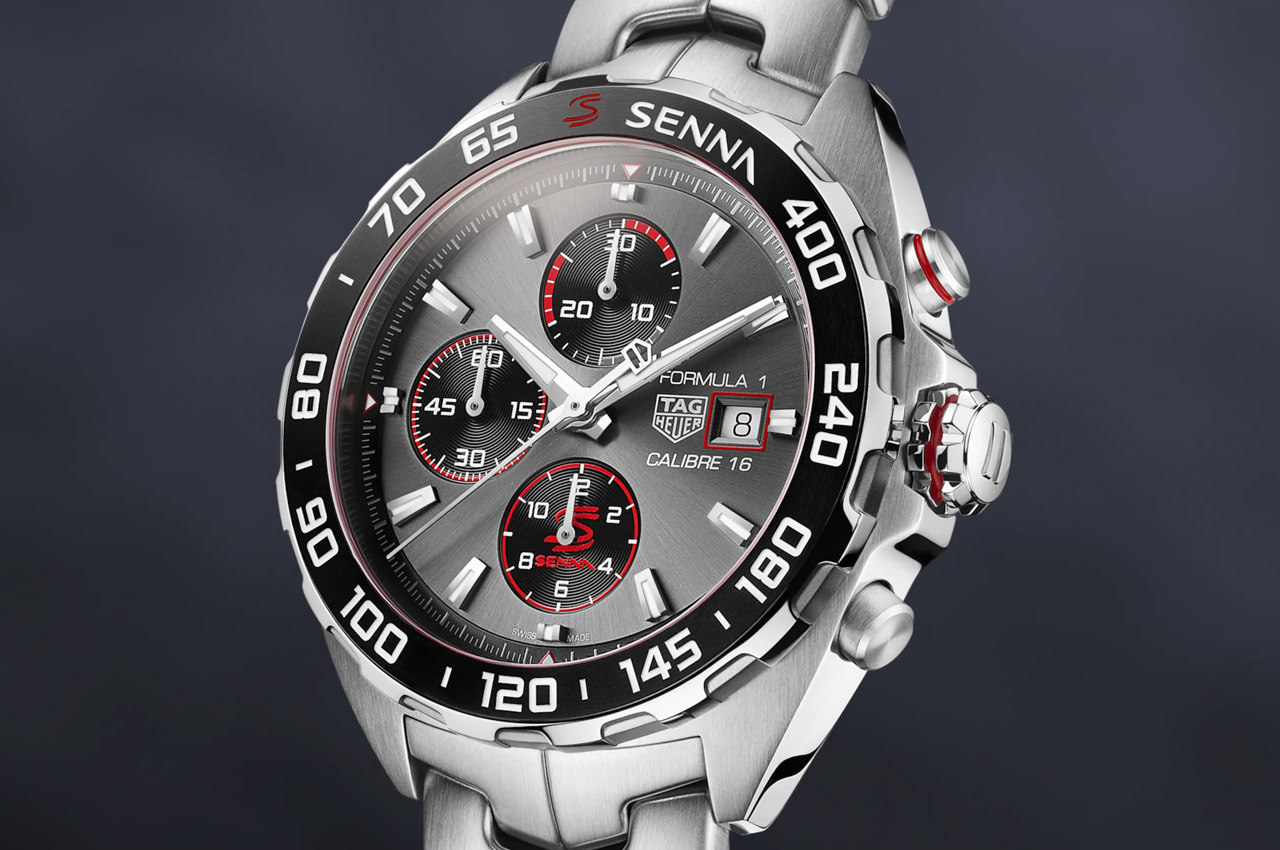 If Carl Pei had to aim his guns at his next target, a pair of over-ear smart wireless headphones would probably be the best way…

This little desktop humidifier completely goes against the conventional form of its competitors, and instead features a far more unique and playful form! As opposed…

Anti-Phone Tech for Your Phone!

You might be a “phubber” if you snub the real world in favor of your smartphone! While we’ve all been guilty of it at one…

Natural cedar wood meets modern tech in this attractive, machined, hand-finished stylus for your tablet. Each Timbrr is unique to the grain of the tree…