I often ask myself this question, but what IS a smartphone? Is it the touchscreen display? Is it the app-store? Or is it the ability to use the internet to your benefit? Probably a combination of those three things? However, this also begs one to ask, can you truly build a smartphone without an app-store or a display? Relay is proof that you, to quite an extent, can.

Designed as a “smartphone for kids”, the Relay gives parents the ability to communicate with and monitor their children, while giving the children a device that A. empowers them, B. doesn’t get them addicted, and C. doesn’t harvest their personal data. The Relay is a SIM-embedded smartphone with 4G LTE capabilities, and allows kids to talk to their guardians, and even friends, just by simply pushing a button.

For a child, the Relay is their stepping-stone into a world with open communication. They can constantly be in touch with their friends and family, while getting their own sense of freedom to play longer, have sleepovers, or basically live life without physical supervision. The parent-child-communication bridge always remains open. The lack of a screen may bother the child, but is essentially better for them in the larger scheme of things. The simple one-button UI also greatly simplifies the product experience, making it great for kids of all ages.

The Relay, however, is more of a parent-empowering product. It enables them to be a good guardian without being overbearing, and especially without giving their kids an addictive smartphone that could actually disrupt communication rather than enable it. The Relay also comes with an in-built GPS module that lets parents keep a check on their kid’s locations throughout the day, and the 4G LTE capabilities let parents talk to their kids from not just one room to another, but even across the country. The Relay comes with a companion app, made for the parent, and allows them to tap into Relay’s multitude of features, from making one-on-one calls to group chats, as well as a feature Relay calls Channels, an app-store of their own that allows the Relay device to play jokes, music, or even work as a translator!

Designed to be, in its most basic sense, a very well-designed inter-city SIM-based walkie-talkie, the Relay takes the idea of a smartphone and simplifies it greatly, retaining only the core features needed for its target audience… kids, and even senior citizens! Aside from easy comms, to the GPS tracking feature, Relay’s SOS feature truly helps aid its users with effectively communicating with their loved ones in a way that’s empowering, rather than addictive. 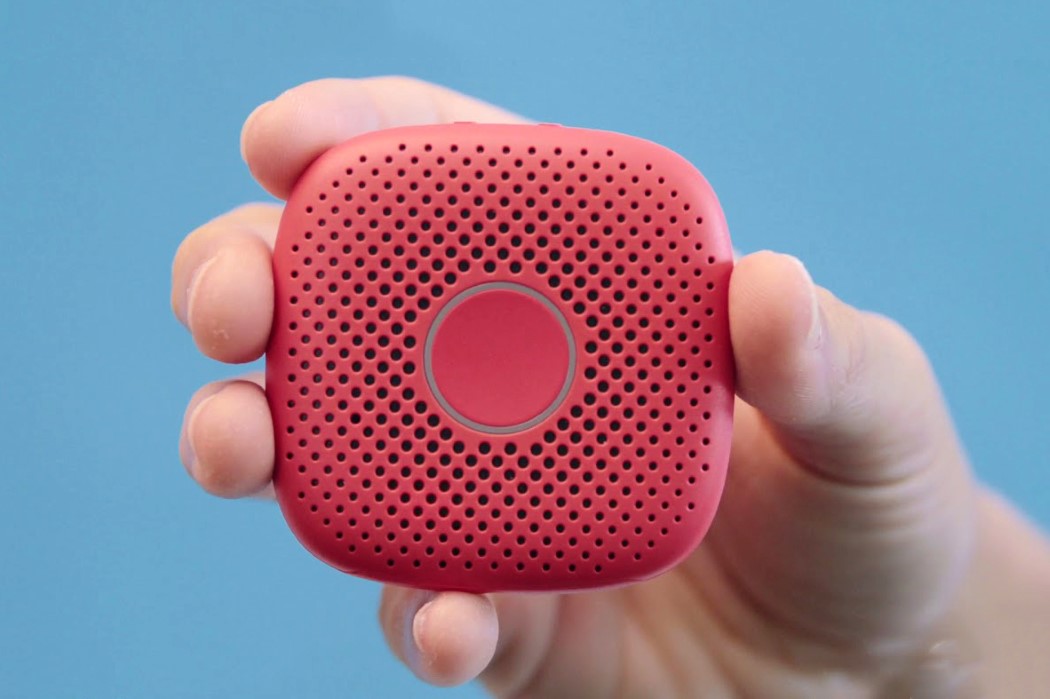 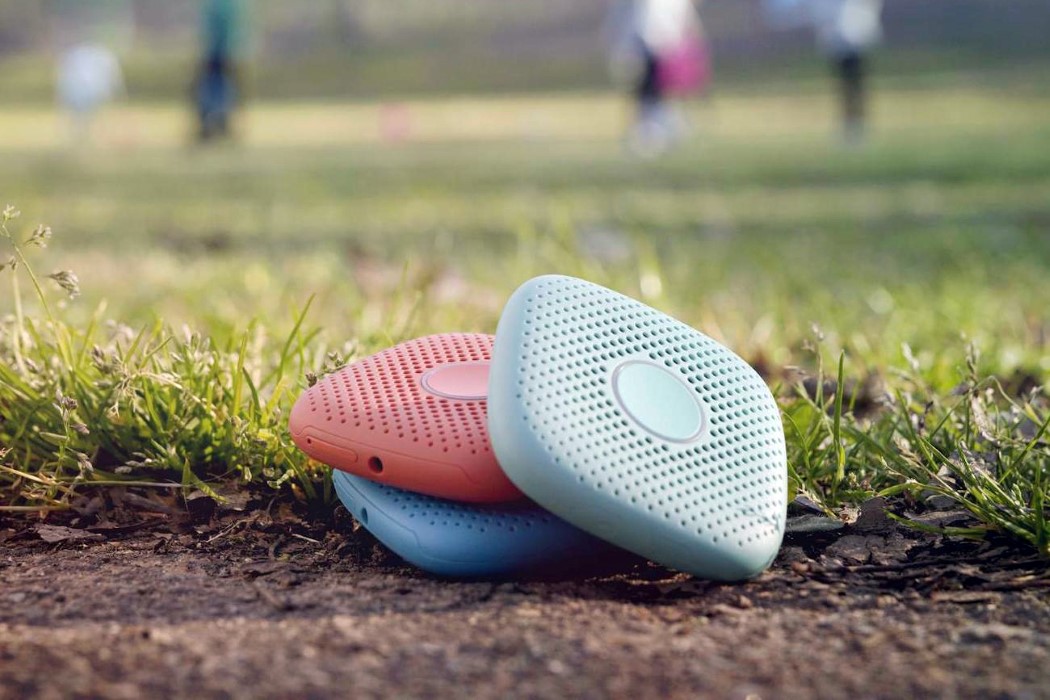 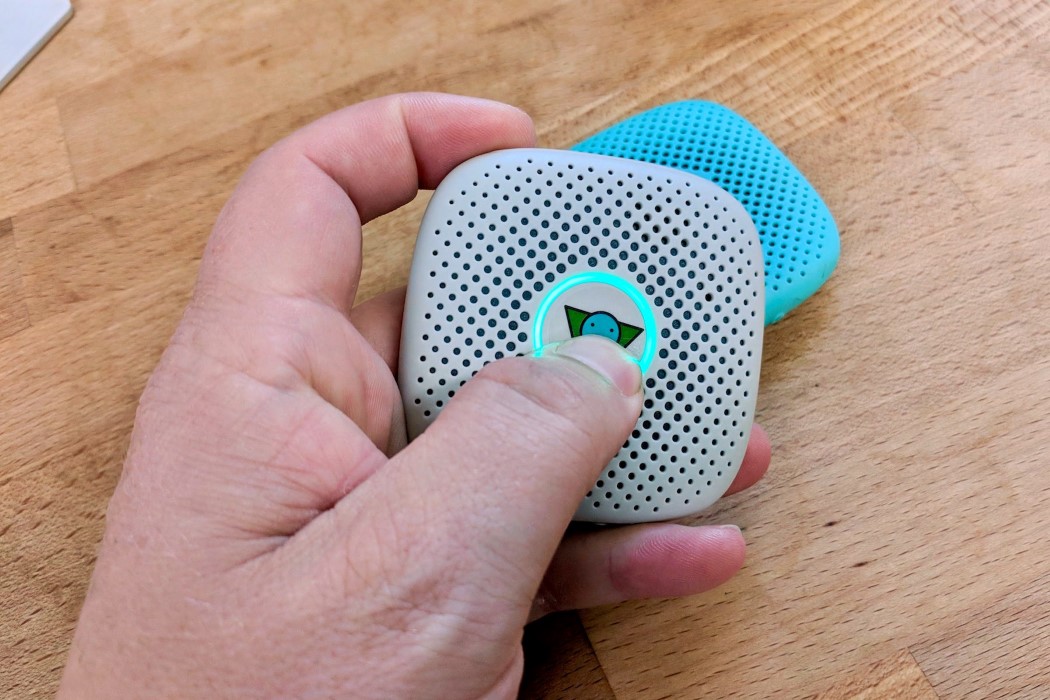 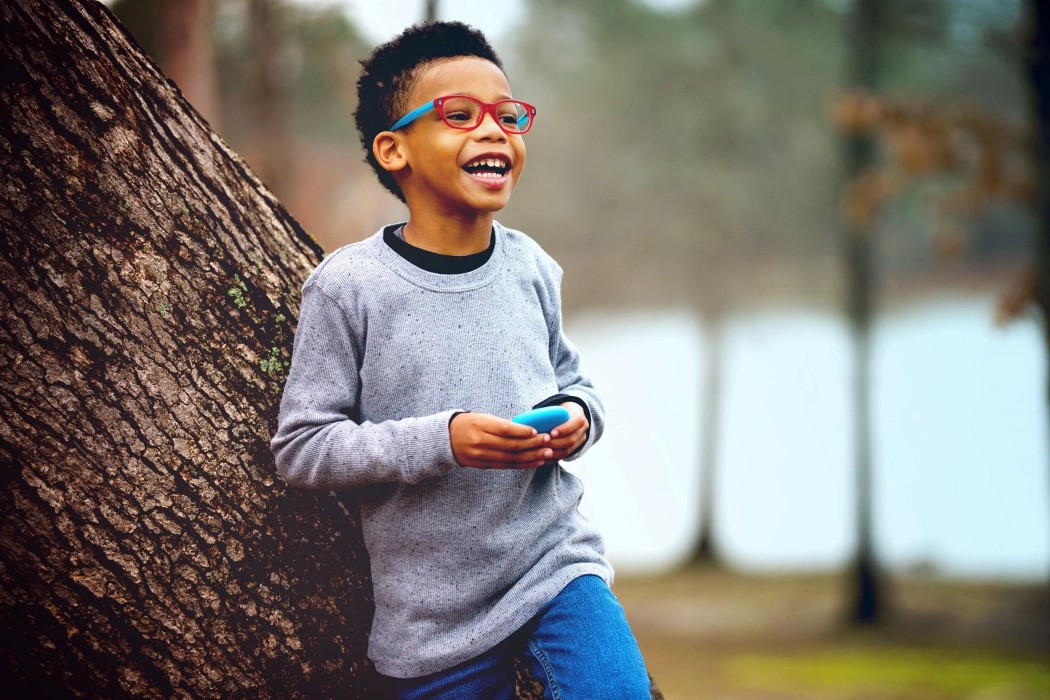 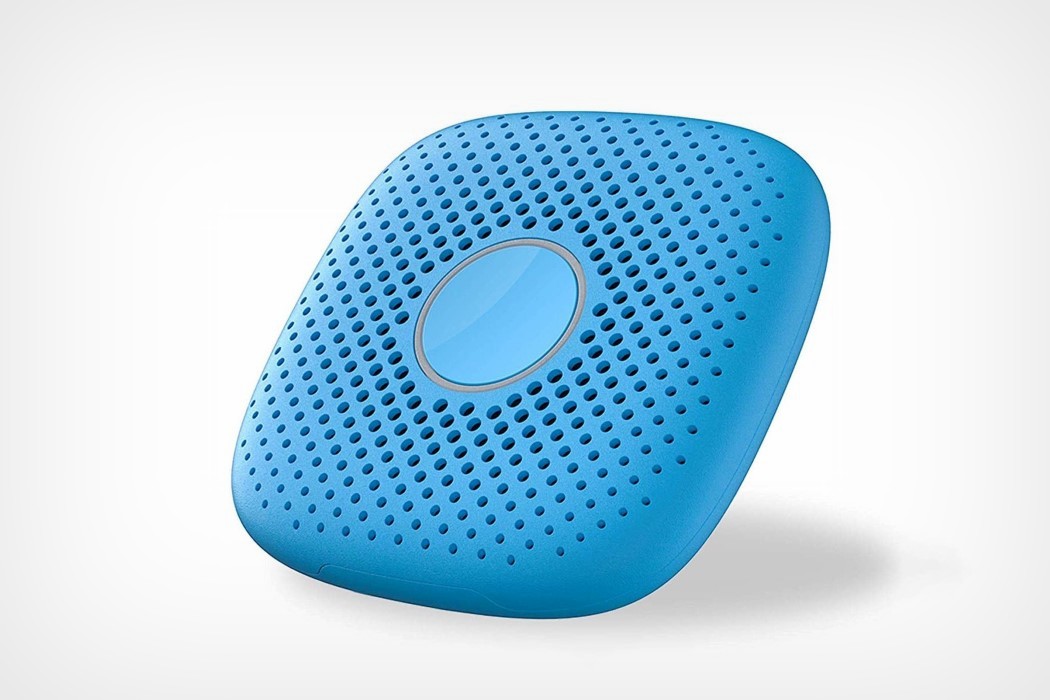 How innovative can your average PC case get for design? DIY expert Matt Perks of DIY Perks sets a new high with his breathing PC that keeps the high-performance…

Home is Where the Paws Are

The cleverly designed “Κέρβερος” (don’t ask me how to say that) is a pet and pet owner’s dream! Perfect for traveling, the three-in-one design transforms…