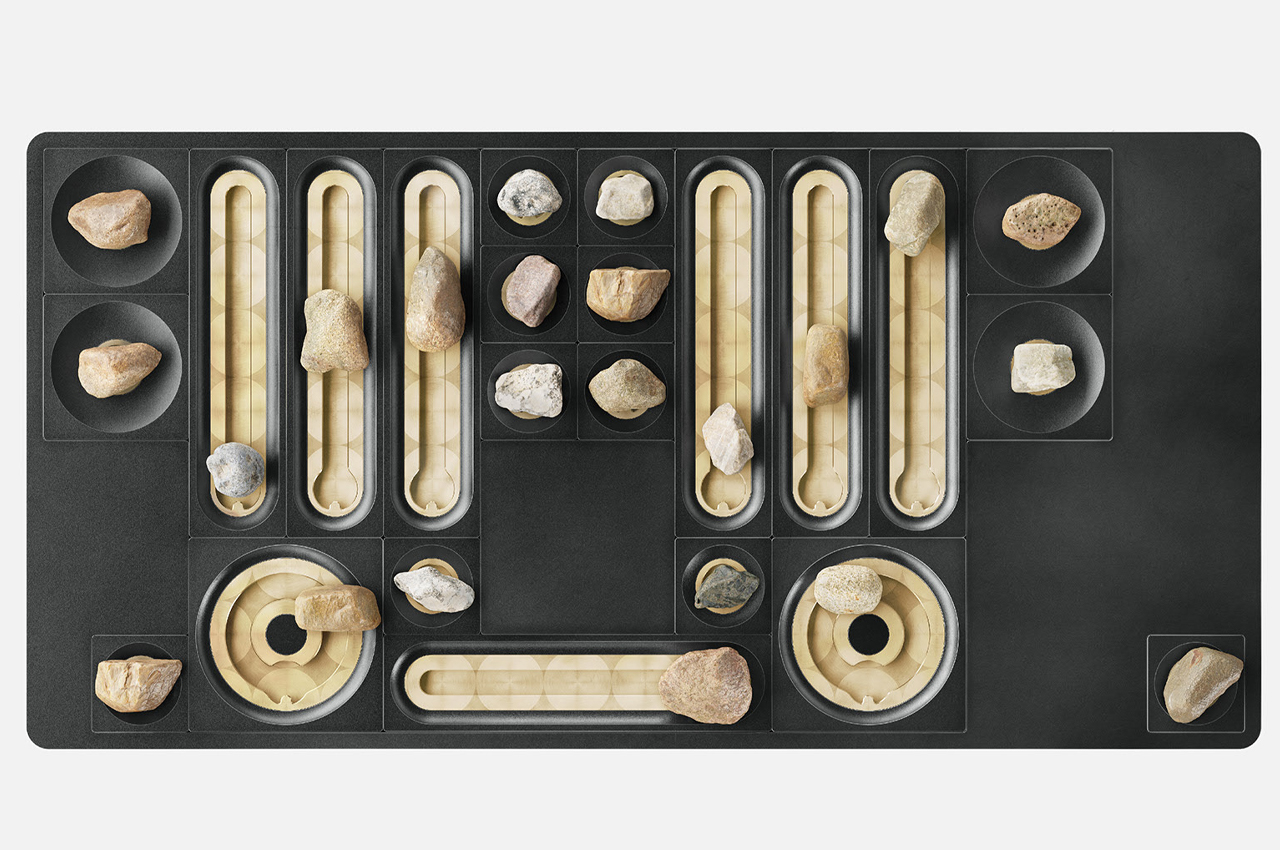 Palpable is an Application Programming Interface (API) that merges modern-day technologies with the charm of an analog interface.

While there are many differences between today’s generations, the shift from analog devices to touchscreen has to be the most striking. While our parents are busy figuring out how to watch Netflix on the smart TV, we’re out buying vinyl records and old-school stereo systems. 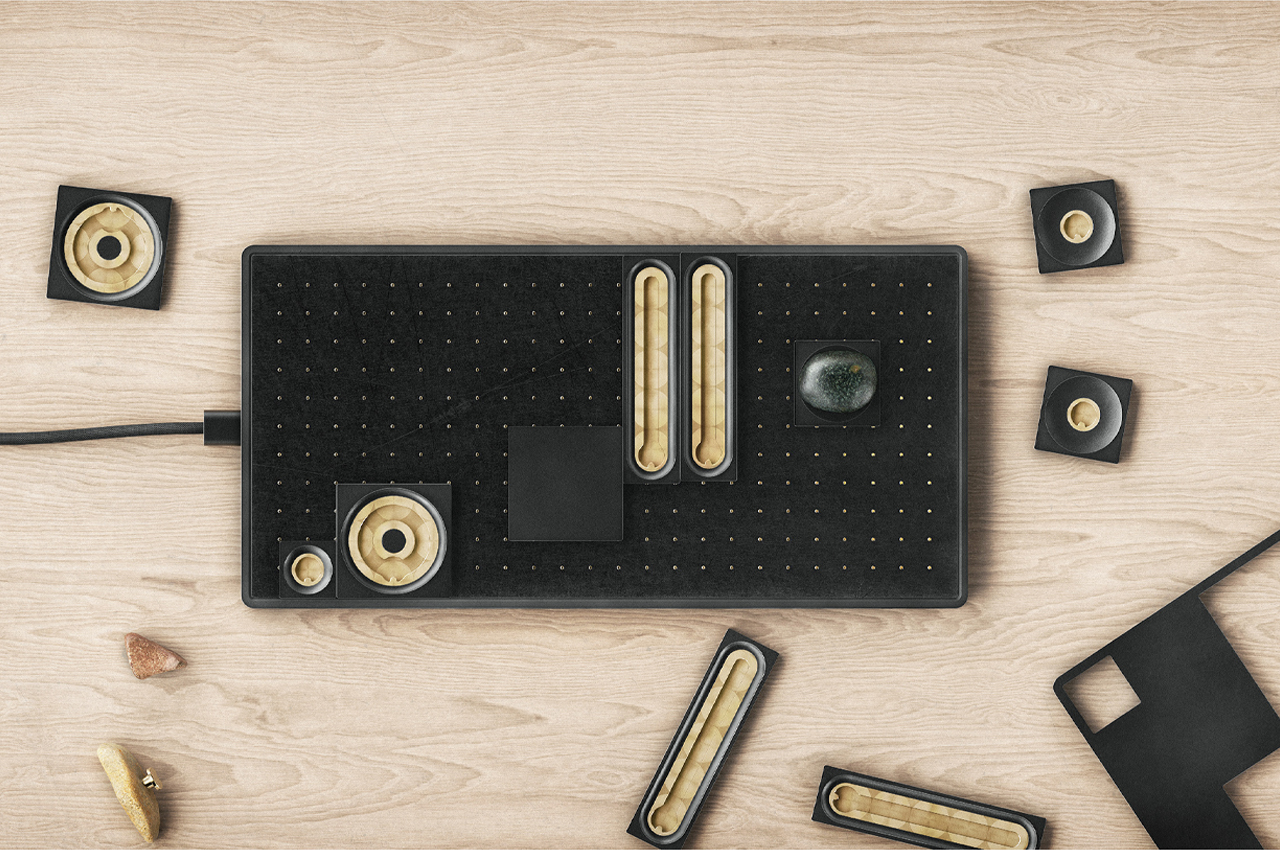 We grew up on touchscreens and devices that kept all of our sources of entertainment in one place, but holding actual records in your two hands or turning the volume knob to full-blast on the stereo still charms us. Merging modern technology with the tangible sensation of analog devices, a team of designers created Palpable, a modular, analog interface that can communicate with any software. 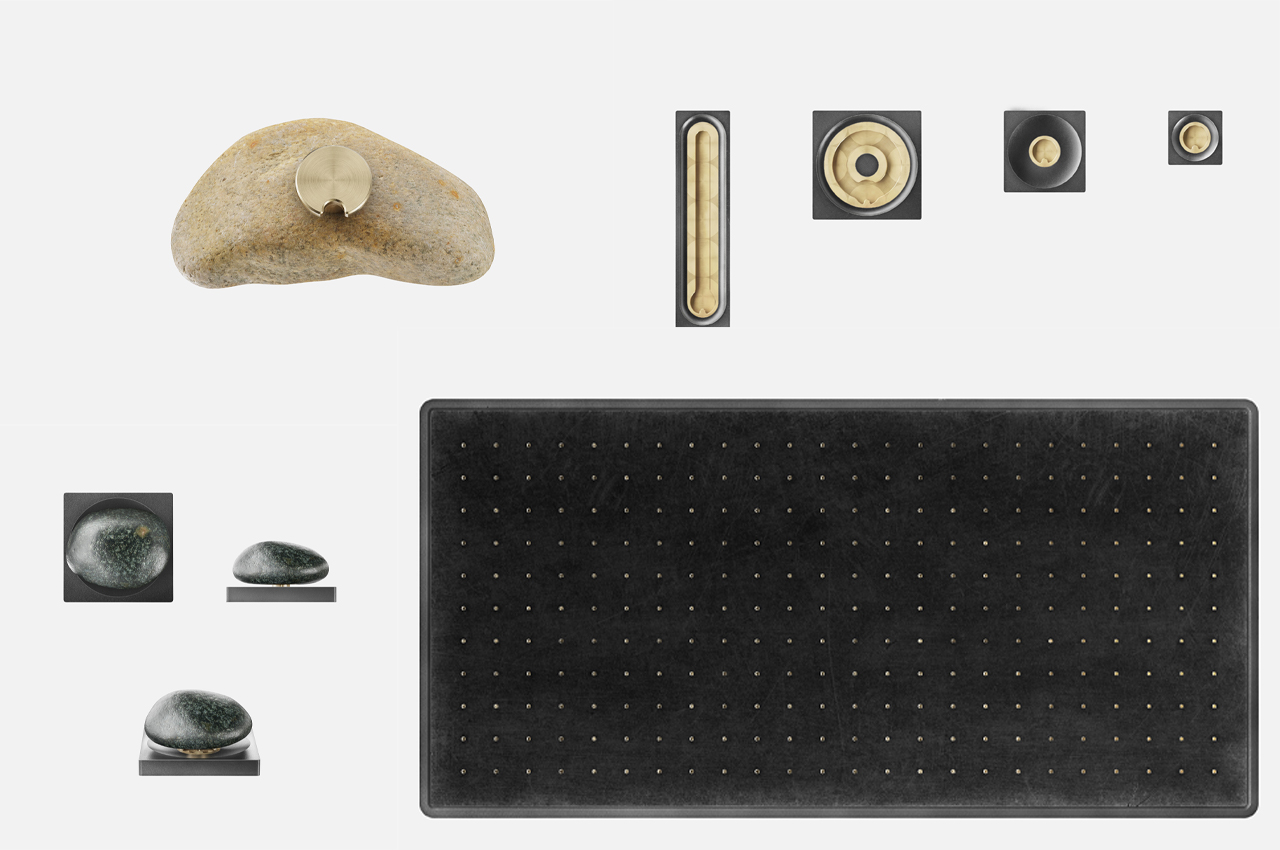 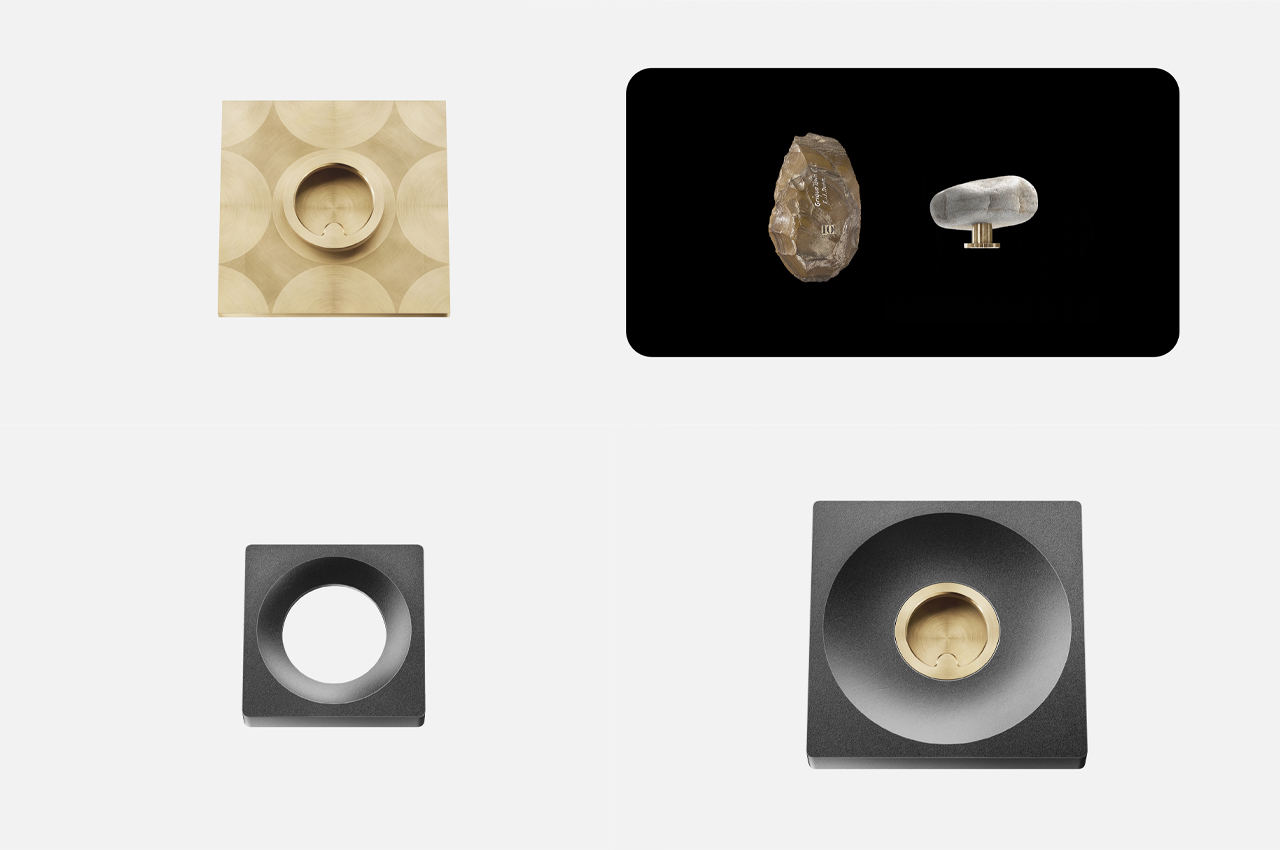 Each module that comprises Palpable carries its own function and the inputs of each module are assigned to an Application Programming Interface (API), or base grid. Depending on the software that the user would like to control, different modules are designed to cater to that software. For instance, a sliding module is lengthy by design and allows users to control home appliances like light dimmers. Then, a rotating module might be used to control an entertainment system’s volume. 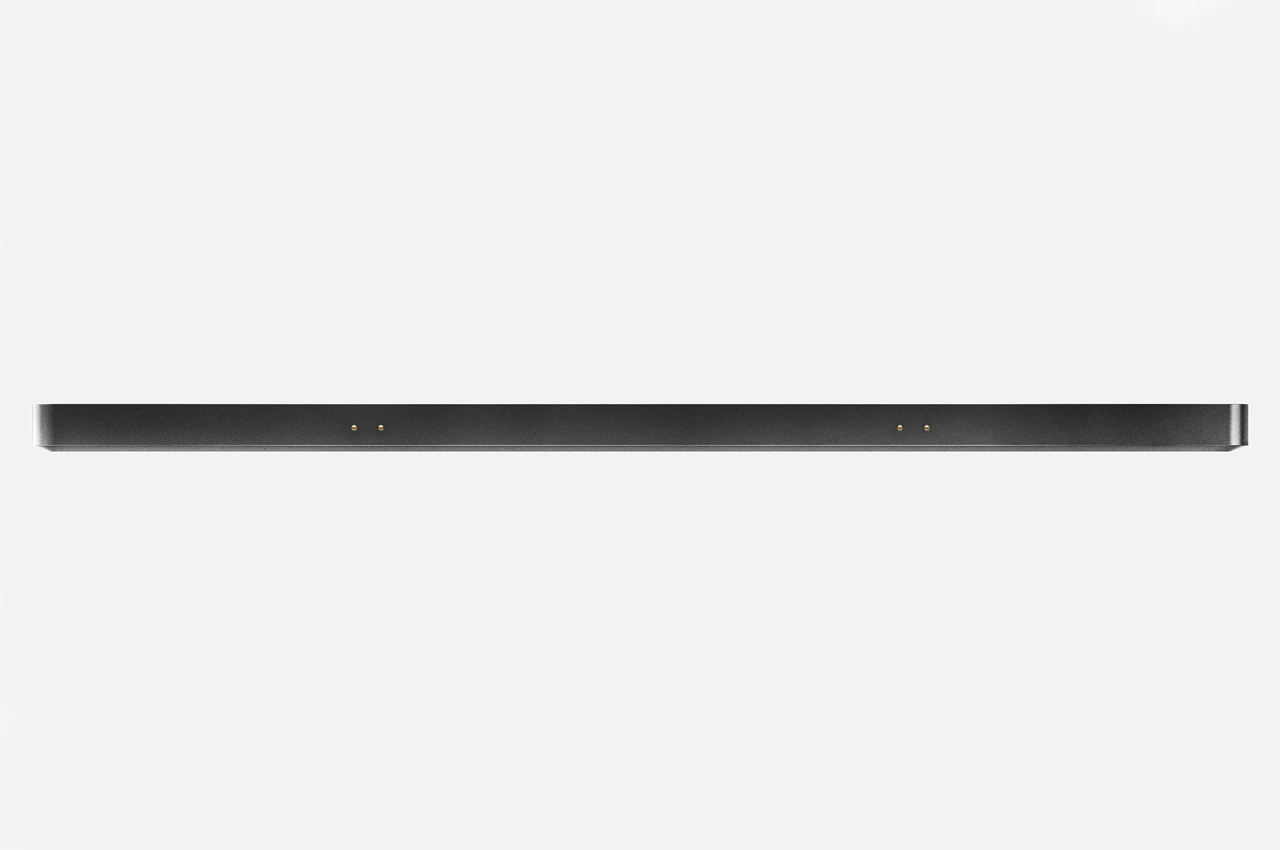 Whichever appliance needs controlling, Palpable comes with a slide, rotate, push, and turn module. In order for appliances to register each module’s operation, users must attach each module to a magnetic base grid. This is the main control panel for Palpable users, where they can access each module and control its corresponding appliance. Modular by design, the base grids can even be attached to each other to enlarge control panels. 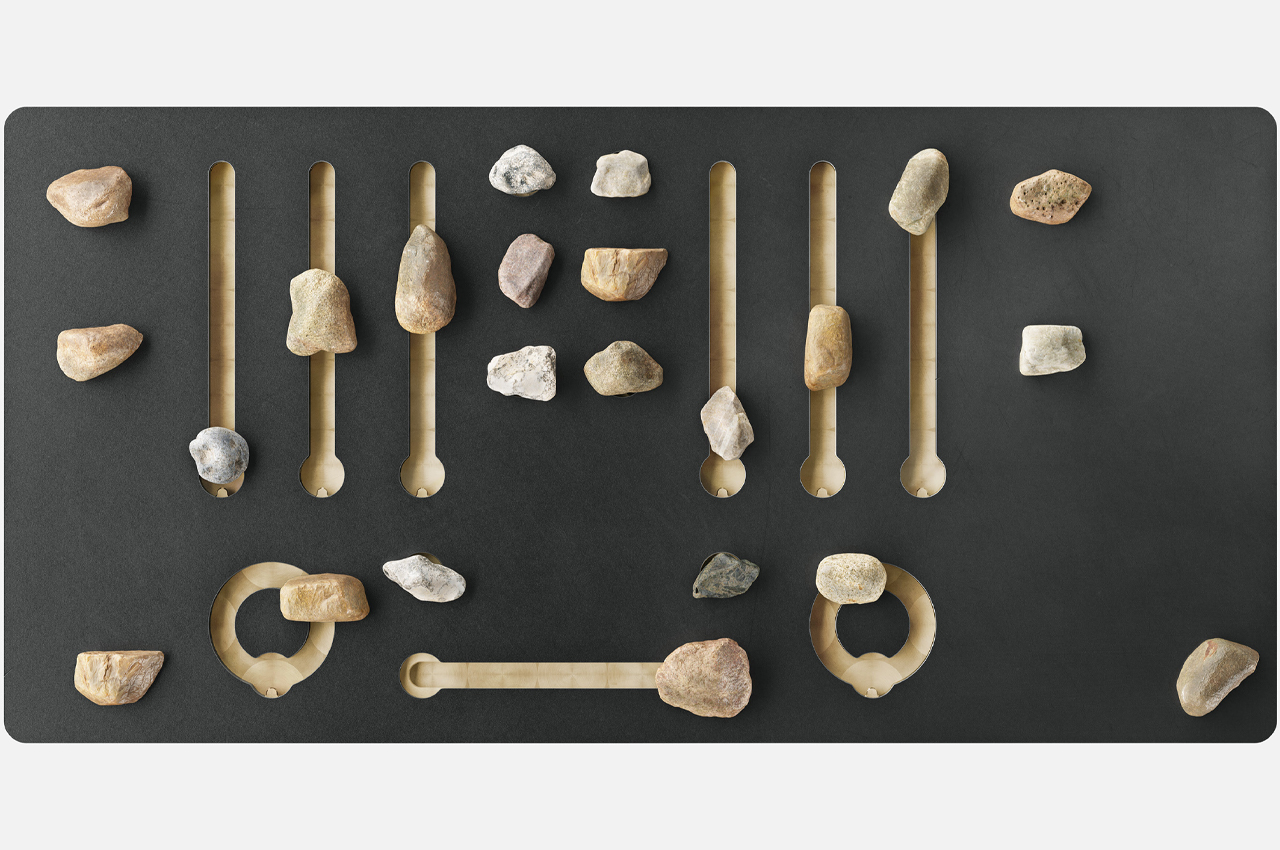 Each module provides a different function for the API, allowing users to rotate, slide, turn, and push when appropriate. 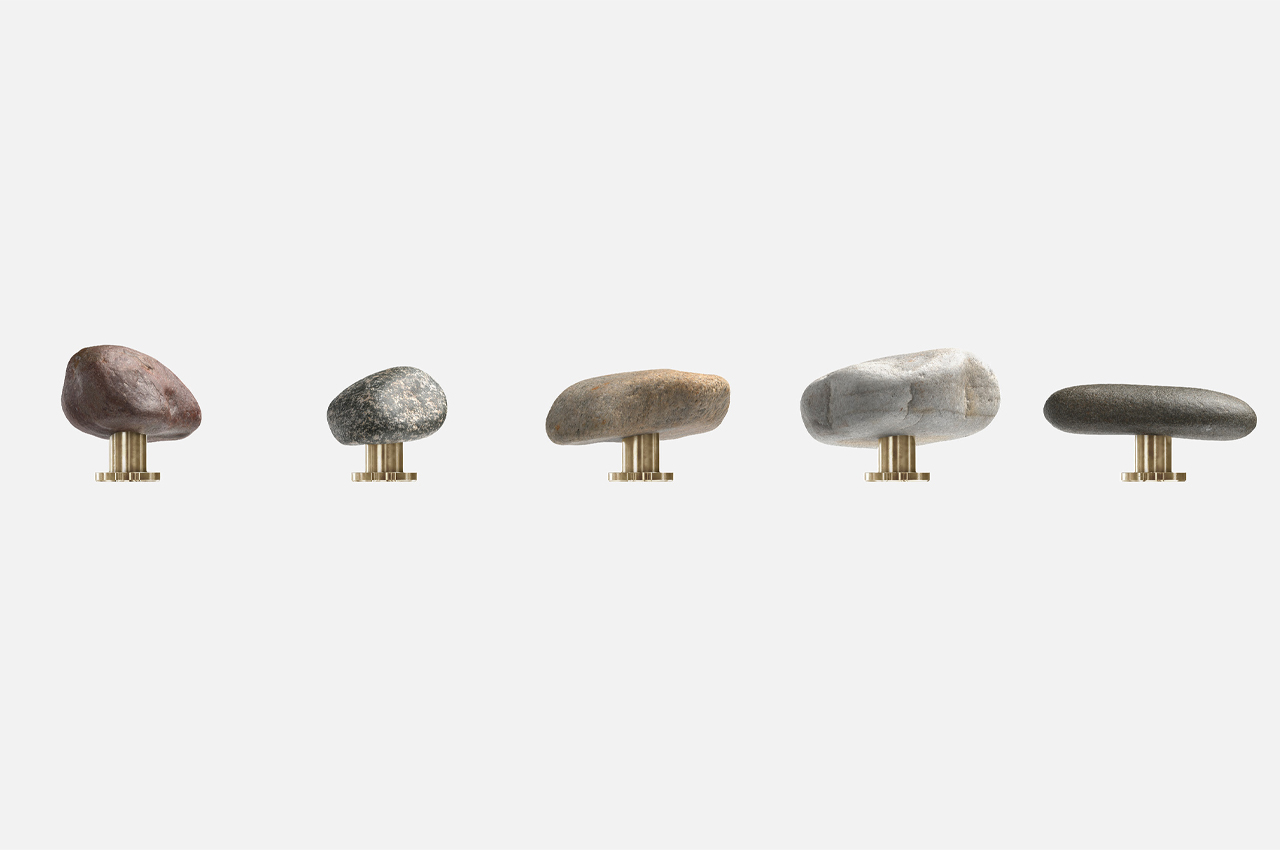 The team of designers outfitted each module with a unique rock to give it an organic appeal. 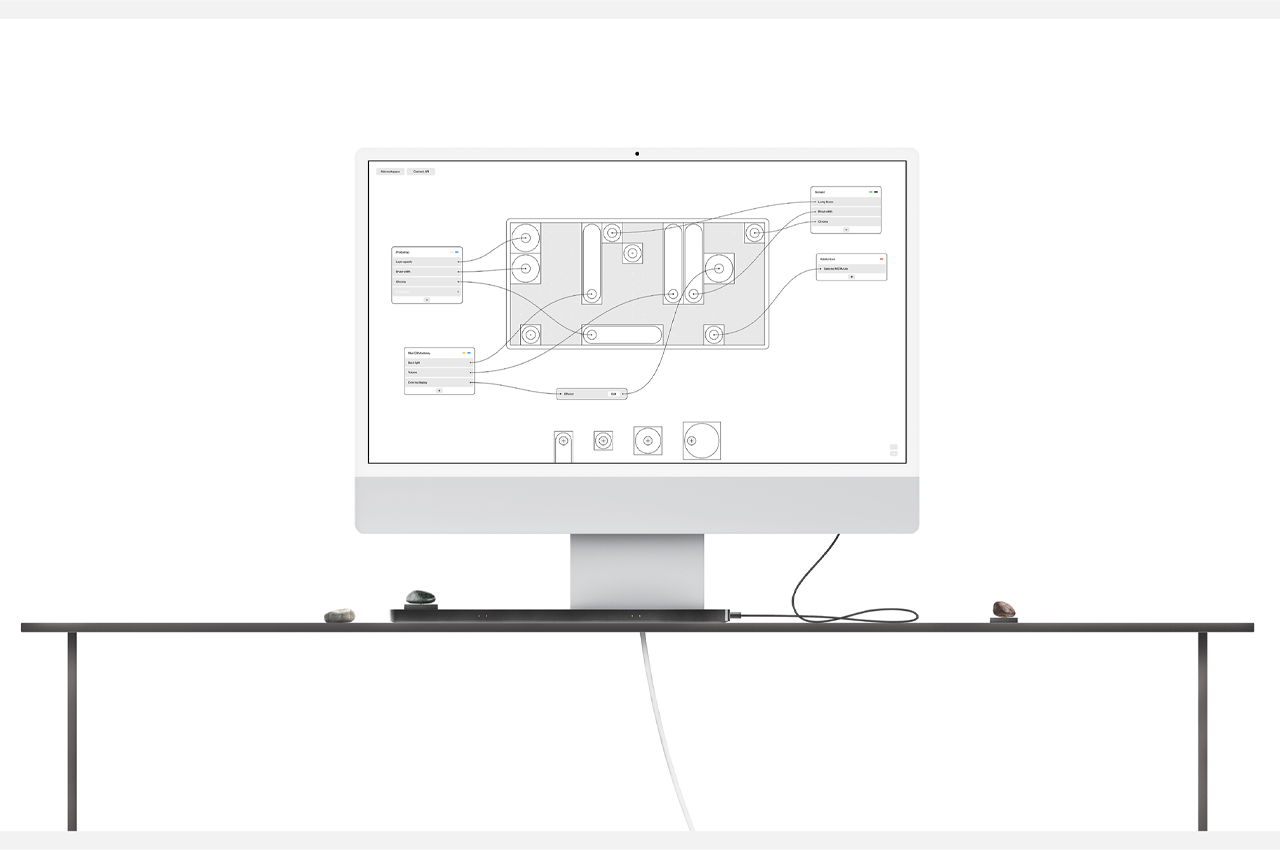 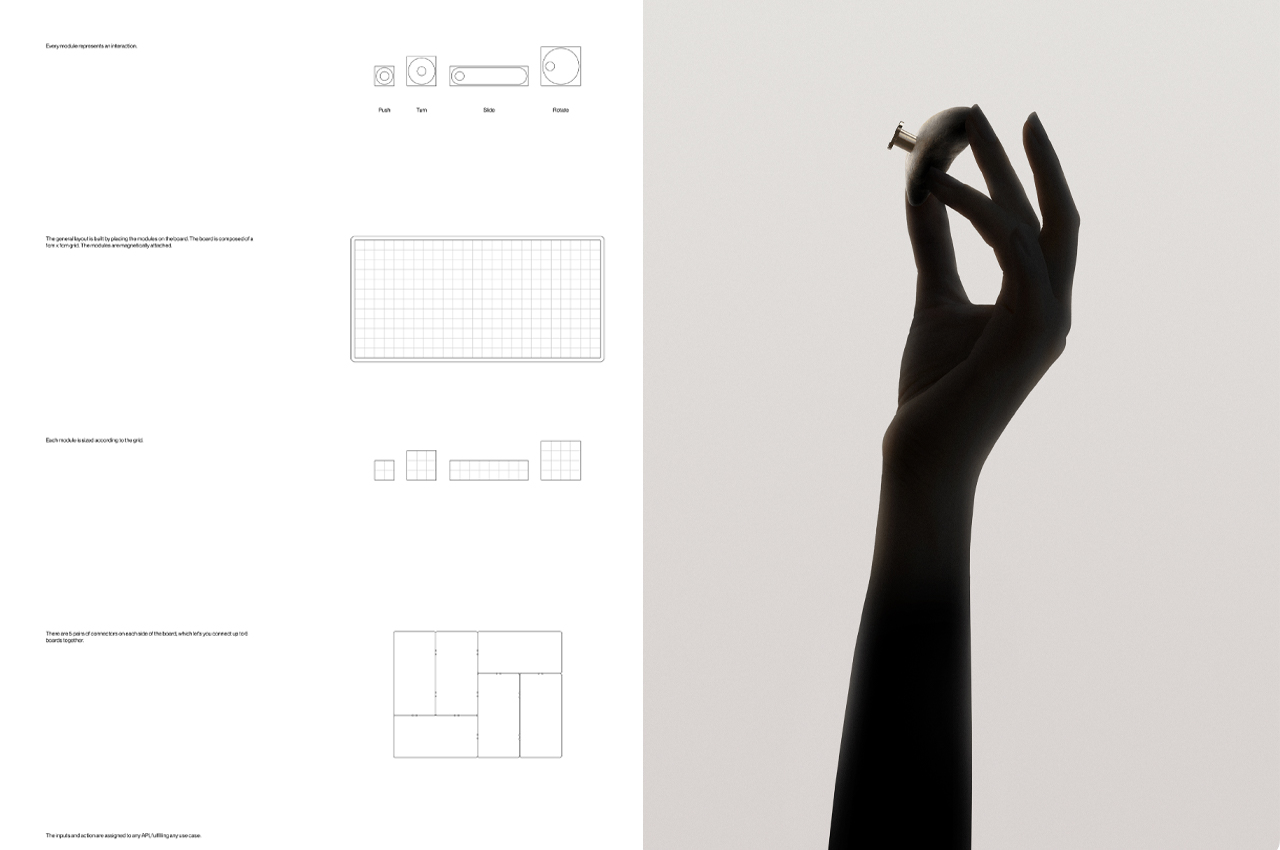 Retro-inspired home gadgets designed with modern functionality to take you on a trip down memory lane!

There’s something about all things retro that I simply cannot resist! I love products that evoke a deep sense of nostalgia within us and take…

This fully automated bionic coffee maker is just like a robot straight from The Jetsons!

If you sometimes feel like a robot before your first cup of coffee, you’re in good company. Without even fully opening my eyes, I get…

The pandemic has given a boost to road trips, local travel, and camping as borders remain shut and air travel increases risks. The easiest way…