The MusixCube is a hand-held controlling device for a given piece of digital music production software. It is meant for stuff like Ableton Live, Logic, etc. and combines several hardware items, like drum computers and other MIDI controllers. The aim of the project is to keep the music creators away from the computer and literally give them controls in their hands. Interaction between the device and music creating apps is based on the Rubik’s Tower. 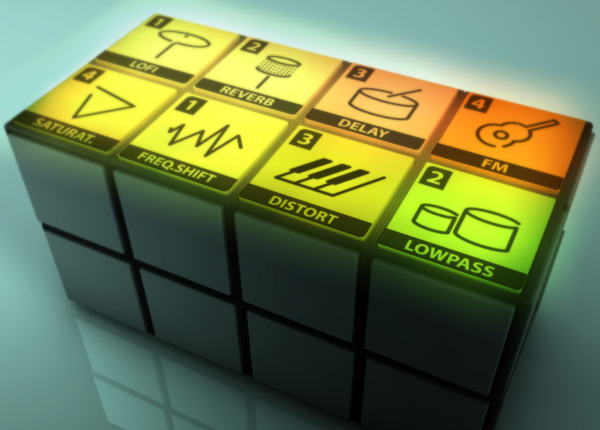 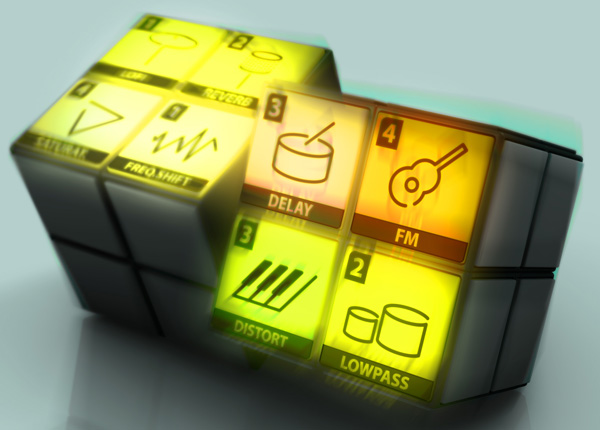 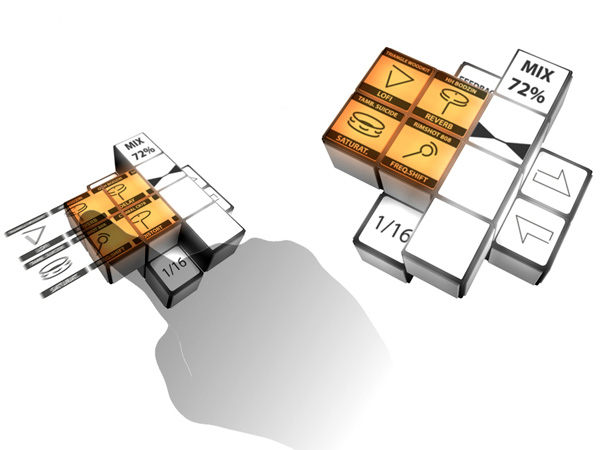 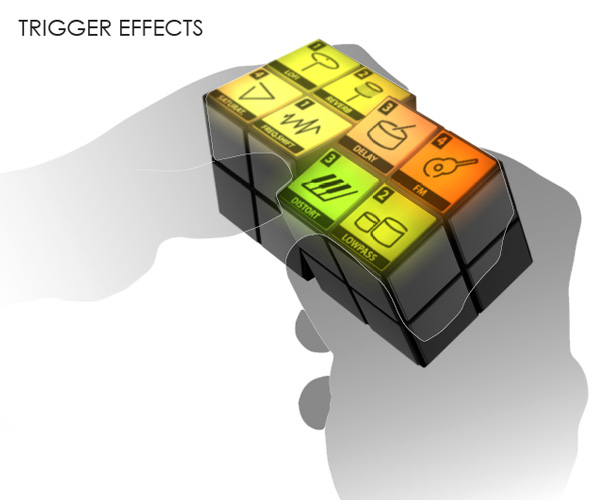 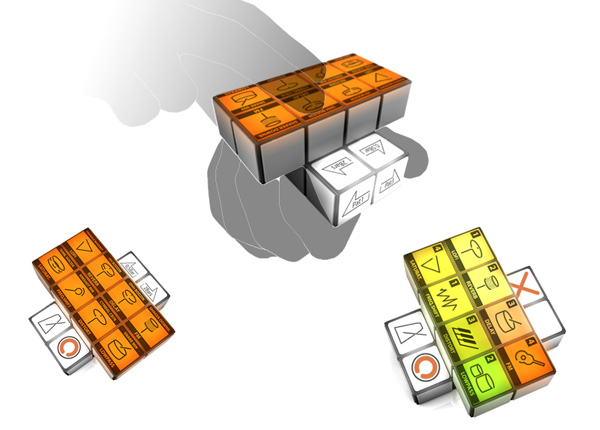 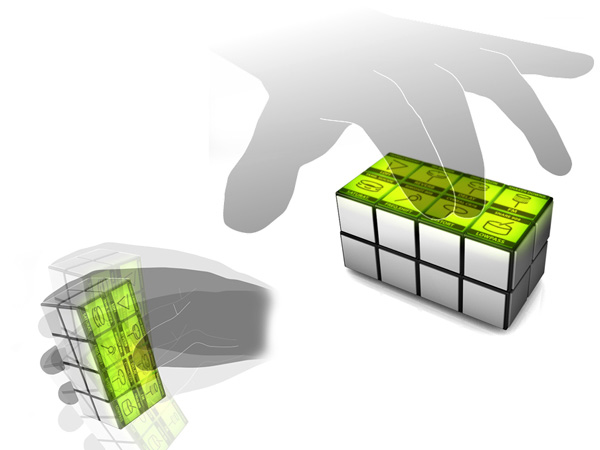 It’s Raining Pictures From My Shower

When you see a sleek little projector like this Photo Shower, you expect it to be packed with tech-specs and groundbreaking features; but NO! No,…

Because they’re chargers, not bungees

Chargers, and charging cables for phones are such an afterthought. To be honest, that’s where companies cut corners the most. Plugs that are a space-management…

A Snazzy New Way to Snap!

There’s evidence that Snapchat could be dying which means there might be room for a new moment-capturing service! Something like Snapshot could be a viable…