To celebrate the 40th anniversary of the British band’s’Tattoo You’ album engineers at Boston Dynamics programmed the versatile Spot robot to mirror the hip-snaking sorcery of Mick Jagger.

Spot, the dynamic robot developed by Boston Dynamics has more tricks up its sleeve than just the usual chores such as quadruped machines venture out on. This time around the highly acclaimed dog robot moves to the Rolling Stones’ 1981 hit “Start Me Up” to unbelievable perfection. Not only that, the lead singer mimicked by Spot is accompanied by other two Spot robots to emulate the moves of Keith Richards, Ronnie Wood, and Charlie Watts! 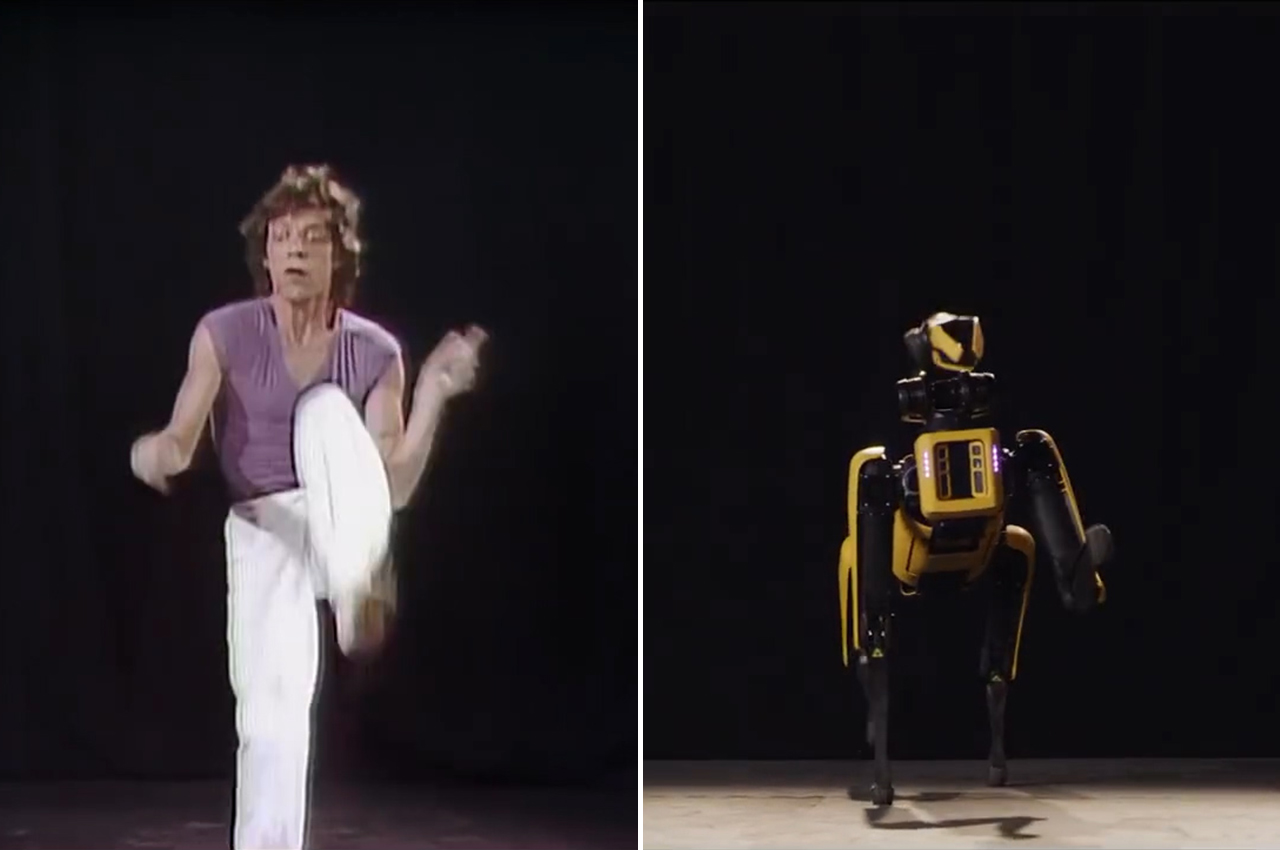 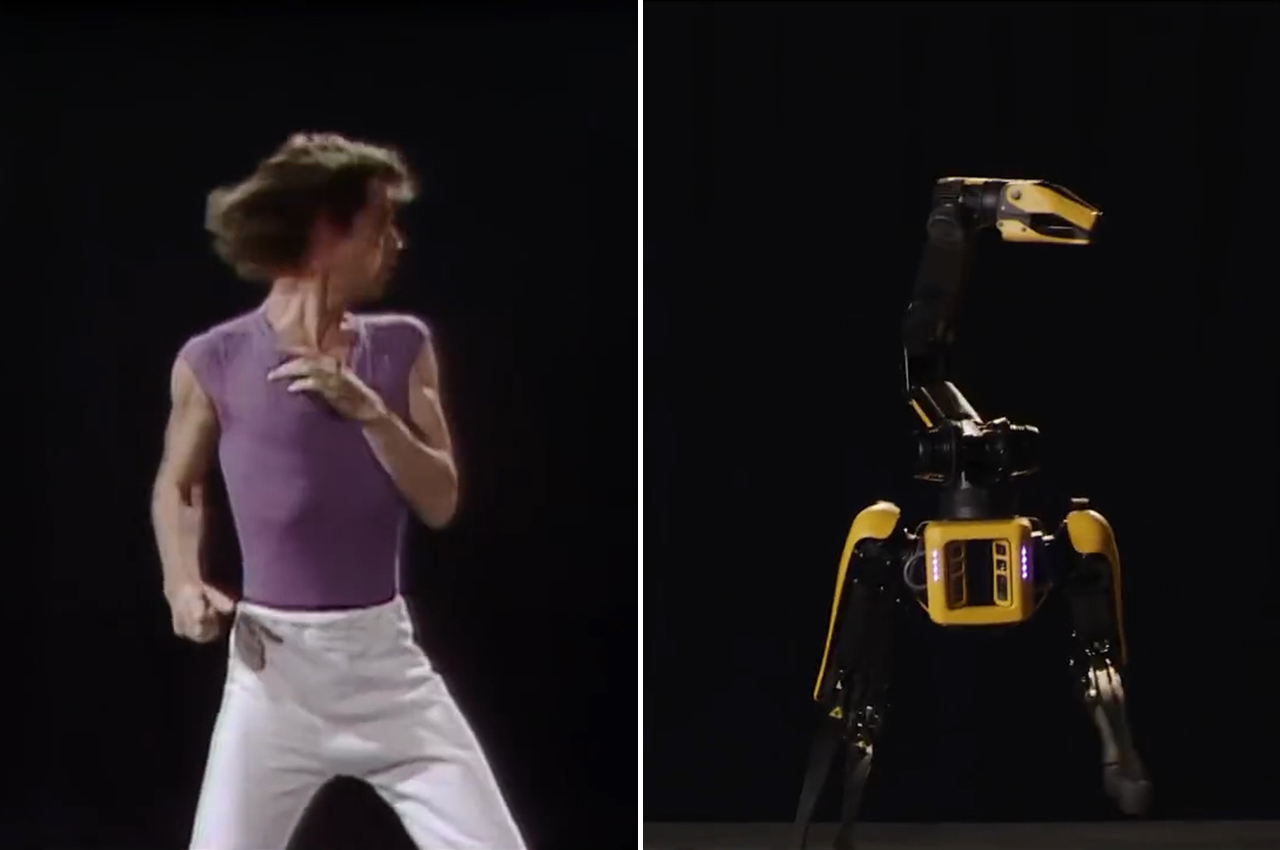 This is not the first time Spot has surprised the tech world with its swaggy moves – earlier it twerked to the cover “Uptown Funk” and the classic “Do You Love Me?” Boston Dynamics has piqued the interest in such robotic machines worldwide with such creative initiatives, and we are loving it to the core. This is a clear example of the sophistication robots are capable of as the video shows the near-perfect movement and lip-sync (yes the robot actually does that) replicating the human counterpart. The clip begins with a split-screen having Mick Jagger and the solo Spot robot. Then as the dance moves get groovy the other rock band members enter the frame, mirrored by the other Spot robots. 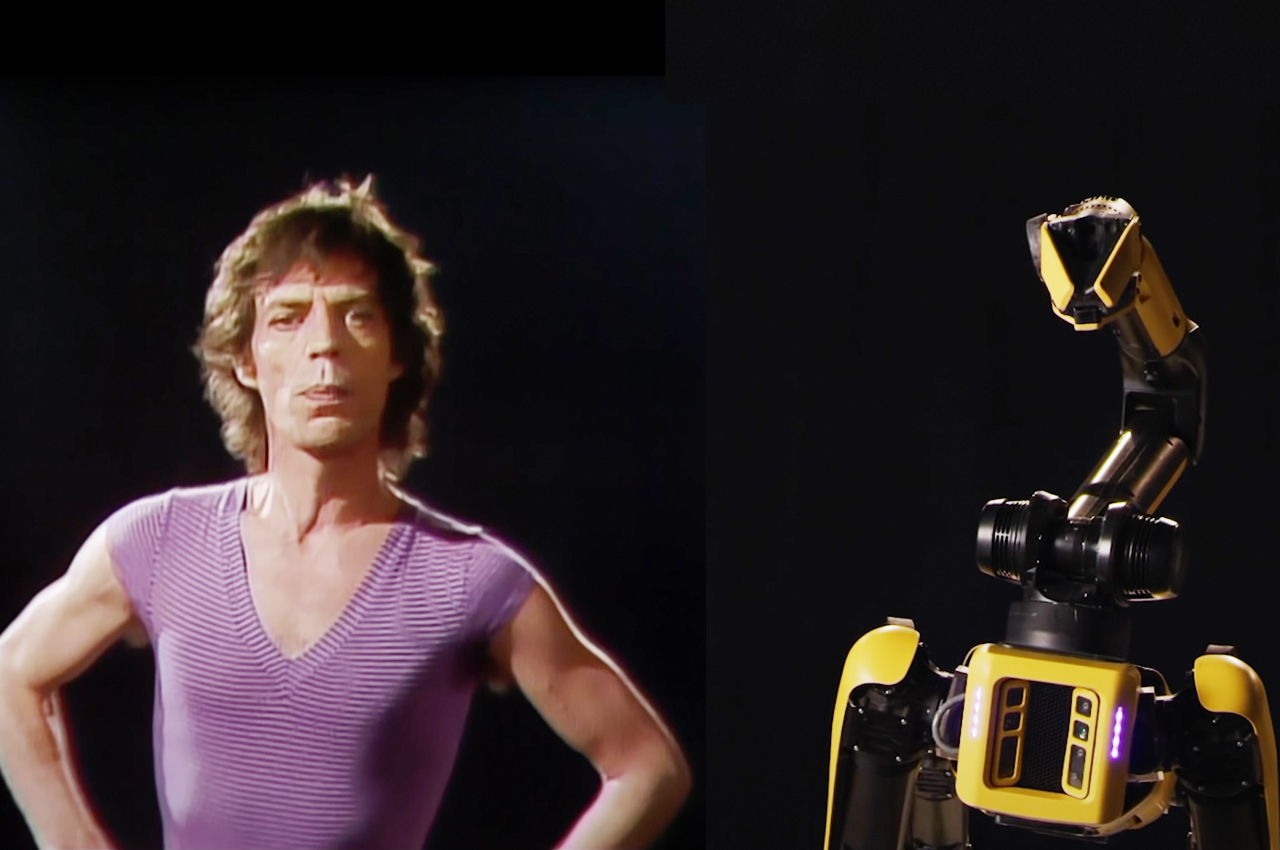 In the video, the robot can be seen using its long neck and arms to mimic the rockstar’s motion. These dance moves further instill our faith in the flexible and stable nature of the incredible machine that’s already performing a variety of roles – things like jobs at Ford’s factory floor or oil rig inspection at BP. You can even buy one if you want, but the price is mind-numbing $74,500. 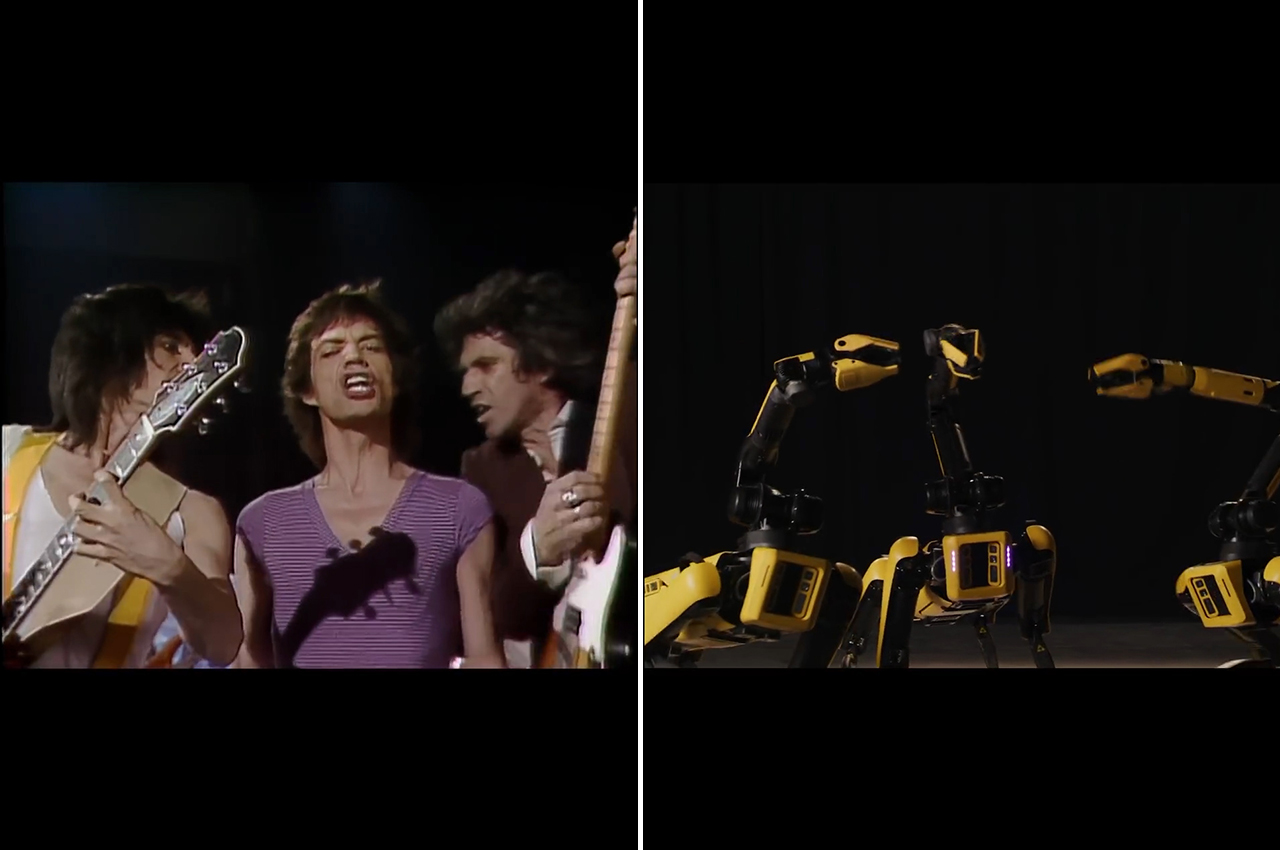 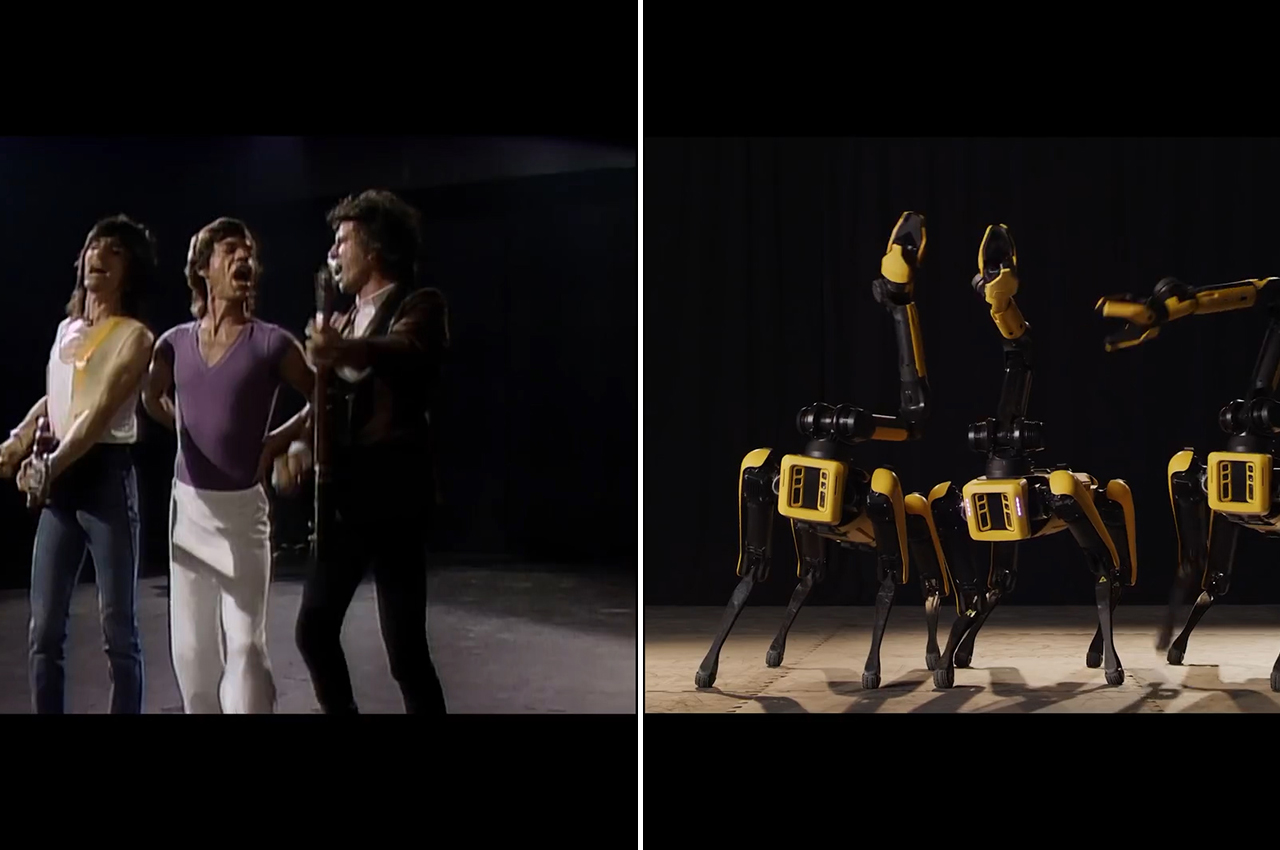 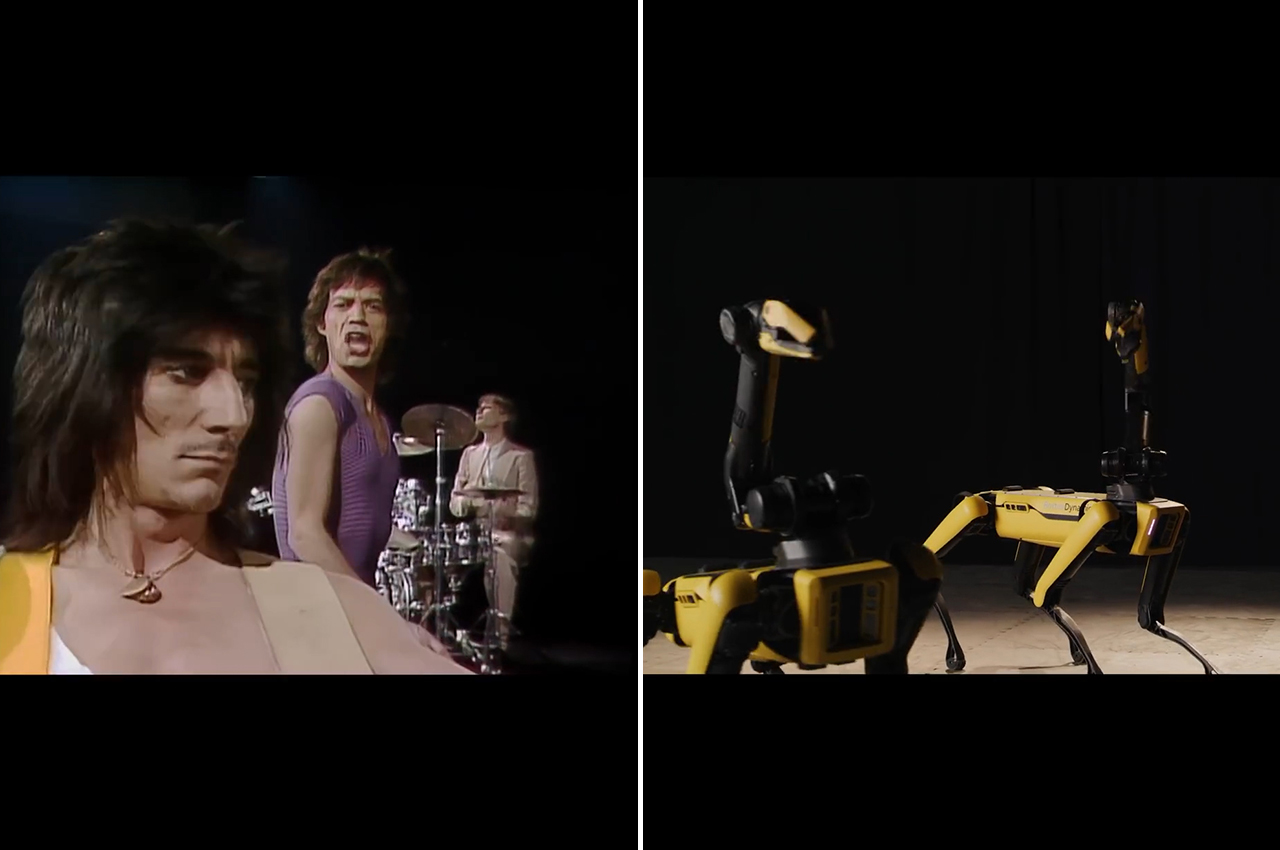 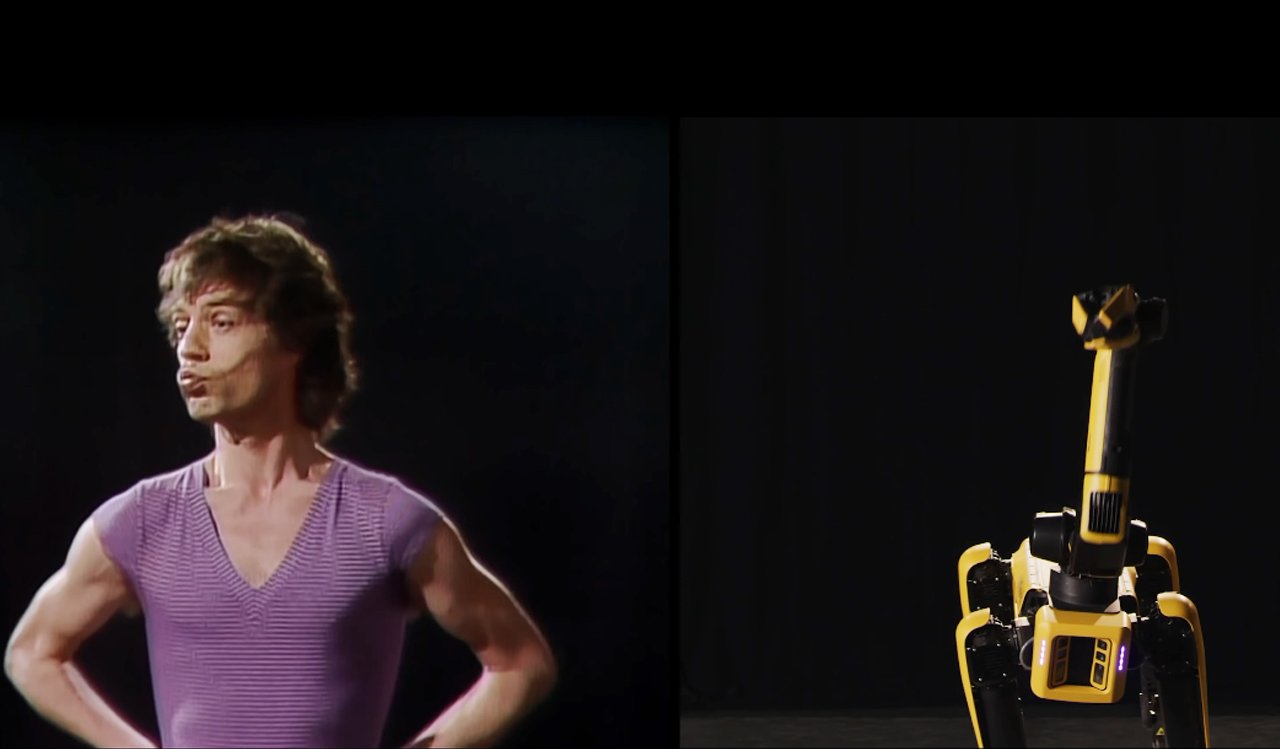 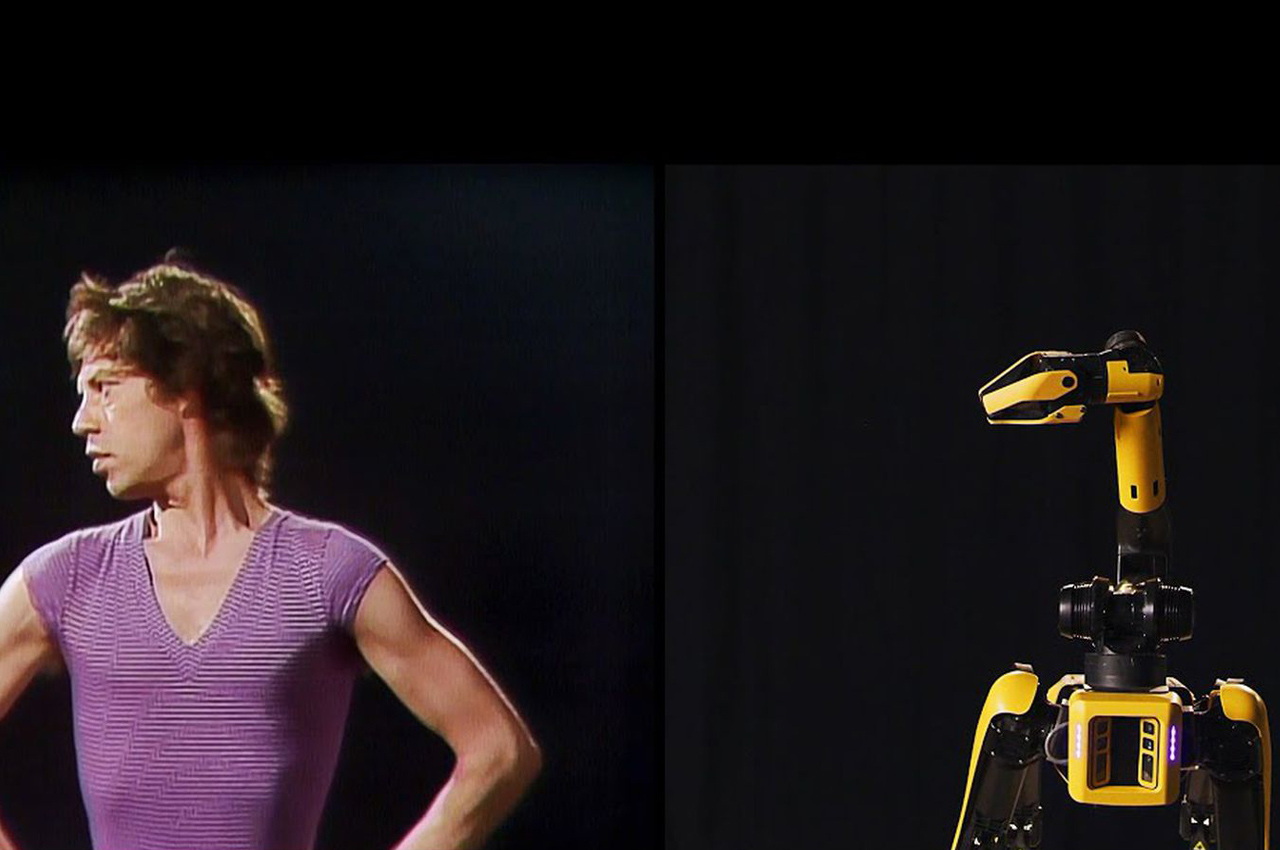 Electronic Pen steps up the game for pens that measure as you use them. Not only does include a sexy display that is powered by…

An ingenious hack is allowing doctors to repurpose snorkeling masks into makeshift ventilators. Approached by doctors in Italy, Isinnova teamed up with Decathlon to design…

The result of a study into the application of Ultra High Performance Concrete, this 25 meter high observation tower by UNStudio really puts the material to…

Inspired by motorcycles of the same name, the Cafe Racer Mechanical Watch aims to recreate the feeling riders have over controlling the engine of their…