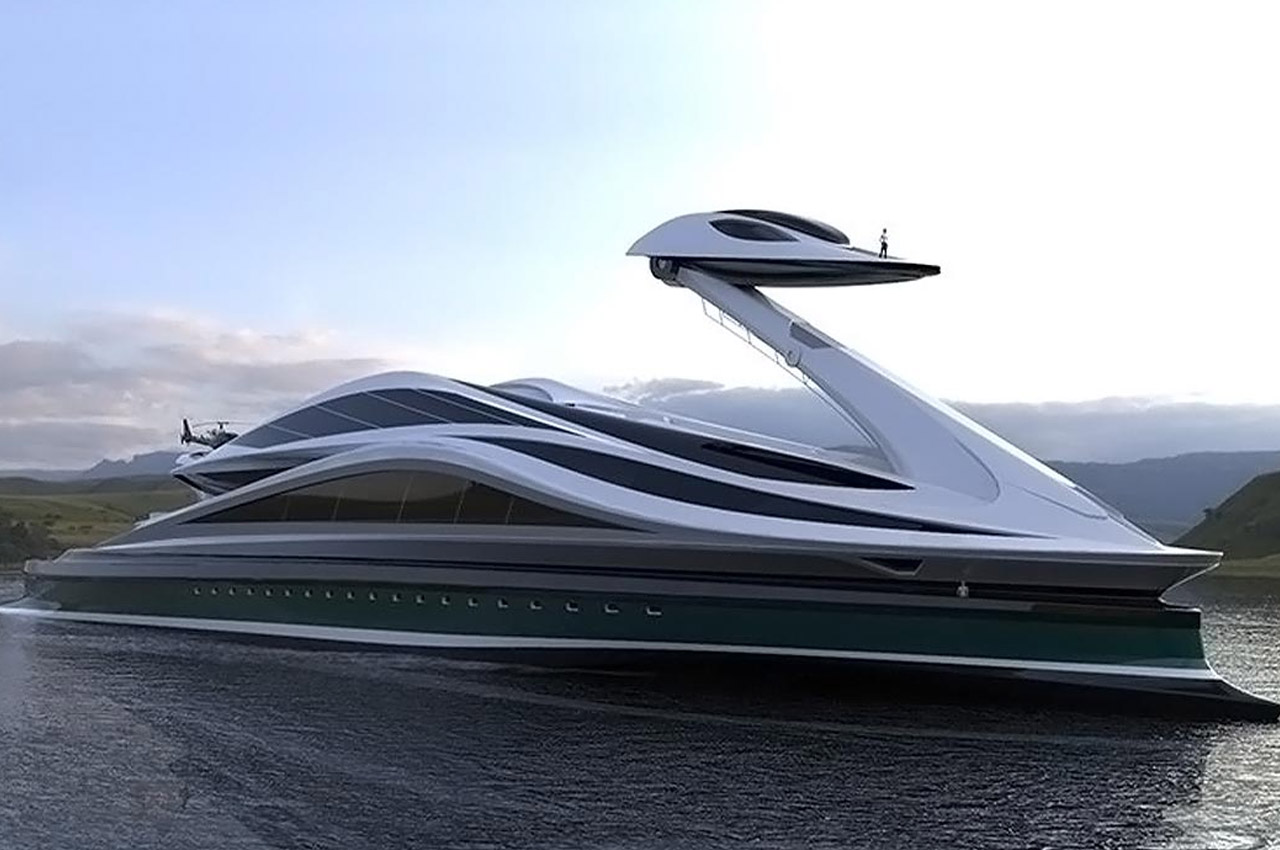 Though I’ve never been on a yacht, one thing is pretty clear – they’re cool as hell! These luxurious vessels are taking over water bodies, and are slowly becoming a preferred means to travel from one destination to another. How exciting would it be to explore beautiful locations in these exotic vehicles? And, we’ve curated a collection of the best yachts we’ve come across. From a conceptual swan-shaped yacht to a futuristic superyacht that doubles up as a floating seaport – this collection of automotive designs will leave you completely impressed, and itching to get aboard one! 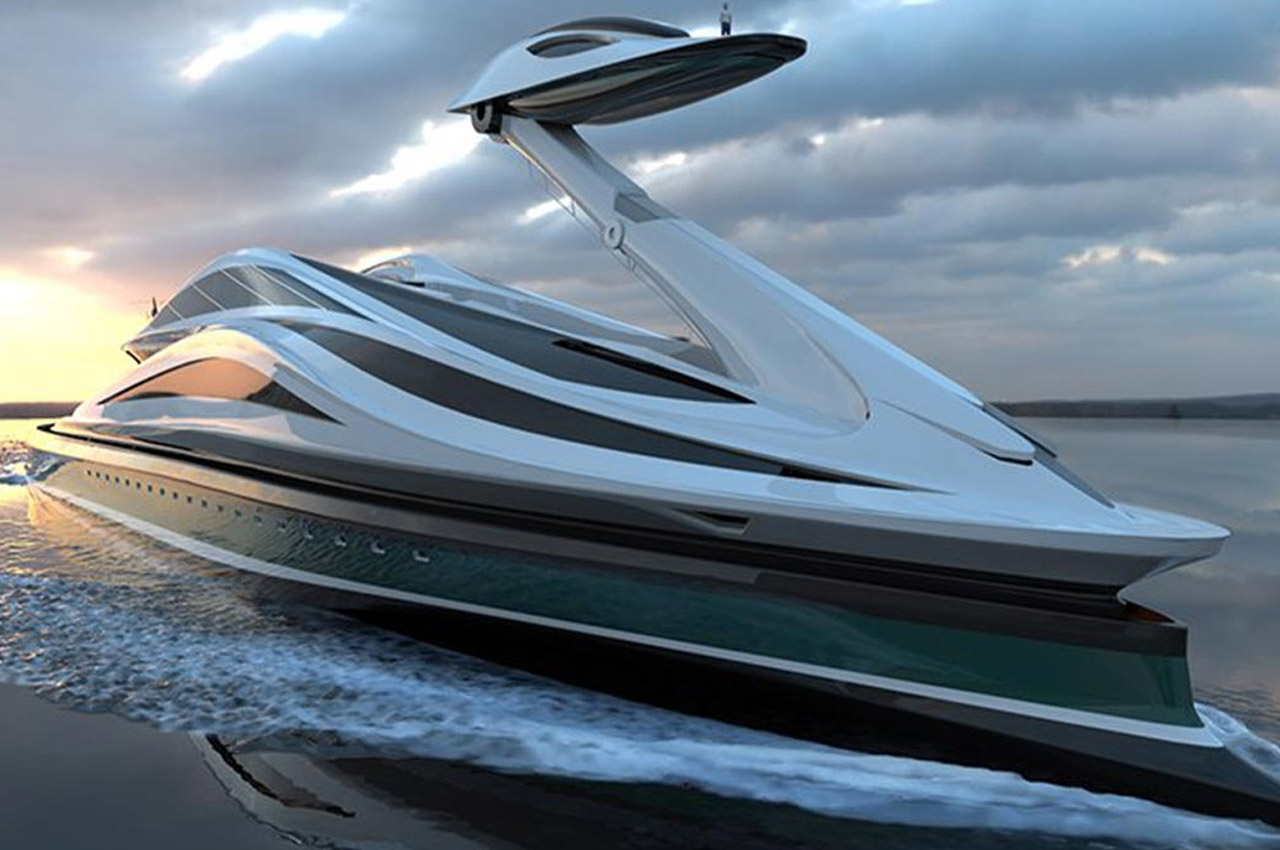 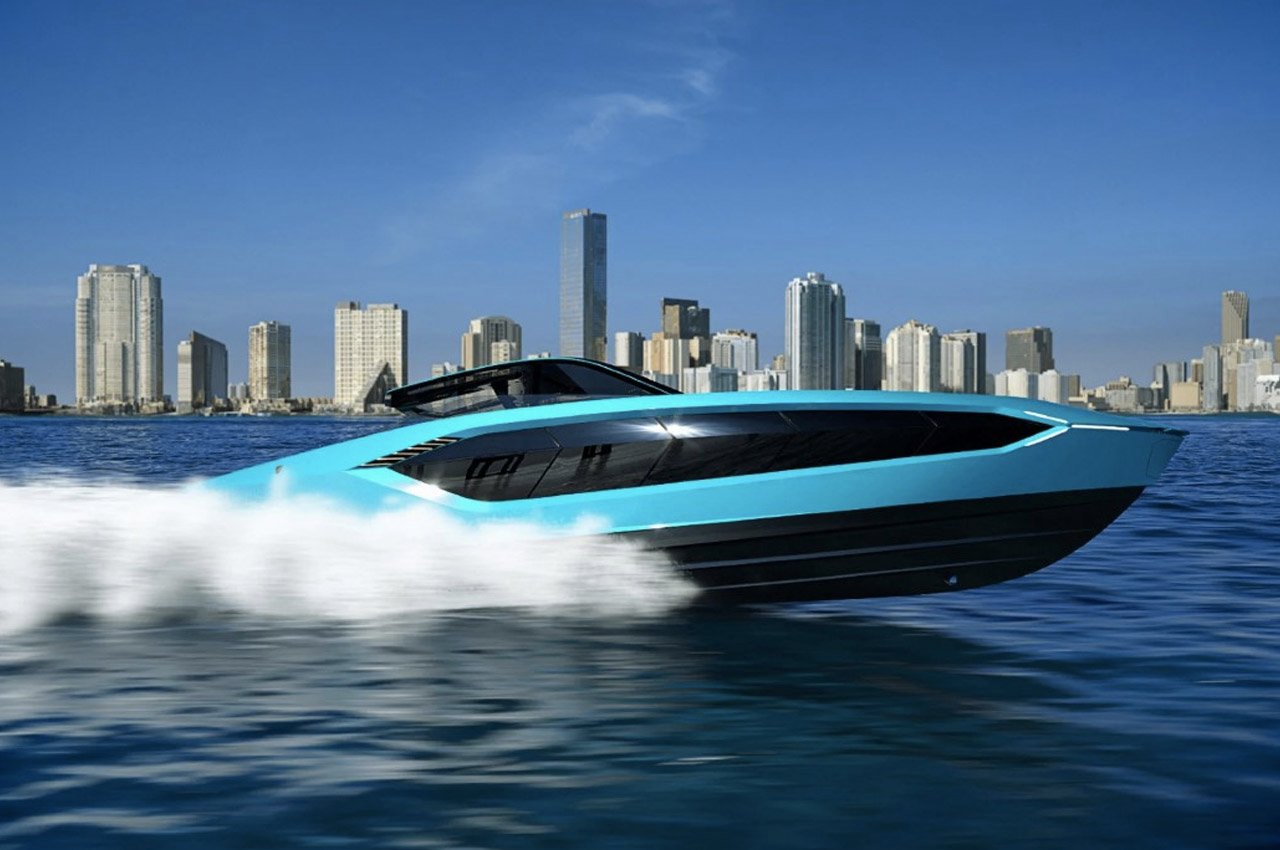 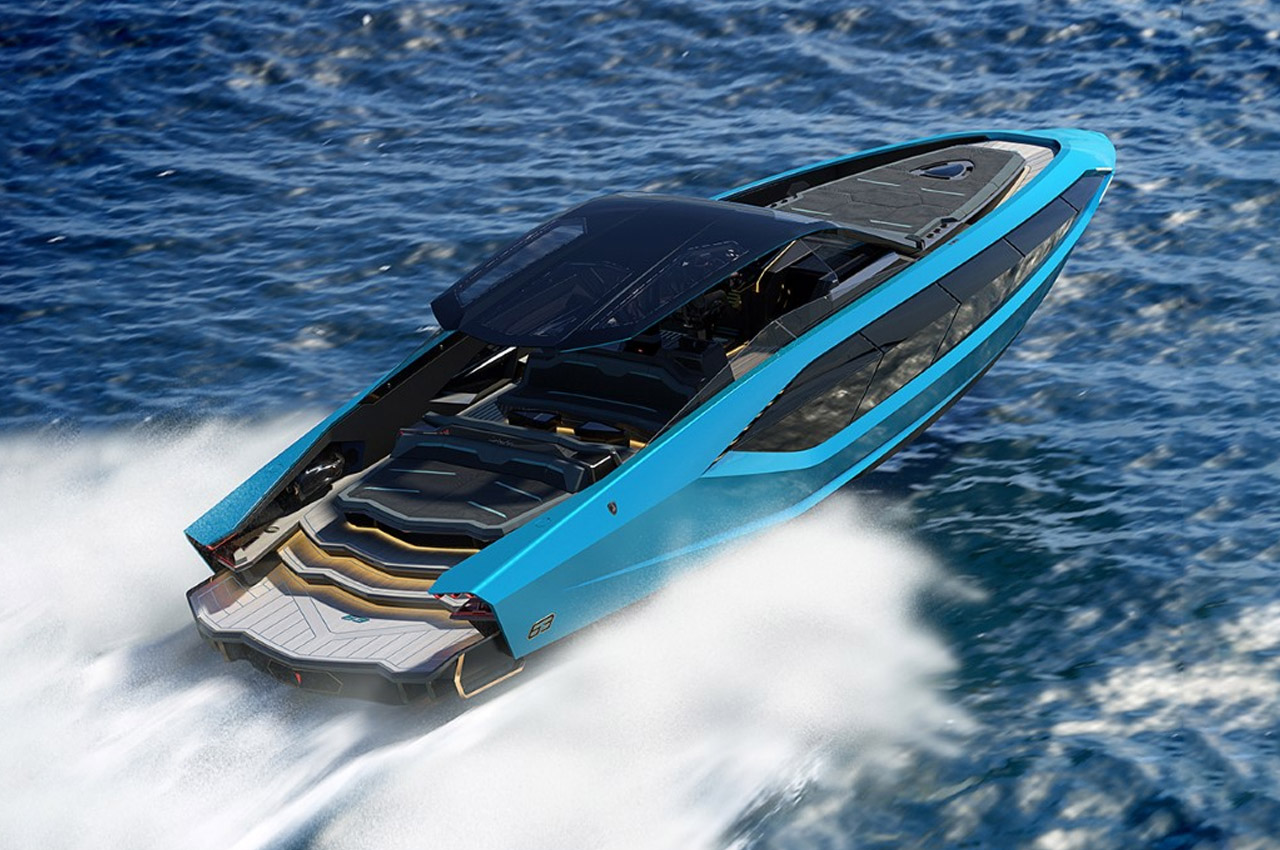 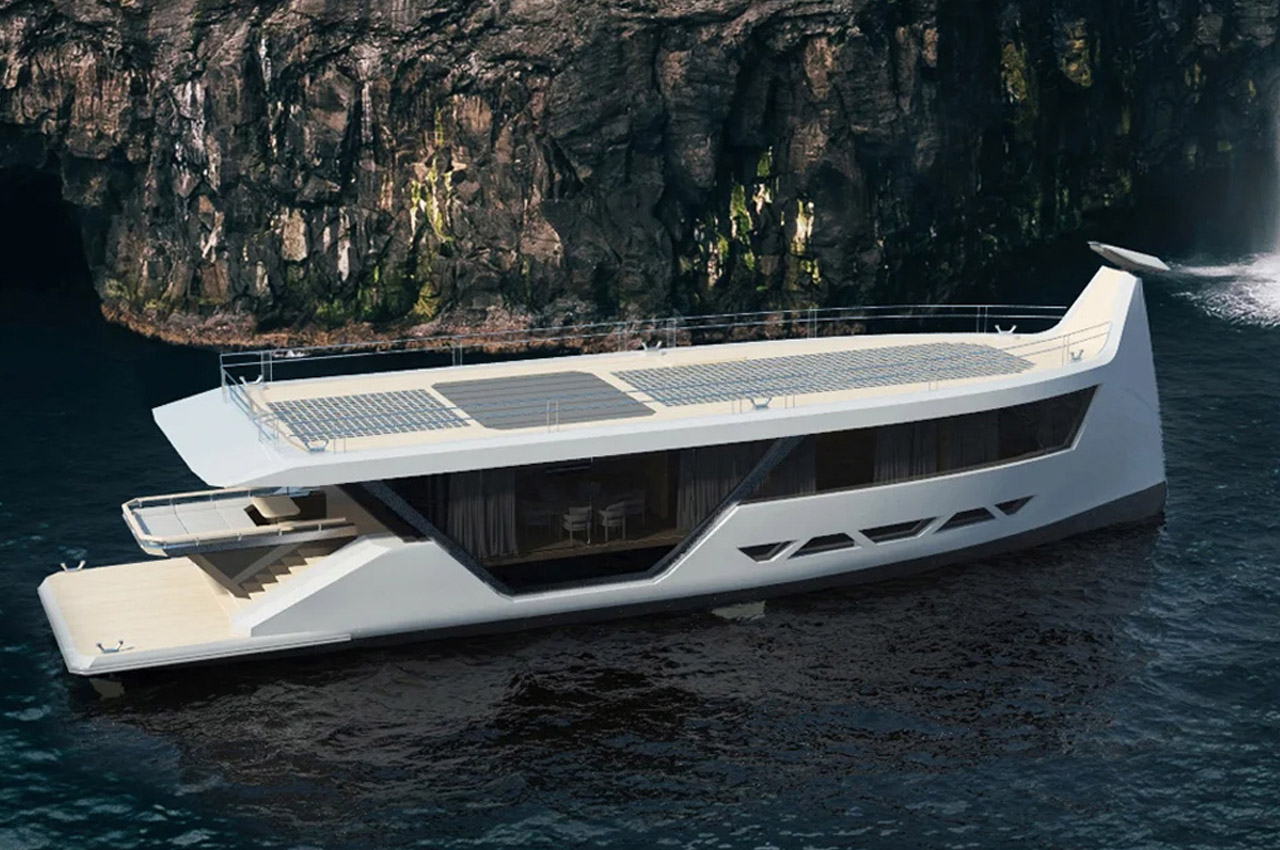 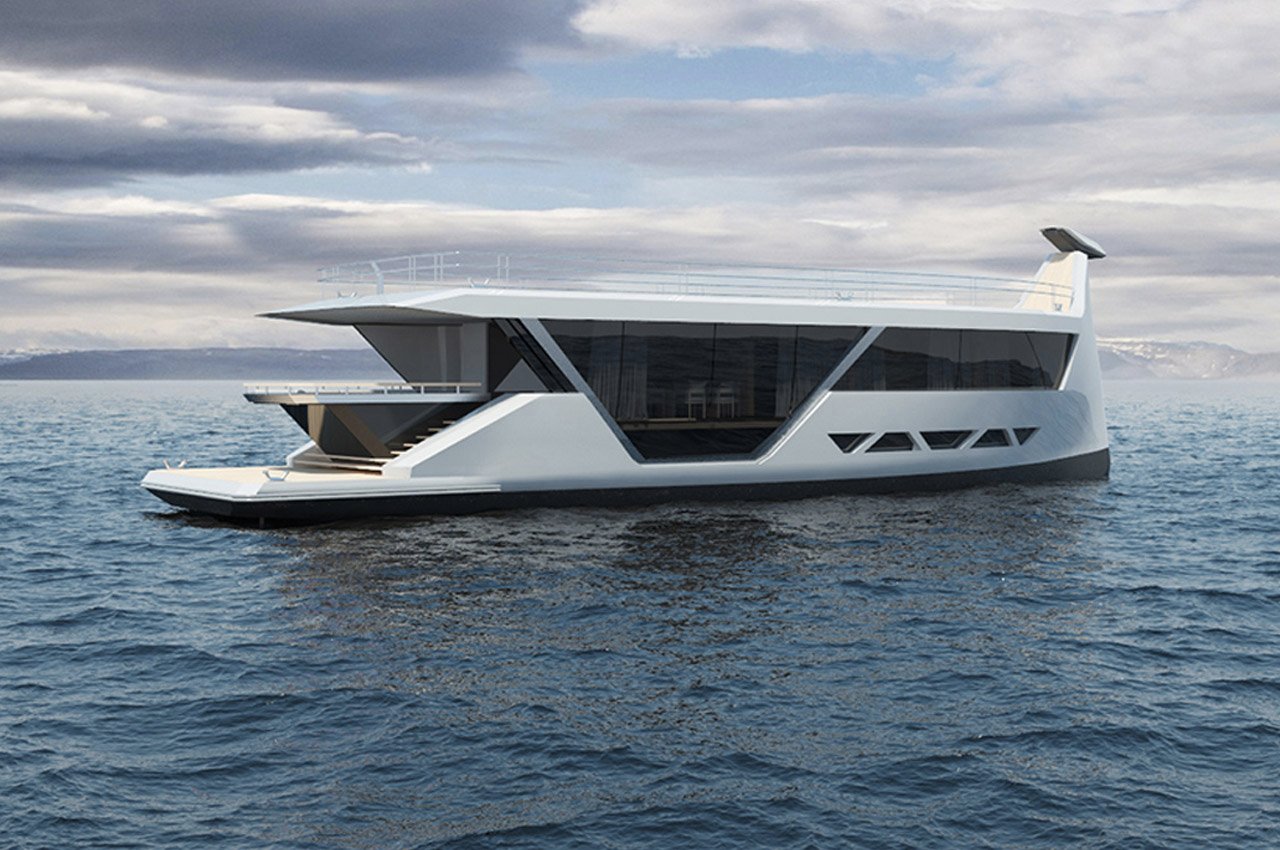 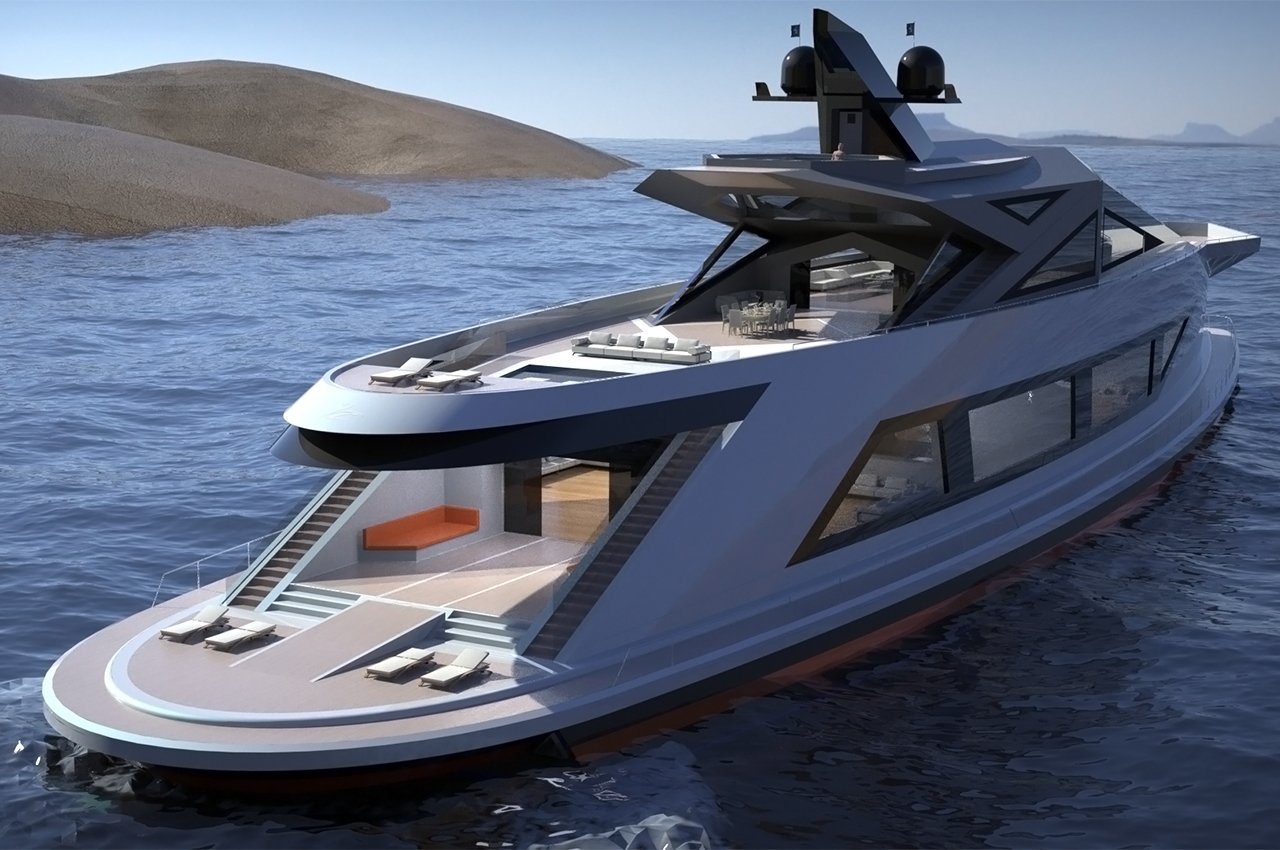 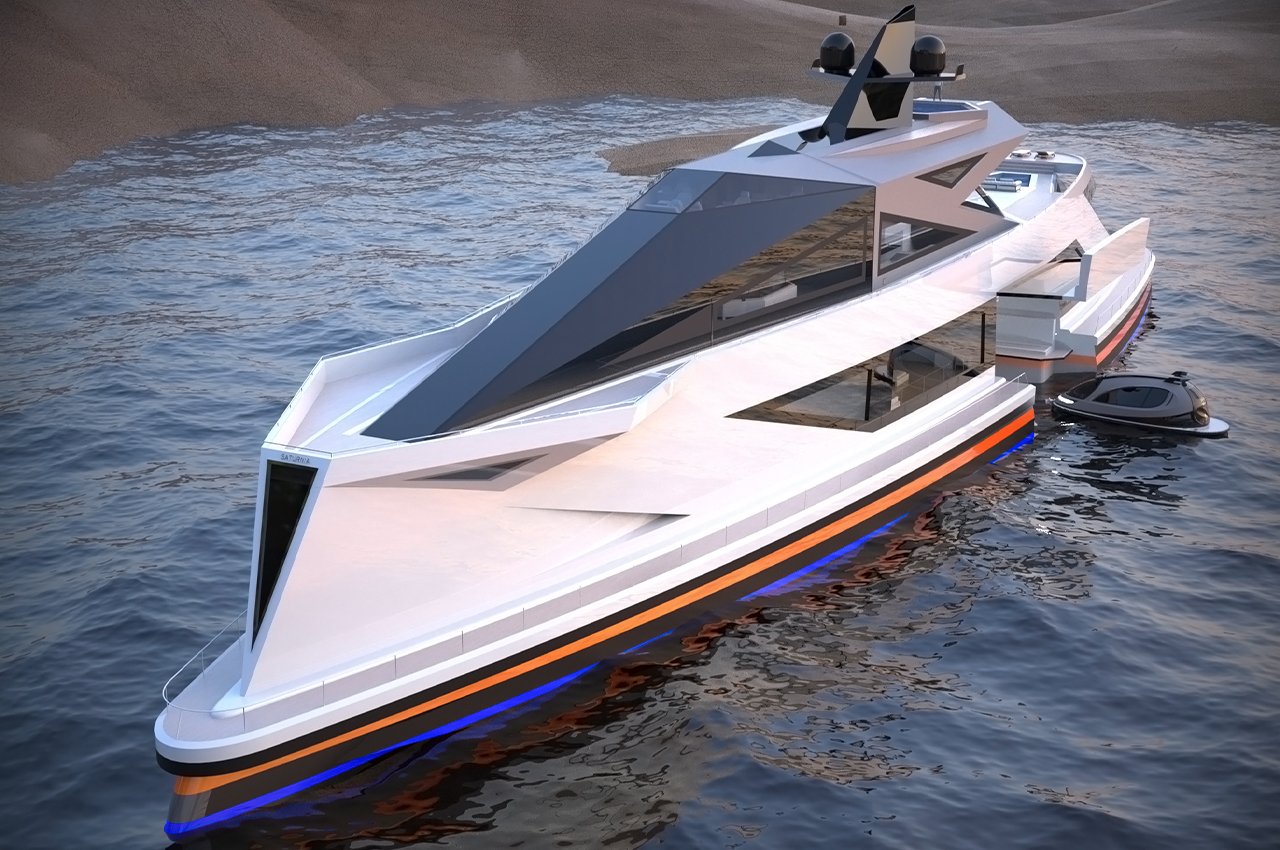 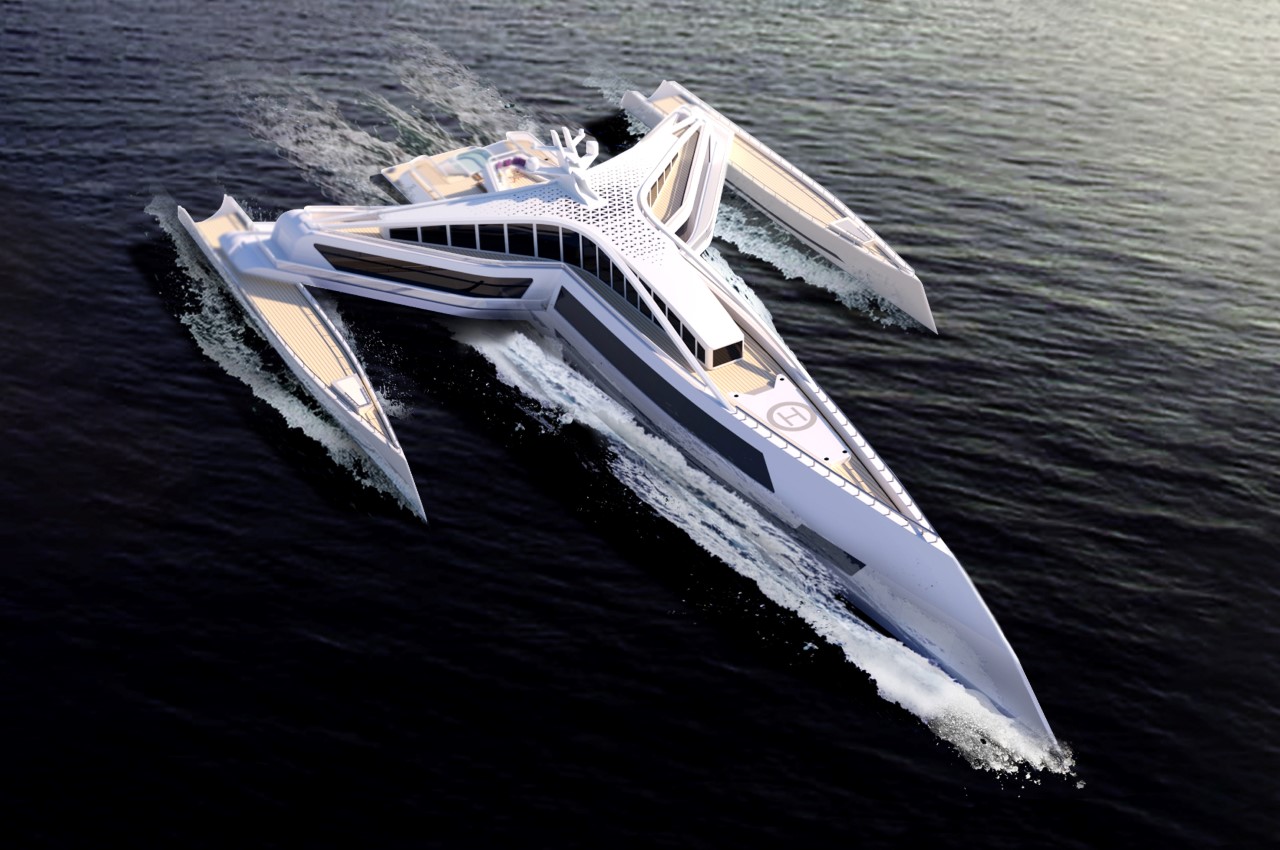 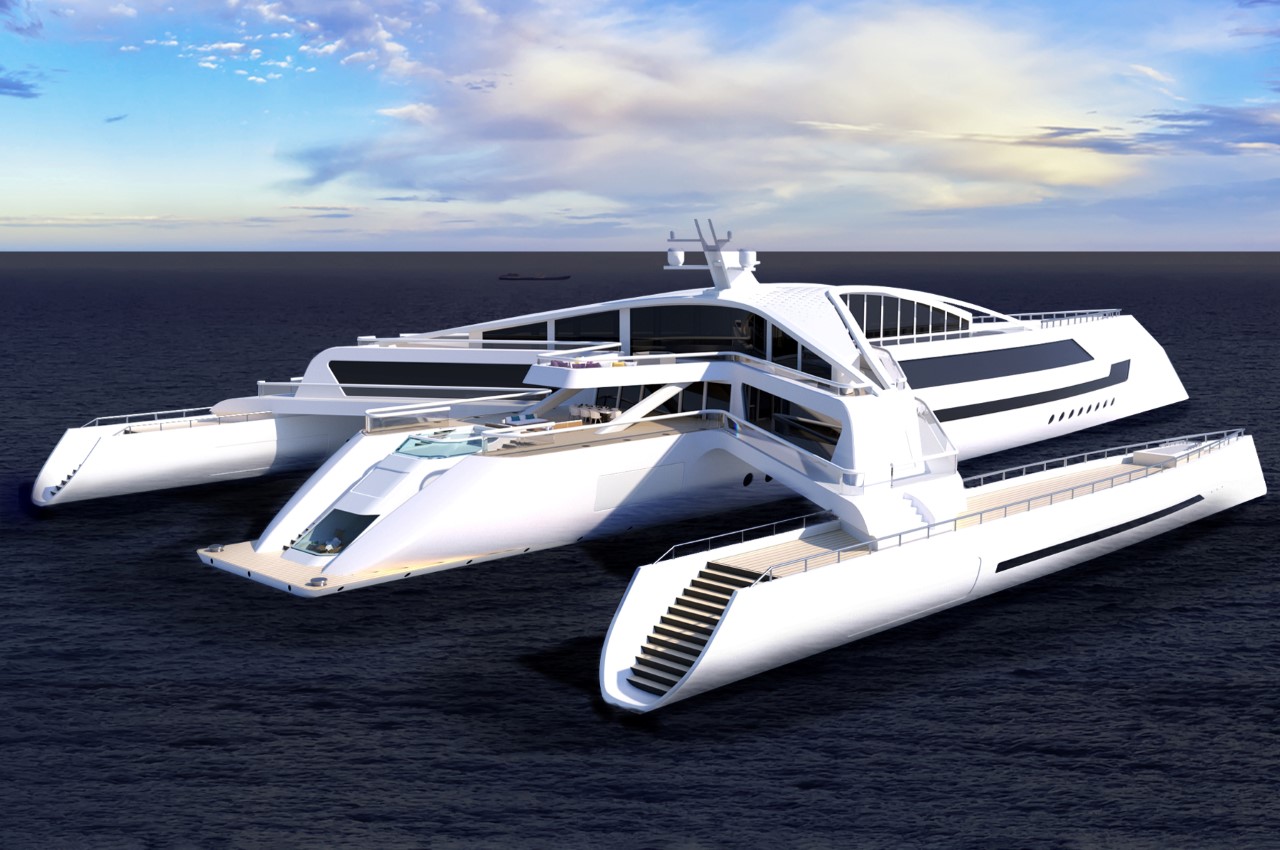 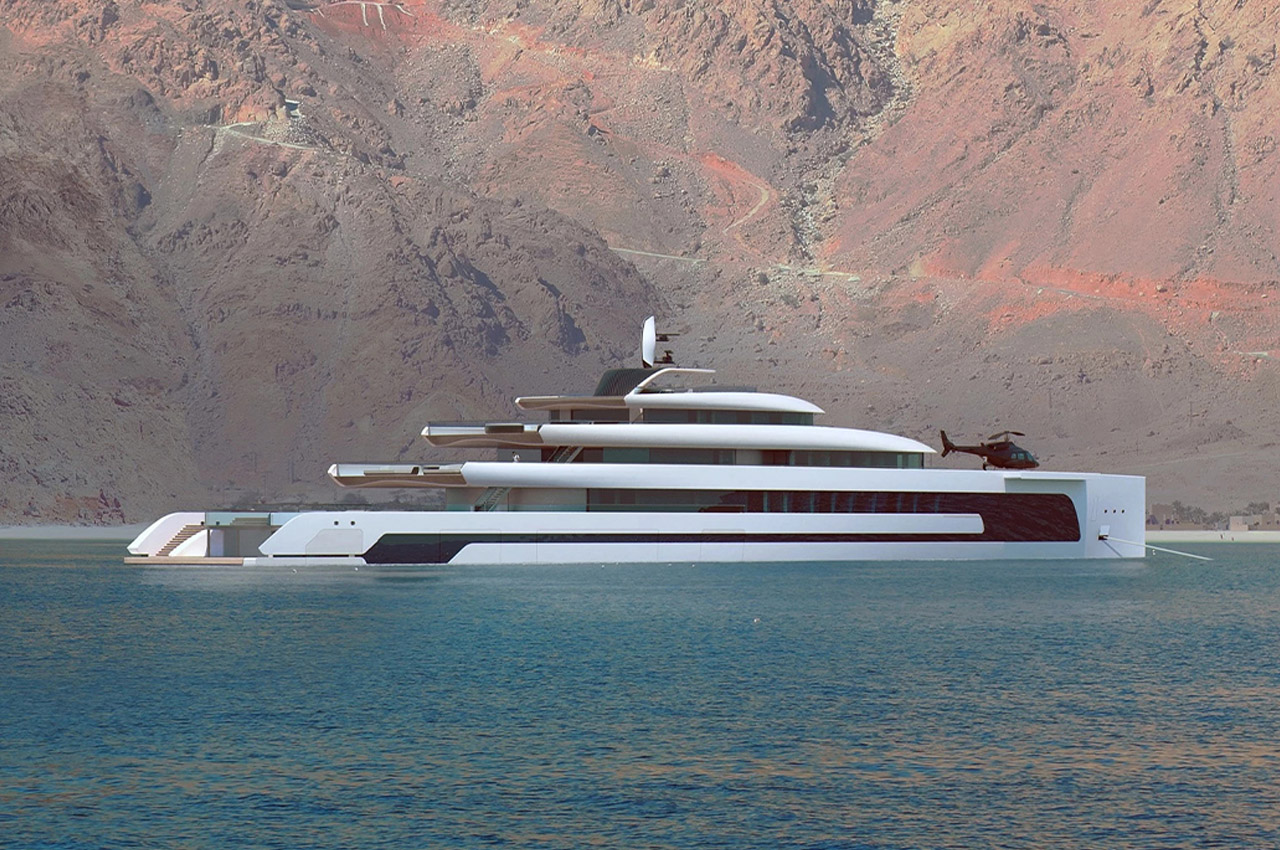 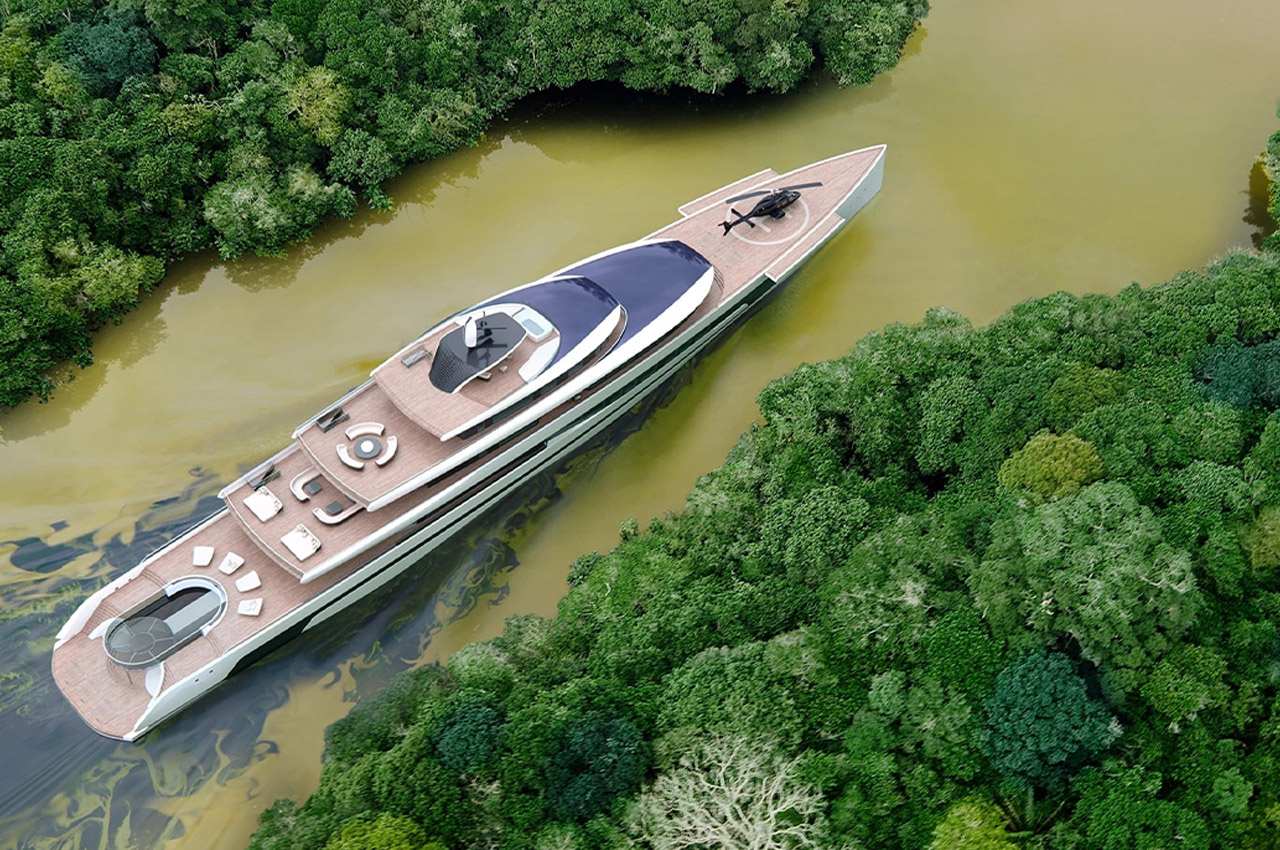 Isaac Burrough, a designer from New Zealand, has created a 110 meters long superyacht concept that uses current and future sustainable technologies to maximize the impact. Kiwa is named after the Māori guardian of the ocean which is a fitting name given that its goal is to help the planet through its energy-saving features and sleek design. ‘The intention for Kiwa was to design a superyacht that is both modern and elegant. Her sleek silhouette combined with curvaceous surfaces adds grace despite her exploration capabilities. A yacht that will look sophisticated whether cruising the Mediterranean or the arctic,” says the designer. 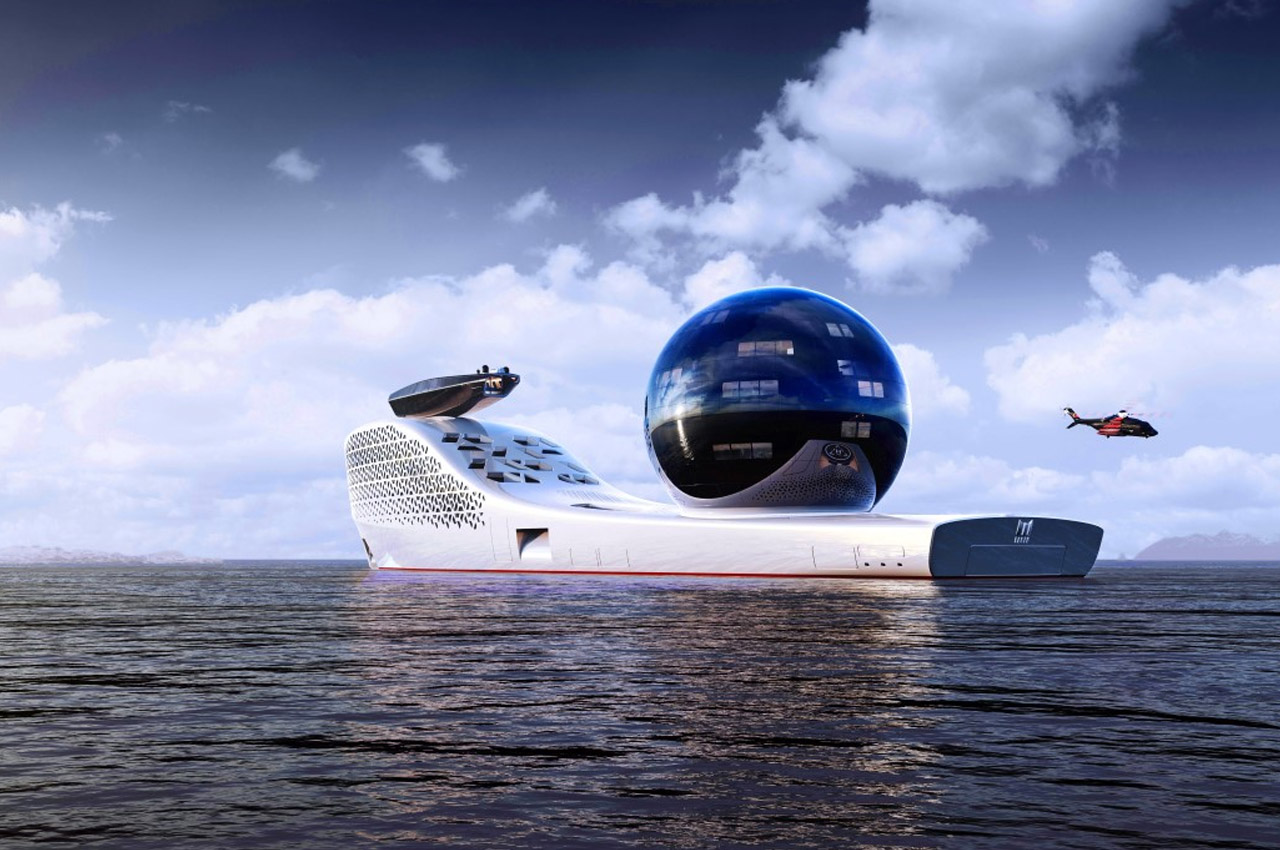 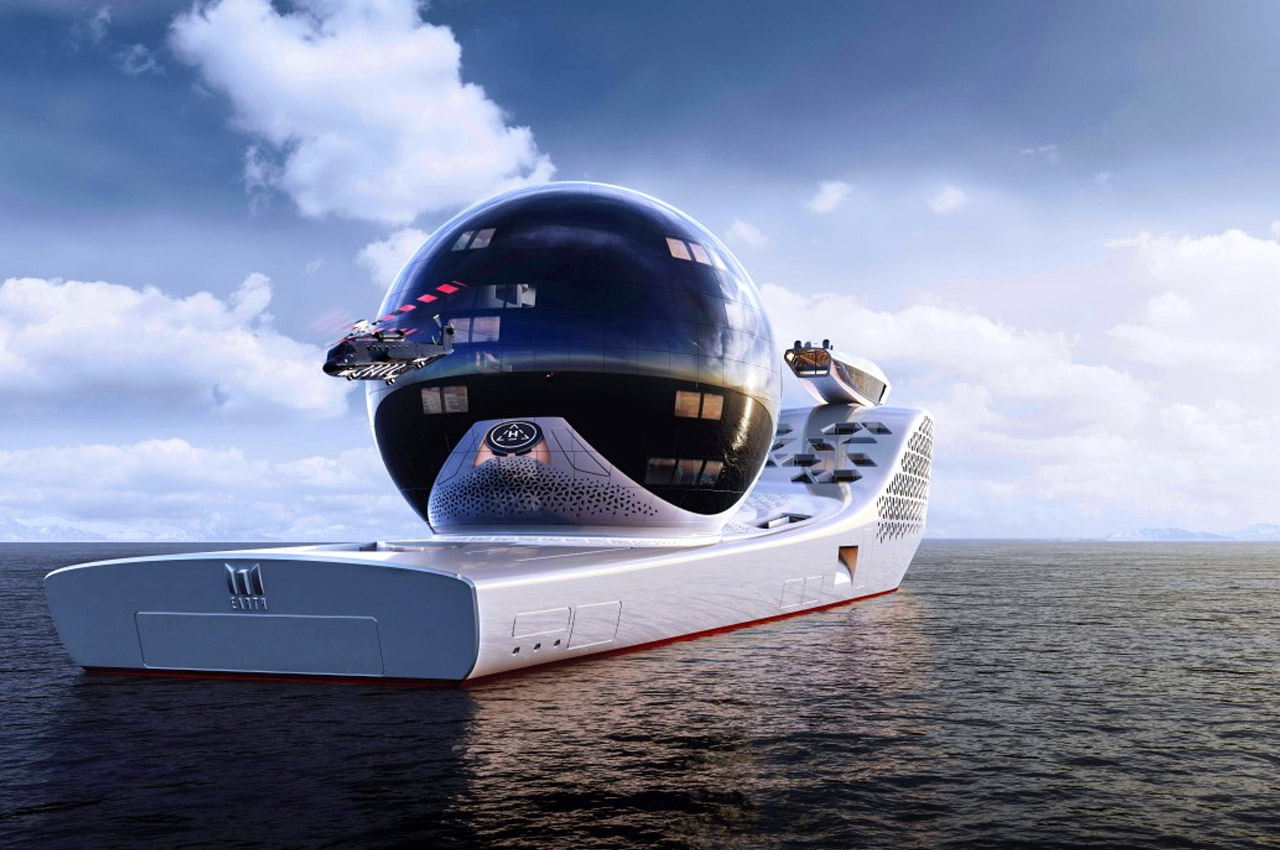 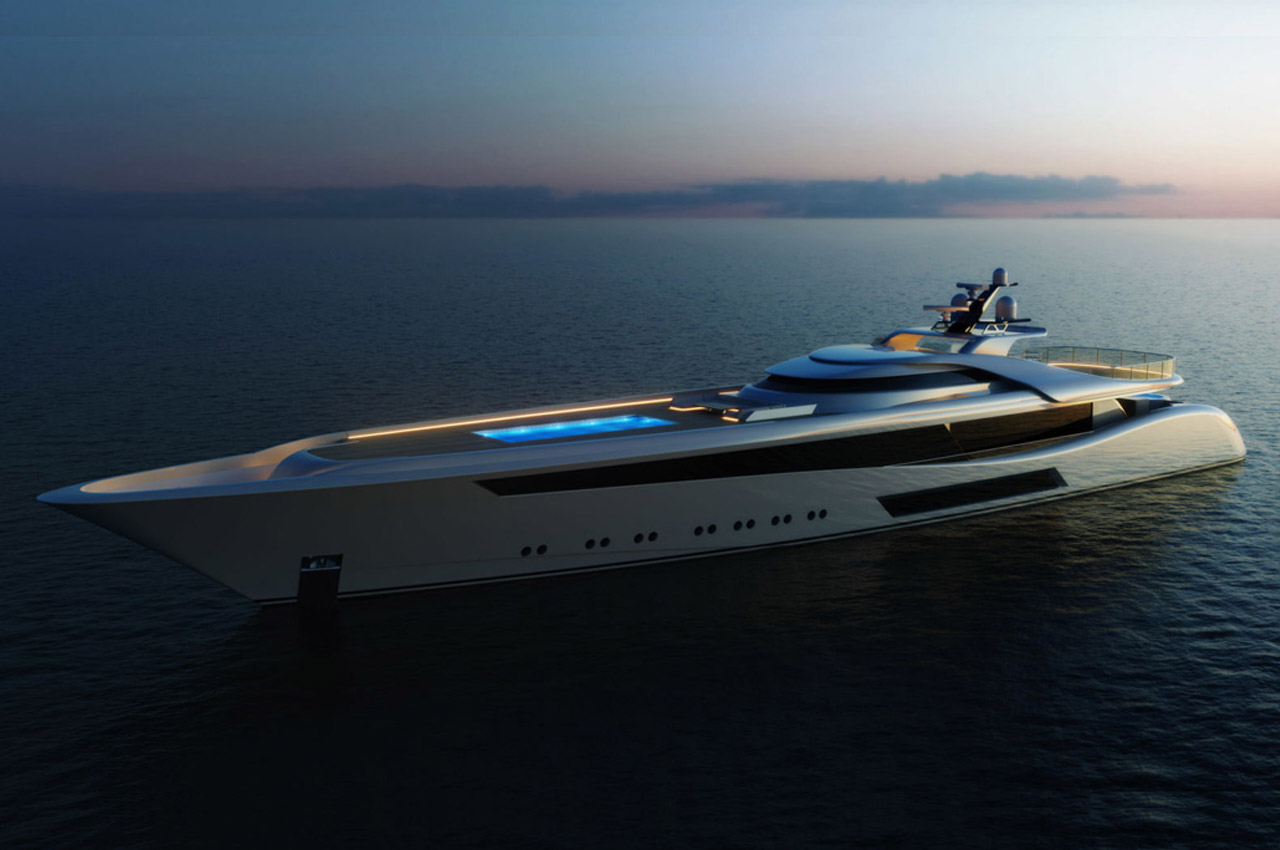 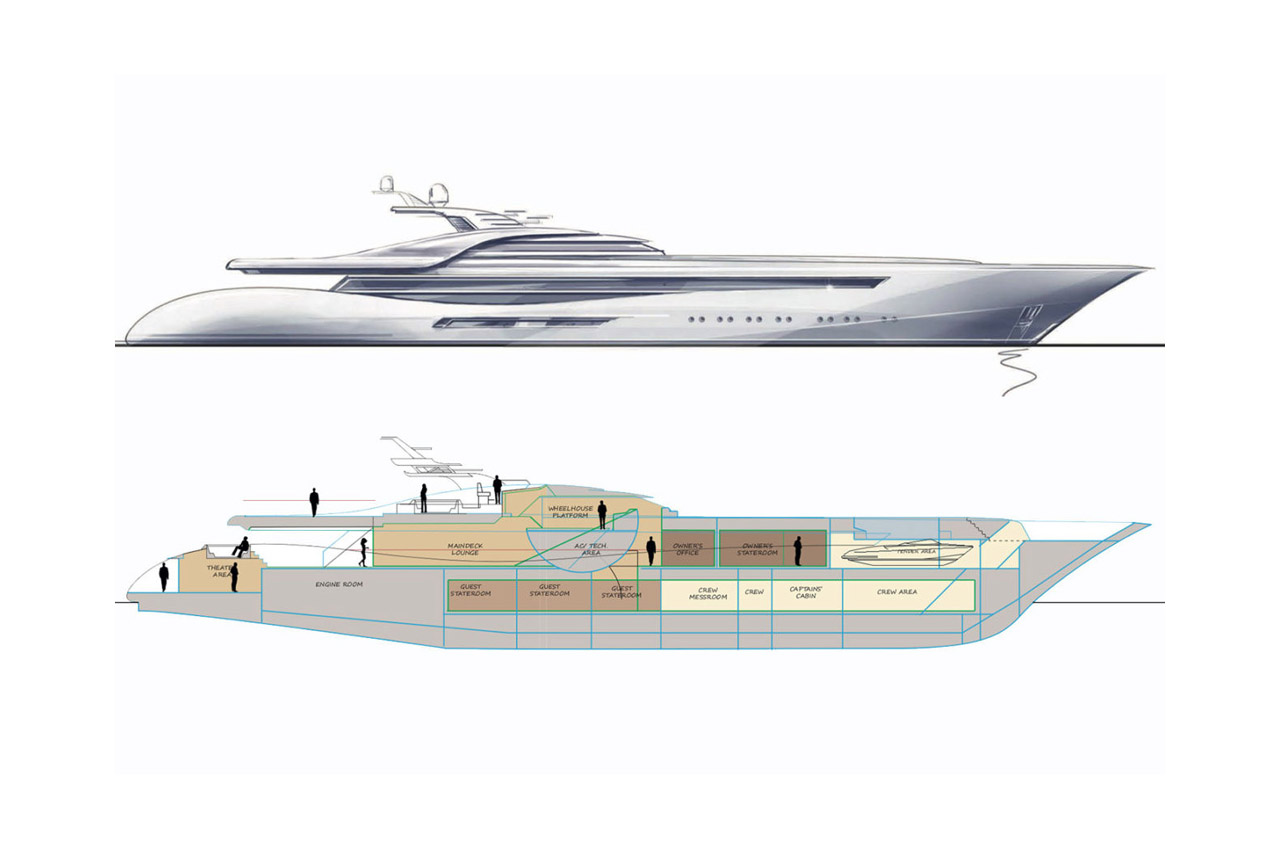 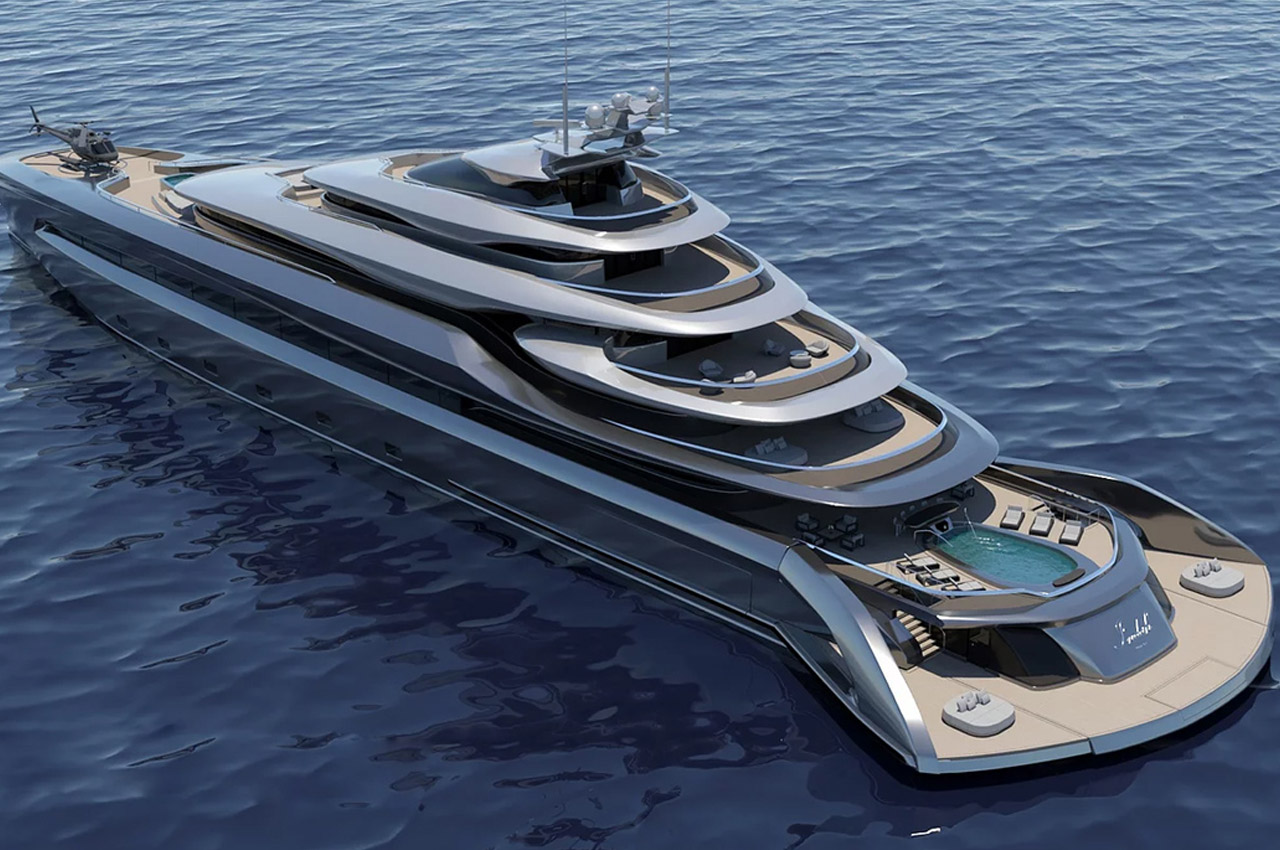 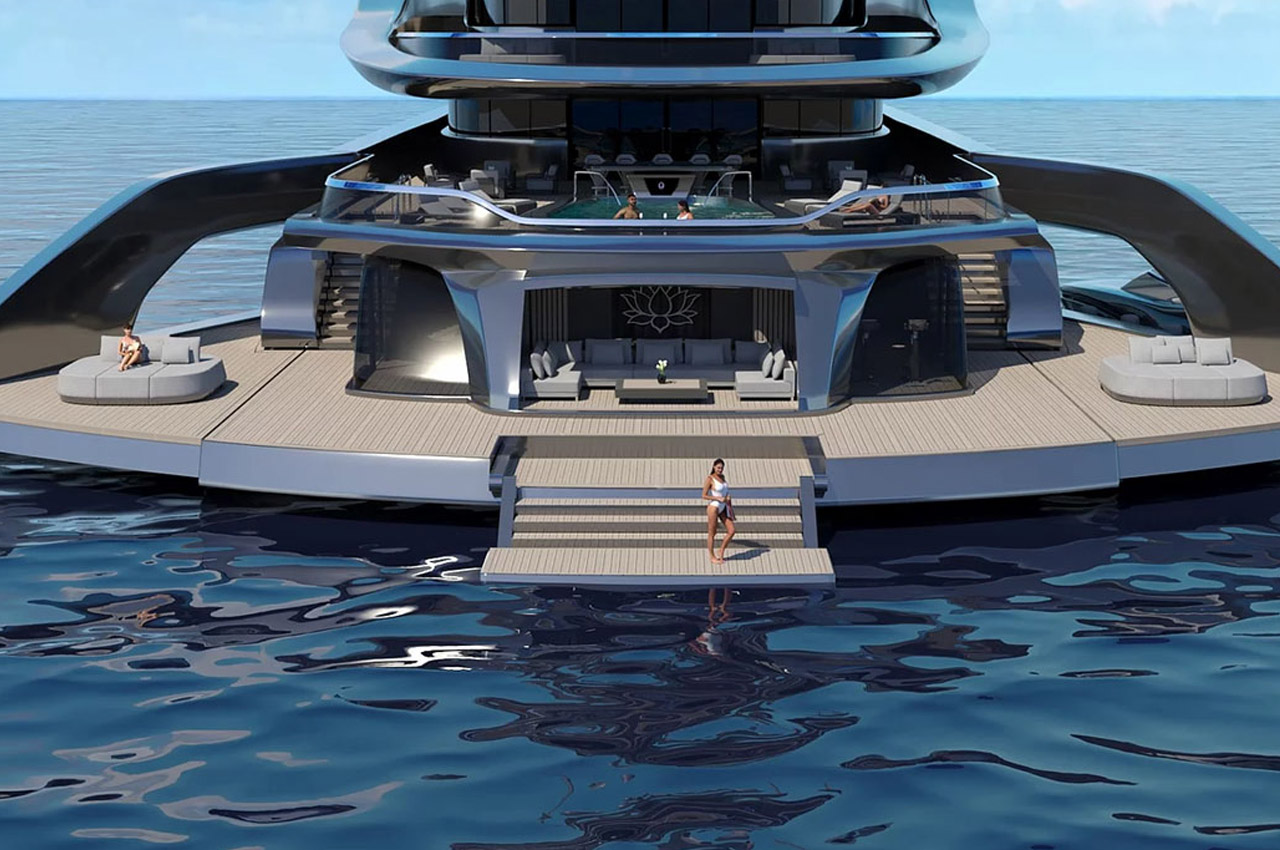 Meet Indah, Malay for “beautiful”, conceived and patented by Florida-based designer Lukasz Opalinski of Opalinski Design House. The 120-meter megayacht concept features the biggest beach club ever thought. In addition to being spacious, this central attraction of the yacht extends into large deck space. This is made possible by the rotating transom bulkheads. This yacht, with the extending beach club, has a steel hull and aluminum superstructure. The wide terrace at sea level leads back to the beach club which also features a gym and sauna with tainted glass aft. 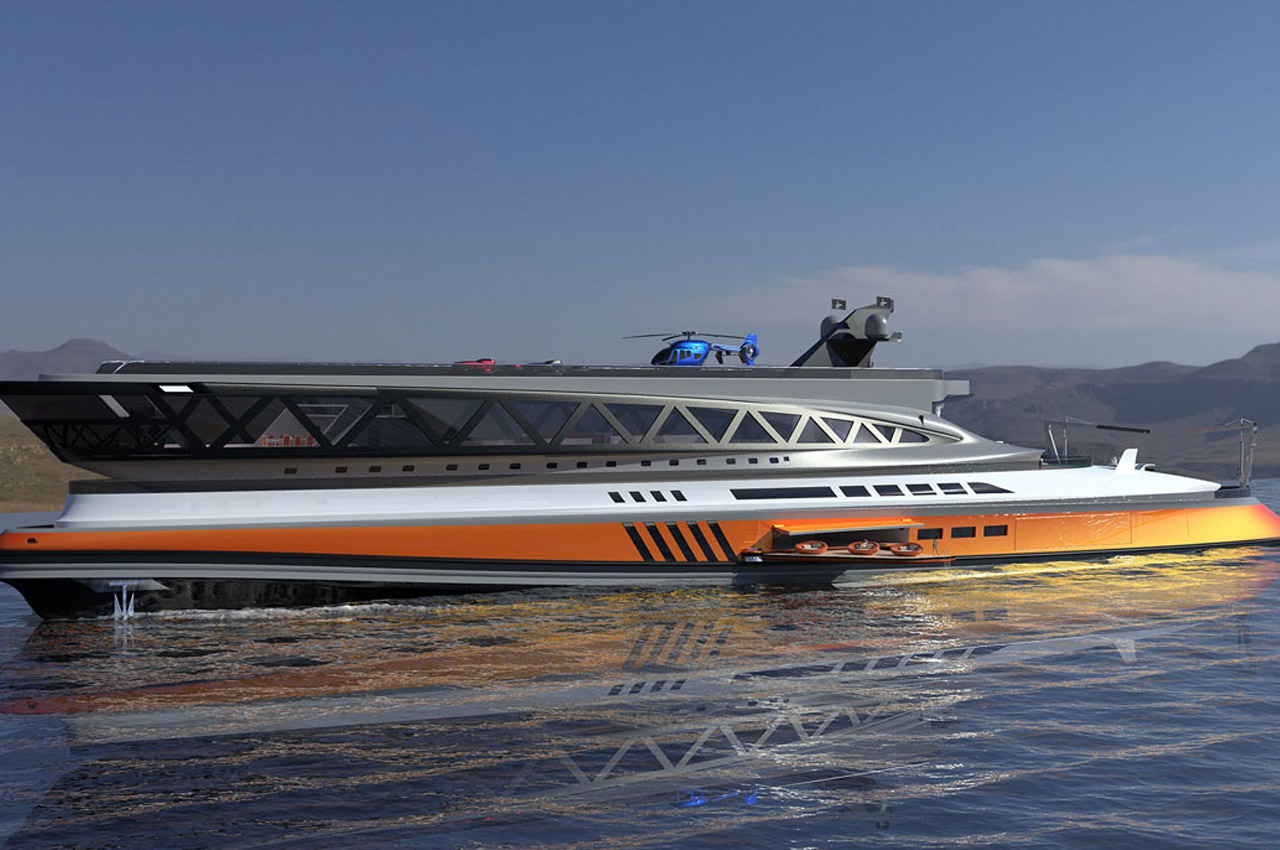 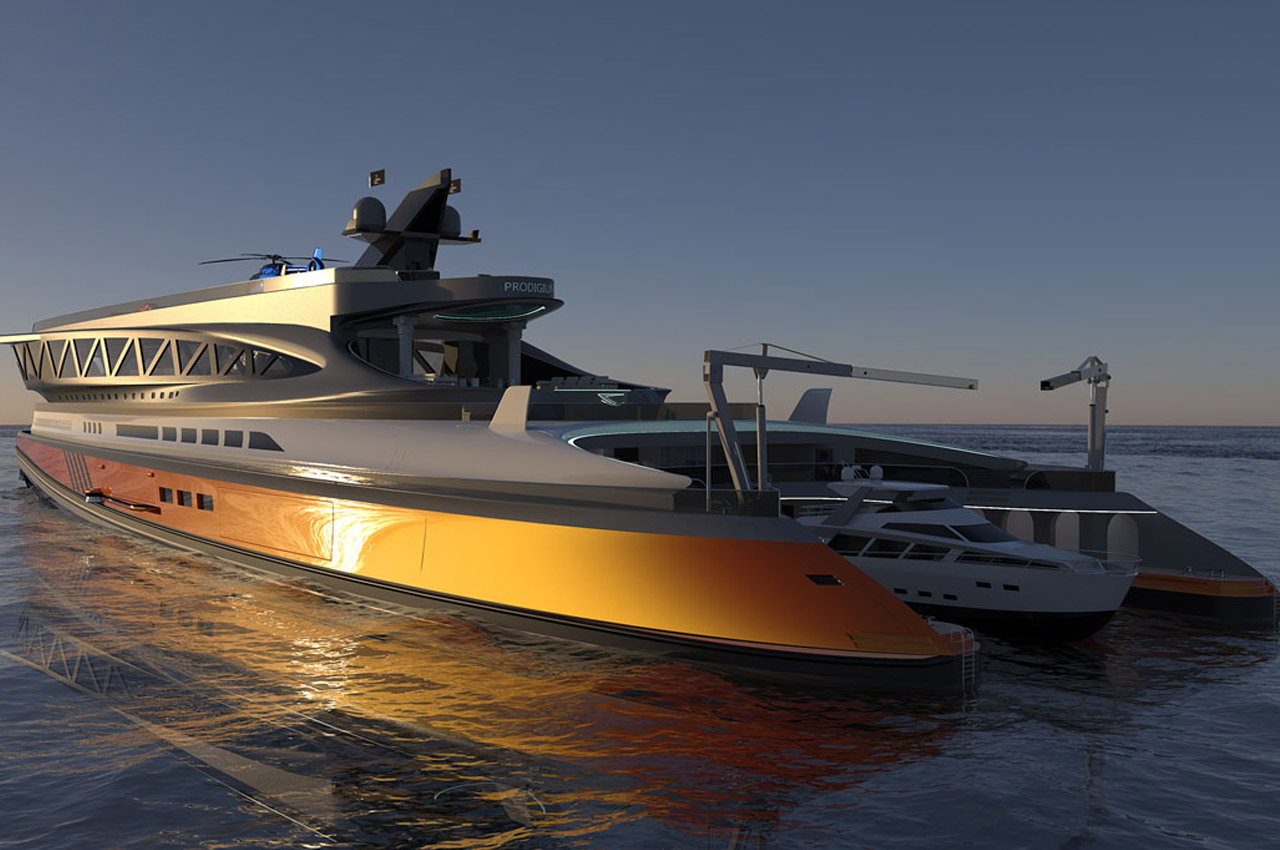 The Tuk Tuk of Tomorrow

Designed for the streets of Cambodia, Vincent Chan’s SmarTuk concept aims to provide a low-cost, modular solution for individuals selling foods and goods. The modular…

For a good part we can credit Apple for redesigning the calculator, more as a swanky app than as a product. To take it into…

These modern sneakers are made from 98% plant-based materials

Corn, rubber, eucalyptus, and cork. These are the unlikely materials that come together to make the Kengos Lace-Up – a chic, clean, modern-looking sneaker that’s…

Your next Airpods case will wirelessly charge your iPhone!

If rumors (courtesy Nikkei Asian Review) are to believed, you may just be carrying your next wireless charger around with you all the time because…