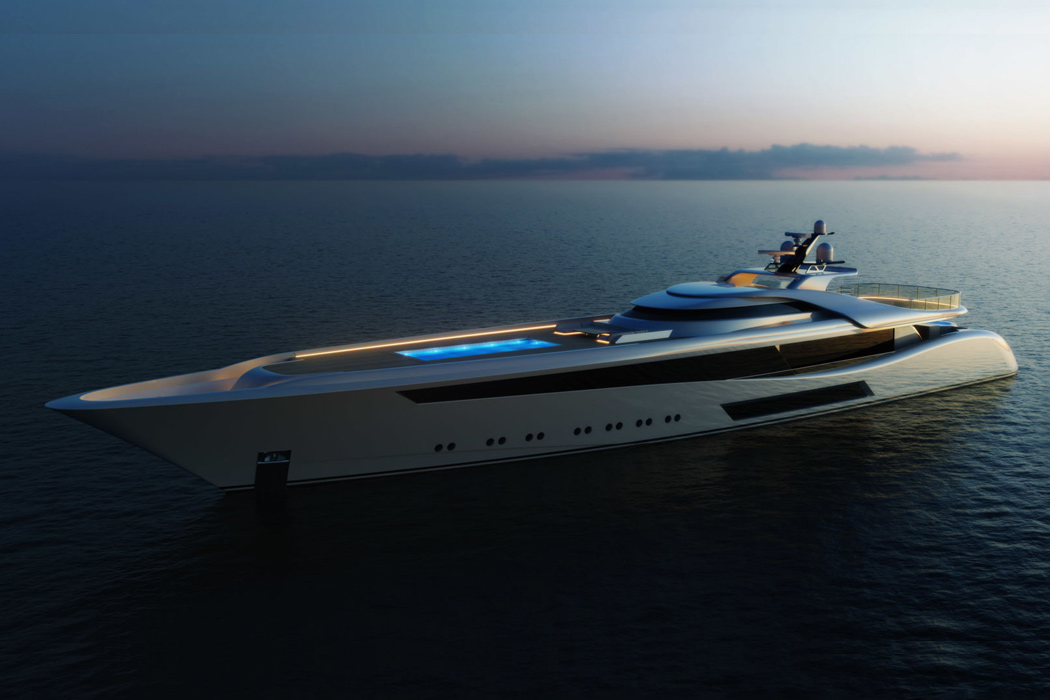 The bigger the luxury yacht the better it is! This mantra holds true in all cases and is made evident by the exceptionally sleek and relatively long design of the Project 3073 by Feadship – a Dutch company that has been in the helm of yacht building for a long time with elitism in custom designs built from scratch, just like this one.

The powerful yacht doesn’t just endure resemblance to a sports car – it in fact can run like one – achieving speeds of around 30 knots using a novel propulsion system that deploys water jets instead of propellers. For a perspective, an ultra-efficient electric equivalent can race at 20+ knots. You can watch de Vries and Weeda discussing the development process behind a potential Feadship super sports megayacht in the video below. A sleek yacht that takes inspiration from luxury cars sounds worthy for an owner who already owns two Mangusta superyachts – something so unique and interesting that it redefines luxury yachts for this generation! 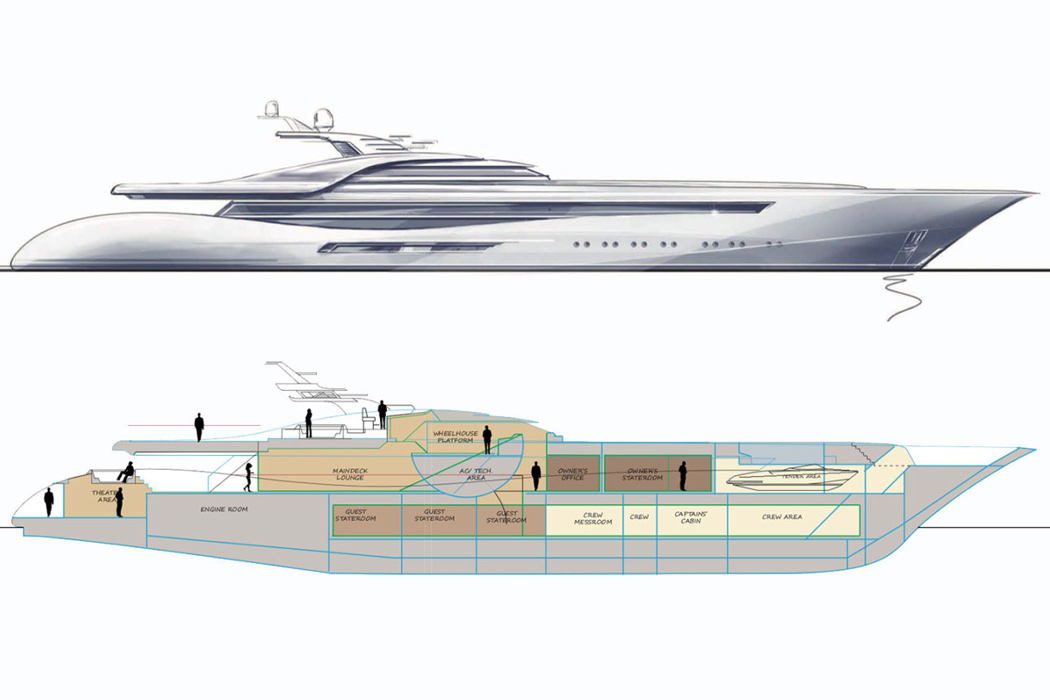 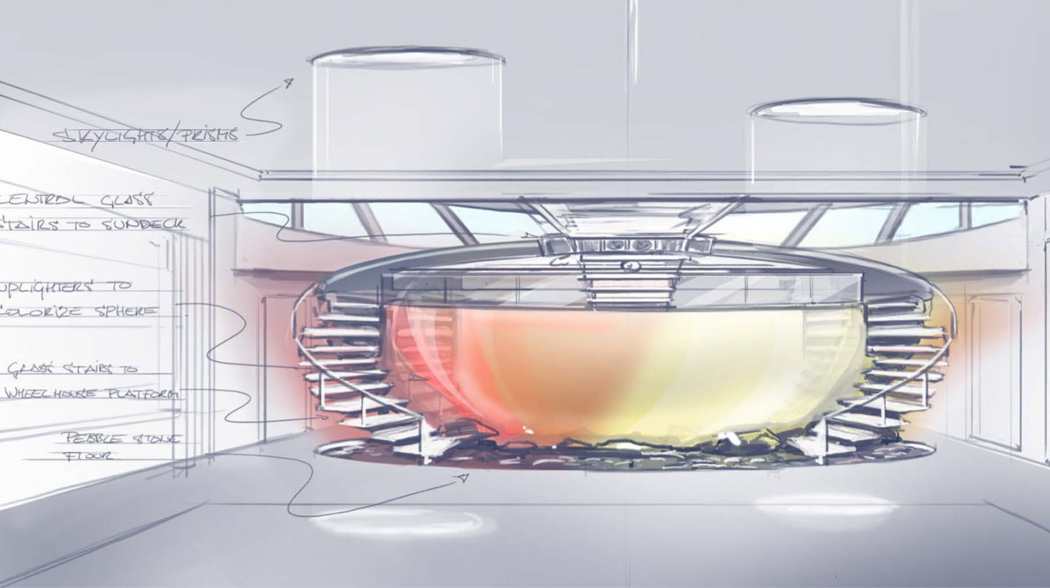 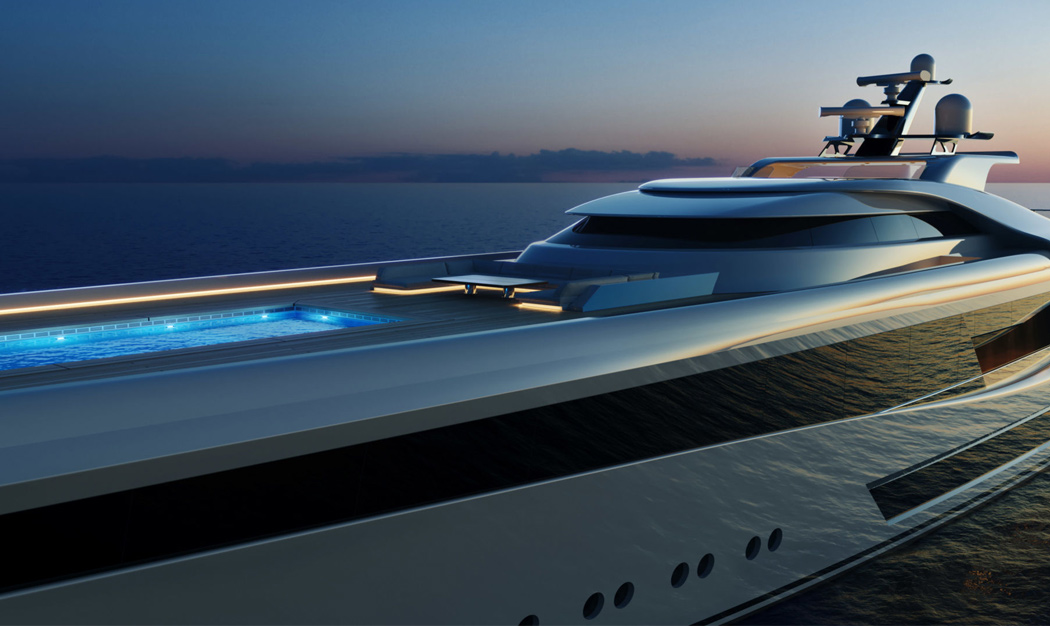 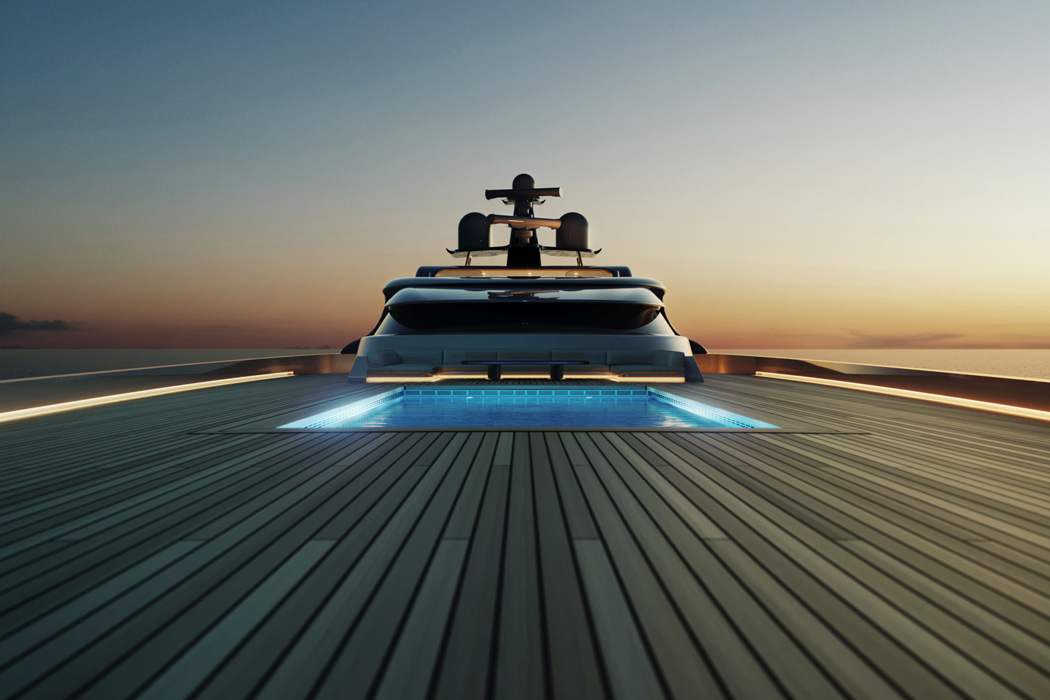 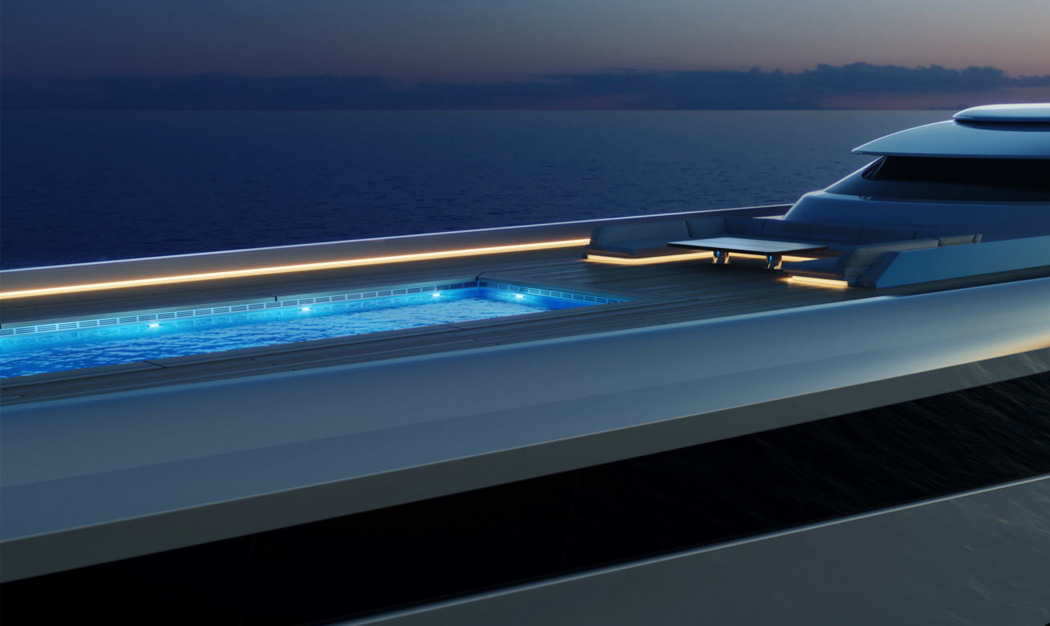 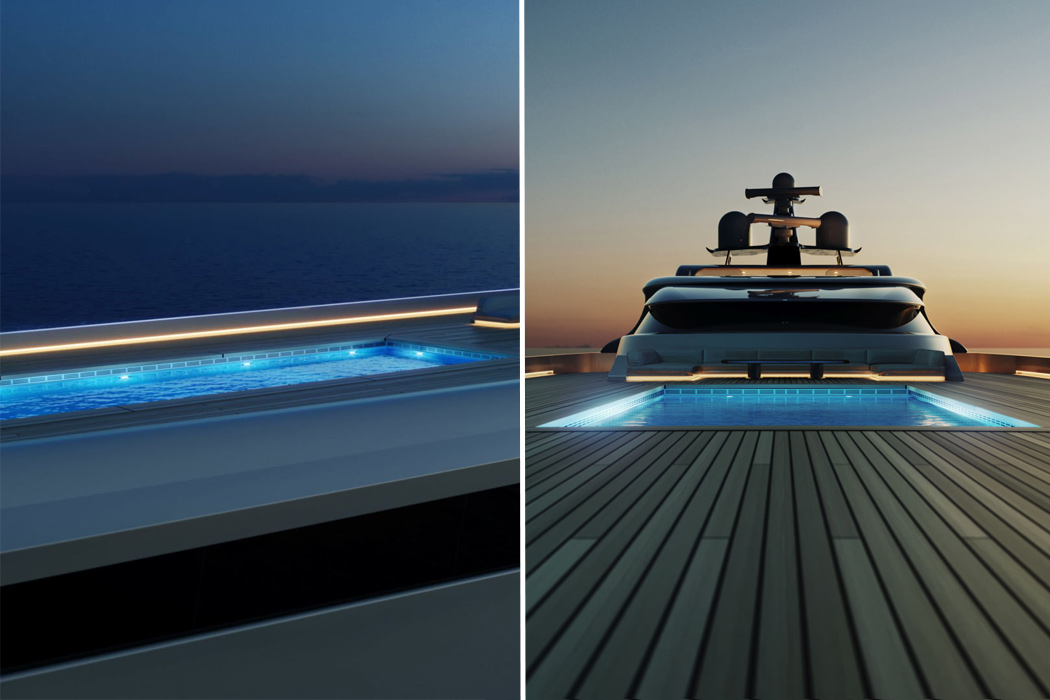 This surreal Apple Car concept by Vanarama is thoughtfully modeled based on the individual Apple patents and their practical viability in real-life. On their web…

The Amur Leopard. Ryan McGinley’s solution to all of the modern Beijing resident’s electric bicycle needs. So you ride an electric bike all the time,…

As you know, we love a far-out concept car more than anybody, however, it’s the realism of the Porsche 911 Mission E that we’re obsessing…