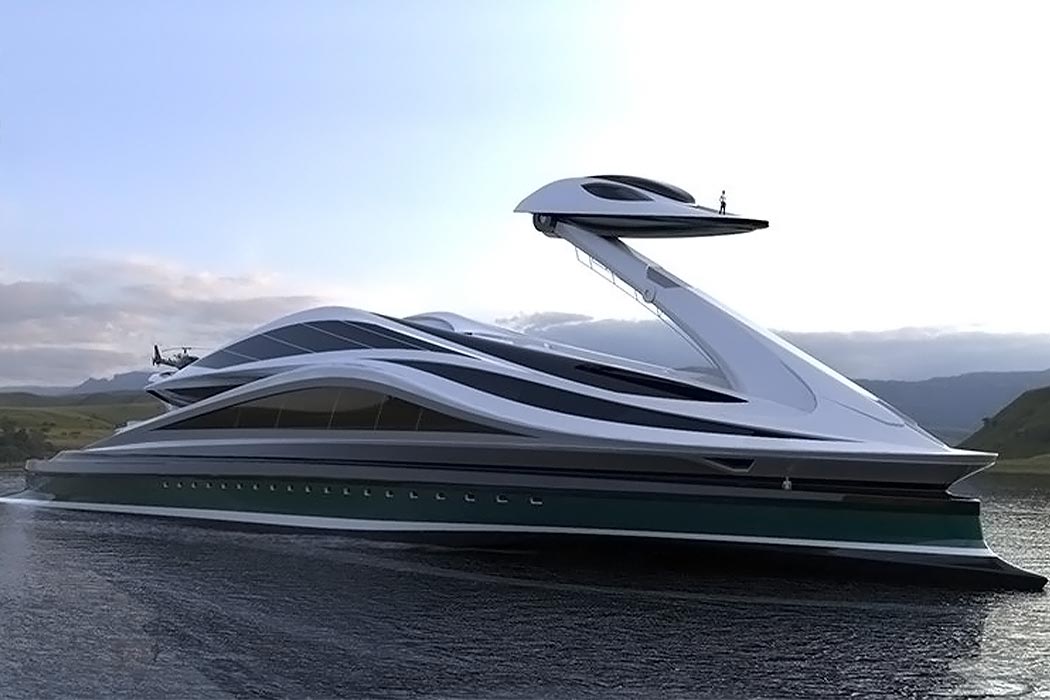 Let me start this one with a huge bang, sit down before you continue reading. This mega yacht will cost $500,000,000 to construct if it ever happens! Are we still breathing? Good, now let’s move to the details.

Pierpaolo Lazzarini of Lazzarini Design Studio is known for his unique and extraordinary watercraft creations and this swan-shaped concept yacht called ‘Avanguardia’ tops the list. The name means ‘vanguard’ and it comes from the position of its control tower which is perched like a swan’s head. Can you guess which 1970’s Japanese manga unintentionally inspired this? Avanguardia is subdivided into 5 decks and can fit up to 60 passengers. The  ‘swan head’ is the control tower which is used to maneuver this 137-meter long, almost outrageous, yacht. Another interesting feature about the control tower is that it can detach from the ‘neck’ and transform itself into an auxiliary 16-meter boat. When in motion, the mobile control tower can adjust Avanguardia’s position by lowering itself right into the center of the yacht.

Moving away from the swan’s crown, you’ll see a personal port for two jet capsules on the rear deck and they are also designed by Lazzarini. These jet capsules can be attached to the structure thus creating extra auxiliary propulsion for the giant yacht. The concept imagines propulsion with twin, fully electric side engines and a central MTU Rolls-Royce engine for a boost in the speed which will let it smoothly cruise at 18 knots. If it actually comes to life I would like to see how the brand uses the budget to invest in designs and technology that makes this mega yacht more sustainable. I am sure designers will also see that is is mostly a stylistic exercise but Lazzarini says they can make it happen if they find the right investor – know anyone with $500,000,000 to spare? 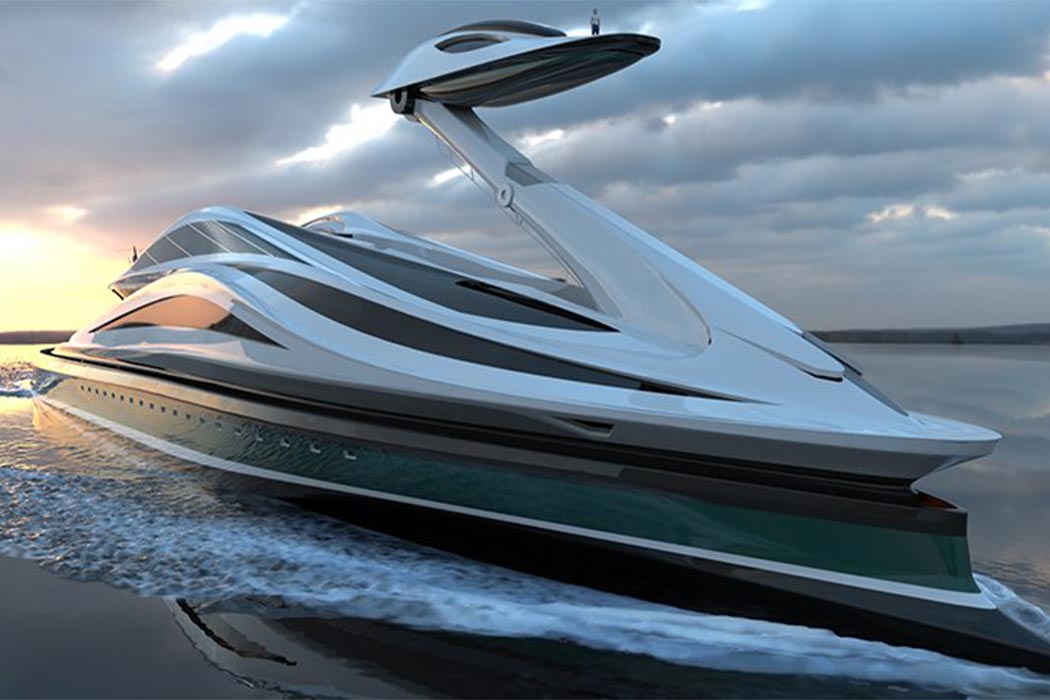 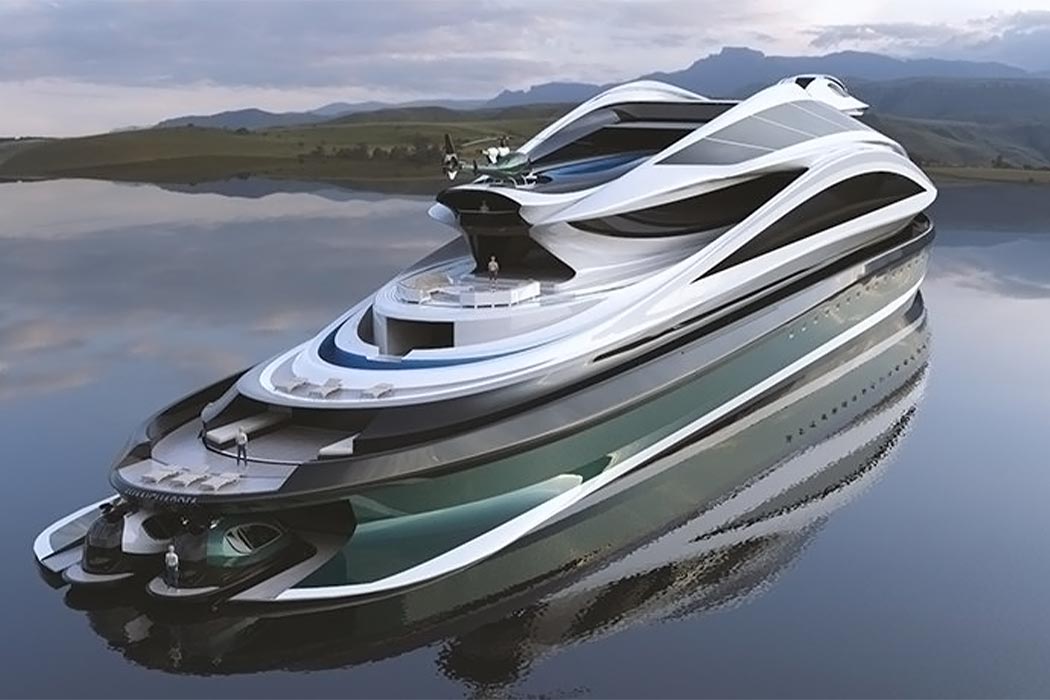 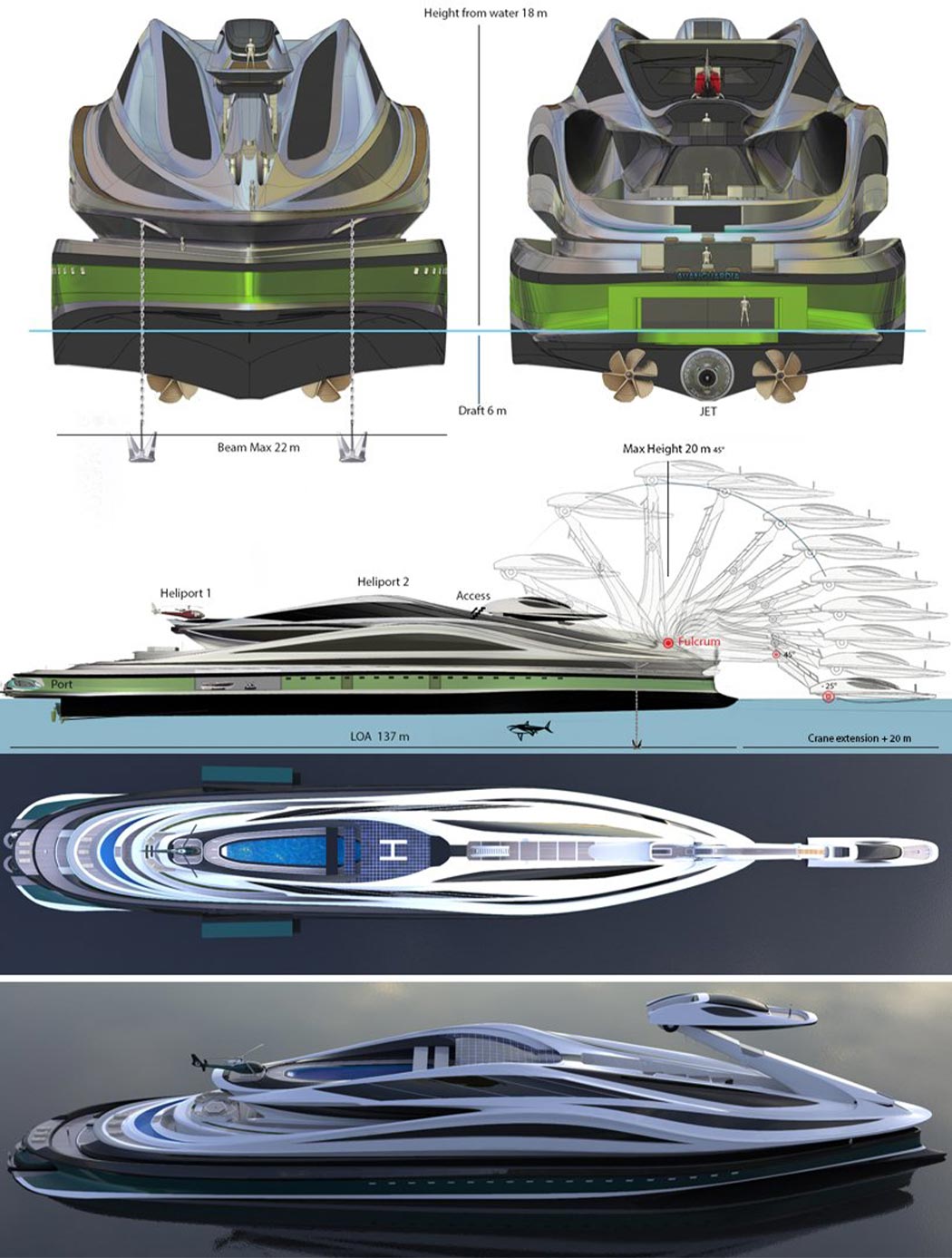 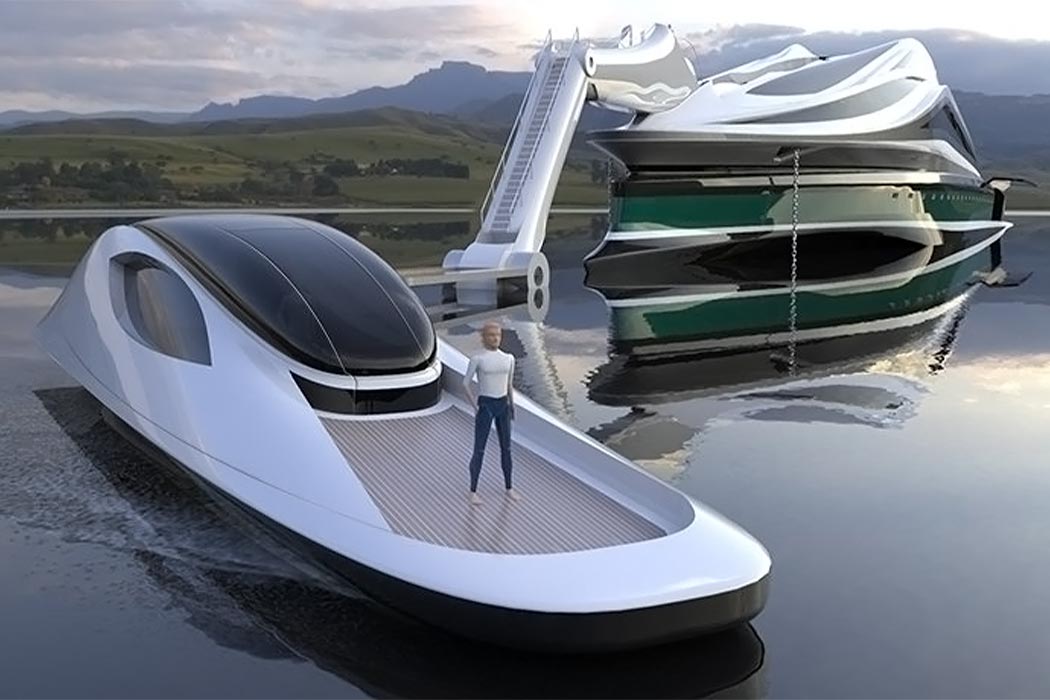 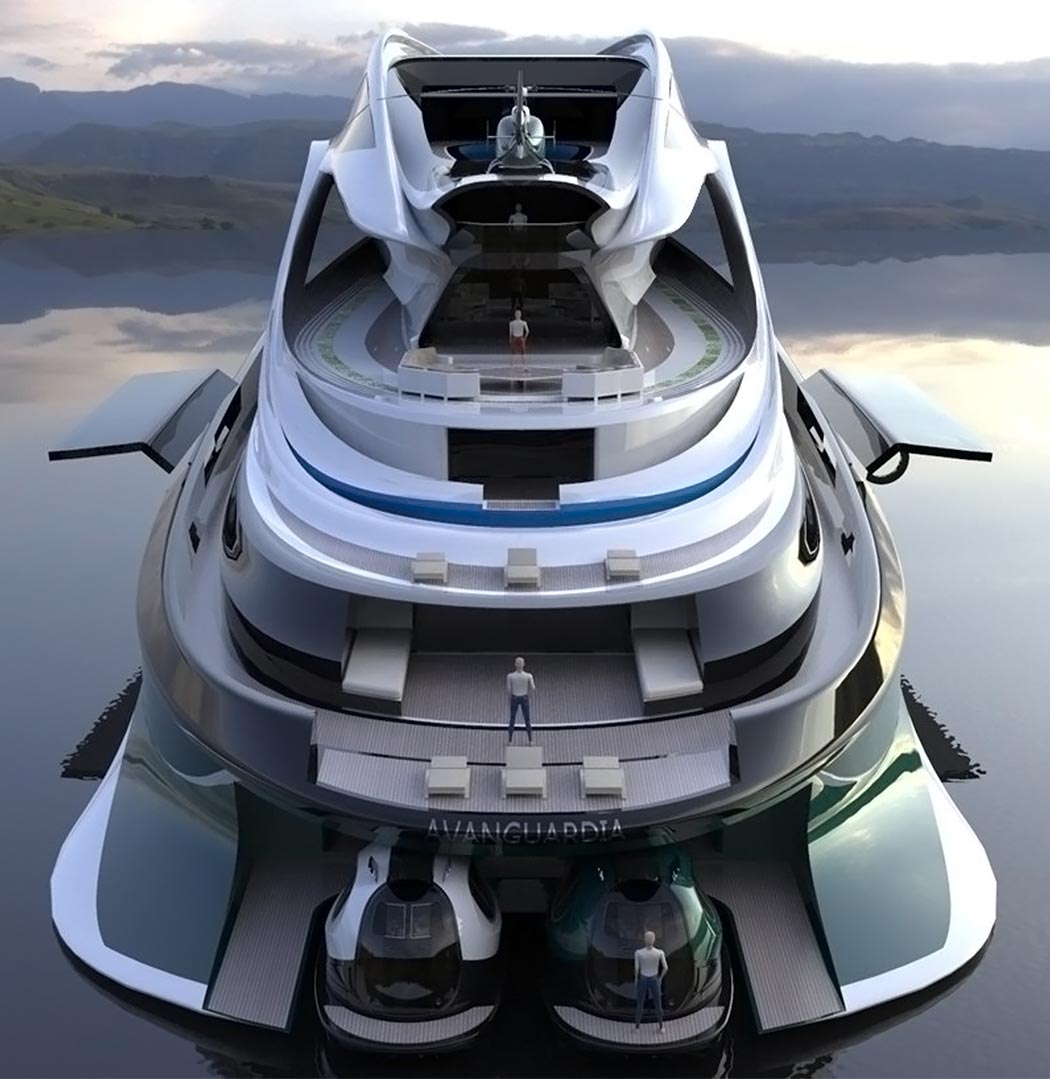 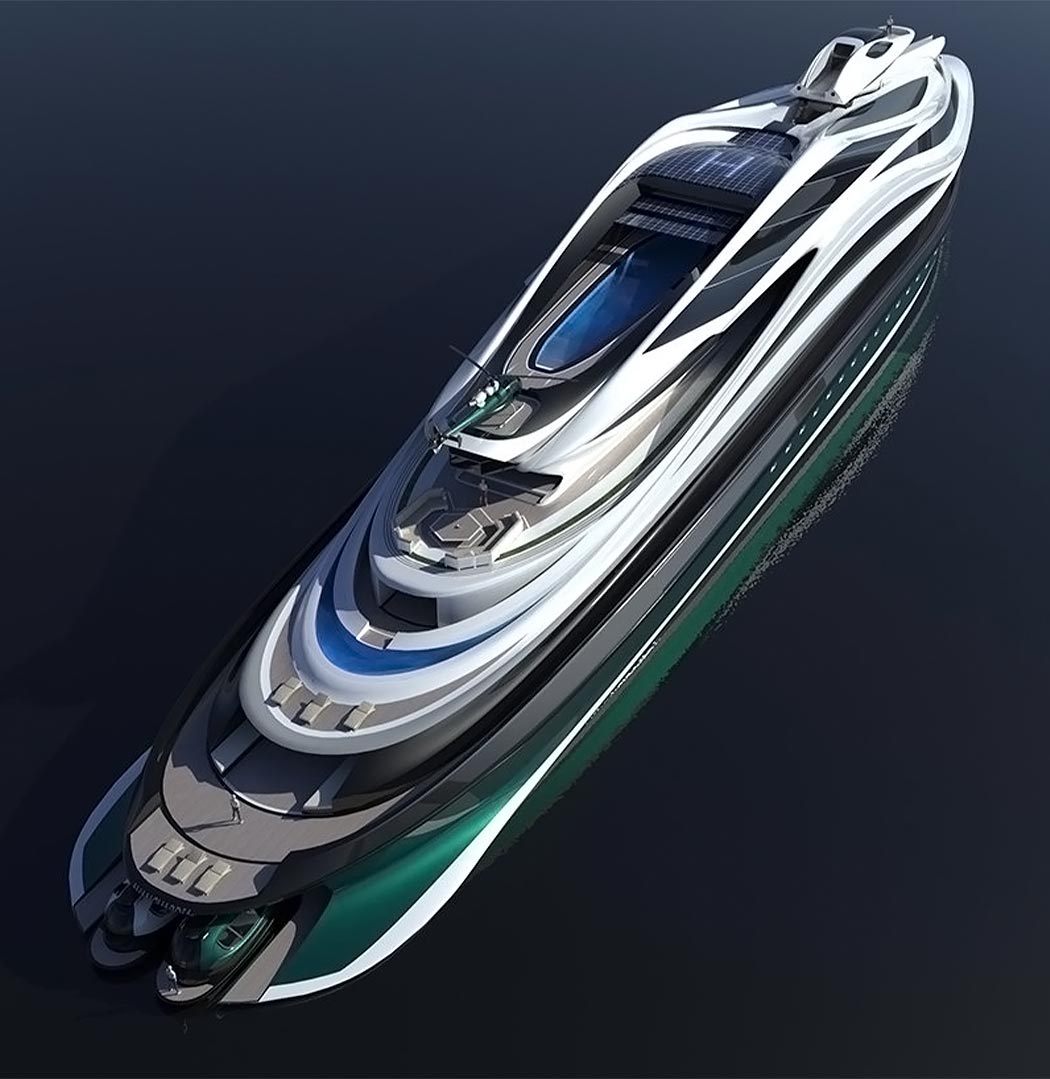 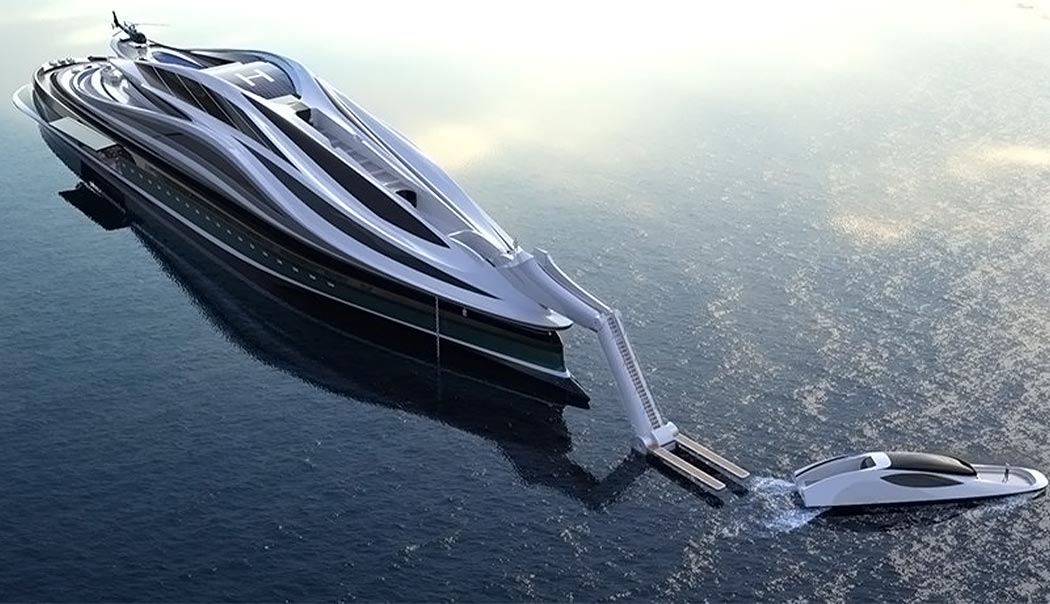 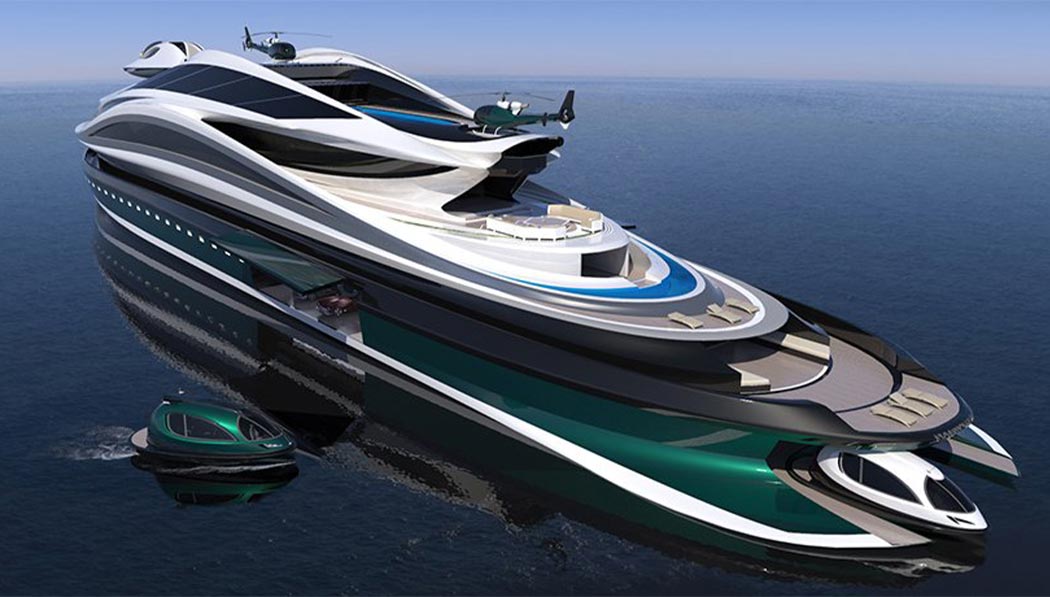 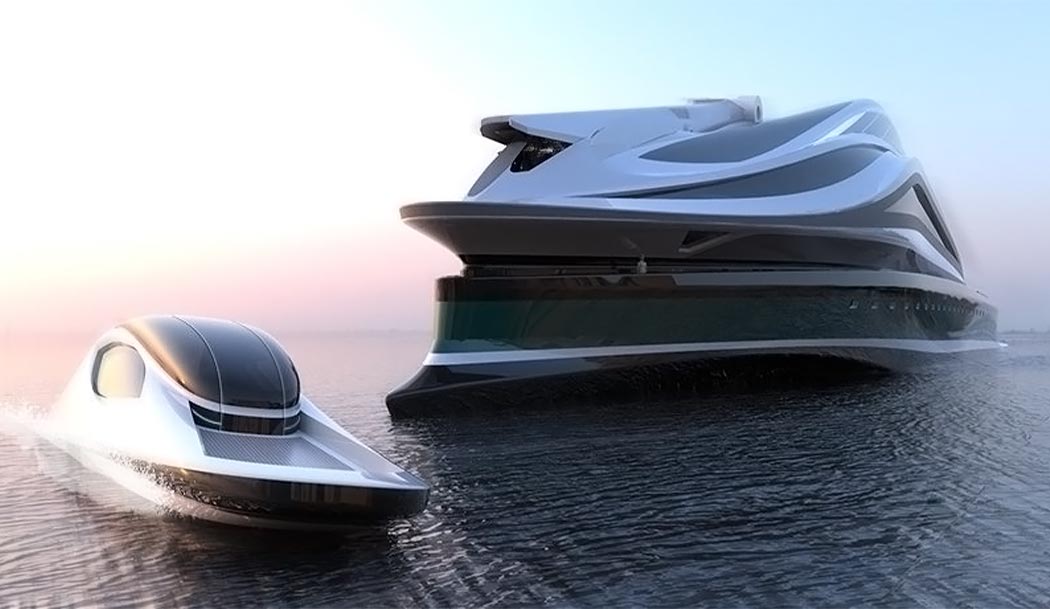 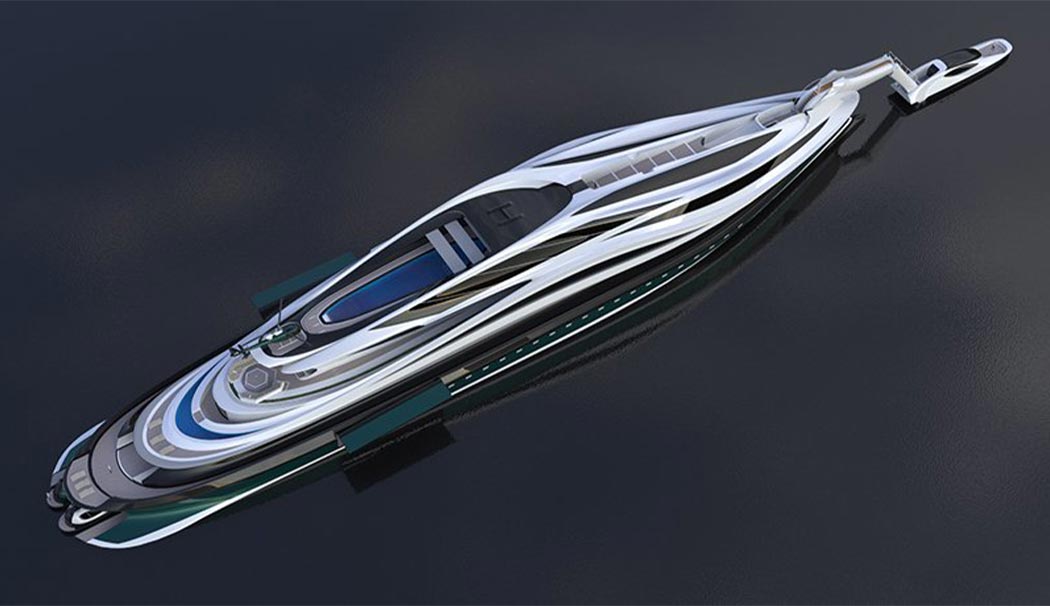 Rolls-Royce is more brand than car. Yes, they make some stunning automobiles (sometimes painted with real diamonds), but they’re selling you the idea of luxury…

Tesla already has a pretty unconventionally diverse merchandise division. From shirts to phone chargers, Tesla’s stores have them all… With even the occasional Tesla surfboard….

This minimal air purifier doubles up as a portable fan!

3D Wall Coverings: is the Cost Worth the Payout?