Behold the ‘Tecnomar for Lamborghini 63’, a one-of-a-kind, limited edition motor yacht that turns Lamborghini’s adrenaline-pumping driving experience waterborne. Created as a collaboration between Lamborghini and The Italian Sea Group, the Tecnomar beautifully captures the raging bull experience, with design details that almost instantly make it synonymous with Lamborghini’s stile. We’re not going to dive into the technicalities of the Tecnomar, but rather look at how wonderfully the two design groups created a yacht that’s so innately Lamborghini, it’s hard to ignore!

The Tecnomar pulls inspiration directly from the Lamborghini Sián FKP 37’s design details (the two even feature together in the video). Outwardly, it’s pretty easy to draw parallels between a car and yacht, simply because they both need to be incredibly aerodynamic and streamlined, but the Tecnomar manages to do so much more to look the part (apart from the angular bodywork, of course). Take for instance the Y-shaped headlights, a detail that’s directly taken from Lamborghini’s playbook (remember the Terzo Millennio), or the zig-zag stepping on the rear of the yacht that’s inspired by the rear profile of the Aventador. The yacht even sports 3-bar taillights, a detail seen in most of Lamborghini’s racecars, and the hexagonal shape of the transparent paneling on its sides is a direct reference to the air-intakes found under the headlights of most modern-day Lambos. To top things off, the yacht even sports the same color schemes, although cooler hues like blue and green work better on water, while warmer tones like orange and yellow are more suited for land. It’s a remarkable replication of styles that really shows that Lamborghini’s brand of speed is truly universal, and can easily be carried anywhere!

The Tecnomar is a two-man yacht powered by two V12 – 2000HP engines that allows it to reach speeds of 60 knots. The interiors come with heavy Lamborghini influences too, including the cockpit that looks almost like you’re on a racetrack. There’s even that unmistakable “Start/Stop” button that you’d find in the Italian automotive company’s racecars! The ‘Tecnomar for Lamborghini 63’ (representing the company’s founding year in 1963) will be available from next year as a part of a limited edition run. 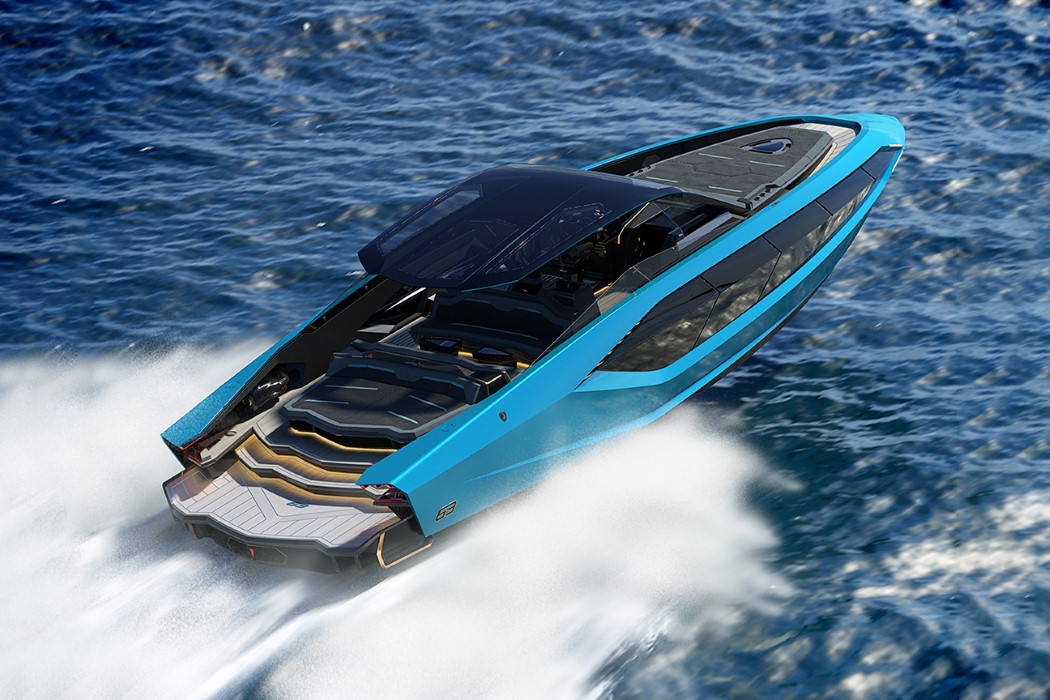 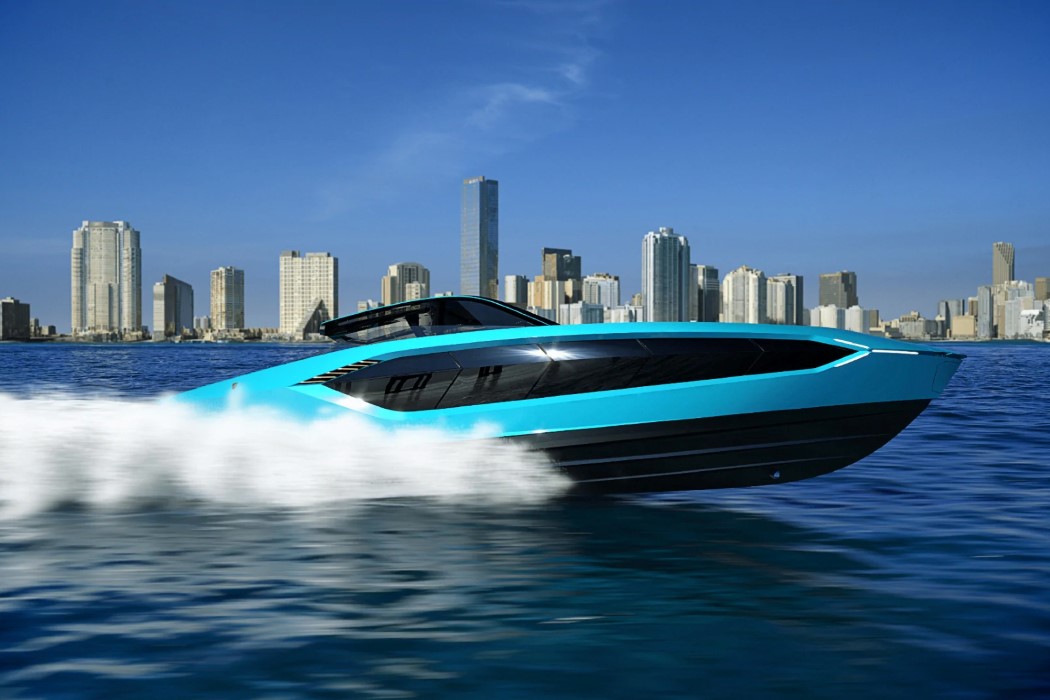 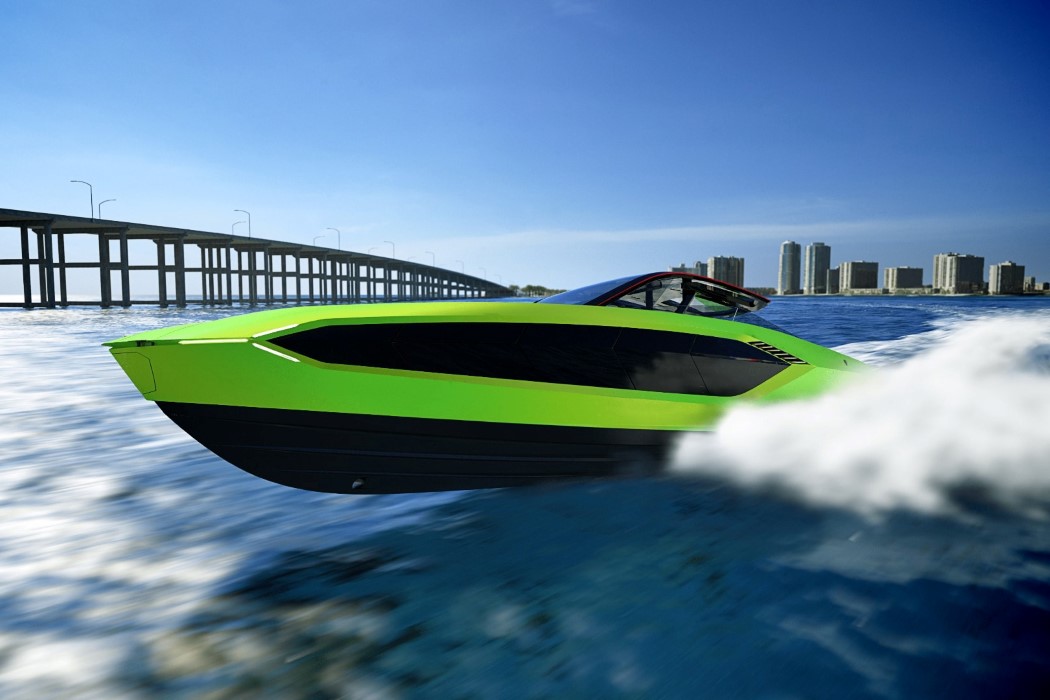 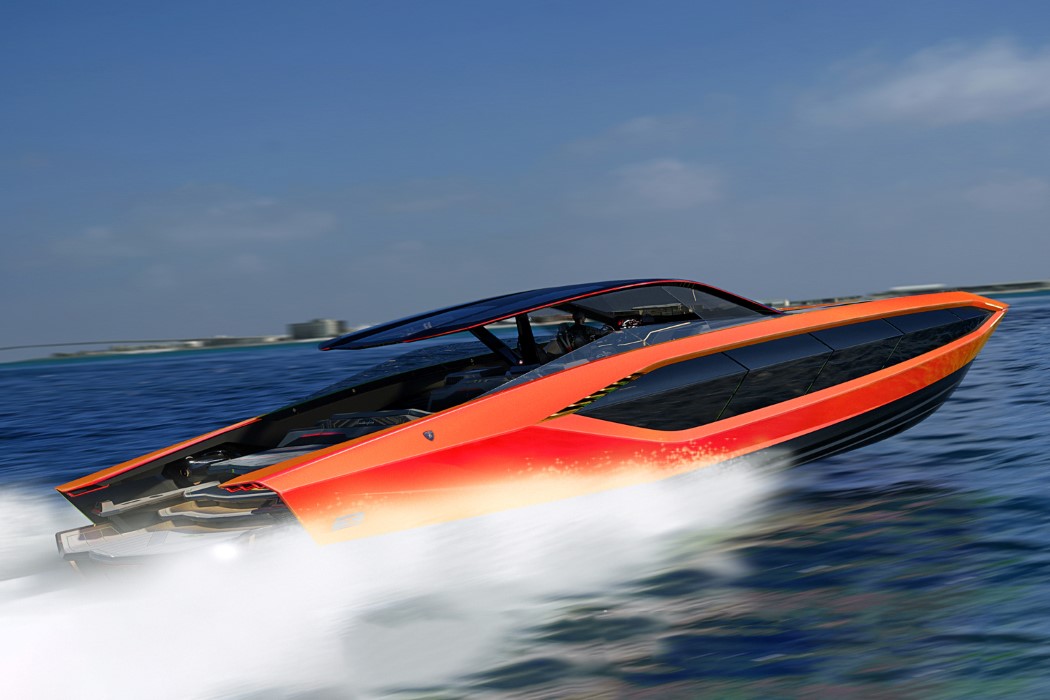 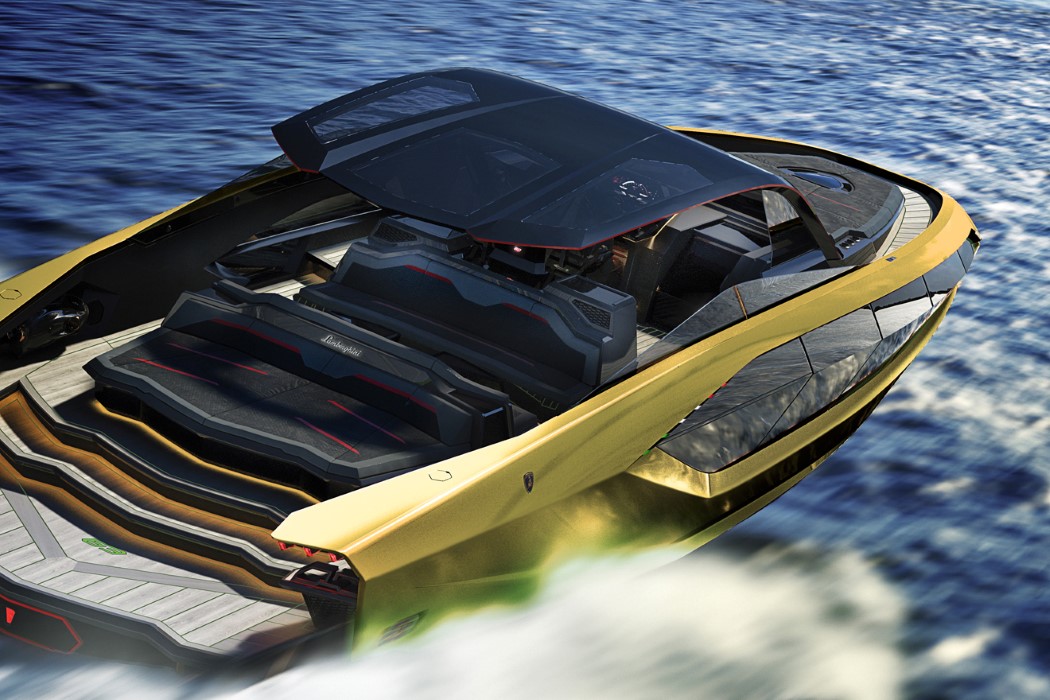 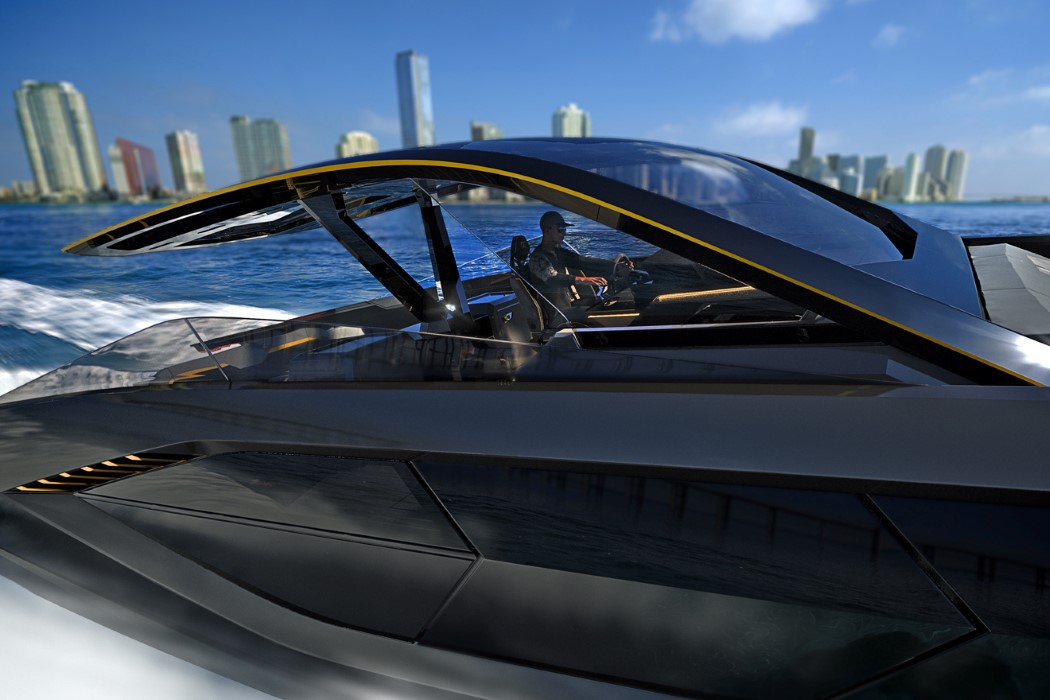 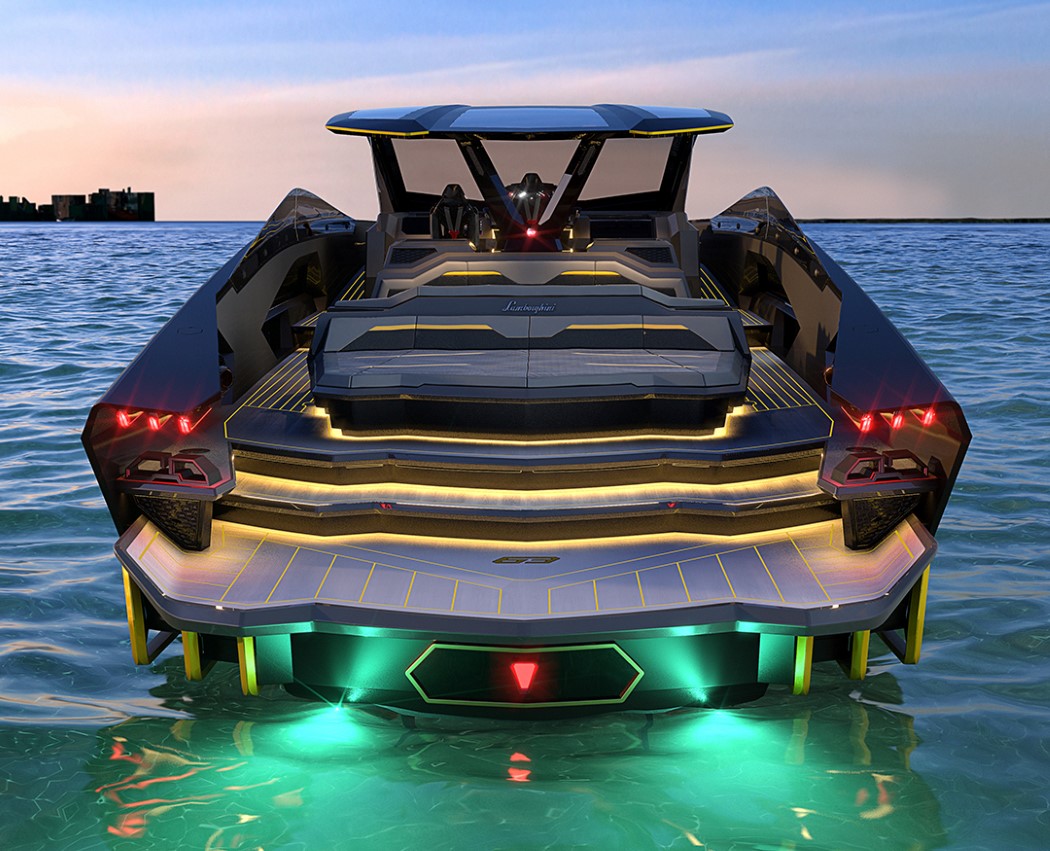 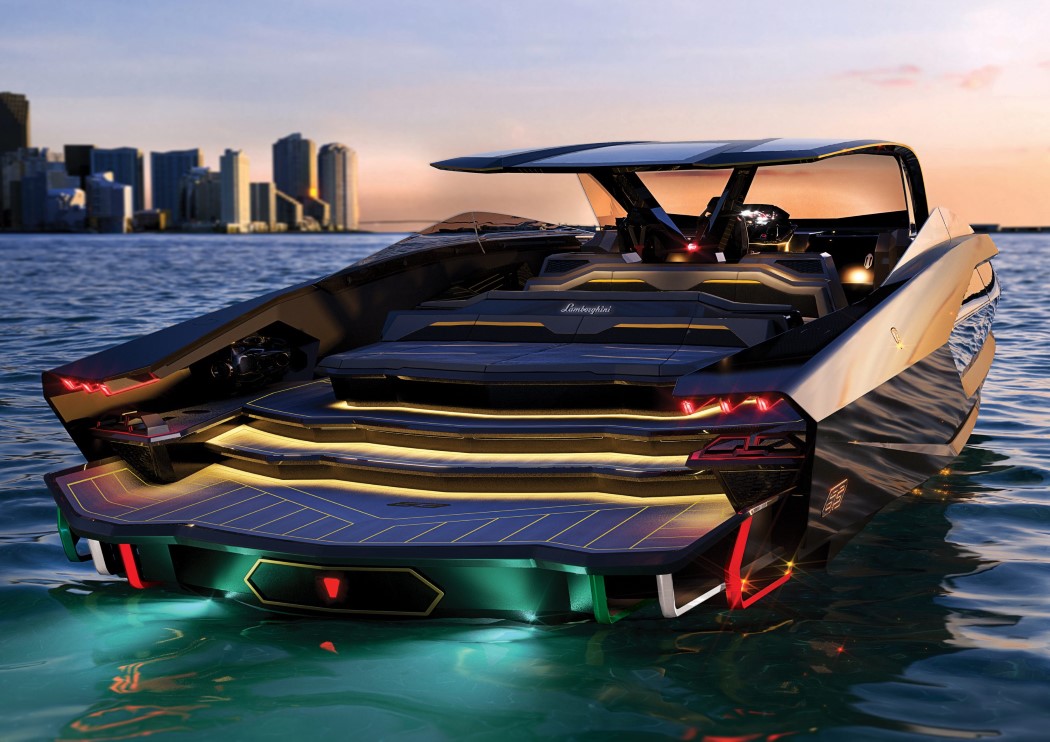 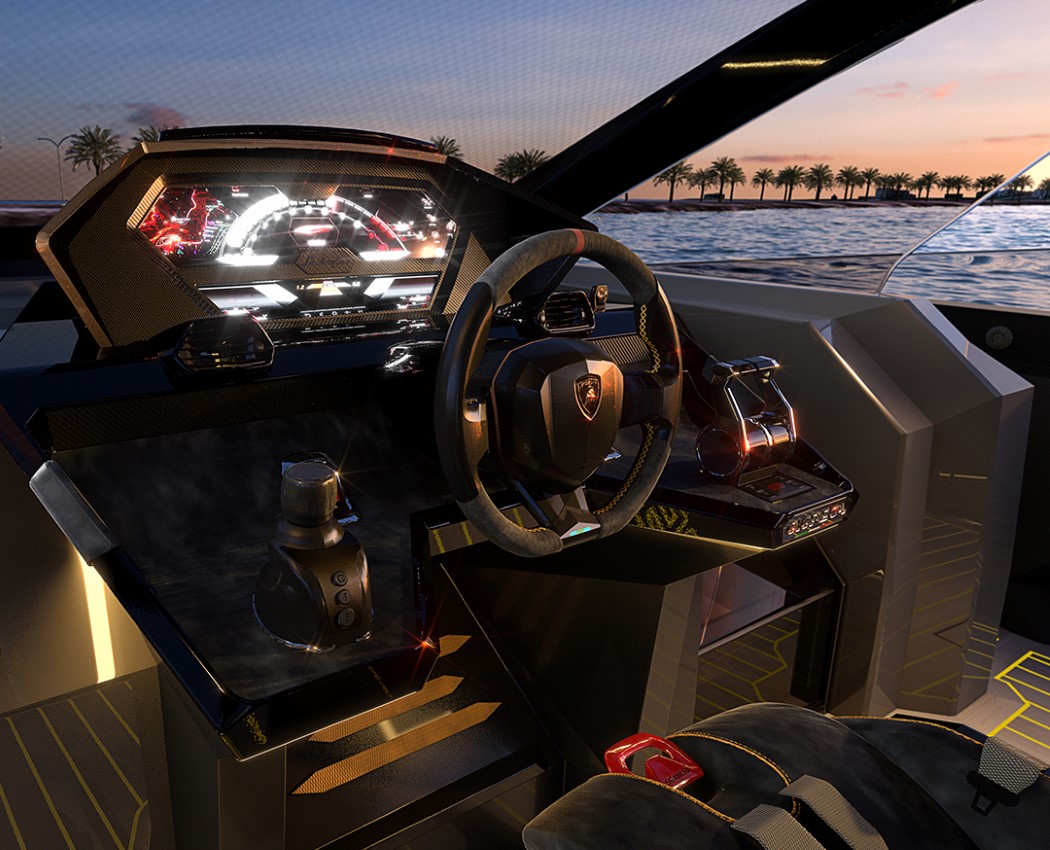 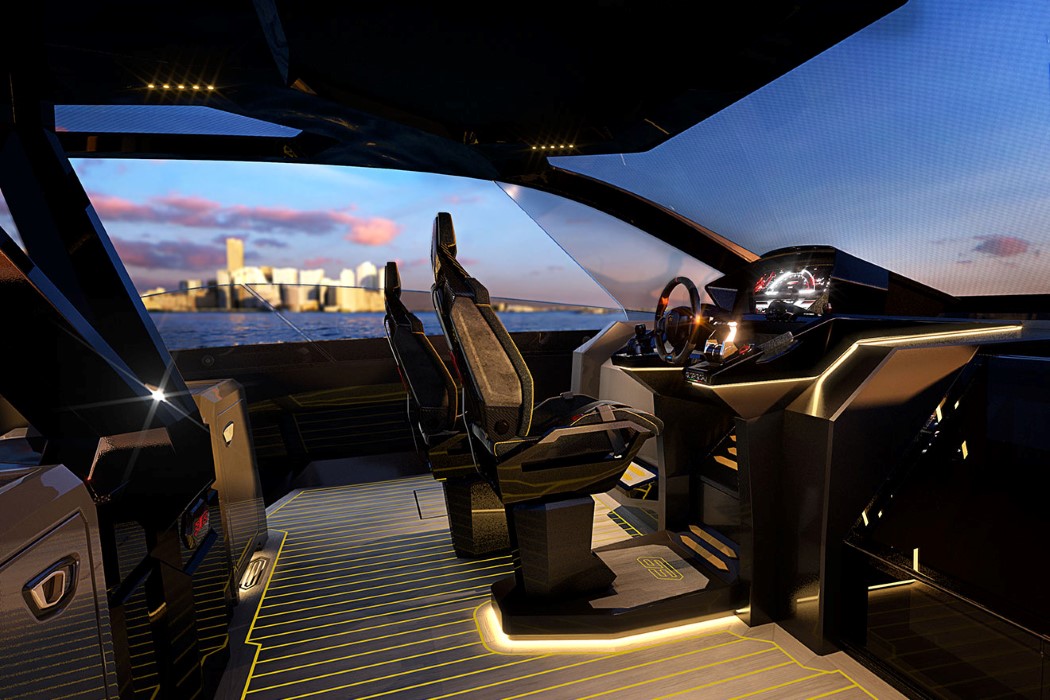 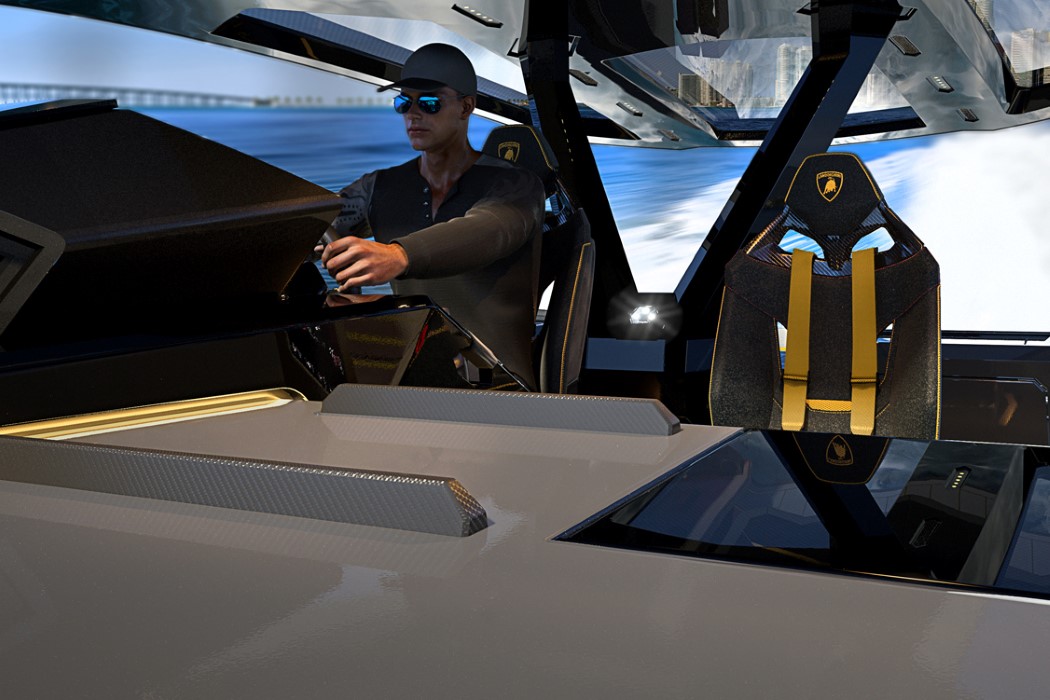 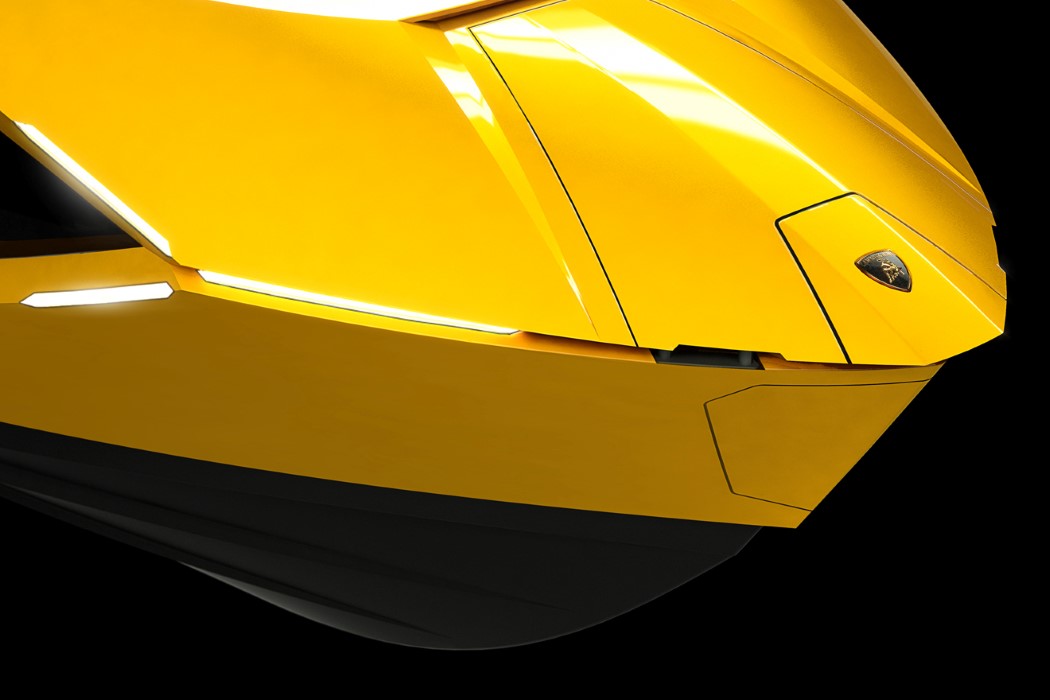 If the top supercars had a baby…

Let’s be honest… the Vensepto concept is a bit schizophrenic. WHAT is it? Well, right now, just a name. One look, however, and you’ll see…

This clock has hands… and legs!

MB&F is known to push boundaries with their timepieces. Unlike most watch brands that’s all about following tradition and legacy, Maximilian Büsser and his friends…

The Open Sight is a navigational aid for bicycles that imbibes a safer approach towards riding than traditional gadgets. The case point made by the…

Volitan is a new lightweight and futuristic concept boat for everyday peeps like you and I. Using solid sails, wind power and solar energy, the…