There has been a consistent rise in demand for superyachts in the last decade, and the market is expected to be valued at over $10 billion by 2025. Keeping pace with the trend, Italian designer Pierpaolo Lazzarini is working on six nature-inspired concept megayachts that will look beyond the mundane designs, and kickstart a new trend in the world of yachts sailing. After revealing a yacht concept that resembles a Swan, Pierpaolo Lazzarini of Lazzarini Design Studio has unveiled the Prodigium – the second of the six upcoming concepts.

Fathomed to represent the shark as the “emperor of the seas,” the mammoth structure of the Prodigium will have two extendable fins on either side, which will double as additional terrace space. The luxury yacht will be able to accommodate 40 guests who can directly land their choppers on the three hangers onboard and roam afloat on the vessel at speeds of up to 22 knots – possible with the three jet engines and twin electric centerline engines. The Prodigium megayacht will be priced at about $550 million, and according to Lazzarini Design Studio, it’ll take at least 28 months to build. Anyone with $550 million to spare, you know where to spend it! 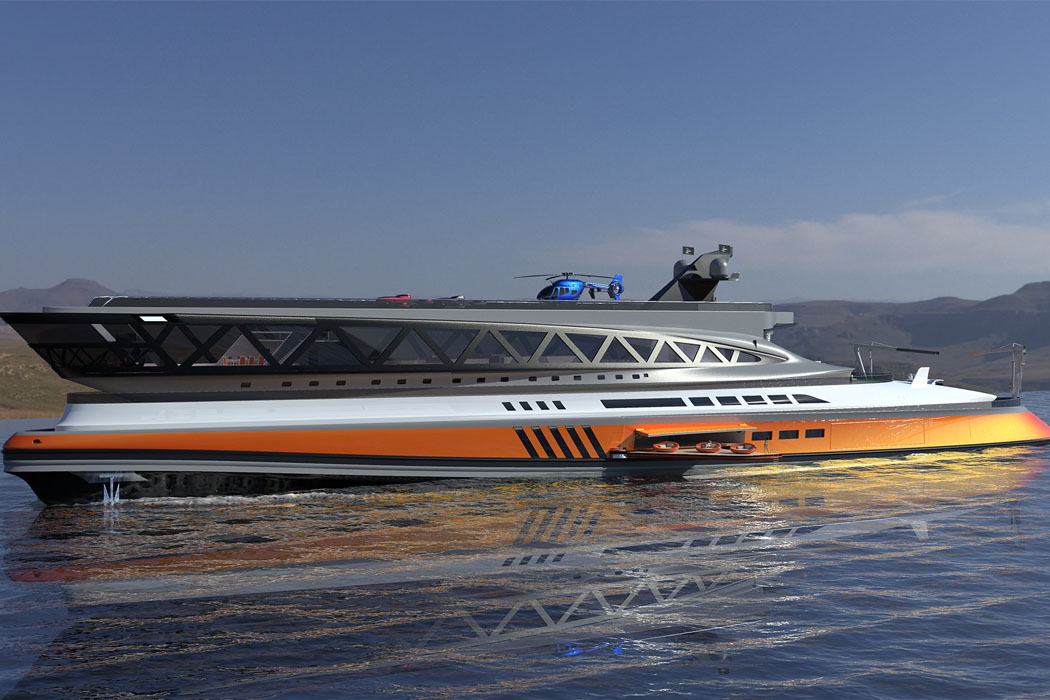 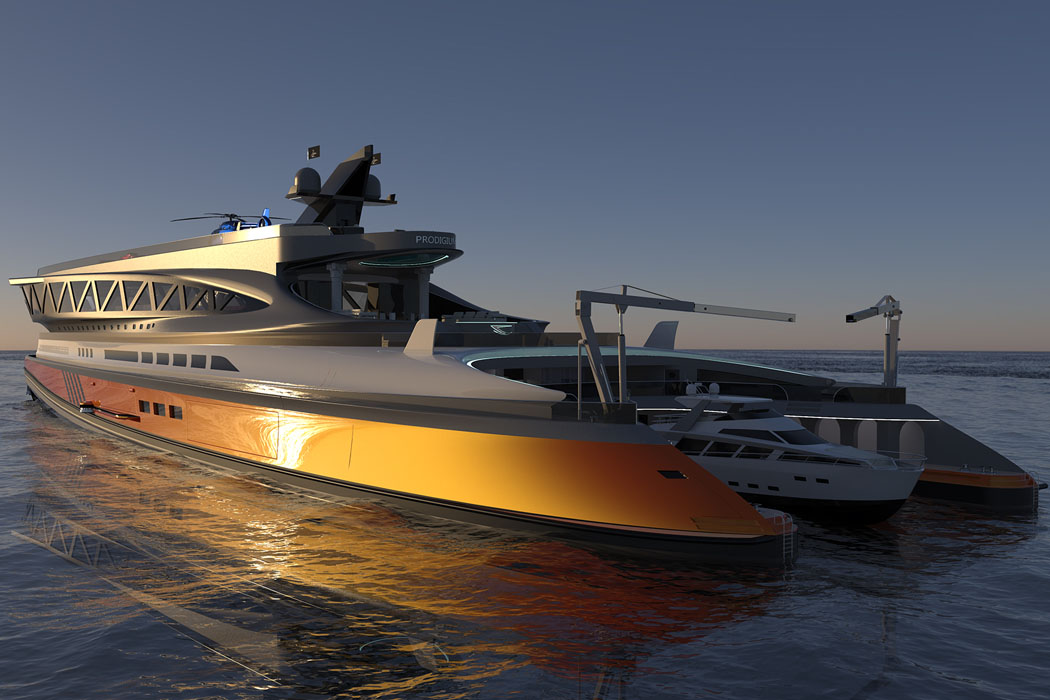 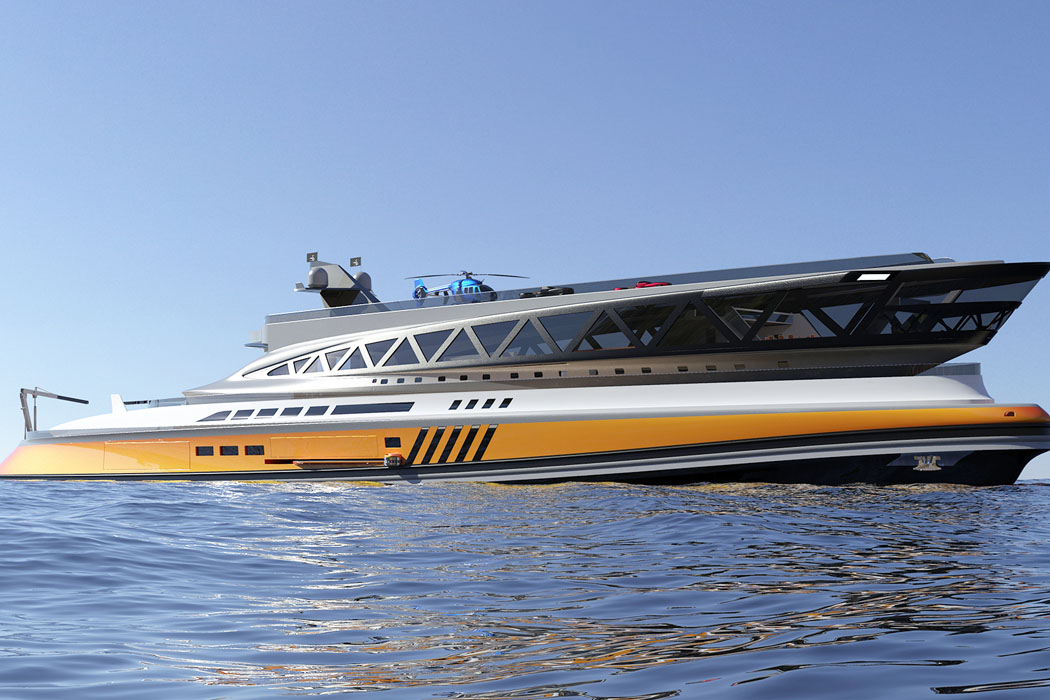 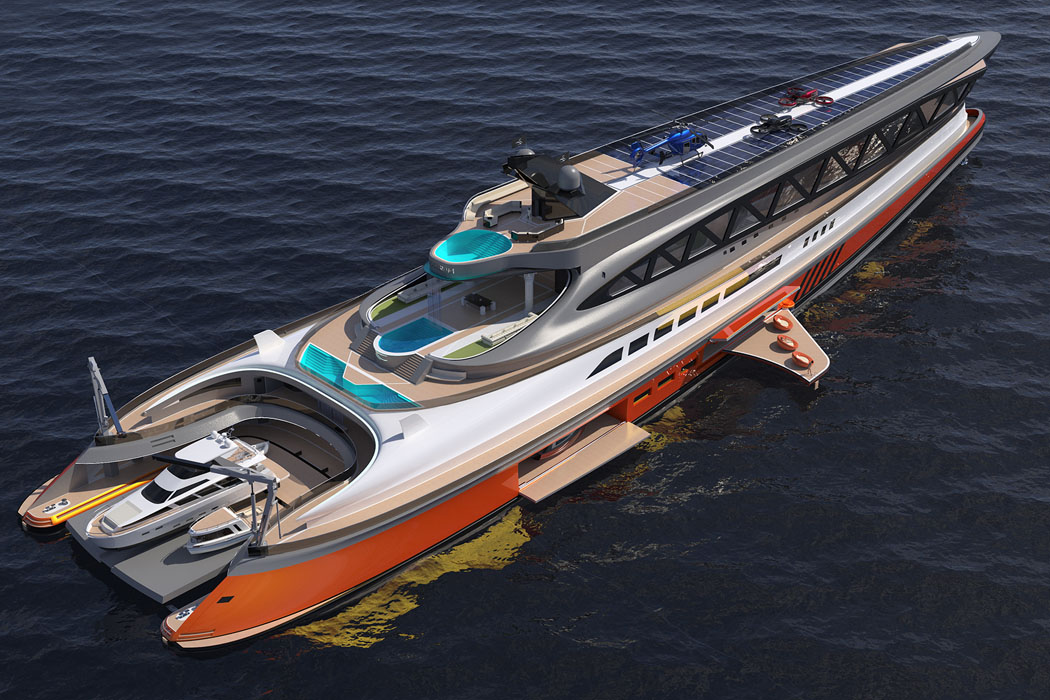 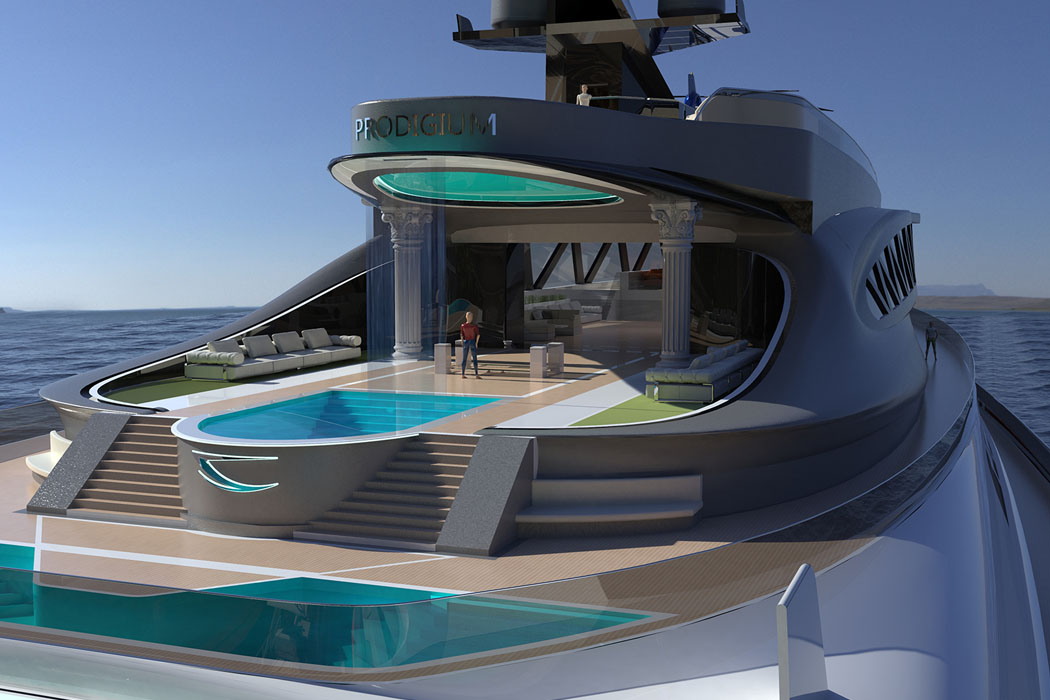 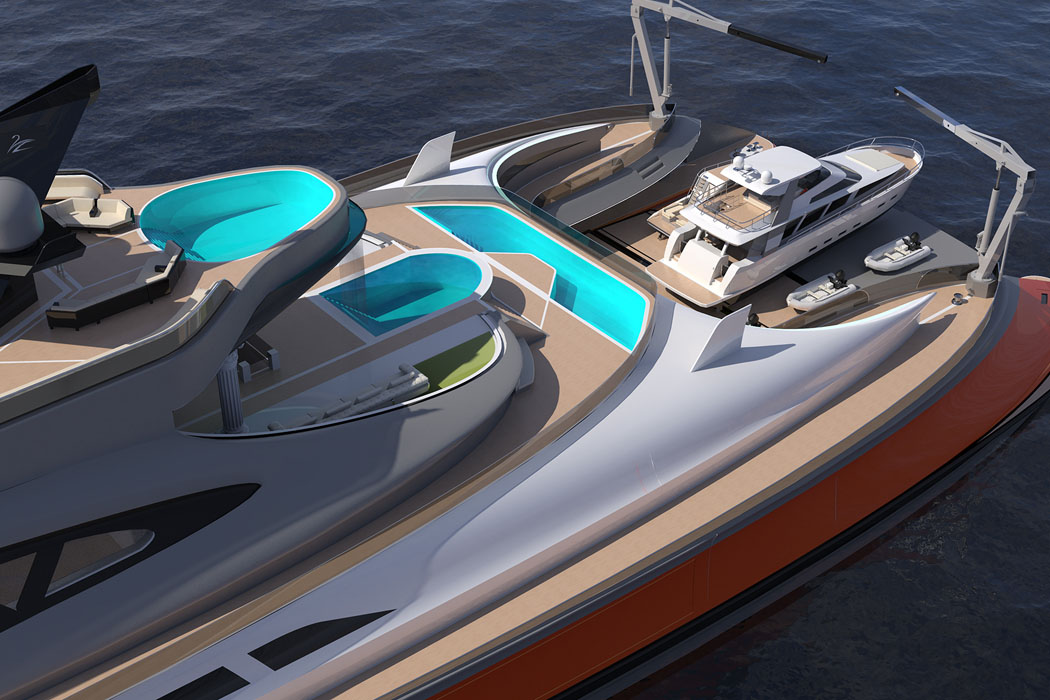 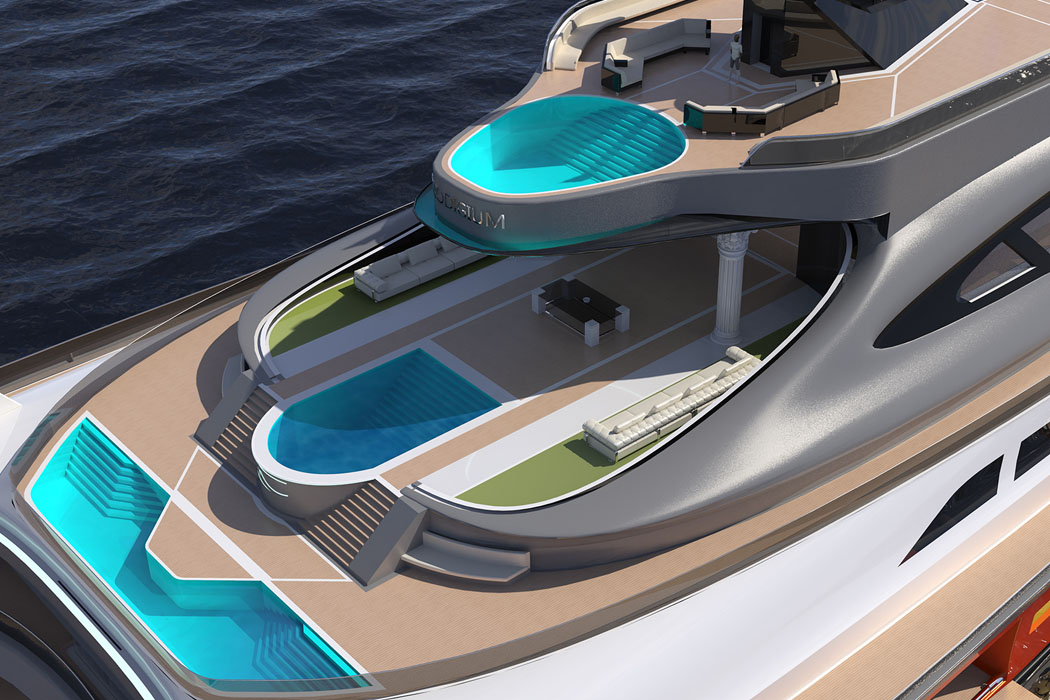 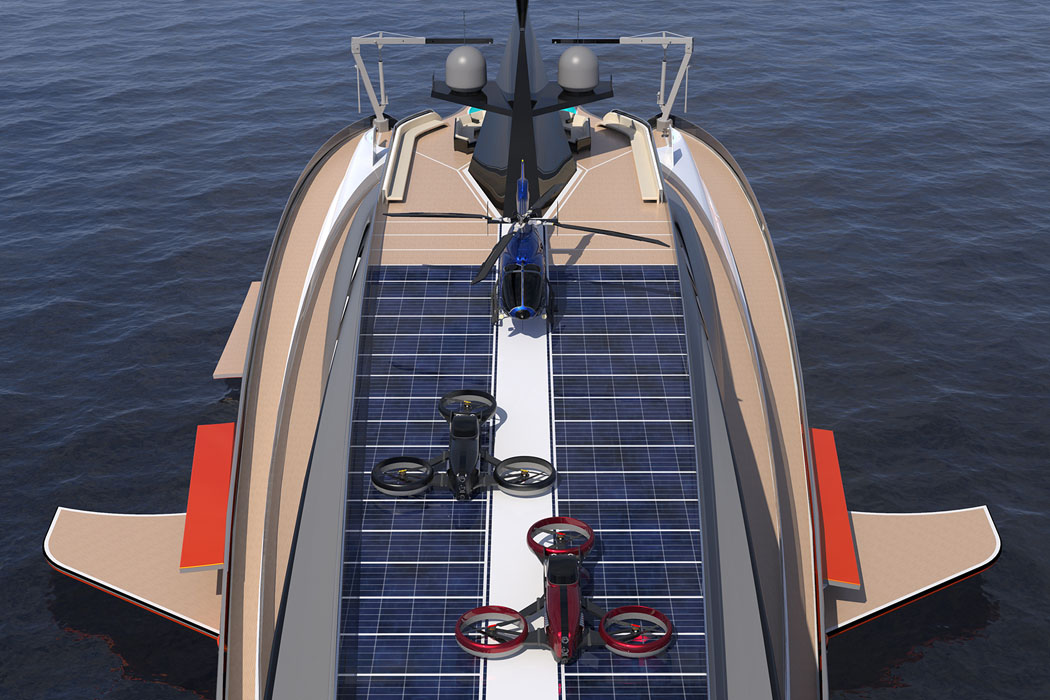 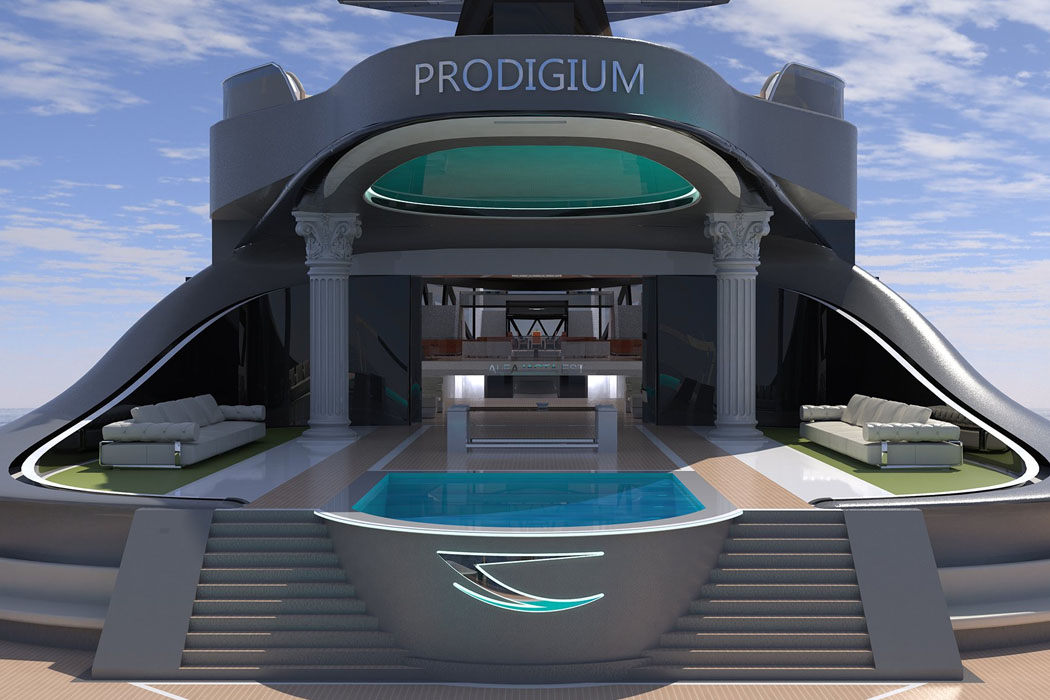 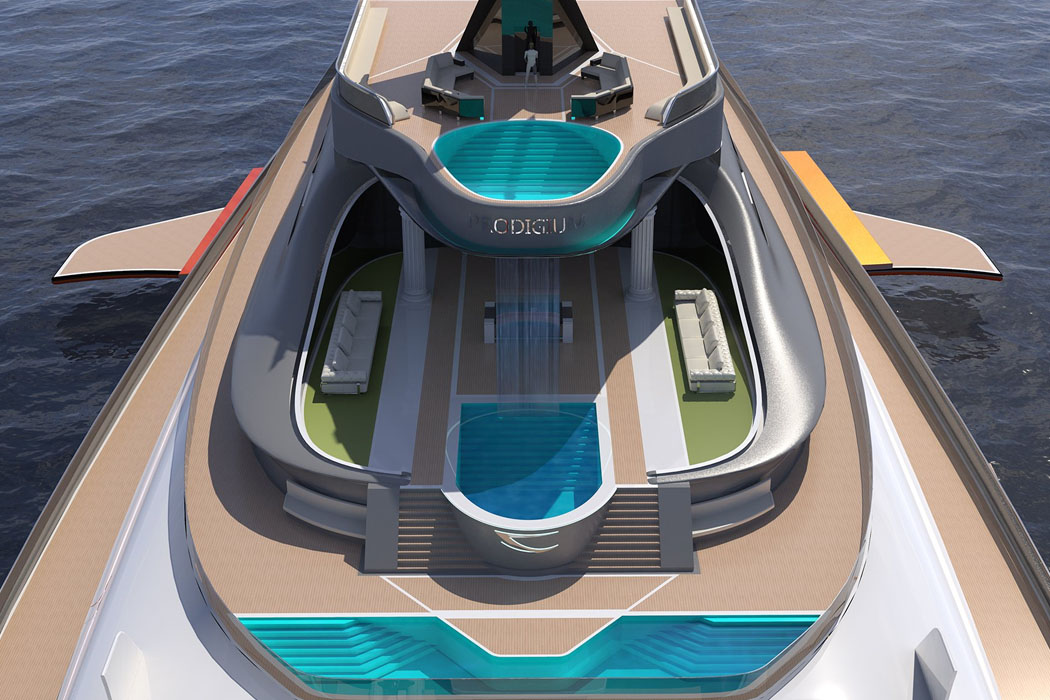 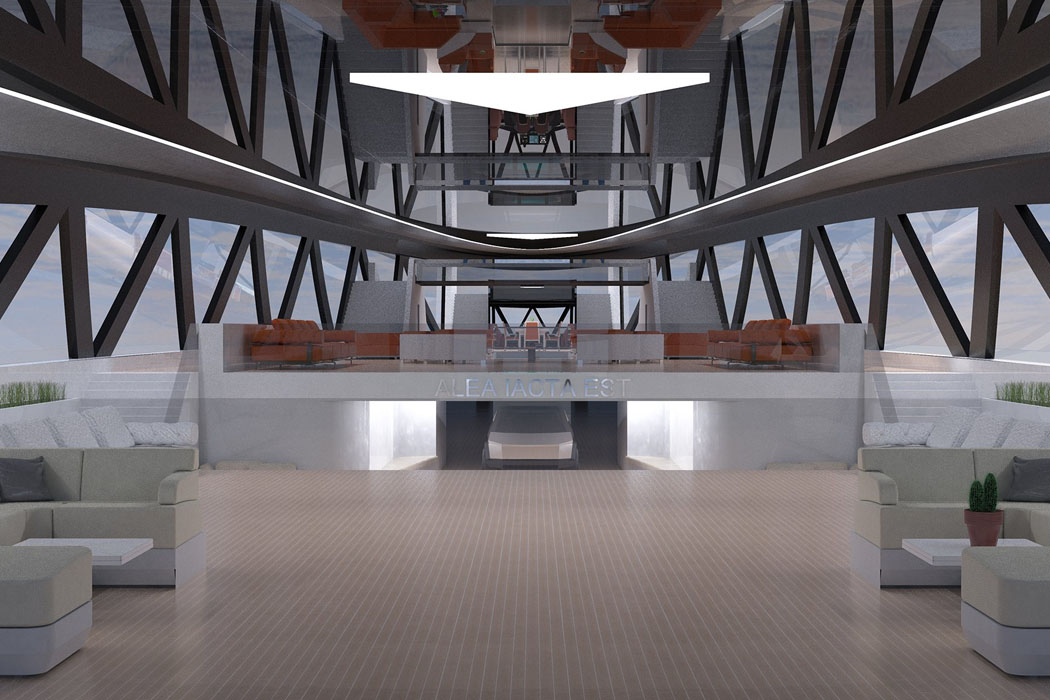 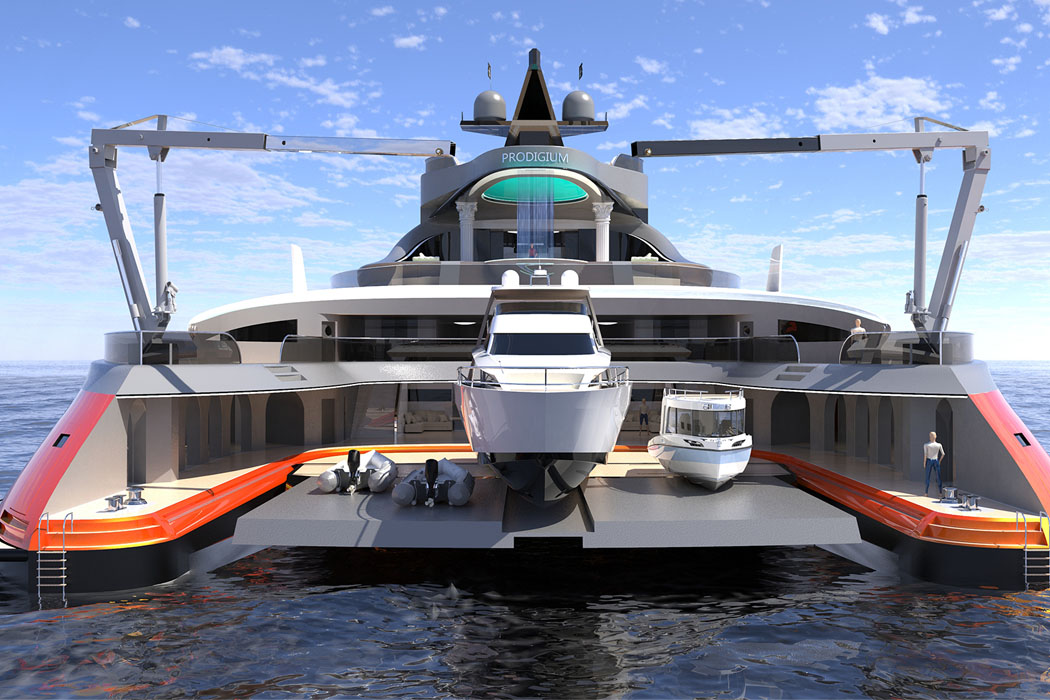 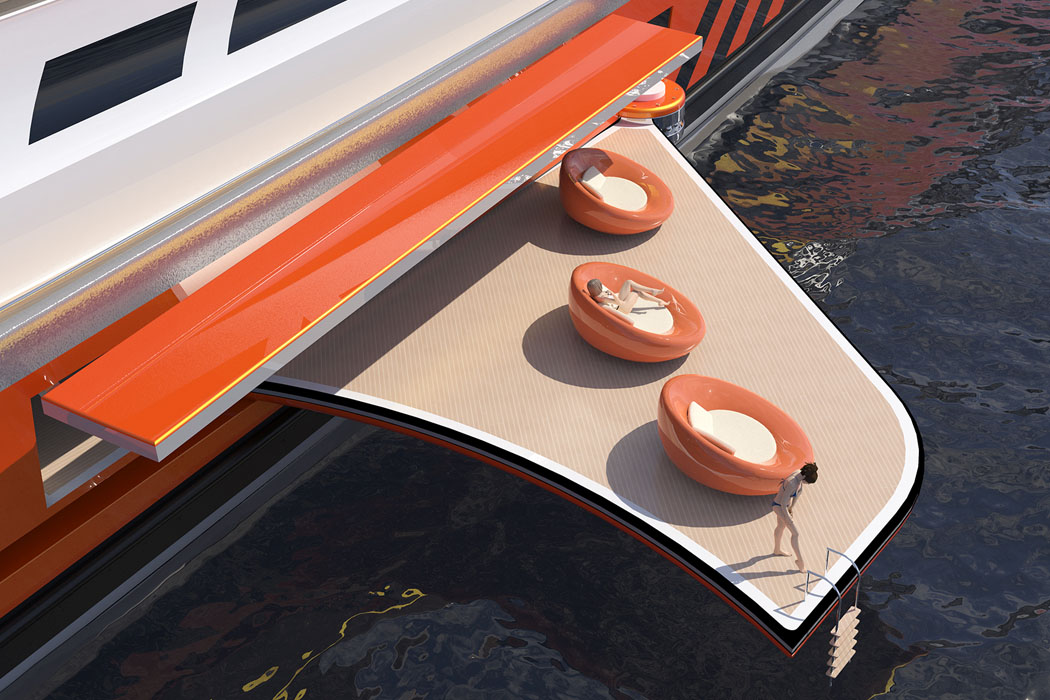 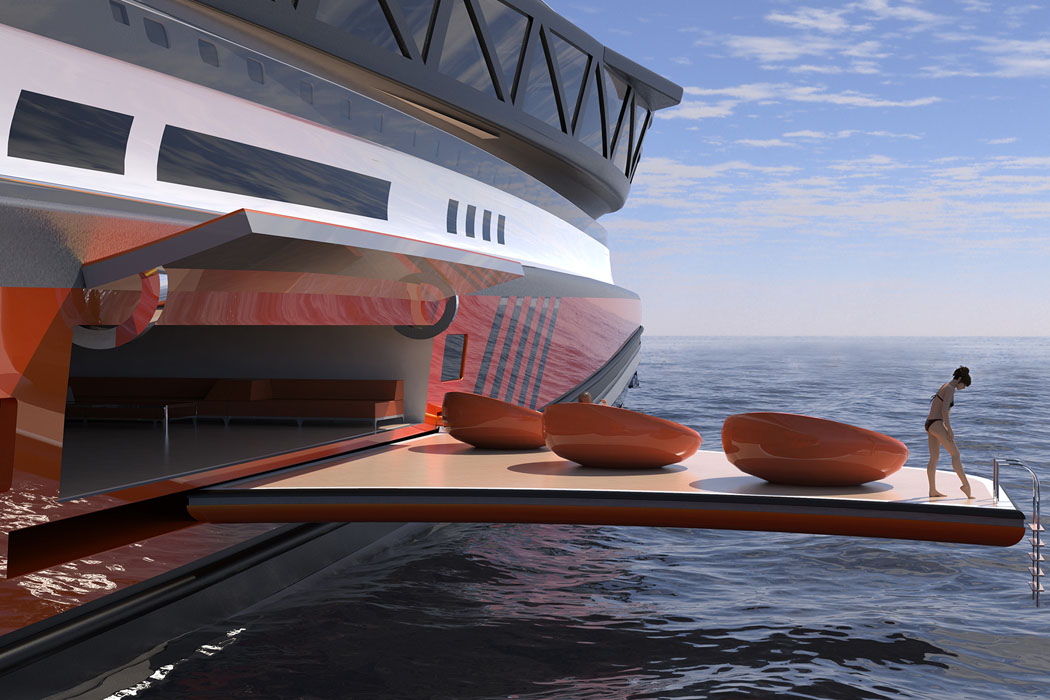 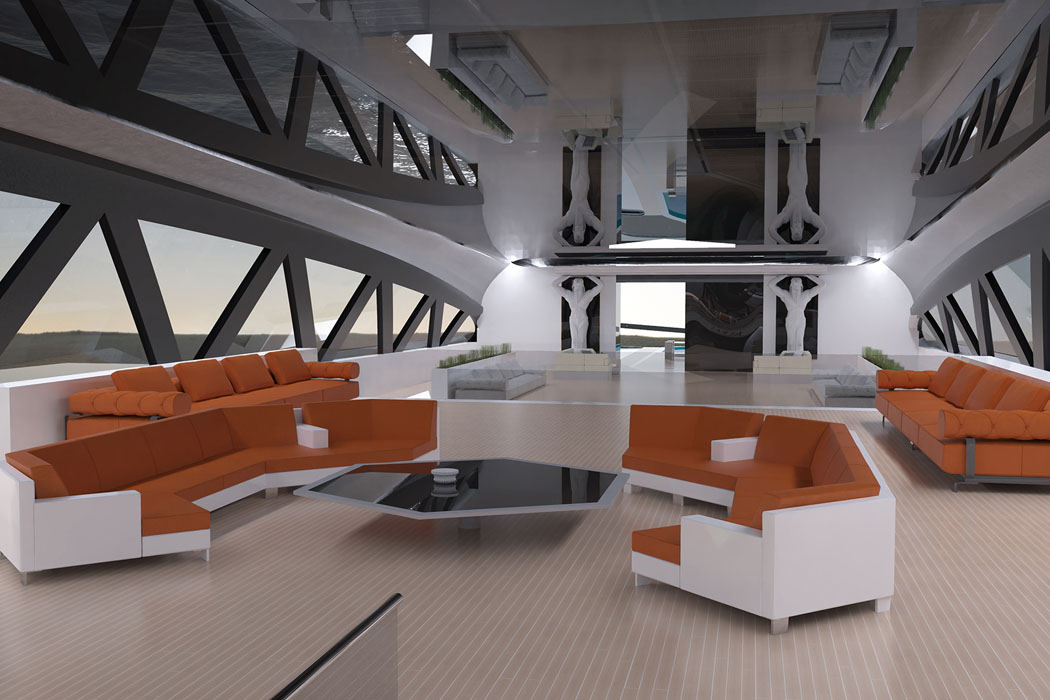 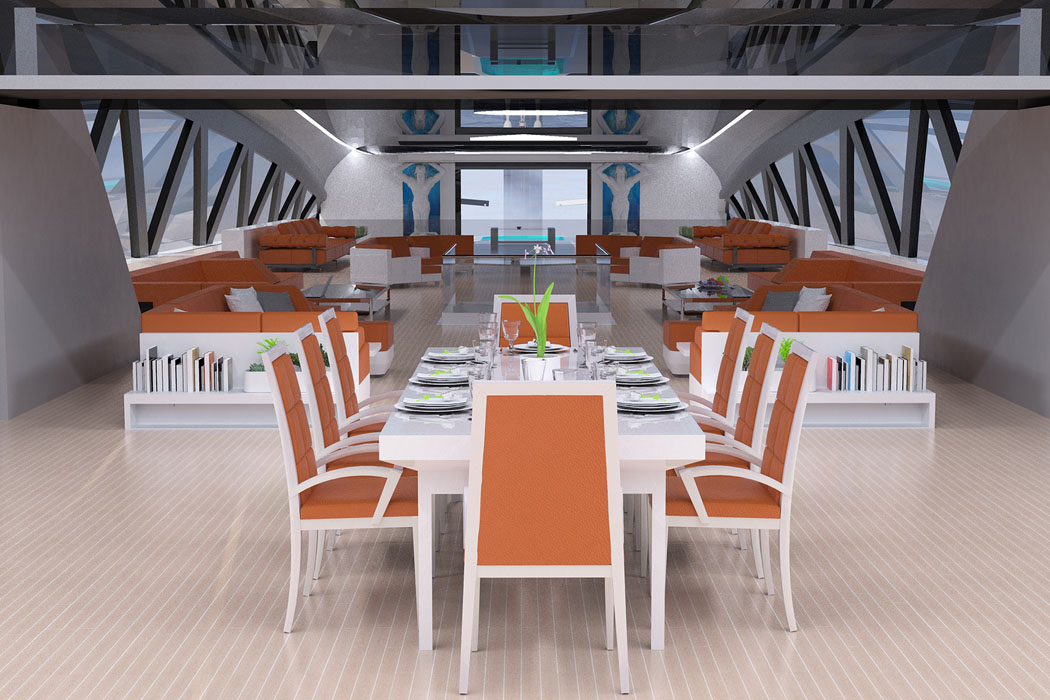 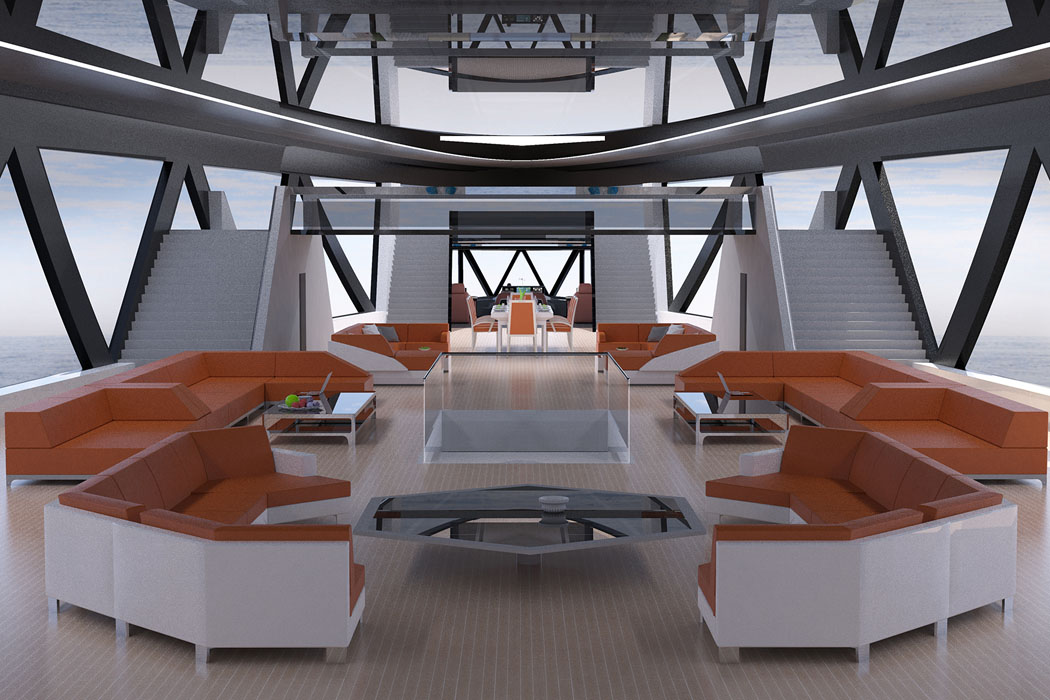 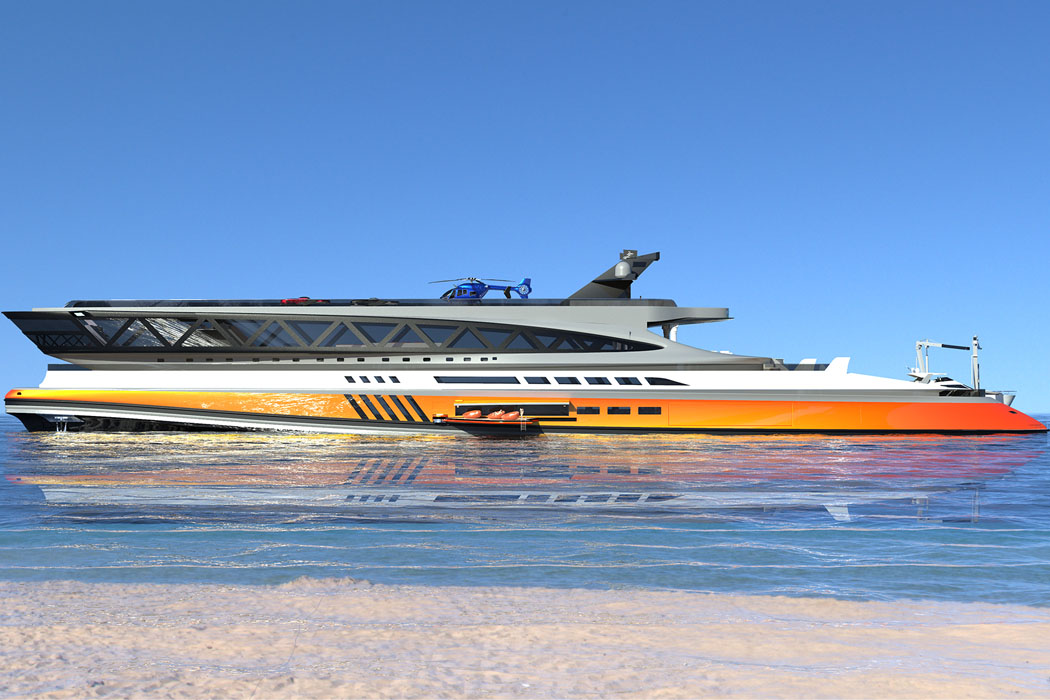 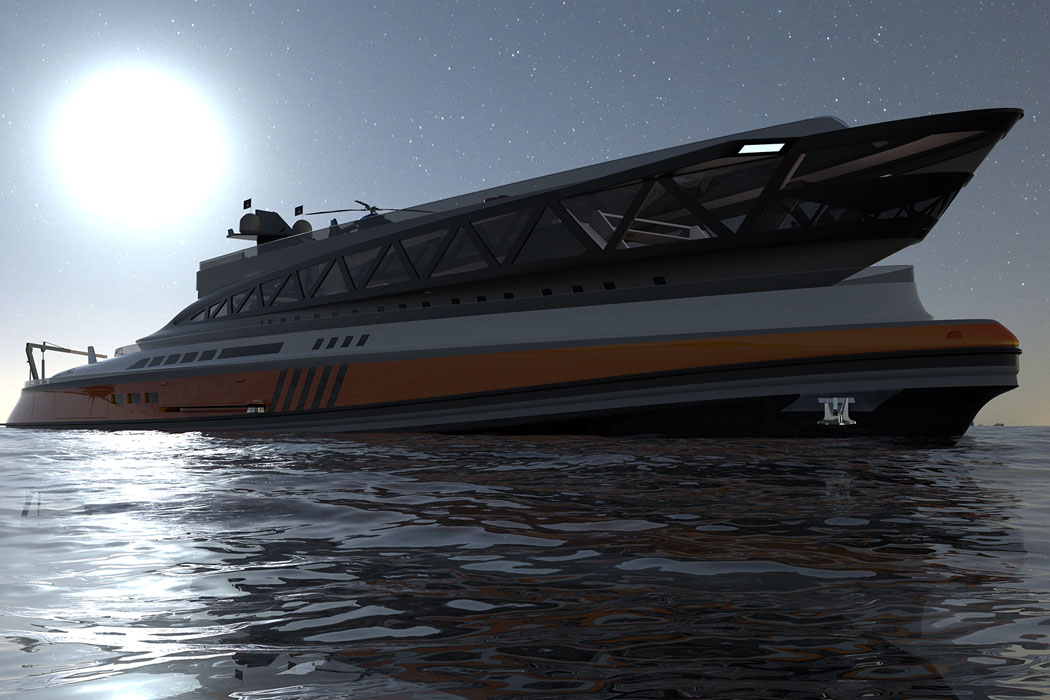 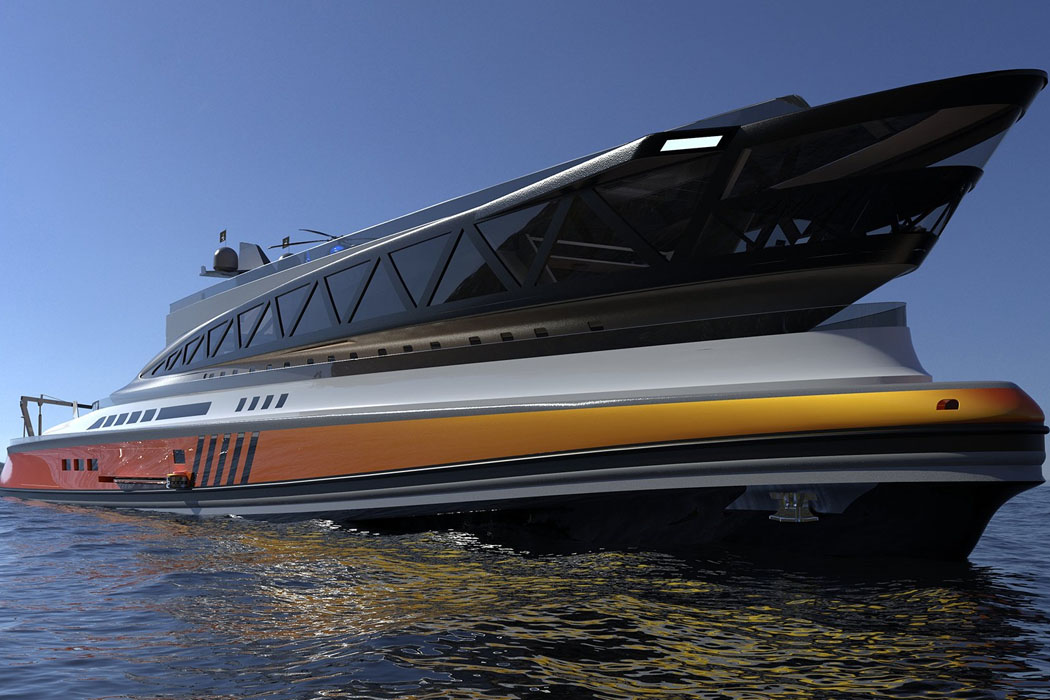 British automotive manufacturer Ariel is more inclined towards producing a batch of 100 cars a year like the Atom, providing quality over quantity to a…

Surgo is 4×4 offroad vechicle designed for rescue services in places an average ambulance would never reach. To make this possible, it sports an innovative…

This shape-shifting superbike deserves a cameo in Transformers: Rise of the Beasts!

Motorbike concepts come and go – but there are some that leave a lasting impression. The Hypercycle by Lazzarini Design is one of them, courtesy…