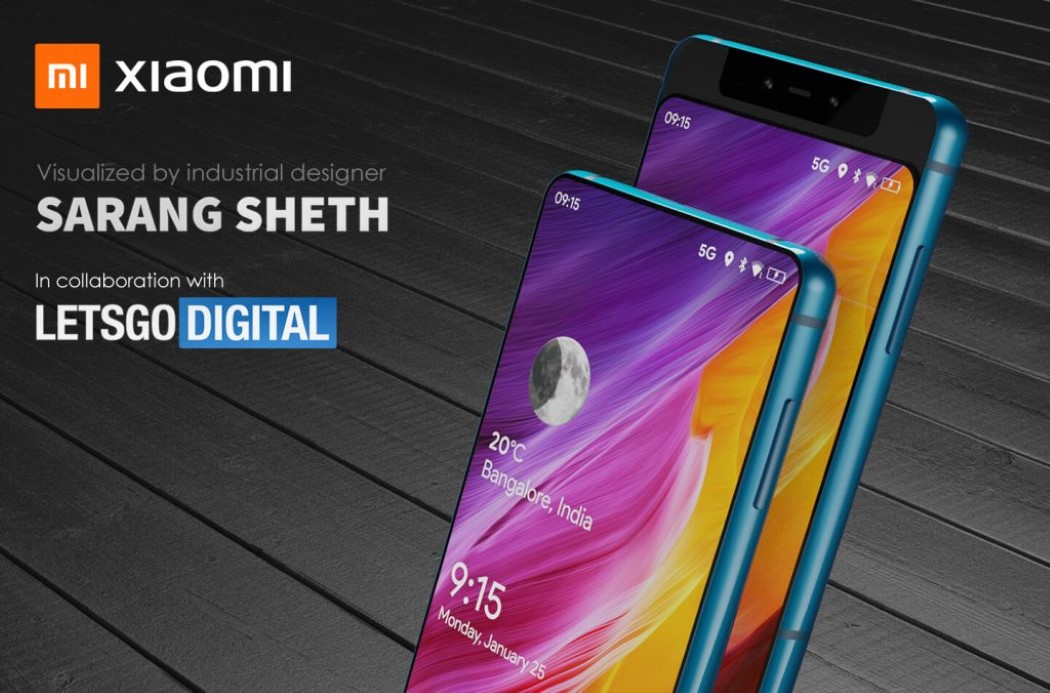 It seems like flexible displays have finally found their place in the smartphone world. Folding phones haven’t been their best application (because folding screens leave a crease behind, and result in thicker phones), but sliding/rolling displays seem to be an interesting approach that allows phones to have larger screens in smaller, thinner bodies. LG, Oppo, and TCL have all indicated they’re working on smartphones with rollable scroll-inspired displays, and according to a new patent discovered by LetsGoDigital, Xiaomi seems to be working on a rollable display smartphone too.

The conceptual Xiaomi phone uses the sliding mechanism and flexible display to its advantage. The design comes with virtually no bezel on the front, and the display cascades off the base (like a waterfall), transitioning to the back and turning into a secondary display that works with the main camera. Upon command (either through a voice command or a tap on the screen), the front of the phone slides downwards and reveals the front-facing camera setup on the top. It includes the selfie camera, as well as an ambient light sensor, a distance sensor, and a dot projector. The receiver is also hidden behind the slider display.

This dual-screen dual-camera opens the Xiaomi slider concept up to quite a few use-cases. The larger screen on the front can be used for selfies, facial-unlock, and even video conferencing, while the smaller screen on the back can act as a viewfinder for more elaborate group photos, videos, etc. For visualization purposes, the sliding concept contains the quad-camera module from the Mi10 Pro. 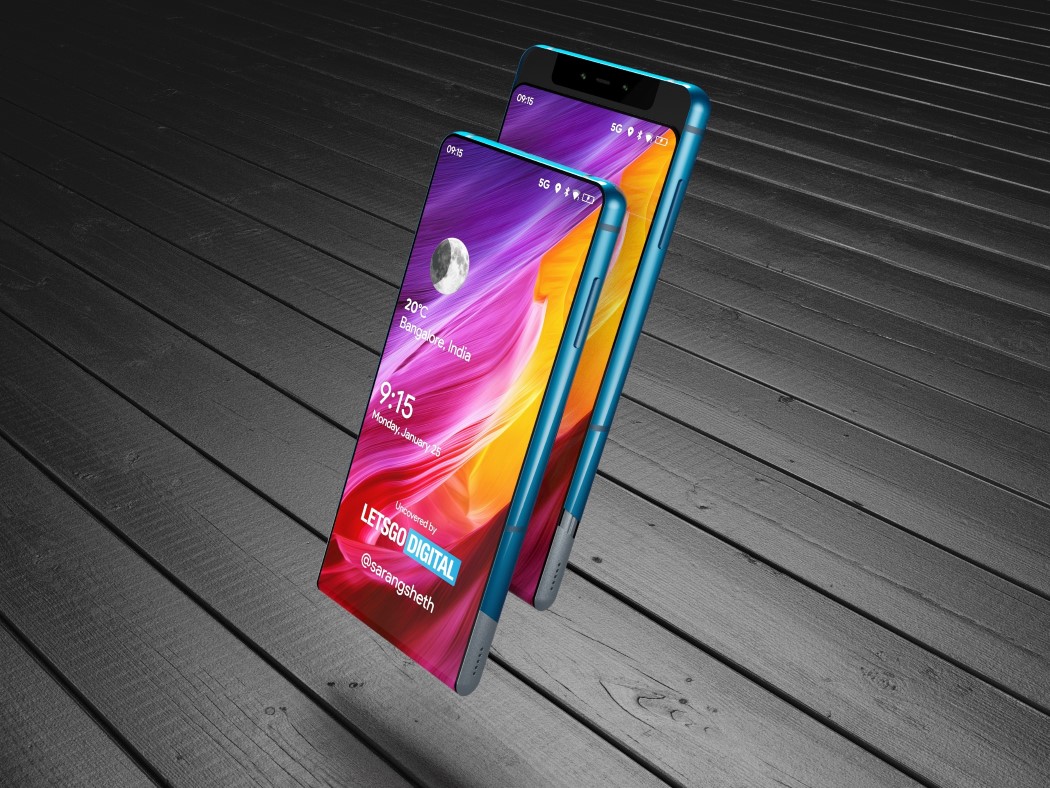 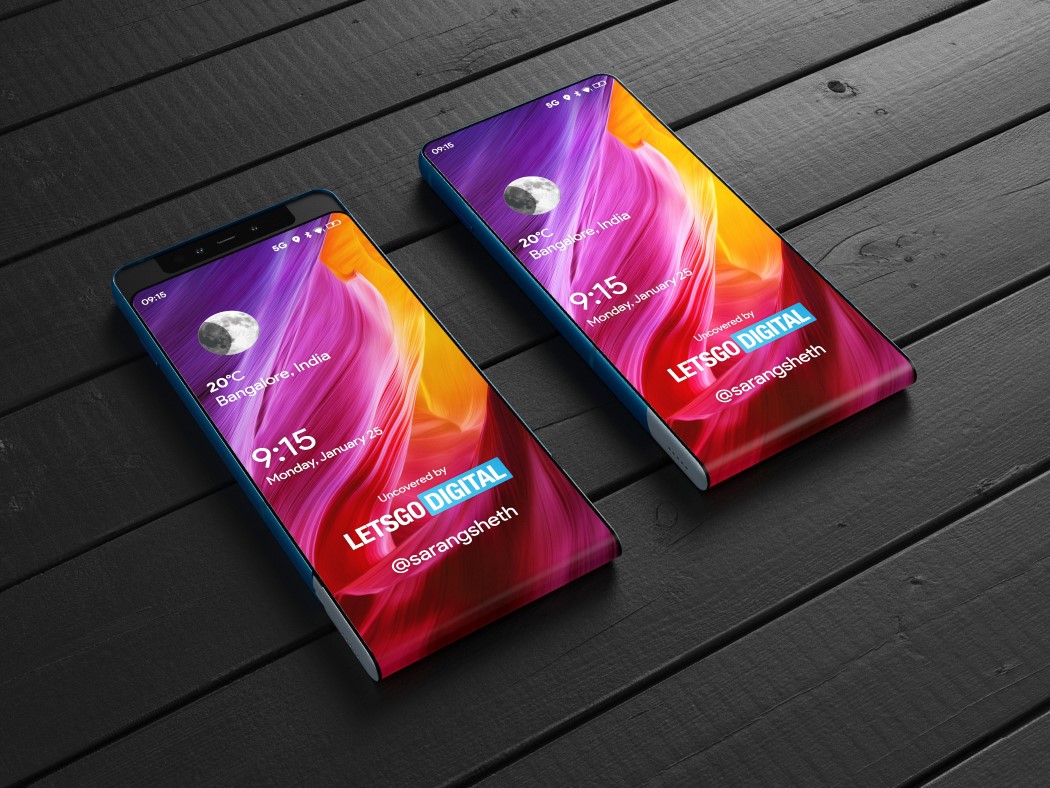 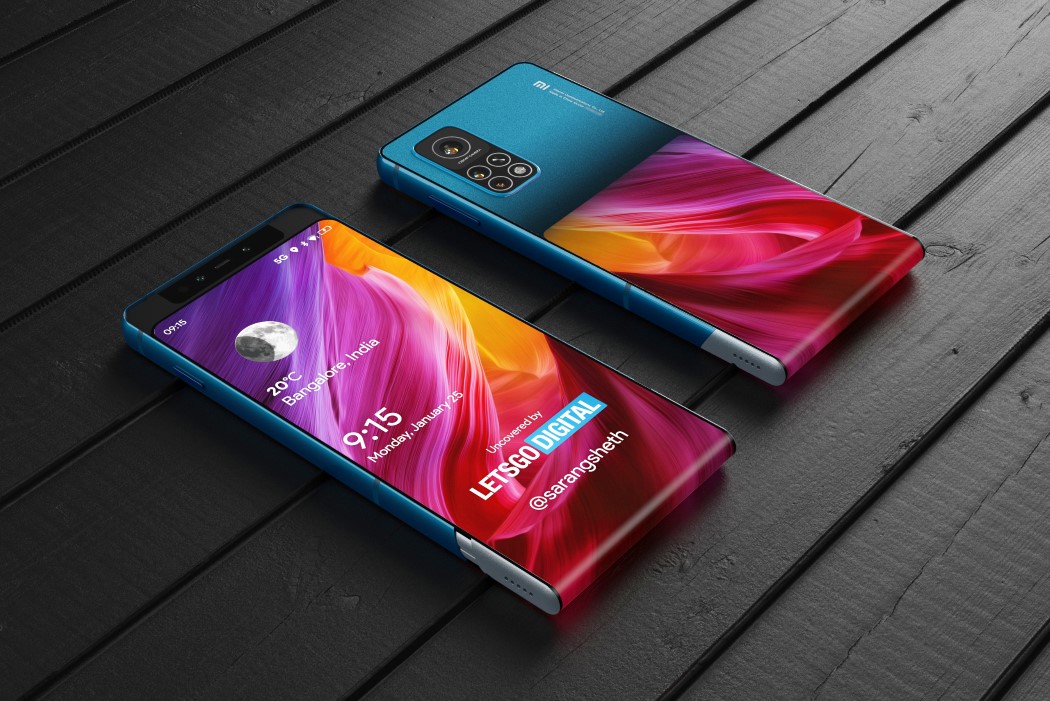 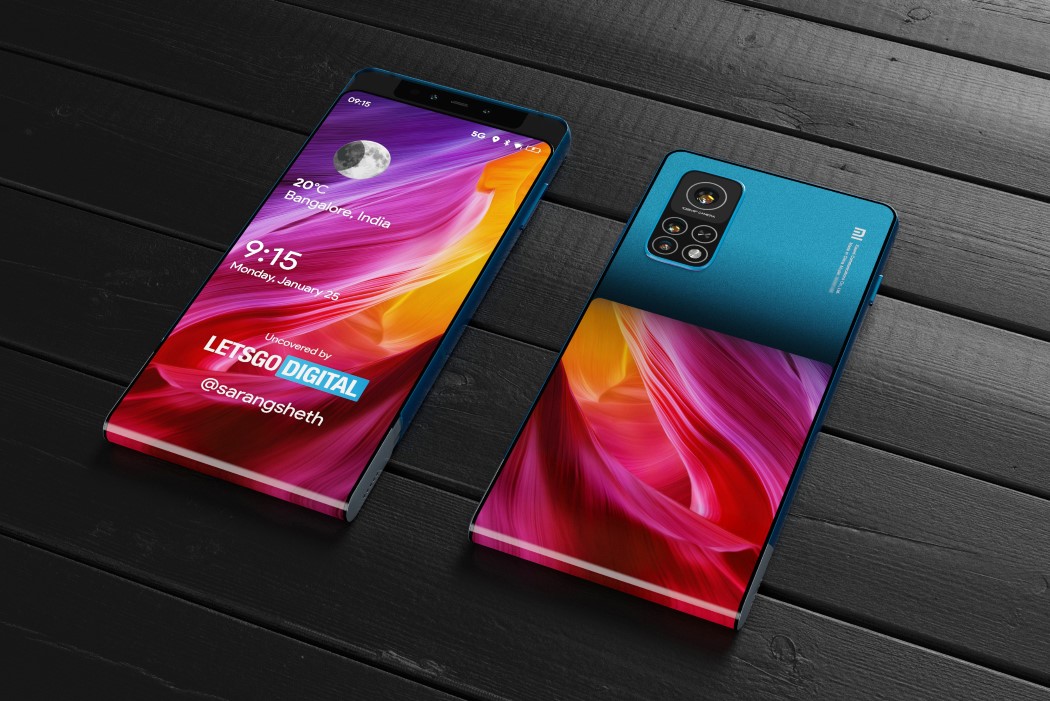 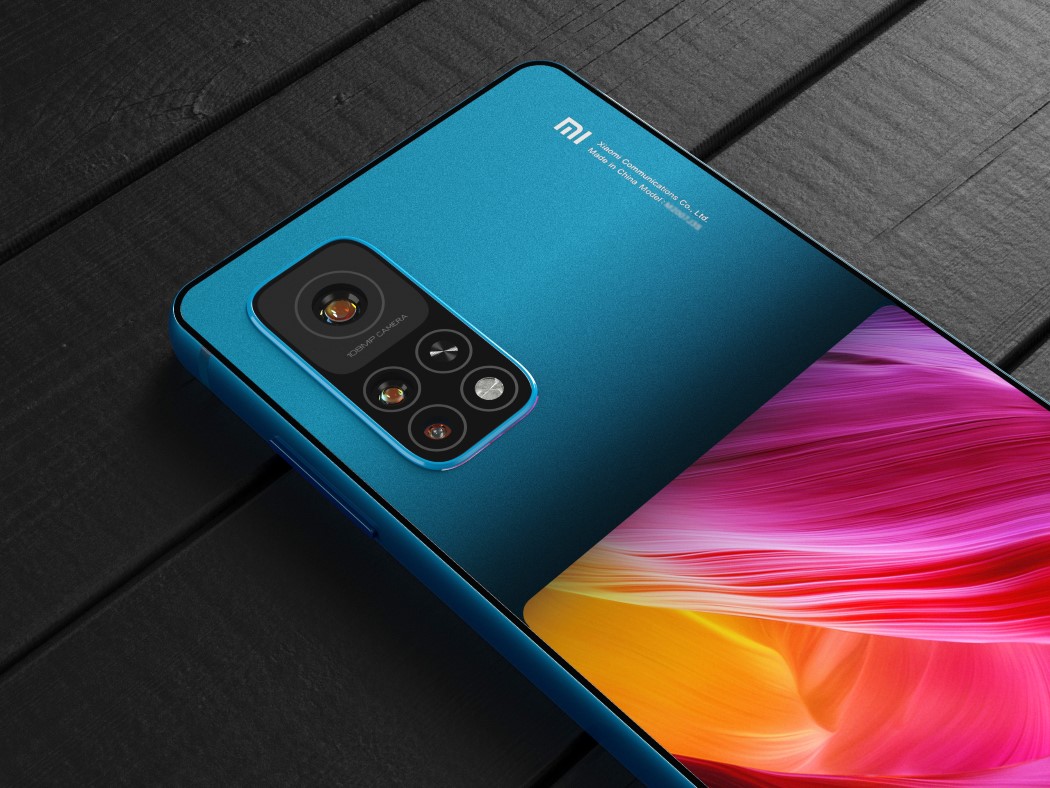 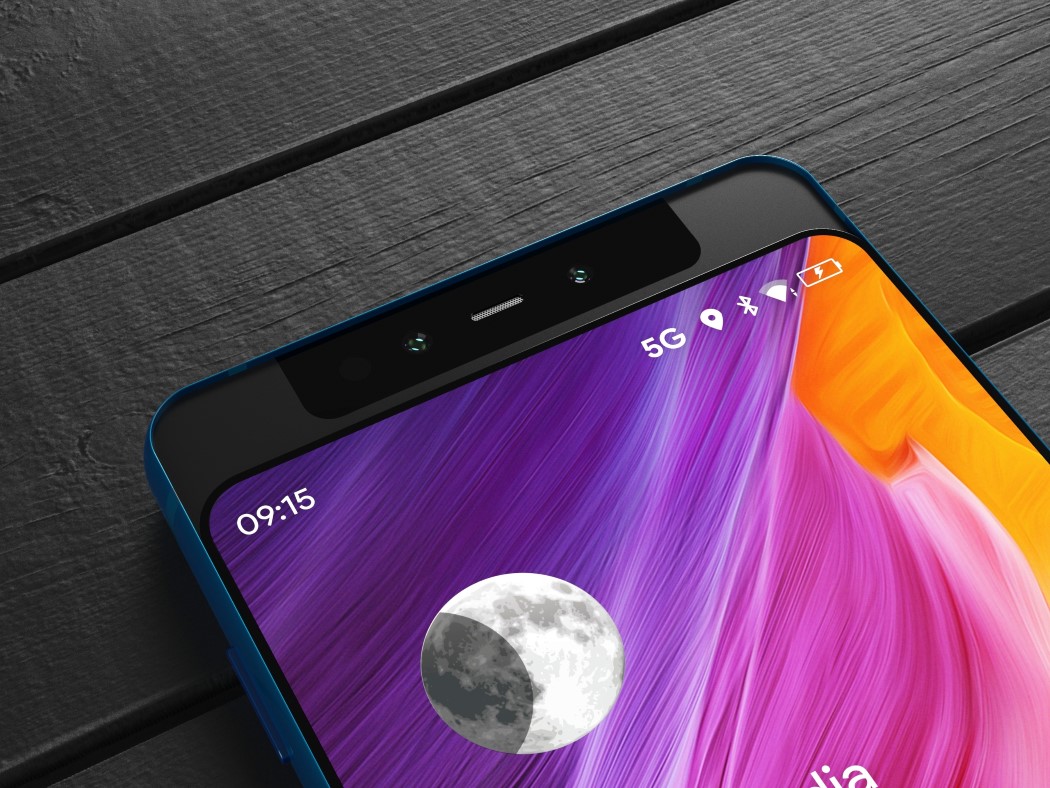 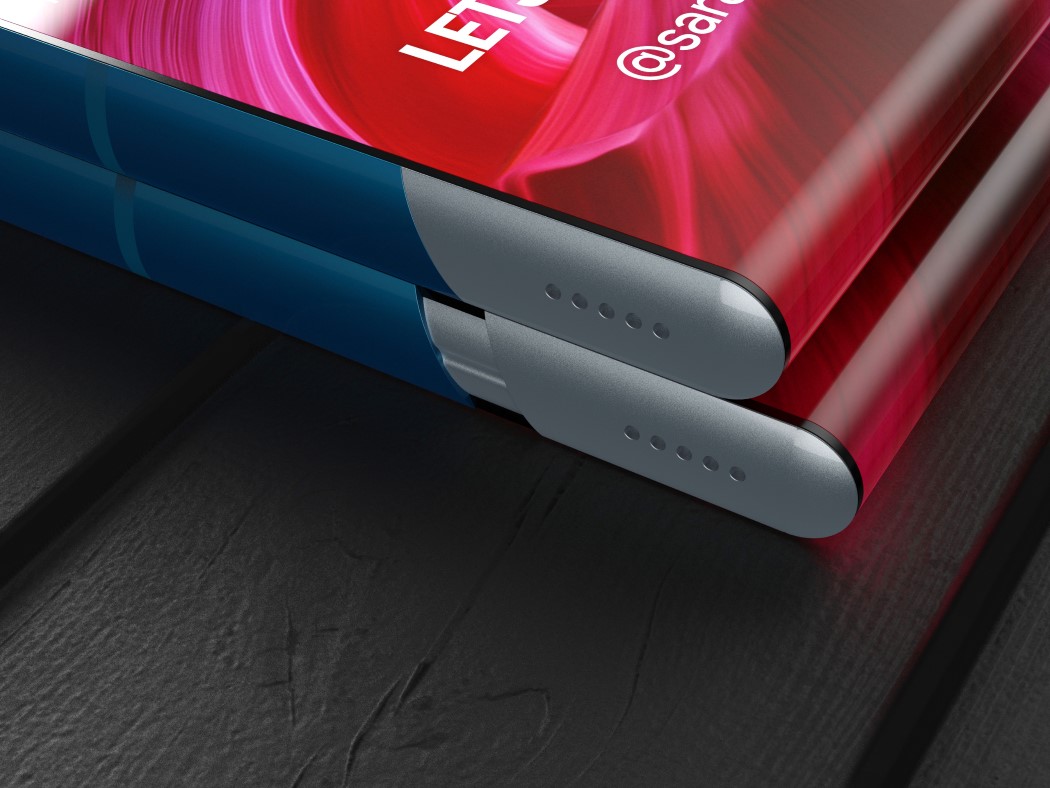 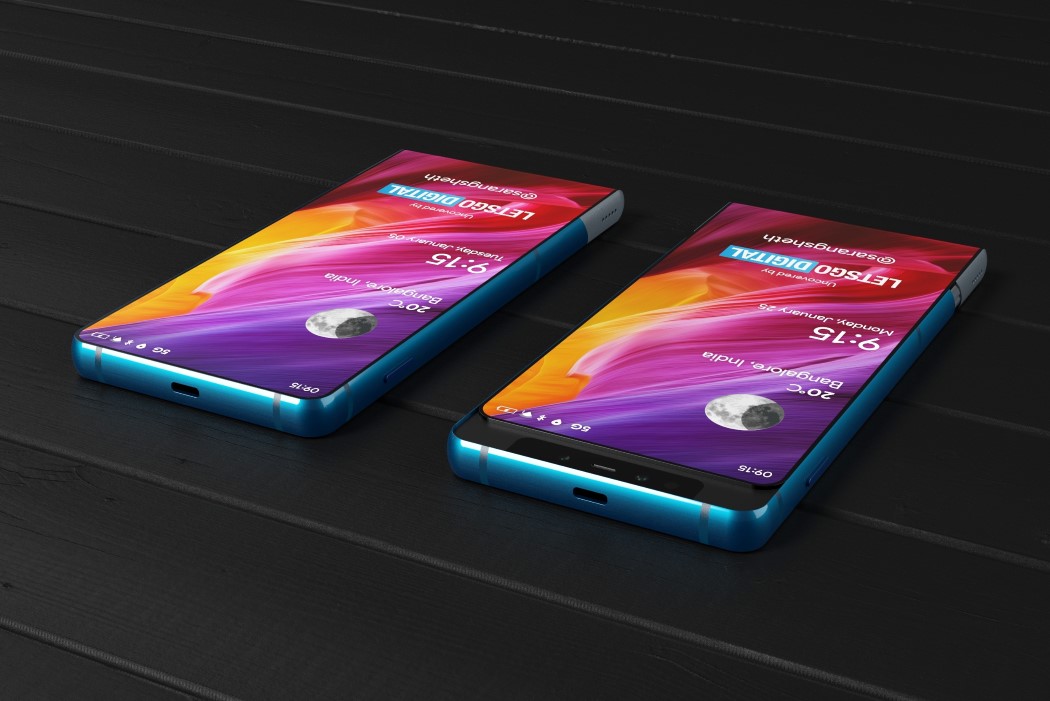 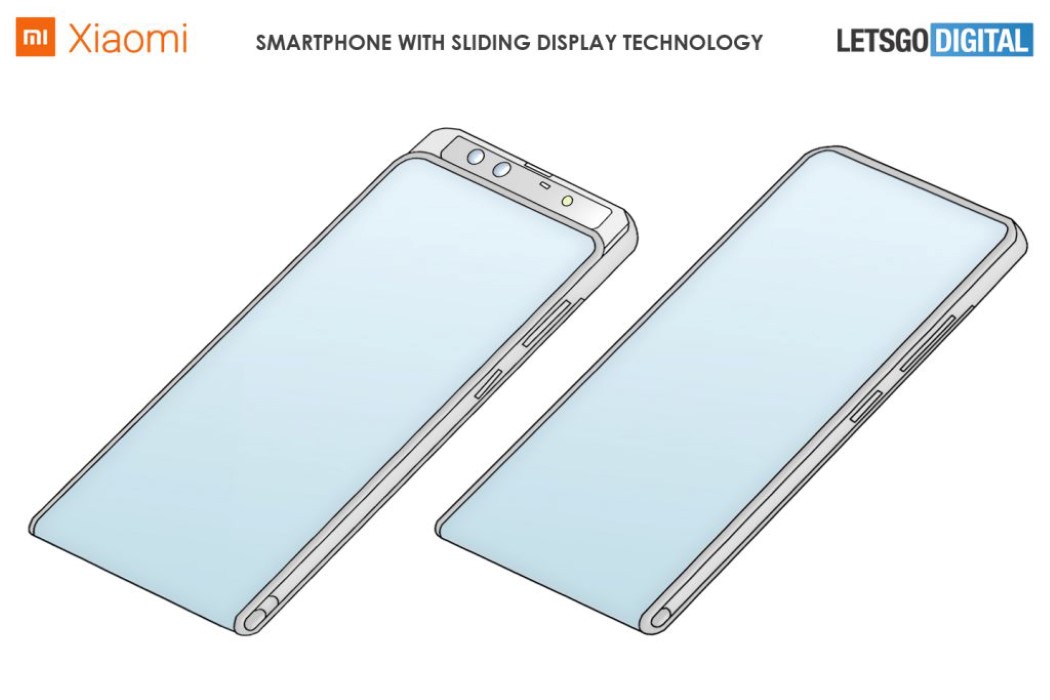 Most designs solve simple problems, they don’t create ecosystems. Kuma is like the latter. This series of personal mobility vehicles aim to become worthy replacements…

My design mentor has a brilliant saying. Find the frustration and hack it. You know how annoying it is to scan books. Especially fat ones….

This house was designed to adapt to the rising sea levels!

With the rising sea levels coastal communities are first in the line of fire (or should I say water?). Architecture is adapting itself to be…

The Spring Charger adds a spring to the plugging wire so that you get extendable cords in a jiffy. Most charging wires are straight and…