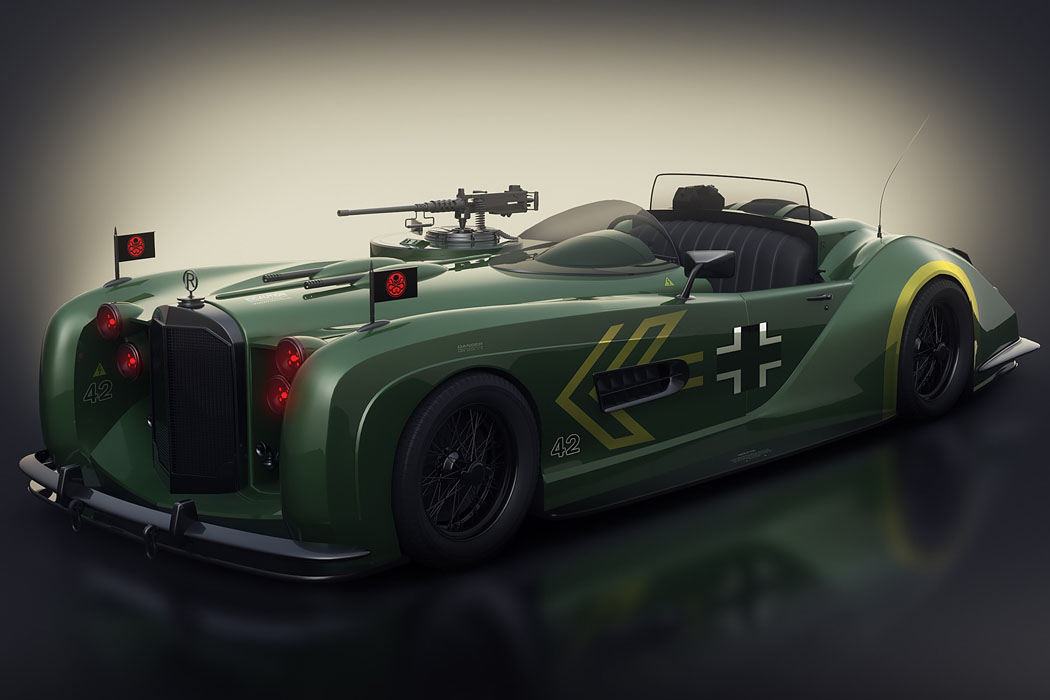 German concept designer Daniel Simon has made a name for himself in Hollywood thanks to his ingenious creativity when it comes to designing jaw-dropping future automotive designs for the infamous villains or world savior heroes – the likes of Captain America and Tron-Legacy. With names like Lamborghini, Volkswagen Group, and Bugatti in his portfolio – Daniel no doubt is an inspiration for budding automotive designers.

Encho Enchev who’s a concept designer and a 3D senior artist at Ubisoft got inspired by Daniel Simon’s V16 Hydra Schmidt Roadster featured in Captain America. The bold design that would inspire any adult to have villainous inspirations, was driven by Johann Schmidt (a.k.a. Red Skull) who turned to be Captain America’s worst nightmare. The car in the movie is portrayed to be the work of the Red Skull who’s a member of the Hydra terrorist group, and apparently had access to alien technology, giving rise to this one heck of a ride. Alright coming back to Encho’s version of the Red Skull car concept, the vehicle is sportier and shrunk down in length. The designer has imagined it to be a badass vehicle with a signature turret mounted at the front to fire bullets at any apparent threat without second thoughts. He has gone on to create some more versions of this beastly car wherein another bigger tank-like turret, side-mounted turret, and tank treads for a warzone situation. Anything that crosses its path will burn down like fallen leaves and in all likelihood, it has a bulletproof shell protecting it from retaliating bullets, pellets, or even grenades.

This radical version of the Red Skull’s vehicle of choice has a very dictatorial vibe (quite understandably) to it and one that you would want in your car collection in real-life. For now, it is just a concept car – however, in real life, it would have some serious deep-pocketed takers. Just imagine this one driving past you on the road, won’t that make your day? 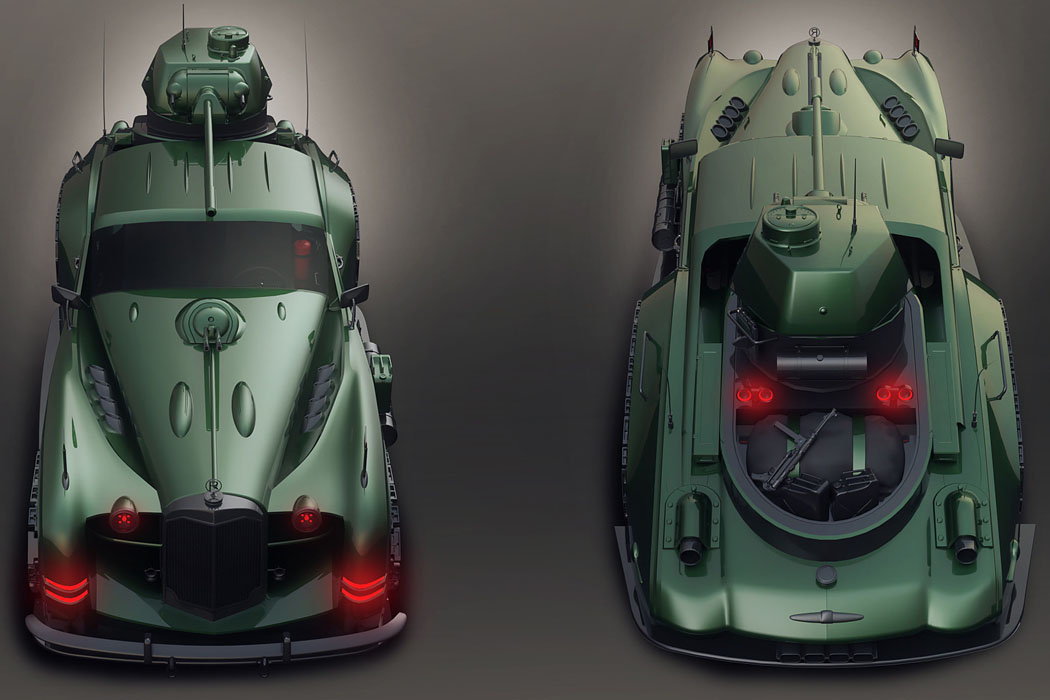 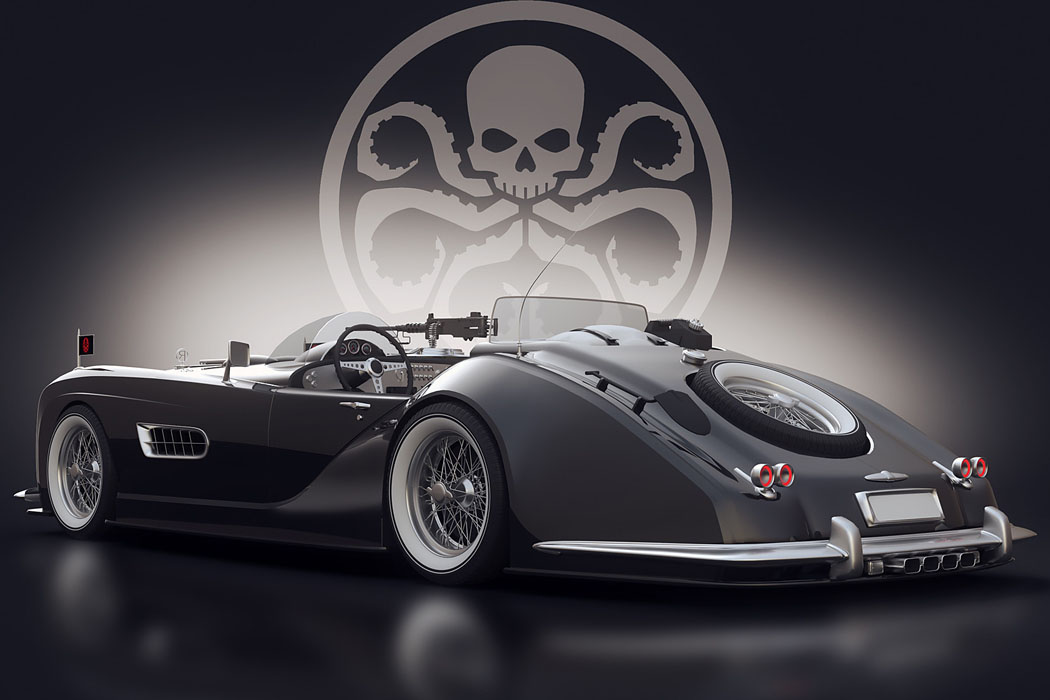 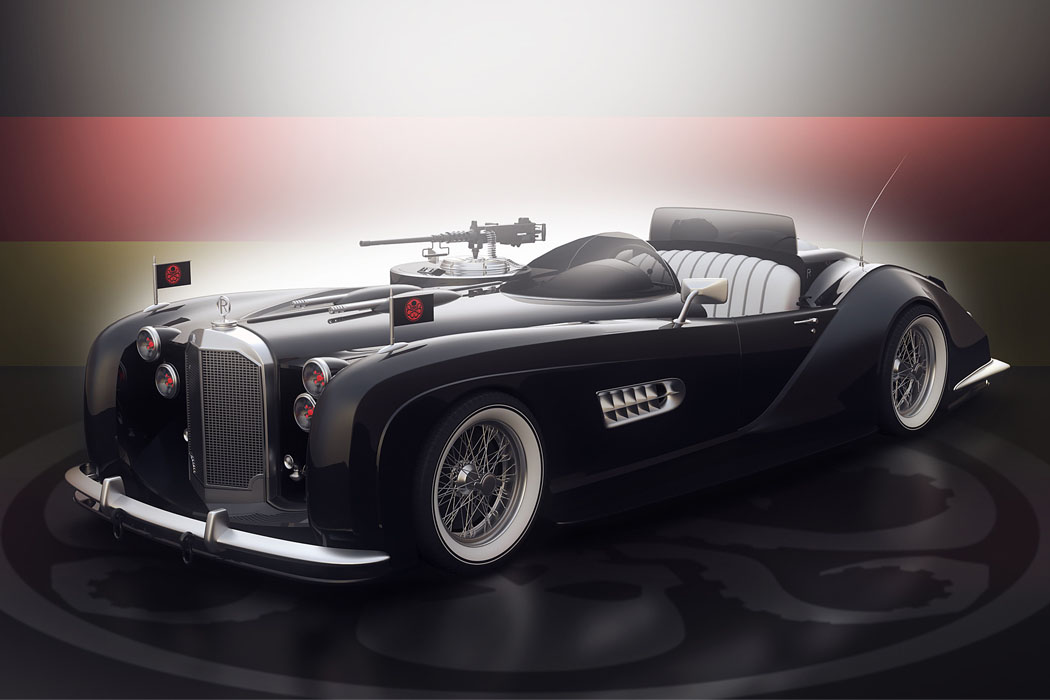 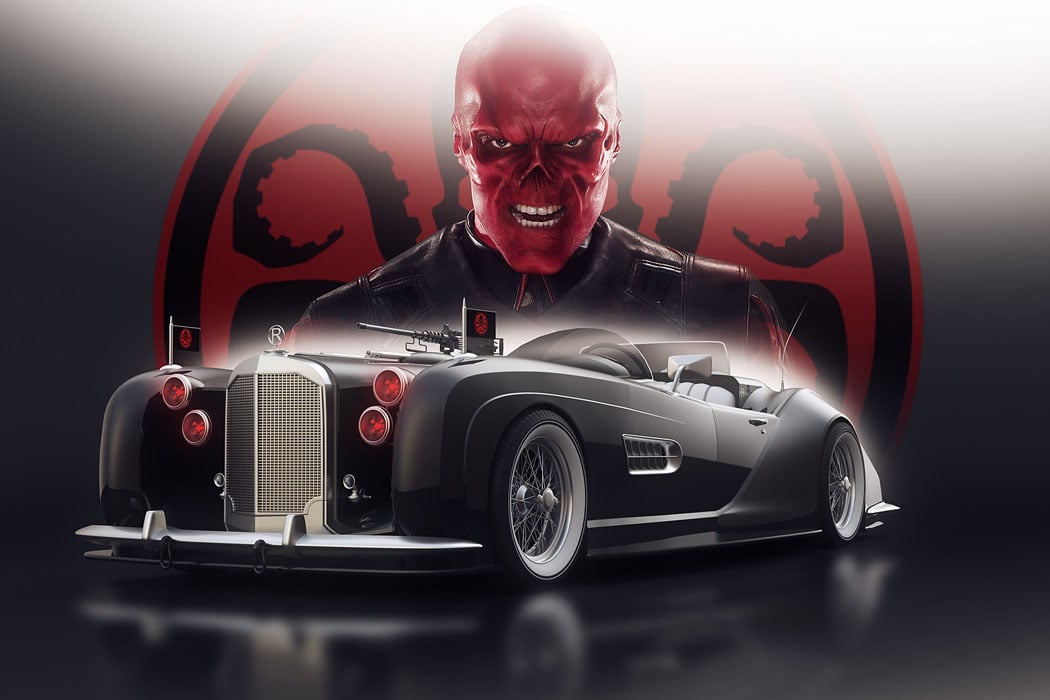 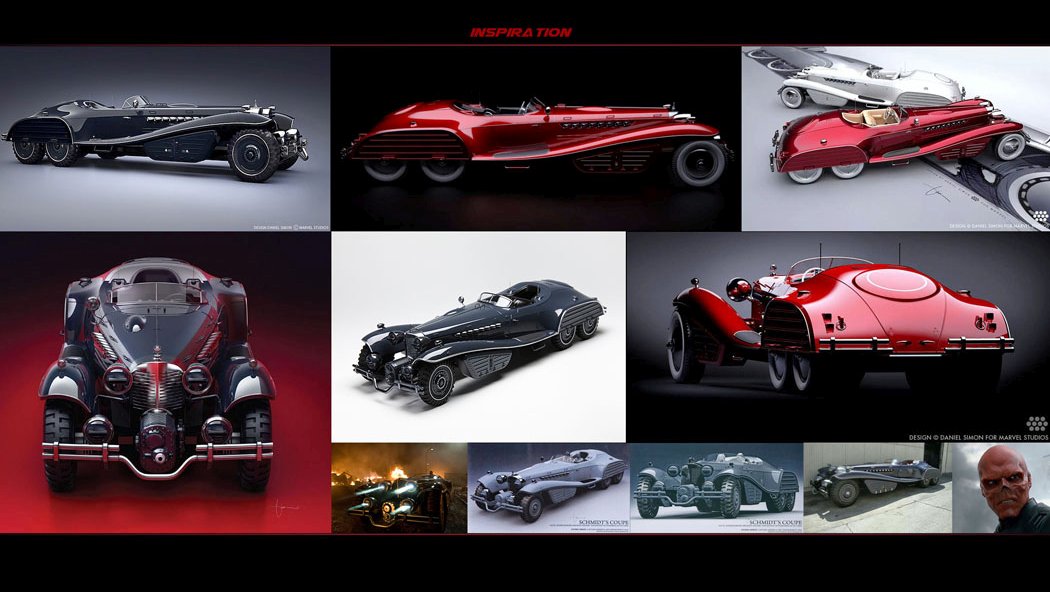 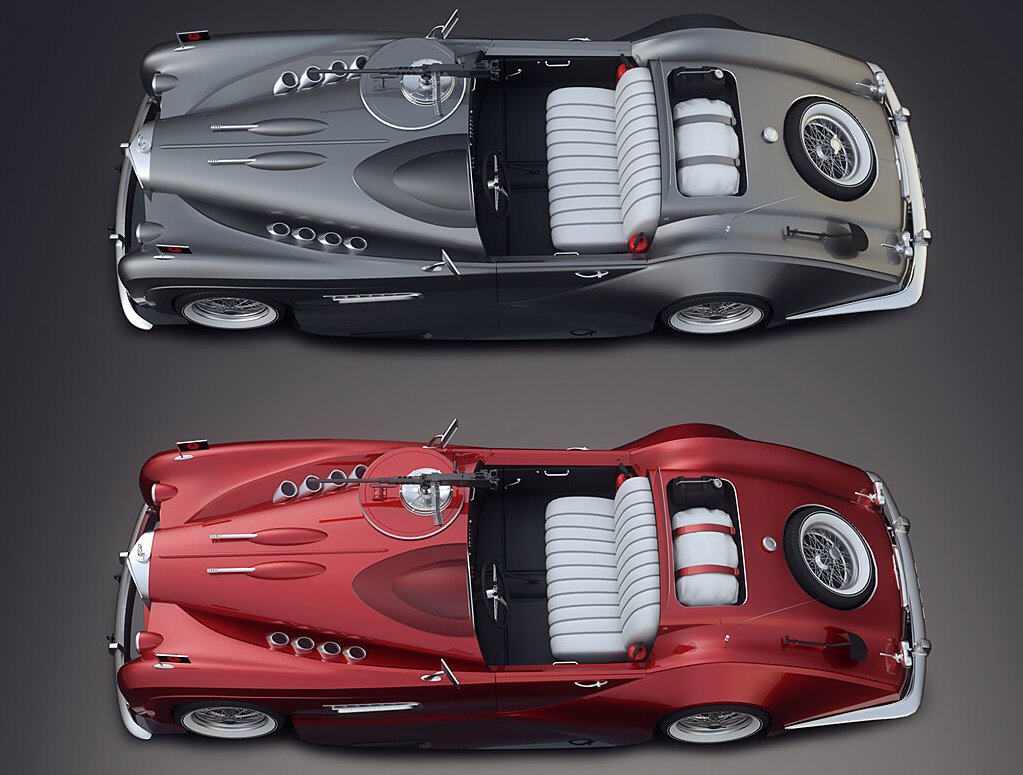 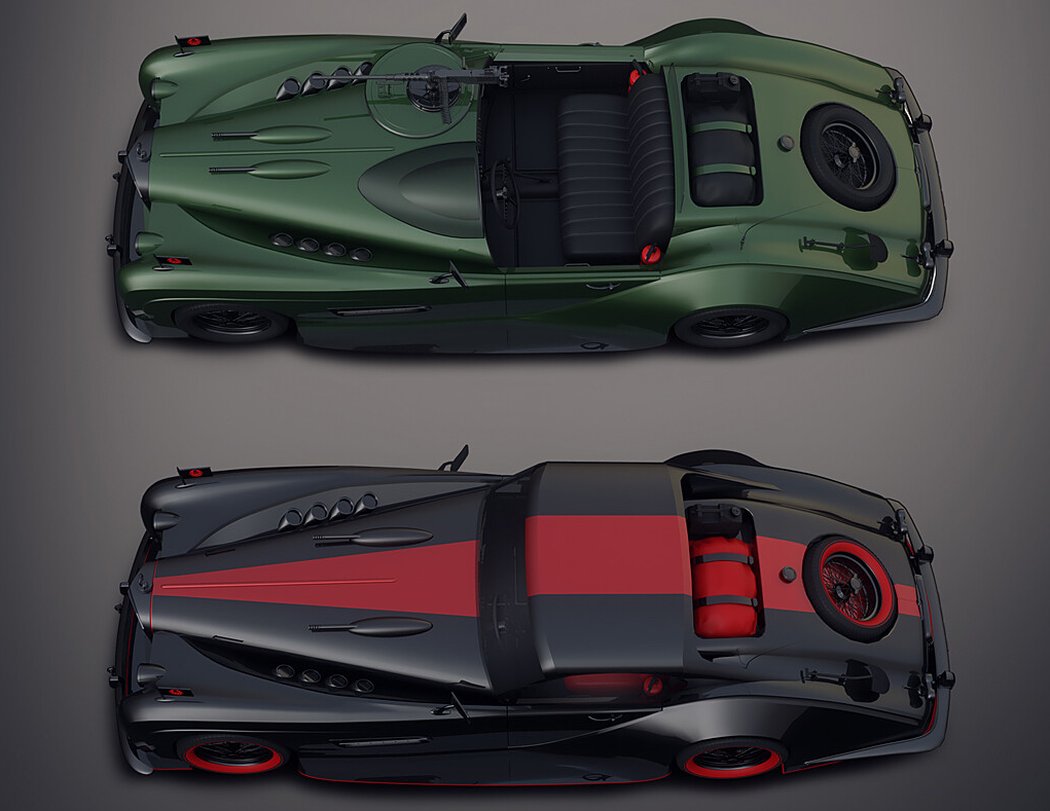 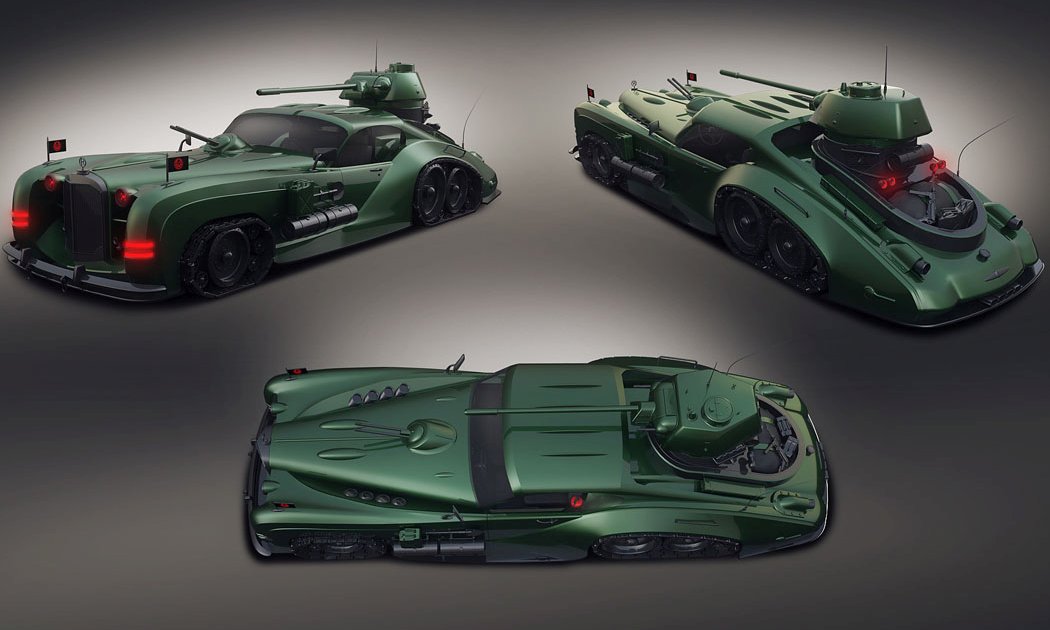 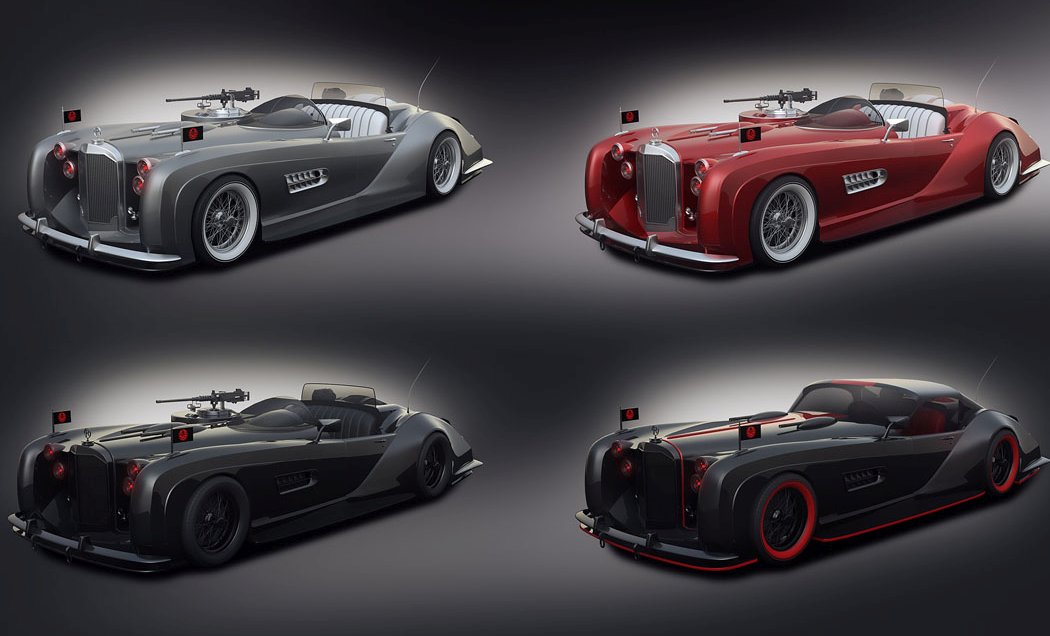 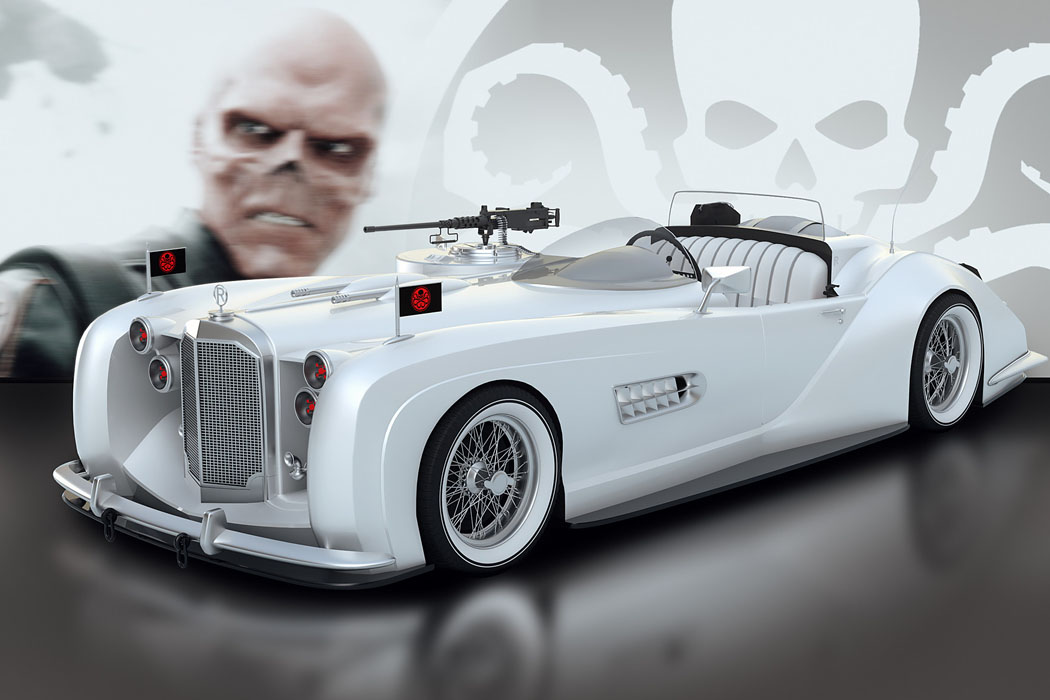 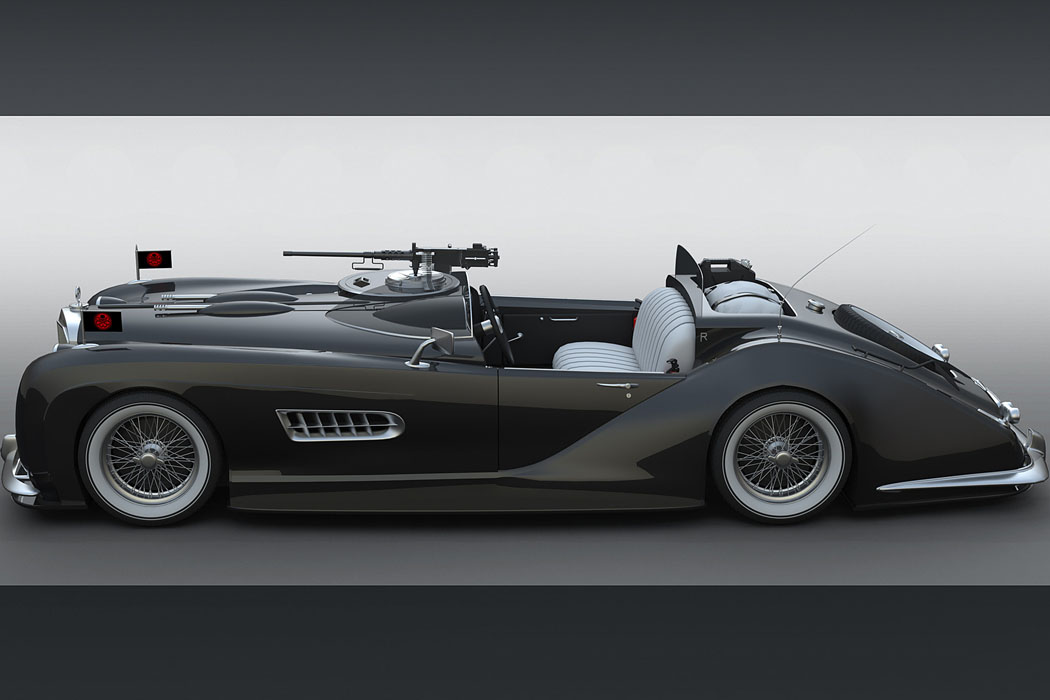 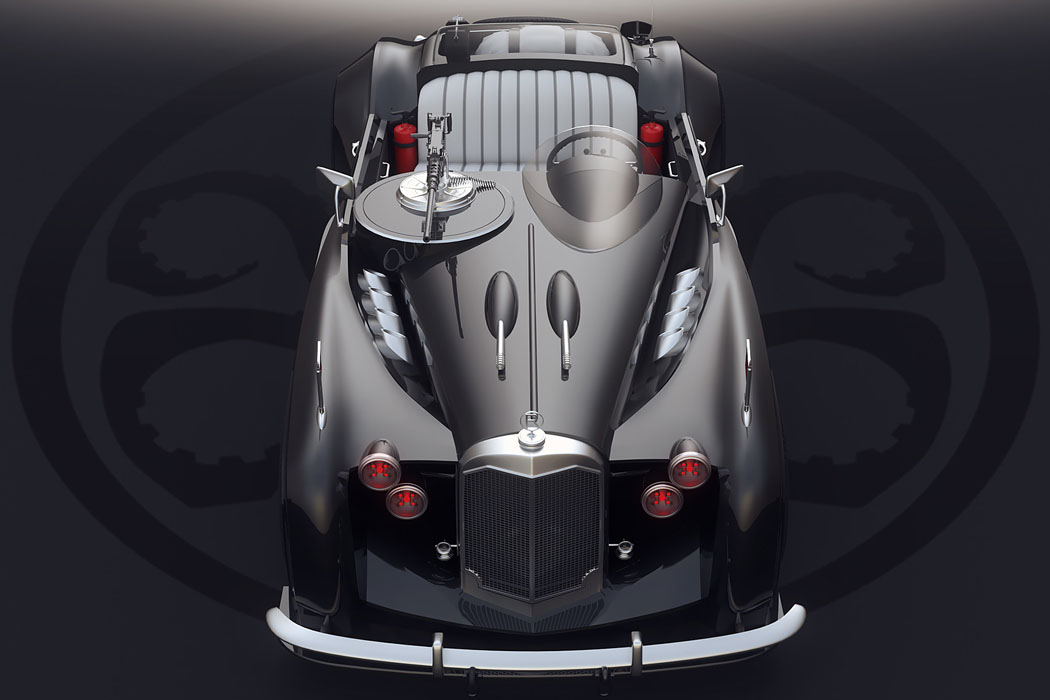 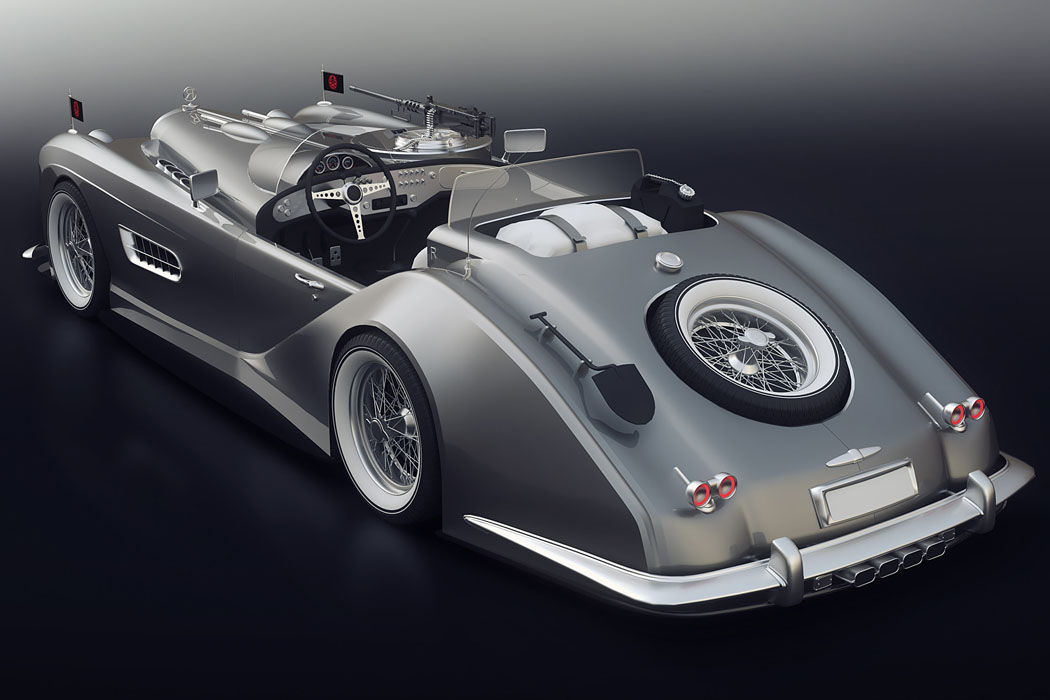 Meet the Ducati Ghost, a hybrid racer that gives you the thrill of a hyperbike, but with lower emissions

2021 was a pretty interesting year for Ducati. It started off with a statement from Ducati CEO Claudio Domenicali, saying that the future of the…

Instead of playing Where’s Waldo with your empty clothes hangers, the Point Hanger makes finding free ones easy. Once an item has been removed from…

So Very Many Shreds on the Shred Head -it’s a Super Shredder!