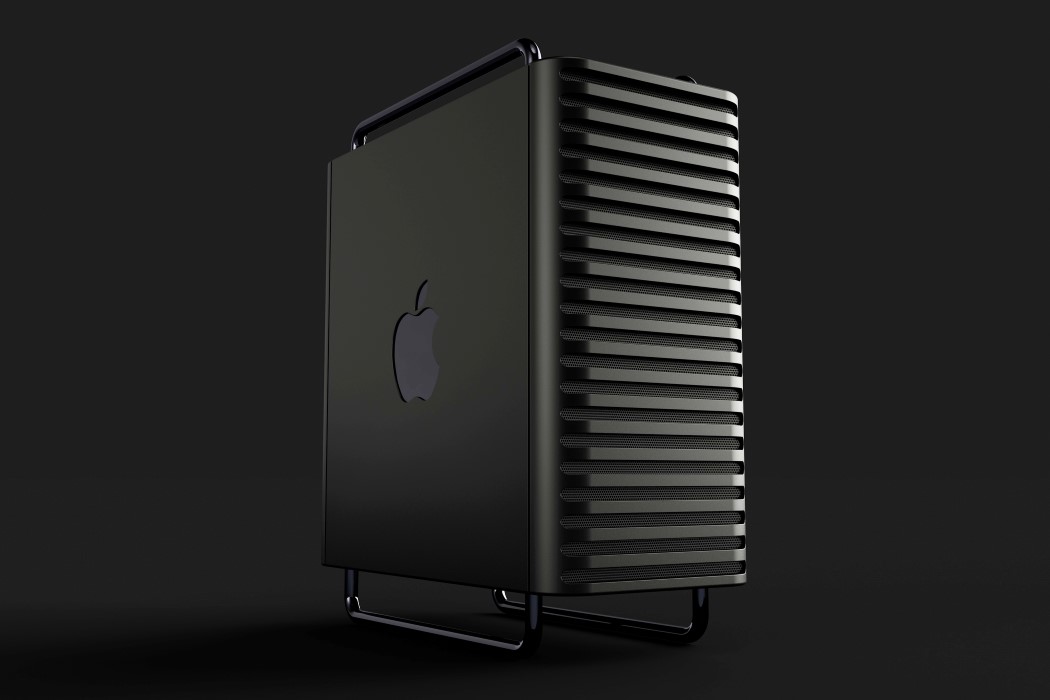 You’ve got to admit, whether you like or dislike the Mac Pro 2019, there’s no ignoring it. Especially if you’re from the design community. As a designer (turned writer) myself, here’s a couple of things I’ve learnt the hard way. There’s a general air of designers “knowing what they’re doing”. I’m just as complicit, when I defend my design to a client, or to a marketing team. Sometimes criticism, even if its constructive, can often deliver a slight blow to our ego, which comes from the philosophy that designers make the world a better place. Another very strong behavior that I’ve tried hard to unlearn is the fact that designers tend to look at everything through the lens of a designer… which means everything is a potential redesign project. With my negative feedback of the Mac Pro’s “disgusting” grille, I, for a second, became that person. I still think that Jony could do better (or different), but hey, he operates in a world of unlimited potential, zero constraints, and zero answerability (a part of me is jealous too, yes). My appreciation (or the lack of appreciation) has zero bearing on Ive’s strangely secretive design process. That being said, feedback for the Mac Pro has been extremely divisive, and Hasan Kaymak’s put together a design that he believes captures everything good about the Mac Pro’s 2006 and 2013 editions.

Hasan’s Mac Pro 2020 doesn’t deviate from the silhouette of the 2019 Mac Pro. In fact it embraces it, and comes in the 2013 Mac Pro’s black color, giving us the best of both worlds. The most noticeable change is the absence of the dual-side CNC machined grille detail, which Hasan replaced with a much more traditional slot and mesh. While the revised design detail isn’t particularly eye-catching, it plays it safe… and considering the grille never really faces the user, a relatively normal design detail seems like a fairly logical way to go. Besides, playing it safe would also bring down the relative cost of the Mac Pro by a couple of hundred bucks (given that you don’t have to have a complex CNC machining task), making it slightly less of a pocket pincher. On the opposite side of the grille, Hasan’s added 8 USB-C ports, for connecting all sorts of devices, from hubs, to the iPad Pro, to any other compatible devices you may have. Two audio jacks also sit right above the ports for good measure.

Another design detail change is the vault-lock mechanism on the top of the Mac Pro, which seems absent in Hasan’s concept. Rather than corrupting a clean surface with a fairly large clamp and handle, Hasan goes for something much more discreet, allowing you to simply remove the upper body by pressing down on the stainless steel rods on the top.

The redesign touches upon a common public sentiment, that the Mac Pro doesn’t need to be outright revolutionary. Unlike the iMac or any of the laptops, Mac Pros usually either sit behind monitors, or under tables, or even in render farms. As a device, the Mac Pro has always aimed to look beautiful, but its intent has always been to be functional first… especially given that people are shelling out large sums of money not for looks, but for raw computing power. It doesn’t need to be made using a complex, thick, two-way machined aluminum grille. But hey, who am I to express distaste? I’m just a guy who uses WordPress on a Windows laptop. 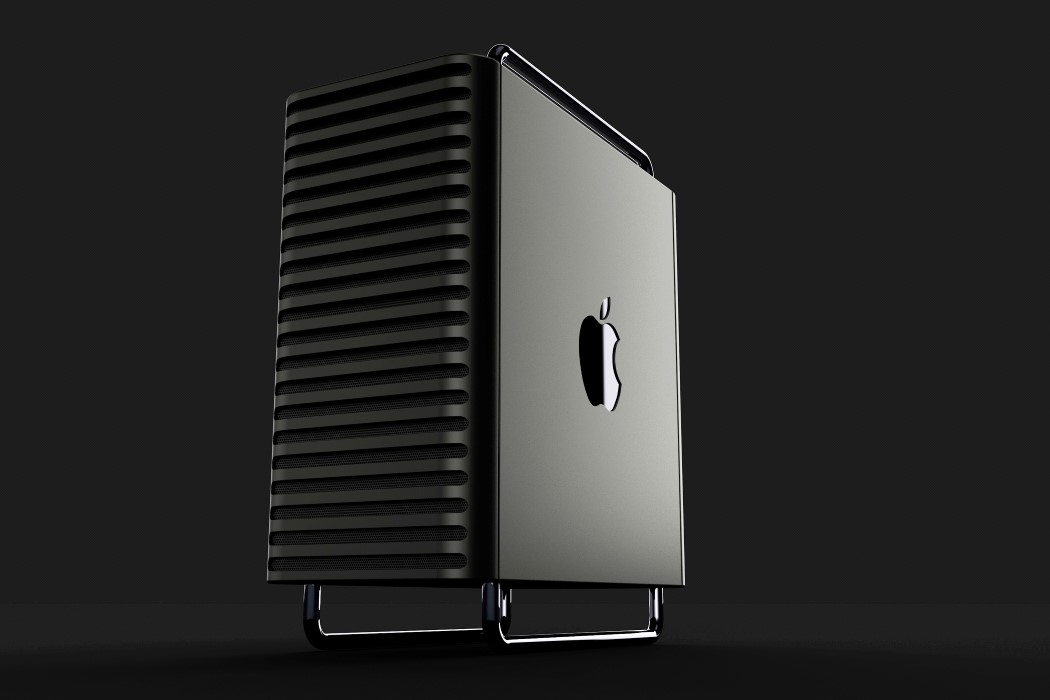 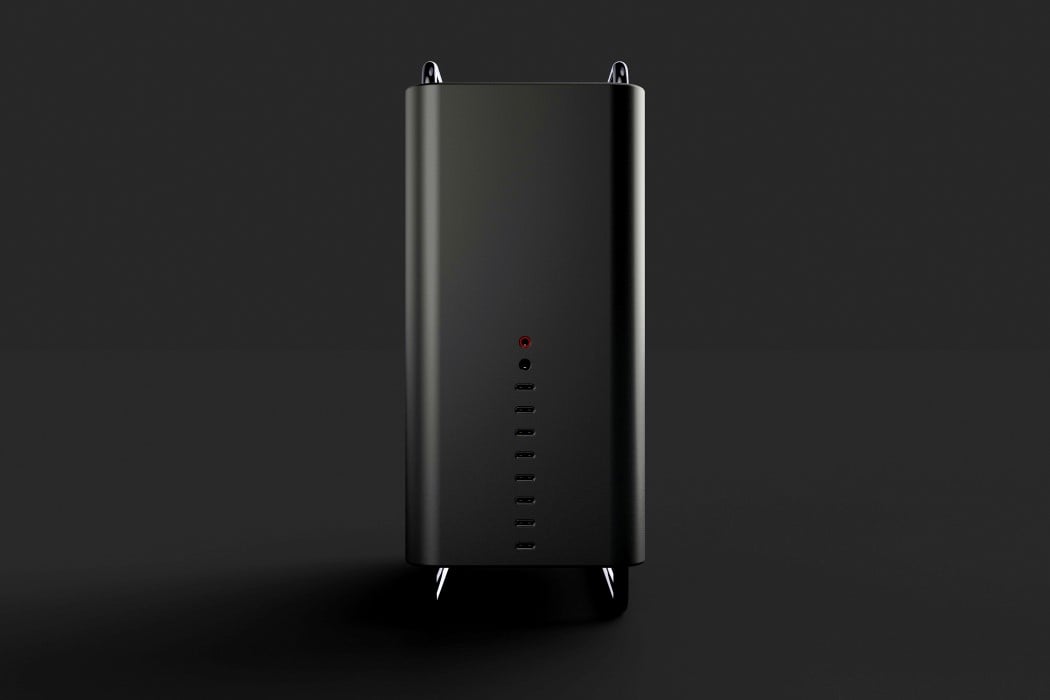 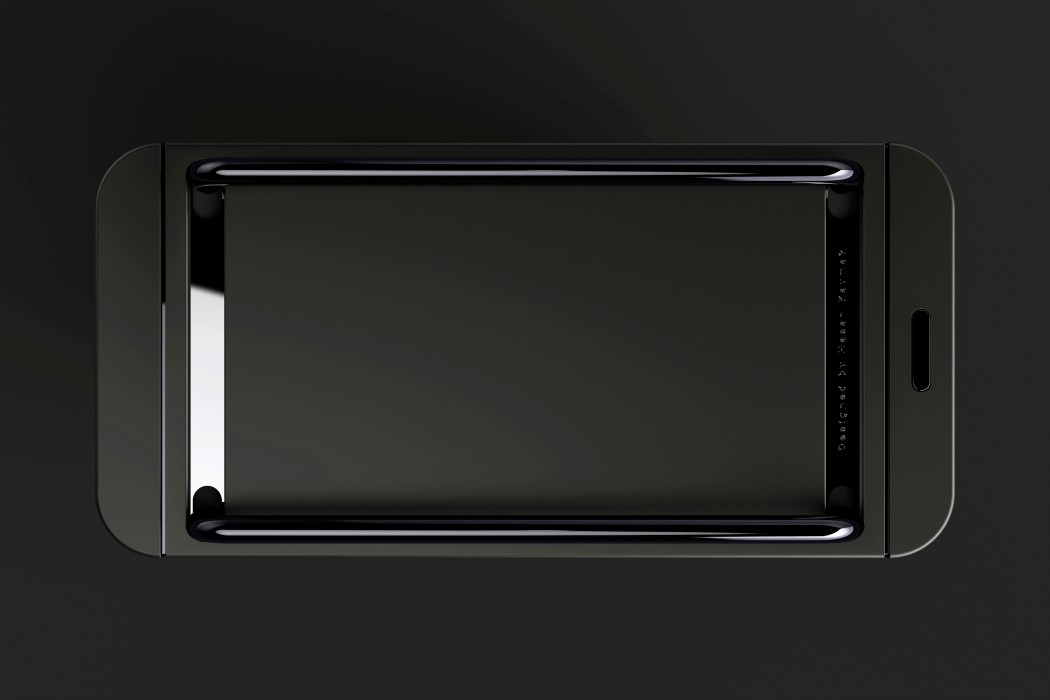 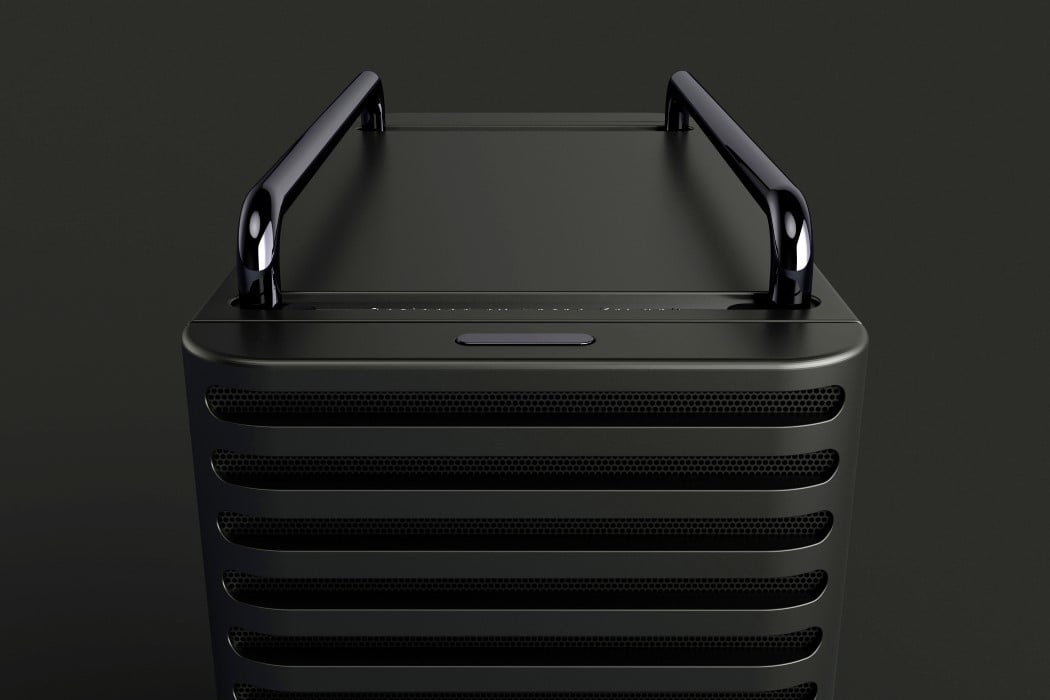 The digital world has such a firm grip on our lives, we can’t imagine even a single day without at least one thing that is…

For The Blind Who Don’t Know Braille

You are lucky my friend that you can read this post. Being sight-impaired is not a situation you want to be in. It gets even…

Apple has definitely come a long way since the first piece of groundbreaking tech they made. I’m talking about the Macintosh Computer launched in 1984…