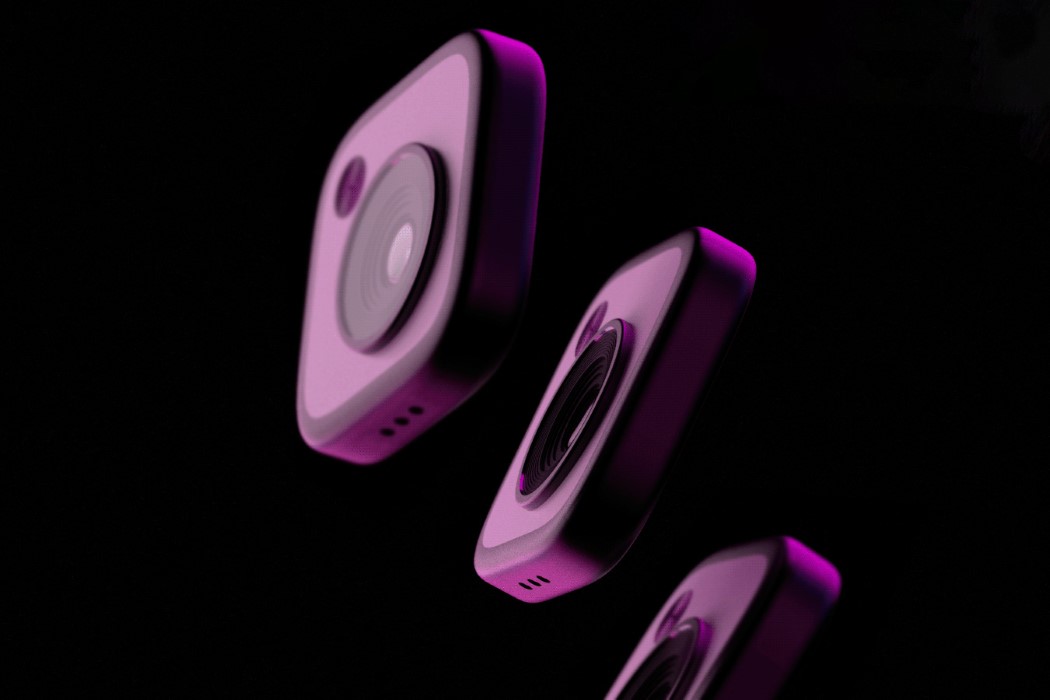 While the Instagram Move II camera remains a concept, it’s a rather fitting one for a company that’s dominating the visual social network space. Just like Snapchat has the Snap glasses, the Instagram Move II makes sense for the company to go into the hardware side of things… who knows, it might be a better idea than Facebook’s camera, the Portal… and may just give the social network an edge over TikTok if popular users began adopting it.

The Instagram Move II could be the content creator’s choice when it comes to capturing media for the social network. Imagine being able to directly stream through the Move II camera without worrying about your phone’s battery, or being able to capture the highest resolution possible for the social network because the Move II camera understands Instagram’s compression algorithm. Moreover, imagine being able to capture square photos or portrait videos with a simple in-built feature. The Move II is designed as a 4K camera complete with IP68 protection against dust and water, effectively allowing you to use the camera in any weather or even underwater, unlike your phone or DSLR… and moreover, it reinforces Instagram’s branding by literally looking like the social network’s logo! 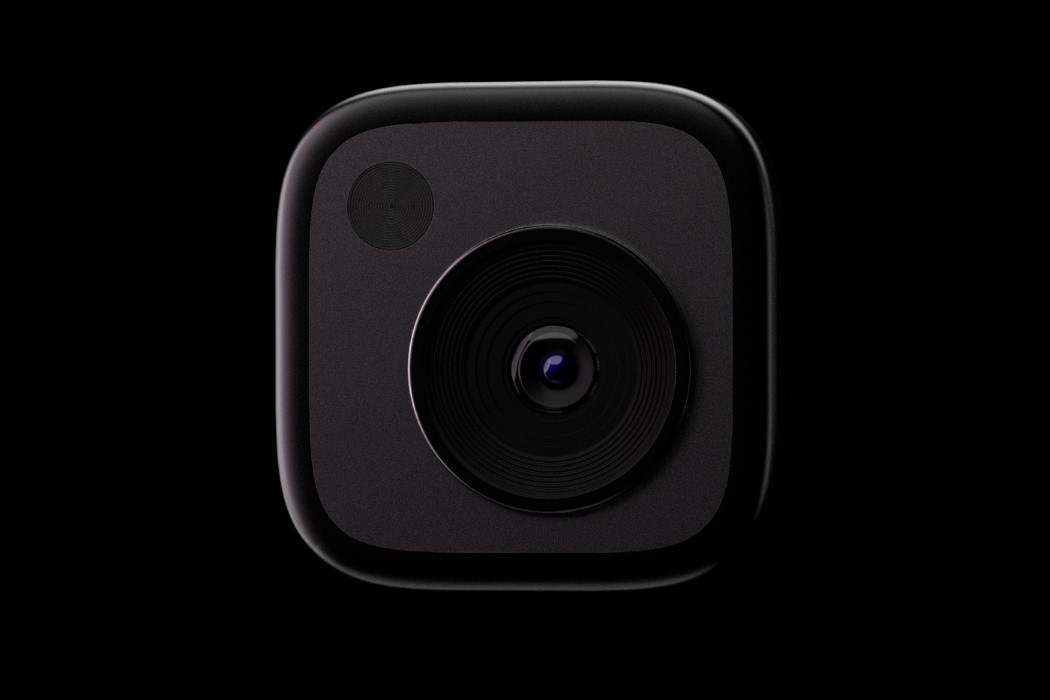 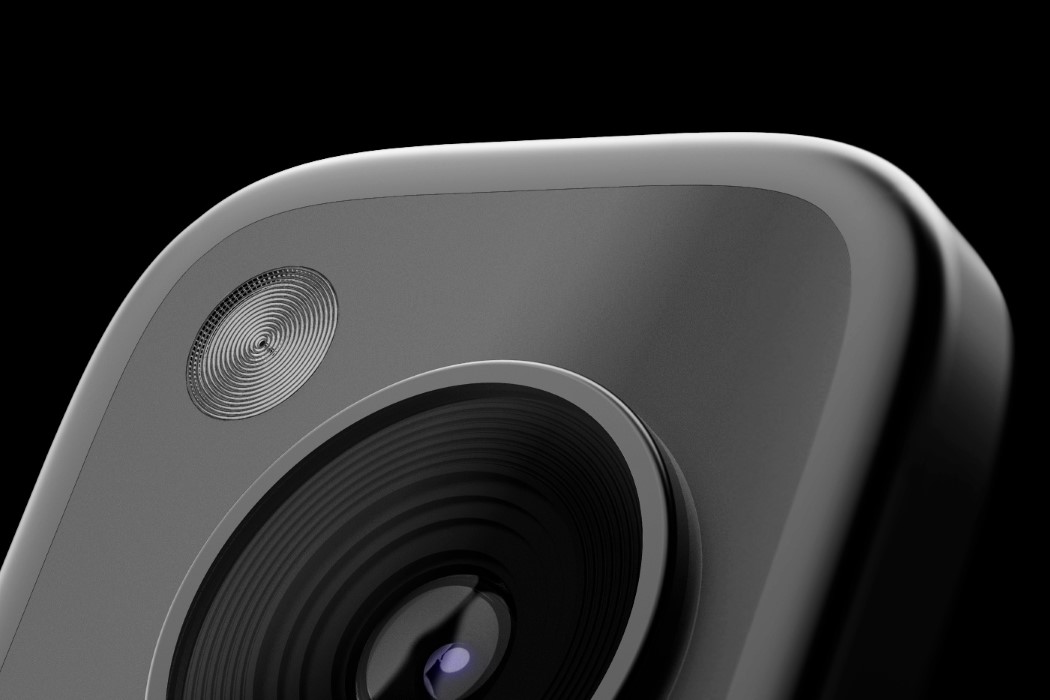 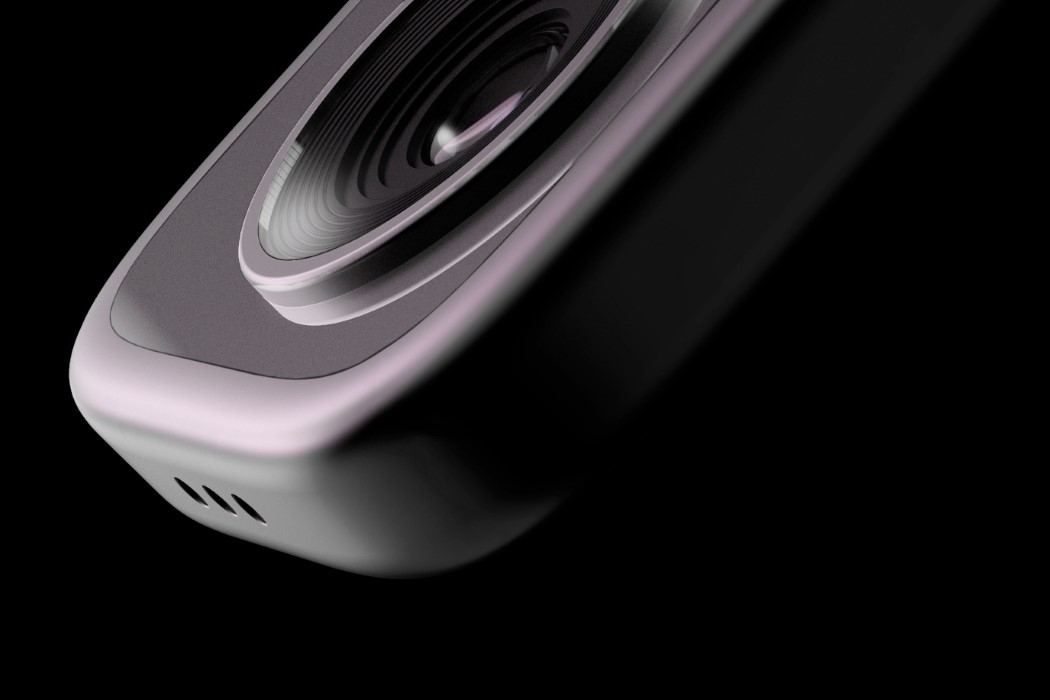 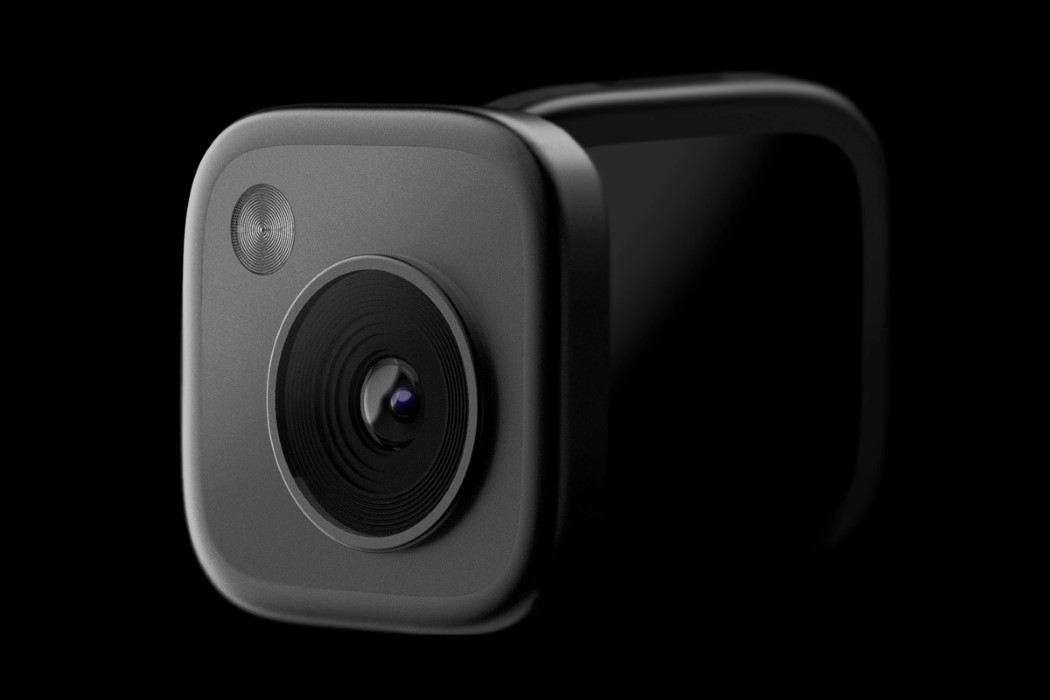 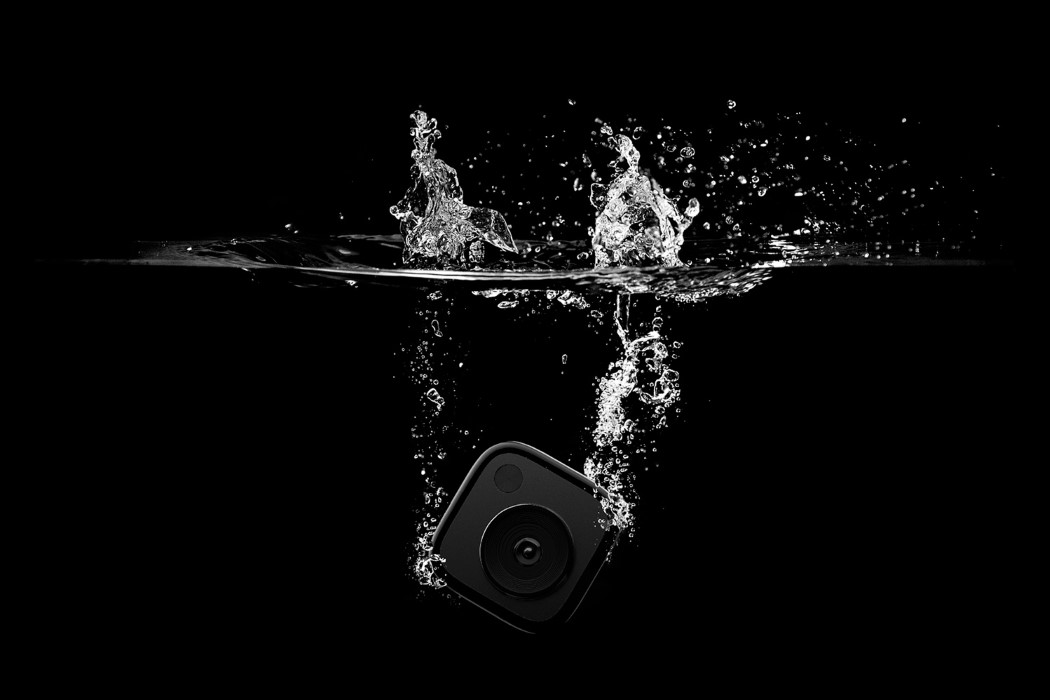 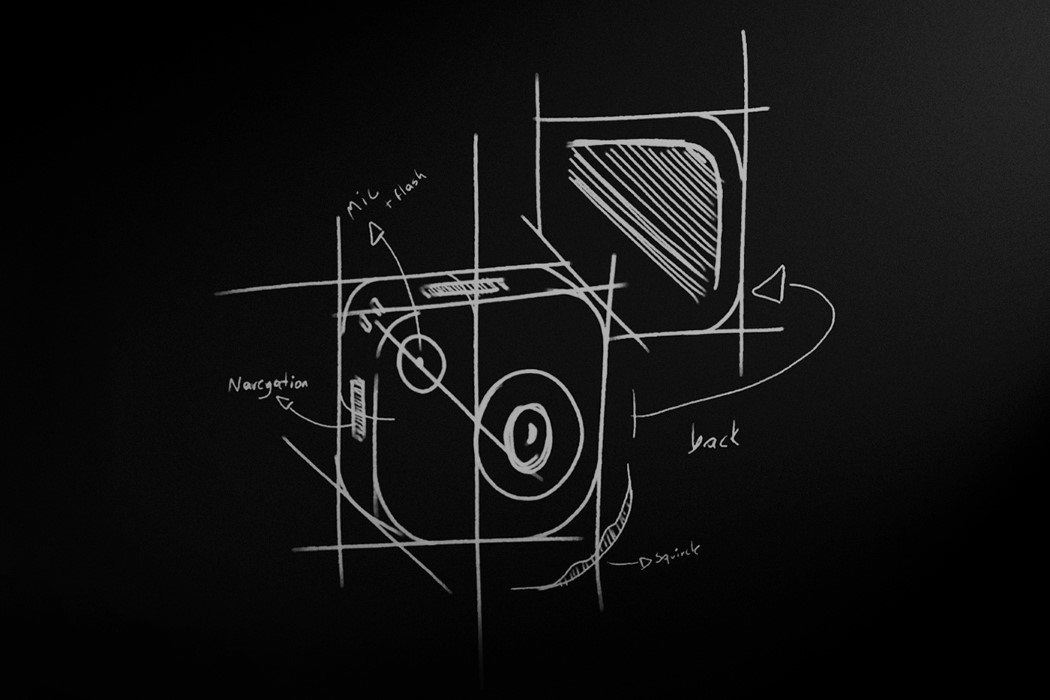 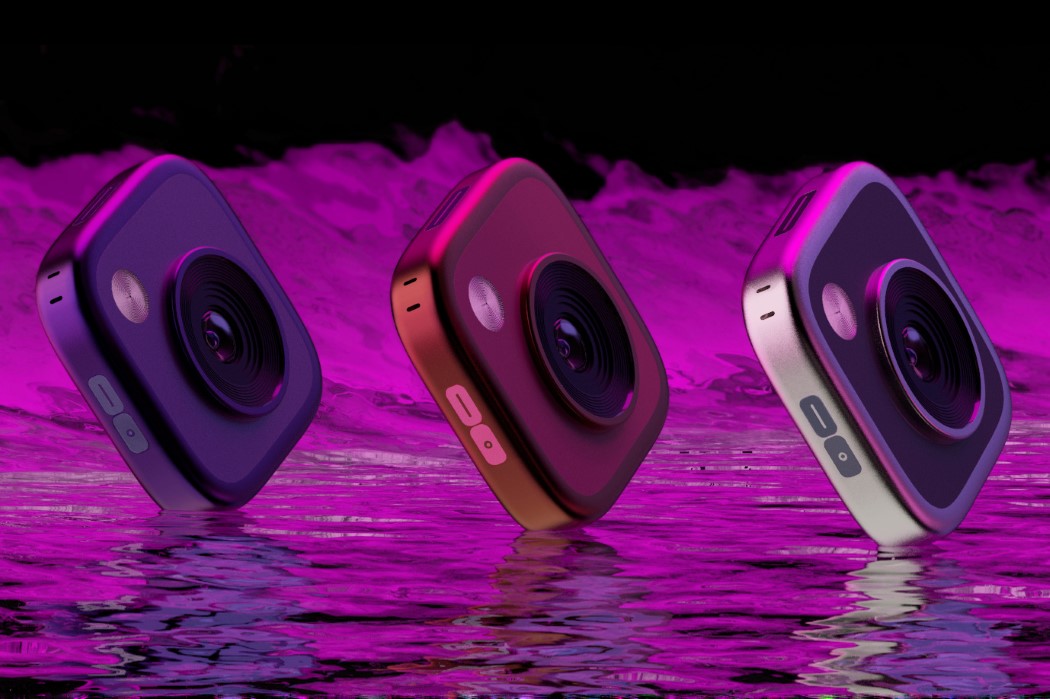 Gonna have a crush on this!

The Karbon Mill is a deviation from the wooden and glass mills/crushers you’ve seen. This one’s made out of carbon fiber (all the auto enthusiasts…

Are you one of those people who hates touching the faucet after you’ve washed your hands? Mind you, it’s a little OCD, but totally makes…

While traditional blood glucose meters only display a snapshot of your levels, Sugar (love the name!) uses a continuous skin glucose meter to monitor how…

Parce One is a revolutionizing smart plug that makes it possible to control every inserted electronic device via app and Siri voice control! This means…