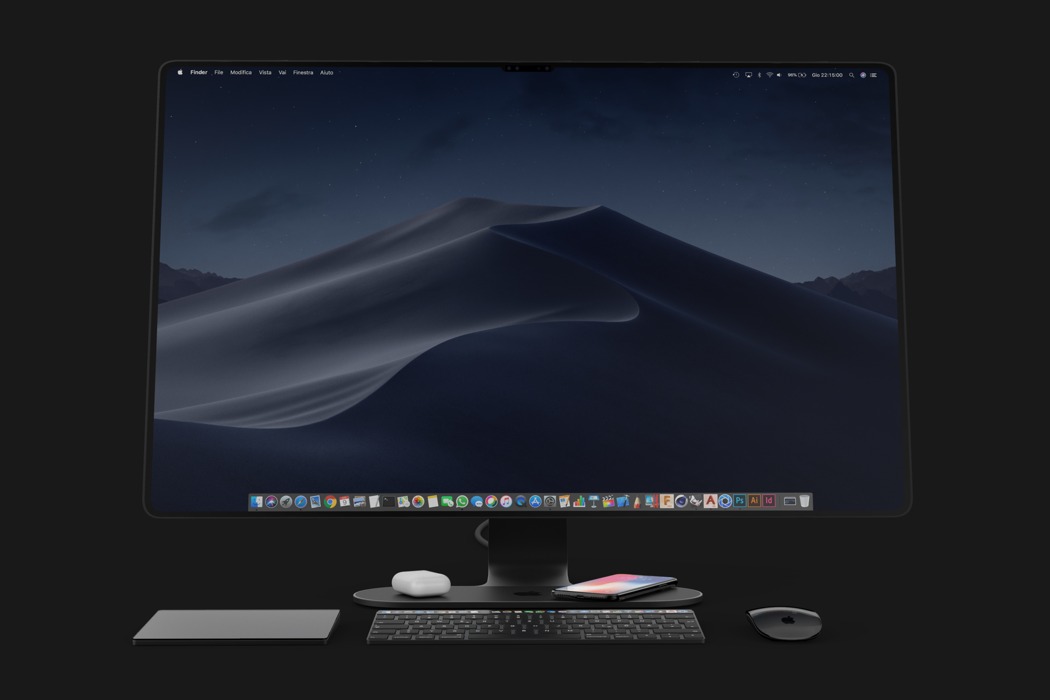 Predicting a shift to ARM processors, designer Lorenzo Mariotti imagines a new breed of iMac that’s faster, quieter, slimmer and more efficient than its predecessors. Aside from an all-new processor architecture based on 32-bit reduced instruction, the new look features thin display bezels, the introduction of FaceID, an ultrathin chassis, and AirPower integrated into the base. The AirPower integration is an interesting addition that would allow users to charge new Magic Mice, Trackpads and Keyboards as well as iPhones and AirPods wirelessly. Other features include a backup battery, ultrafast SSD storage, and six Thunderbolt 3 ports. 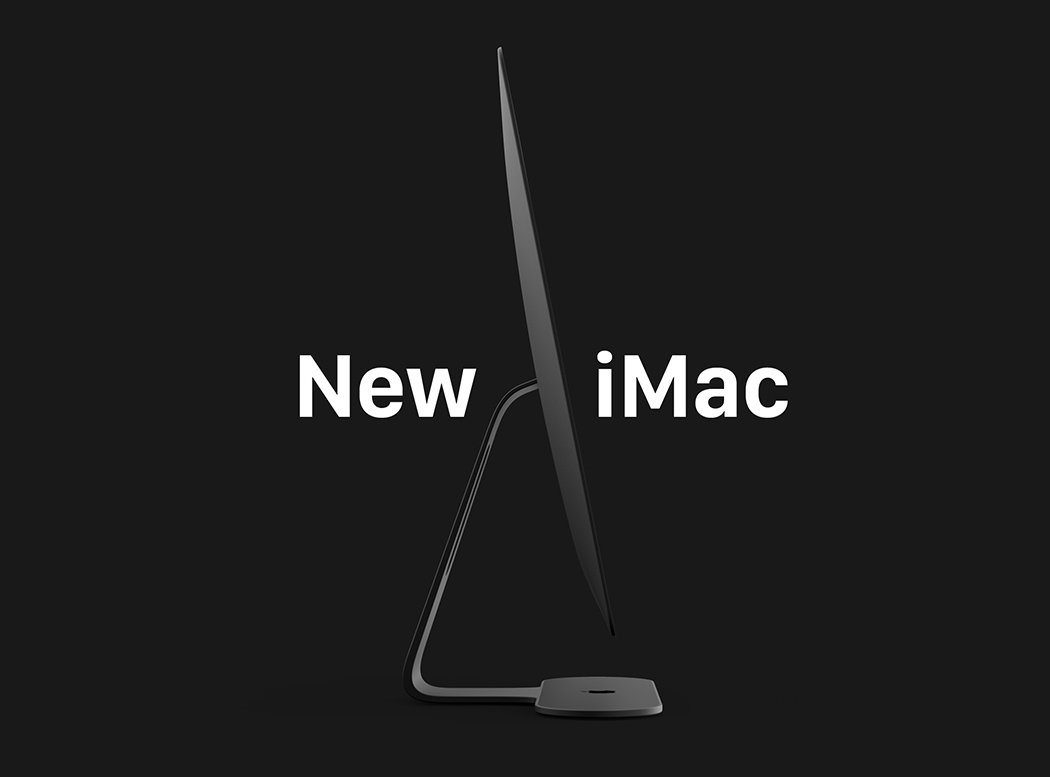 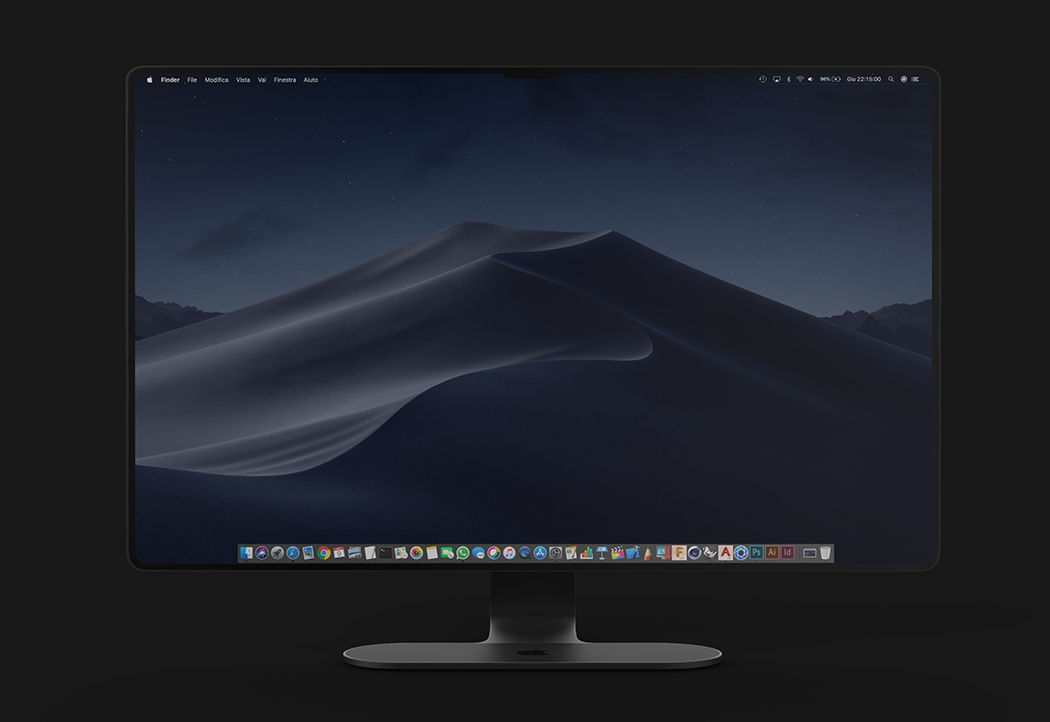 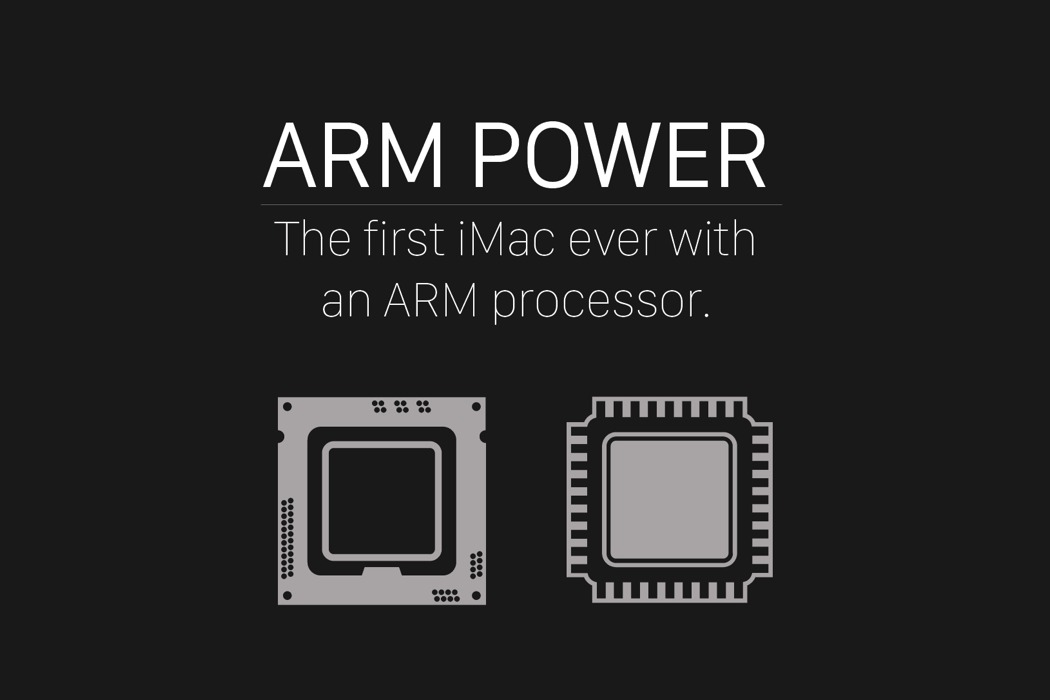 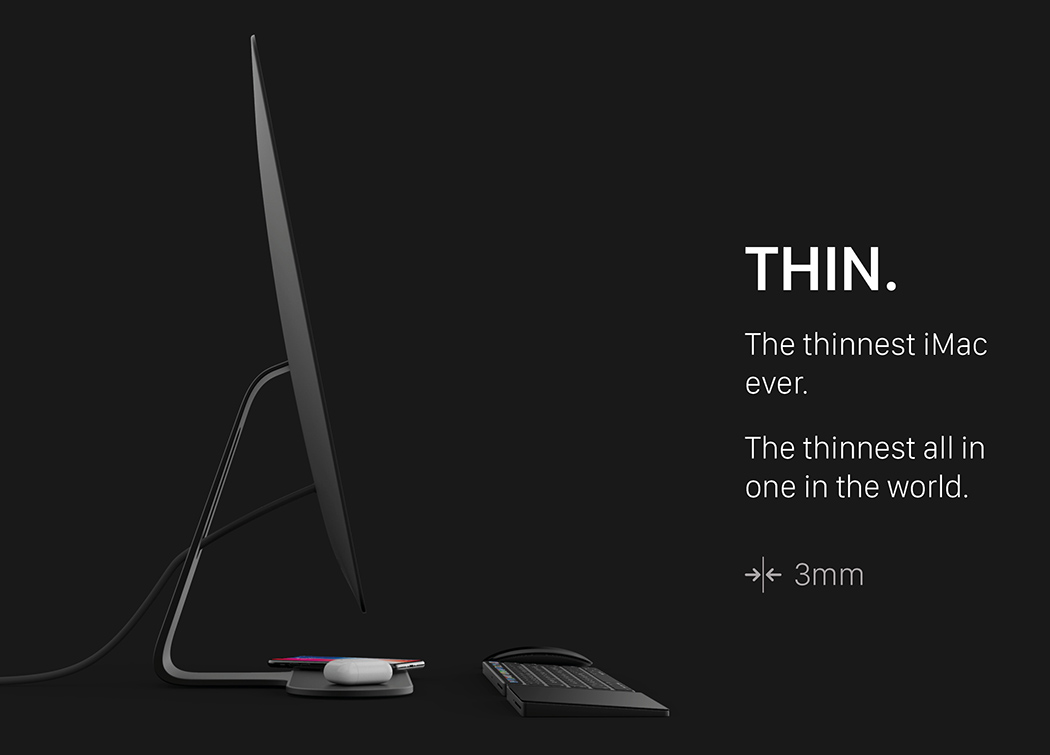 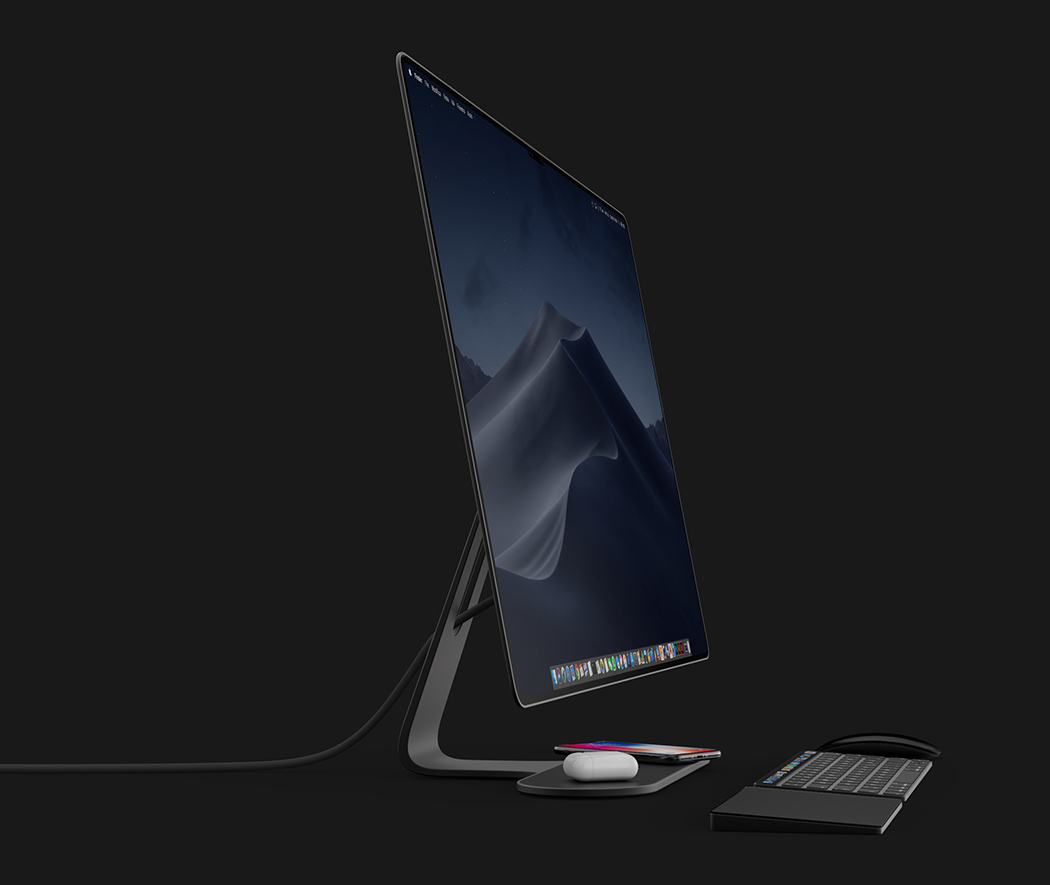 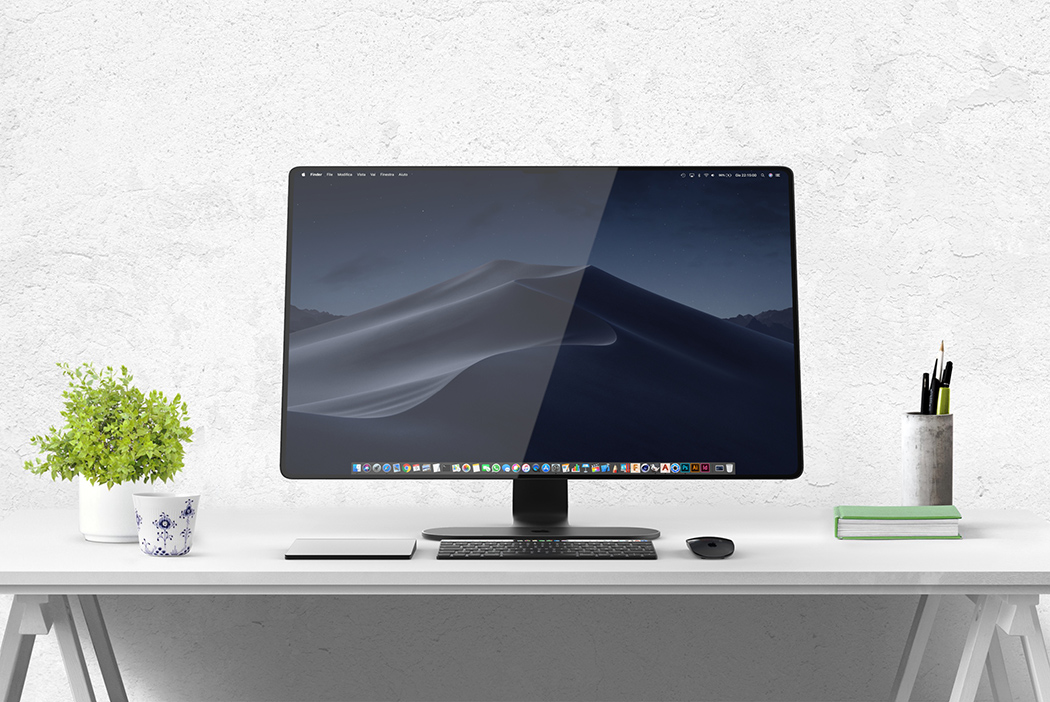 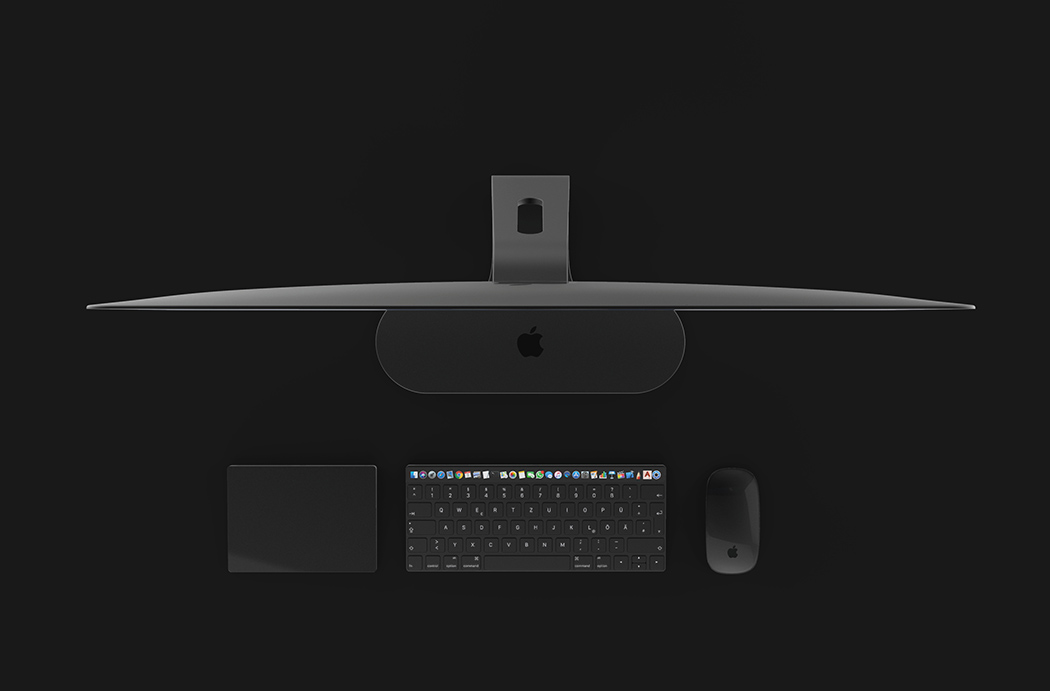 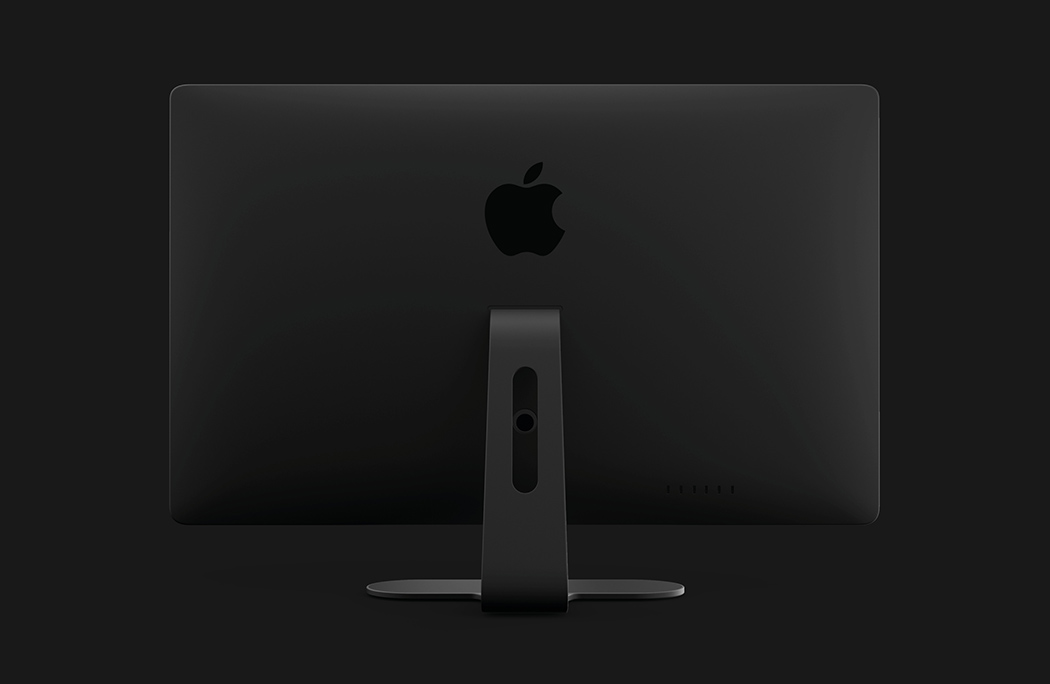 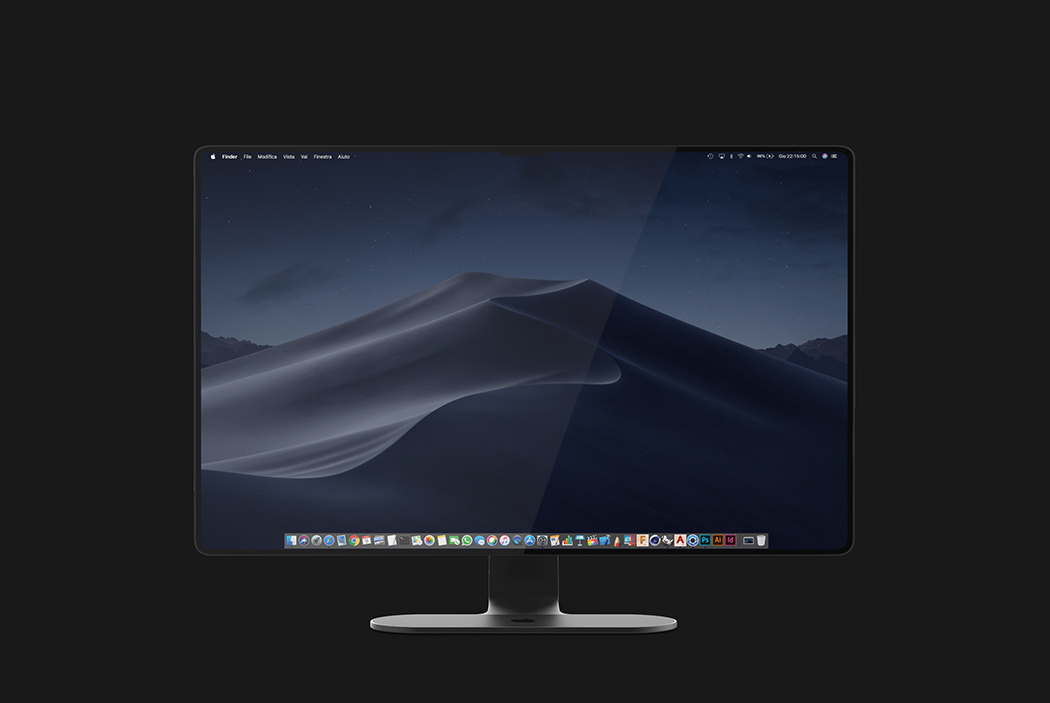 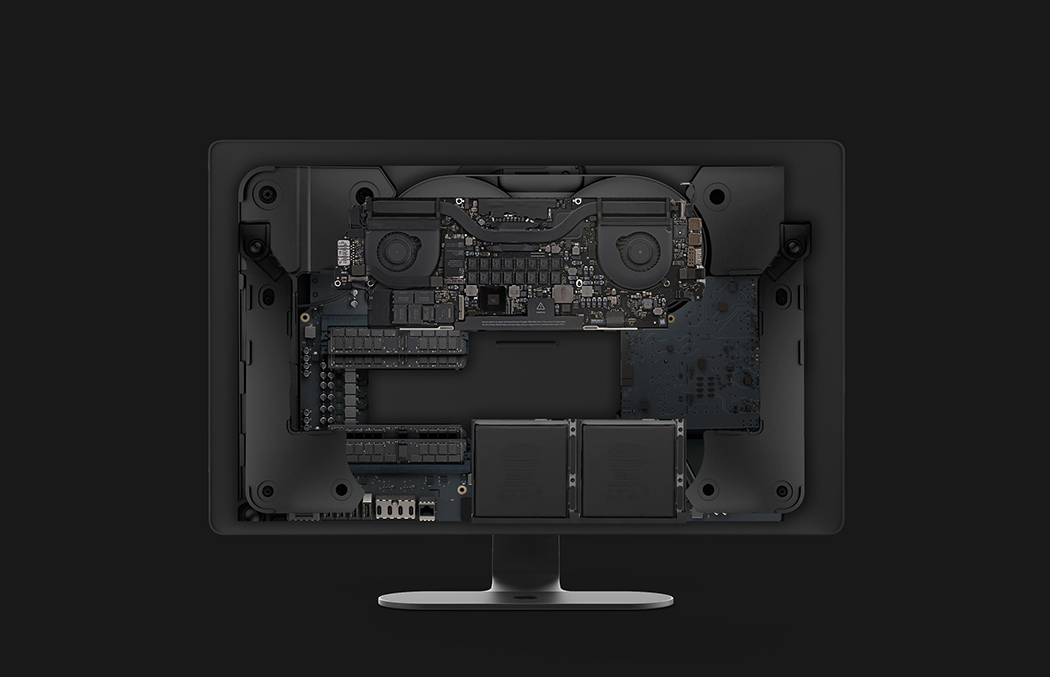 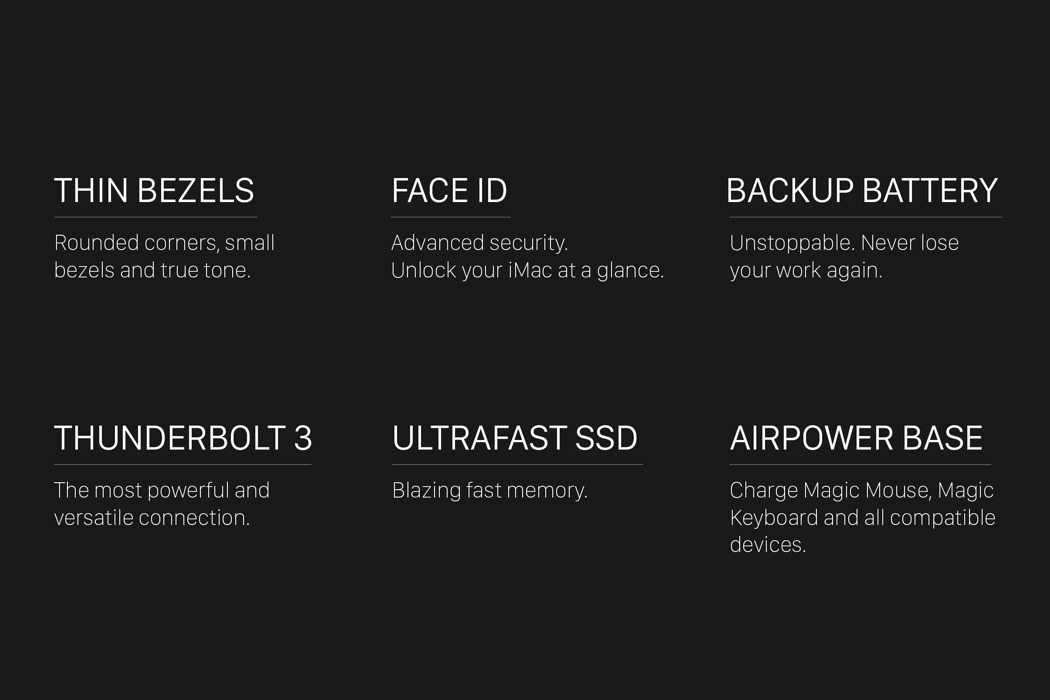 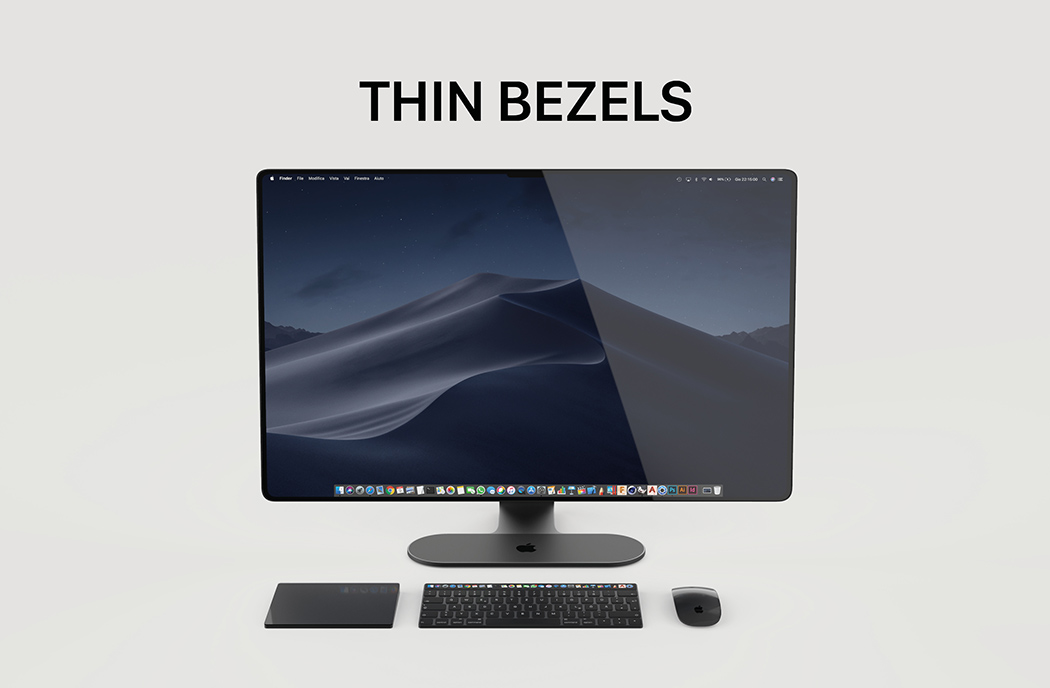 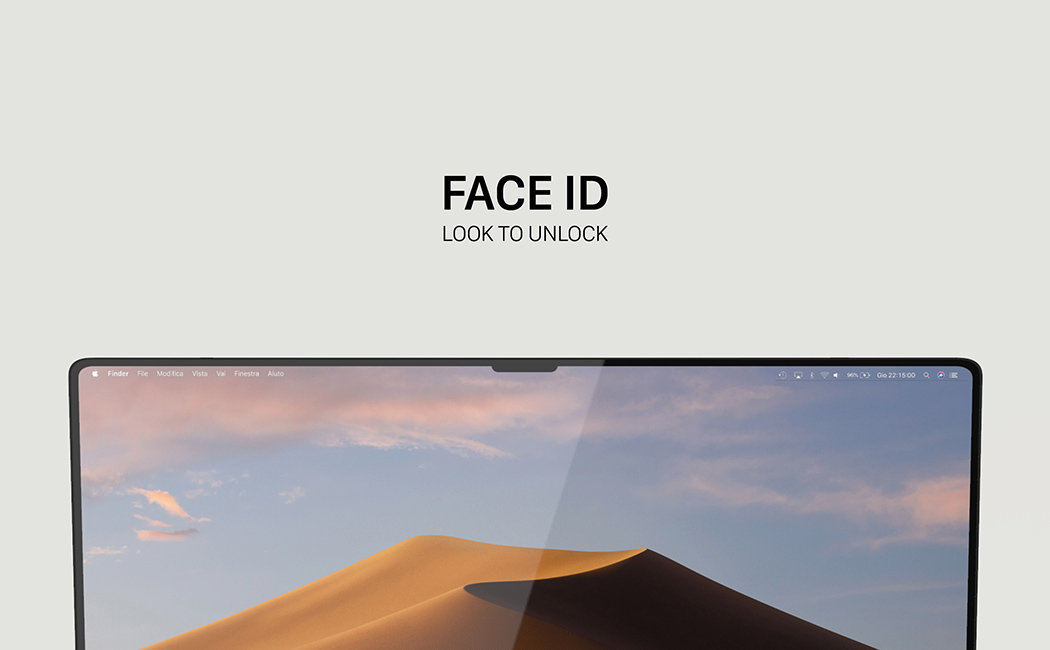 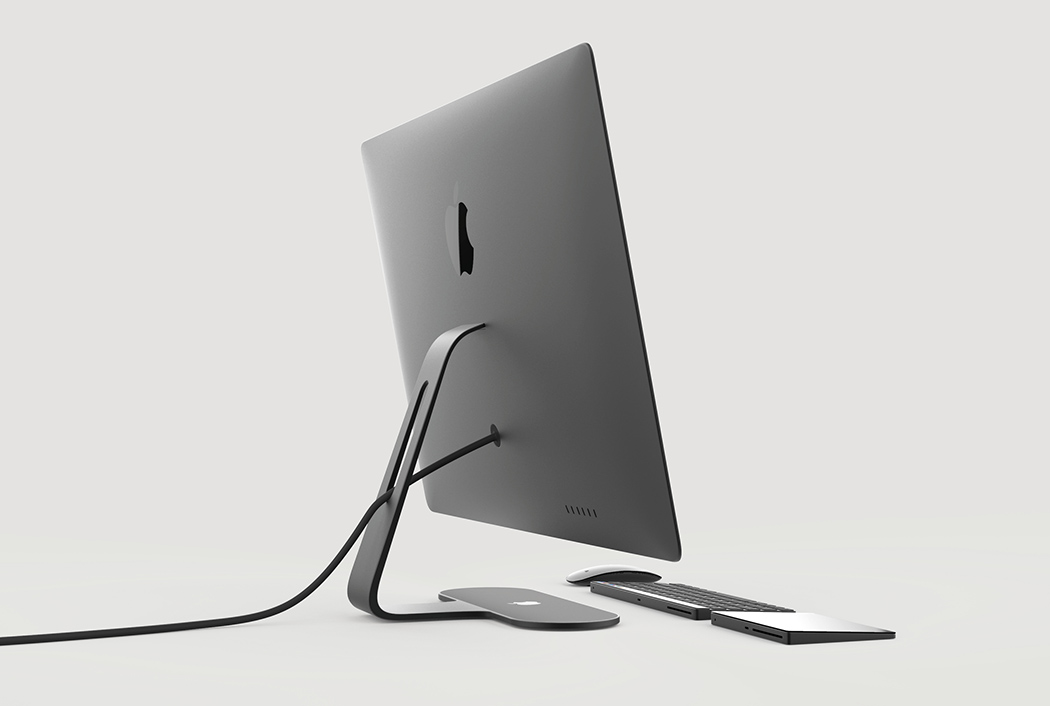 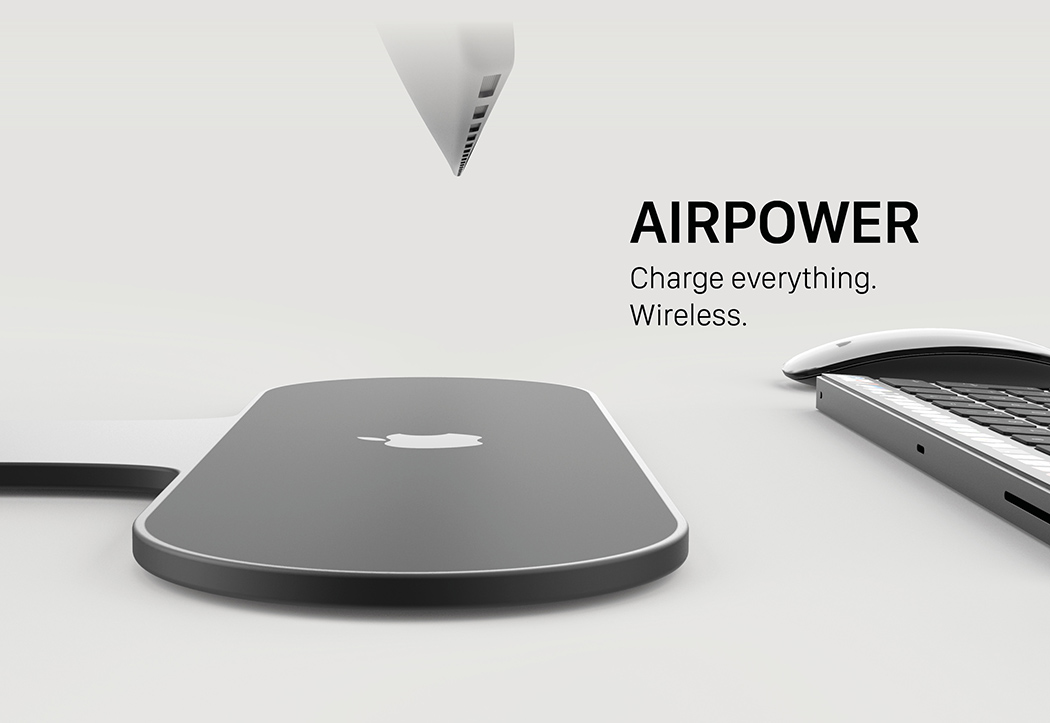 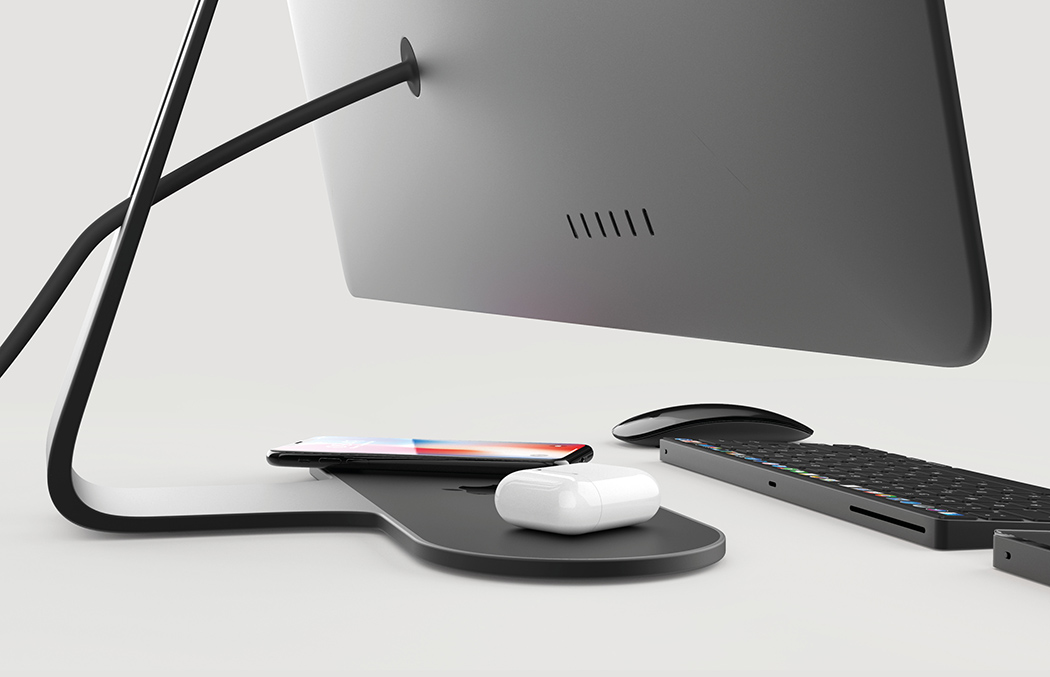 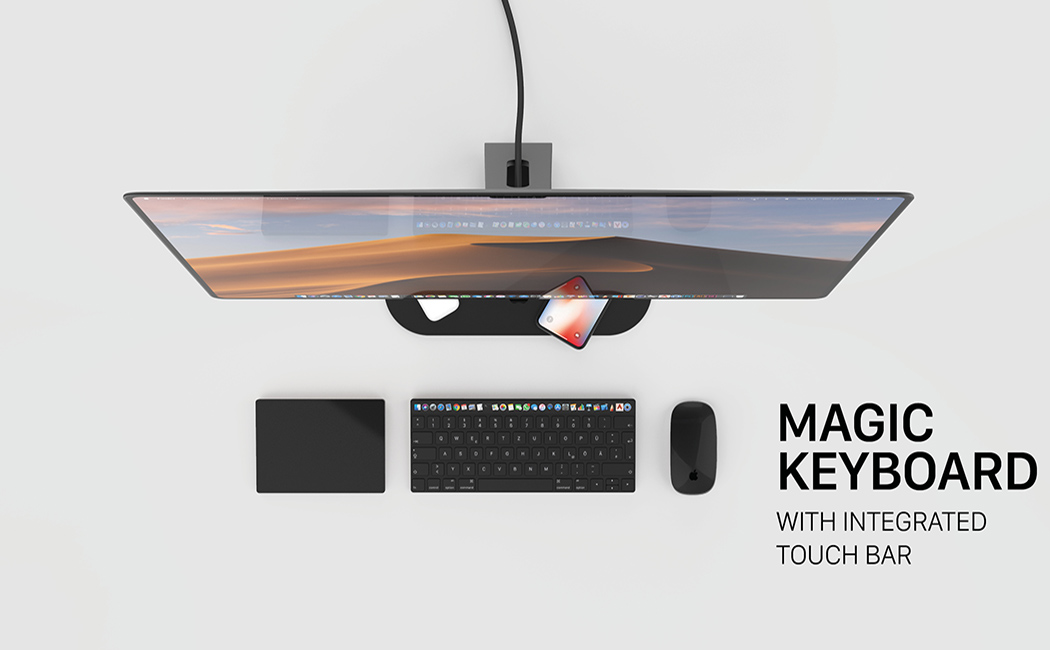 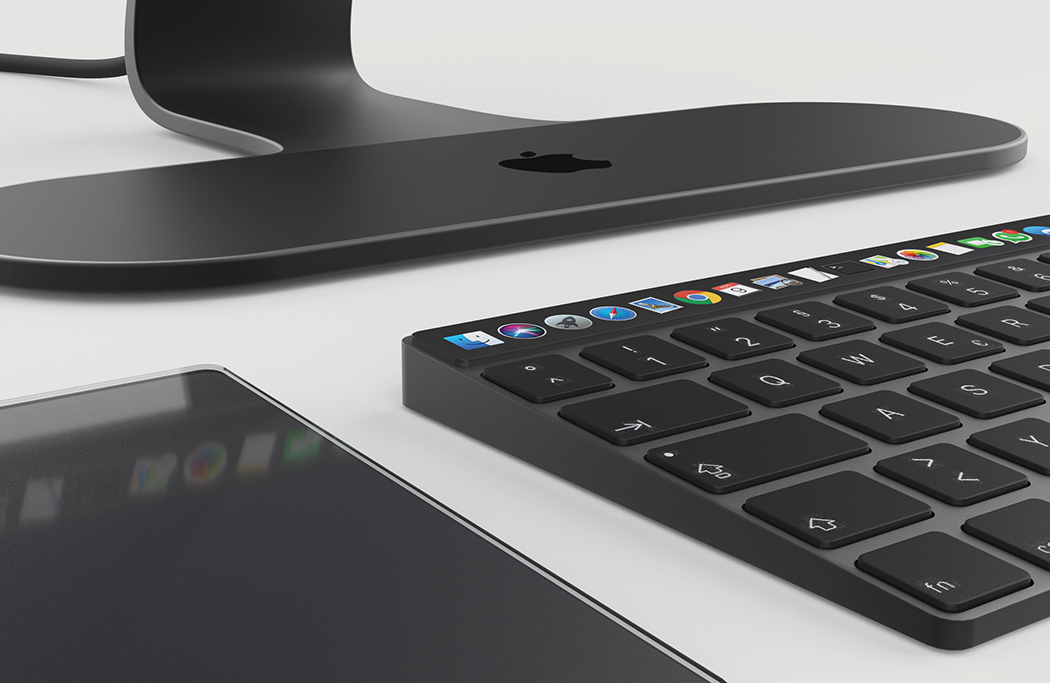 The Elevated Bathtub is a very thoughtful bathing experience for those who suffer from limited mobility. I have a parent who has both their knees…

Jerk It To Get The Juice

The Shake MP3 player by Kenneth Tay makes use of kinetic energy to keep the batteries charges, similar to modern timepieces. With the hold button…

Cultivation in the City

Being an urban dweller doesn’t mean you have to miss out on fresh veggies. Modern gardens like this one mean you can practice your green…