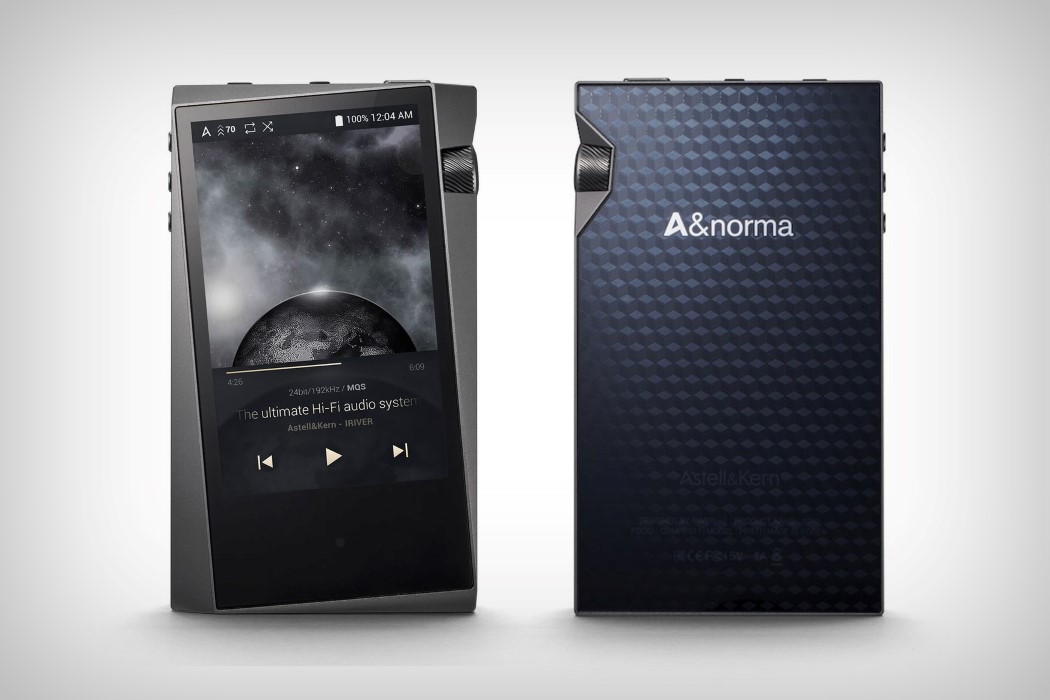 (Continued from title) And that’s saying something, especially after this year’s onslaught of notched phones. The screen, tilted a little less than 10° anti-clockwise seems like a great idea in theory, but can result in massively divisive opinions in practicality. The idea behind the tilted screen was probably to give you a gradually thickening bezel, while not compromising on the screen size. The thickened bezel then plays host to the fat volume knob, a design detail that is intended to stand out in function above the rest of the controls. It also means less accidental screen-touching when held with your right hand.

Feature-wise, the A&norma SR15 (not a really catchy name, but it isn’t for regular music listeners either) is a great player with exceptional audio reproduction. It has a quad-core processor, letting it play incredibly heavy audio files with relative ease, and bit-for-bit support for files up to 24-bit/192 kHz (Tidal streams at 16bit, 44.1kHz). Being a dedicated audiophile’s listening device, the A&norma SR15 comes with a MicroUSB port, for charging and file transfer, a balanced 2.5mm jack and a 3.5mm headphone jack for your conventional listening purposes, and even sports Bluetooth 4.1 for wireless listening. The screen is a touch-sensitive one, although its tilted nature also results in a tilted UI, which I personally am vehemently against, but each to their own, I guess. 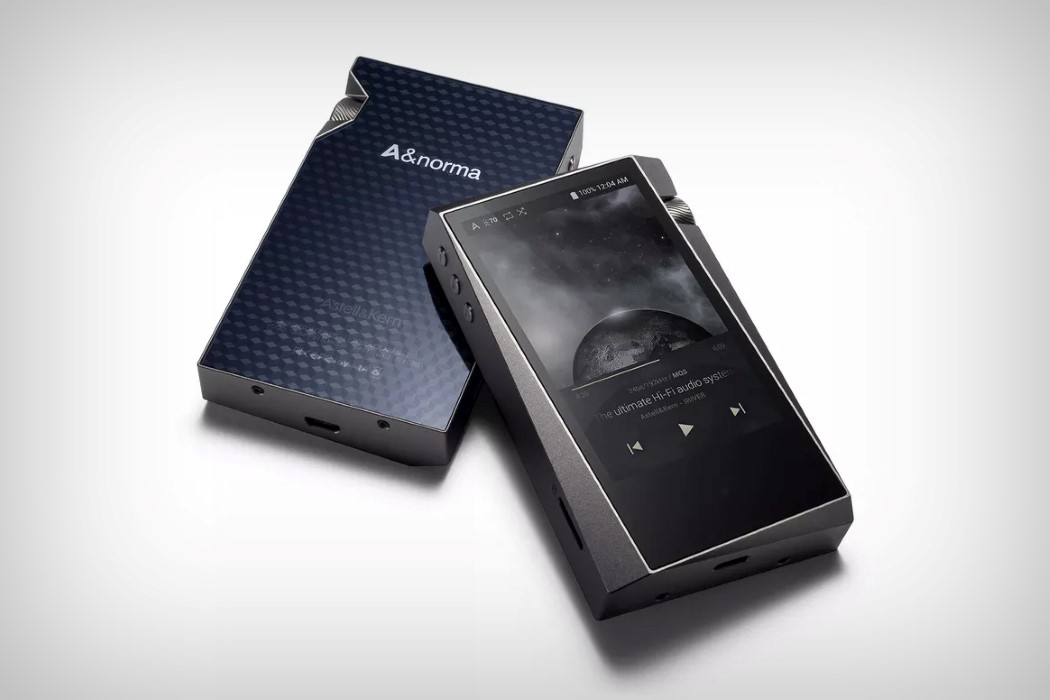 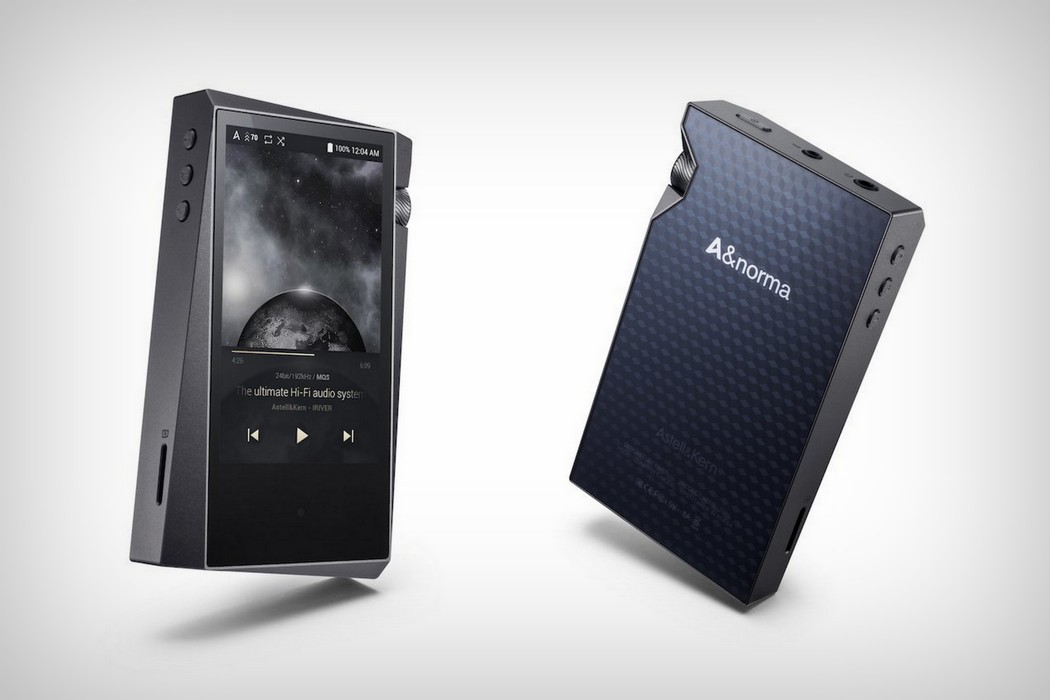 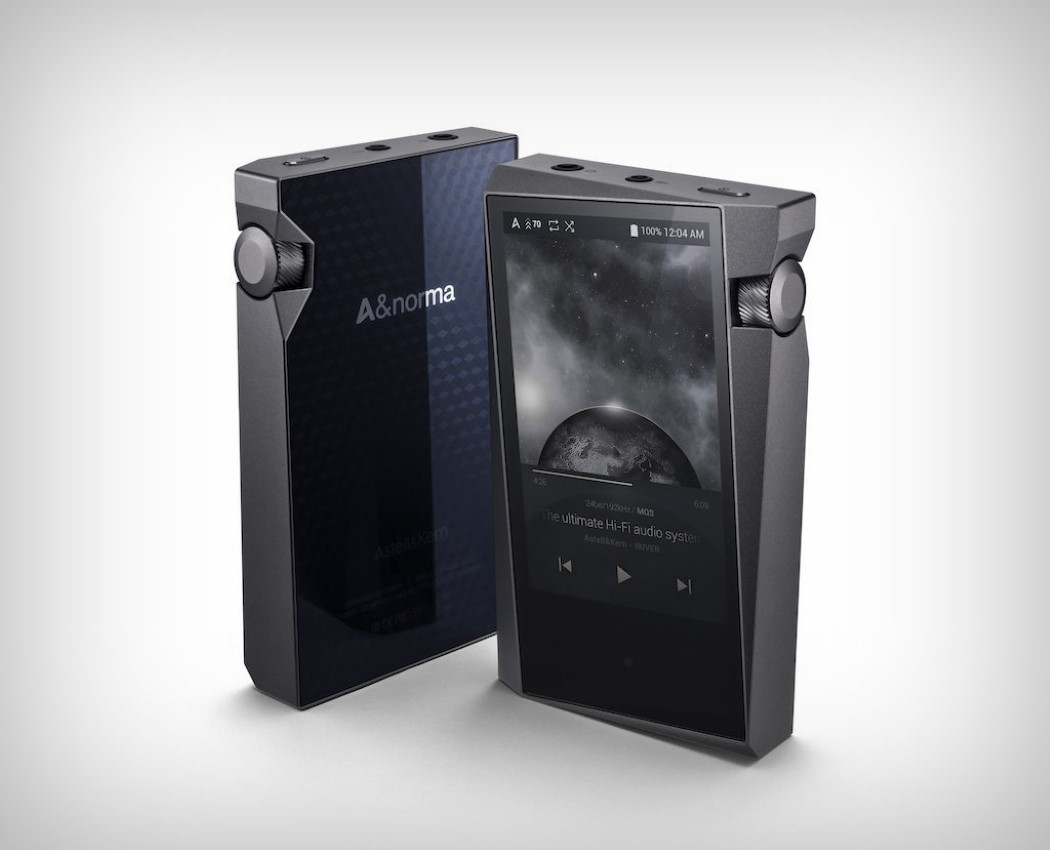 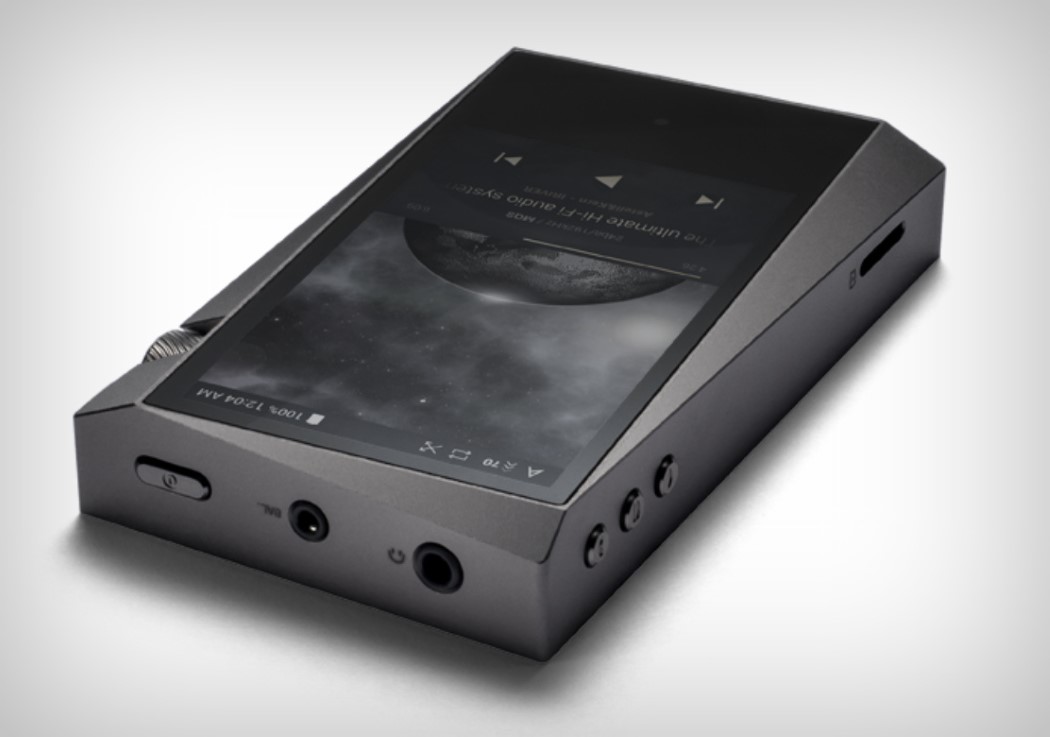 Hot Gas Plate is What I Need!

I can’t help but notice how sterile this conceptual cooking range looks in white; a color that easily soils in the manic frenzy of cooking!…

Now that coffee shops and tea houses around the globe are beginning to open their doors to the public, many of them are finishing up…