Made to feel much more like a really cool time-telling apparatus than a fine piece of Horlogerie, the Radar Watch from Tokyoflash stays true to the company’s mission statement of changing the way you think about time.

The dial comes with a radar graphic, and the time is told by rotating strips of light, that feels quite like trying to detect an enemy ship. To make time-telling with moving light patterns easy, the watch comes in two modes, a rotating-light mode (for visual effect), and a flashing mode (for no-nonsense timekeeping). The rotating light mode indicates time number by number (so at 6:30, the hands would rotate, pointing at 6, 3, and 0) taking as much as 3 seconds to display the time, but in glorious fashion, while the flashing mode flashes light-hands at the hours and minutes, much like a traditional watch.

With the ability to set alarms, and even tell the date, the Tokyoflash Radar watch is the embodiment of cool, rather than that of precision, perfection, and premiumness. Much like the the digital quartz watches that were a novelty in the 90s, the Radar Watch is best described by the first three letters of its name… rad. 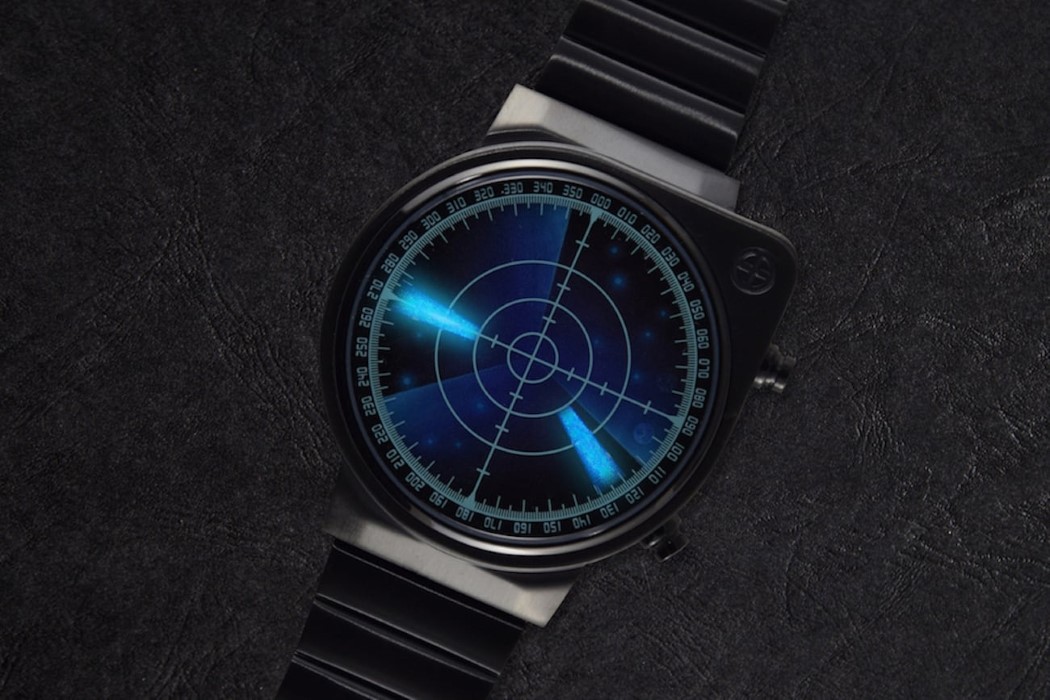 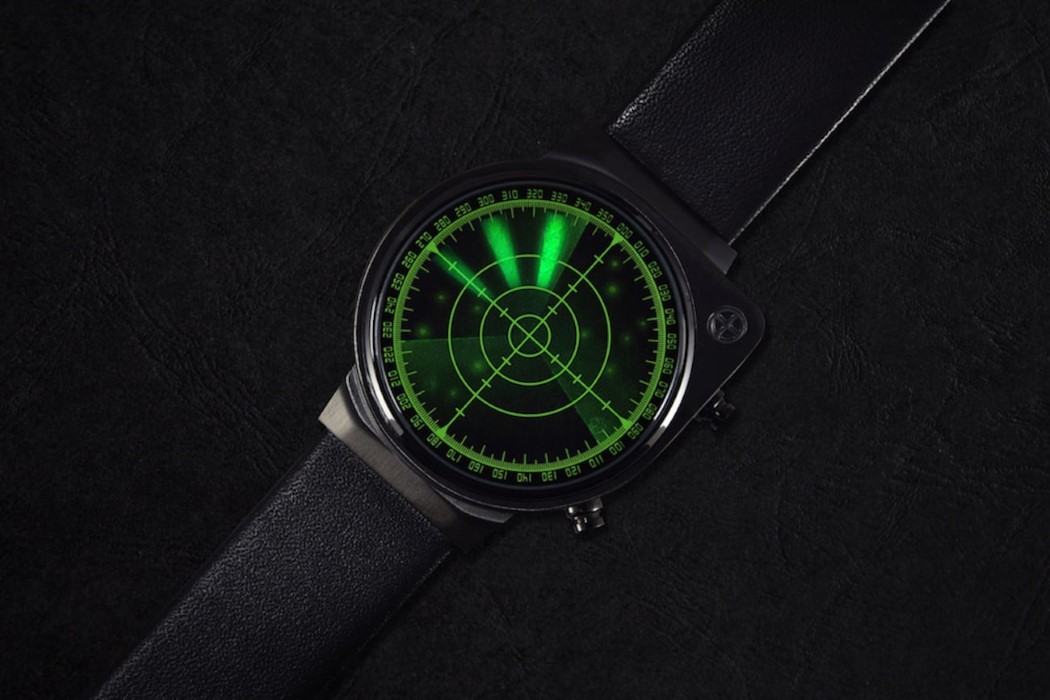 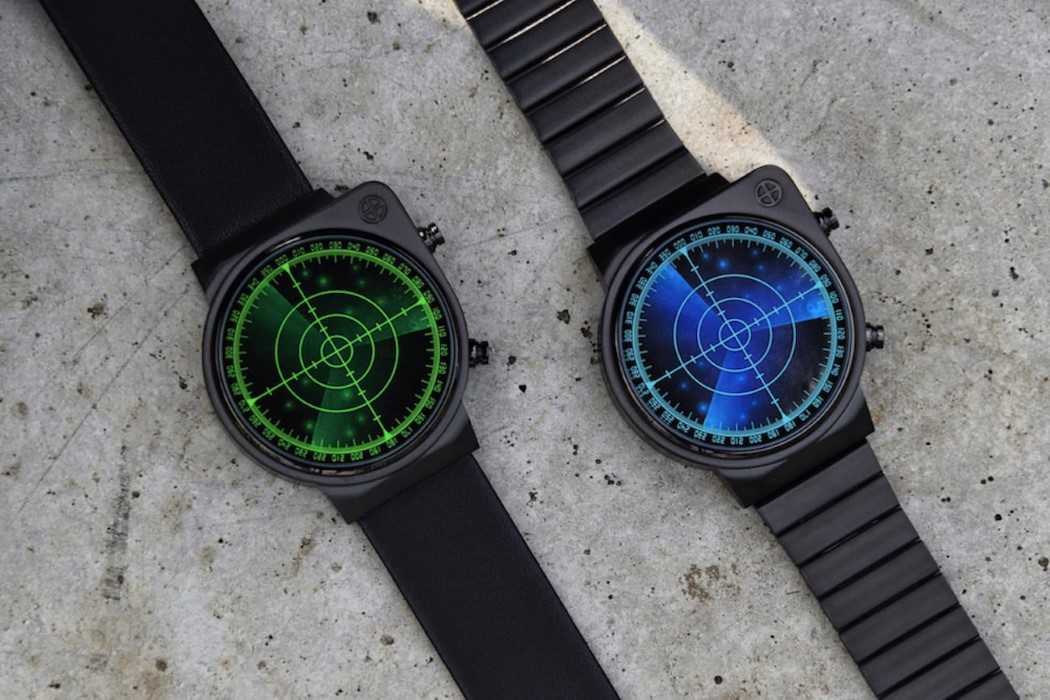 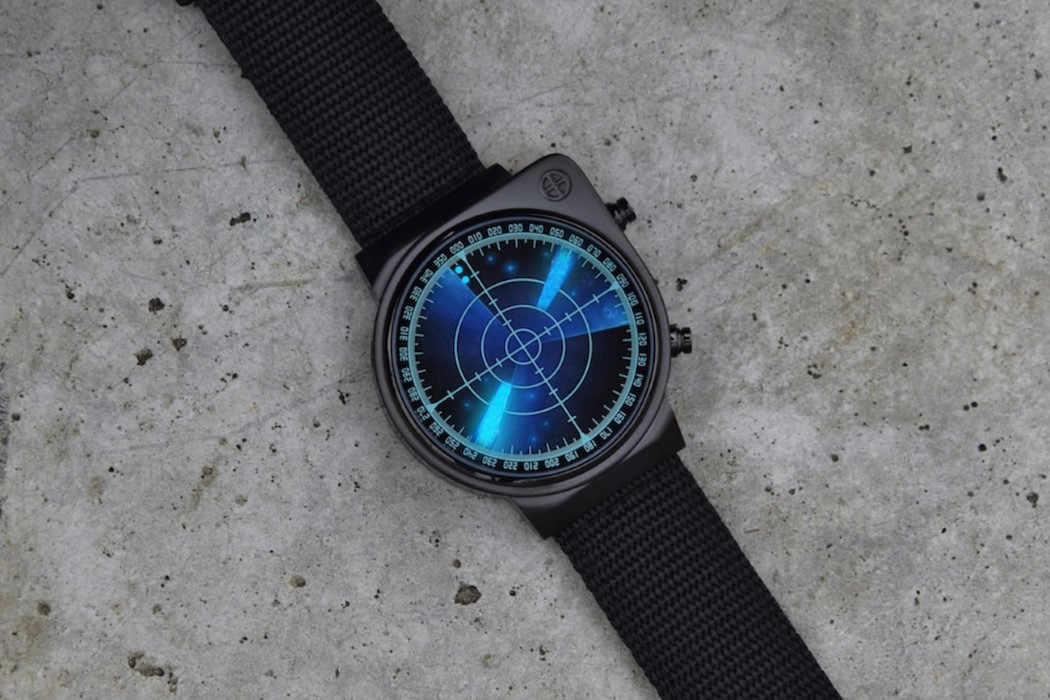 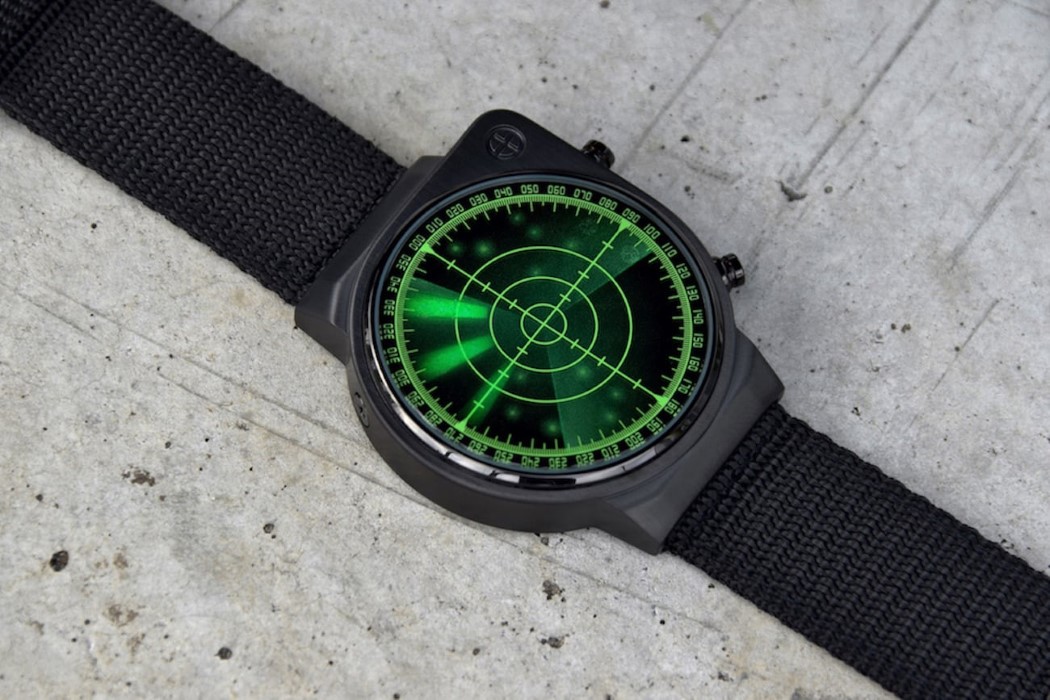 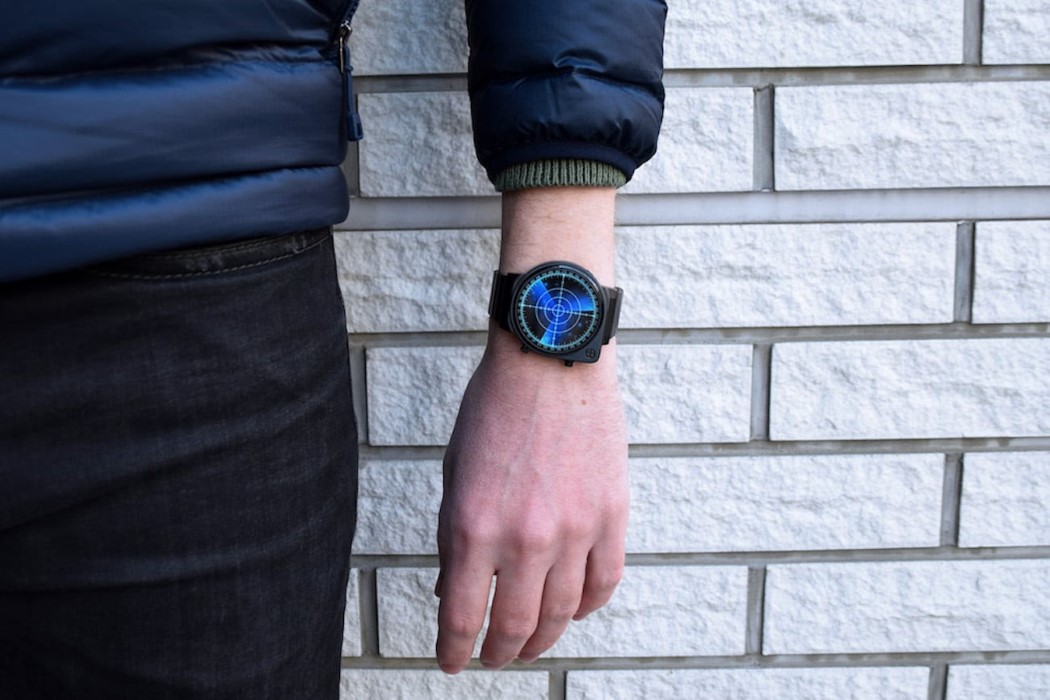 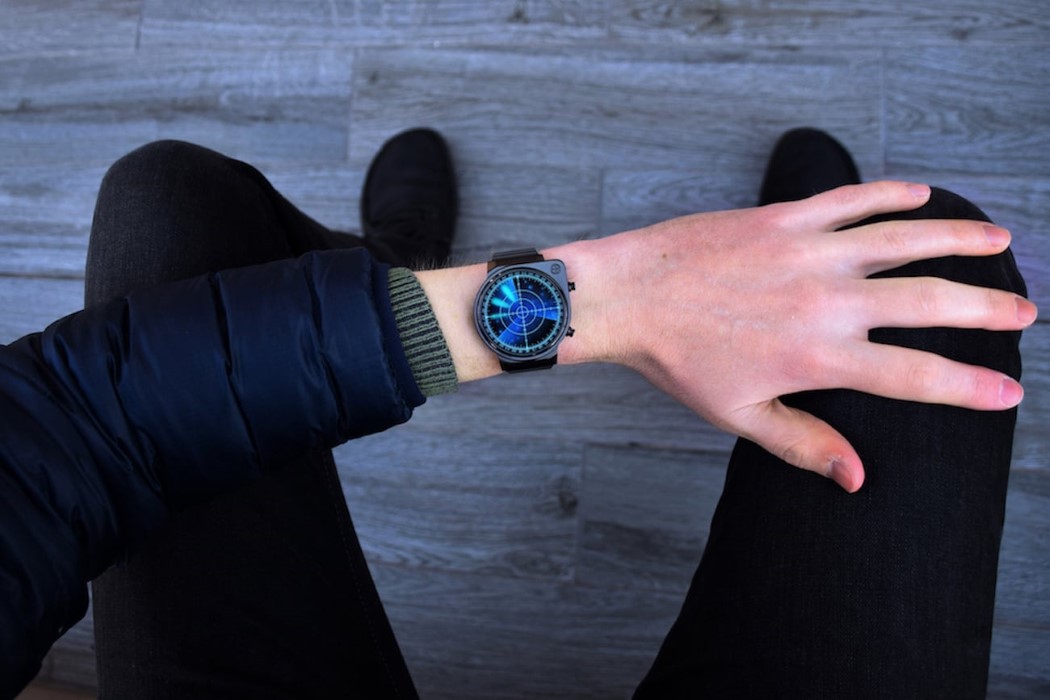 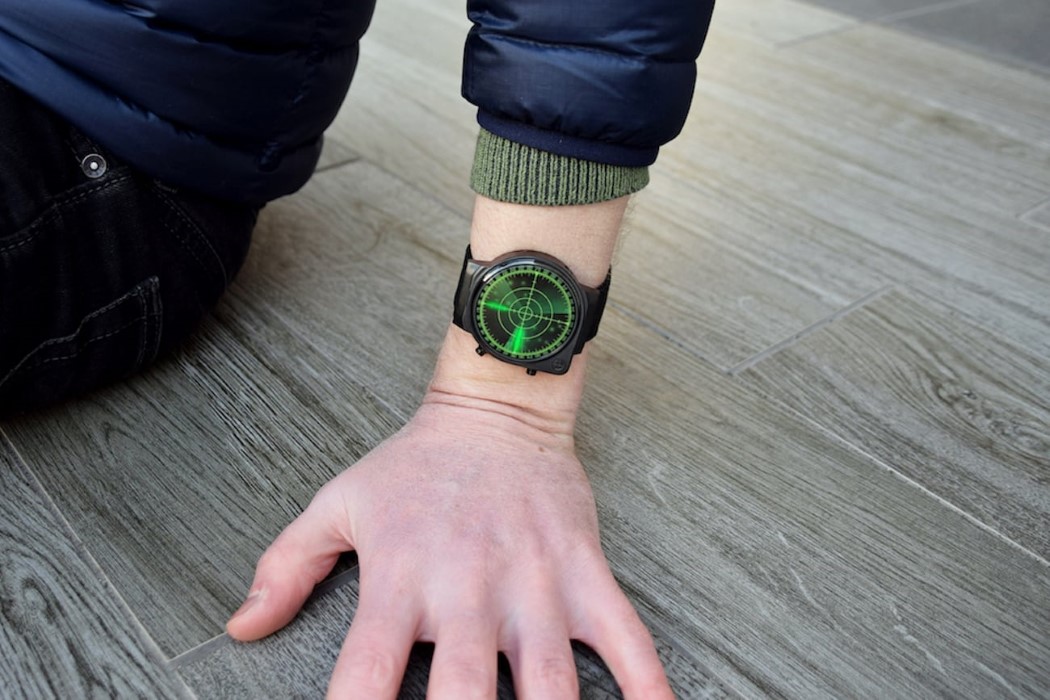 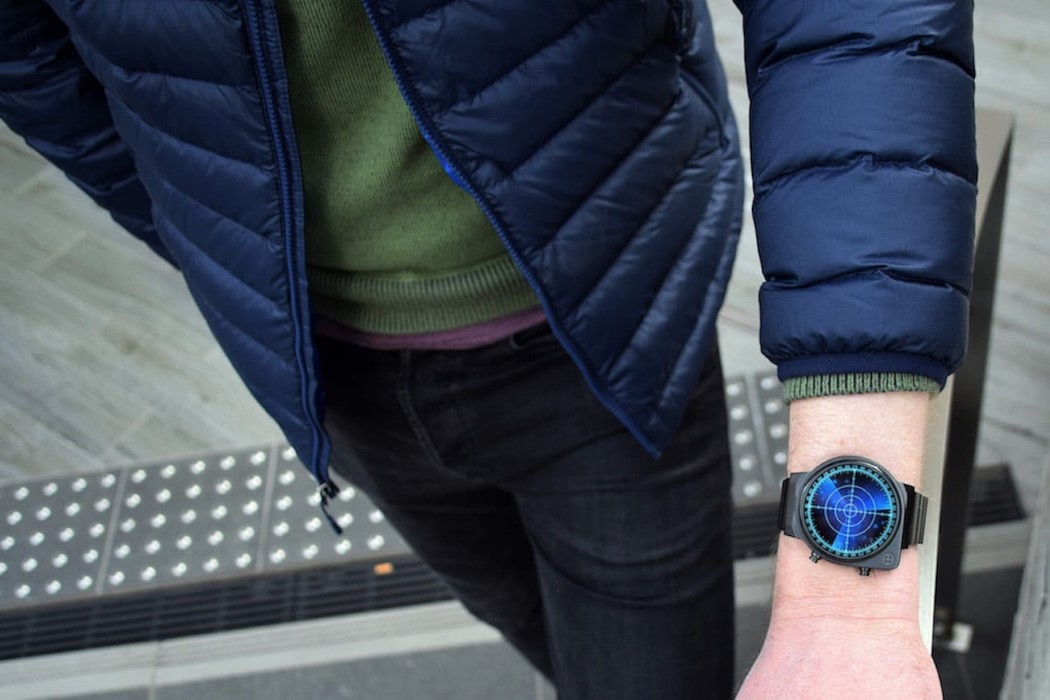 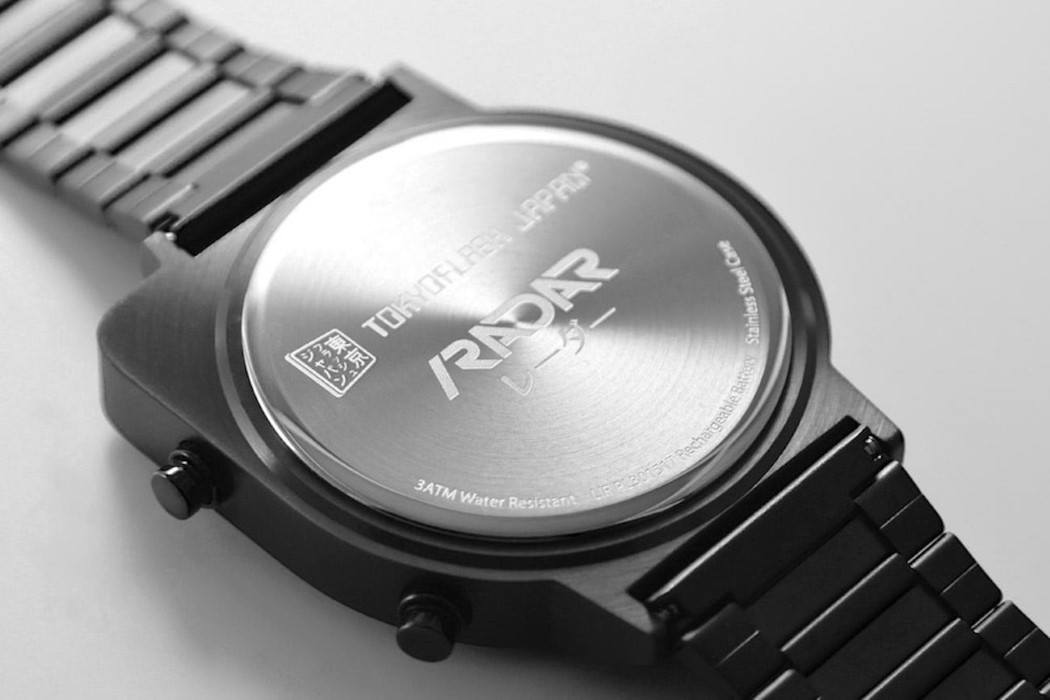 For those who live in high-rise buildings, lugging your packages up from the 1st floor can be a drag. Imagine if you could get everything…

The beautiful pairing of earphones and earrings

We use earphones so regularly that they have almost become a part of our outfit, and they have an impact on our image. However, certain…

When I hear “fiber-optic light” I always cringe & think of those shabby, hair-like, rainbow lamps. Yuck. The Boogie Chandelier #2 is what I wish…