Below you’ll find the most popular designs we’ve tracked over the last 30 days – an overview of designs you shouldn’t have missed in September 2016. 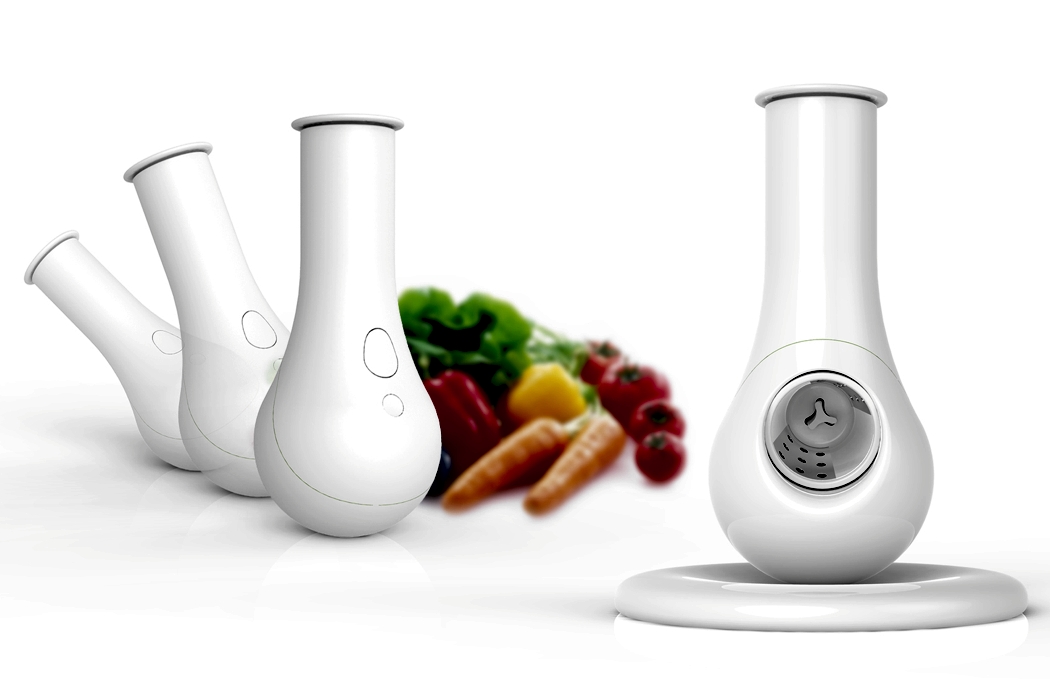 Designer Umit Can Koralay, has created the Gravel food grater / slicer. Built bottom heavy, it allows for easier balancing while being used on the cutting board or even over bowls, pots or pans. The tube to insert the food makes clean up super easy, and with the push of a button, you can eject the blades and replace them for the different grating needs. 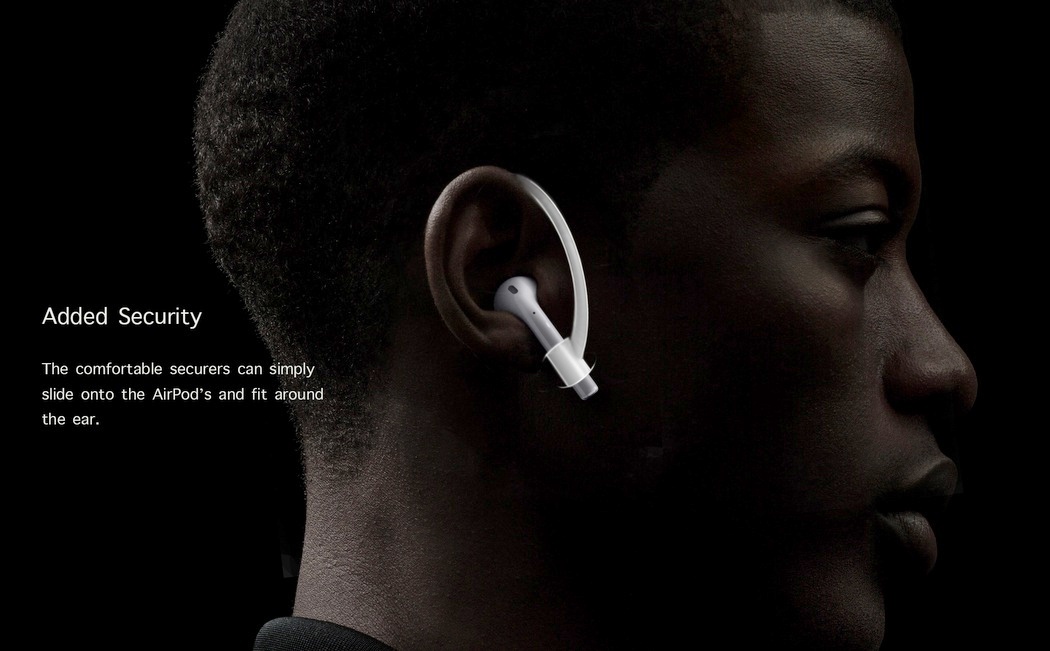 Designed by Ben Ingignieri, the Airpod Securers are the facepalmingly obvious solution we all were looking for. If your headphones are wireless, at least secure them around you ear, right? 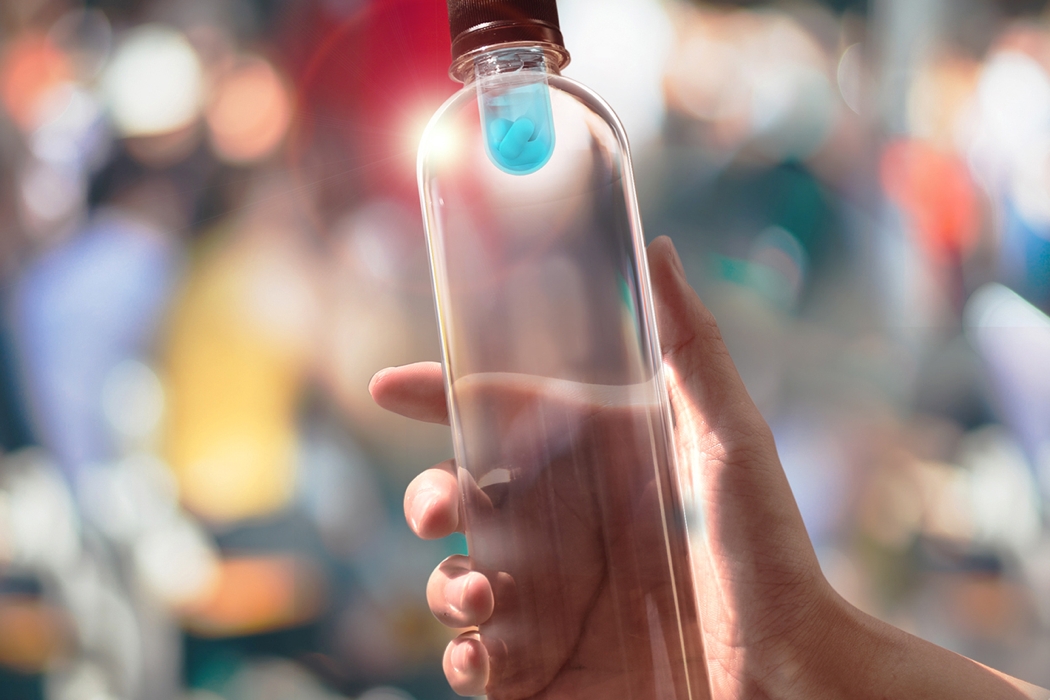 Designed to give the bottle-cap added functionality, the LW-01 is a container that plugs into the inside of the bottle cap. This container holds pills that you may require to take during the day.

Opel H picks up every element of the car as we know it and changes it. The headlight, for instance, is a singular unit that adorns only the center of the car’s front facade. Moving along to the door details, even they have a uniquely different front to back layout that open upwards in a new type of way… 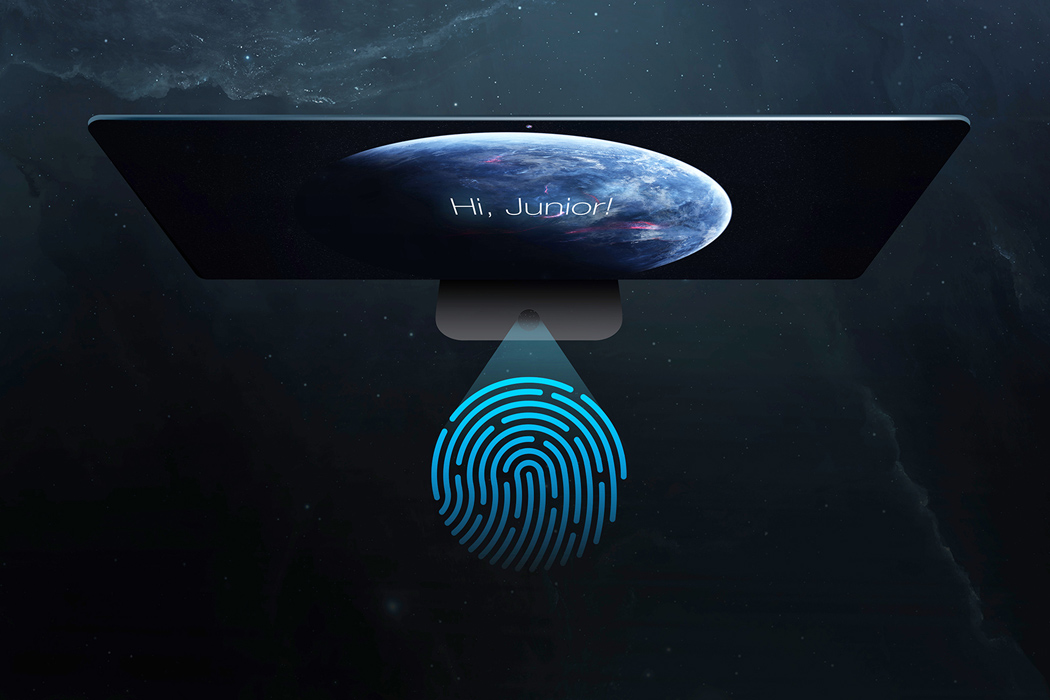 The iMac Flow connects users with their computer like never before! From the fingerprint security scanner (similar to that of the iPhone) to the full-screen, multi-touch display, the design is highly focused on tactile input. 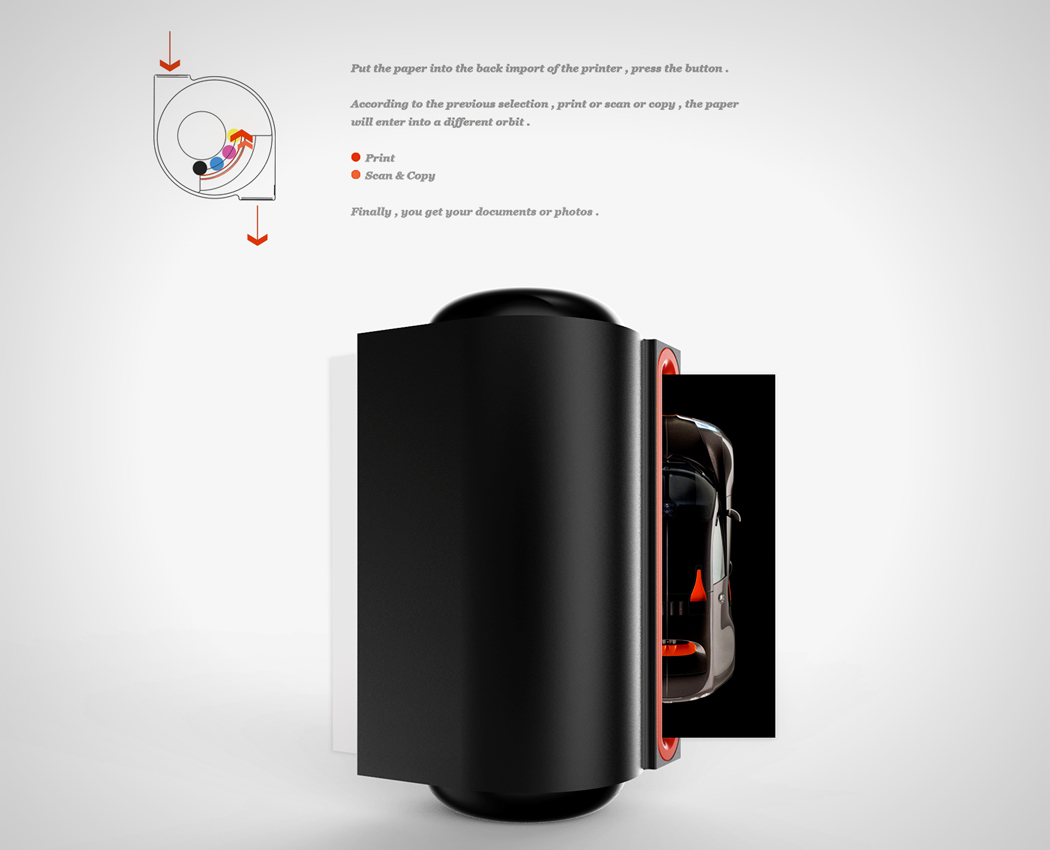 The Vertical Printer occupies much lesser space, since it’s kept on its side, and makes itself even smaller with its redefined internal schematic. 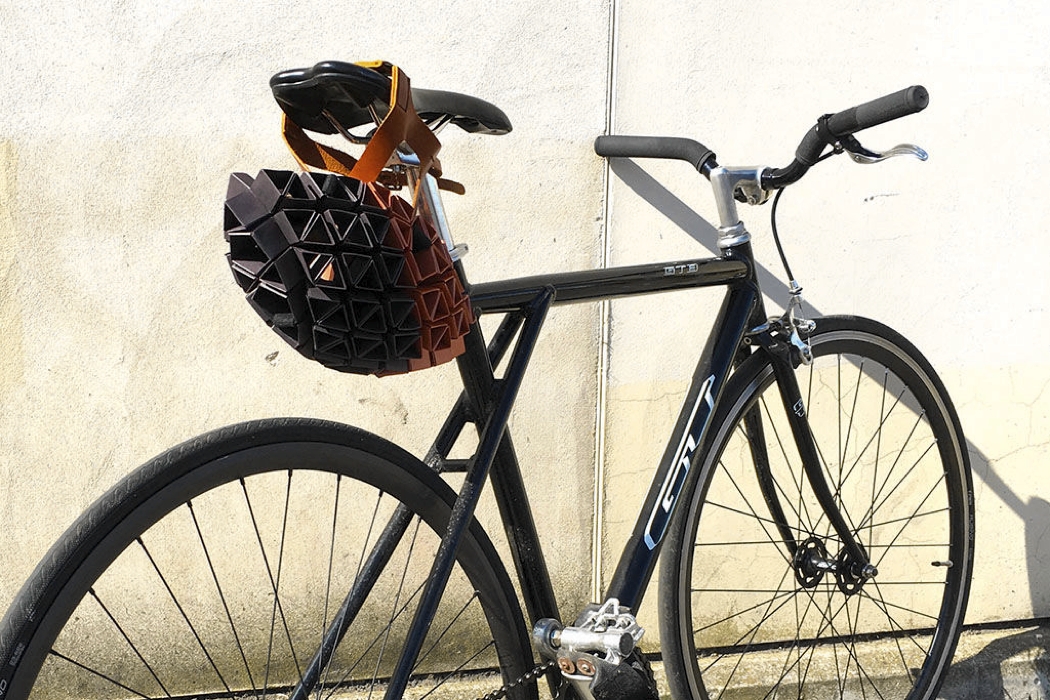 The Shell helmet uses paper to create a lightweight, compact bicycle helmet design. The pros of this aren’t just the lightweight or semi-durable aspect, the helmet’s flexible nature ensures it actually forms itself around the contours of your skull, making it fit much more snugly. 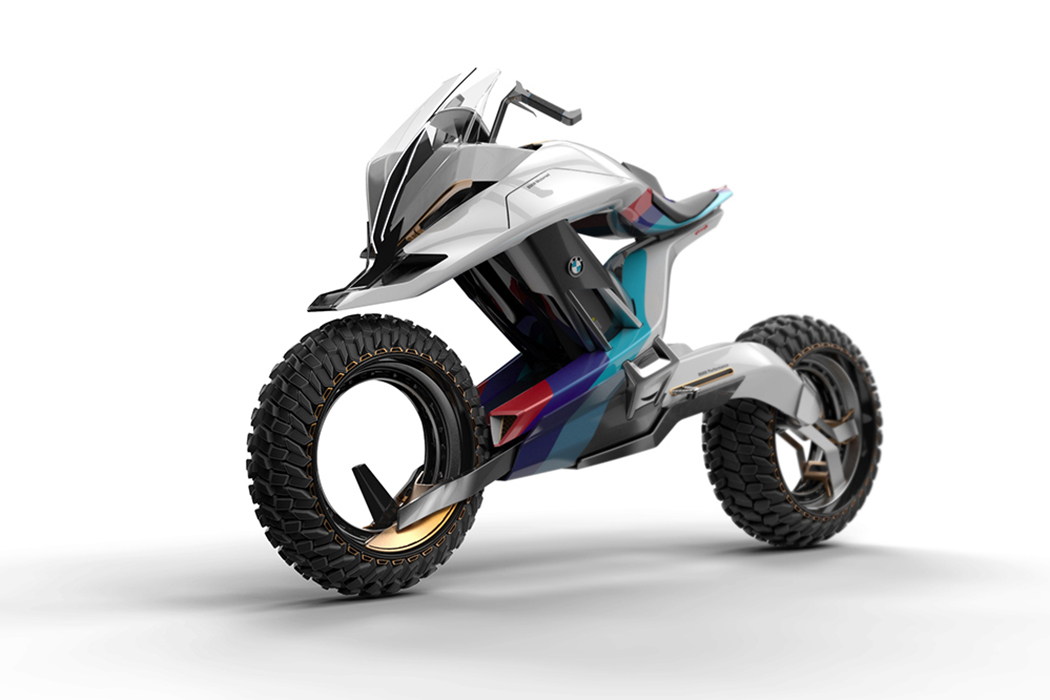 The BMW Motorrad Concept Z explores a road less walked on, or driven on. The Bike design adapts to commute and sport applications, but there’s also a third. The Bike comes with an Autonomous mode, where the rider literally lounges in his/her seat while the bike glides across from A to B. 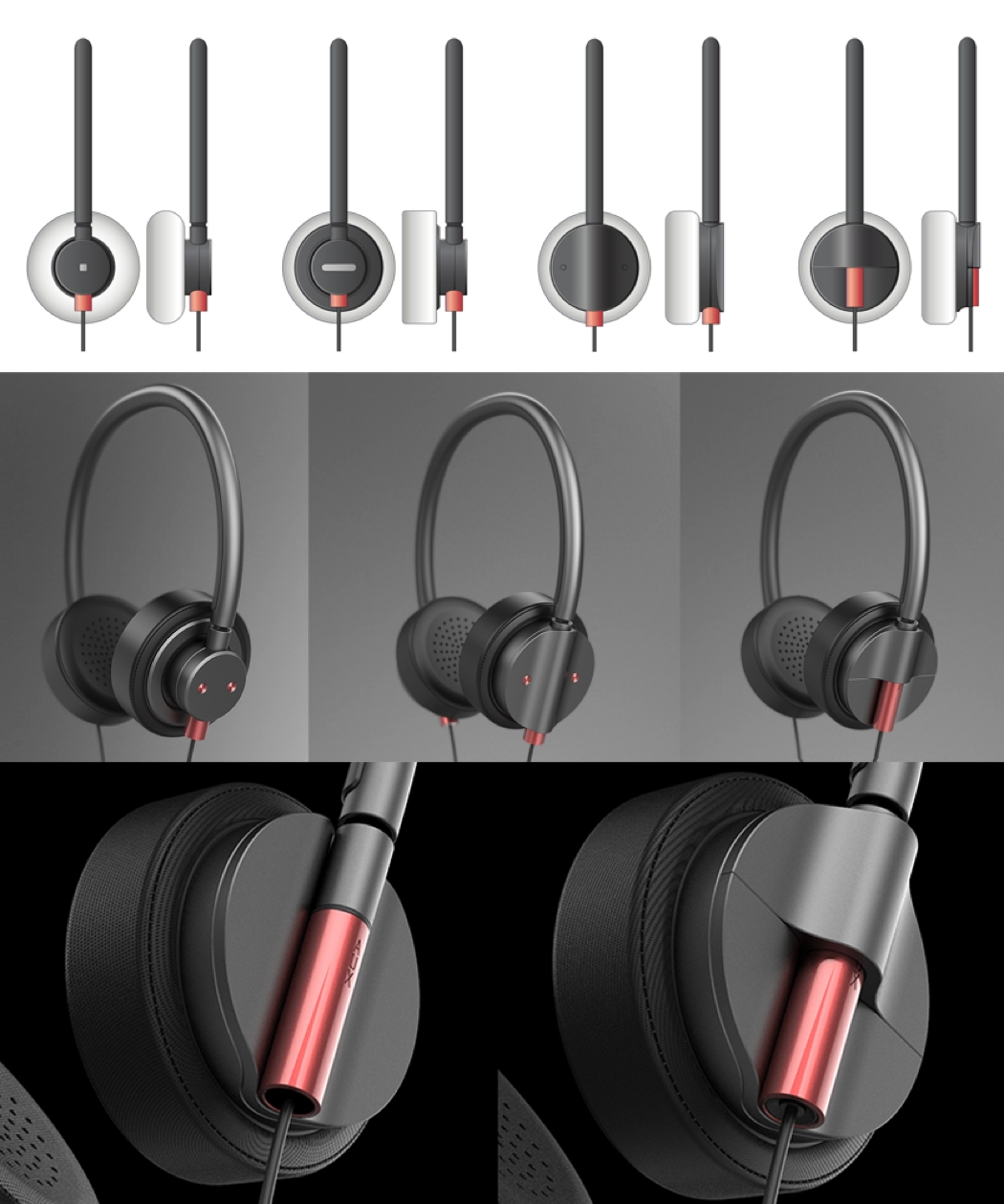 What’s the one most vulnerable part of any portable audio device? I’ll answer that for you. The cable. I’ve literally got more than 20 earphones collected from 2007 that eventually got spoiled because of weak cables. The Auxiliary project aims at making earphones modular in that aspect, allowing you to flip/switch/change cables when you want or need to. 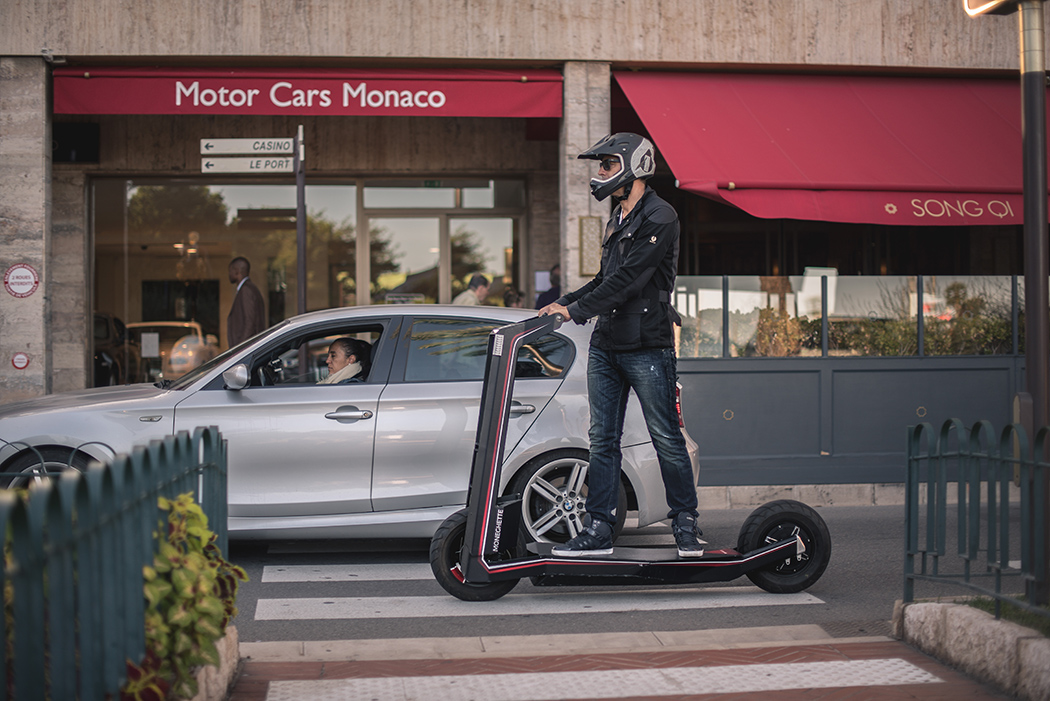 Asking himself, “what would James Bond steal from Batman for a joyride in Monaco”, designer Eduard Bockaj crafted and built this stealthy scooter as a daily driver for himself! Made for two riders, it’s designed to deliver two people from the yacht to the casino in style.

The Caterpillar is a 192-foot-long, 46-foot-wide modular residence designed and built from a Quonset hut that features a compact and inhabitable cube in the center…

Your Wrists Will Love this Wonky Watch!

The Hoi watch might just seem like a funky timepiece with an aesthetic twist, but its seemingly odd placement of the face and its bizarre…

Doing exactly what its name suggests, the Ring Ruler allows you to draw perfect circles without using those compasses that tear holes in paper (my…

There are plenty of MagSafe accessories almost everywhere globally, and we know more will be released. The influx will only end until Apple decides to…