I dream that computer keyboards will become this awesome some day. The QuNeo is a MIDI keypad, the kind you see electronic musicians play on. You plug it into your PC and run an audio software, completely customizing the layout of the keypad, either assigning notes to the keys, or loops, or vocals, etc. In short, the keypad can be anything you want it to be. However, that’s just the tip of the iceberg with QuNeo. It comes with a smart-fabric below the keys that can not just sense when they’re being pushed. It can also sense how hard you’re pushing the keys, and even which corner of the key you’re pushing. Some keys even have multi-touch! Seems like the QuNeo is a little too powerful, but some people take to these instruments like a fish takes to water really. For instance, check out this 12 year old kid absolutely rock out a MIDI keypad.

The QuNeo isn’t just better than other MIDI keypads, it’s incredibly sleek too. It comes with a touch sensitive panel, eliminating the need for buttons, making it literally as thin as an iPad. The construction is purely plastic, but doesn’t feel flimsy or rickety, making it great for heavy-duty live performances. Backlighting on the keys not only give you the correct input (because there’s no screen), but also make the entire keypad a disco light of sorts. Oh how I wish I was talented enough to play one of these! 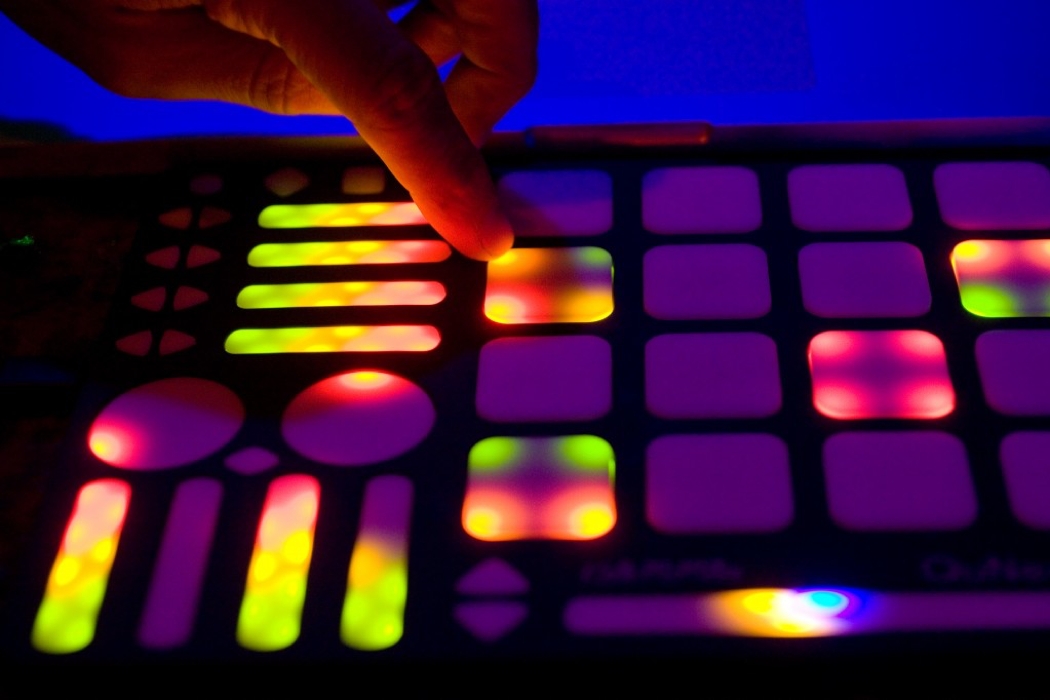 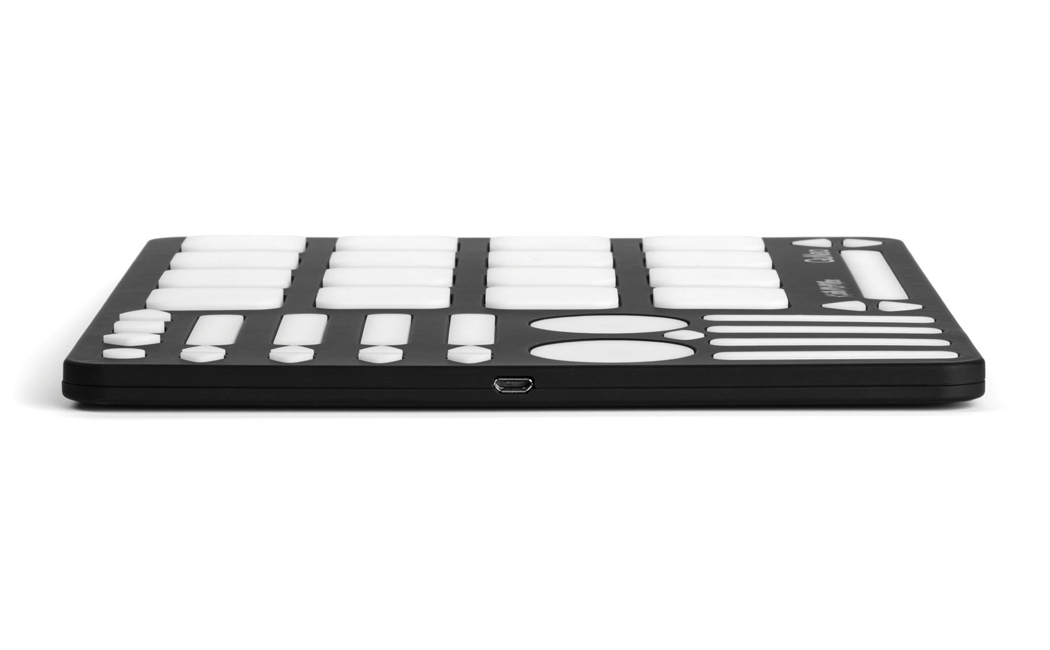 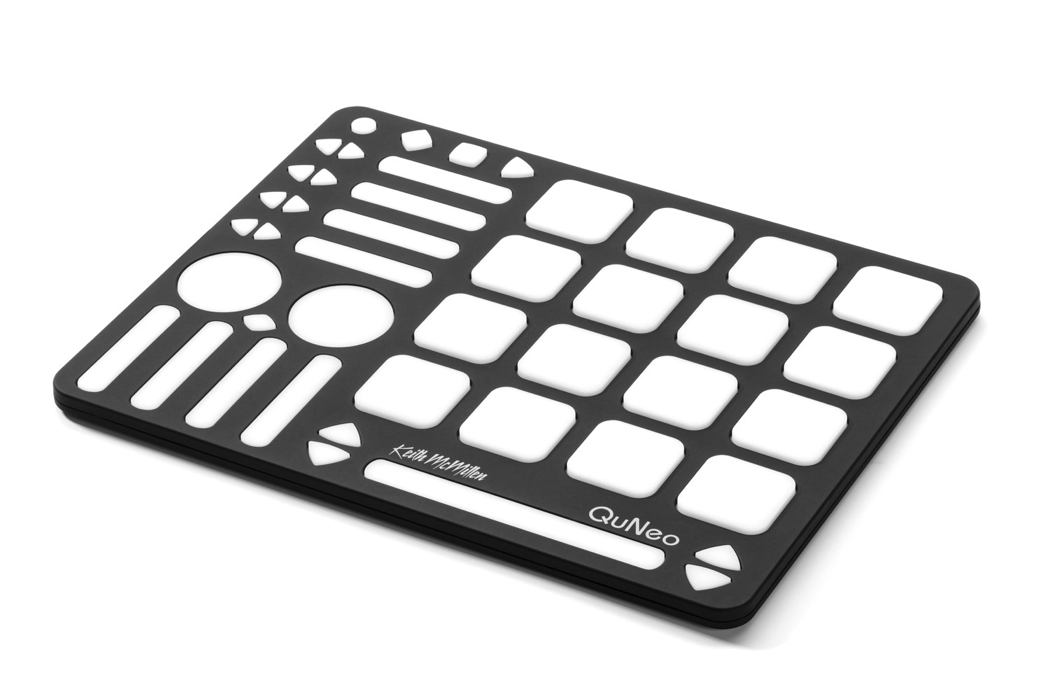 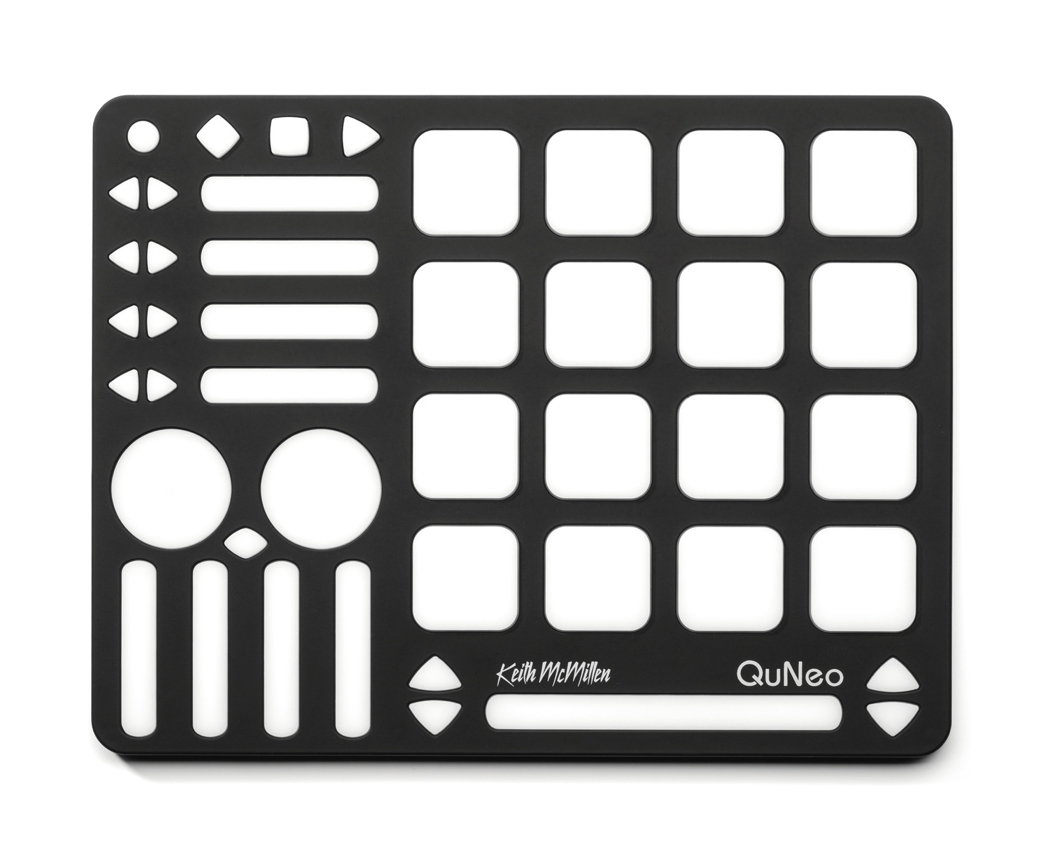 Form is one common design matching three independent products: an egg timer, an egg slicer and a salt and pepper set. Boil an egg; slice…

Lenify is a collapsible emergency stretcher that all but eliminates the chances of secondary injuries caused by lifting patients onto the stretcher. The solution: divide…

The Lamp and Fan Beautifully Combined

The lamp is a product which is almost guaranteed to be present on every desk, it allows us to ‘burn the midnight oil’ as well…

Until the electric car is perfected, here’s a design that might be a bit more practical for city-goers. Powered by modern hydrogen fuel cell technology,…