I have a confession to make. I’ve got this nasty little habit of pitting all futuristic concept cars against Tron. To be honest, I’m an absolute fan of Tron’s concept art and Daniel Simon’s genius handiwork, but I wont’t do that anymore. The Opel H does however remind me a bit of that style, but its individuality made me see a character that goes beyond Tron’s style. Designed to be an autonomous car for a company that’s pretty much been in the doldrums for a while now, the Opel H picks up every element of the car as we know it and changes it. The headlight, for instance, is a singular unit that adorns only the center of the car’s front facade. Moving along to the door details, even they have a uniquely different front to back layout that open upwards in a new type of way… something not many futuristic car concepts have done in the past. Envisioned for long-distance commutes, the car’s interiors convey a relaxed experience, with pairs of seats facing frontwards and backwards, providing a view of the outside. The space between both the seats proves to be ideal for luggage storage. There’s just so much to appreciate and admire about the Opel H! 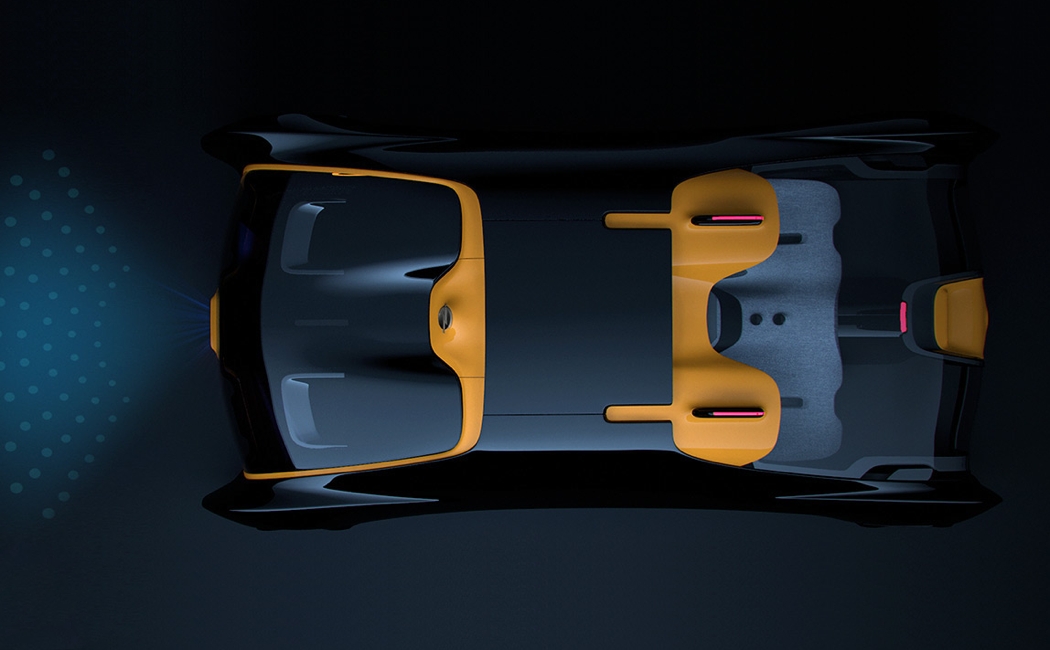 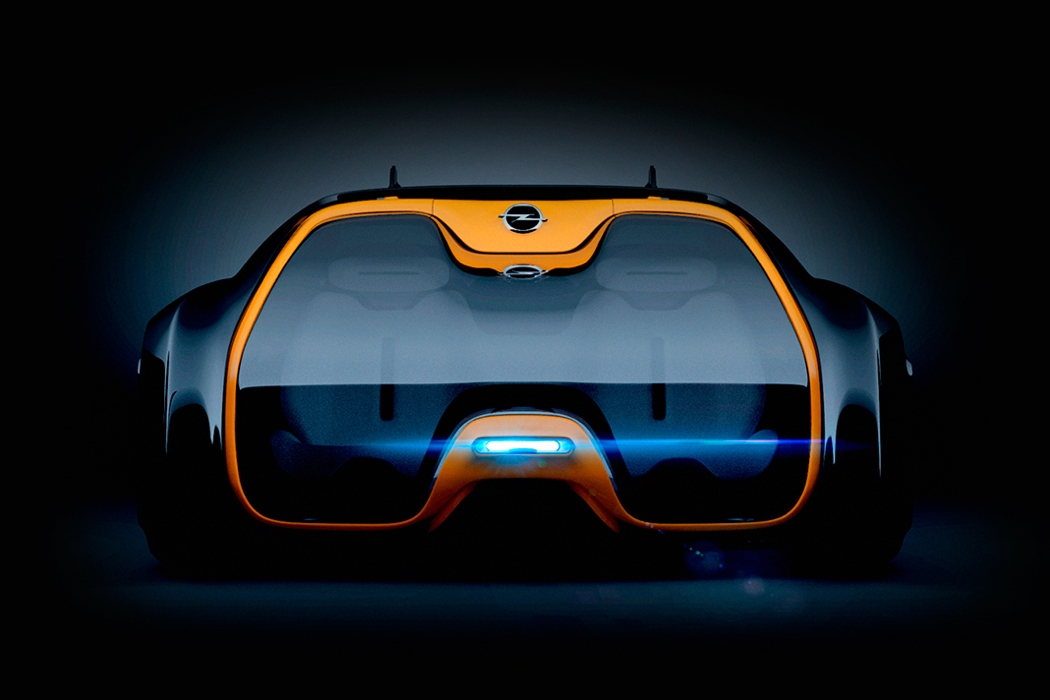 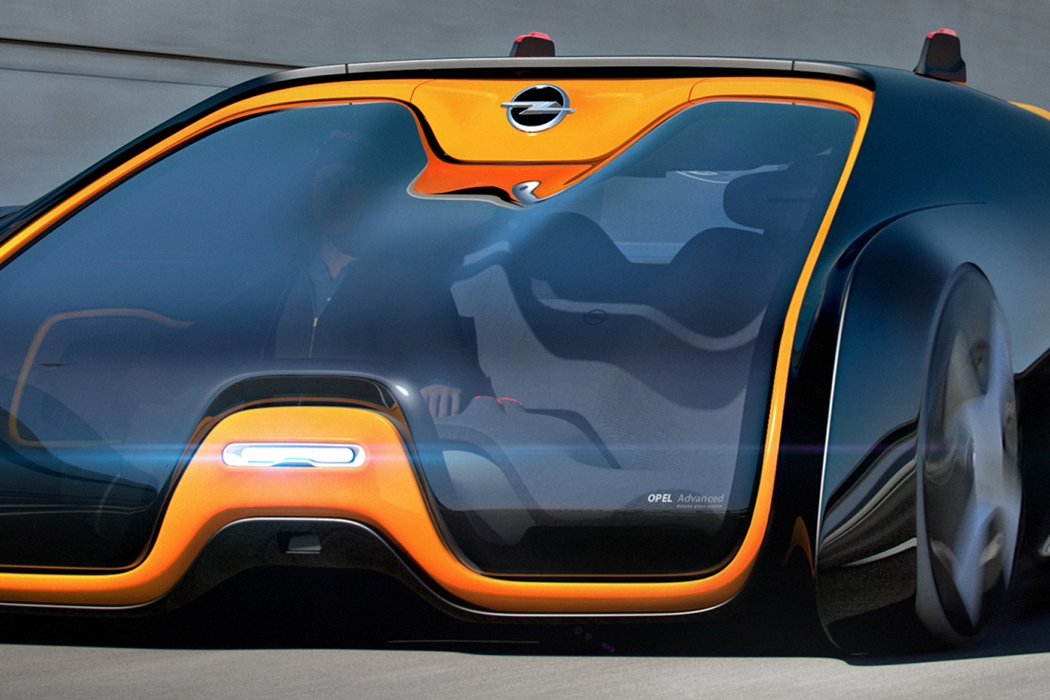 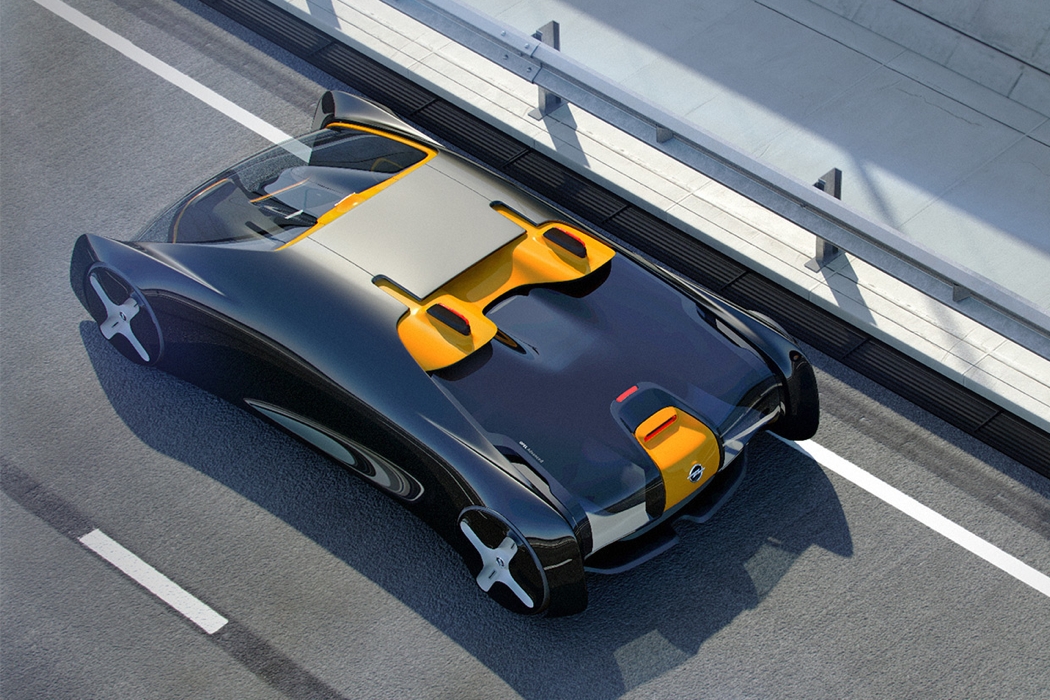 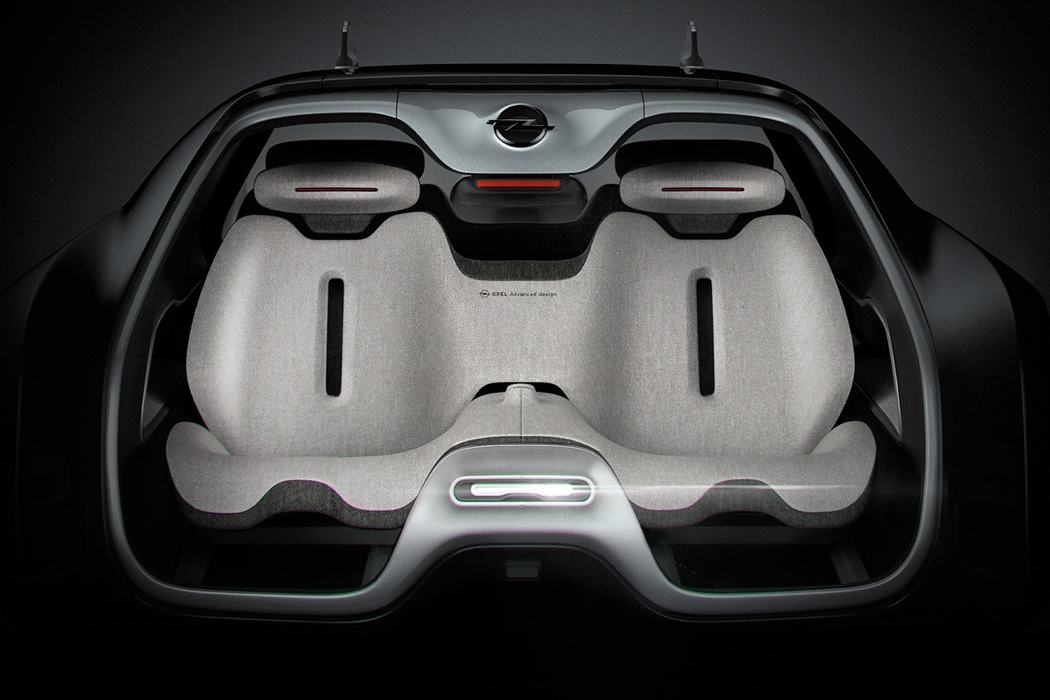 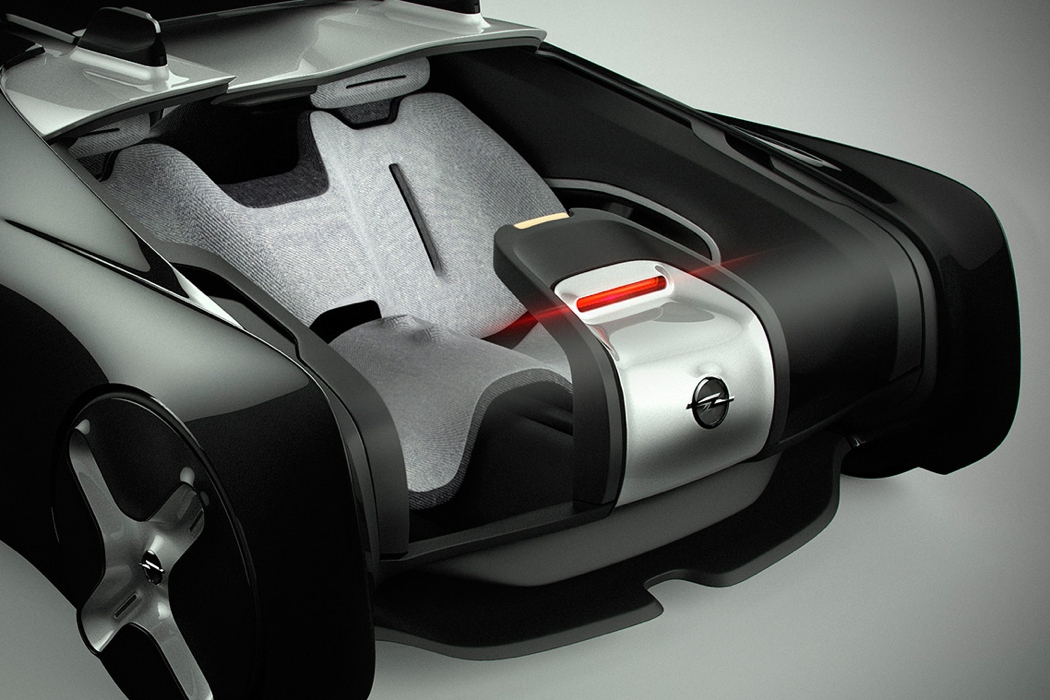 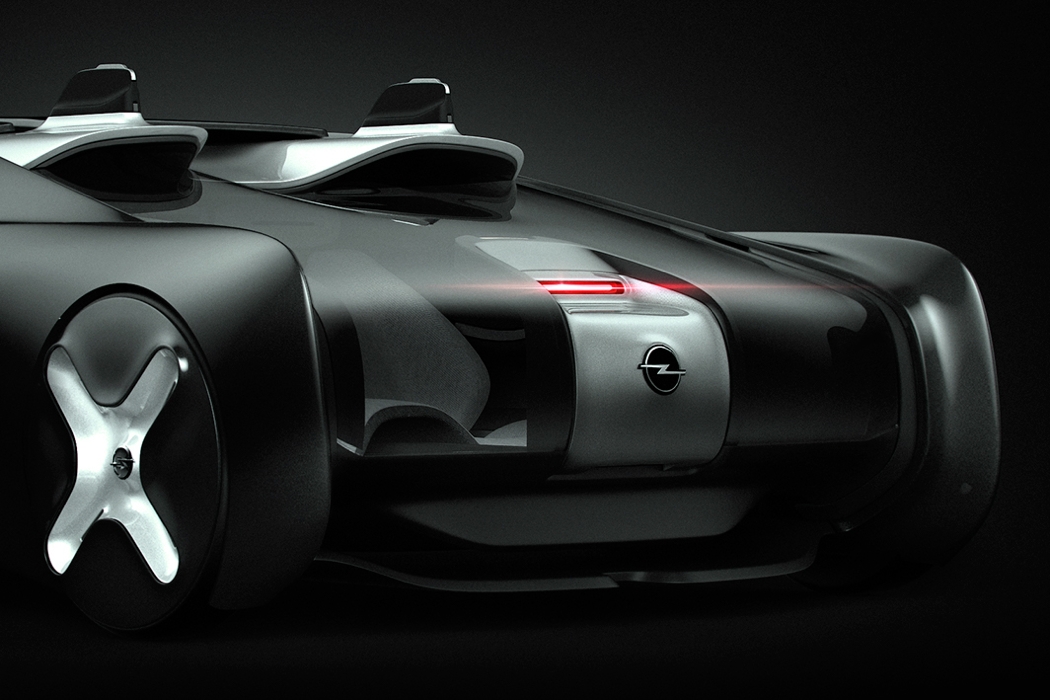 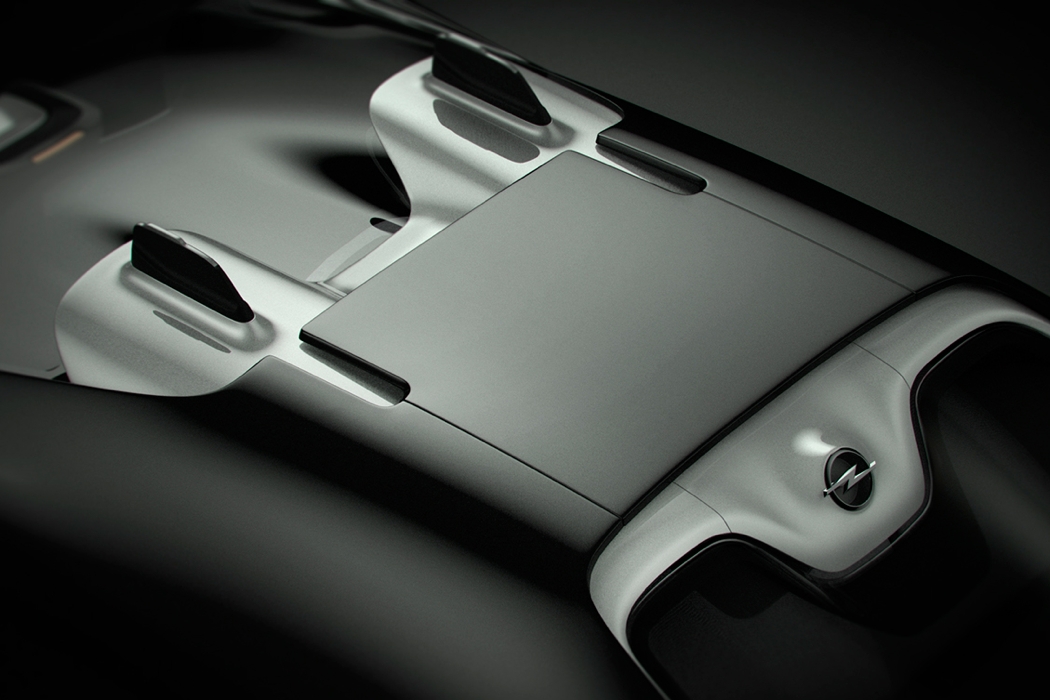 An Exciting Example of Simple Engineering!

We see some crazy modes of transports being created, but this one may have just topped them all in the quirkiness department! This is Stator,…

[The designers of this product is of Ukrainian origin. YD is sharing work from Ukrainian designers/students in the hopes of amplifying their talent and giving…

This bike looks seems like the perfect clone of a cruiser bike, a café racer, and a drag racer all put into one without overdoing…