Okay kiddies, this is a tough one. Very little is known about this mystery machine, but here is what we can figure out so far. It’s a personal transport vehicle called “ROCK!” by Designer: Alberico J. Camacho. That’s it! Actually we here at Yanko Design also suspect it has some ability to play music in some fun, unique way, but that has not been 100% confirmed.

We basically like the shape and that its shiny, and has what appears to be a NISSAN badge on it. Maybe its a hybrid combo of the SONY “ROLLY” speakers and the VW RABBIT “FAST” toy…either way, it sure is pretty. 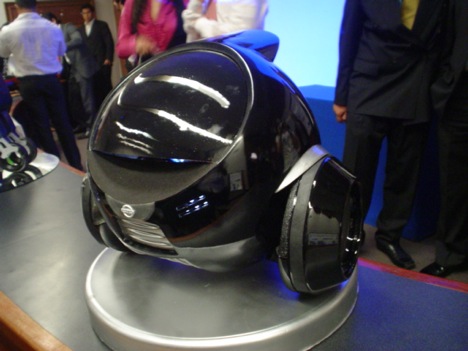 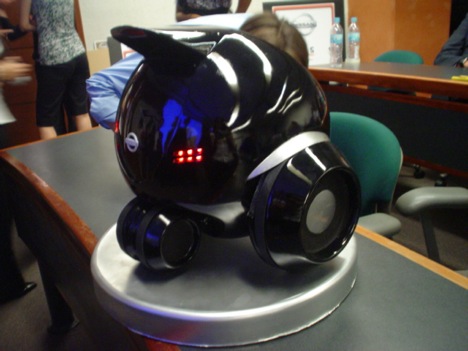 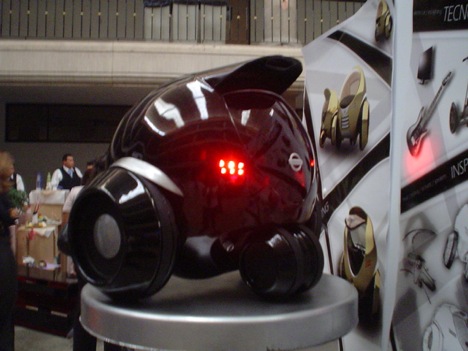 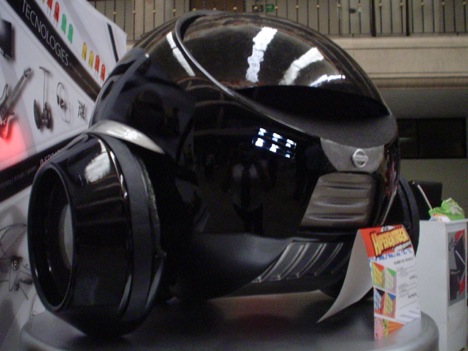 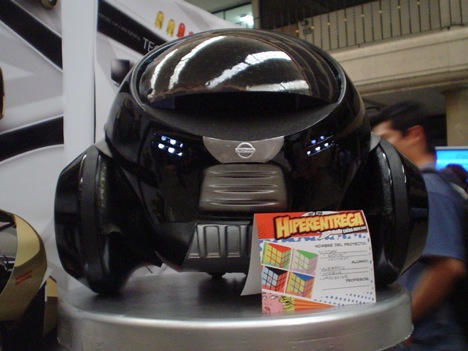 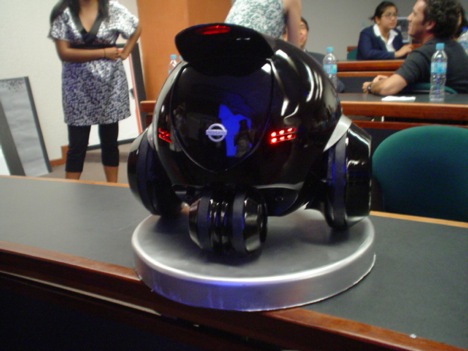 Sci-fi screenplay writers will be cracking their knuckles if this latest concept by Armand Leconte becomes reality. He envisions vast fields of crops being harvested…

Ok, we realize this is the second auto post in as many days, but this story was too good to let go by unnoticed. It…

Literally out of this world!

A few years ago, space tourism was utterly science fiction. But with private operations already underway and queues of wealthy travelers lining up, this ultimate…