David Mellor, the eponymous founder of this illustrious British company, was one of the most important designers of the 20th century. Now, as creative director, his son Corin promises to exalt his name still further with distinctive designs of his own like this exceptional 9-light stainless steel candelabra. Based on the famous Advent wreath candelabra he was commissioned to create for Sheffield cathedral in 2007, the piece is a constructional tour de force. Consisting of 32 slim vertical bars in stainless steel, the eight candleholders radiate out from the central stem encircling a ninth candleholder set at a higher level. The striking decorative detail is the mass of coloured rings in anodized aluminium, offset by plain white candles. In all there are 380 separate handmade components in the work. The polished metal structure of the candelabrum rises from a solid matt black granite base which bears the engraving O LUX BEATISSIMA (‘O most blessed light’) lettered in Eric Gill’s beautiful Perpetua font. Made and hand-assembled by their skilled craftsmen in David Mellor’s famous ‘Round Building’ HQ in Derbyshire’s Peak District, this piece has been created by Corin exclusively for 20ltd.com and is available in only 6 editions of each size. 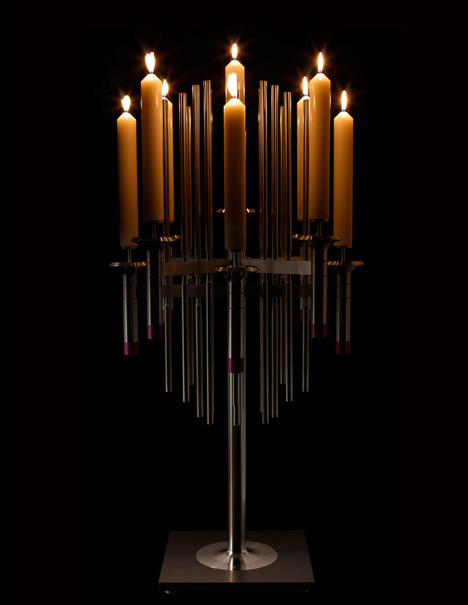 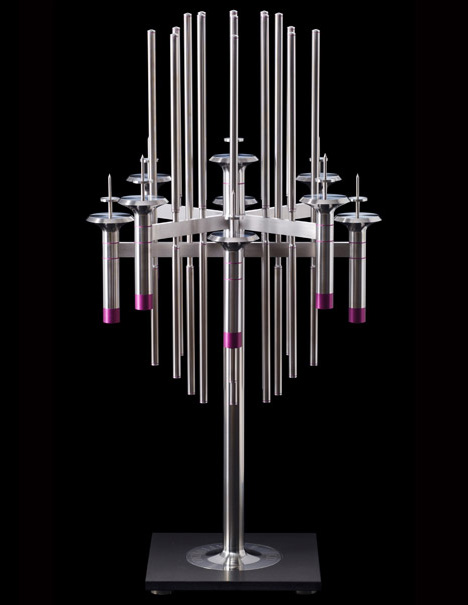 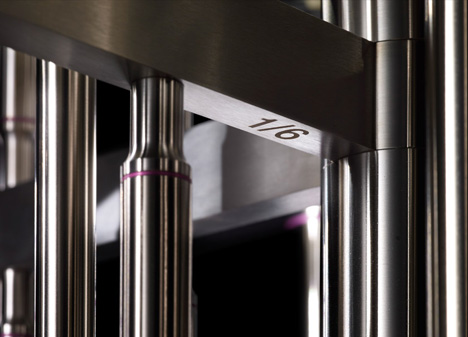 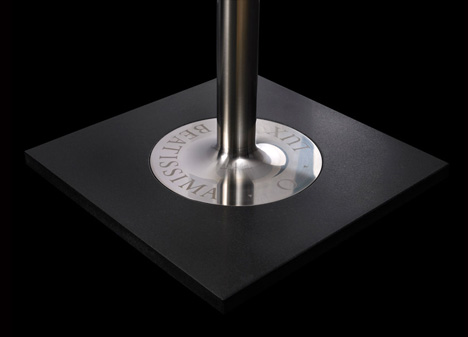 Tiny homes have taken the globe like a storm, cropping up in backyards and remote forests throughout recent years. The tiny home is the home…

Planterior is a LEGO-inspired indoor garden system that uses LEGO’s building block method to attach modular planters to a wall-mountable base platform. Since WFH orders…

Sushi for the interior designer’s soul

The Kido Sushi Bar by DA Architects is such a visual treat, you’ll probably pay less attention to your food! Beautiful geometric patterns made in…

This tiny cabin floats above the forest’s sloping hills to preserve the natural landscape and preexisting trees!

With its exterior constructed from only one building material, Cabin Moss is a tiny cabin built by Béres Architects located in the woods of Kőszeg,…