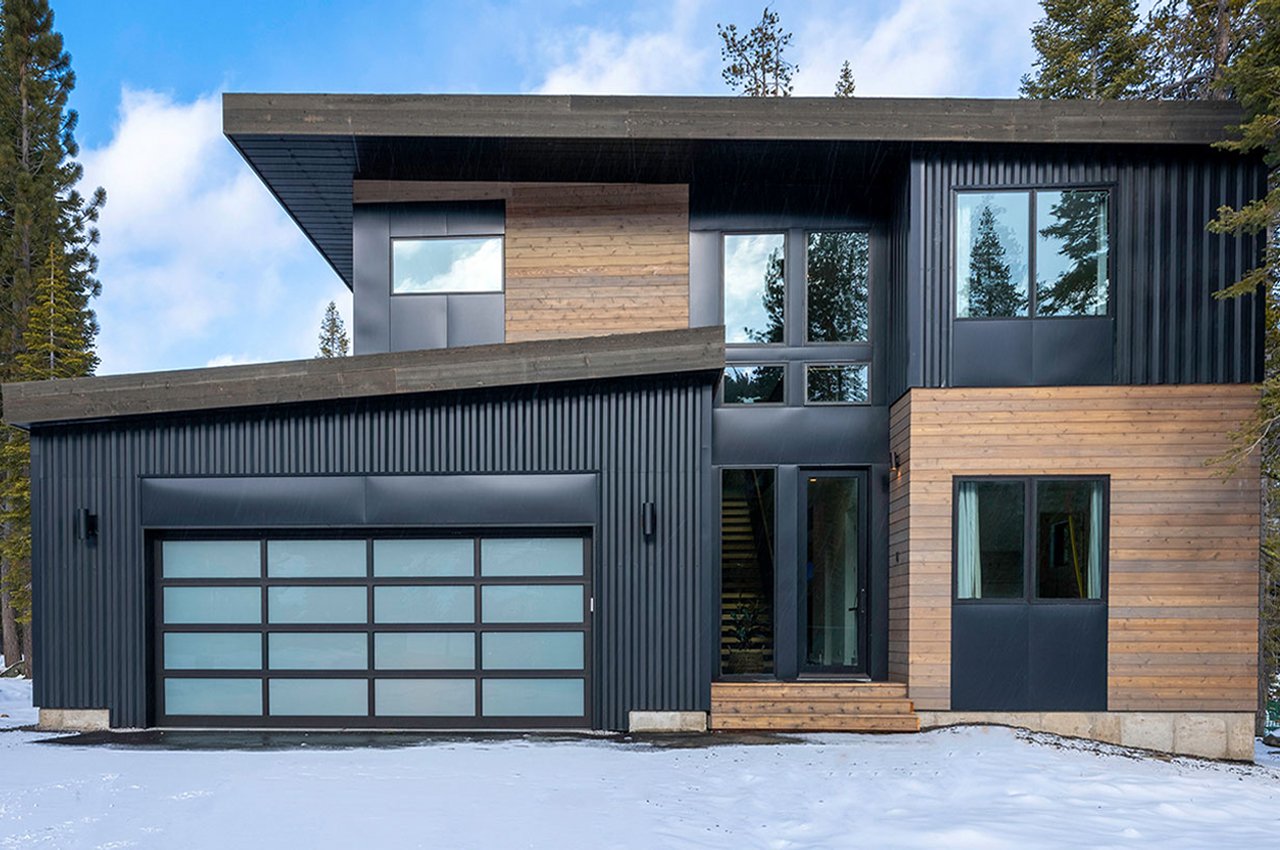 Contributing to nearly 40% of the planet’s carbon greenhouse emissions, home-building generally involves the excessive use of resources, construction waste, and land alterations. As the world moves toward environmental consciousness, various industries are following suit. 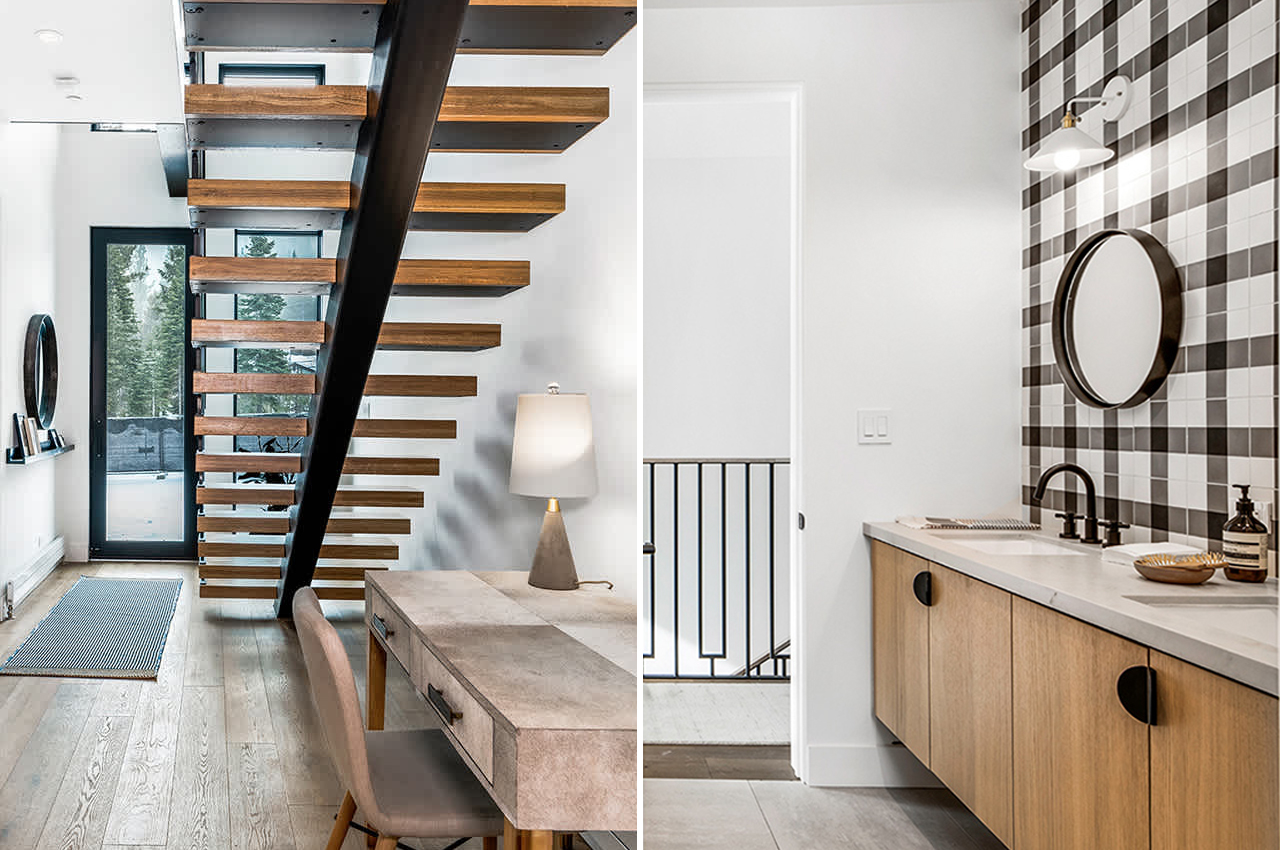 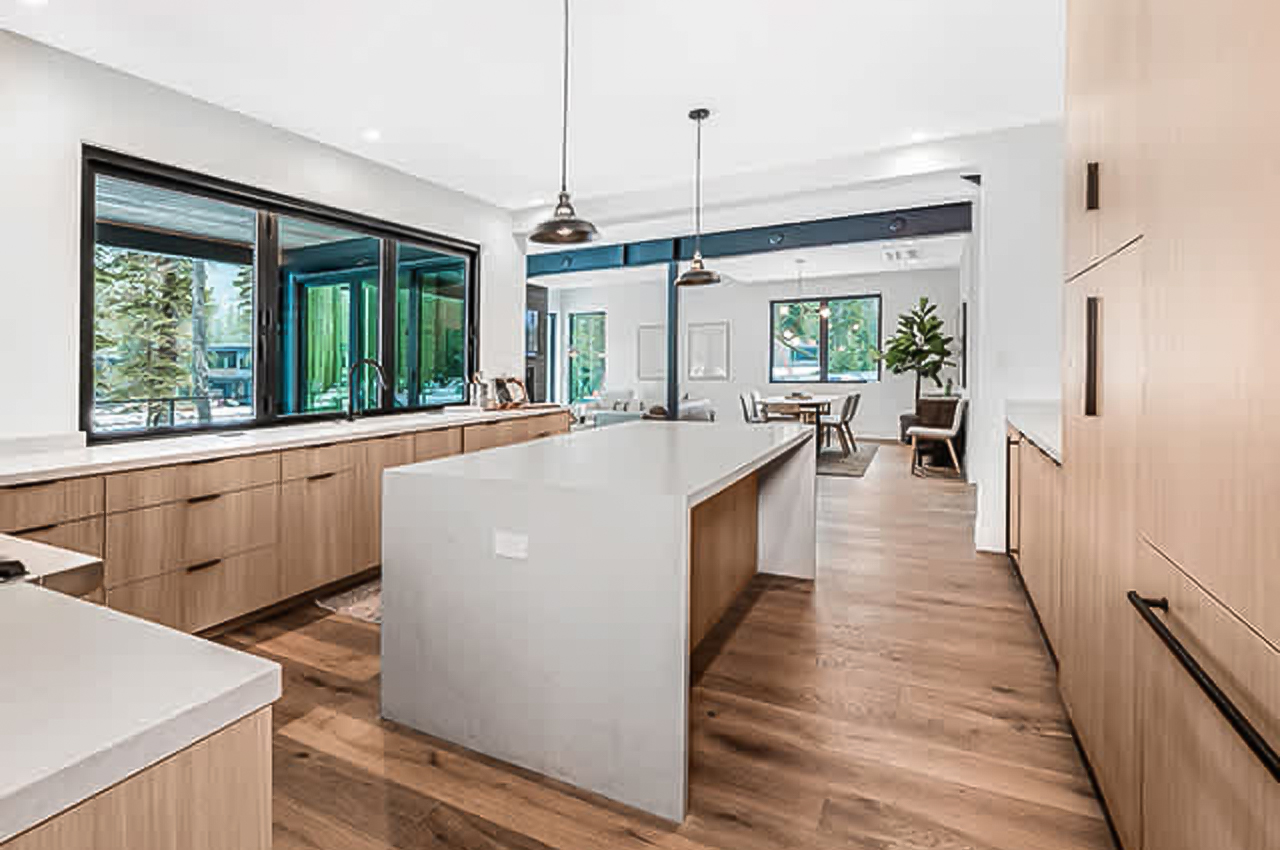 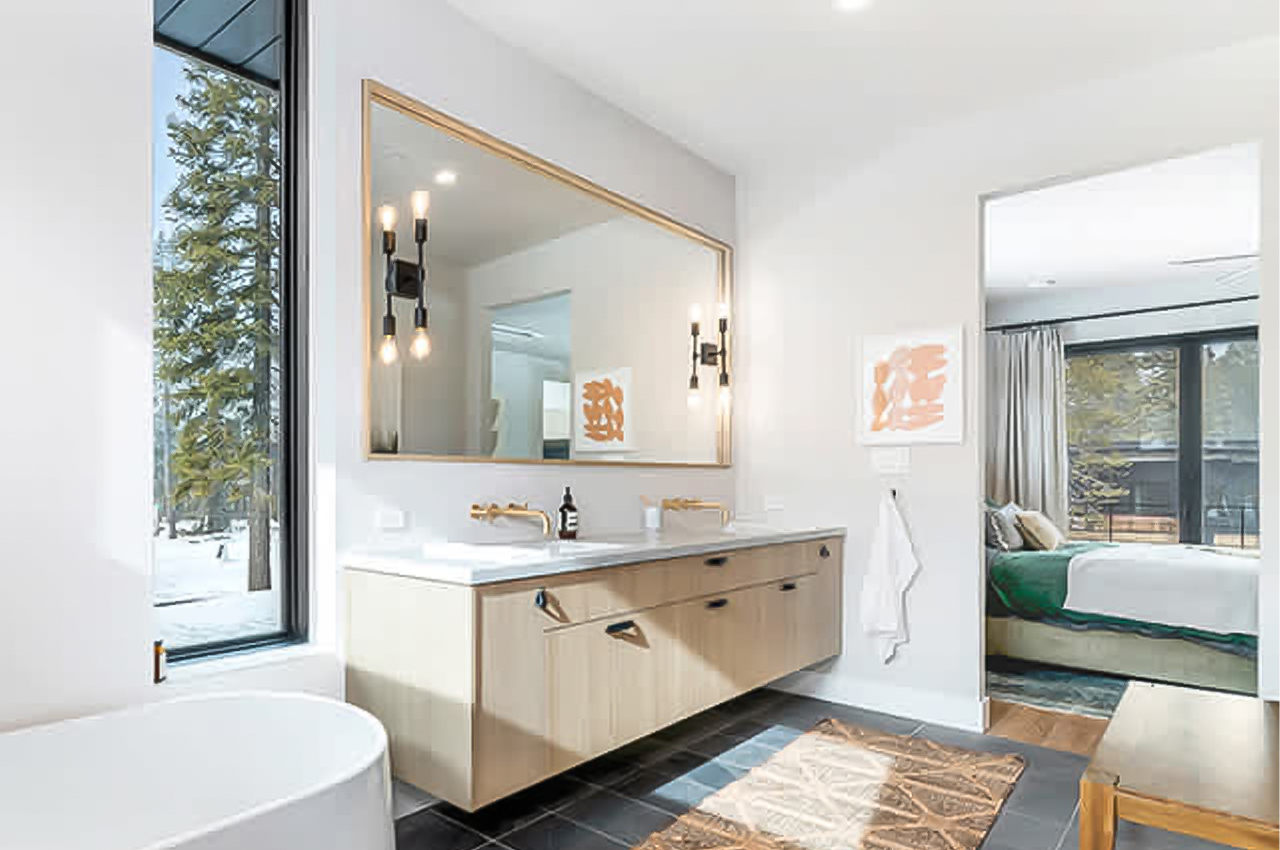 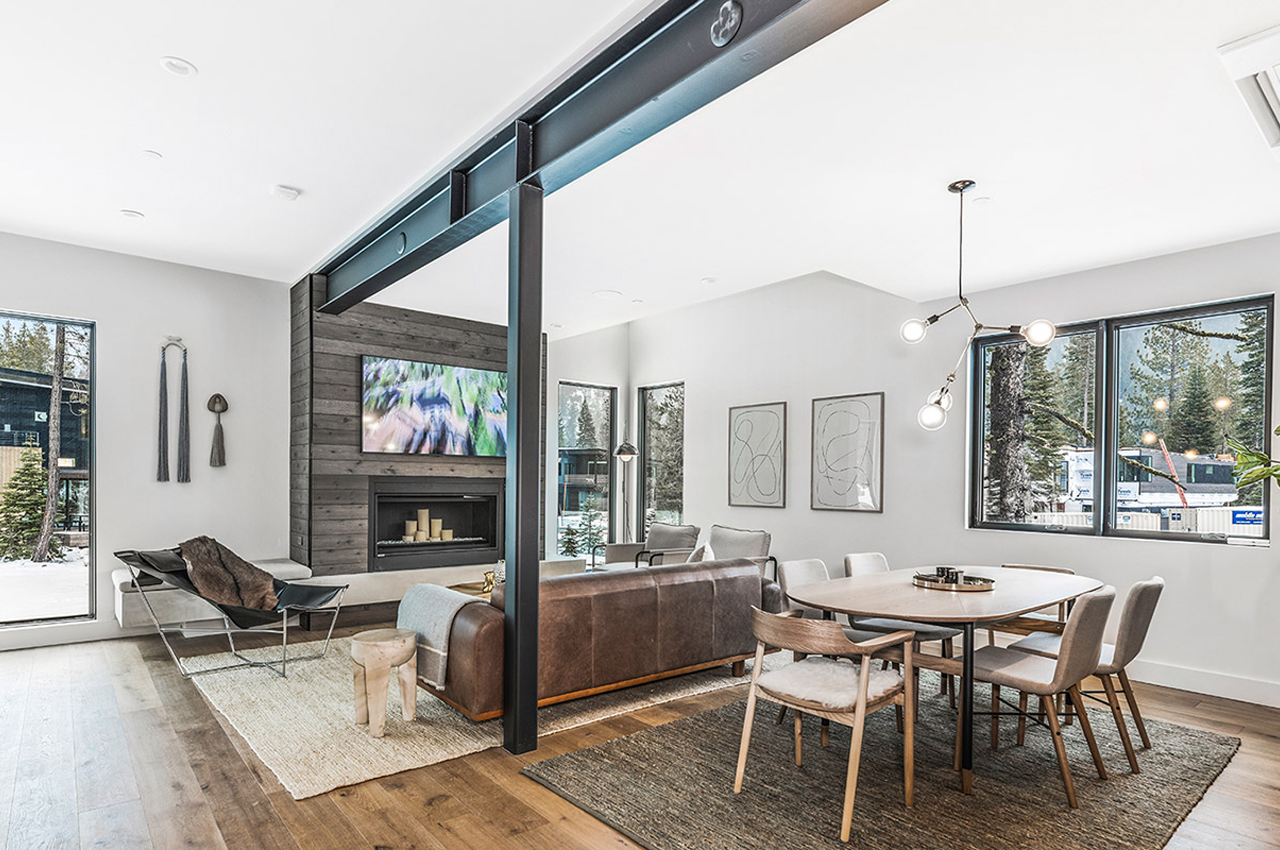 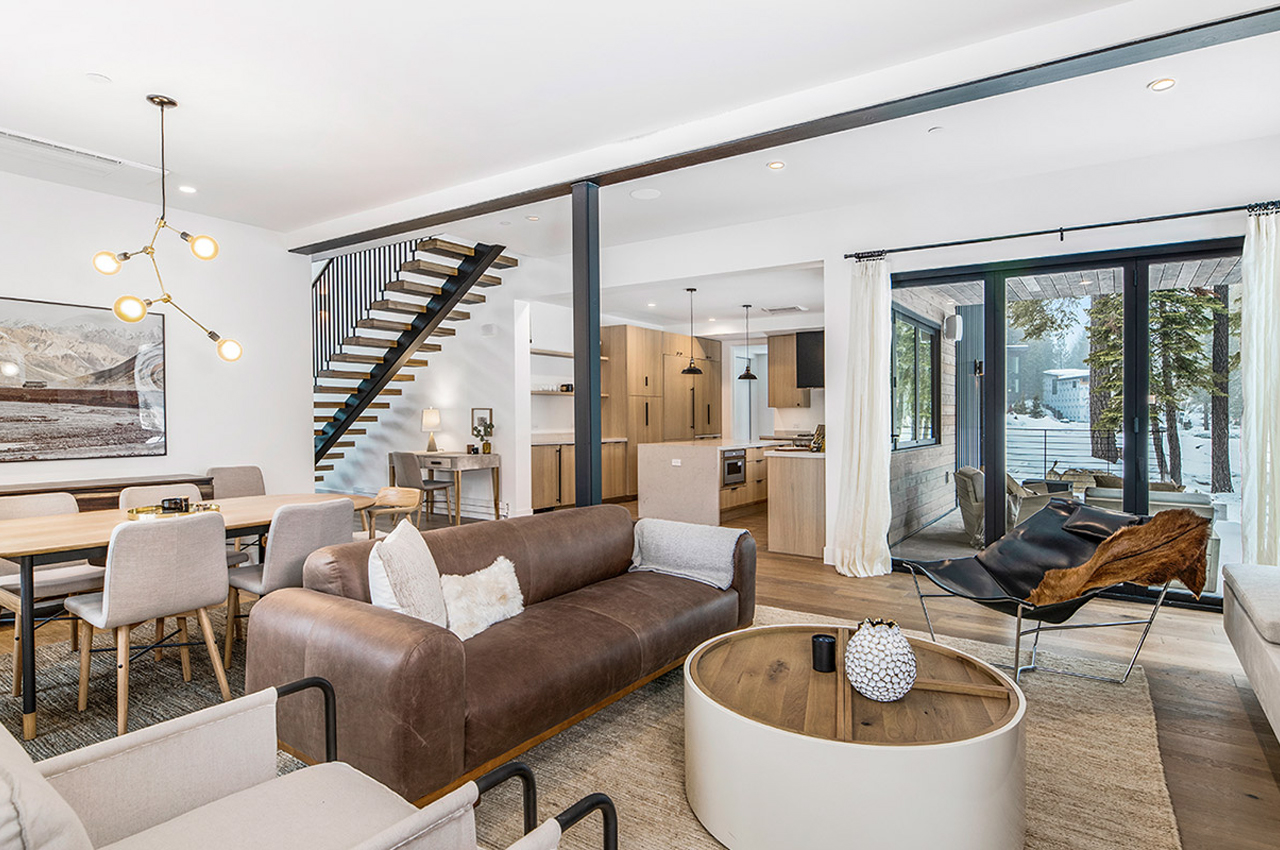 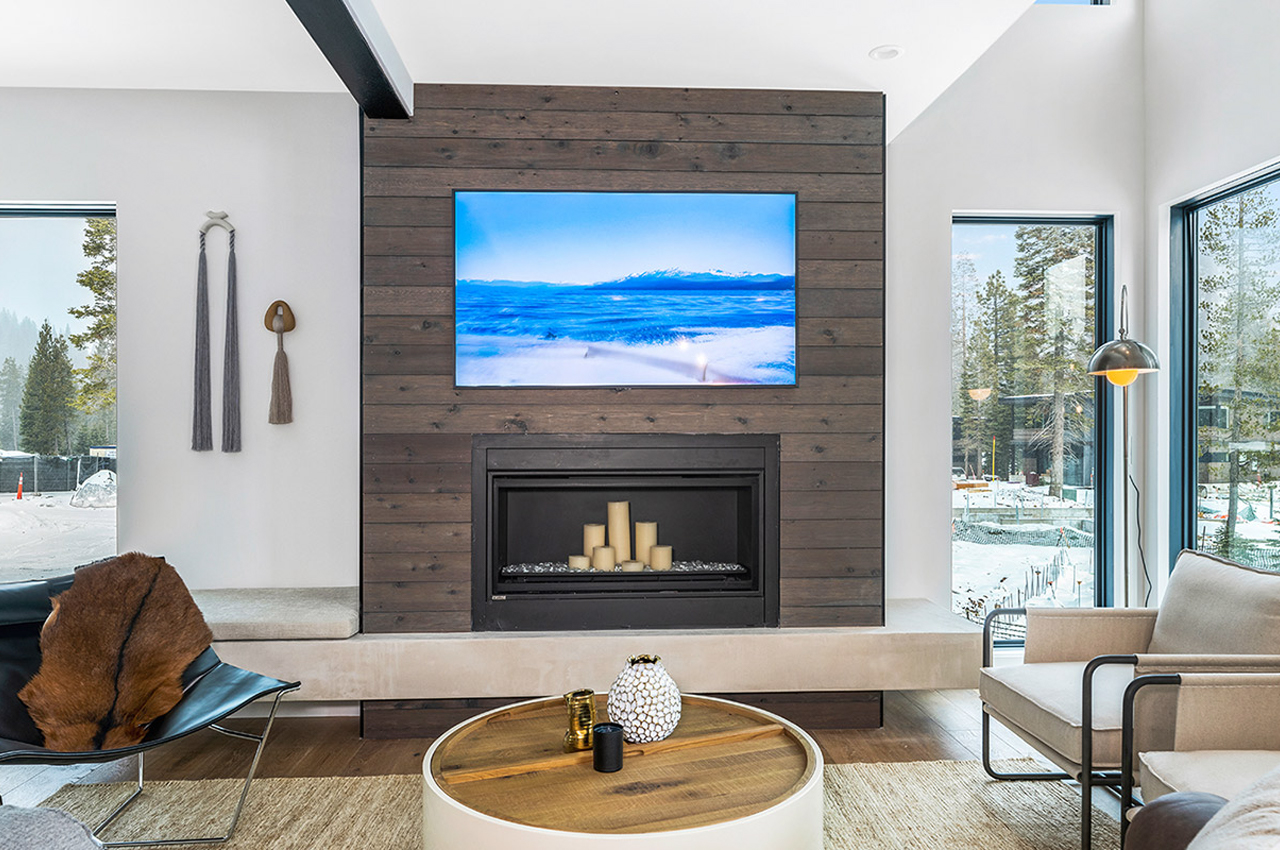 Explaining this in regard to a custom single-family home designed by the Brown Studio, Plant Prefab says, “Plant prefabricated the home during the late fall and early winter when on-site construction would have been nearly impossible.” 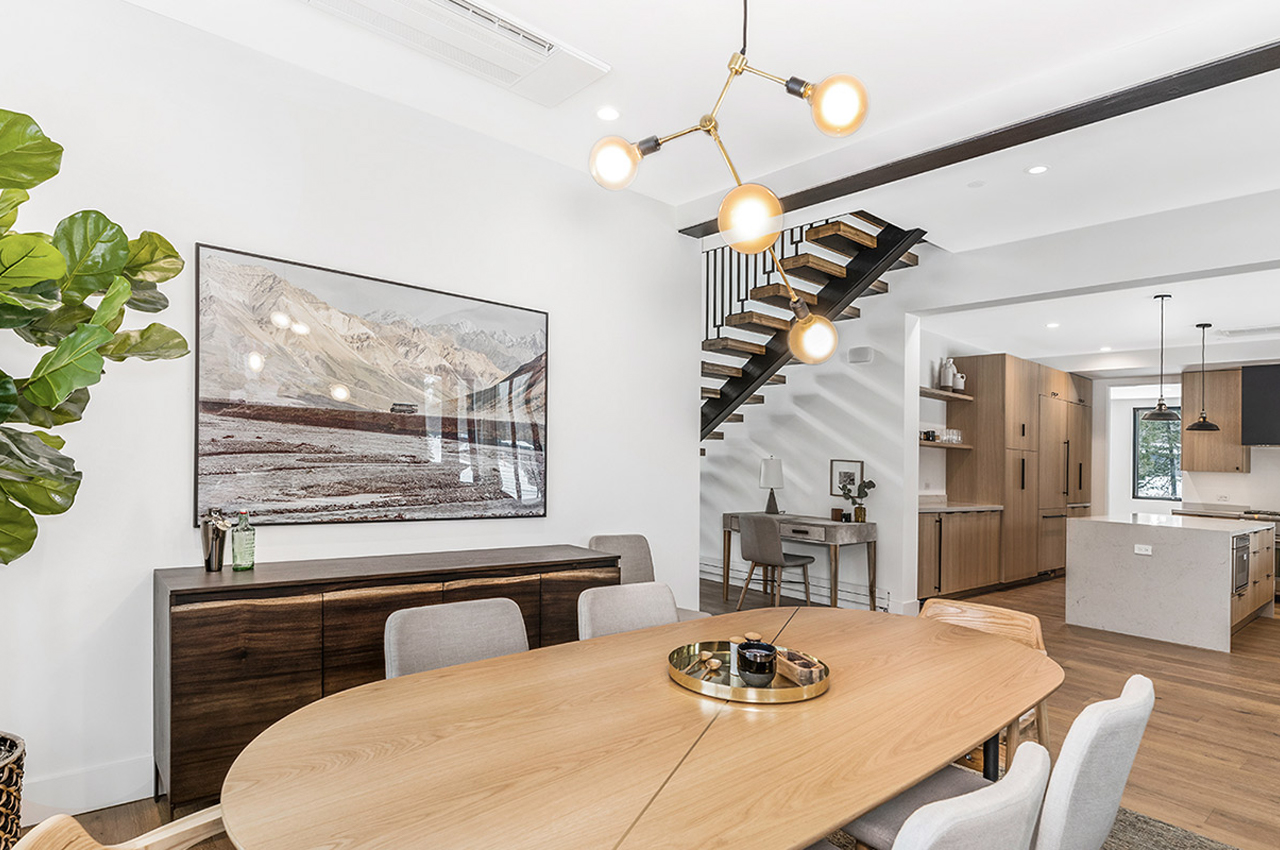 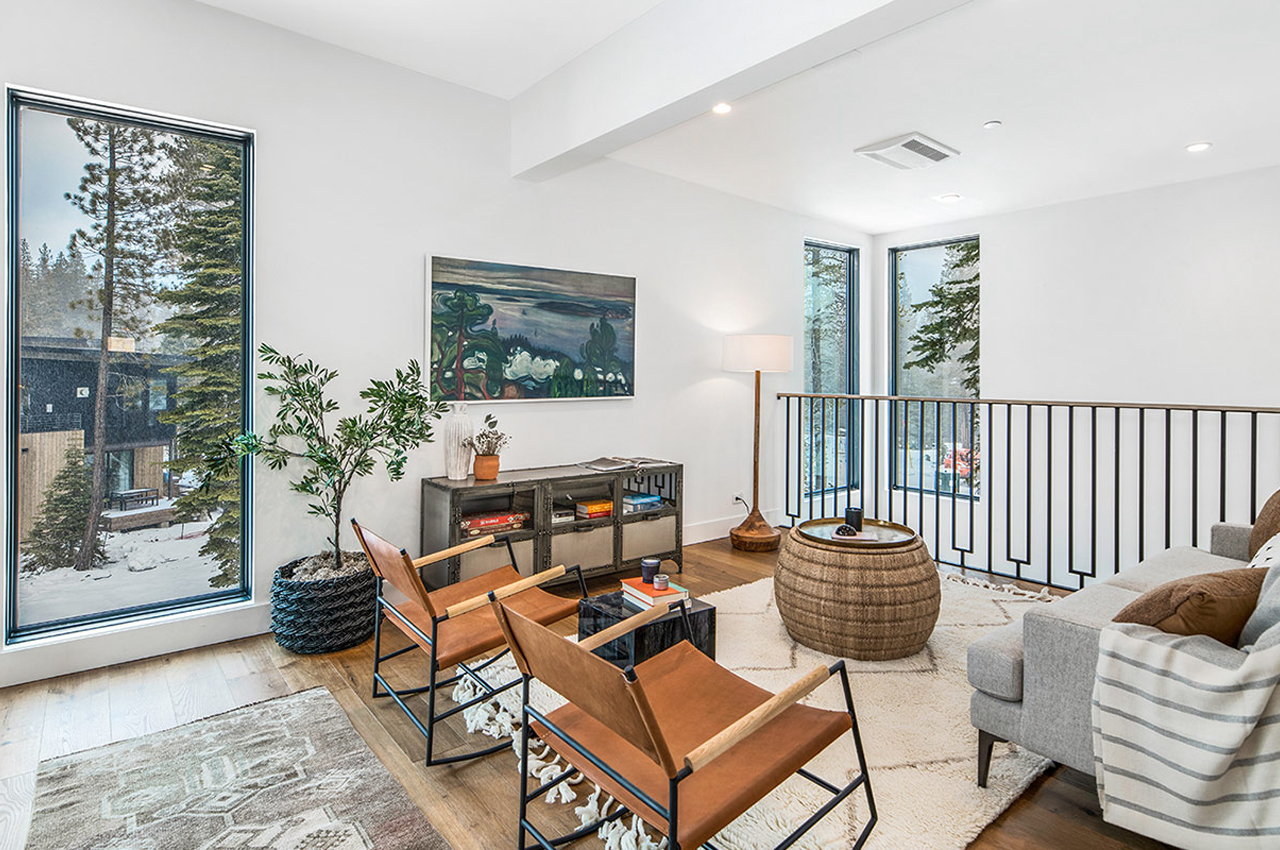 In addition to being able to construct a home during colder seasons, the construction process of prefabricated homes is contained within off-site factories, requiring fewer skilled laborers and producing far less waste from shipping and handling. 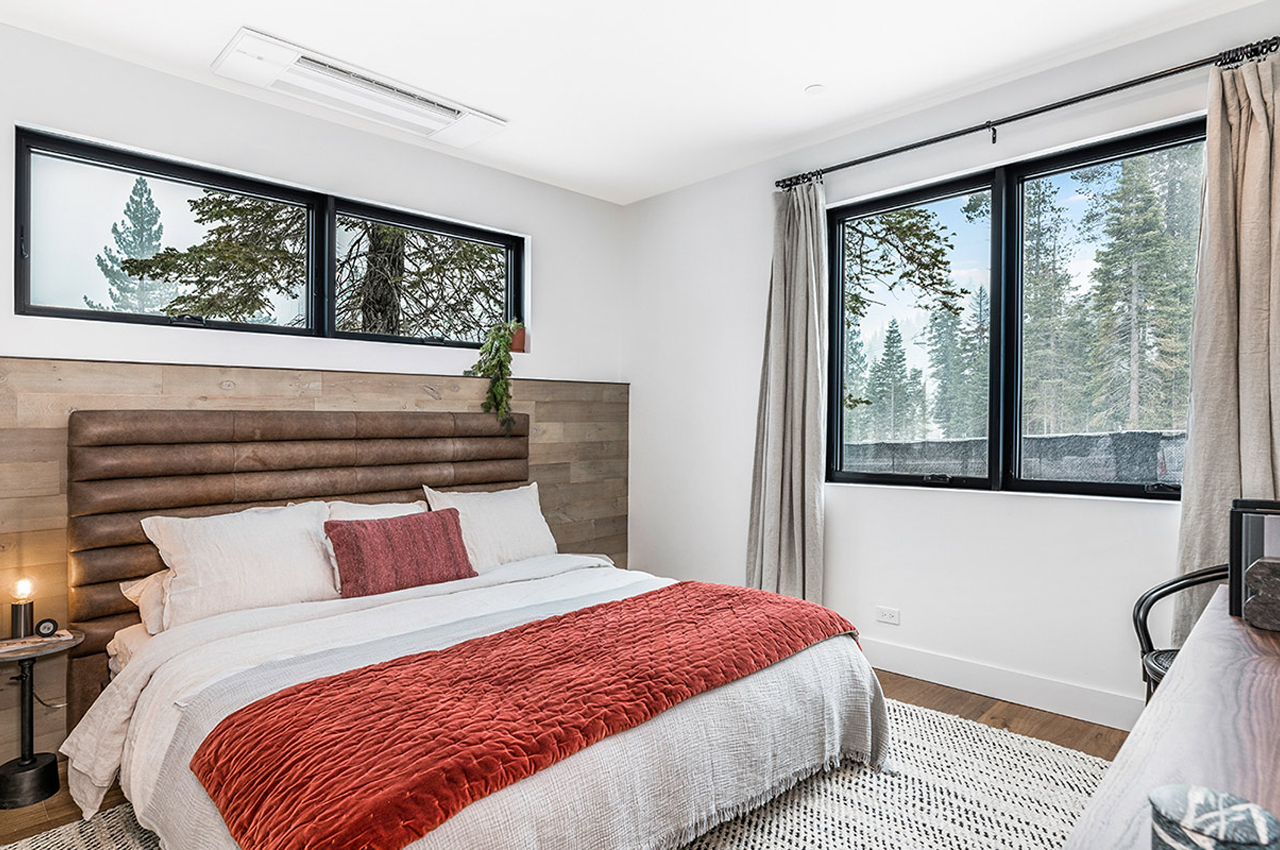 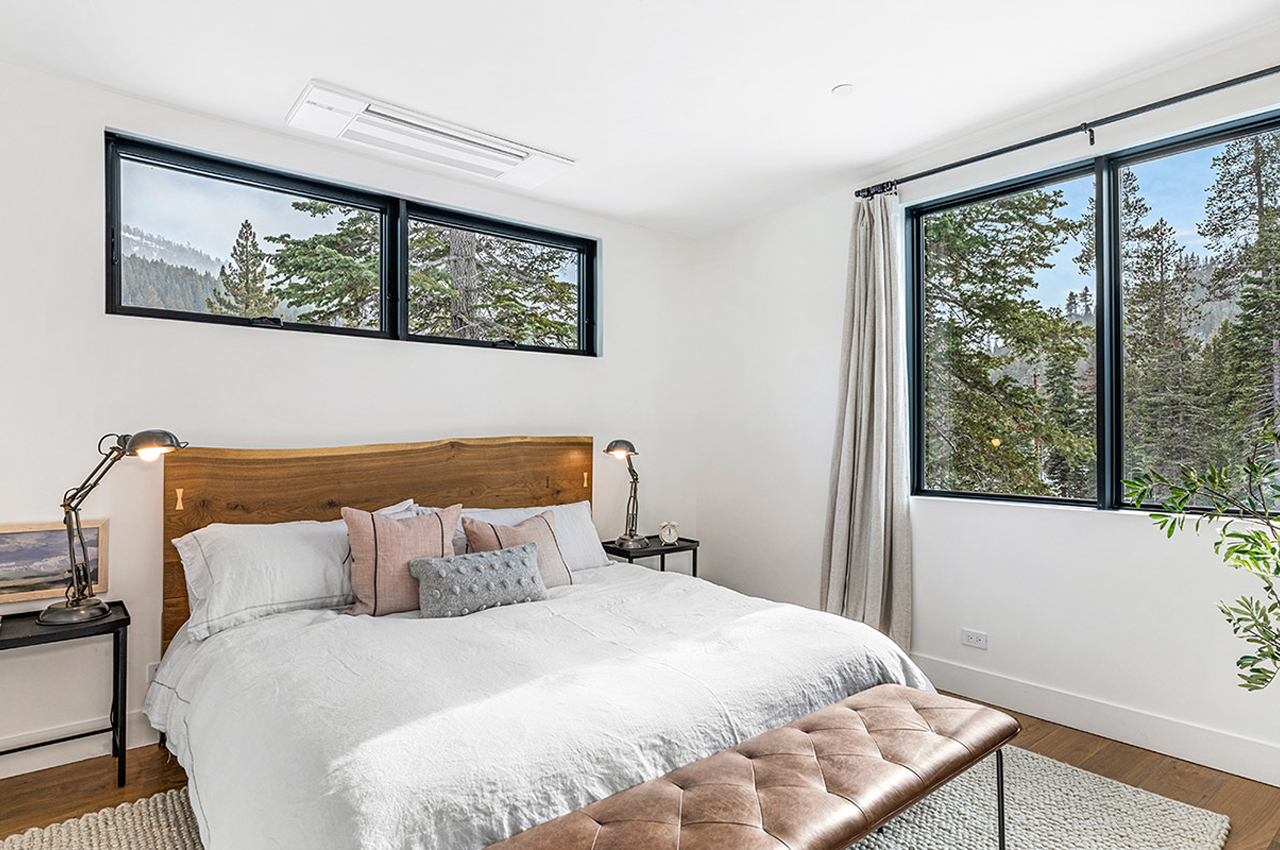 Amounting to a construction process that’s 20% to 50% faster than conventional building methods, Plant Prefab’s patented system takes on a hybrid, modular model for home building. Leaning on a modular building system, the method is adaptive by design. As the construction process continues, endless configurations can be brainstormed so that adjustments can be made as needed. 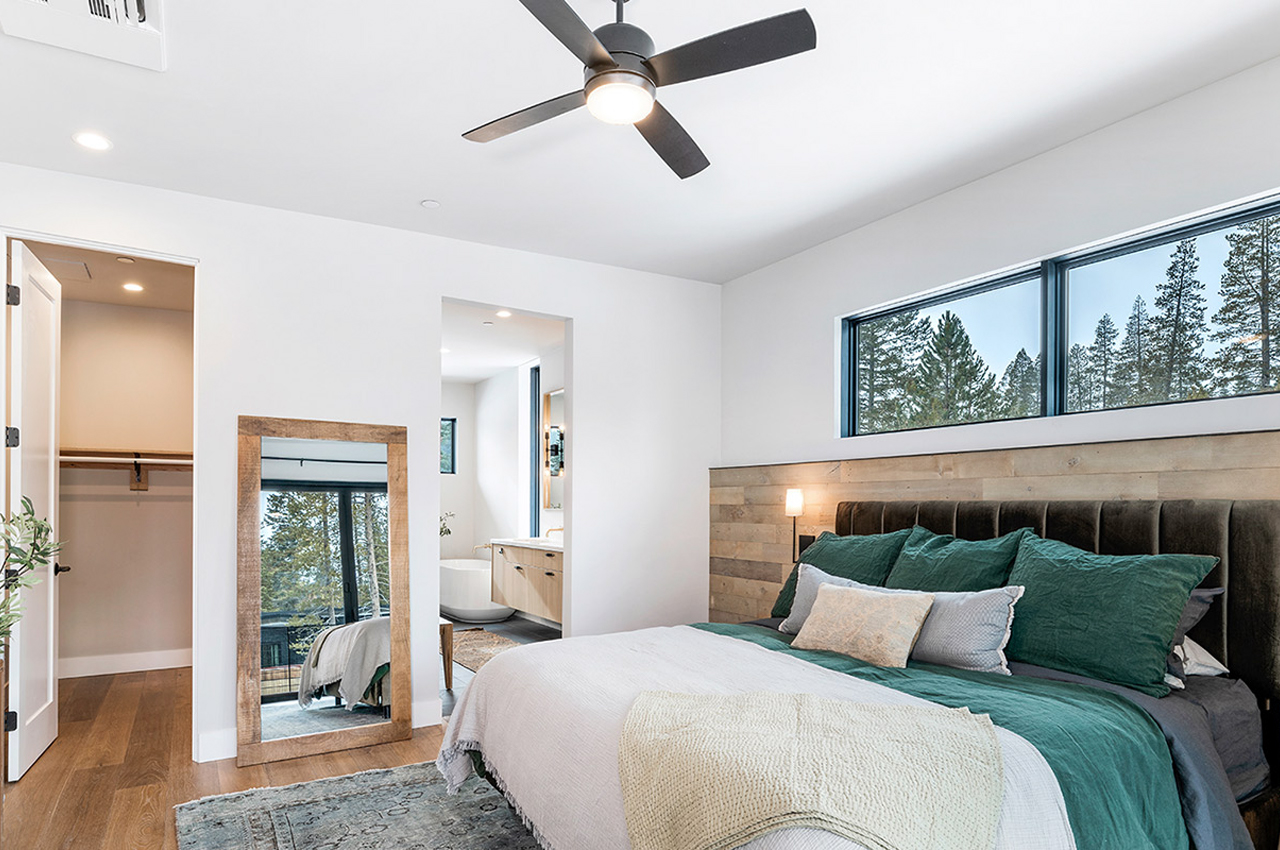 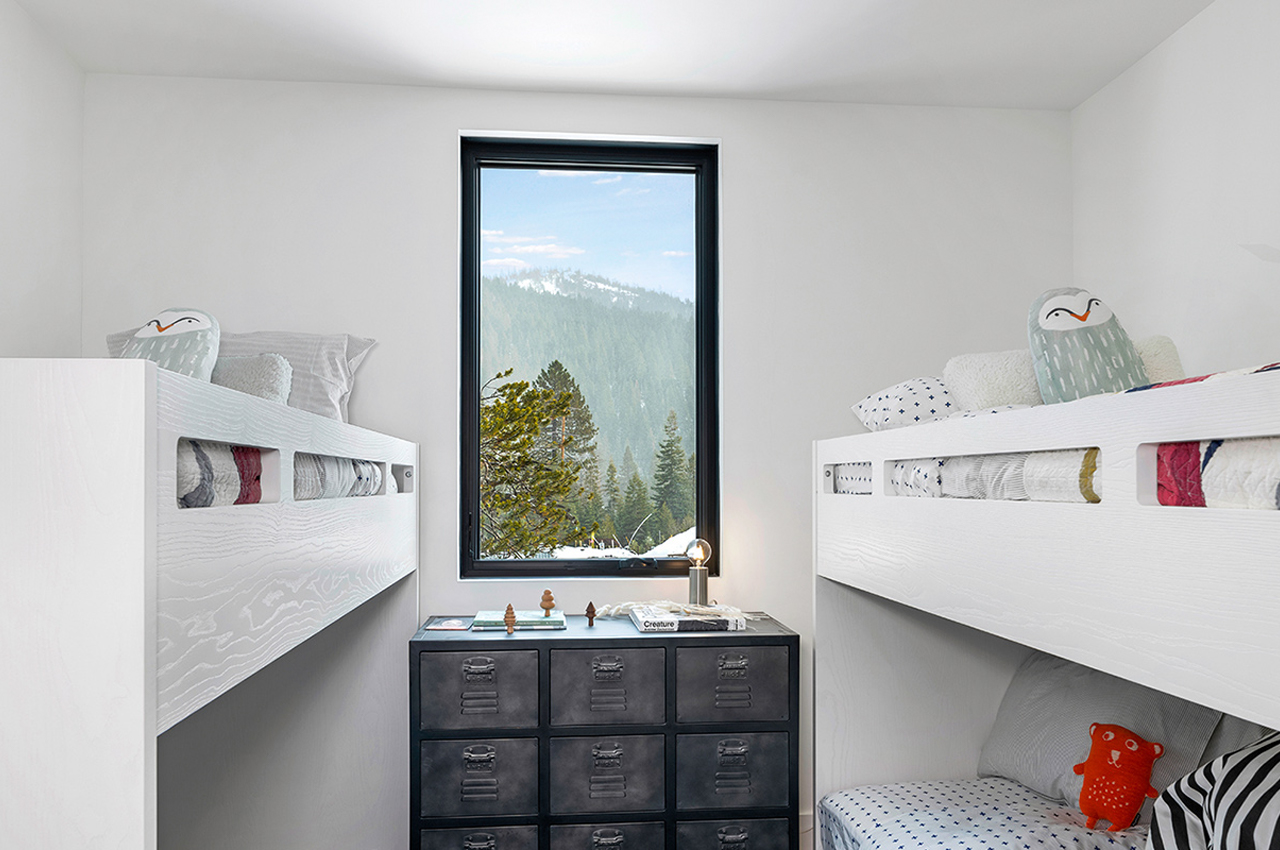 While Plant Prefab is currently committed to custom builds, the company hopes to produce around 900,000square feet of living space per year, which would amount to approximately 800 units of varying sizes. Formed as a solution to combat the impending housing crisis, Plant Prefab’s Plant Building System™ hopes to join its focus from single and multi-family units with larger-scale developments, like student-based and affordable housing. 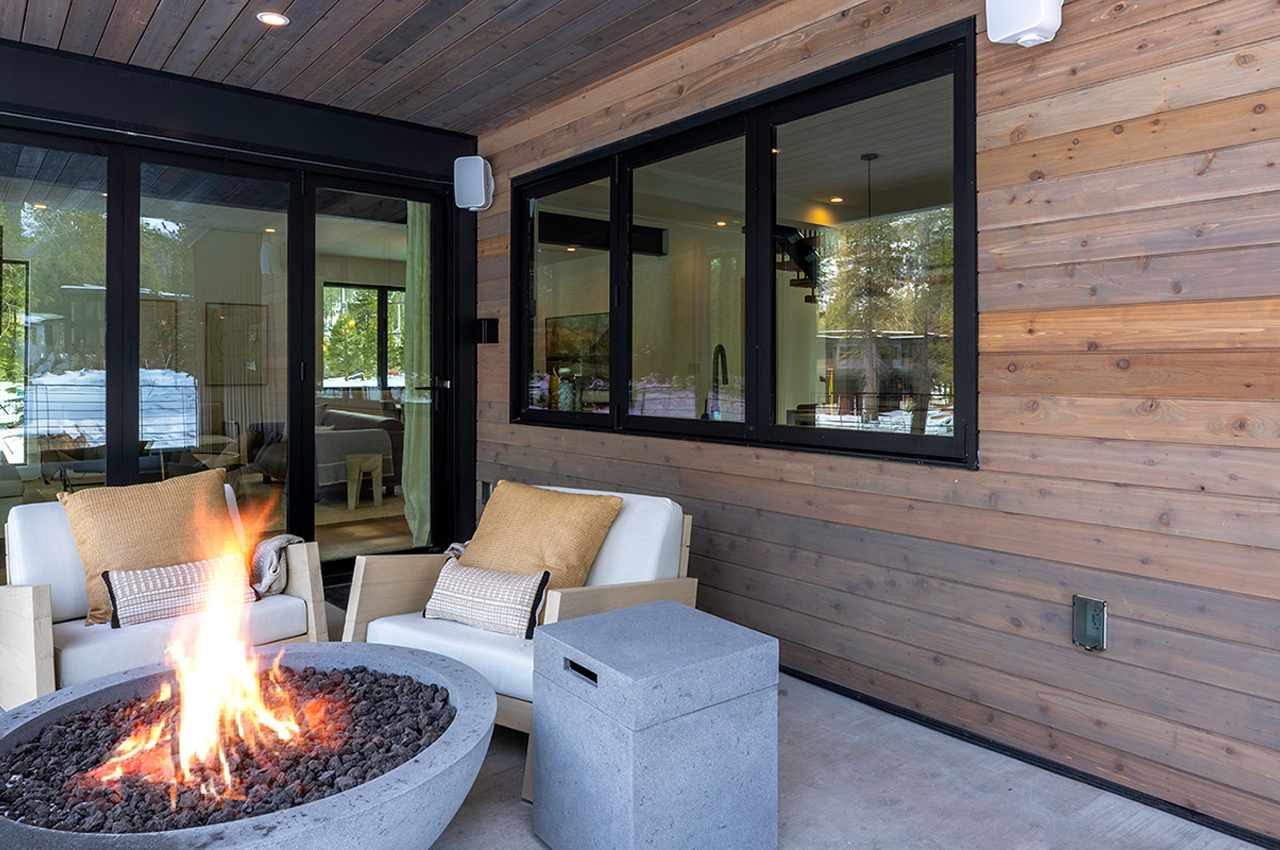 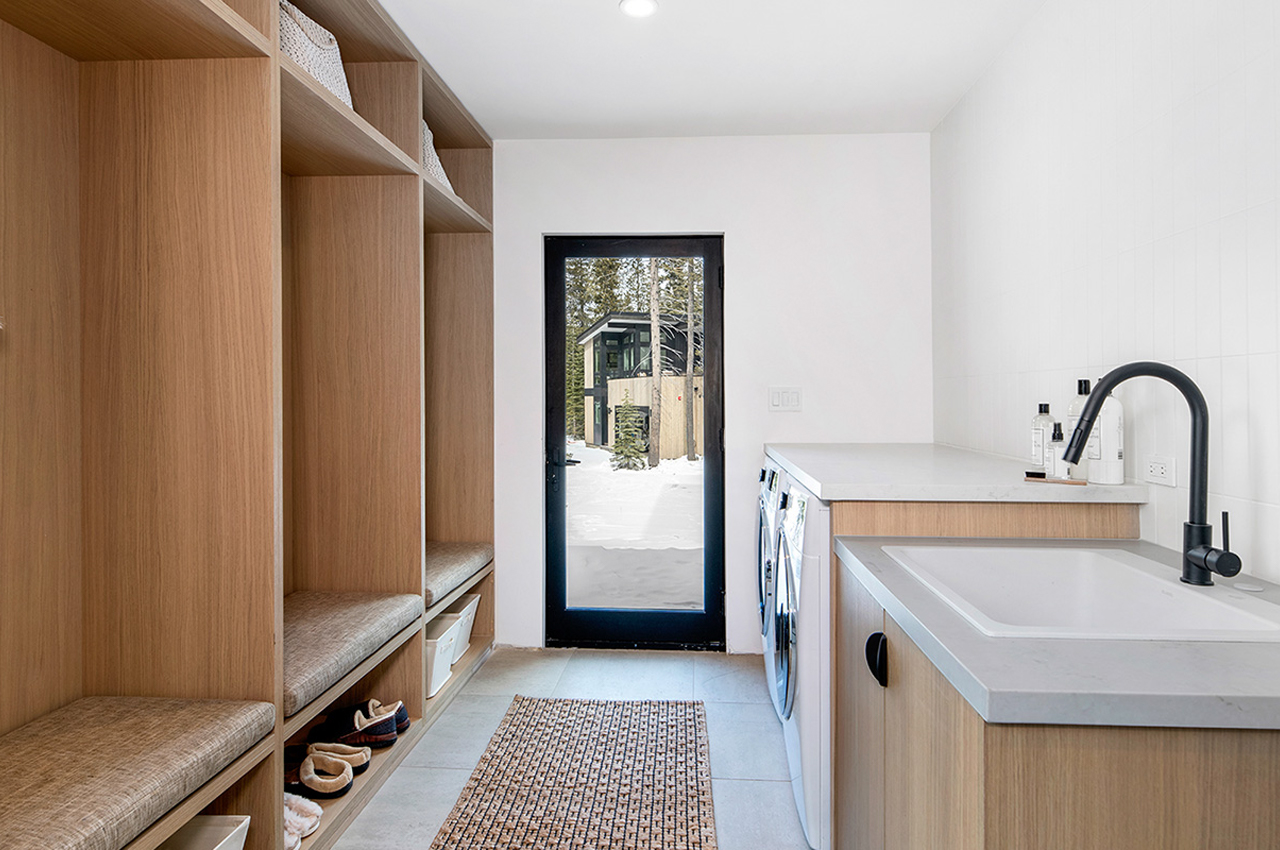 This lamp forms part of the new collection of objects created by studio eos mexico. New technologies, shapes and materials are used in this collection….

The world’s thinnest most compact folding chair. The design allows the ISIS chair to fold completely flat to a depth of just 3cm, in one…