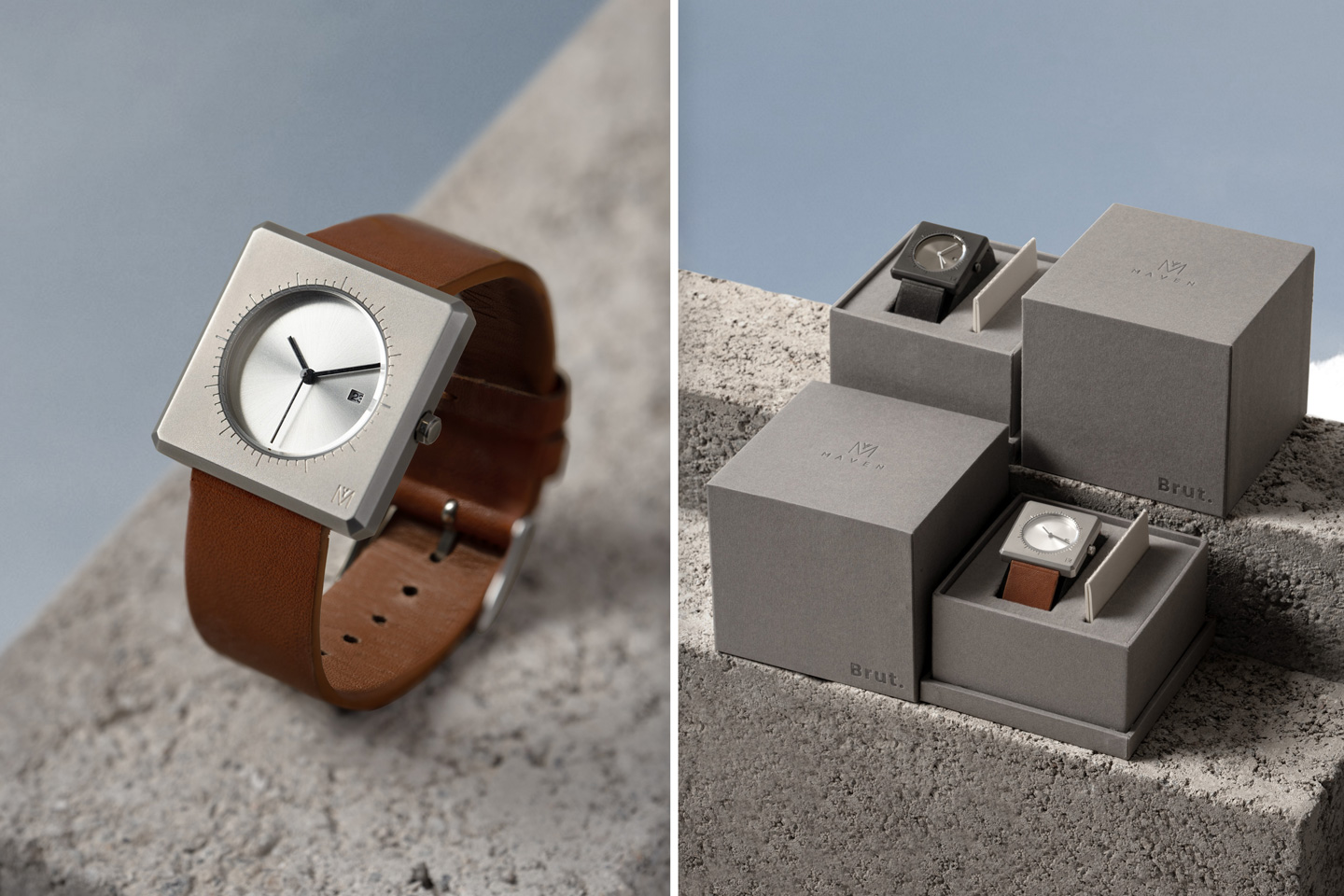 Time might be fluid, but Brut by Maven gives it a rigid, almost cold appearance. Named after Brutalism, the architectural style that emerged in the 1950s, the Brut watch echoes a level of raw simplicity that feels incredibly honest. Like a person that doesn’t mince their words, and says exactly how they feel, the watch is all about being ‘Brutally honest & brutally simple’.

I use the words rigid and cold not as derogatory terms, but rather as attributes that have their own beauty. There’s beauty in rigid/cold icebergs, as there are in concrete buildings from the Brutalist era. Brut echoes a similar sentiment with its blocky appearance that pays tribute to the architecture seen in the post-war reconstruction of the UK. The style was recognized as being honest and simple, providing an accessible gateway for people of all backgrounds. “In the decades since, this approach to architectural design has become increasingly revered and recognized for its unexpected beauty, honest degree of charm, and unquestionable functionality”, says the team at Maven. 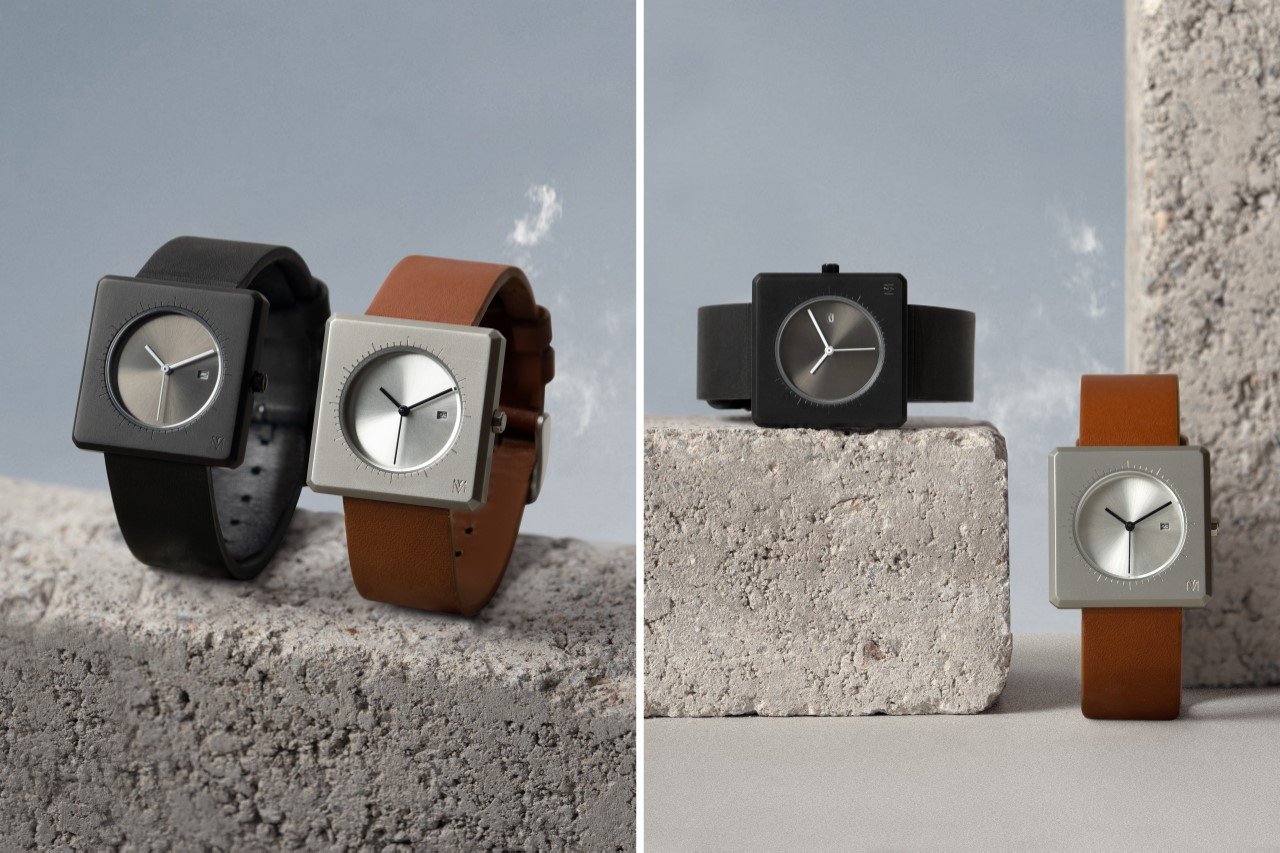 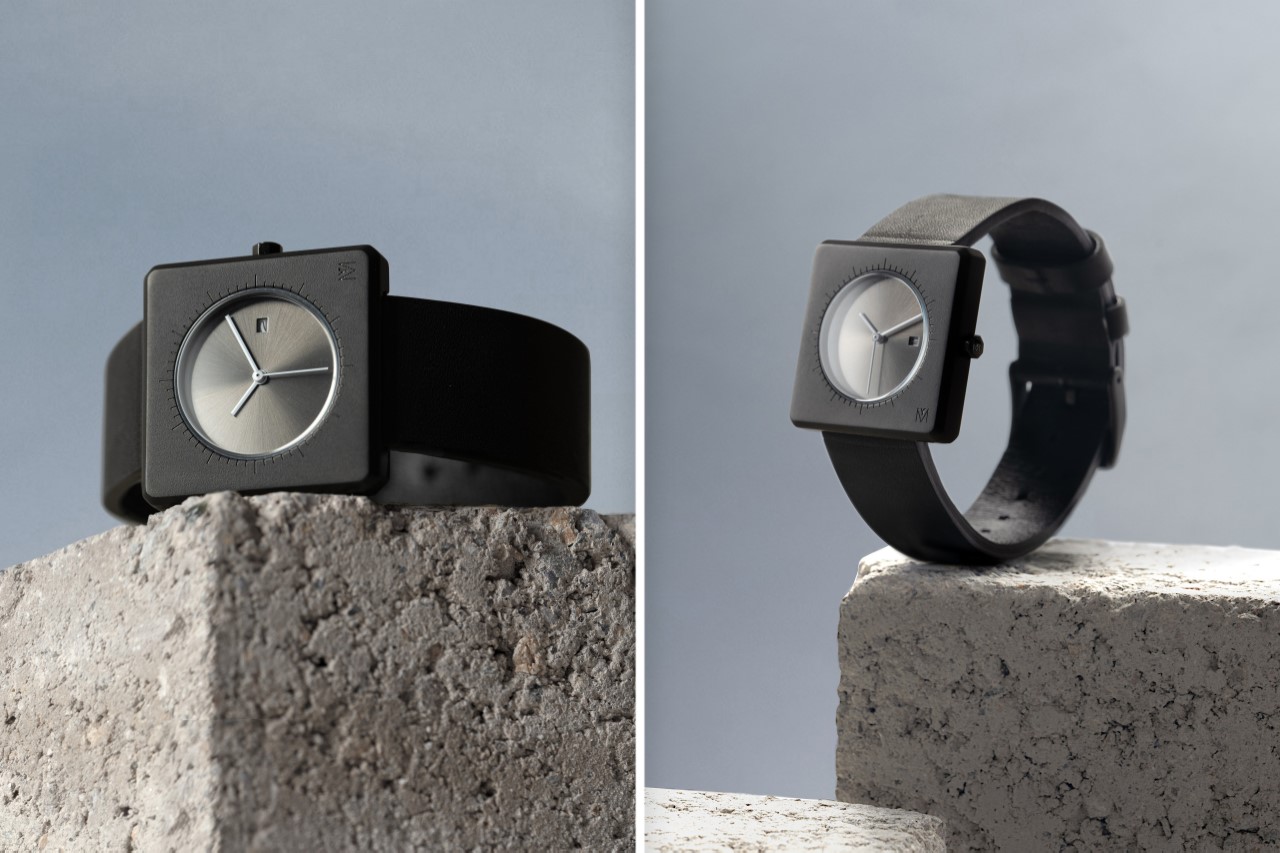 The Brut combines the two most common geometric shapes associated with timepieces. The body is made from sandblasted stainless steel, with a square silhouette within which sits the circular watch face. The negative space is left bare, creating the perfect canvas for the watch’s clean, radial-brushed dial to shine through. The square also uses beveled edges to create minimal expressiveness, the kind associated with the raw functionality of Brutalism. 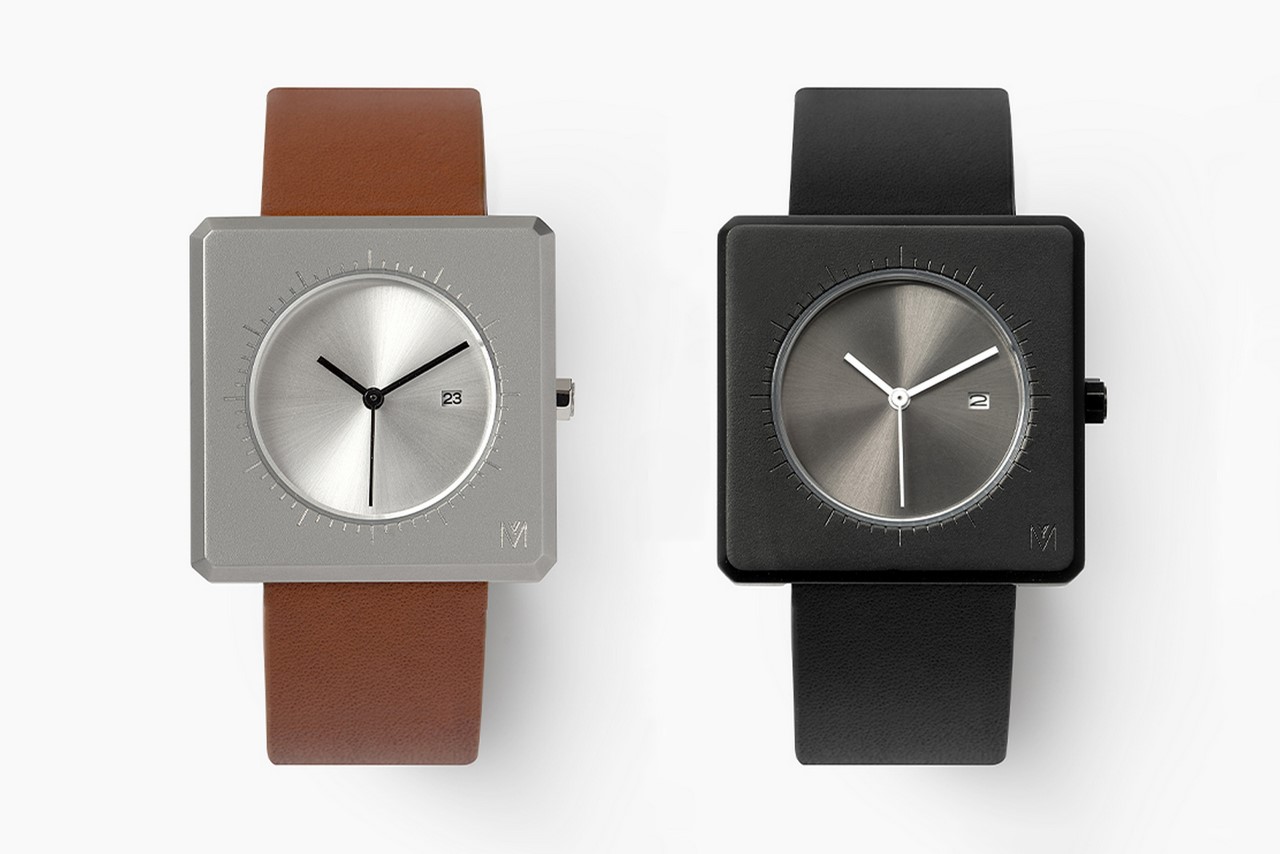 Brutalism is associated with going back to basics, not showcasing opulence or any sort of excesses. The watch reflects that rather wonderfully, with simple markings around the dial, a tiny date window at the 3 o’clock position and just a simple engraved Maven logo at the bottom right corner of the watch’s square body. 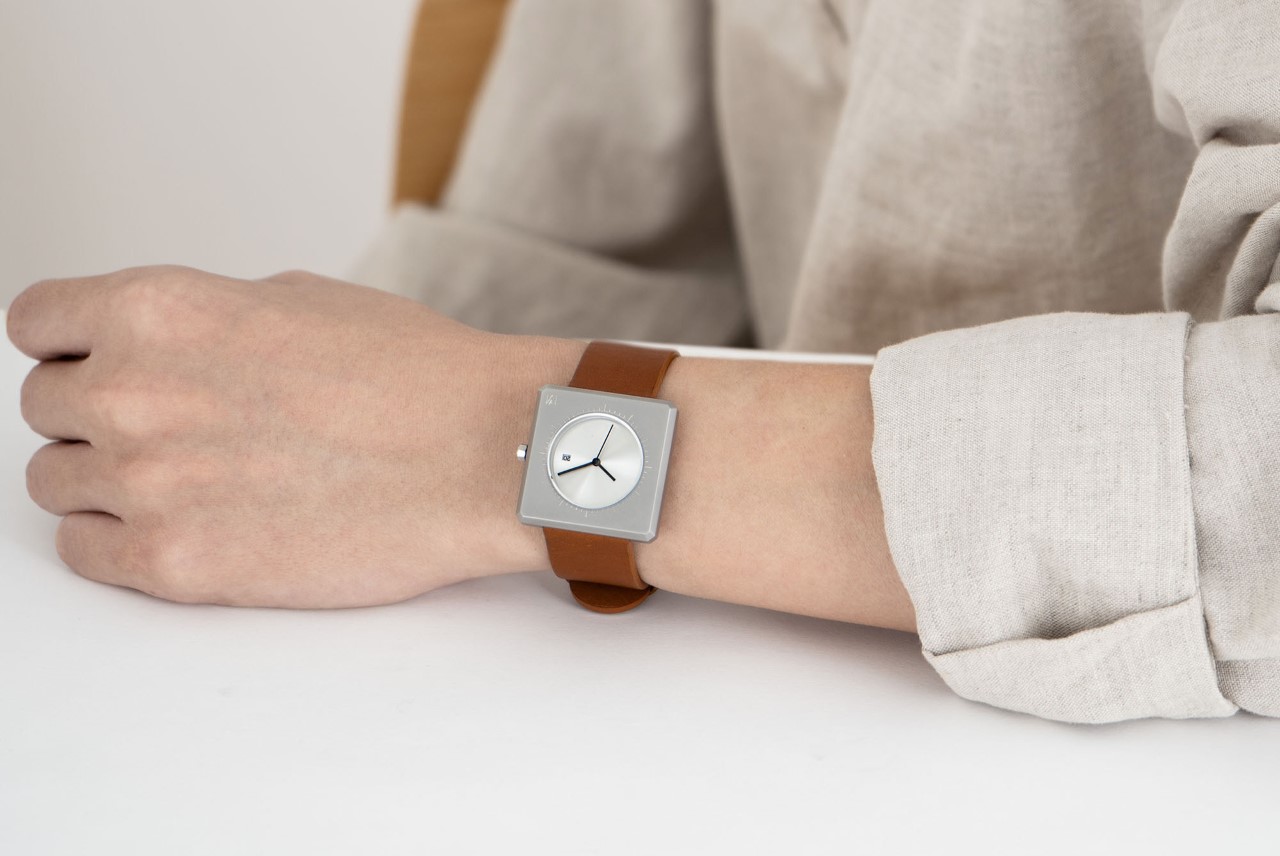 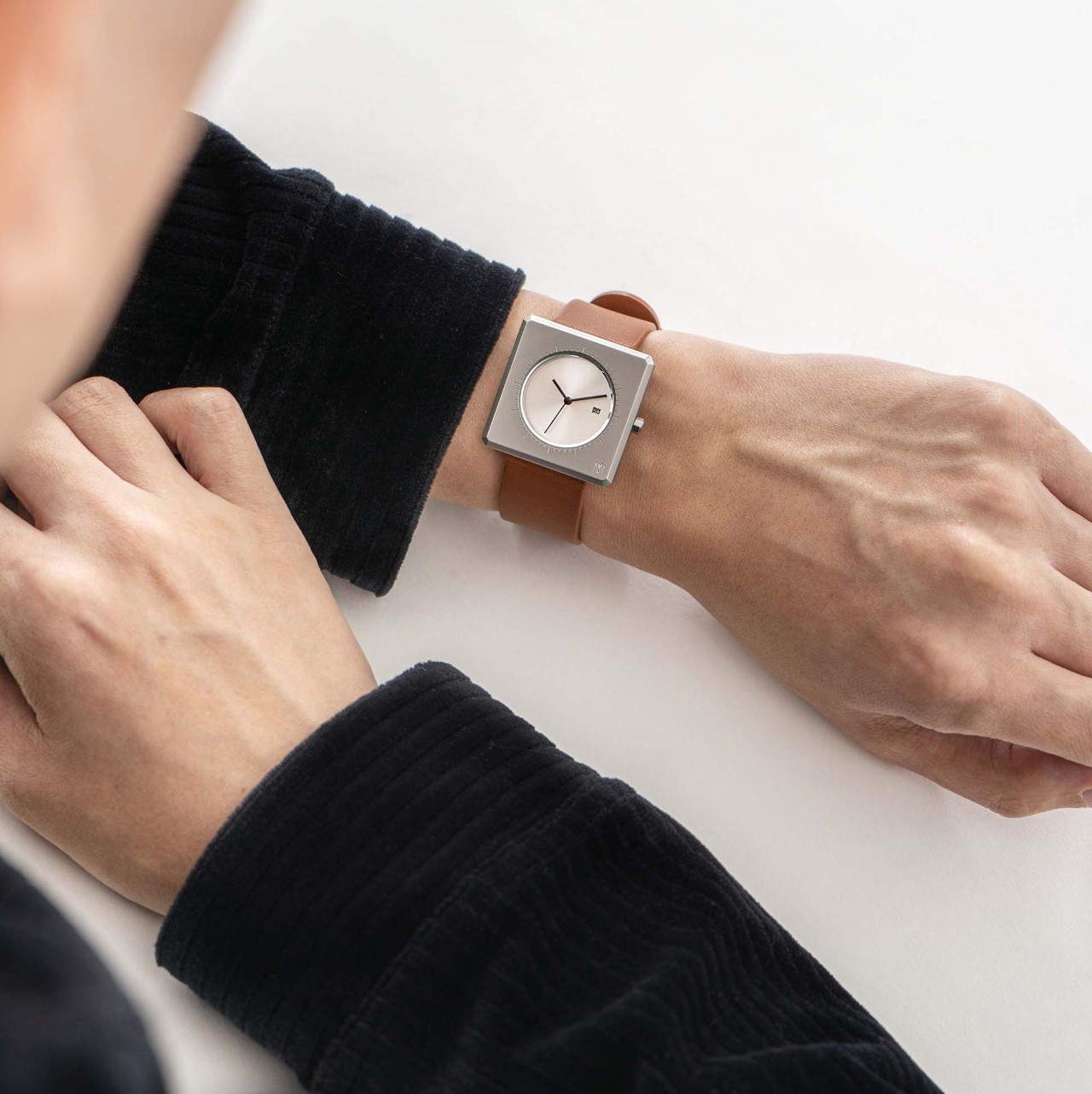 The Brut runs on a Japanese Quartz movement, encased in the stainless steel body that’s available in silver or anodized black. The movement and dial are capped by sapphire quartz, known for its tough scratch-resistant abilities. The Brut comes in two styles, the silver watch body is paired with a brown Italian leather strap for a classic appeal, while the ‘graphite’ variant gets paired with a black strap to give it a cohesive look.

The Brut wristwatch is a winner of the Red Dot Design Concept Award for the year 2022. 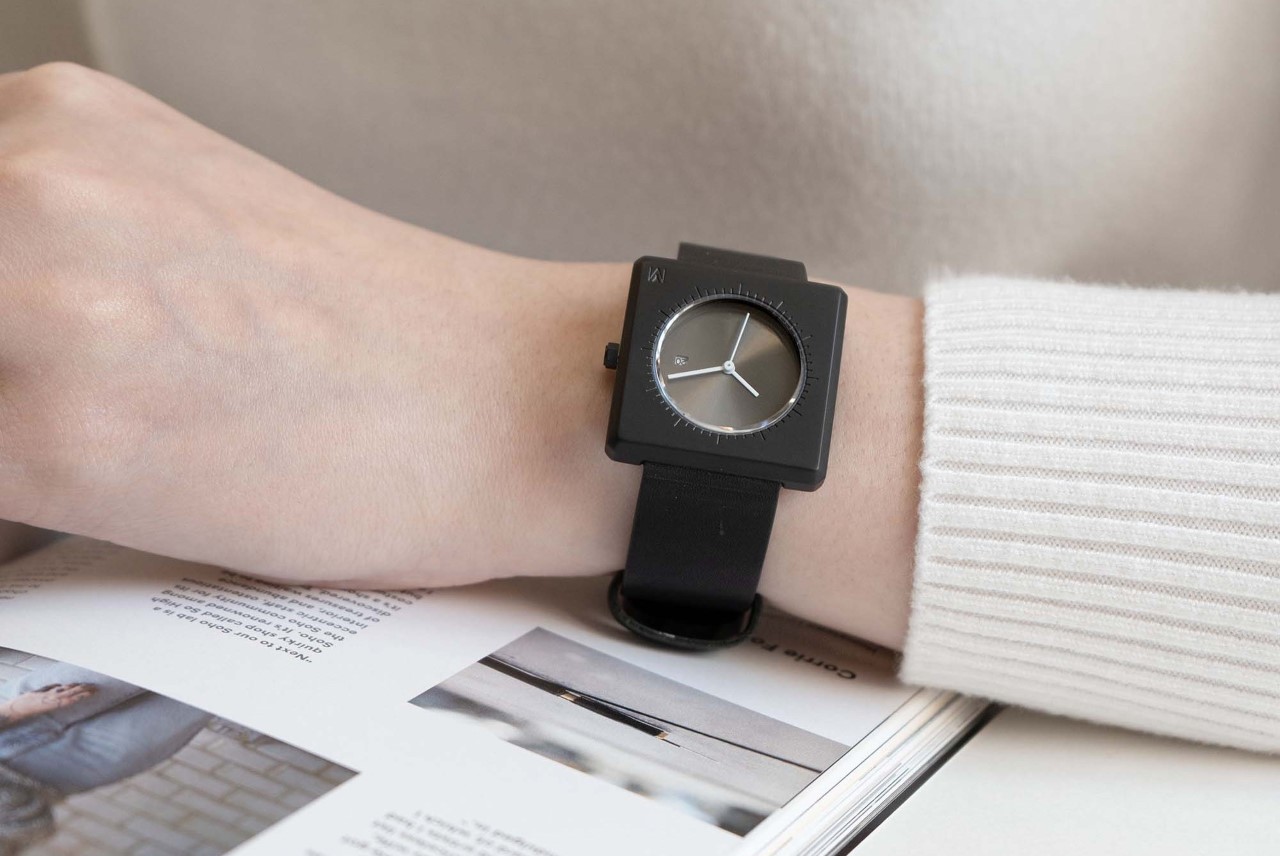 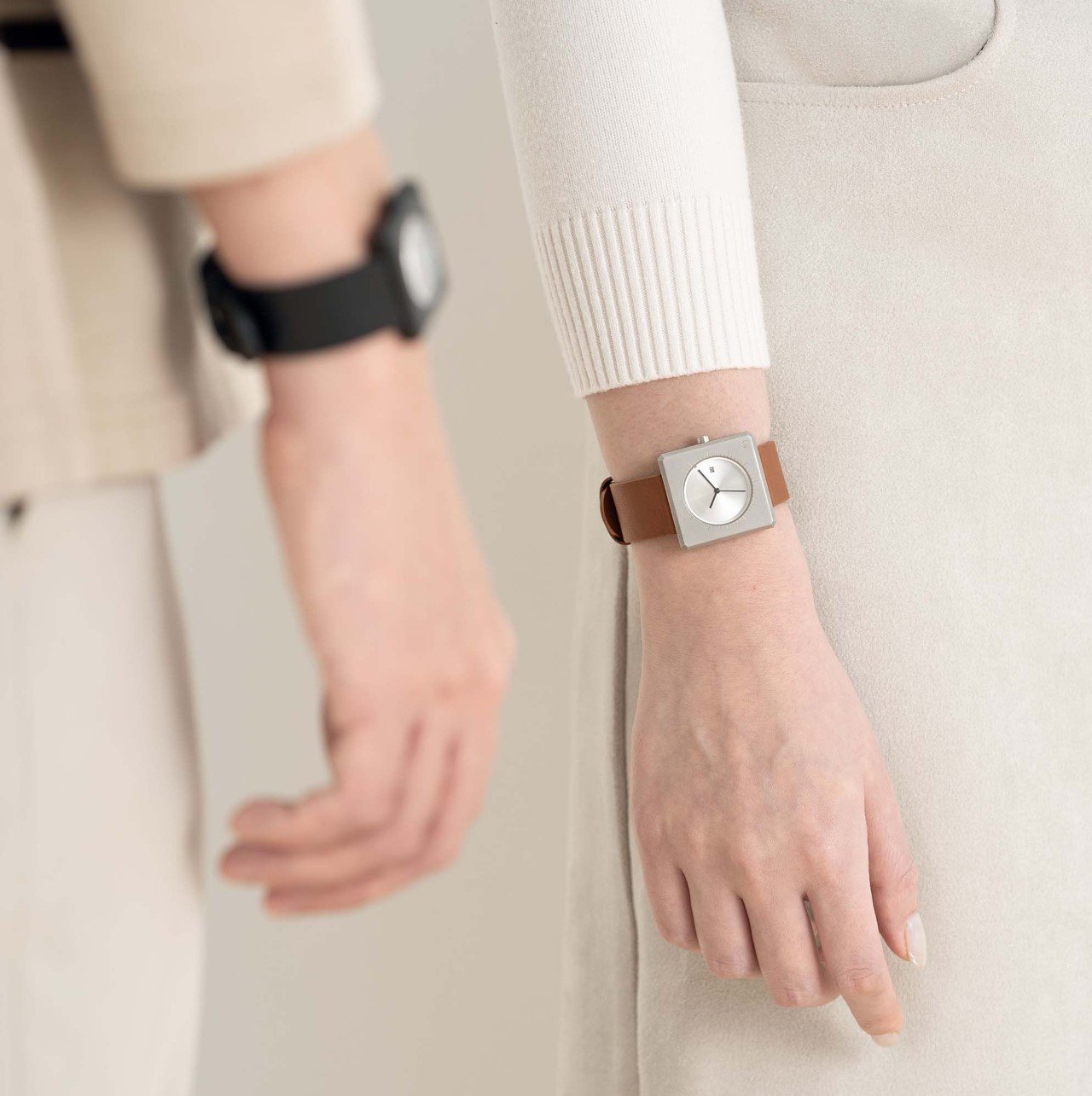 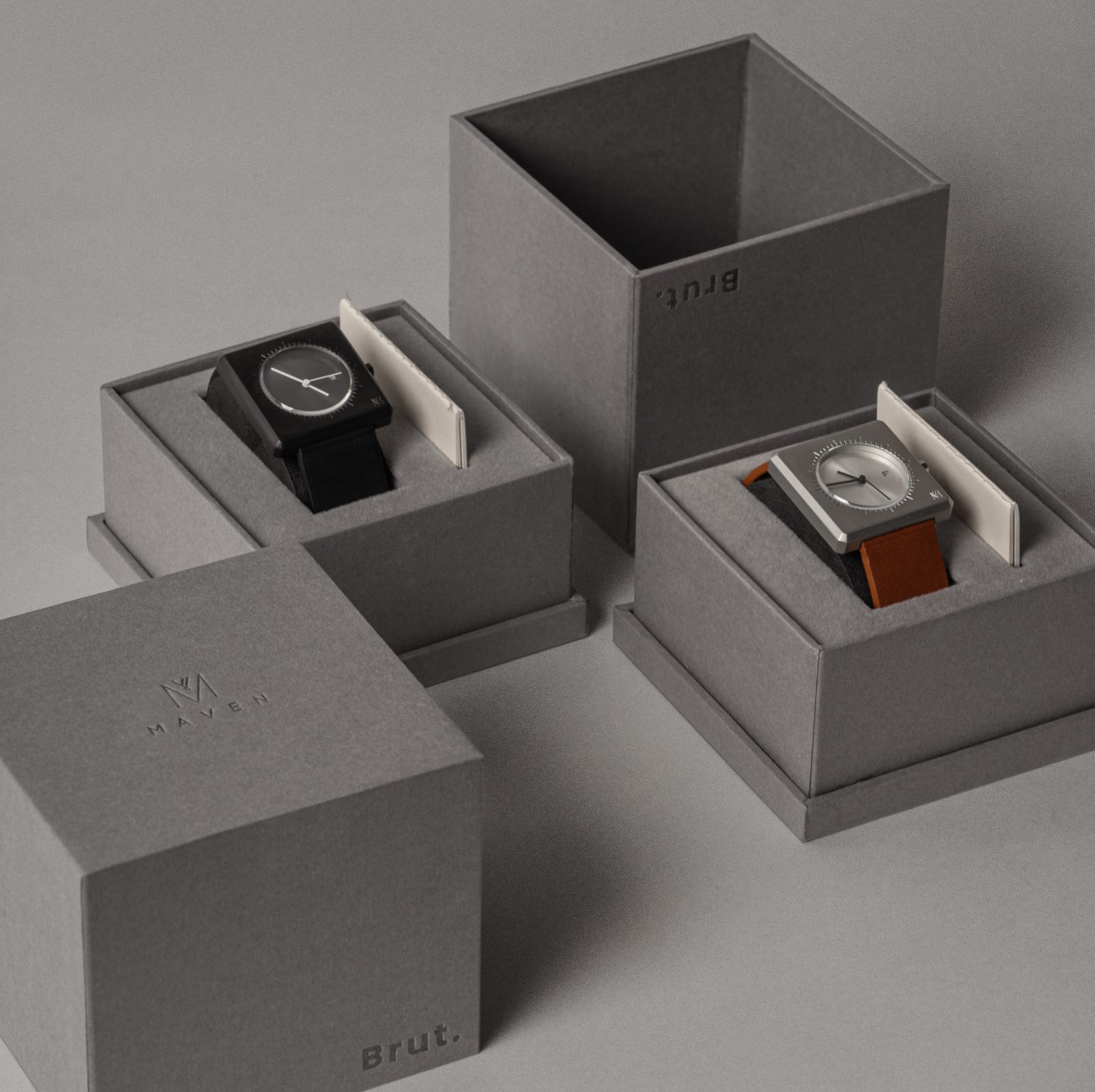 The watch’s brutalist approach extends to its packaging too, which resembles the plain, geometric concrete aesthetic seen in brutalist buildings

The Shell sofa explores volume without weight, and is perfect for humans and cats!

With a voluminous yet hollow frame, the Shell sofa is instantly visible. It is, in a strictly physical sense, minimalist (because it’s mainly hollow), but…

The next ‘step’ in shoe design!

The Urwahn Bike is German Design and Precision at its Best

https://www.kickstarter.com/projects/233429804/urwahn-smart-innovative-and-comfortable-urban-bike Pure, perfect, and no frills attached is probably the best way to describe Urwahn’s bikes. Designed and manufactured in Germany, the bikes showcase a…