All of us have lost something at one point in time or another, whether it’s something as trivial as an umbrella or a critical possession like a briefcase. Some might have even been unlucky enough to get their stuff stolen during unguarded moments. These moments always cause stress and feelings of despair, especially if it involves important or expensive items. Thankfully, technology has come to the rescue with trackers and tags that can help you locate those lost items, such as Apple’s simple yet powerful AirTags. The AirTags themselves can be pretty plain, perhaps even too plain, so these precision metal work carabiners try to give it a little more personality while also keeping your property safe and always within reach, even when they’re lost. 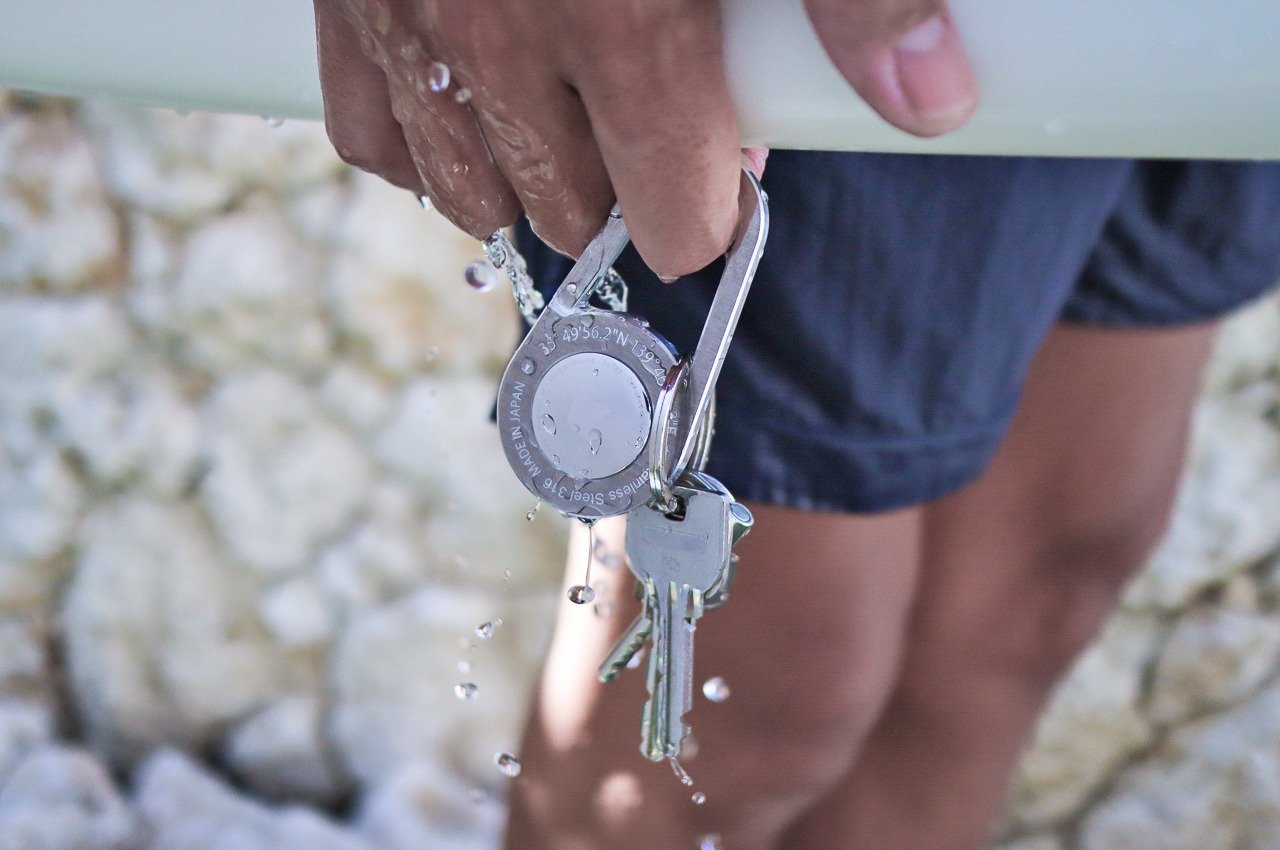 Item trackers have been around long before Apple launched its AirTag, but, as usual, the Cupertino-based company added a few twists that made it special. In addition to a new disc shape that contrasted with the predominant square design, Apple utilized a new kind of network that doesn’t rely only on short-range Bluetooth to find items. Unfortunately, the AirTag’s very design didn’t make it ideal for attaching to many things, which gave birth to a market of loops and holders for the tracker. 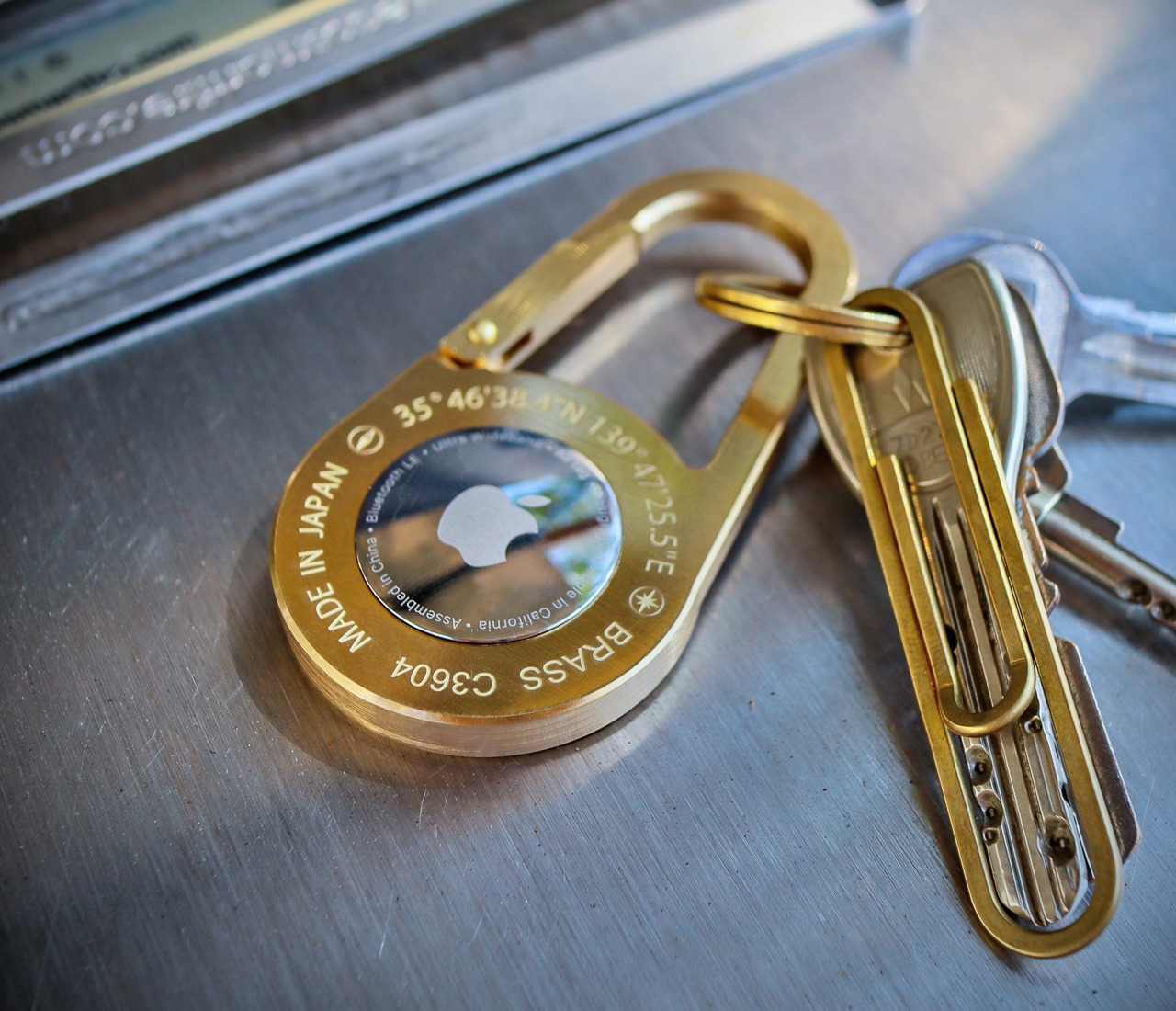 Apple’s official AirTag accessories opted to use leather to give the coin-shaped accessory a classier appearance, but that isn’t the only material you can use to upgrade the tracker’s design. A carabiner, for example, can offer better protection for the tracker and a more secure attachment to any object. It can also be made to look attractive despite its often rugged appearance, as clearly demonstrated by these metal carabiners especially crafted for the Apple AirTag. 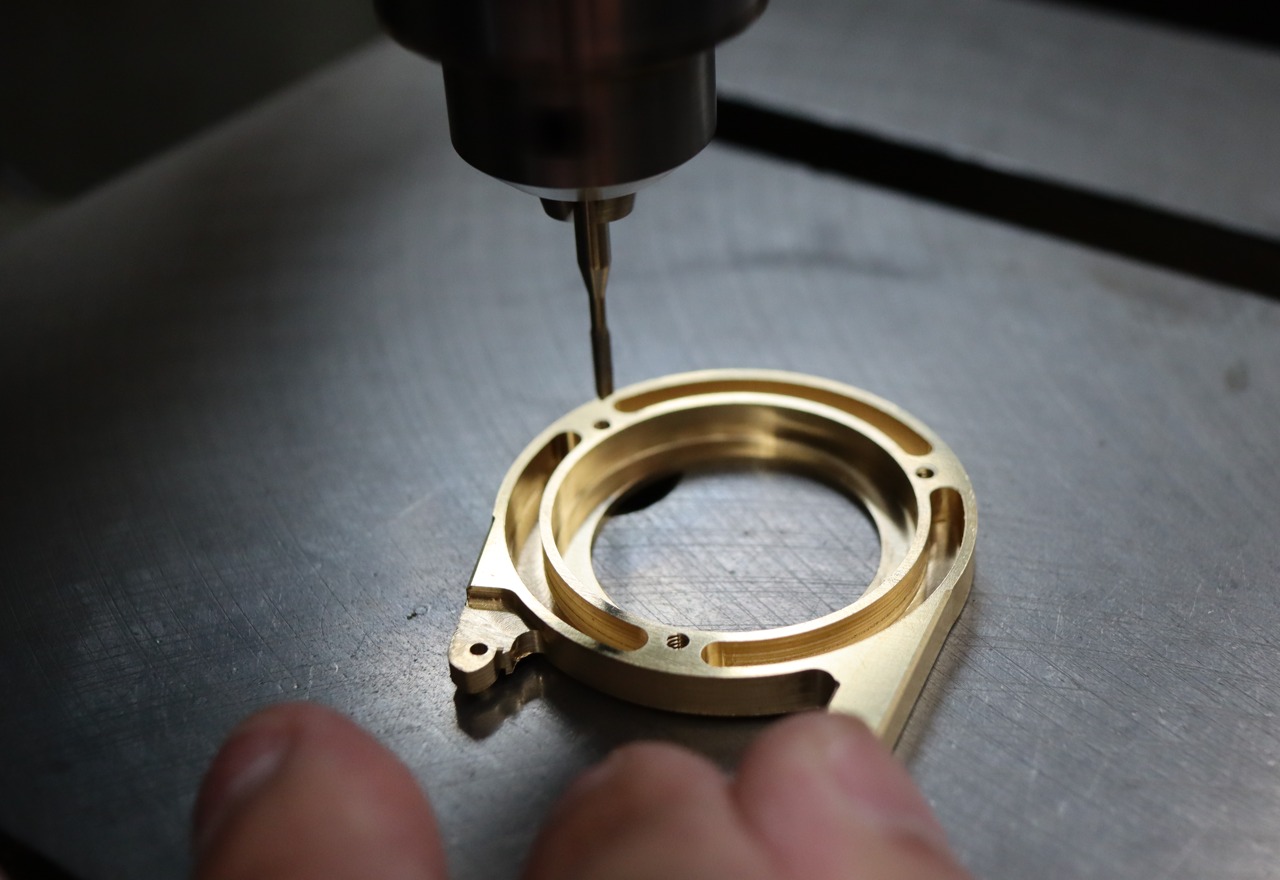 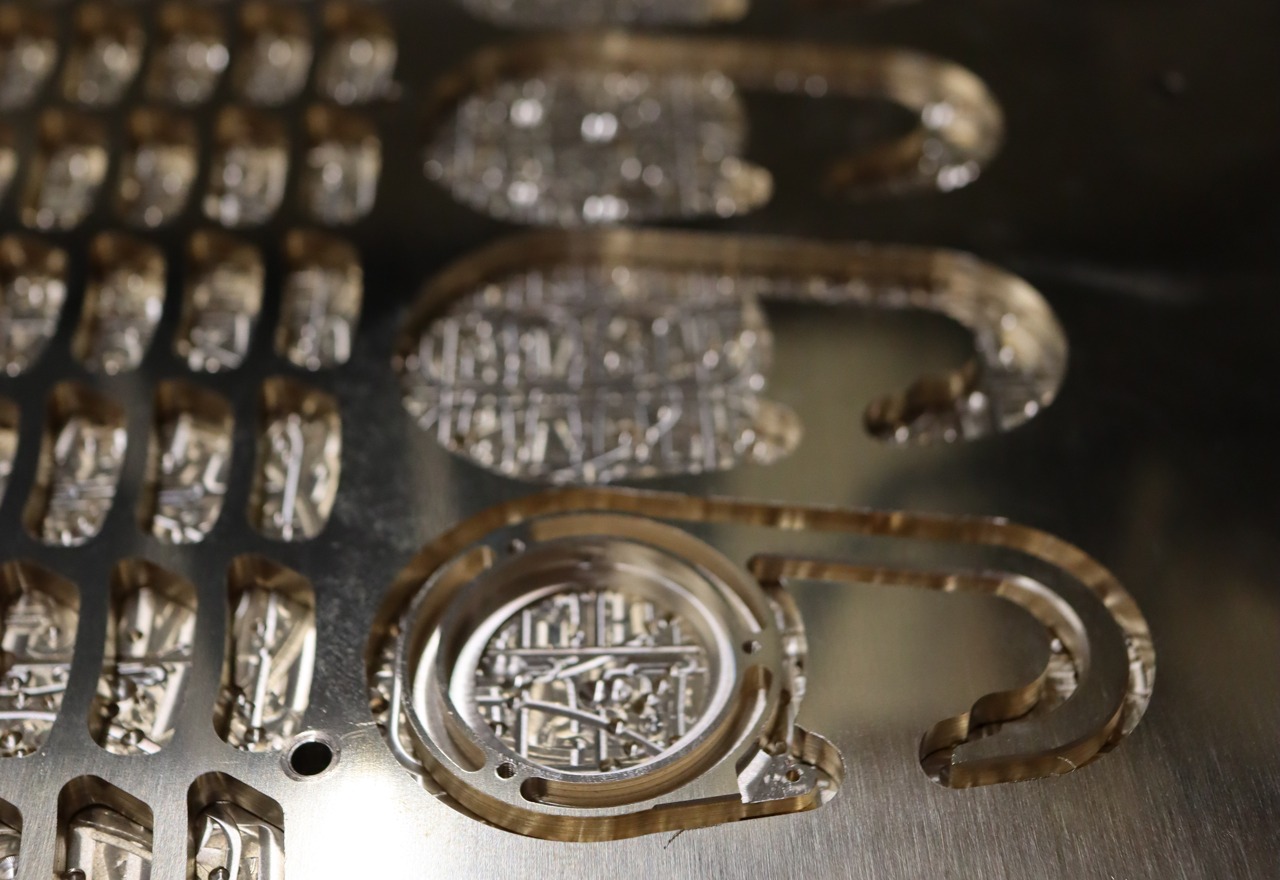 Unlike typical metal carabiners, these AirTag carabiners aren’t made from melted metal poured into casting. Instead, each part is precision made from solid metal, carefully crafted by hand to produce a more solid and more durable product. Given those conditions, each item might have slight variations, resulting in something that is like a unique edition per piece. 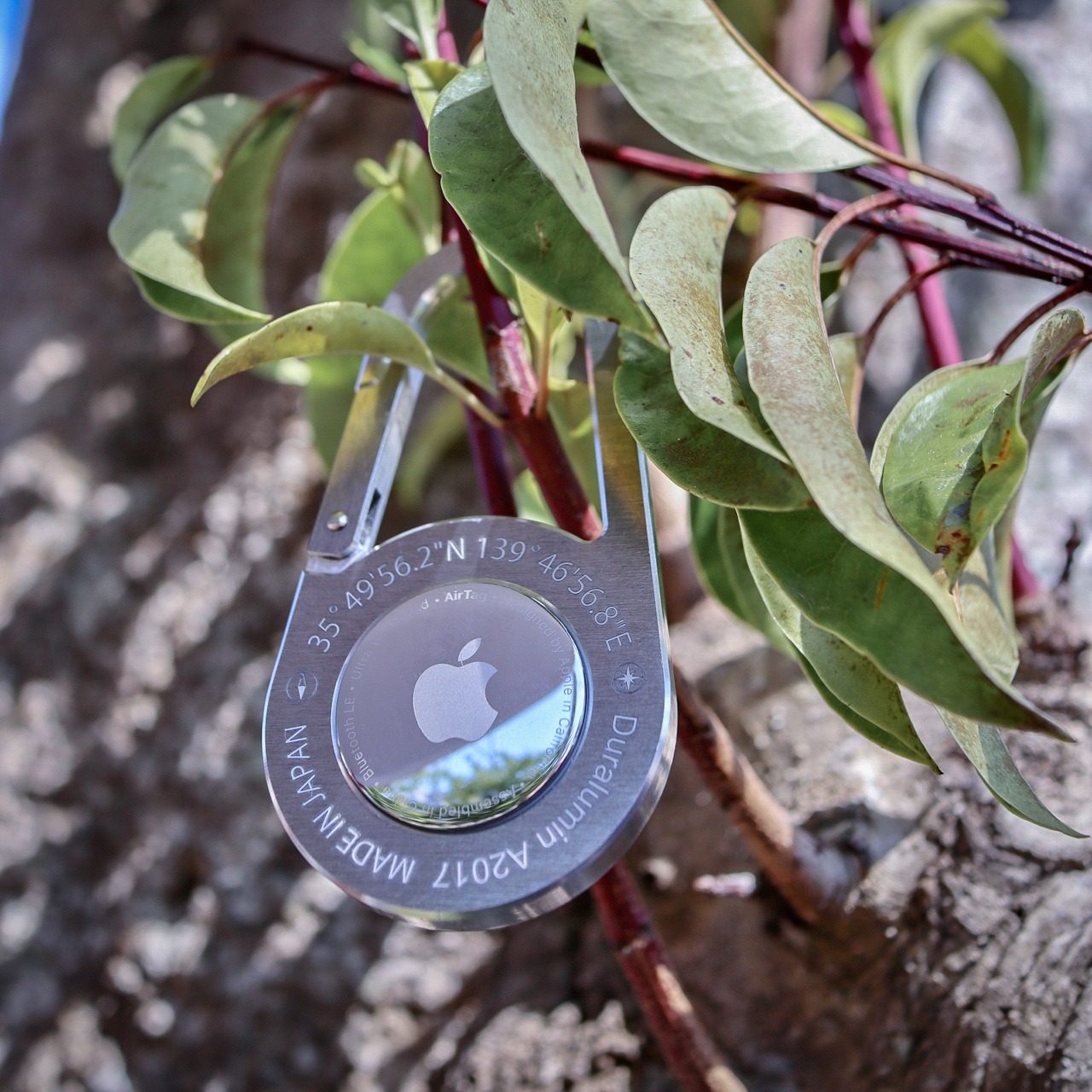 The carabiners are made from high-quality materials and are available in three variants. The most interesting is the Duralumin version which uses a widely-used material that might be unfamiliar to many ears. This composite alloy that contains other metals like aluminum, copper, magnesium, and others is often used on aircraft, spaceships, and boats because of its durable and lightweight properties. It also means that this carabiner will easily survive a dip in the water or a flight on a plane. 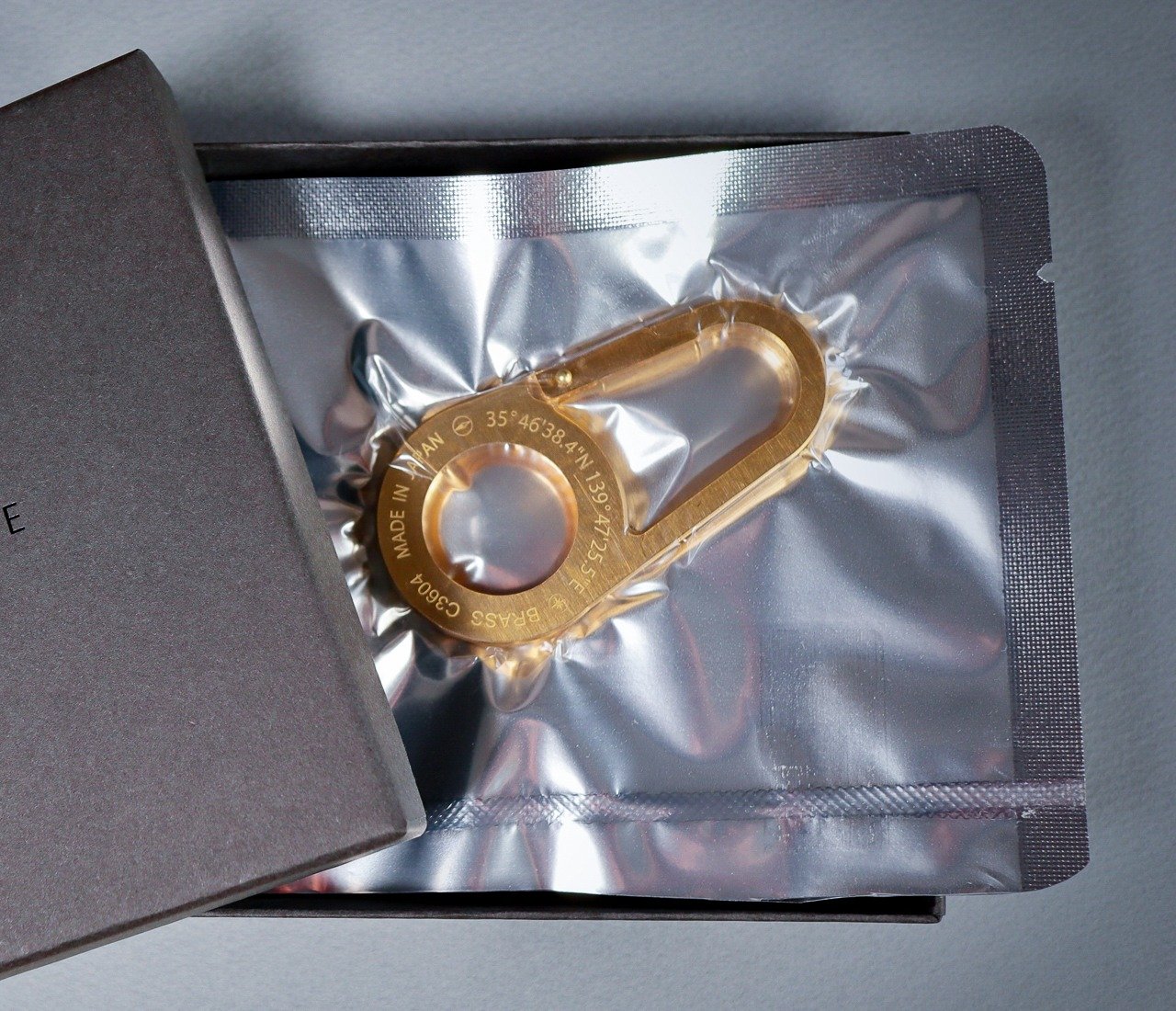 There’s also a Brass carabiner that develops a more personal relationship with the owner. The untreated surface will develop a unique patina over time, aging gracefully and beautifully. The Stainless Steel version is simple and understated, offering an accessory that can keep up with your active lifestyle outdoors. Whether it’s Duralumin, Brass, or Stainless Steel, these carabiners will give you some reassurance that you’ll be able to locate your lost property again while also looking good hanging off your bag or key chain.

The Banale Backpack Gives You an Extra Pair of Hands

https://www.kickstarter.com/projects/1423851799/banale-backpack-a-new-category-of-urban-backpack The prime purpose of a backpack is to carry things on your back, rather than in your hand… because there’s only so much your…

Instead of taking a cup off the shelf, filling it with water, and placing it in the sink to be washed… why not let the…

This Solar Bag is the Key to your Perpetual Wanderlust

https://www.kickstarter.com/projects/flexsolar/sunpack-a-backpack-with-removeable-solar-charger Run this comparison for me. Imagine having to pay for electricity every month, all your life. Electricity to power your phone, laptop, tablet, watch,…

Got an AirTag to secure all those important tangible things in your life? Then why not consider a rugged case for this Apple accessory to…