The EVO Nano+ from Autel is impressive for a lot of reasons – its most significant one being that it’s a stellar 4K drone that proudly says ‘Made in USA’ on its label. The award-winning drone also weighs under 250 grams but still packs a 48 Megapixel camera that comes with a 1/1.28-inch sensor. The camera, capable of HDR 4K video, sits on a 3-axis gimbal for smooth stabilized footage. It’s also equipped with object detection and collision avoidance protocols, can track subjects and shoot them in a variety of styles, and simultaneously beam footage to your smartphone from as far away as 6.2 miles… and when you’re done, the Autel EVO Nano+ folds down and slides right into your pocket.

The Autel EVO Nano+ is a winner of the Red Dot Product Design Award for the year 2022. 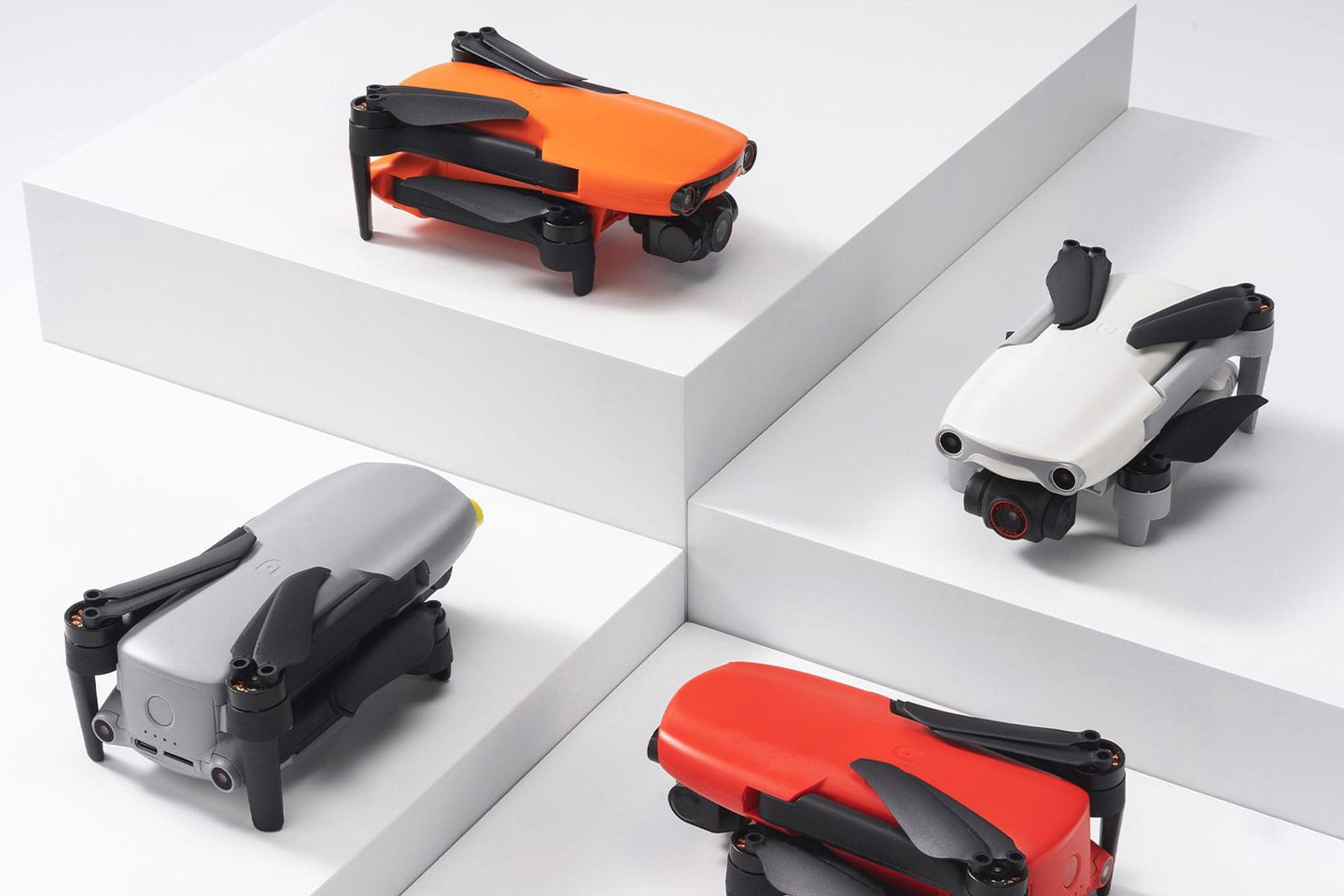 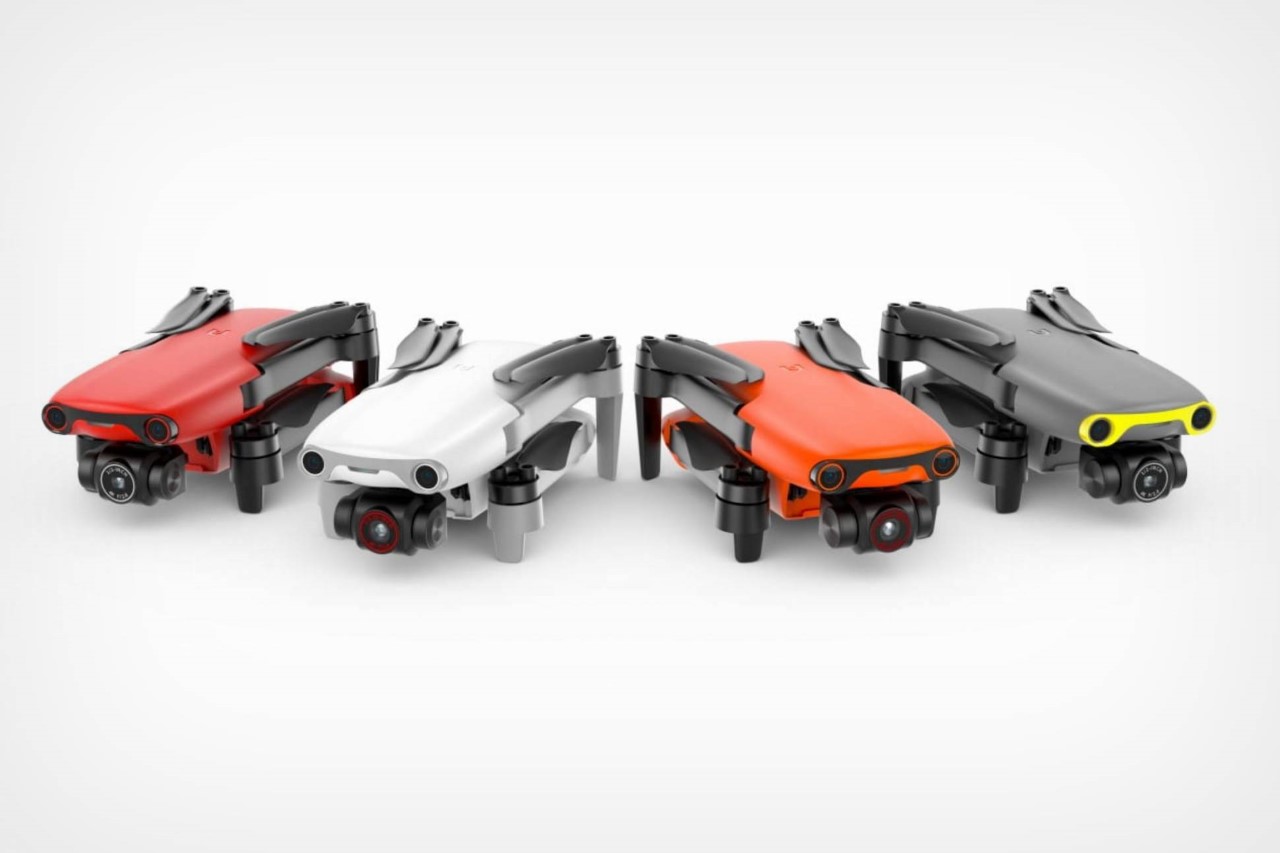 The tiny pocket-sized drone takes on its China-based rival by being well under 250 grams but still packing a tonne of features, along with a one-of-its-kind 3-way collision detection system. Its 1/1.28″ CMOS sensor has a modest 86° FOV and is capable of shooting 4K at 30fps or 1080p at 60fps. The camera has the ability to track fast-moving subjects (animals, humans, and vehicles) with incredible precision through PDAF + CDAF autofocus system, and can even retroactively apply a portrait blur on humans! 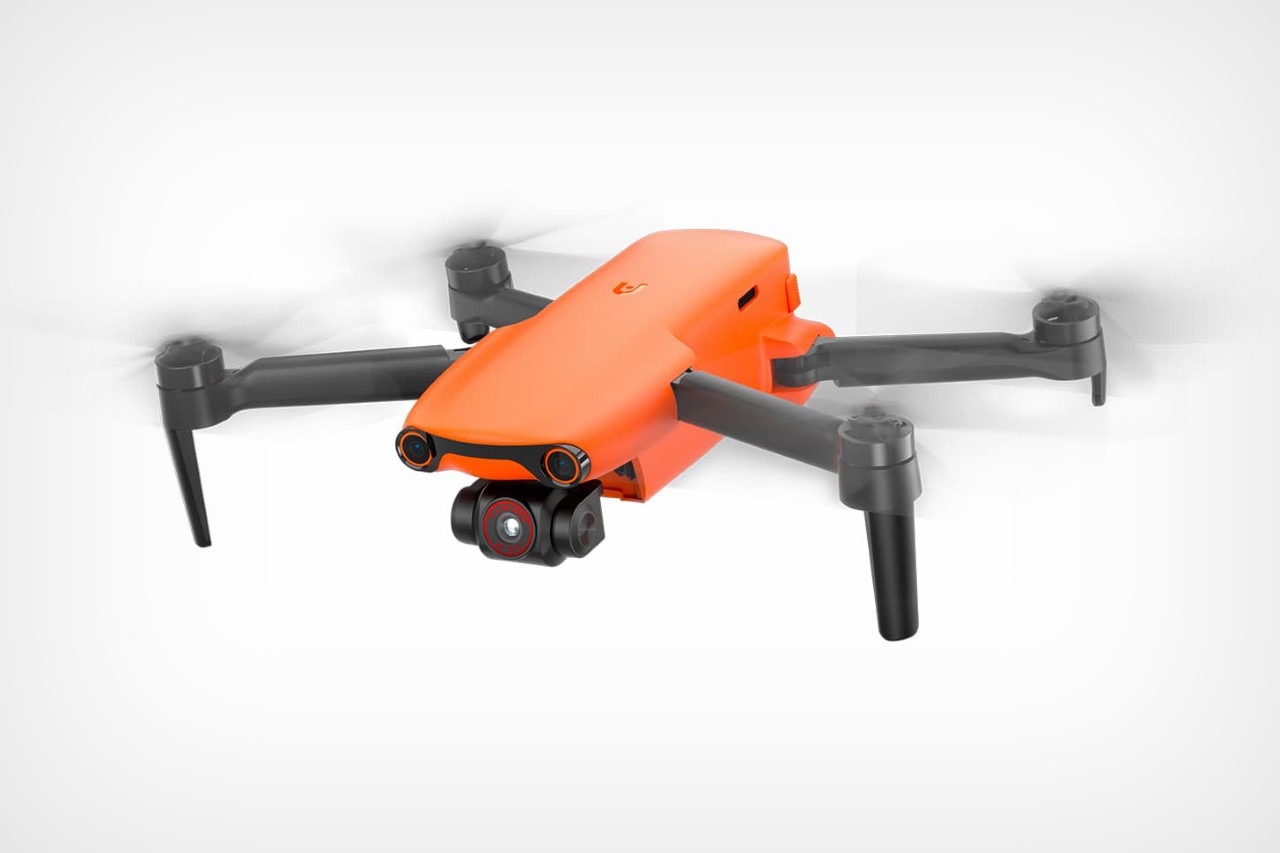 The EVO Nano+ comes with a unique 3-way sensor array that helps it maneuver around obstacles and even air-brake to avoid collisions. It can either be controlled via the remote controller that comes along with the bundle, or even through Autel’s own Autel Sky app. The app lets you program the drone, set subjects, flight paths, and even edit the footage your drone captures. The EVO Nano+ has a max flight distance of a whopping 16.8 kilometers (10 miles), although the remote controller has a transmission distance of 10 kilometers or 6.2 miles. Data captured by the EVO Nano+ can be transmitted to the app over a distance of 6.2 miles too, and once you’ve captured footage, the drone can automatically do a video dump to your phone simply by bringing the two of them close together. The app is available on both iOS as well as Android smartphones.

The EVO Nano+ can fly continuously for nearly 30 minutes, which means plenty of time to experiment with creative angles and dream up inventive shots. To charge it, a USB-C port on the drone lets you hook it to a power bank or socket. 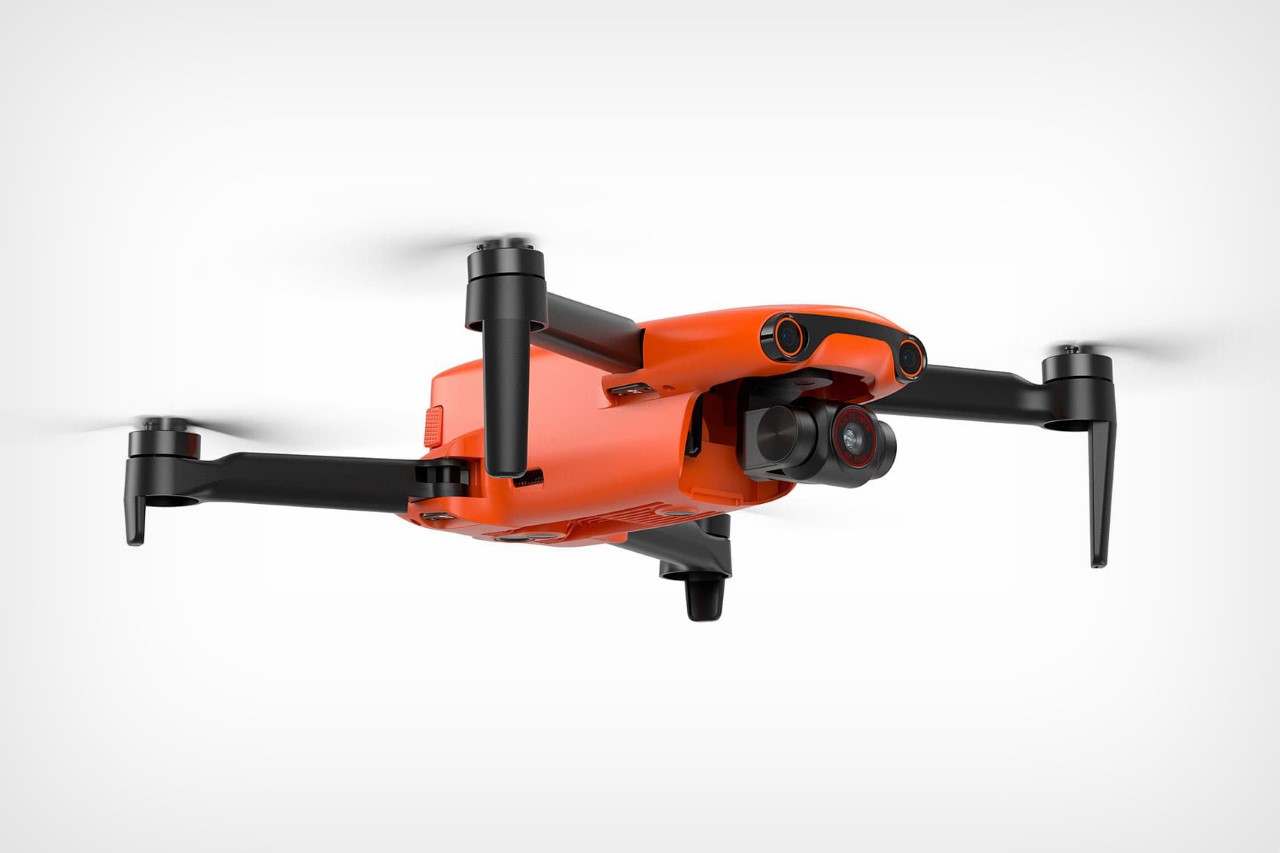 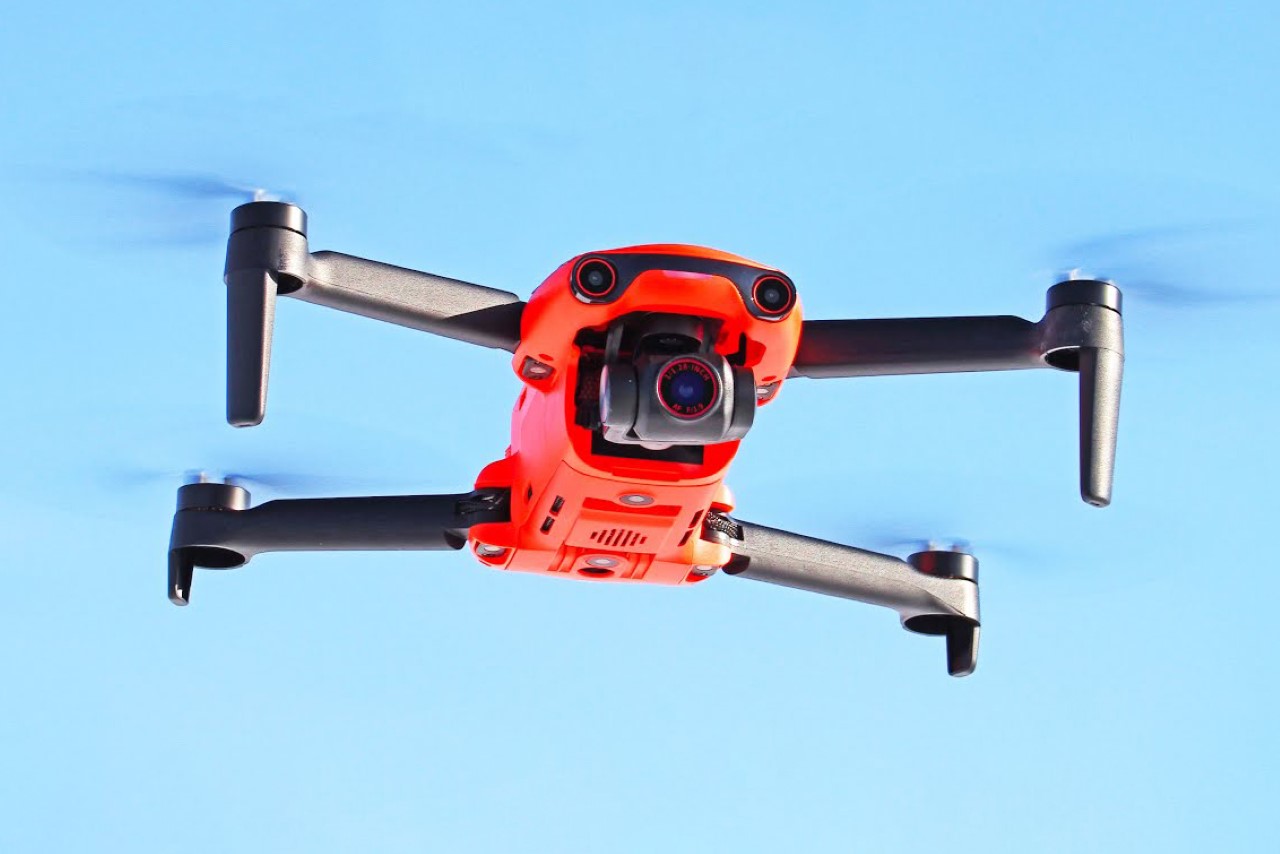 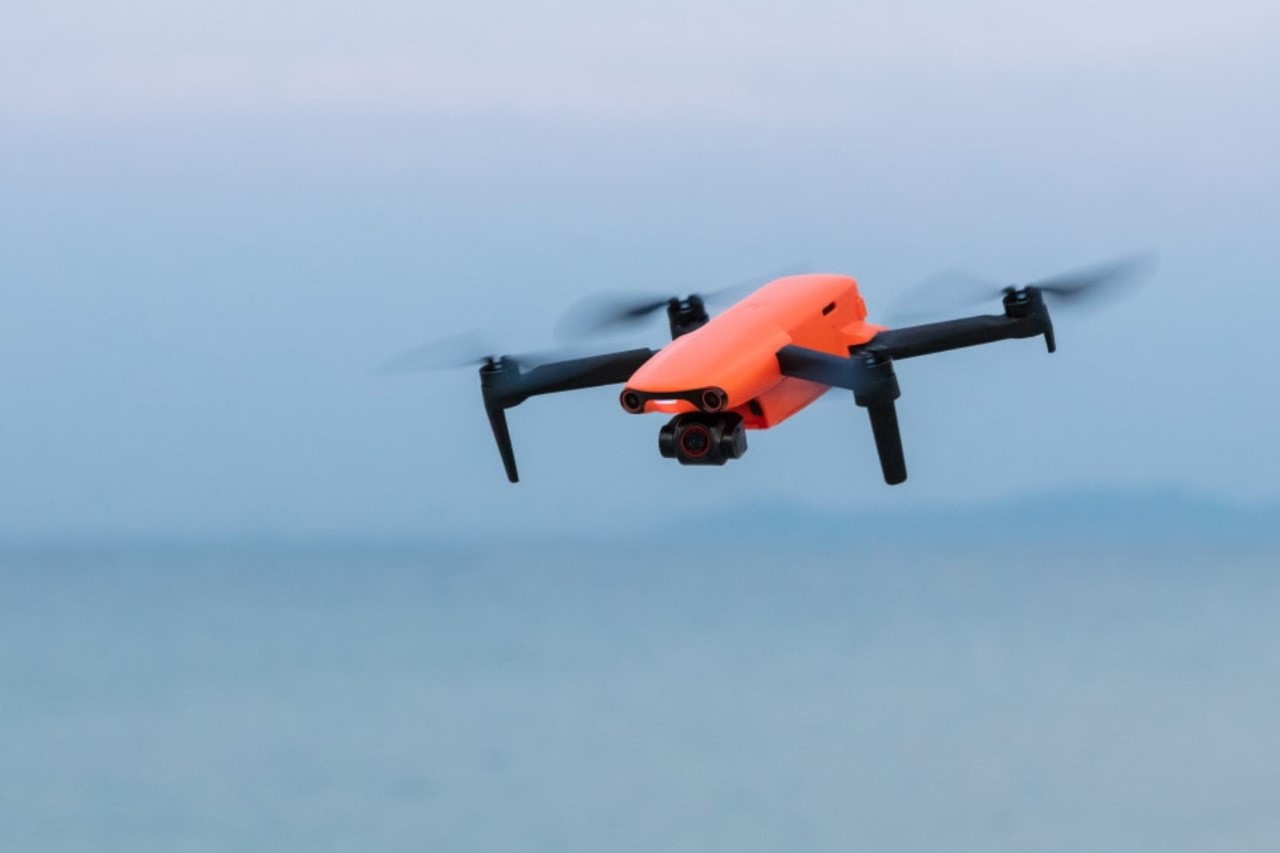 https://www.kickstarter.com/projects/flyte/buda-ball-by-flyte-set-your-mind-free It’s funny that in most aspects, the Buda Ball is the absolute opposite of a stress ball – It’s hard, unlike the soft foamy…

The Pocket Tea Set really challenges the notion of the way kettles look and function. Deviating from the standard practice of having a kettle-body, a…