You can now continue enjoying the unique analog experience of a film camera without giving up the conveniences of your smartphone.

Although the camera market continues to survive and even thrive despite the onslaught of smartphones, one type of dedicated shooter has almost gone extinct. Except for pros and hobbyists that are trying to faithfully recreate the intricacies and flaws of the physical medium, film cameras have been mostly left gathering dust, unused, and forgotten. People often keep these old cameras as memorabilia of a time long past, when taking pictures had a certain element of uncertainty and excitement whenever you pressed the shutter button. Now you can relive those moments and reuse your old film camera thanks to this rather ingenious system that combines the feeling of an analog shooter with the conveniences of a smartphone camera. 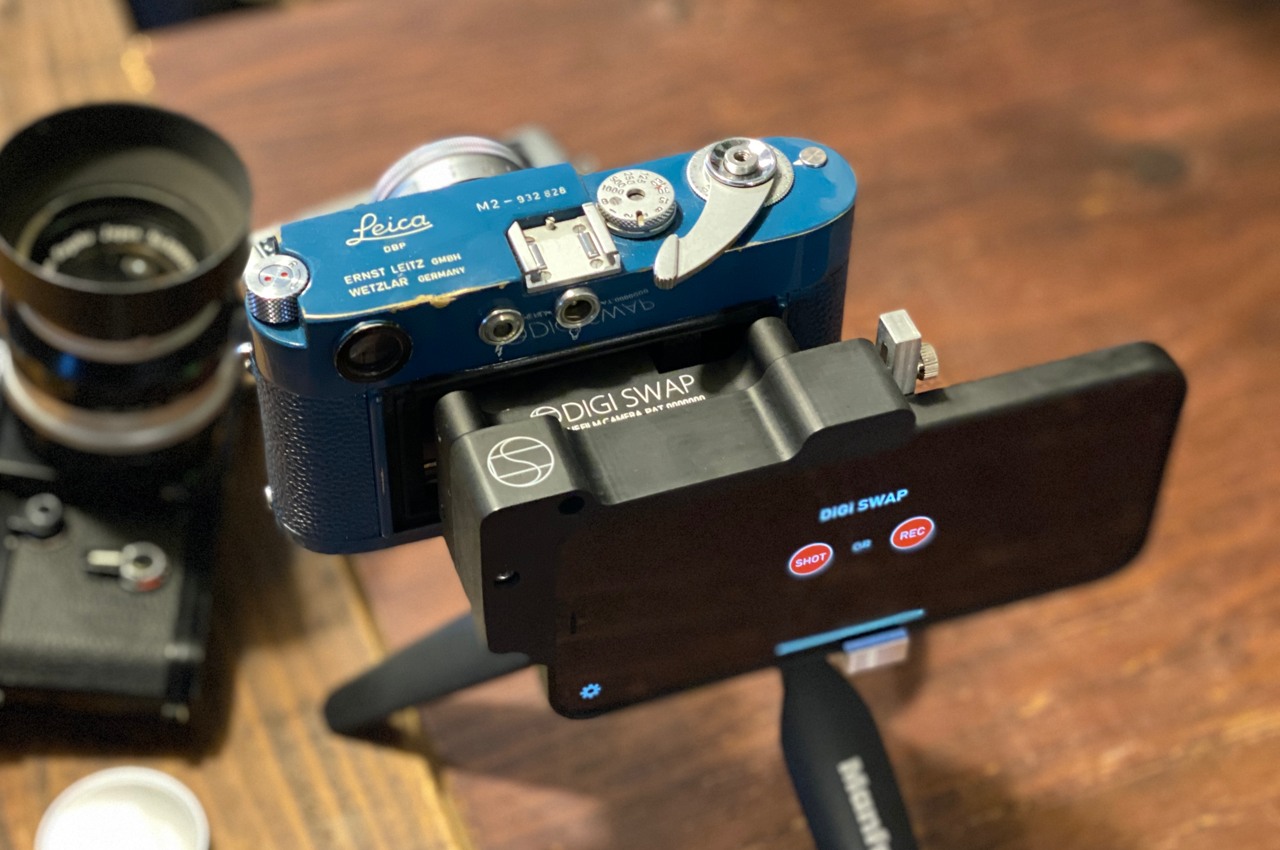 DIGI SWAP is actually made up of two parts, two sides of the same coin. On the one hand, you have an adapter that attaches to the back of your film camera and acts as a mount for your iPhone. In a nutshell, the adapter projects the image that goes through the film camera’s lens into the iPhone’s camera, effectively turning the smartphone into the equivalent of the roll of film. Of course, that alone doesn’t complete the experience, which is where the DIGI SWAP app comes in. 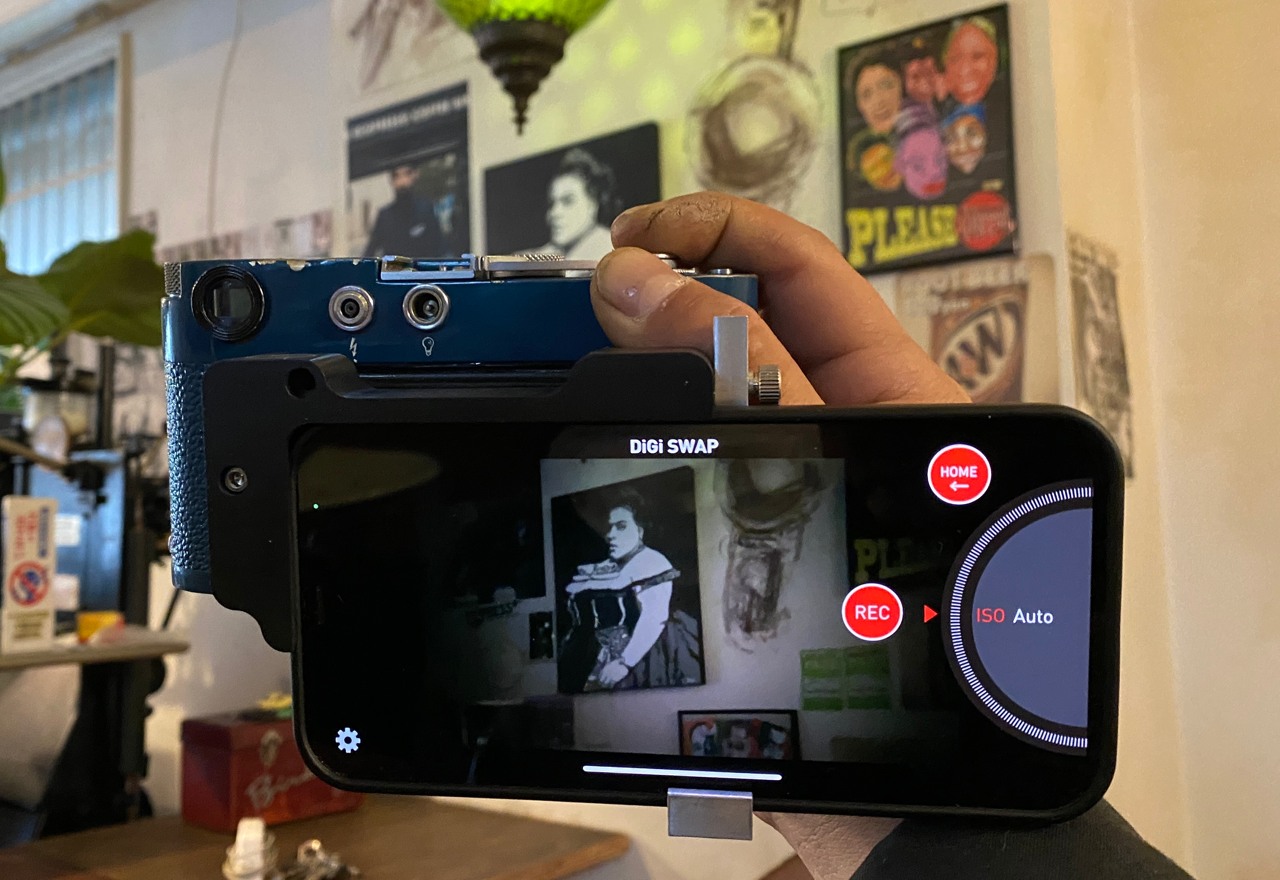 That app is almost magical in the way that it seemingly syncs with what you do on the film camera without actually connecting physically with those controls. Aside from adjusting some settings on the app, like the ISO sensitivity, everything happens automatically. You use the film camera’s controls for aperture, shutter speed, and focus adjustment, but the photo is automatically saved to the iPhone’s gallery the moment you press that physical shutter button.

Samples were taken with DIGI SWAP.

This has the effect of recreating both the feeling as well as the visual style of old-school film cameras, which often have a rather blurry quality. You can pull the wind-up lever just before you shoot your picture, just like in the old days. In fact, the app even has a “Film Empty” screen that shows up after taking 36 shots. Of course, it’s just an artificial limitation, and you can keep on shooting by tapping the “Film replacement” button, but it still faithfully recreates the emotions that often run high when you realize you’ve run out of film. 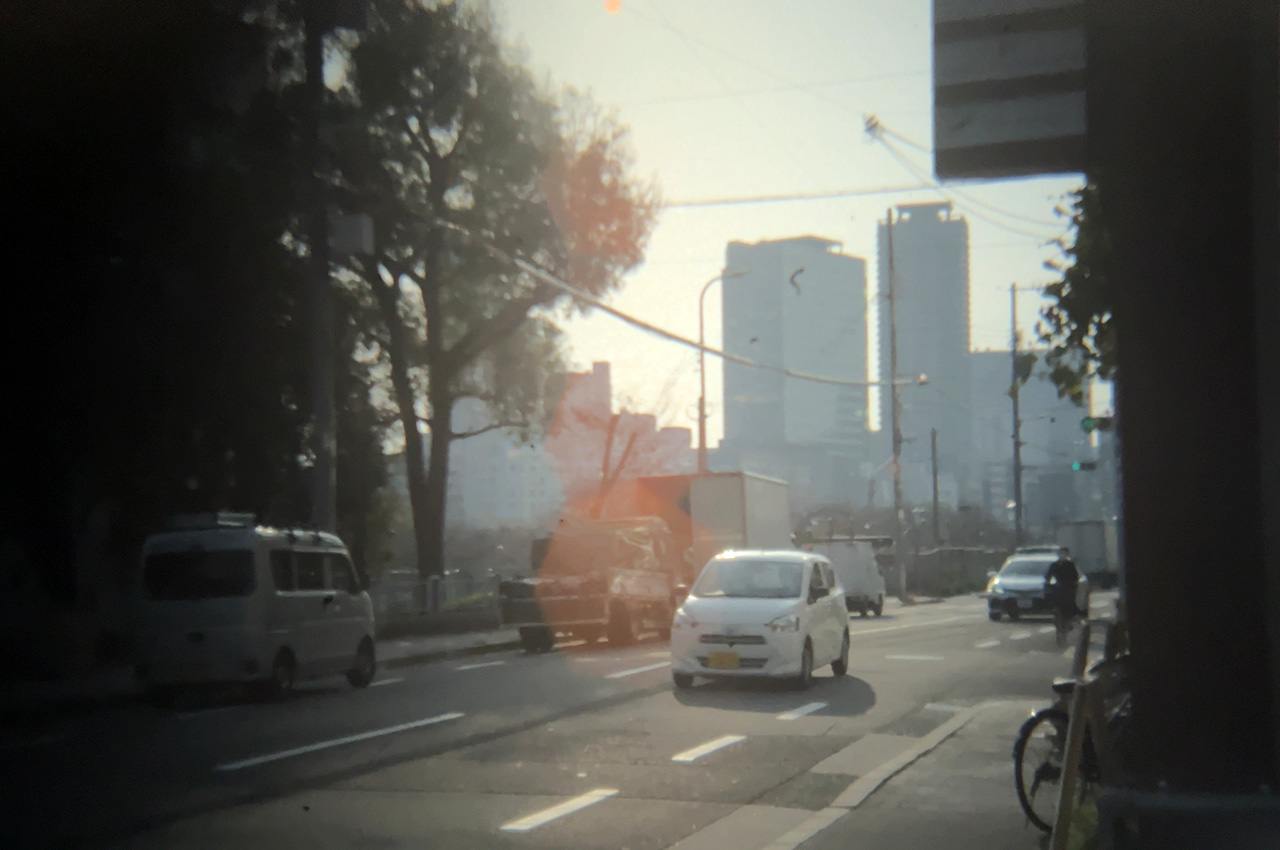 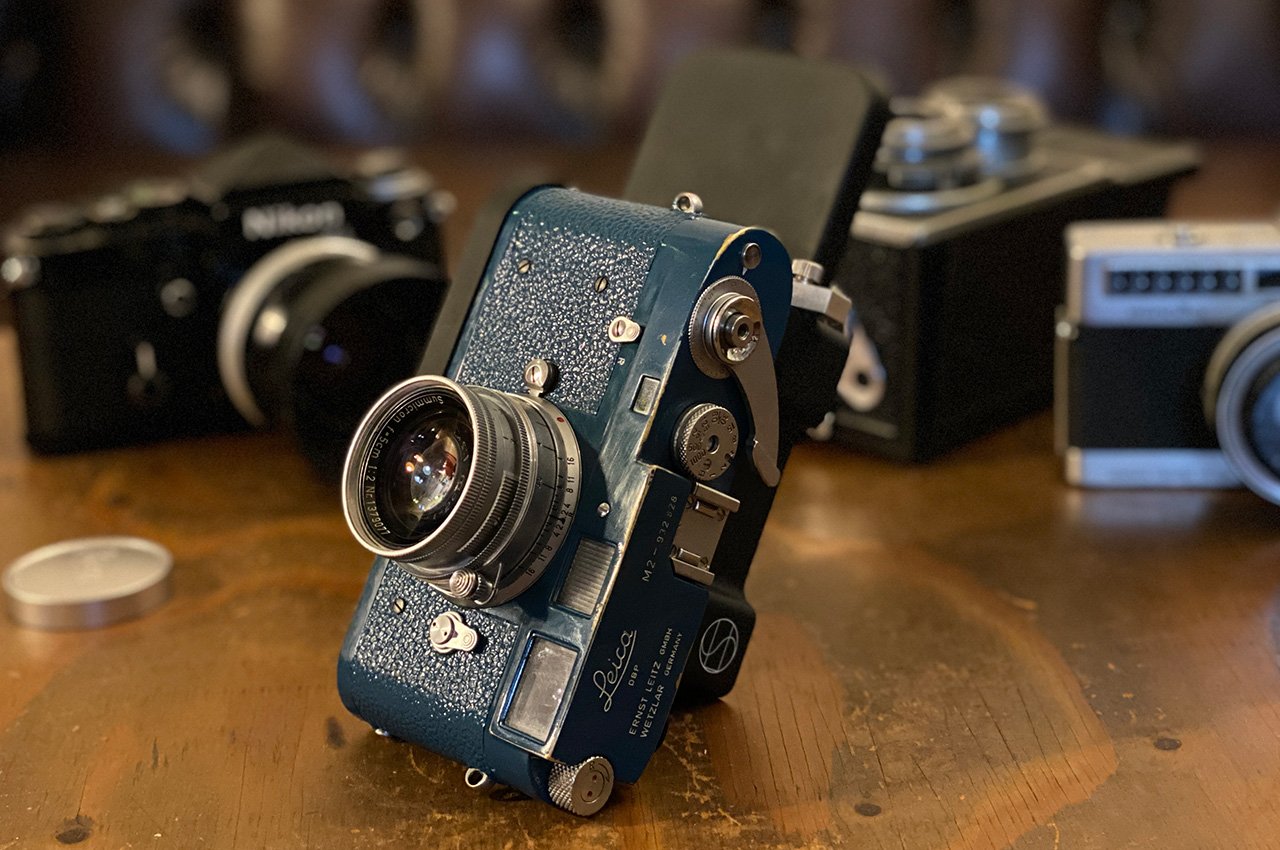 More importantly, DIGI SWAP offers shutterbugs a fun and useful way to upcycle their old faithful companions. Rather than just letting them gather dust or, worse, throwing them away, they can now use that very same film camera in a new way that lets you relive the feelings that even digital cameras today don’t provide. It can even become a way for different generations to connect, where the young and the old meet halfway with a loving and nostalgic blend of the past and the present.

https://www.kickstarter.com/projects/2004985795/sunslice-the-smallest-and-most-powerfund-solar-charger Each hour, roughly 430 quintillion Joules of energy from the sun reach earth. Each HOUR. If humanity had the apparatus to capture and store…

The Coziest Mug Ever

The ToastyMUG is a design that makes you say DUH! The concept focuses on our natural tendency to hold our cold hands close to a…