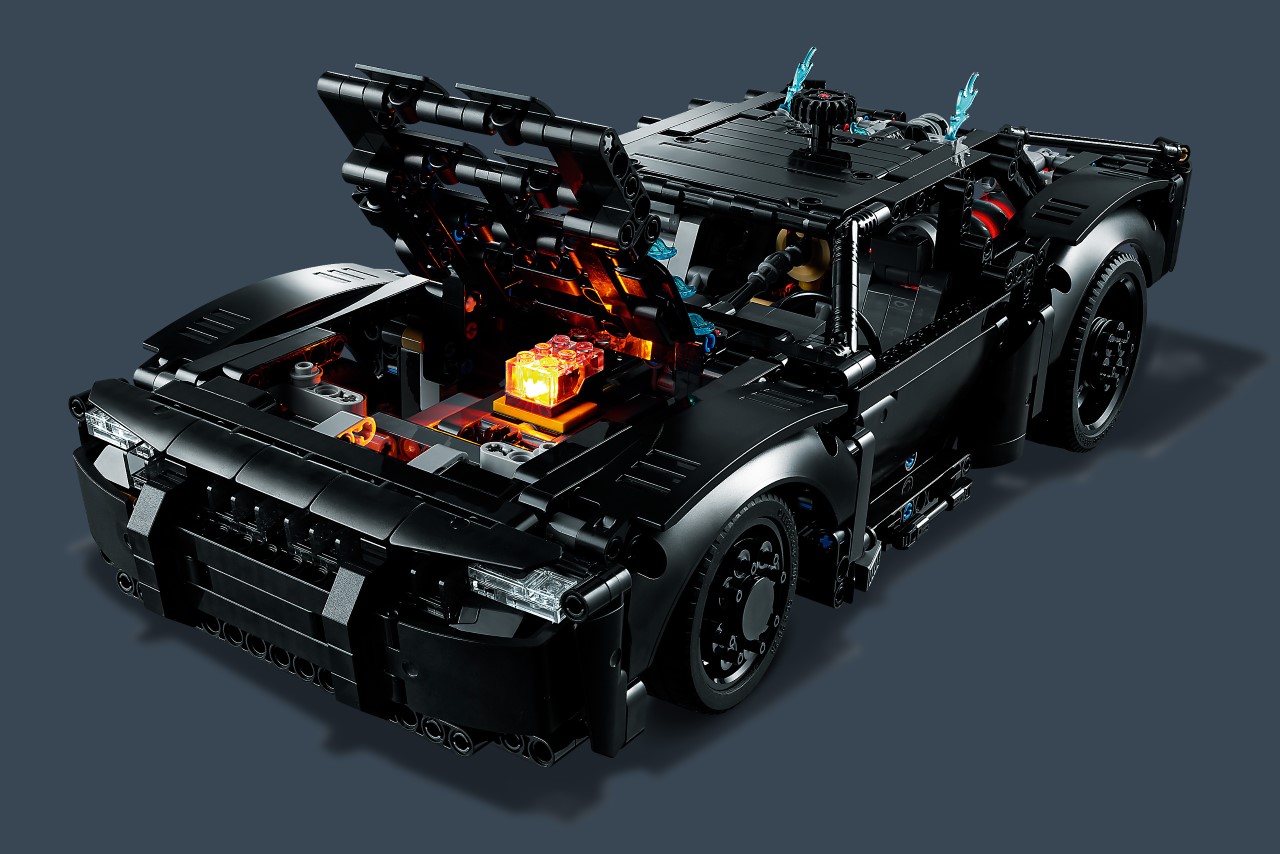 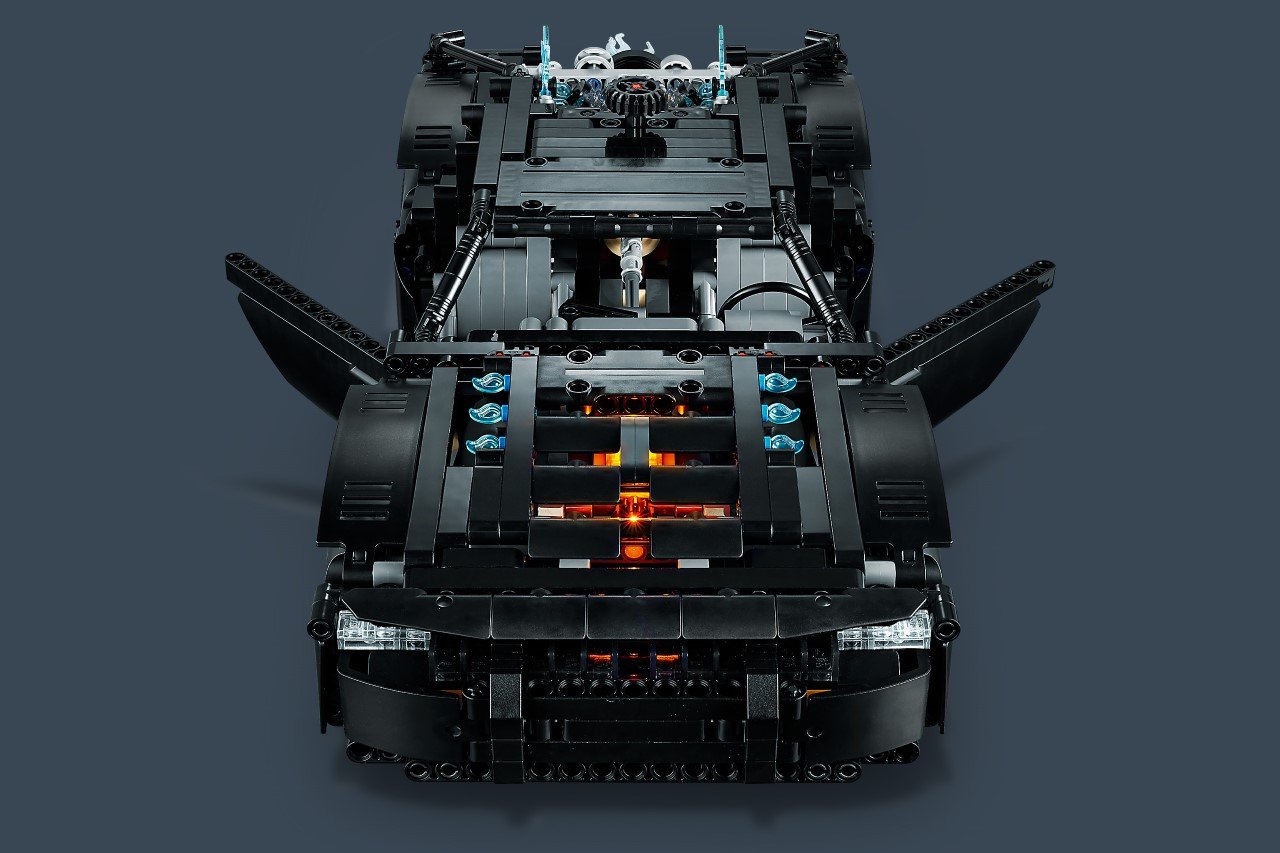 While LEGO’s own Batman is a fun, playful, and comical little character, this particular Batmobile adapted from the new Batman film (starring Robert Pattinson) isn’t particularly toyish. It might be pint-sized, but it’s still a brutish, no-nonsense, crime-annihilating machine. The 1360-piece Lego Technic set is modeled on the Batmobile seen in the movie and comes with 2 unique ‘Light Bricks’ that illuminate the innards of the car, shining through the engine block and out of the grille to give the vehicle an eerie appeal. 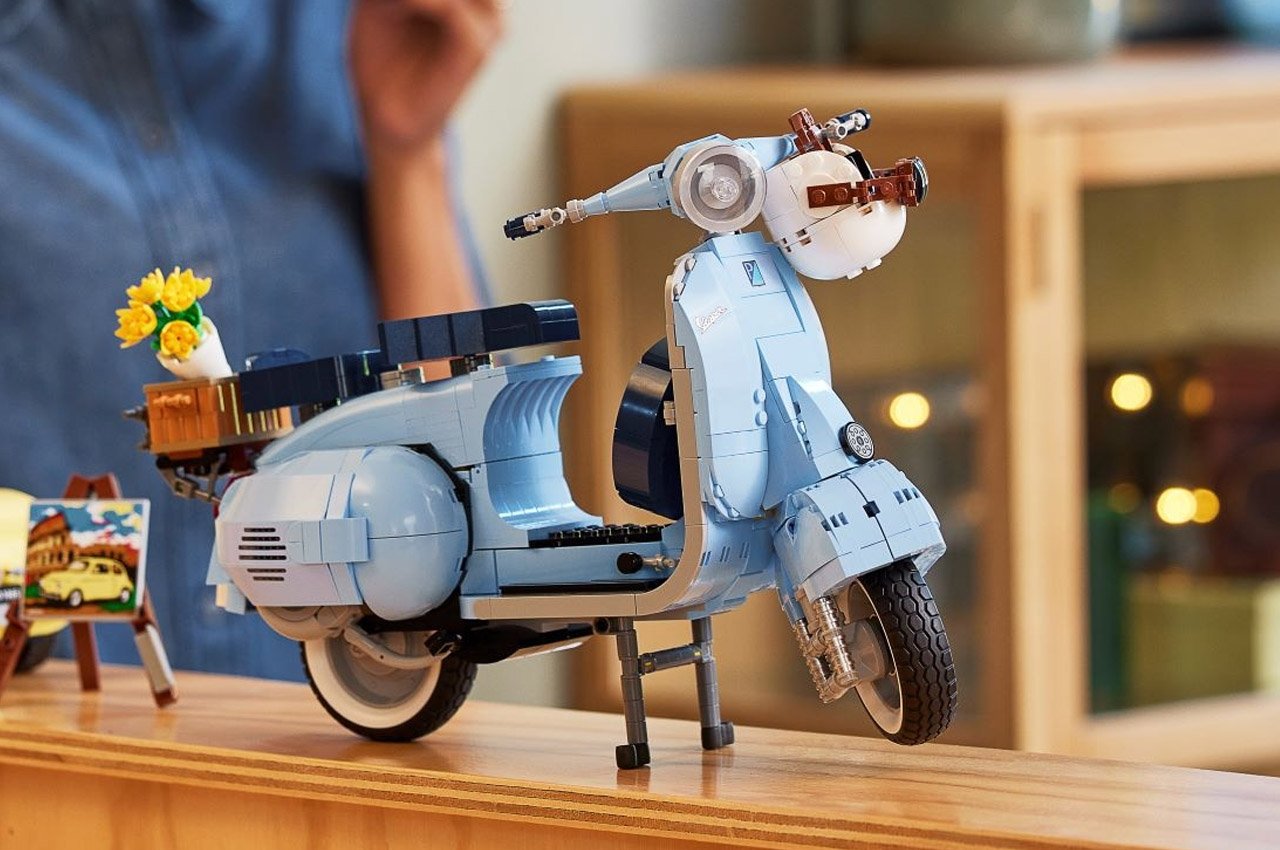 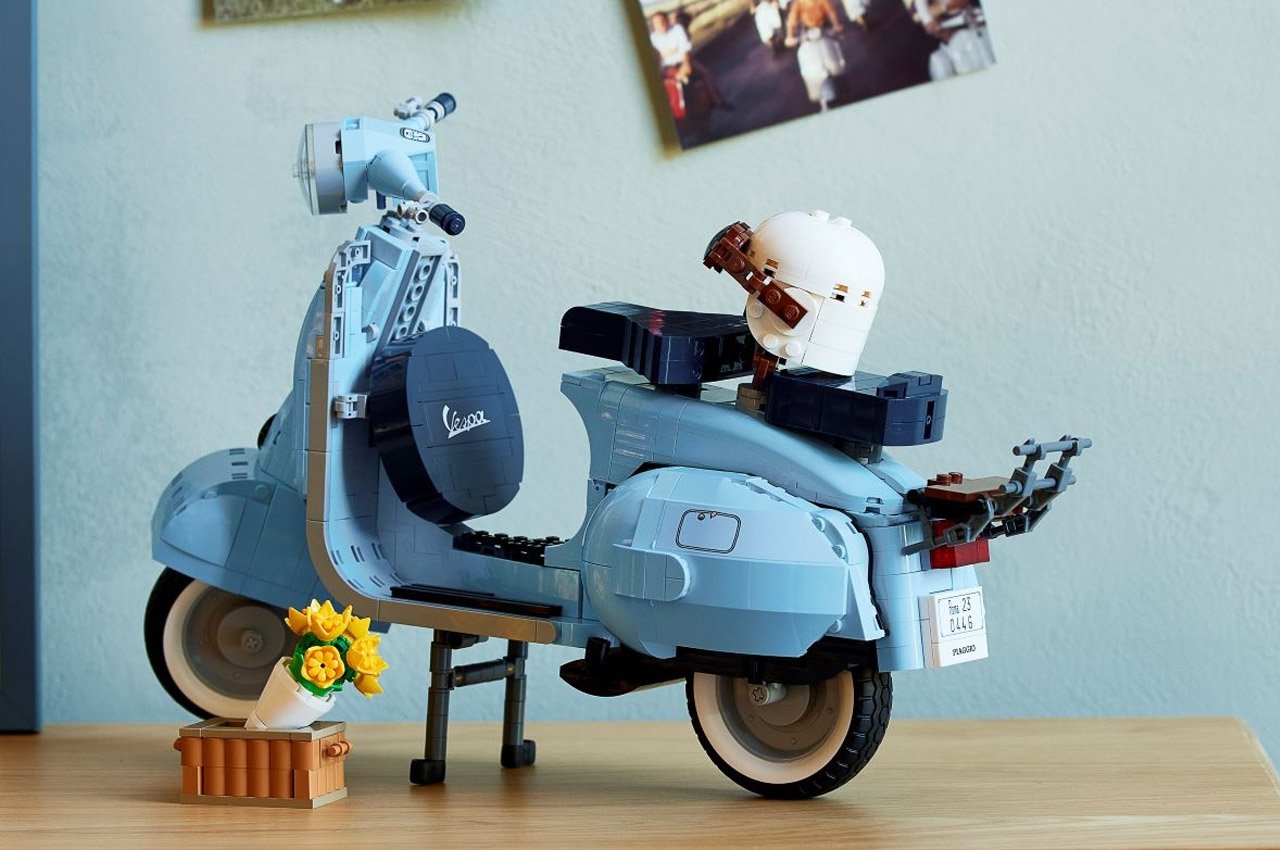 As the press images give away, the entire LEGO scooter arrives in an interesting blue shade with many authentic details to tickle our memories. The model features a realistic design with two seats and a front wheel mounted on one side. For a far more interactive design, the LEGO Vespa 125 has a removable engine cover that reveals underneath an engine built entirely from LEGO bricks. The steering and kickstand are functional, while the Vespa logo and classic 1960s Italian license plate add to the detailing. 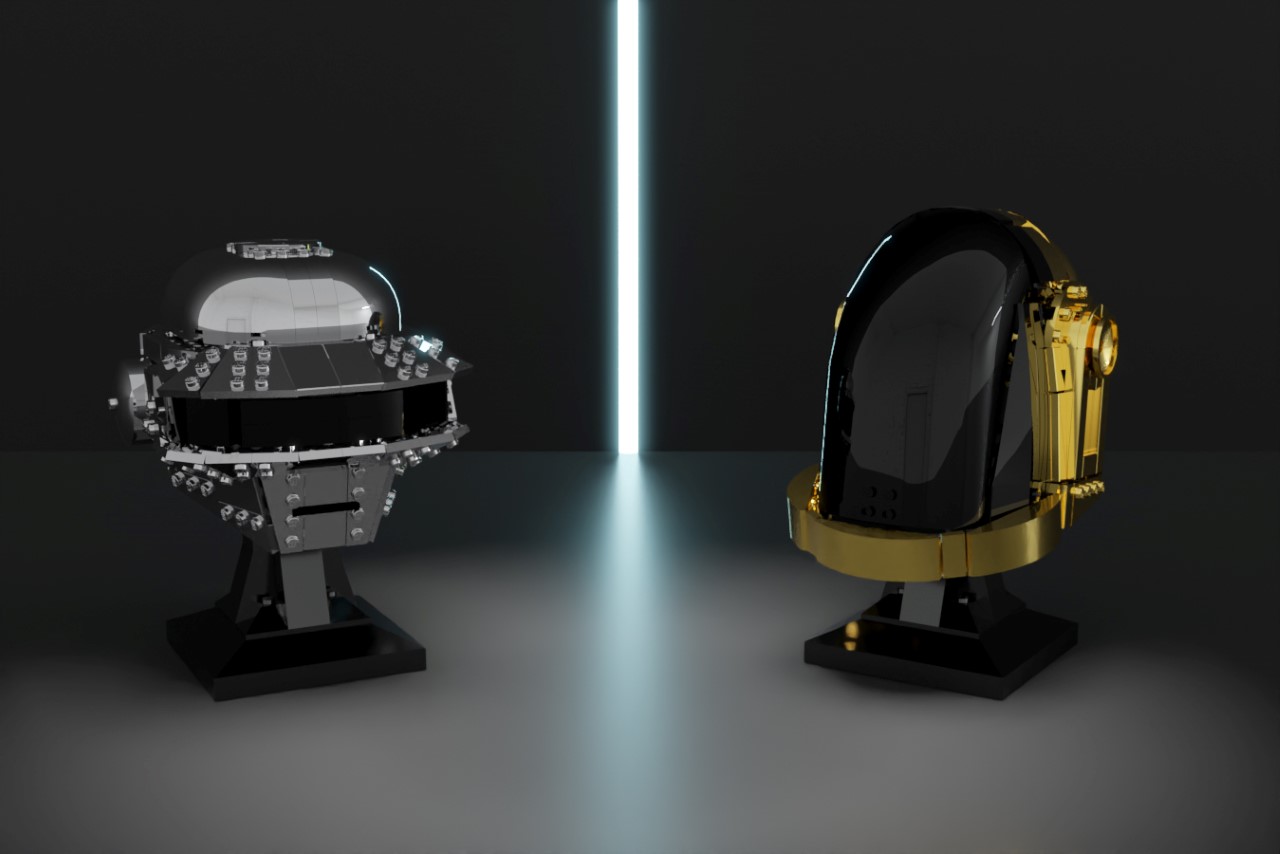 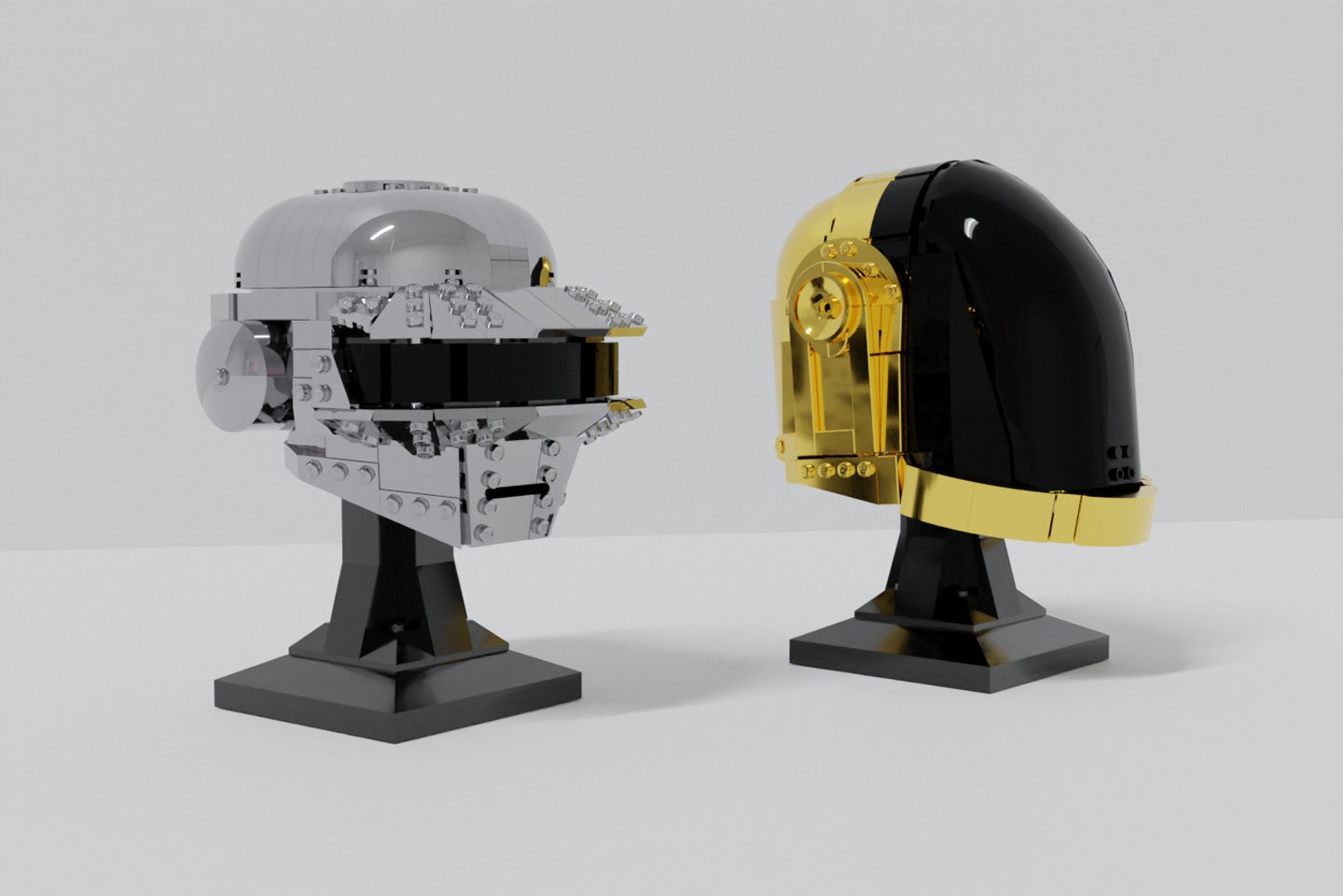 Exactly a year ago, French electronic duo Daft Punk released a cryptic video titled ‘Epilogue’ on their YouTube. The video, without any words, announced that the musicians were splitting up after nearly 3 decades of redefining the electronic disco/funk genre. To pay tribute to them, LEGO builder Eliot O’Brien built out their iconic helmets out of LEGO. The design, which has nearly 4 and a half thousand votes on the LEGO Ideas dashboard, perfectly recreates the helmets’ full-face robot-inspired design. Modeled out of silver and golden bricks respectively, these small-scale ornaments perform an incredible hat-tip (or helmet-tip) to Thomas Bangalter and Guy-Manuel de Homem-Christo, better known by their official moniker, Daft Punk! 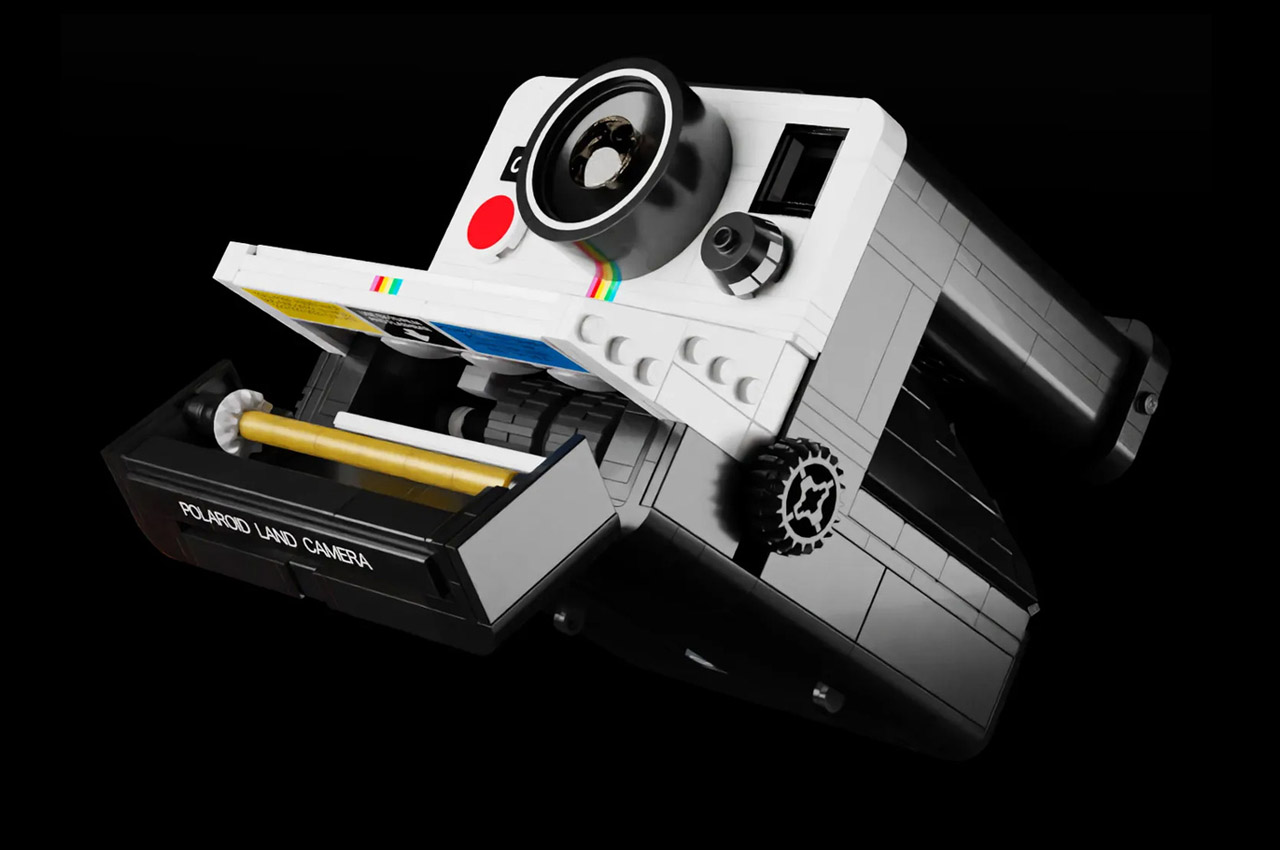 With a relatively simple 538-brick design, the nearly-scale LEGO Polaroid OneStep features the iconic camera built to stunningly realistic detail (complete with the rainbow stripe across the front), with a functioning film tray and a piece of film that pops out when you rotate the gear on the side. Moreover, the camera even has the option of attaching a cloth strap for carrying the device around, along with its own LEGO box of SX-70 Land Film! 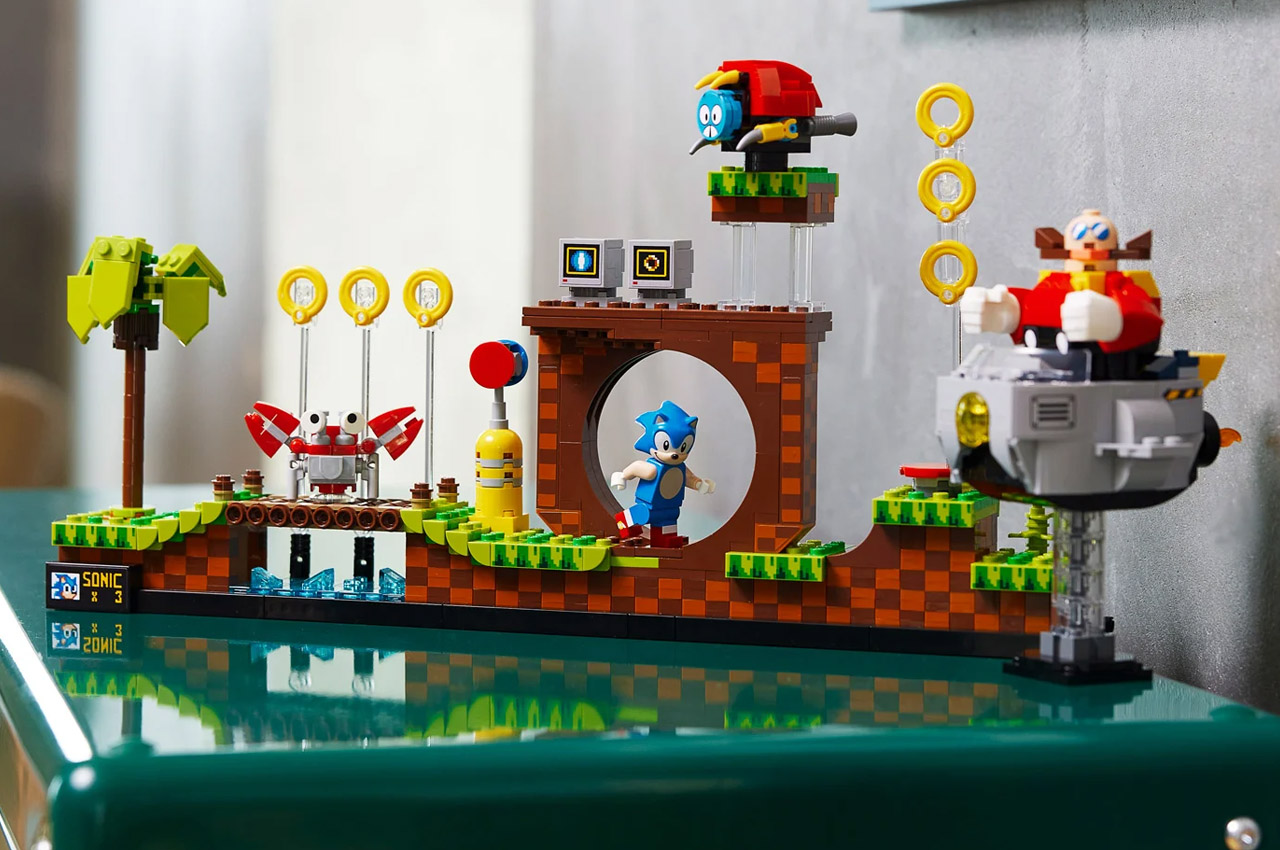 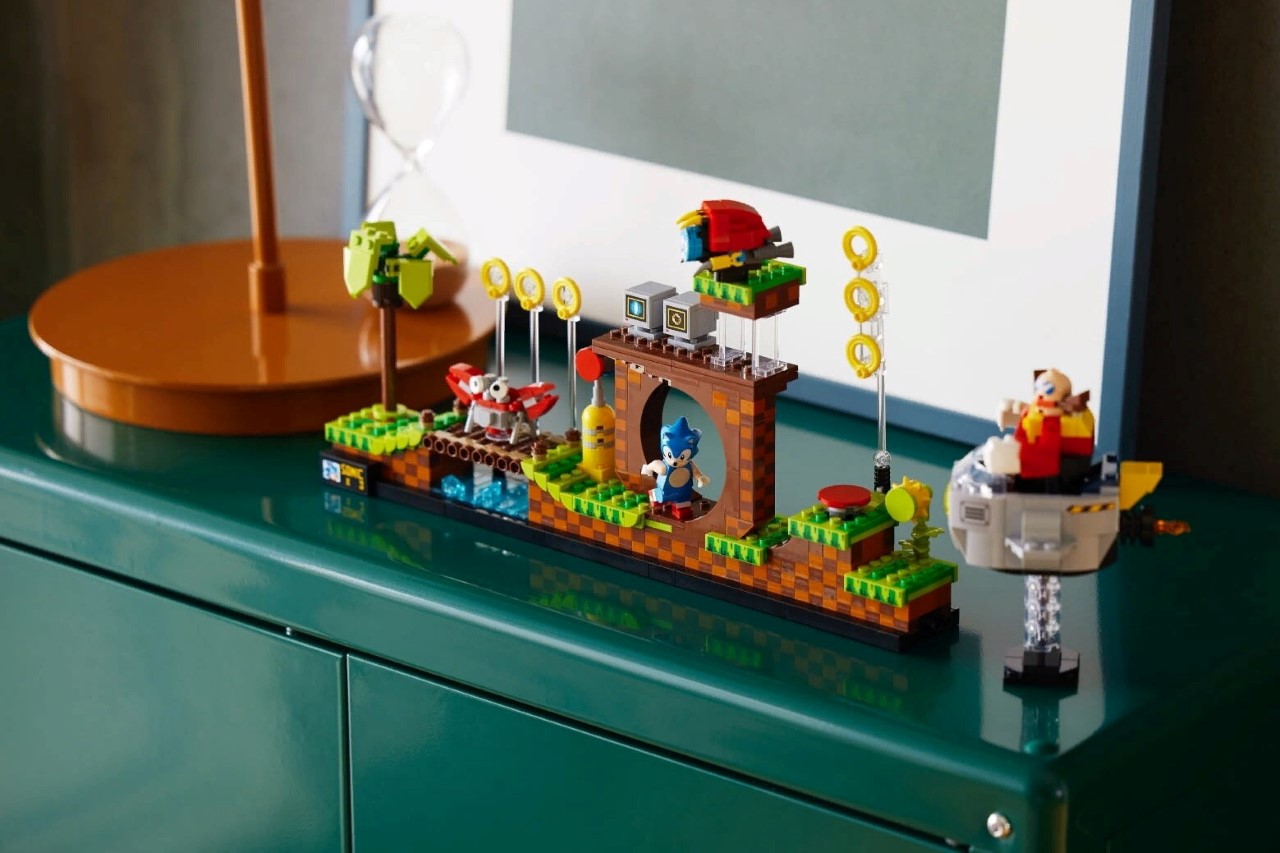 The LEGO Sonic The Hedgehog Green Hill Zone is perfect for any videogame buff. Its brilliantly detailed design feels almost like a screenshot from the real game, and you can even customize the track by shifting elements and characters around, or extend it by procuring another box-set! If you personally ask me, this one definitely calls for a short, cute stop-motion video! 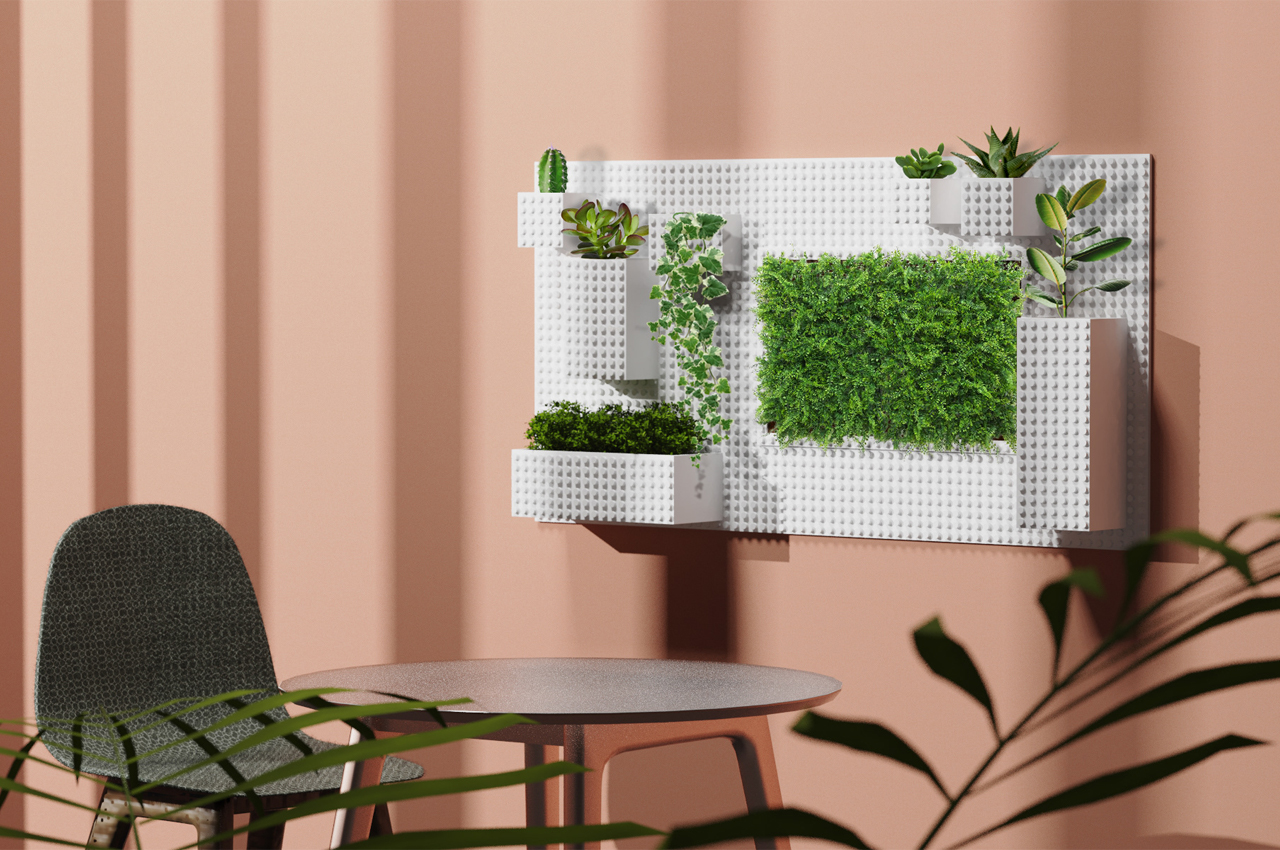 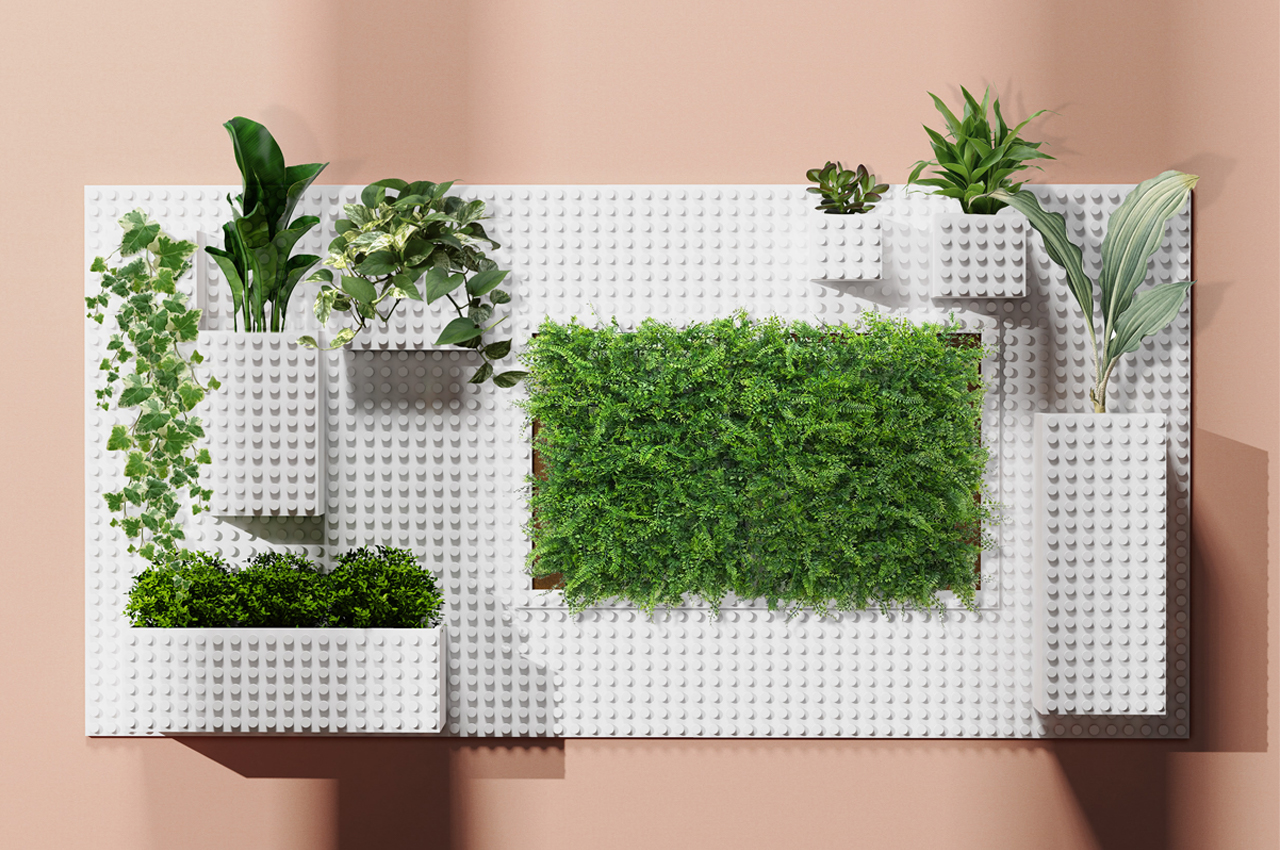 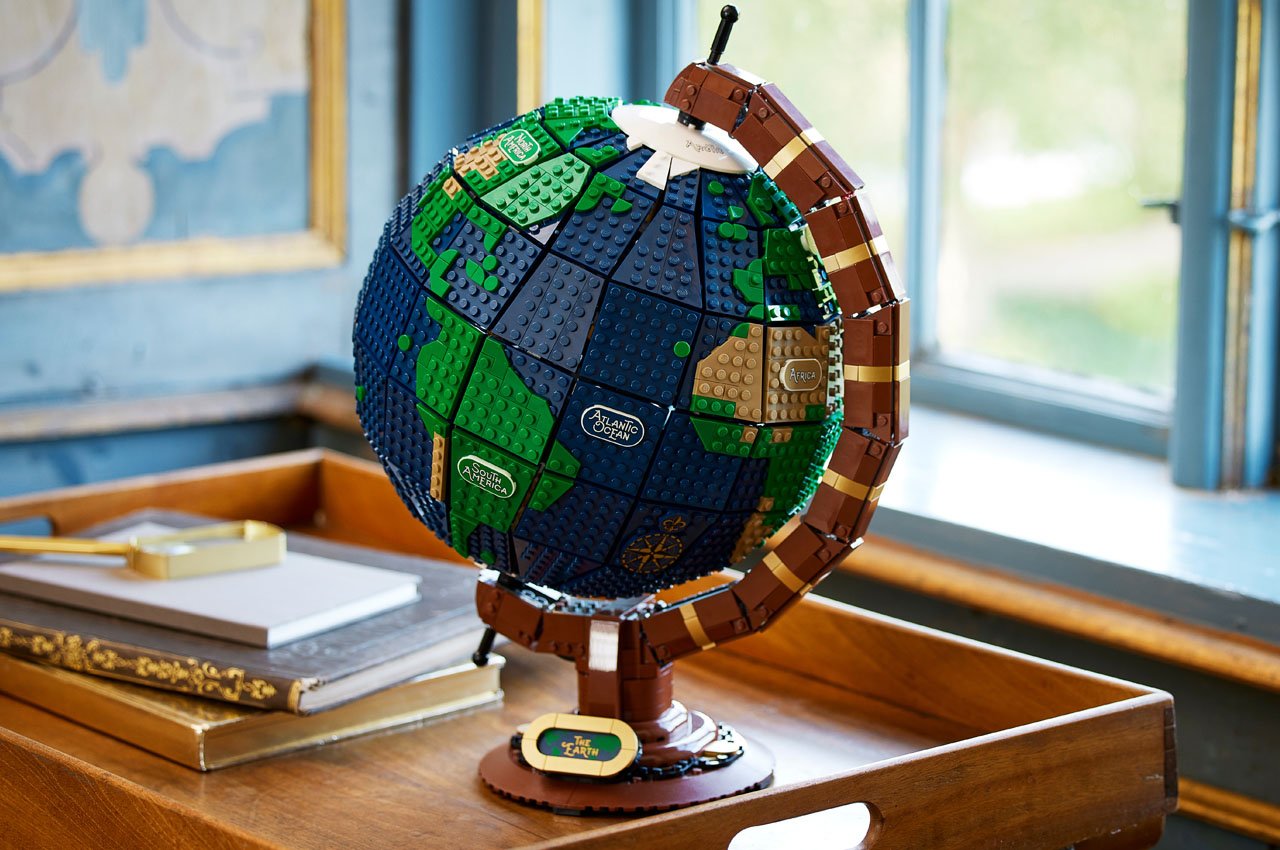 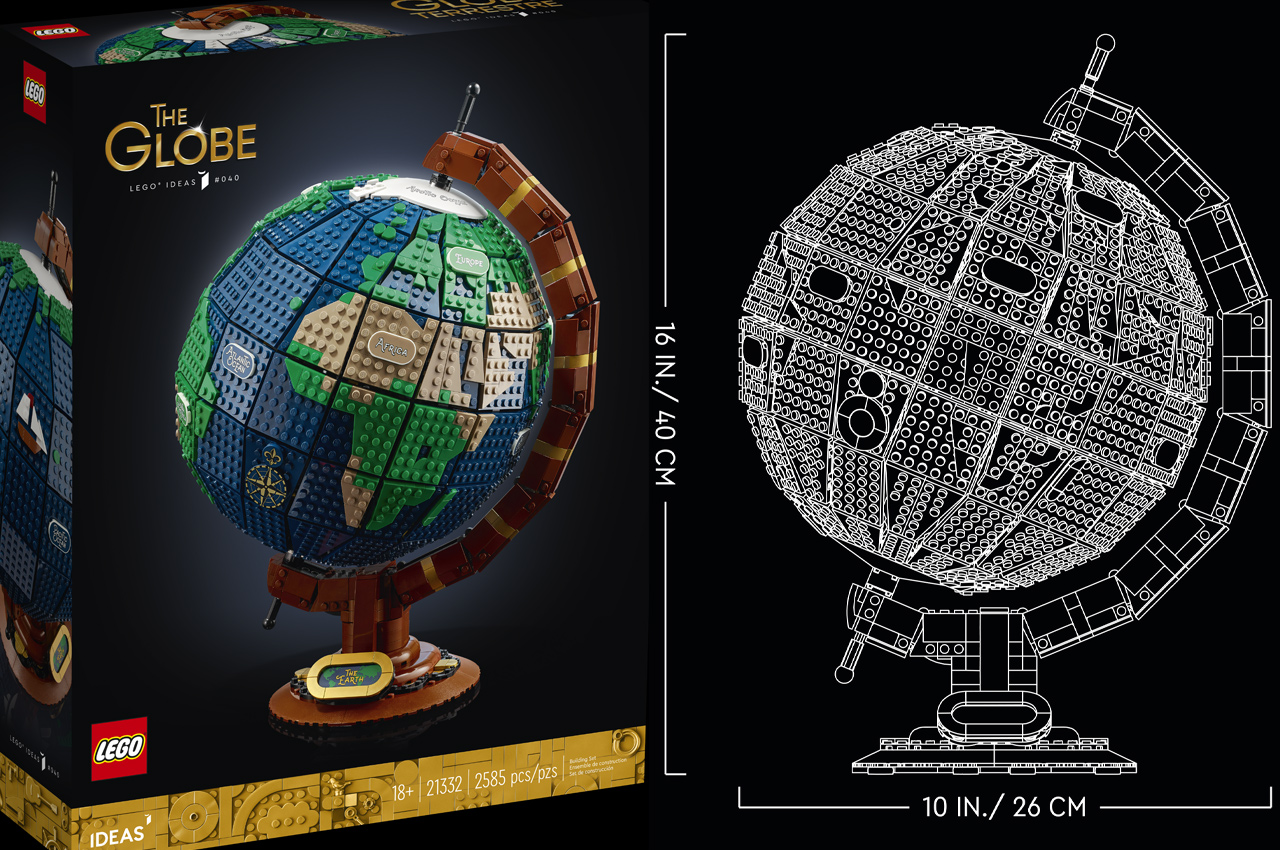 The LEGO M 1000 RR scale model, LEGO Sony PlayStation 5 replica, LEGO Sun Earth Moon Orrery, and LEGO DeLorean are all on my checklist. And there’s one more going into the list of LEGO investments to secure my future. This is LEGO Ideas germinated “The Globe” originally thought of by LEGO Group member, Guillaume Roussel who was inspired by the tales of Jules Verne. In the initial phase France-based, LEGO fanatic asked himself the question – “what could be creative, educational, and touch most of the world?” The answer was pretty easy “the world itself’.” Hence, came to life this 2585-piece LEGO set displaying the realistic, and customizable vintage brick-built earth globe. 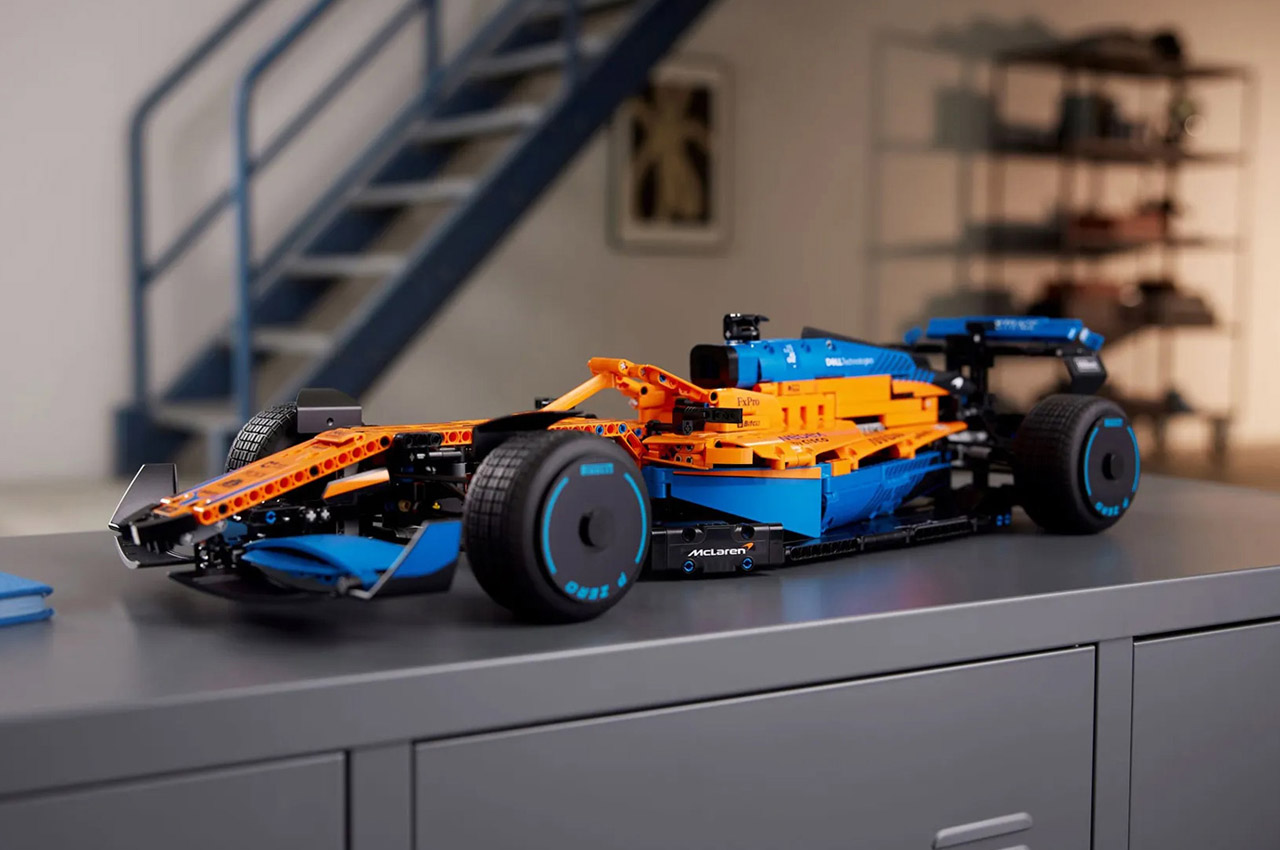 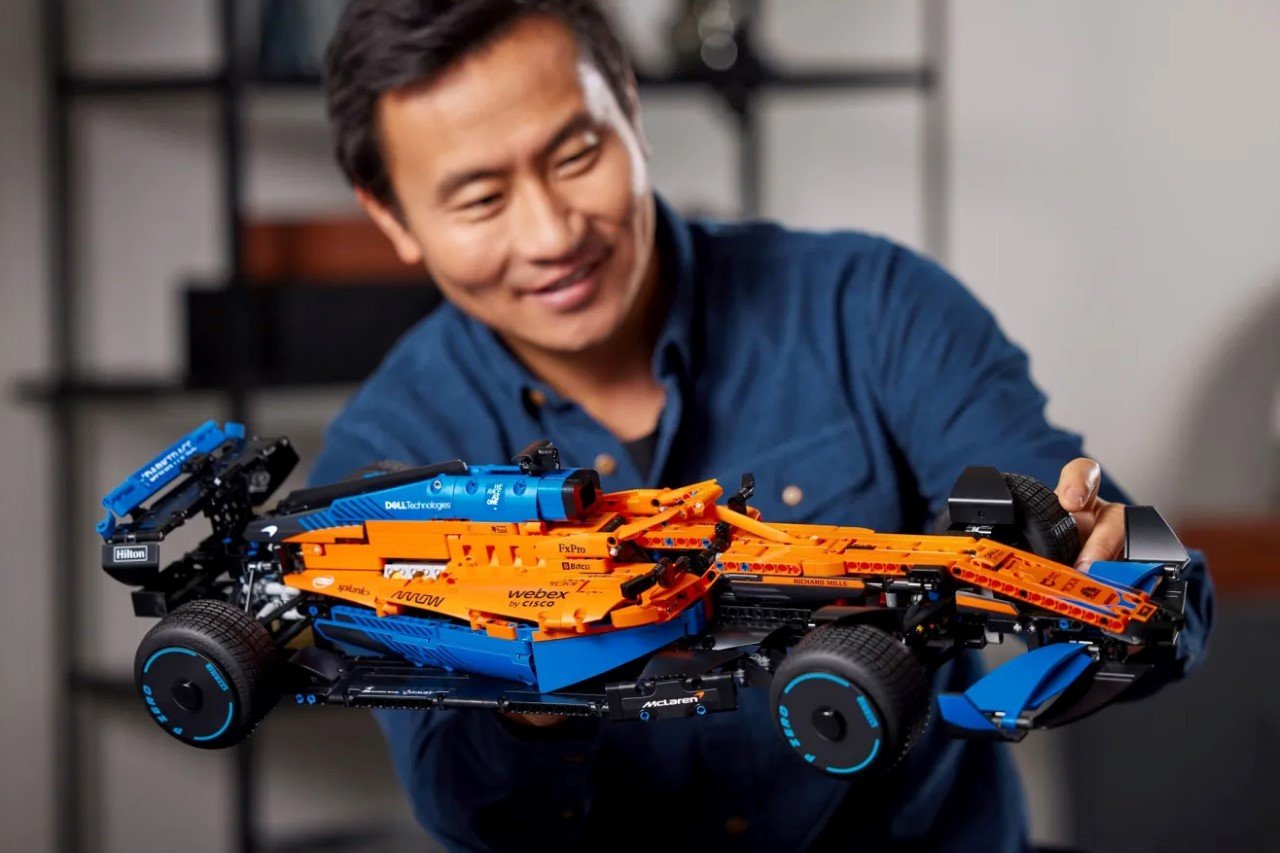 Designed in partnership with McLaren, LEGO Group has just revealed the LEGO Technic McLaren Formula 1 Race Car #42141 set, a 25.5-inch long, 10.5-inch wide F1 replica made from a staggering 1432 bricks. The set celebrates McLaren’s iconic papaya livery carried on the MCL35M race cars throughout the 2021 F1 season and comes with some pretty nifty details, including an actual V6-engine made from LEGO bricks, complete with moving pistons! 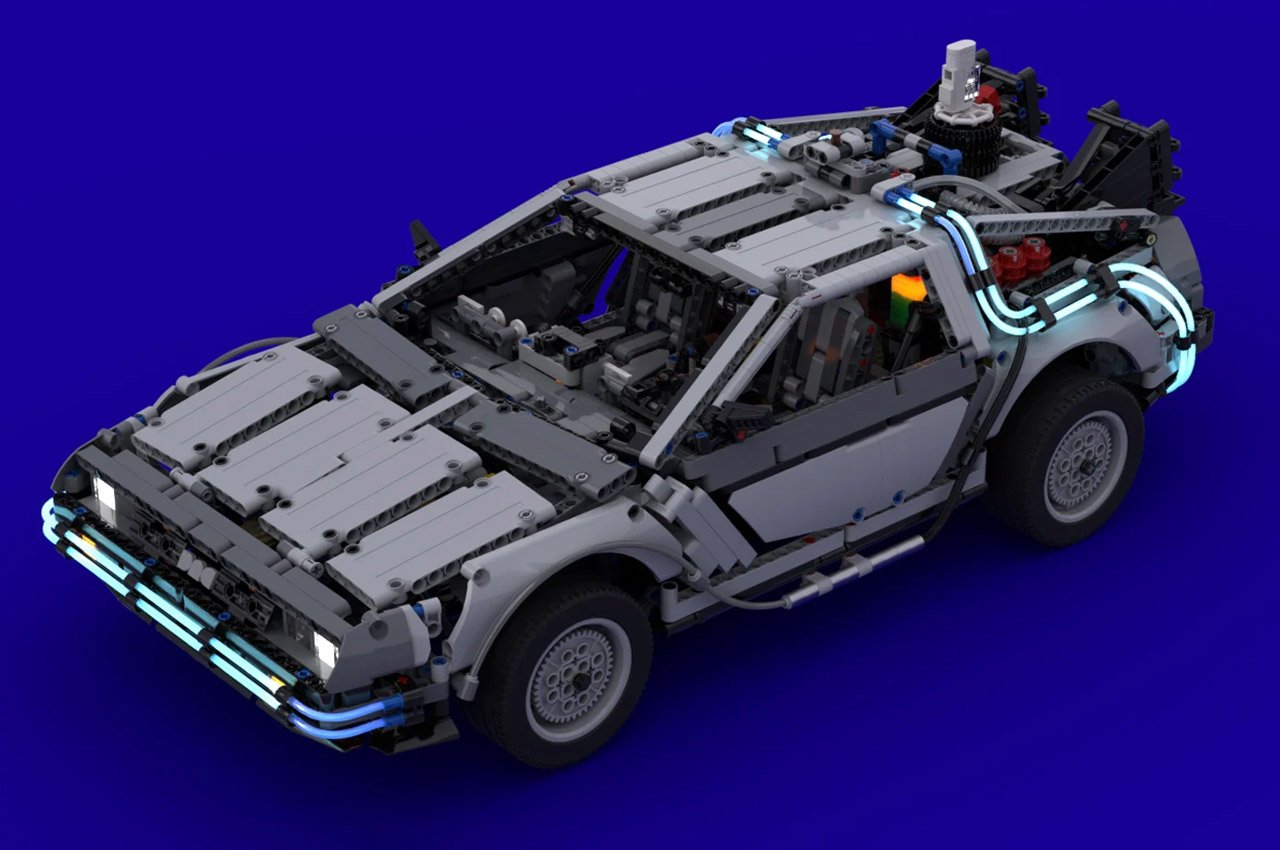 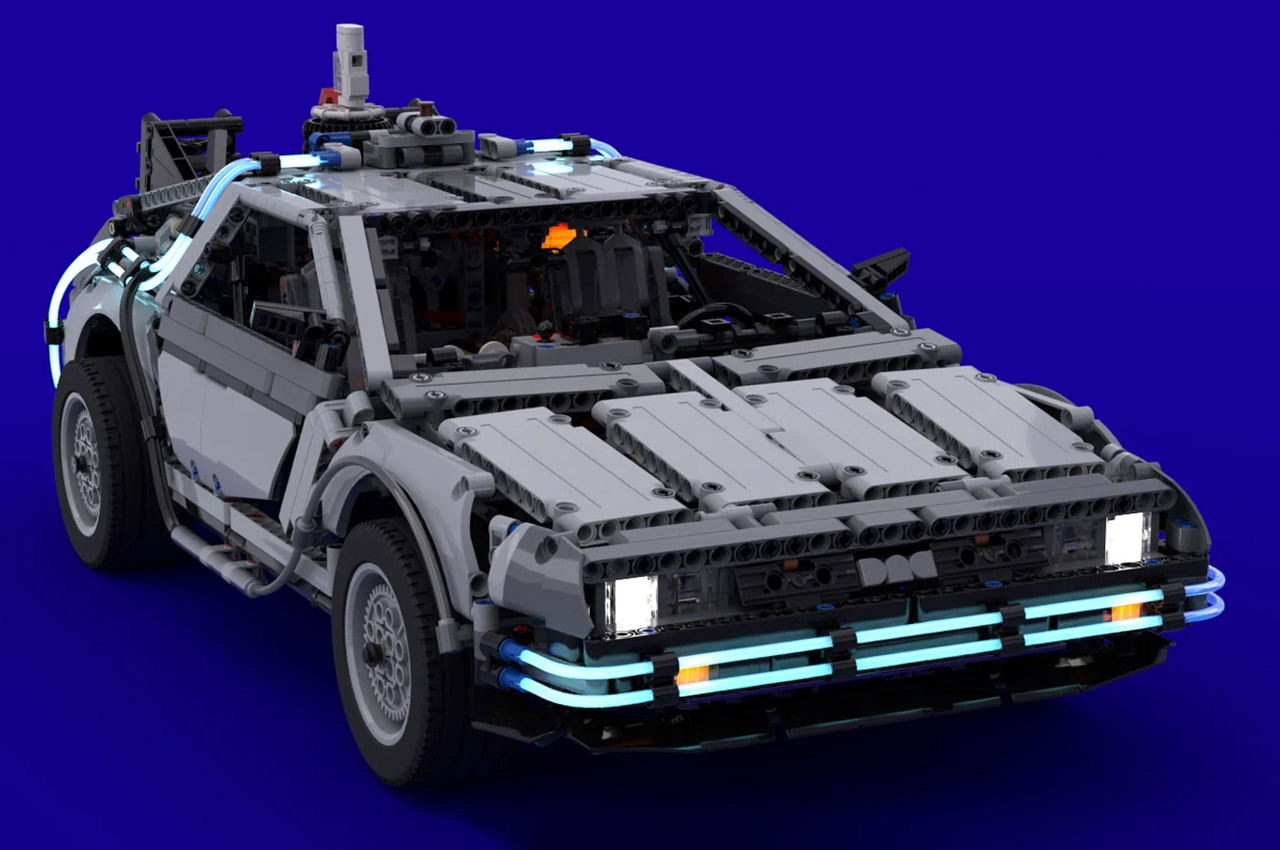 Designed and built by LEGO creator Mr. Platinum using 2800 LEGO Technic pieces, this absolutely delightful mini replica of the DMC DeLorean from Back To The Future comes complete with a detailed exterior as well as interior, functioning doors, glowing lights, and a Bluetooth controller that lets you remotely drive the little car around! The LEGO DeLorean is a stunning MOC (My Own Creation) that boasts of functioning headlights and taillights, glowing pipes around the car’s periphery as well as on the inside, motorized doors that open on command to reveal the detailed interiors, and for good measure, repositionable tires that become horizontal to resemble the car flying through space and time.

This titanium multitool nails the basics

The James Brand was established for the pure reason that there are some problems that involve getting your hands dirty. Some solutions involve having the…

If Only Costner Made WaterWall…

… the result would have been a new ecological water heater for the bathroom! Apparently this wall integrated water storage has a coating on the…

The Mobot may sound like some type of robotic product, but it isn’t. The bot comes from the word bottle, rather than robot. At the…